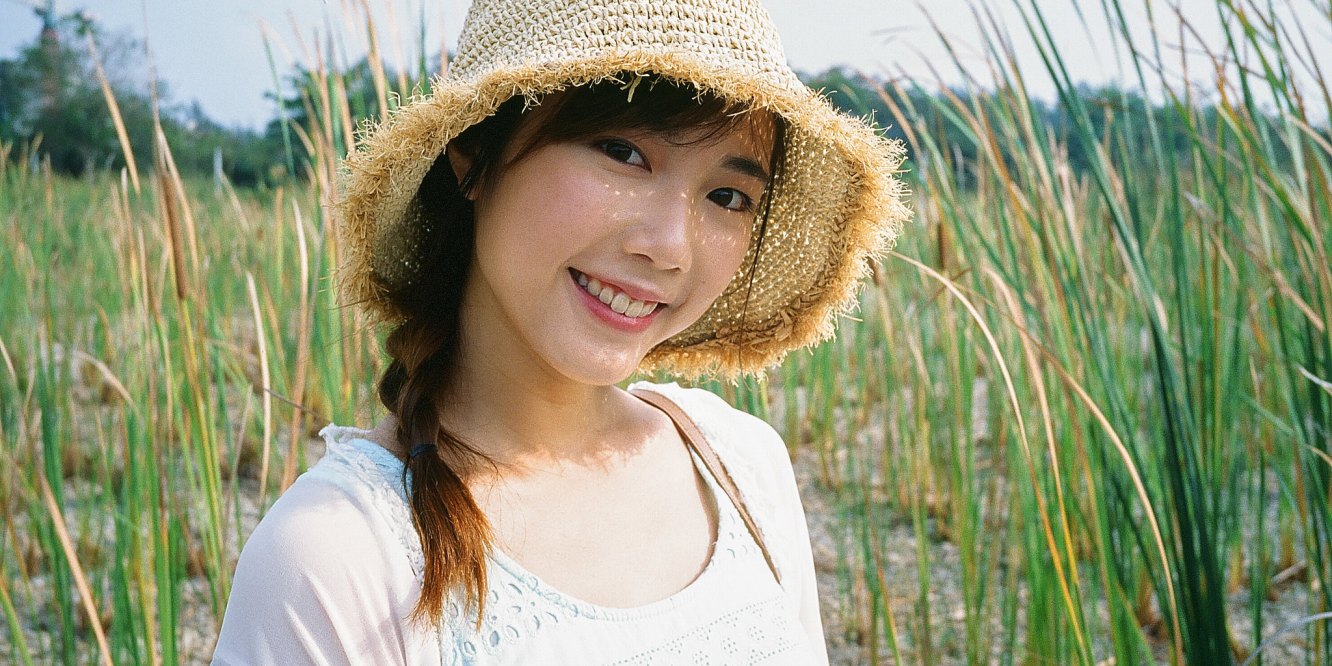 *All scans shared here were from Kodak Ektachrome slides film shot on the Nikon 35Ti and scanned by a senior who was shooting film even before I was born.  If any images here are not from the Ektachrome E100, the respective camera equipment used will be stated. 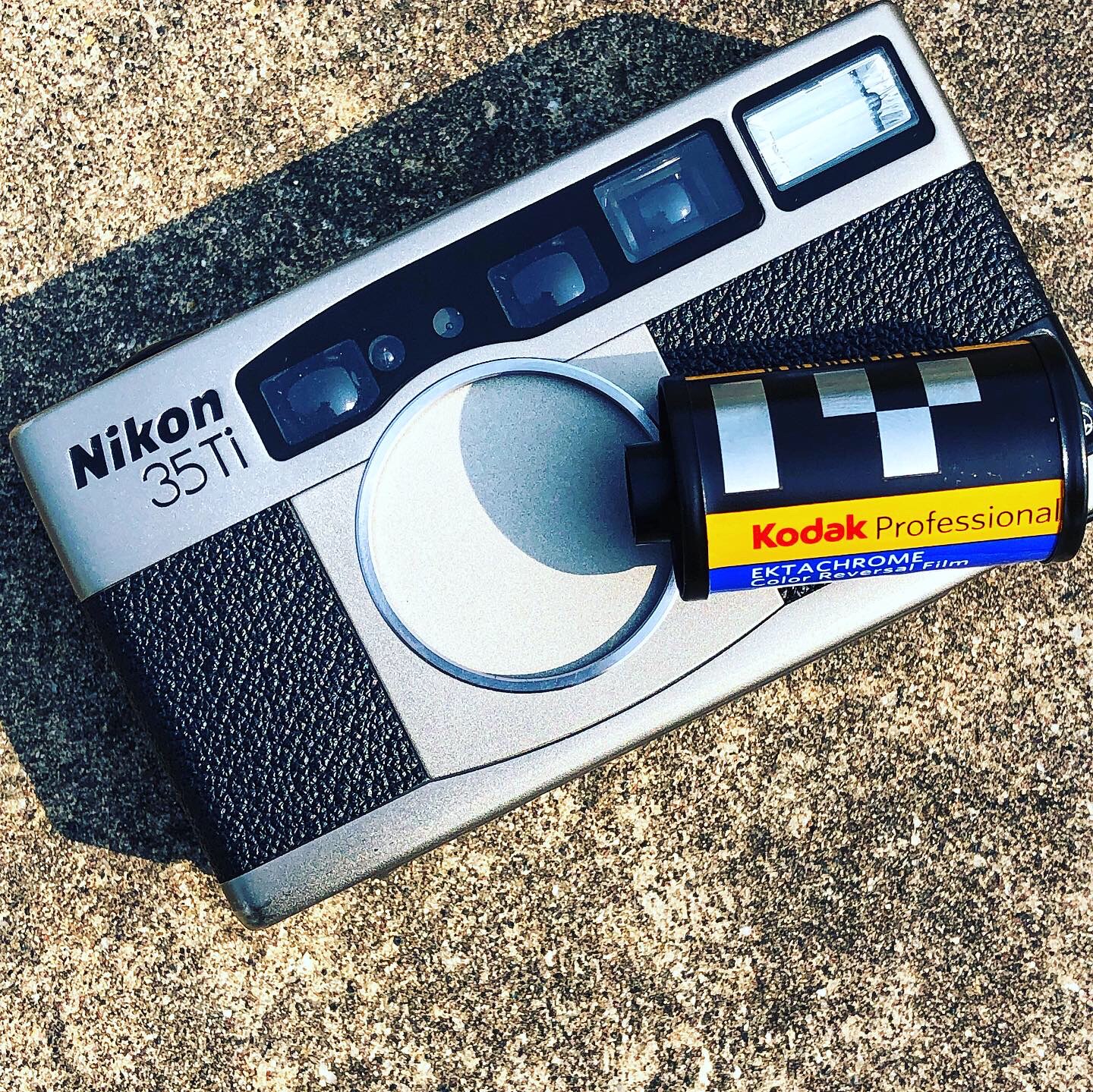 iPhone (I know, the irony right)

I have looked at the resurgence of film photography in the last few years with mixed feelings of curiosity, disdain and at times like this time, excitement.

After my experience with Fujifilm Provia 100F film, I was absolutely thrilled to hear In late 2017 Kodak’s announcement of a plans to redesign their old Ektachrome film stock as E100 in 35mm and set out to purchase a few rolls (it was and is still on the expensive side) and it was only recently that I managed to find time from other projects to do a shoot with it. 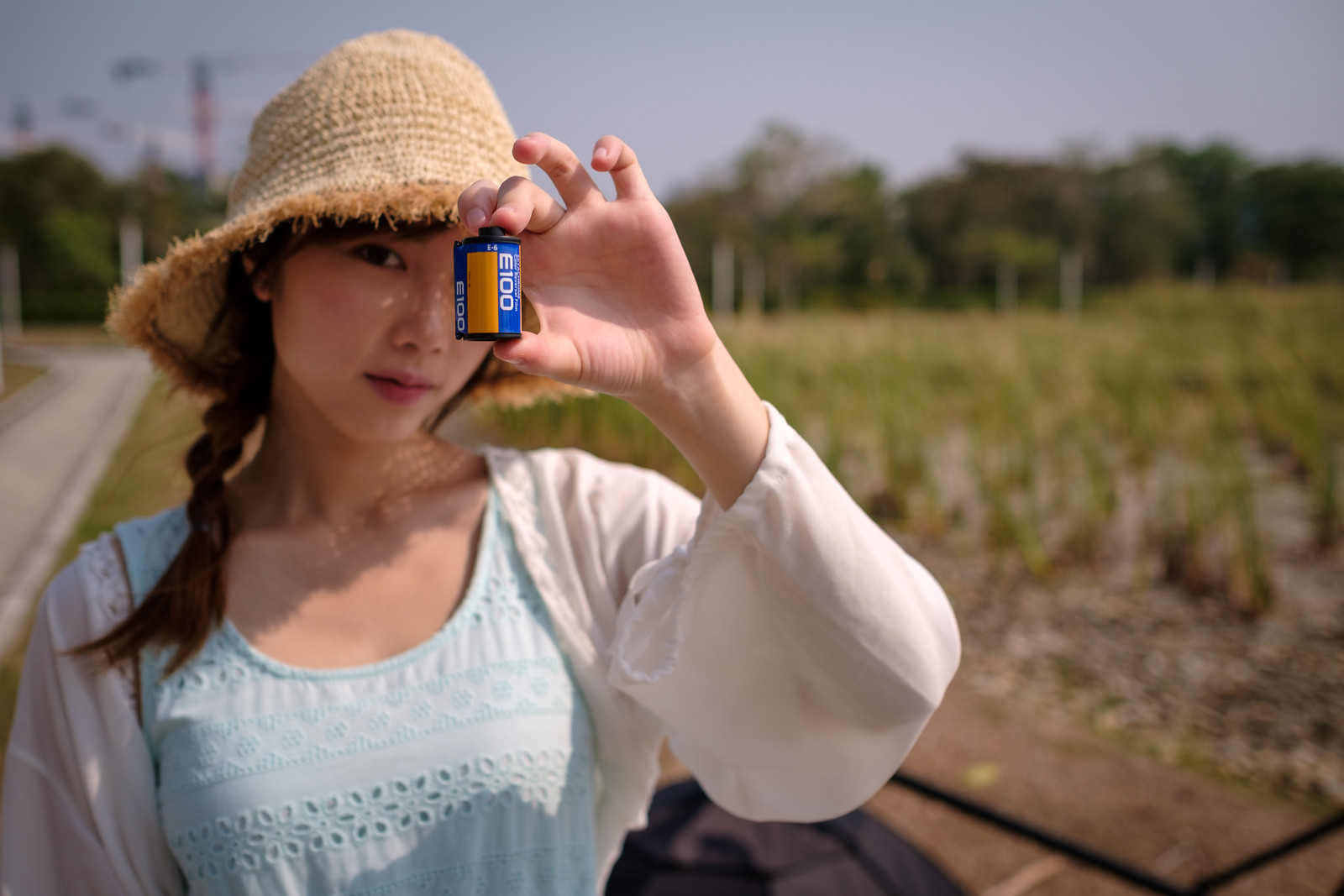 Ektachrome E100 is an E-6 process slide film, considered rarely used nowadays versus the common C-41 process films like the Fujifilm C200. In fact in Singapore alone, there stands only 2 shops/labs left I know of that does E-6 processing but I have only worked with one.

It is not the easiest to shoot, develop but the results from slide films can be gorgeous if done right. 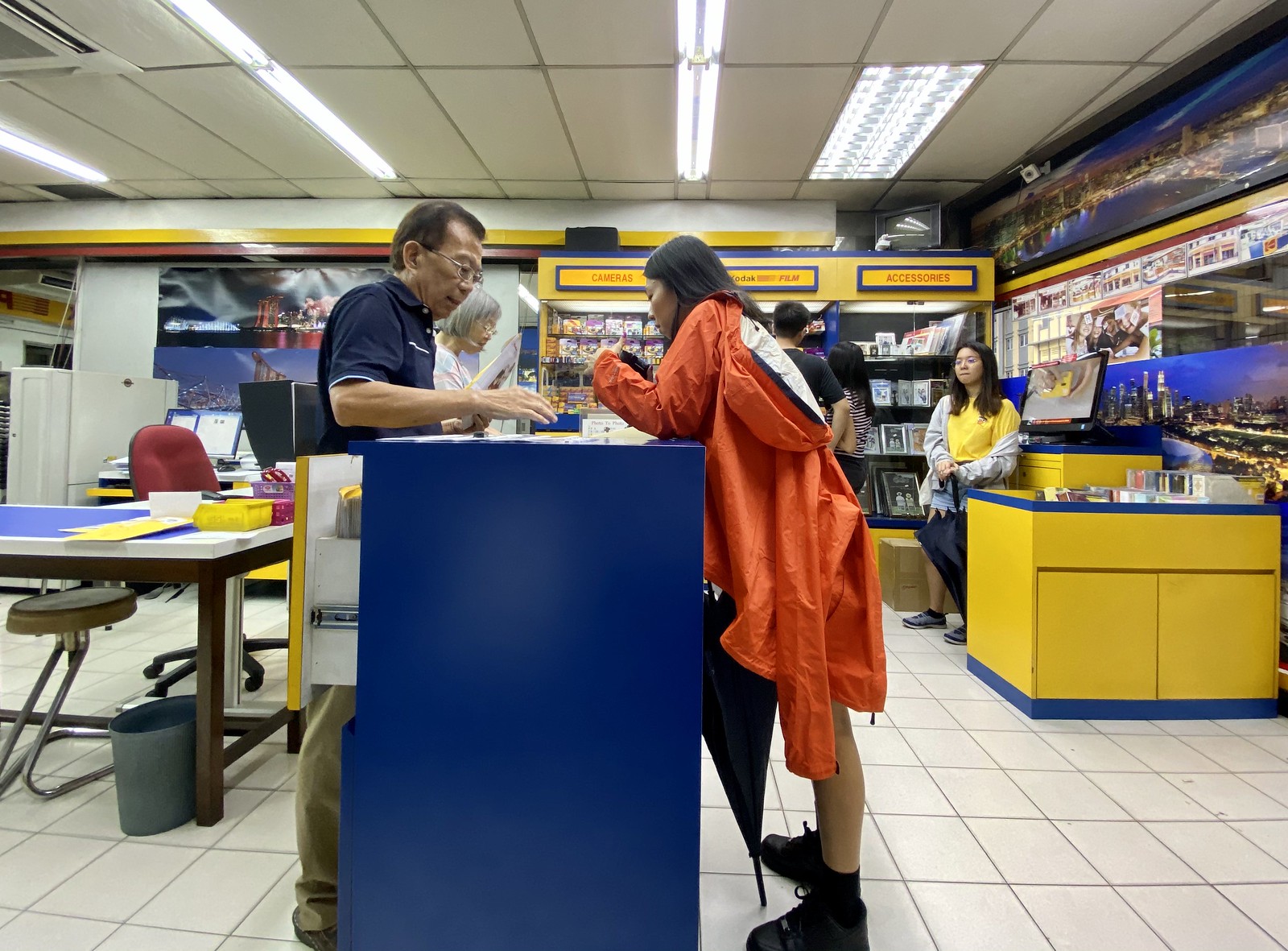 Reading up the specifications, the new Ektachrome E100 is a daylight-balanced color transparency film. It was designed with a lower contrast formula to provide balance and a wide dynamic range with a neutral tonal scale for greater color accuracy. Grains are supposed to be extra fine in structure. 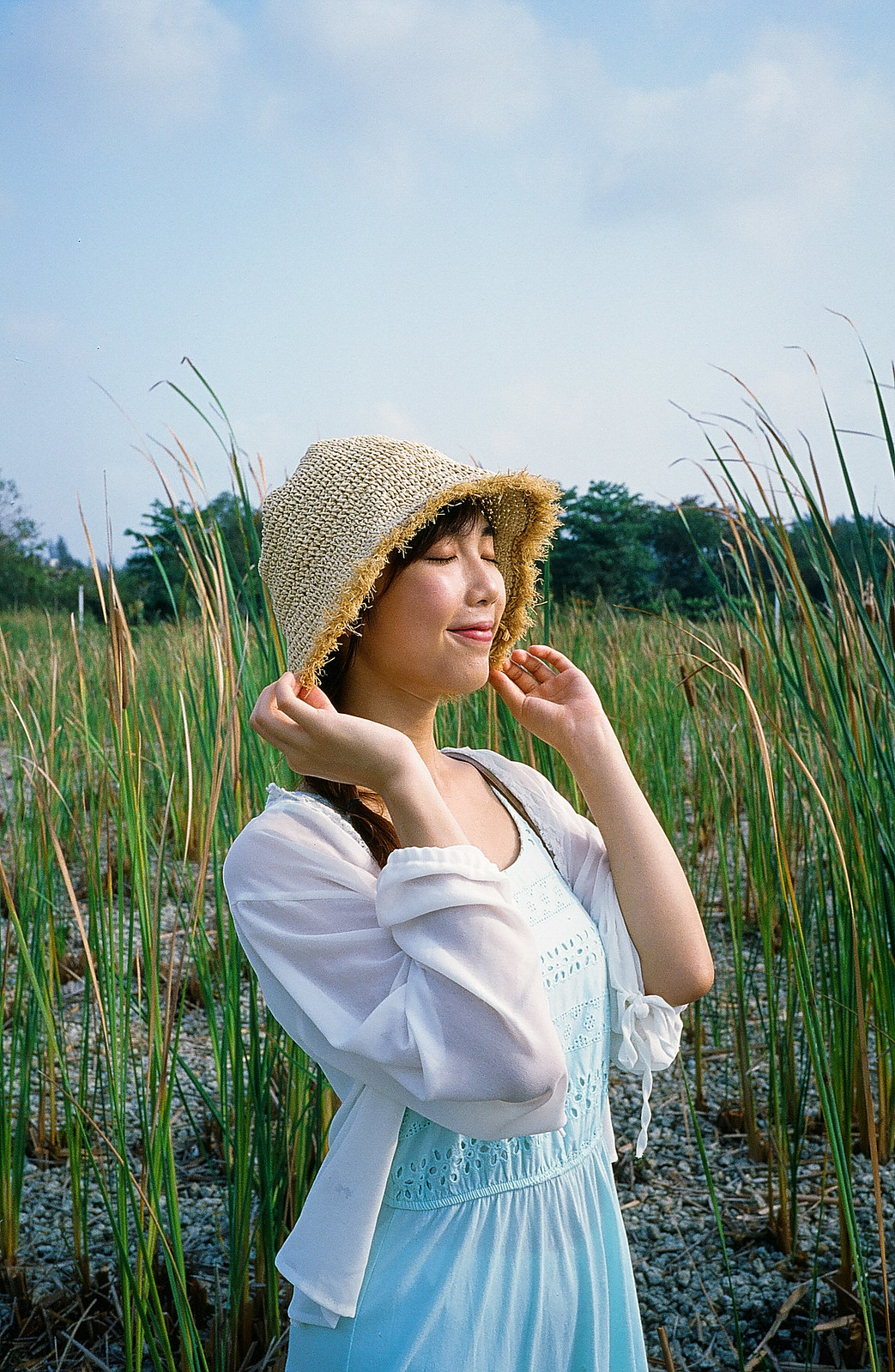 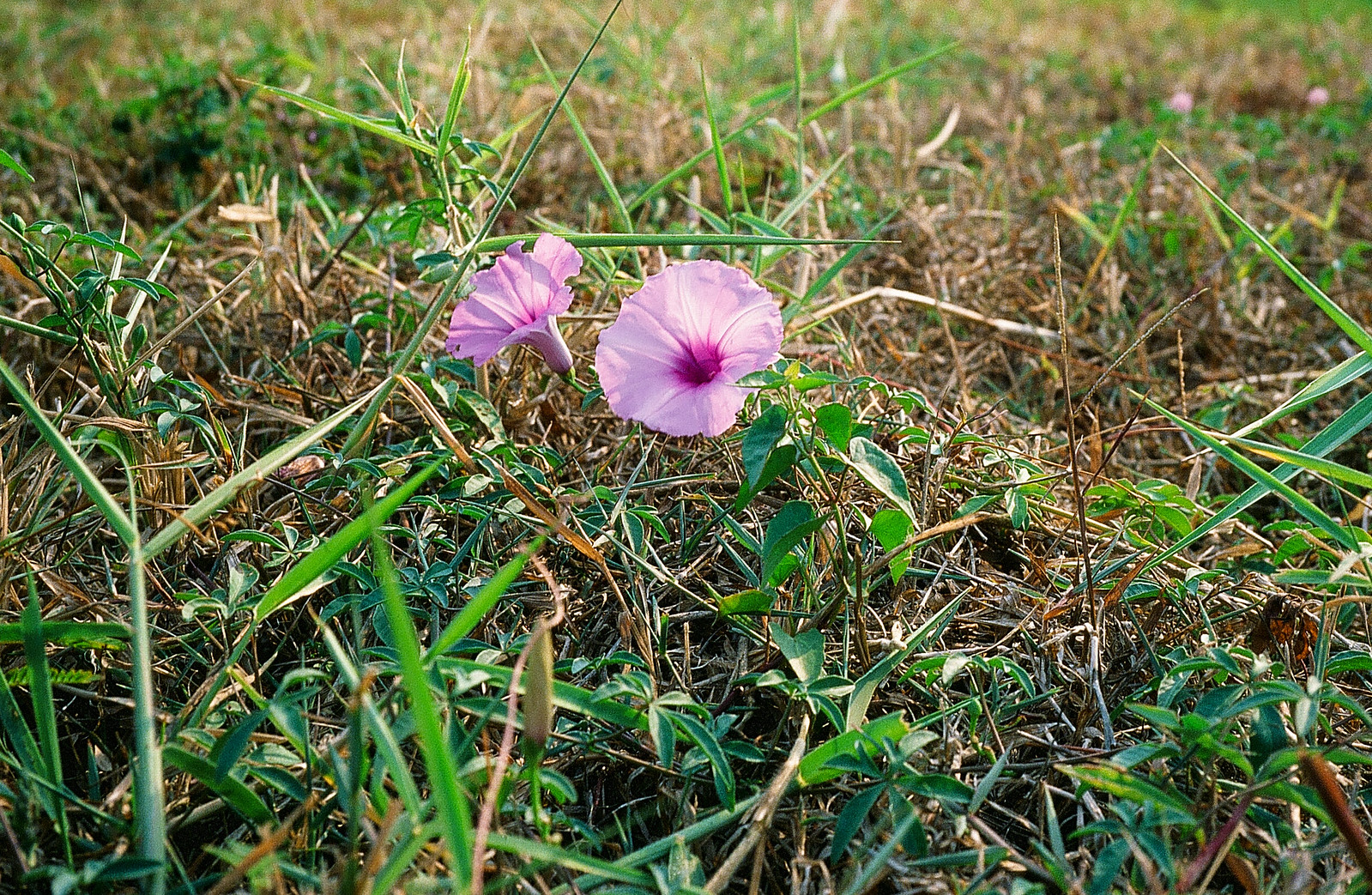 Like most slide films, getting the exposure right off the shot is extremely important and to me, non-negotiable if one wishes to retain the highlights, shadows and keep colour rendition right. For example, the Ektachrome E100 will not hesitate to blow highlights if exposure is even a half stop off. The Nikon 35Ti’s shutter speed maxes out at 1/500s and in this case, quite a few shots shared here had the sky’s highlights blown. It is an ISO100 film and duly should be shot as such.

*the sky conditions on the date of the shoot were drab with very strong light. Managing this I was quite glad that the exposure on the model turned out decent. 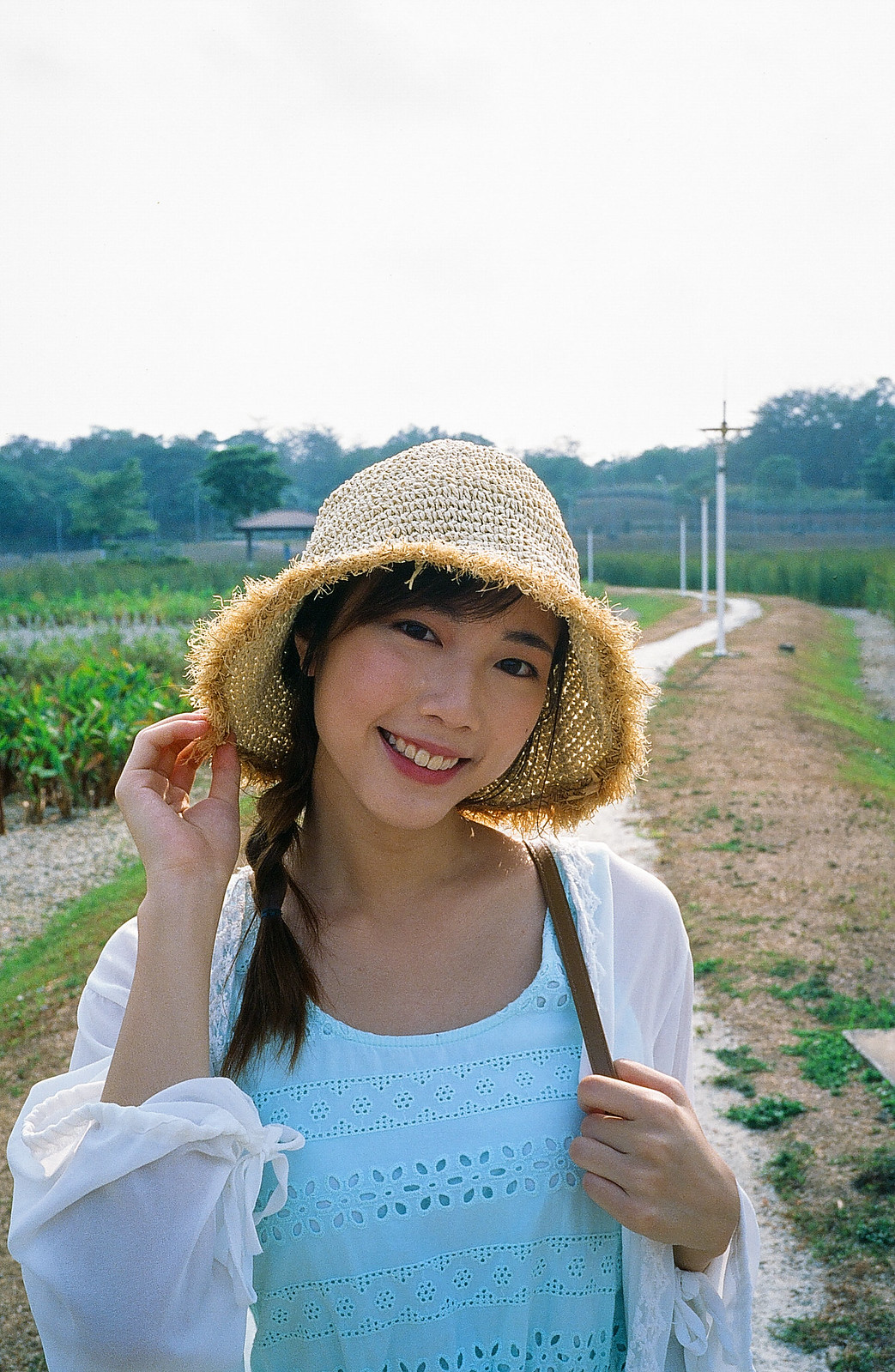 Ektachrome demands knowledge of how to meter for specific situations, or at least an incredibly accurate metering and autoexposure system. I was a bit torn between using the Leica M6 or the Nikon 35Ti , both cameras meter excellently but in the end, I went with the Nikon 35Ti due to my wanting to test this film with a slightly more accessible camera.

For the older meterless mechanical cameras, I will highly recommend a good handheld light meter. Cost-wise, the Ektachrome E100 is not really a film you shoot for fun unless budget is not an issue for you. 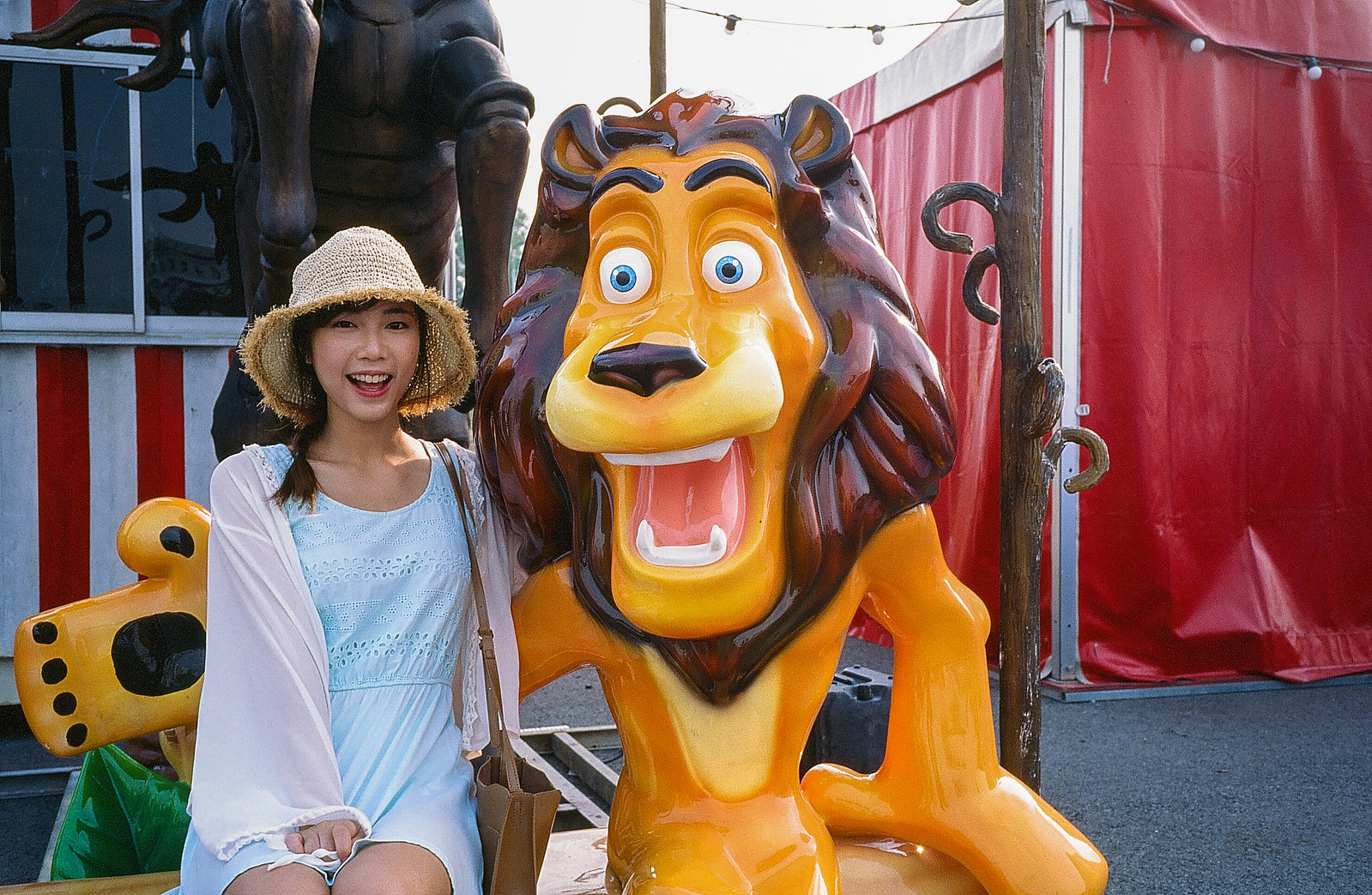 One thing I like about the Ektachrome is its neutrality coming to colors when exposed properly. Over-exposing by one-stop may create color shifts while under-exposing will kill contrast and color, in which both are characteristics Ektachrome are supposed to be unique for.

To be honest, I was pretty skeptical about the Ektachrome E100 film at first for two reasons which later turned out unfounded and Ektachrome E100 is itself worthy to shoot film given its unique characteristics.

The two reasons mentioned above are one, that of Kodak’s name nowadays can be a ‘for sale to the highest bidder’ branding. (You can actually apply for branding rights here) and second, seeing the lately spectacular flops for the re-releases like the Yashica Y35 project here) 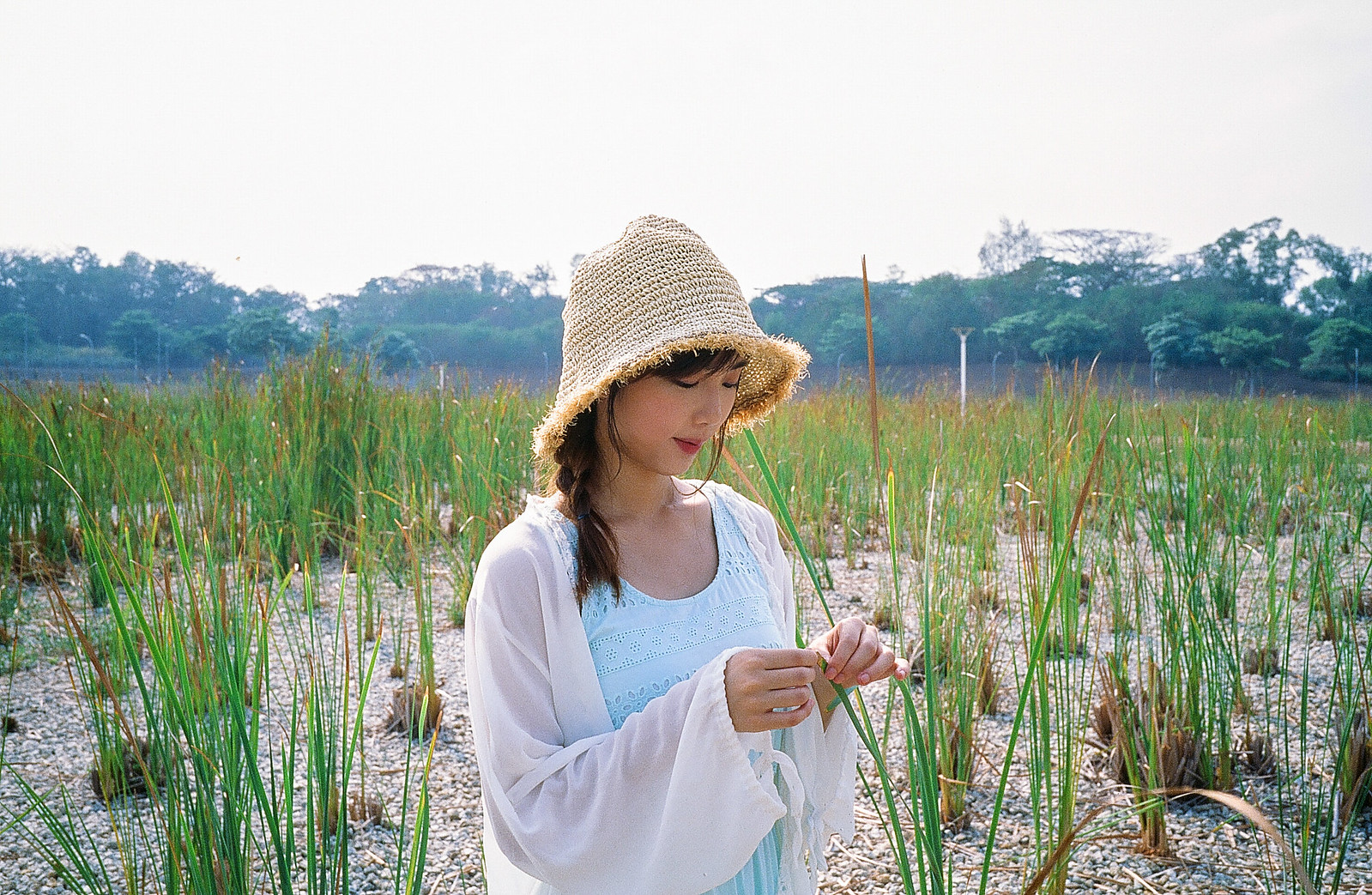 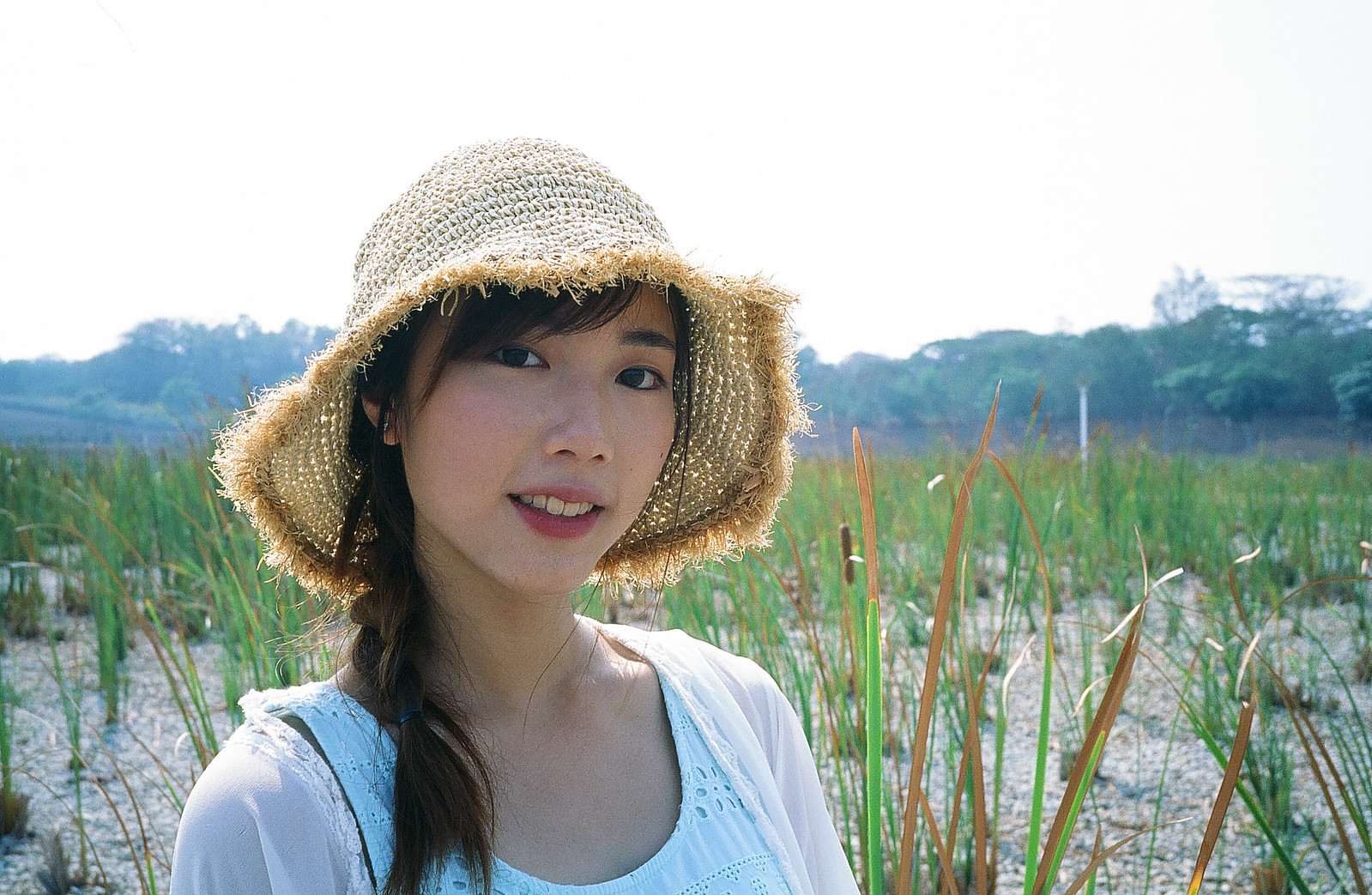 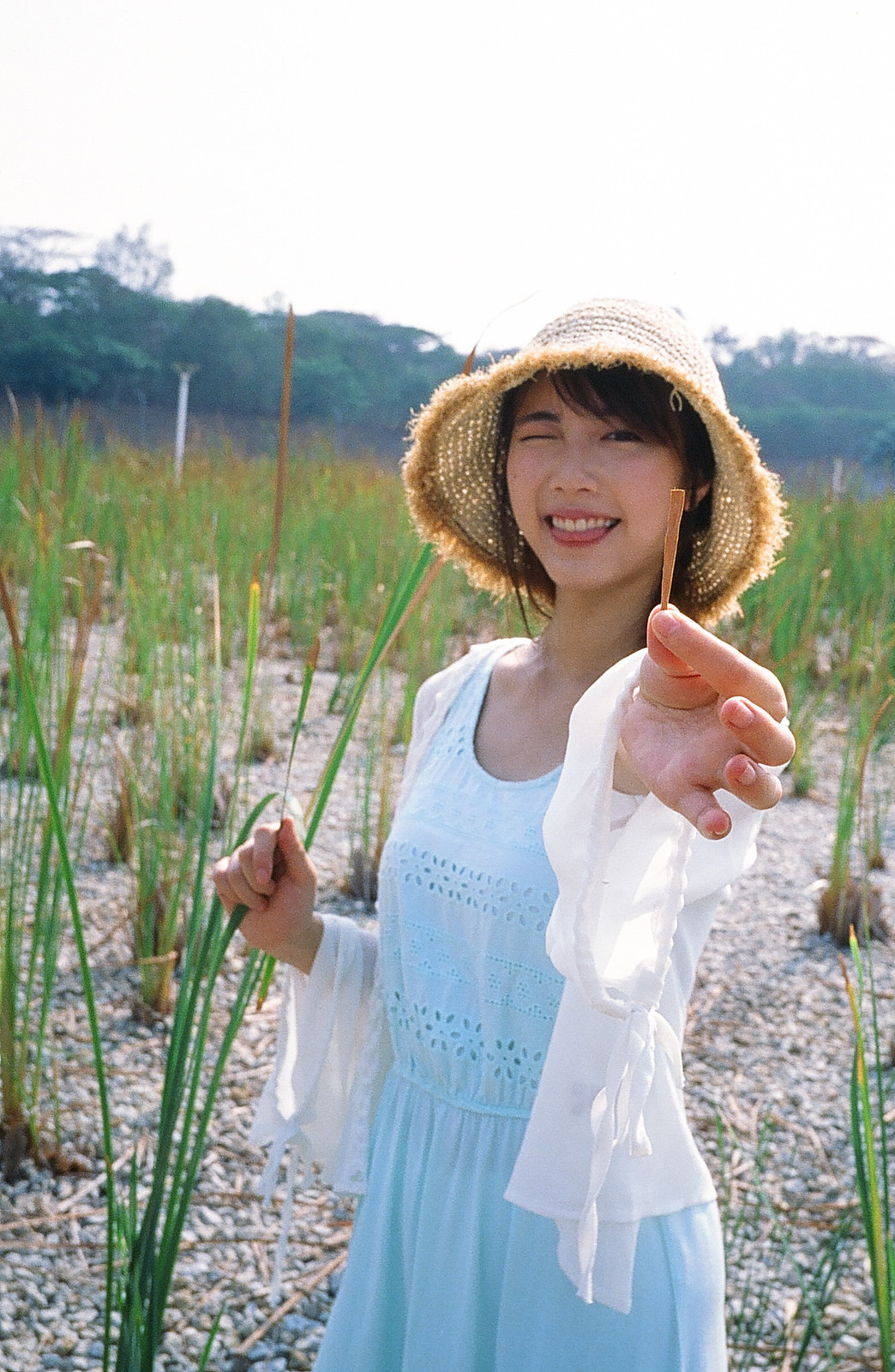 For some readers that must have a definite comparison, my take is for its price, Ektachrome E100 is not the most capable, most accurate slide film one can get. I still prefer the Fujifilm Provia 100F and if it is an assignment, I will still stick to Provia 100F.

I lack the technical expertise to go through this in detail, but one thing I can say that works very well for Ektachrome E100 is that the details are excellent, actually very sharp with grains fine enough that makes it great to scan but yet at the same time it maintains the right amount of grains to hit the subtle balance one will like to see on film. 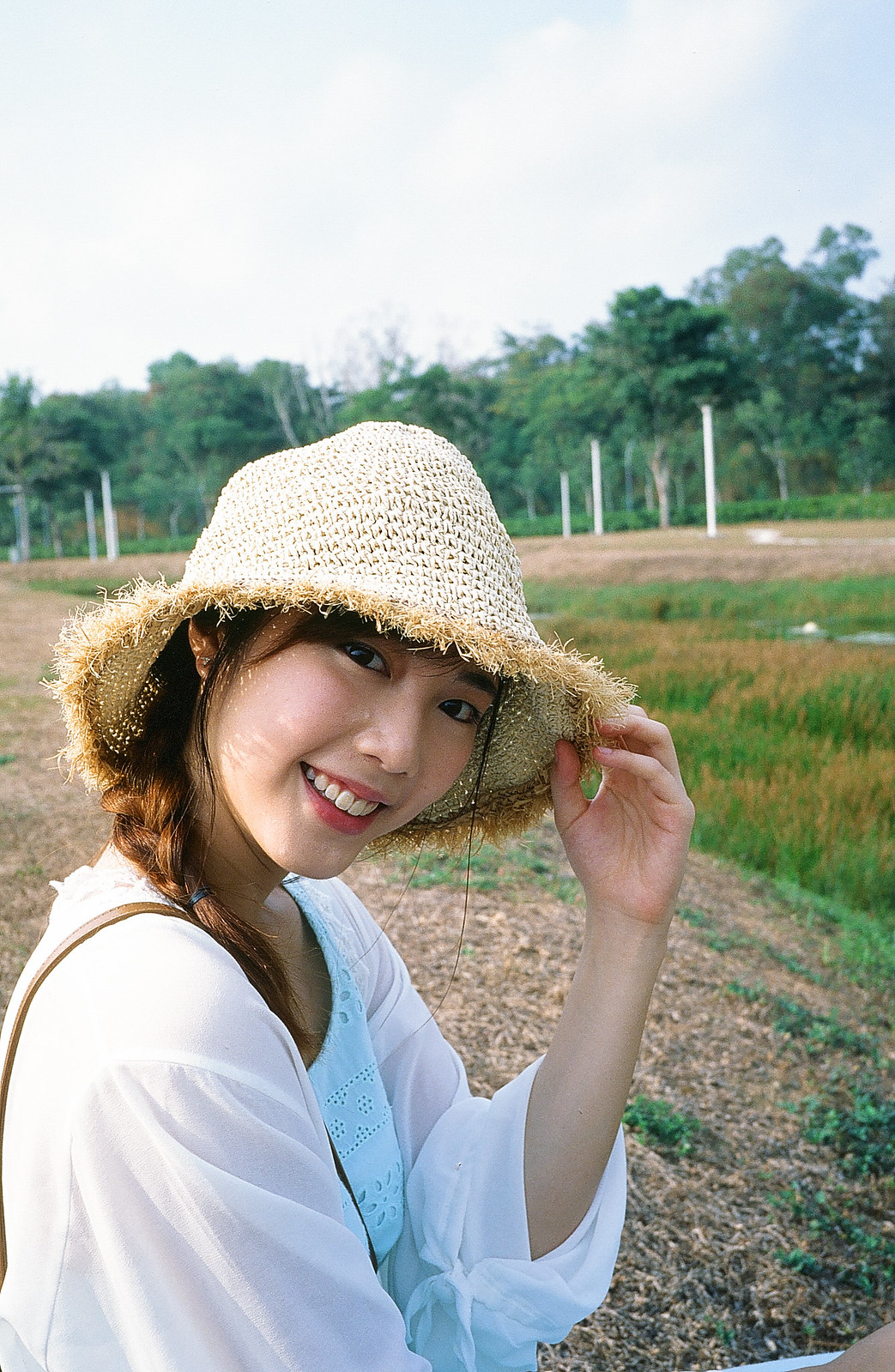 As mentioned before, the color palette is much more neutral compared to some other counterparts, but it still does fall a little short of the absolute neutrality of a film like Fujifilm Provia 100F. Even so, Ektachrome comes with its own unique color saturation, The colors are deep, rich, and vivid and skin tones, in my opinion, are very nicely realized with a nice amount of contrast.

The Ektachrome E100 is a welcome addition to the already diminishing family of slide films and possesses enough of its own unique characteristics to ensure its longevity. It may not be a film I shoot every day but it is for sure a very interesting and great choice to have. 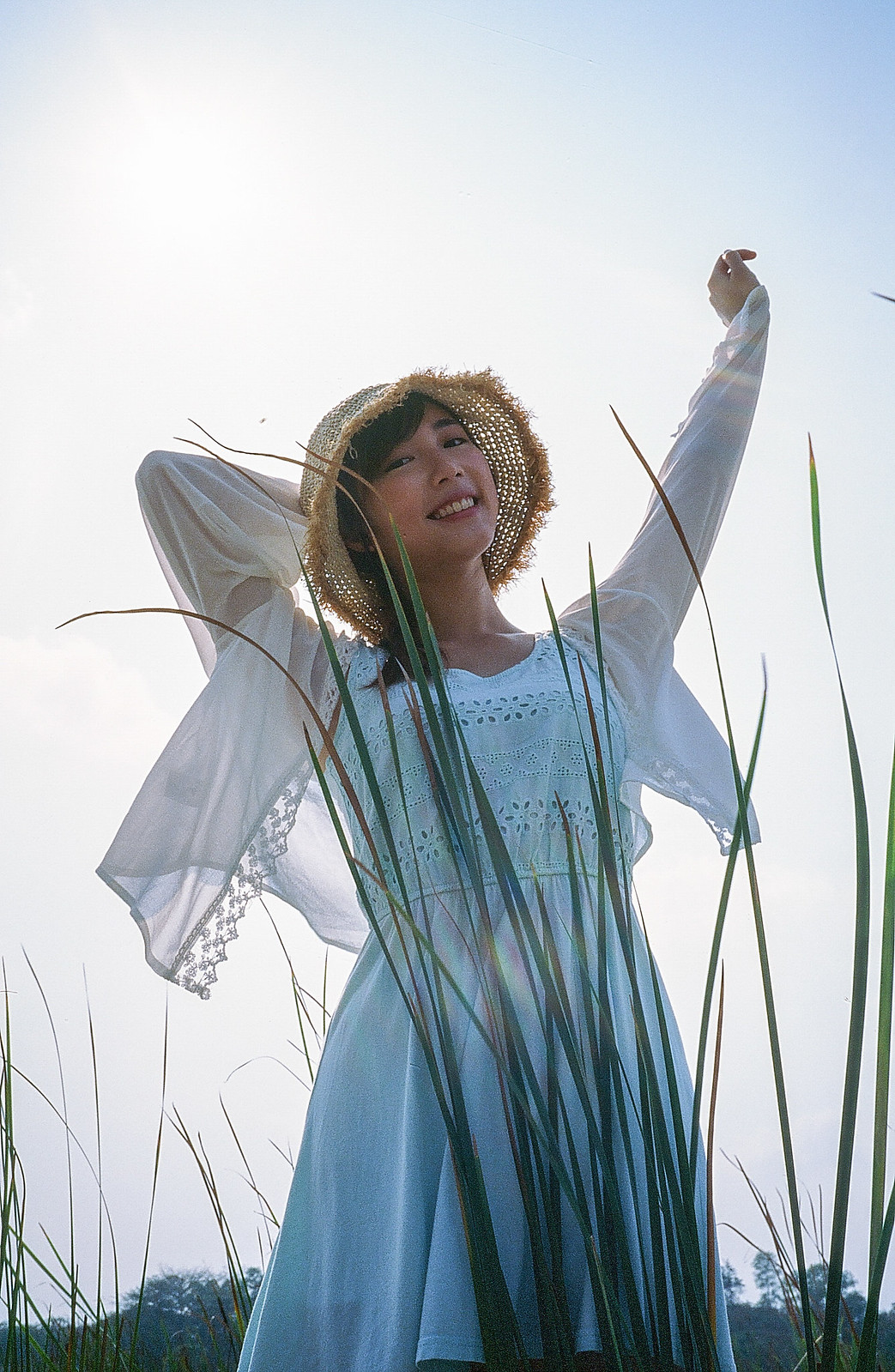 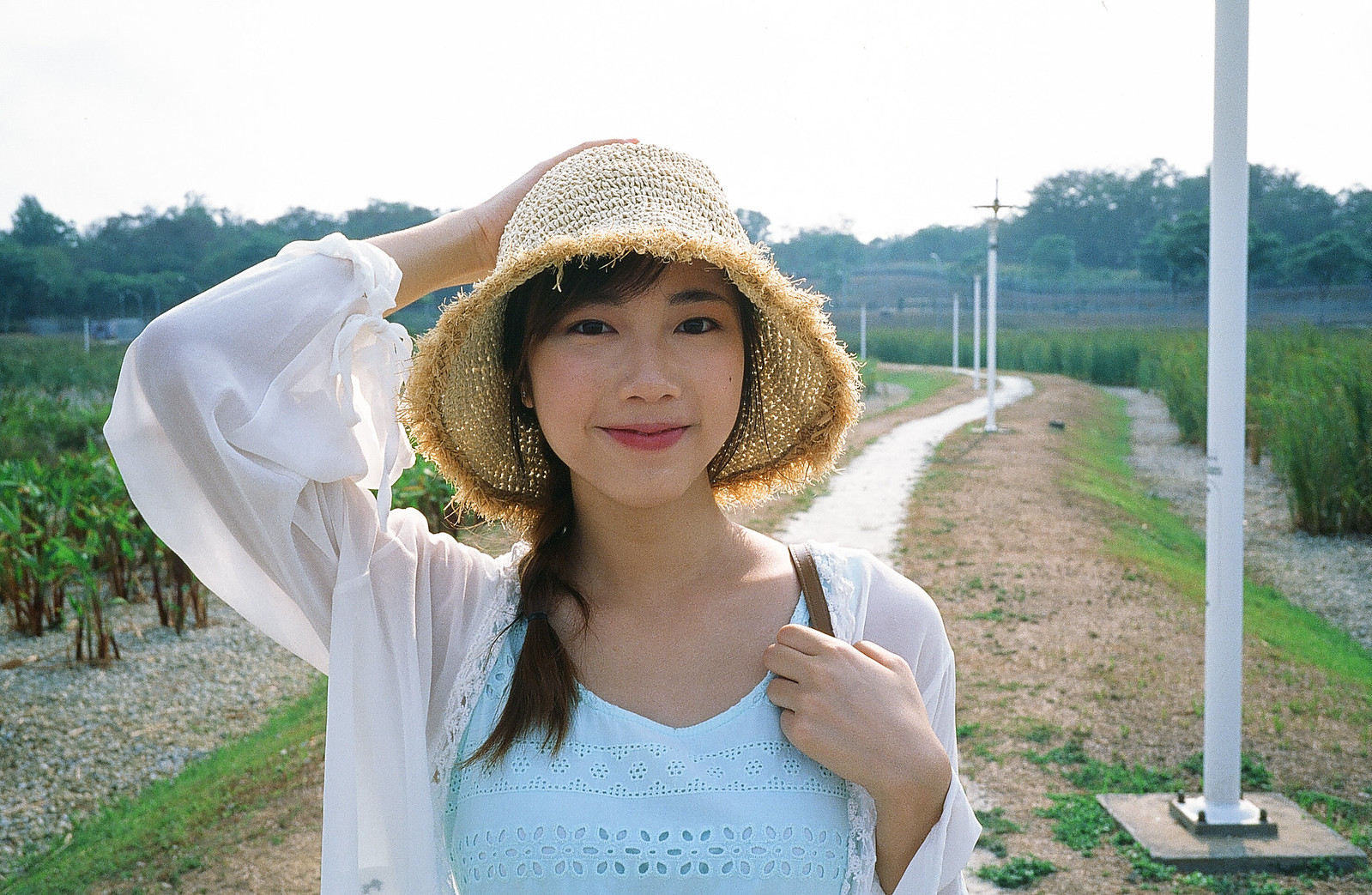 Note for the ones who wish to start. (no, I don’t earn anything for recommending these shops, rather it’s my way of helping you save time searching for the right shop)

The model pictured here is Nicole Lee and can be contacted at nic@facestm.com