*All scans shared here were from Provia 100F slides film shot on the Leica M6 and 35 Summicron and painstakingly scanned by a dear friend who knows way more than me if the topic’s on photography.

With my recent disposition towards film probably due to indigestion from digital, it has been a journey of discovery – from the notion of getting used to the loss of instant gratification, to knowing how to handle a shot proper with the limitations of cameras decades old to working with a number of shots not limited by SD card size etc.

It’s been a slippery slope but….

yet, the satisfaction of getting a good shot from film addicts one. 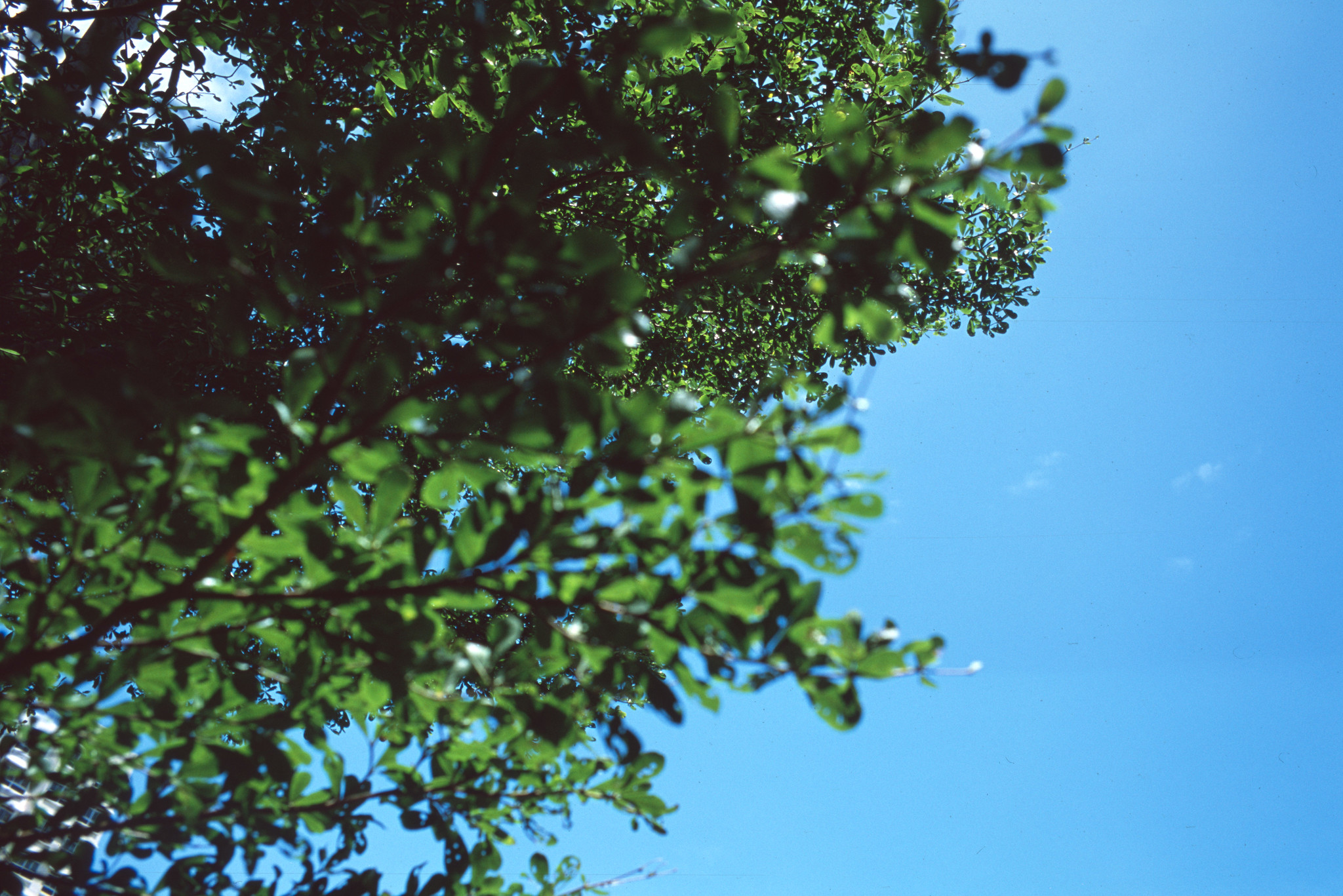 It may not have autofocus, and everything about it is manual, but there is a reason why the M6 is still and will probably remain Leica’s best selling film camera it will ever make and it shows in the images. 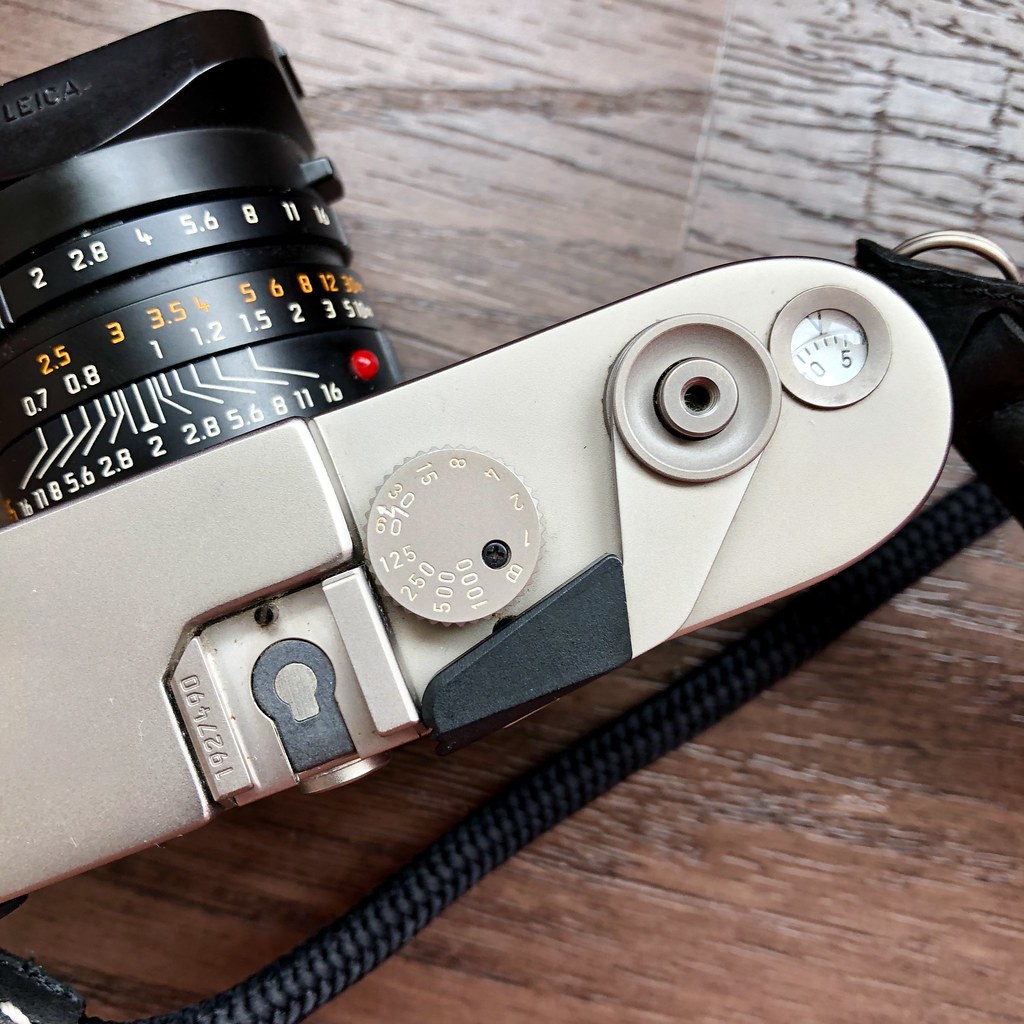 With the Kodak Portra 400 and Fujifilm Industrial 400 (both C41 films) beautifully capturing images in ways that enamoured me ( post here ), friends have been asking me to move towards shooting slides, and being that Fujifilm fanboy at heart, I picked up a roll of Provia 100F (expired May 2018 and shot in August 2018). 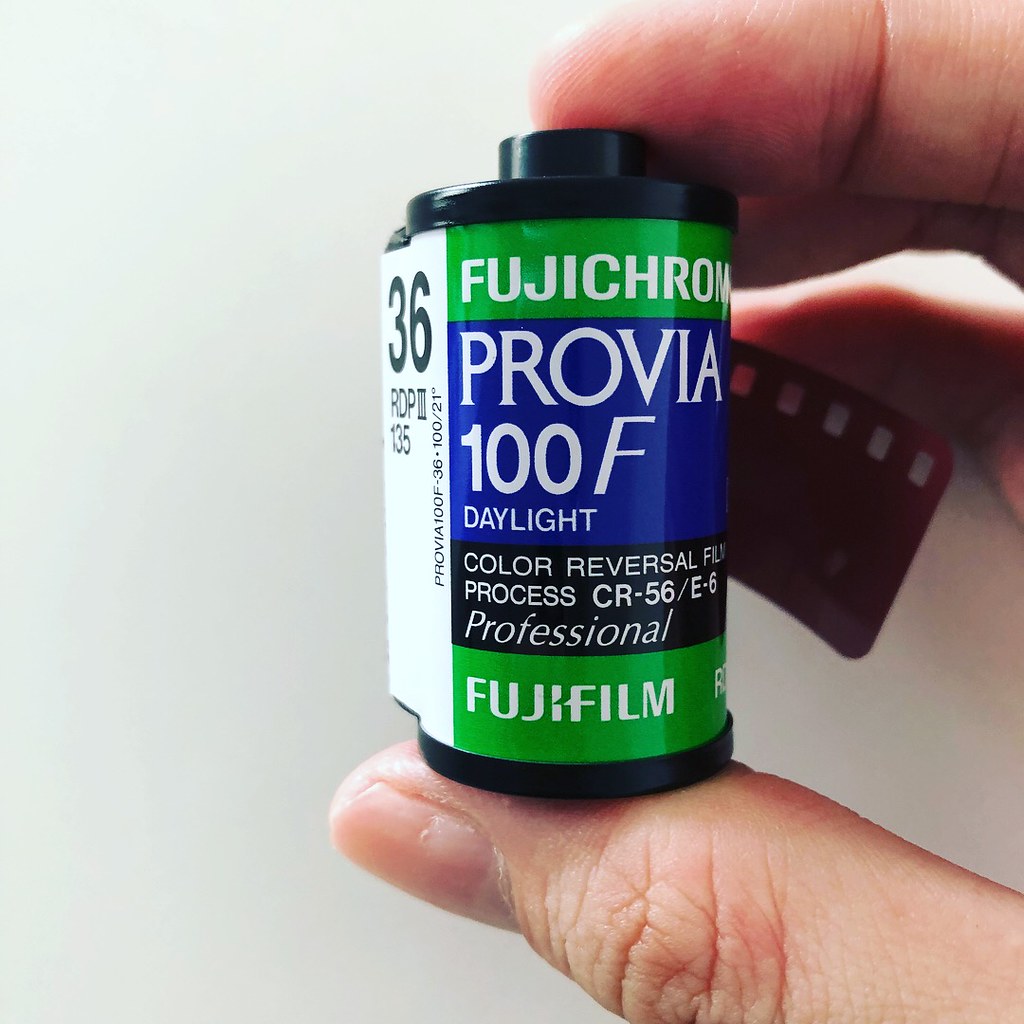 Developing it soon became the next problem as most shops in Singapore have given up on the E-6 process, with the C41 process being the most common. With recommendations, I ended up at the Analog Film Lab (likely the last or the last few surviving) in Singapore doing a reputable E-6 process.

These guys don’t run a store run in rent-throat-cutting-levels in this country and instead use a mail service for receiving and sending out films. You can find them at: 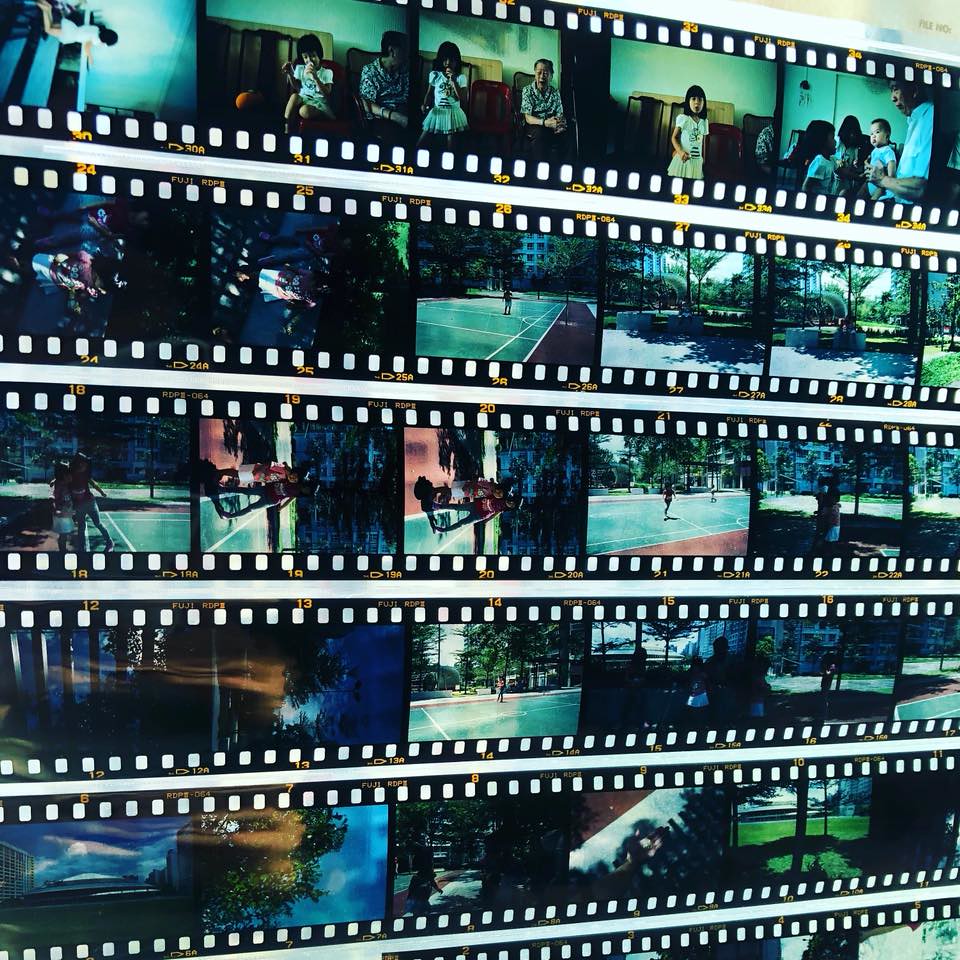 When I first held the developed films up to against light, it was a moment of elation peering at the details, the colours, the entirely of it. This is the first roll of slides I have ever shot. 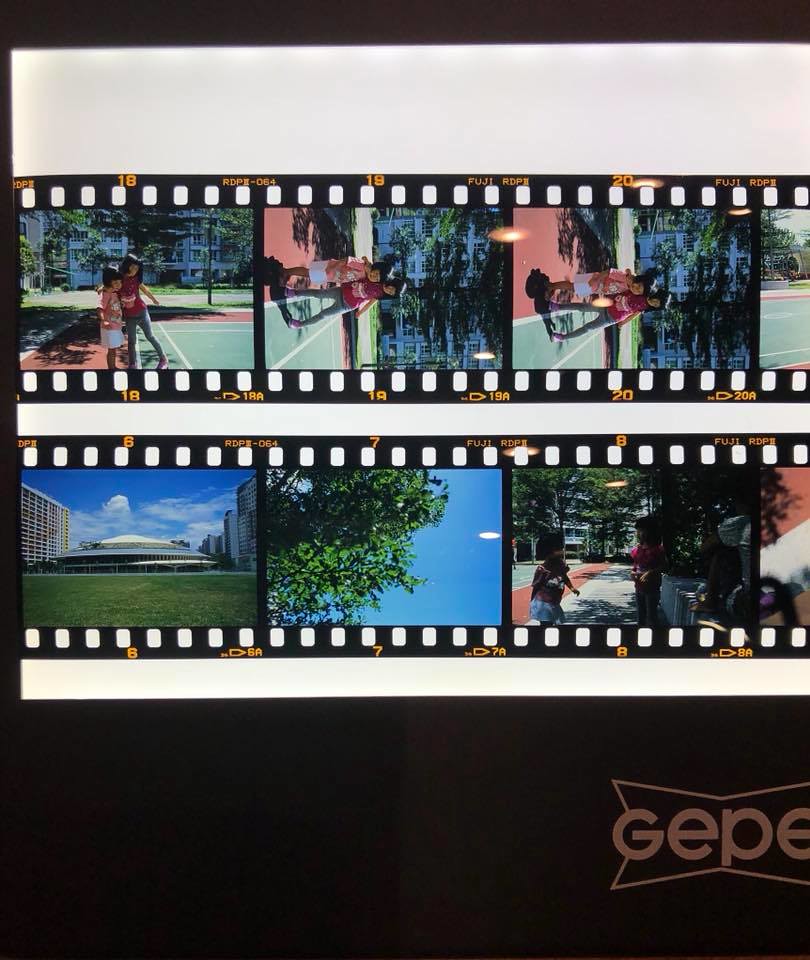 and the next huge step came in which was getting a good digital scan of the slides. Thankfully a good friend stepped in and did a ‘if you gonna do it, you might as well do a darn best job’ and it took him a few good hours for these 60 megapixel scans (the DNG/ RAW files gave a grand total of 18.8 GB for 37 images) and these are likely the best ever scans I will get in my life. 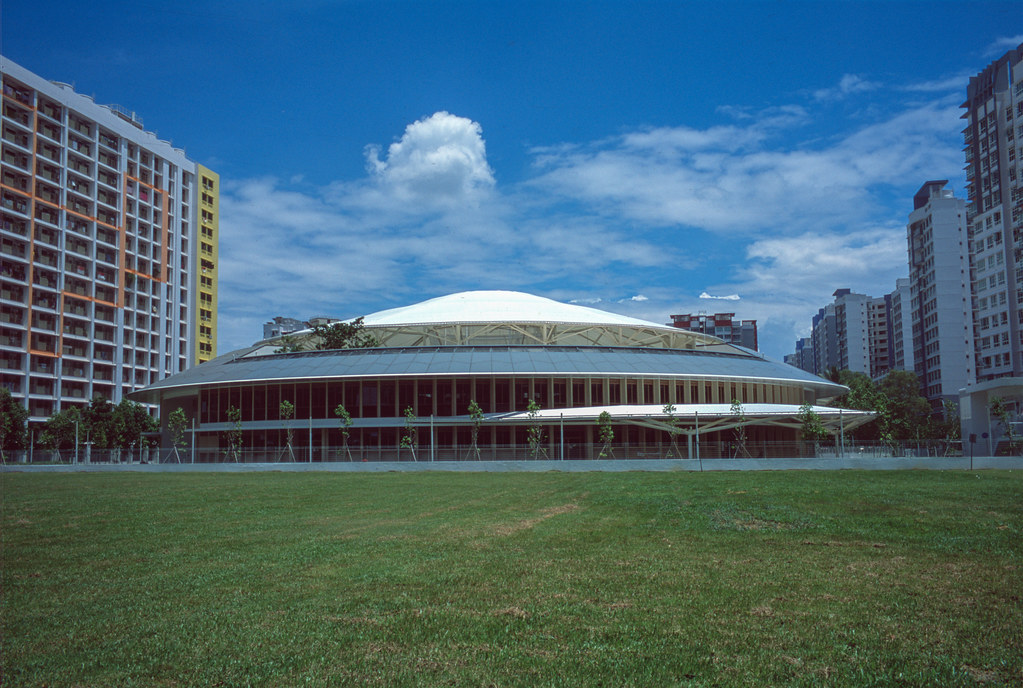 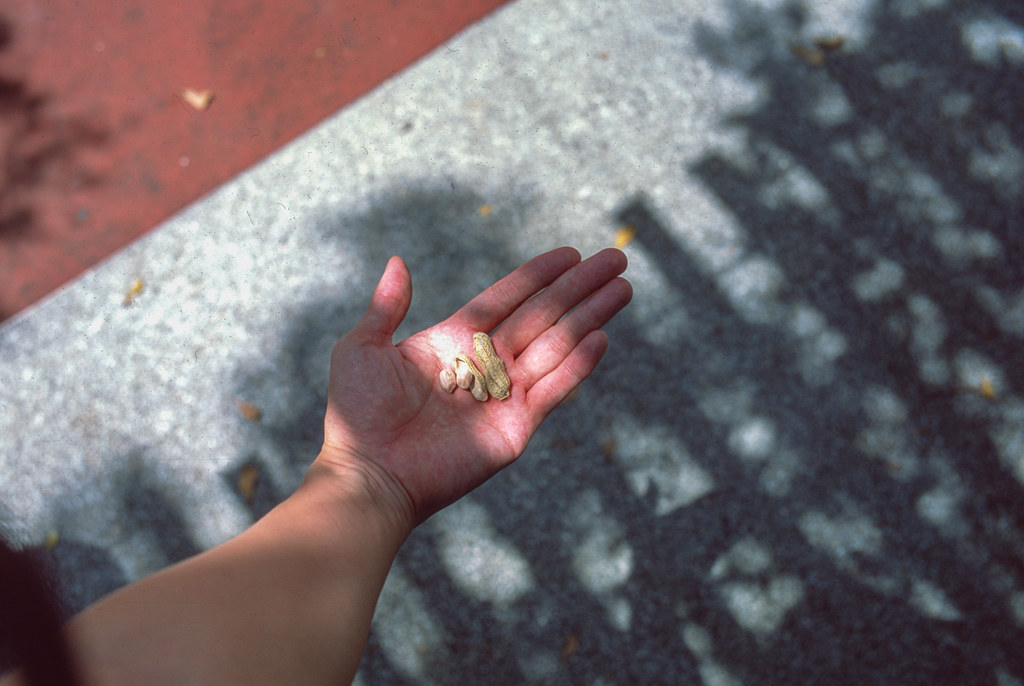 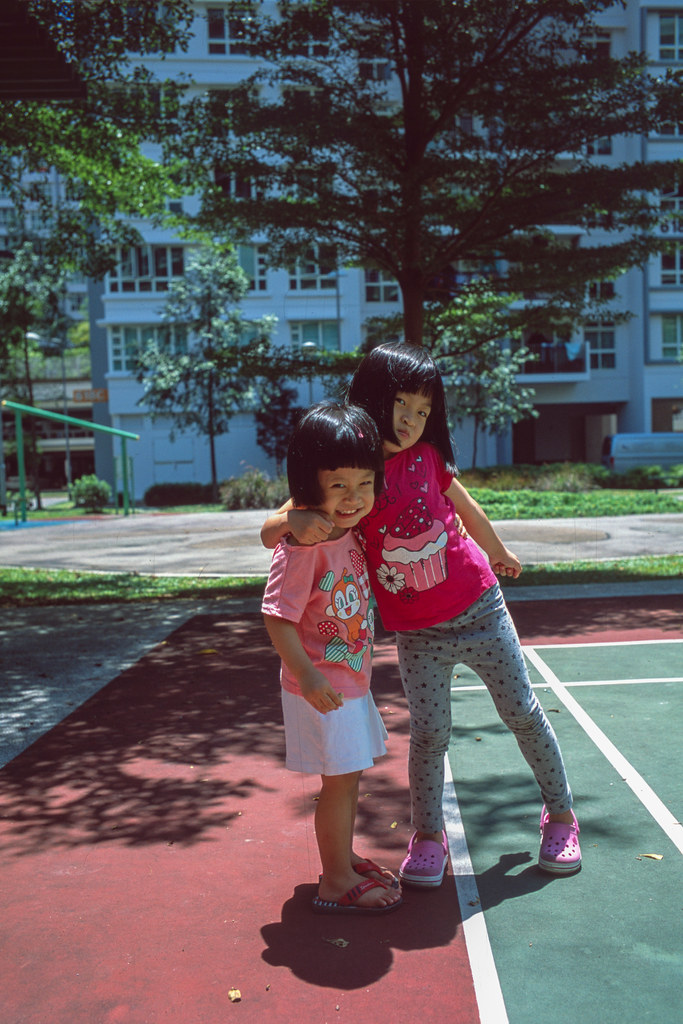 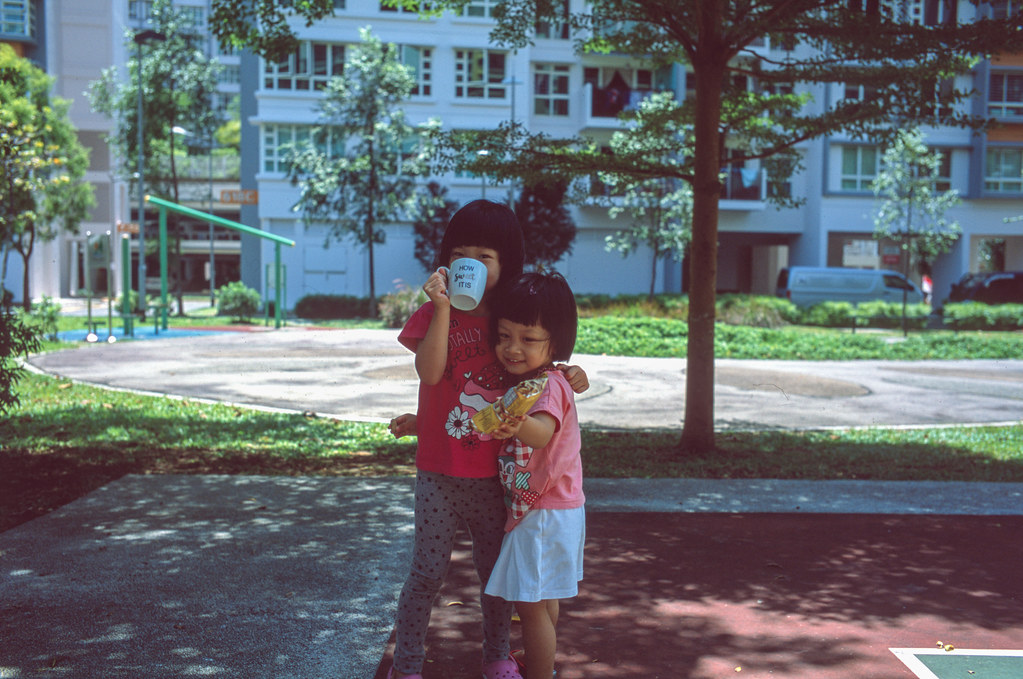 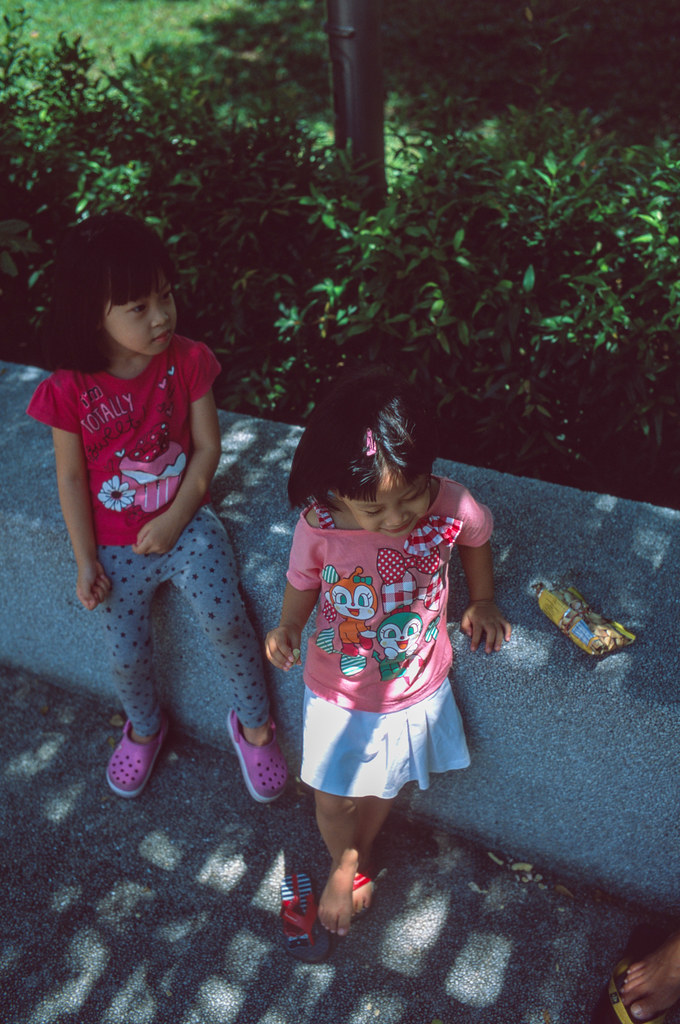 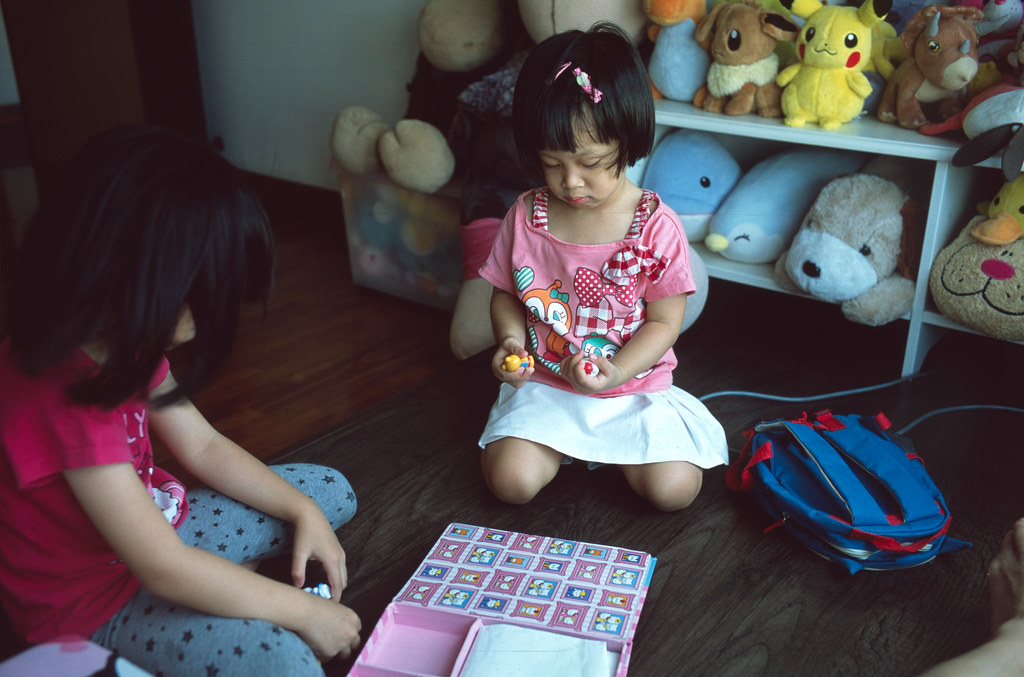 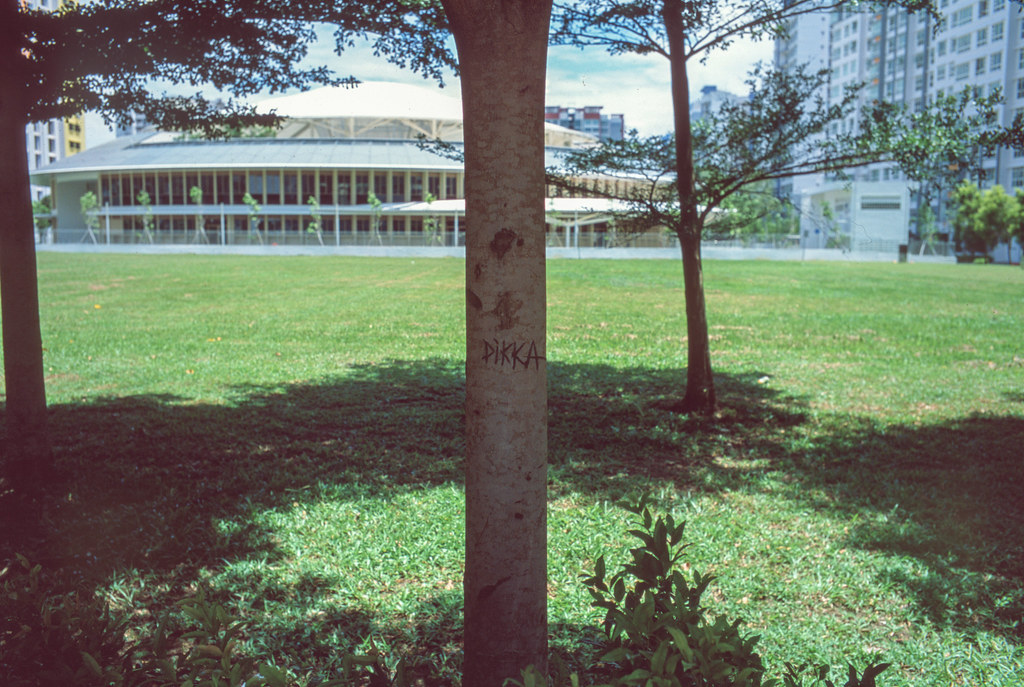 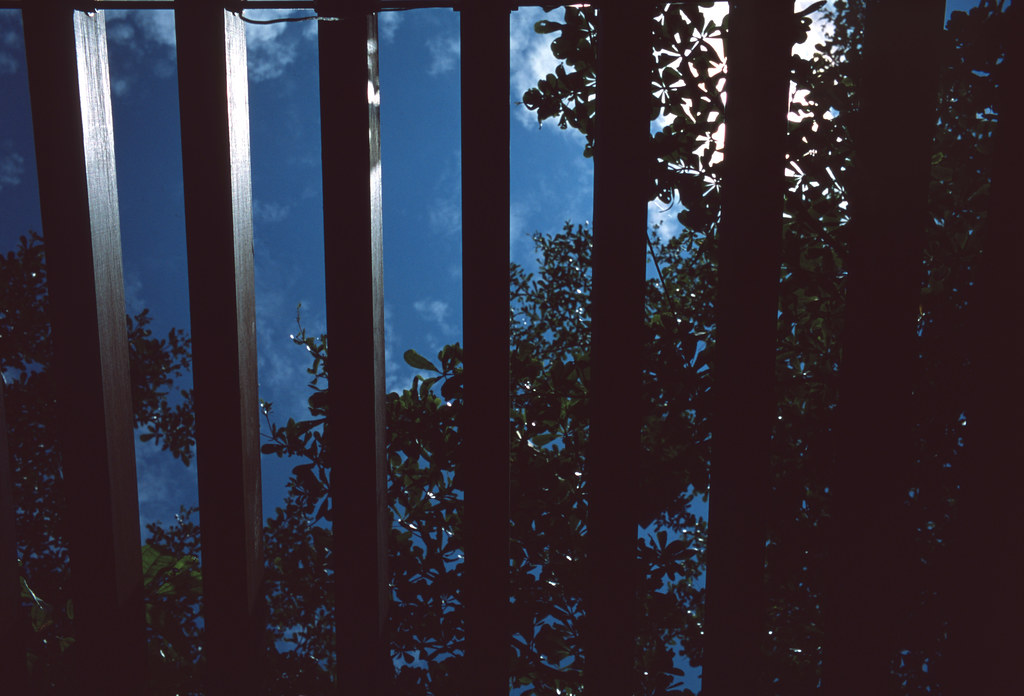 When working with Fujifilm Provia 100F, the key was that I had a feel to the images that would be so very difficult to get from digital, and there lies the main beauty in film.

Architecture, landscapes and basically everything will go well with this film. Its not a Velvia 100 or Velvia 50 but I really photograph people more hence Provia 100F is a better choice for me.

I am definitely in love with the Fujifilm Industrial 400 and Kodak Portra 400, but this Provia 100F is all so different, simply because its a step above what negatives can do, and it holds a special place in my heart for being so.

Being an ISO100 film , it makes a huge difference if one is outdoors and does the shot in good light, and in some cases I realise slight-overexposure can give a nice feel too. Perhaps this is one of the trademarks of what makes film so fun – you have to get the image right and the editing process isn’t as simple as it is in digital.

Most people go for negative film; because well, they are generally cheaper and easily to find places to process. Hearing so much about slide film made me feel its like a badge of honour: everything down to exposure has to be perfectly right or the shot is poof! gone.

There were of course worries, but for film, its really a matter of :

If you don’t shoot film now, there may be a day where you can’t.

and its totally worth it. 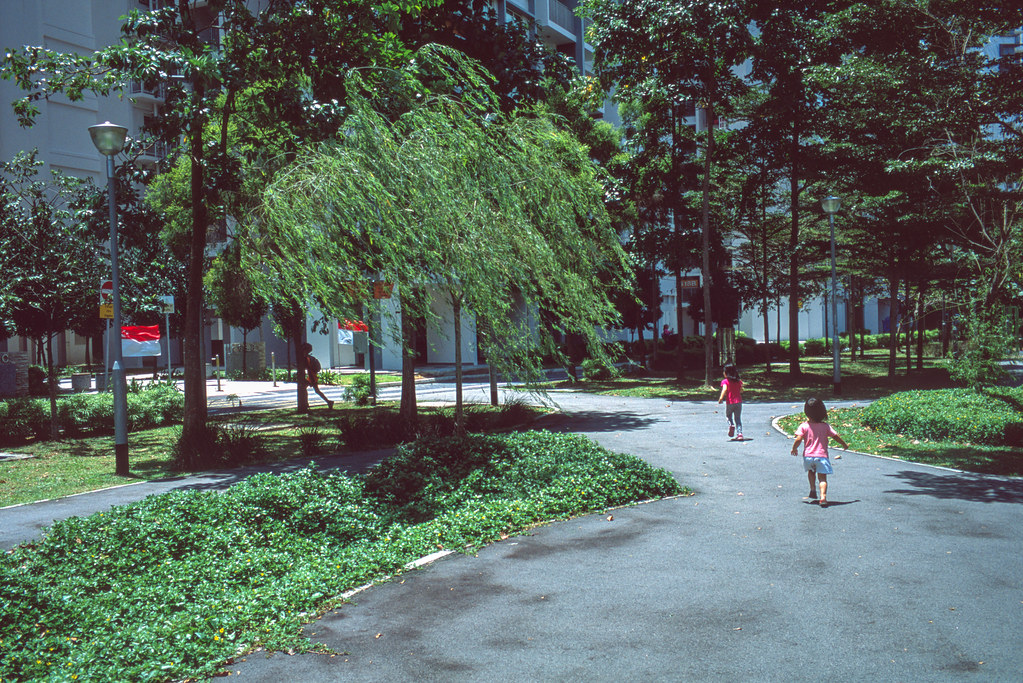 6 Replies to “Film photography: A date with the Fujifilm Provia 100F slides and the Leica M6”