Other than shooting the soon-to-be-announced in September camera these days, I’ve also been allowing myself to indulge in shooting films on the Yashica T4. and I’ve started to realize…

Film is about indulging in the process of photography as an art, as a skill.

In a way, nowadays maybe its coming to a point where I am shooting so much digital that sometimes I feel in need of a break.

And so, with a few close buddies and the girls plus a few bubble making toys – we went on a nice morning of sheer back to nature fun.

A week later, the scans came back blowing me away with how beautifully unique they turned out to be and this was the realisation that yes, film is really unique. 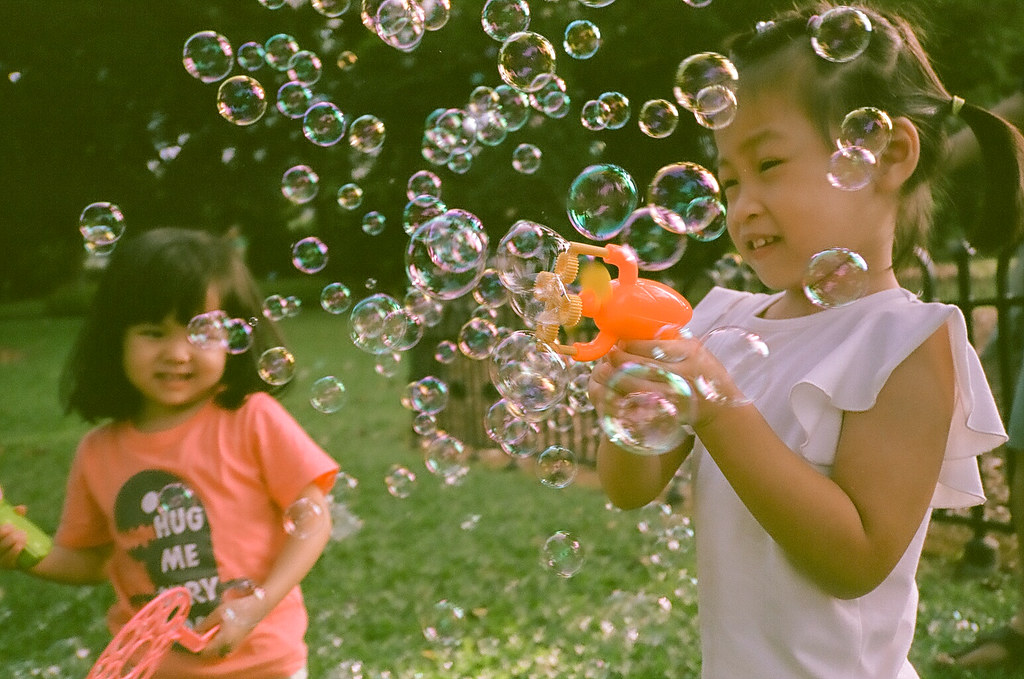 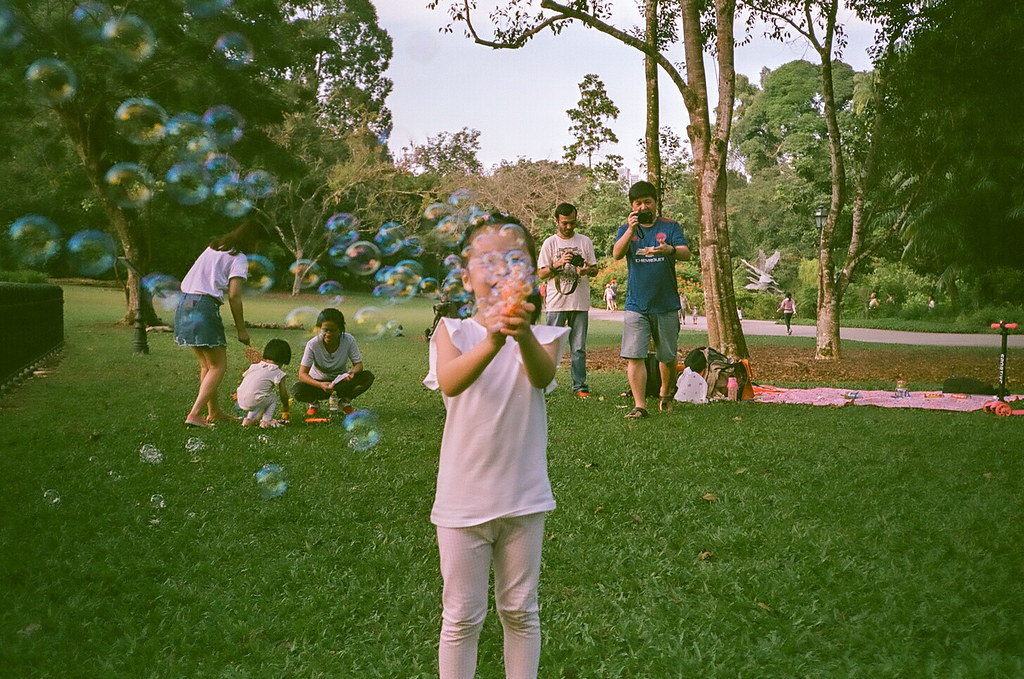 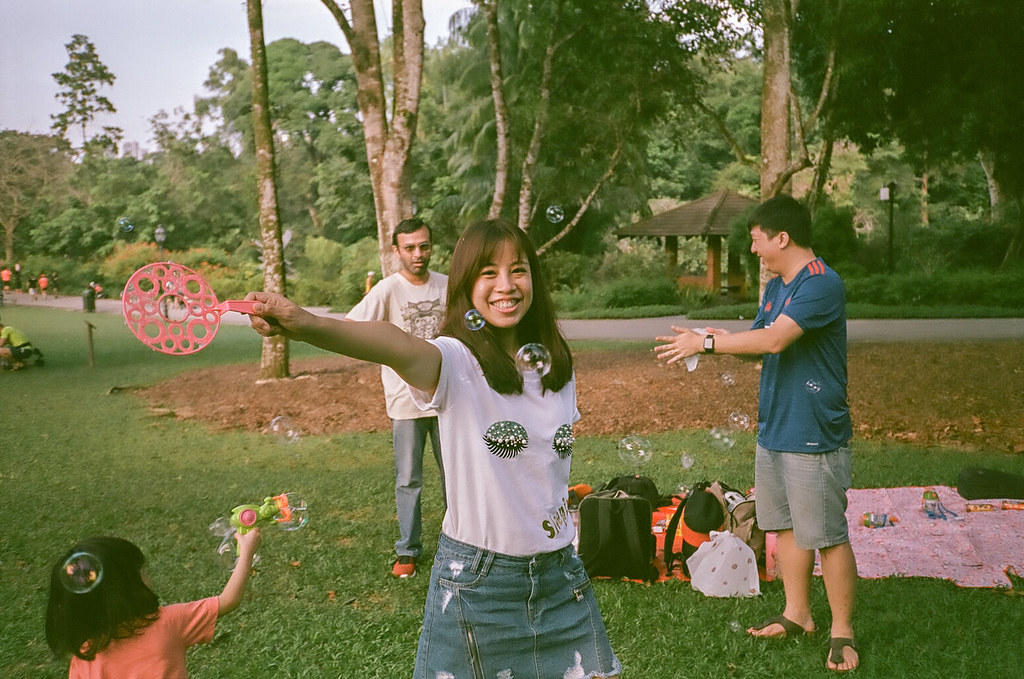 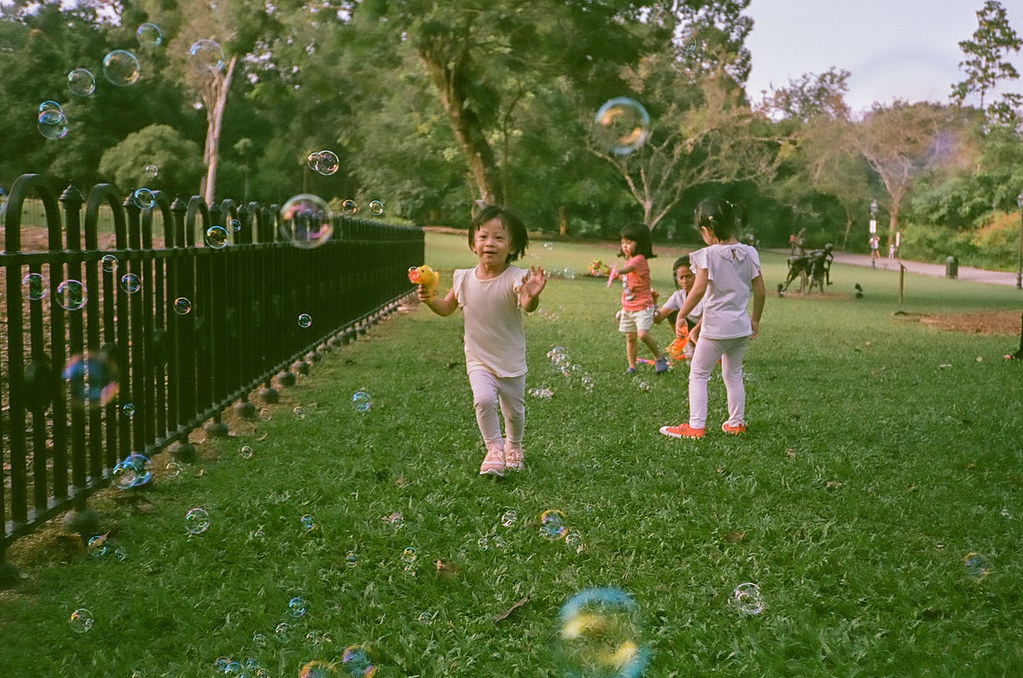 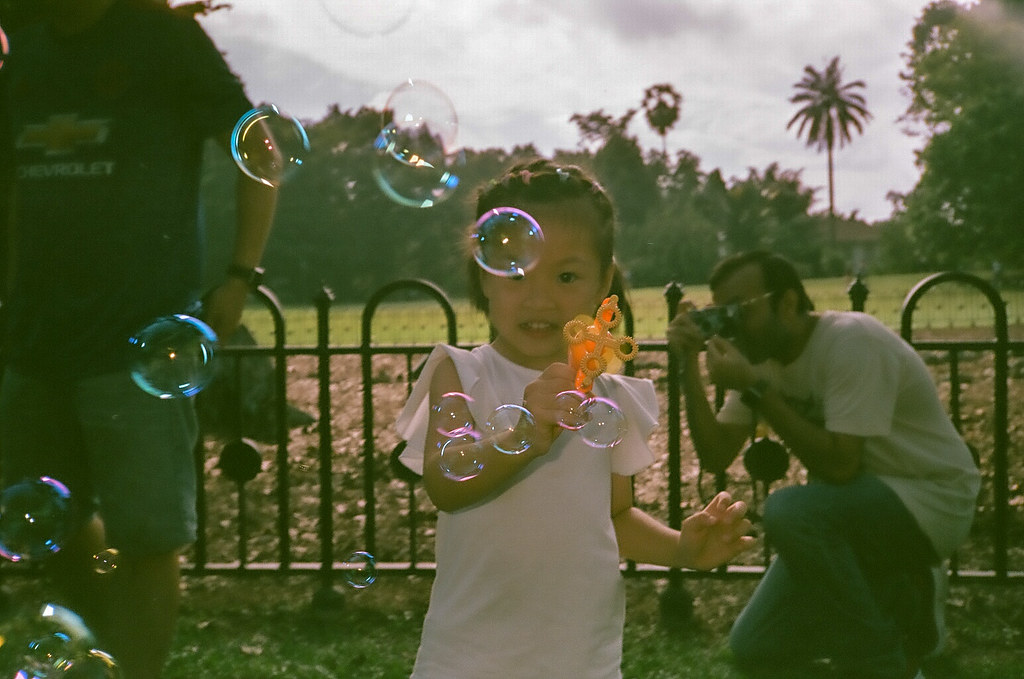 And, so… will you be willing to give film a try too?