In the past year I have been taking up film photography along with a few classics like the Leica M6, Ricoh GR1v, Yashica T4 and each and everyone of these ‘cult status’ decades old cameras has shown me their unique characteristics and the reasons behind their longevity in this current world where a new camera gets outdated within 12 months or so.

And now, enter the Nikon 35Ti. 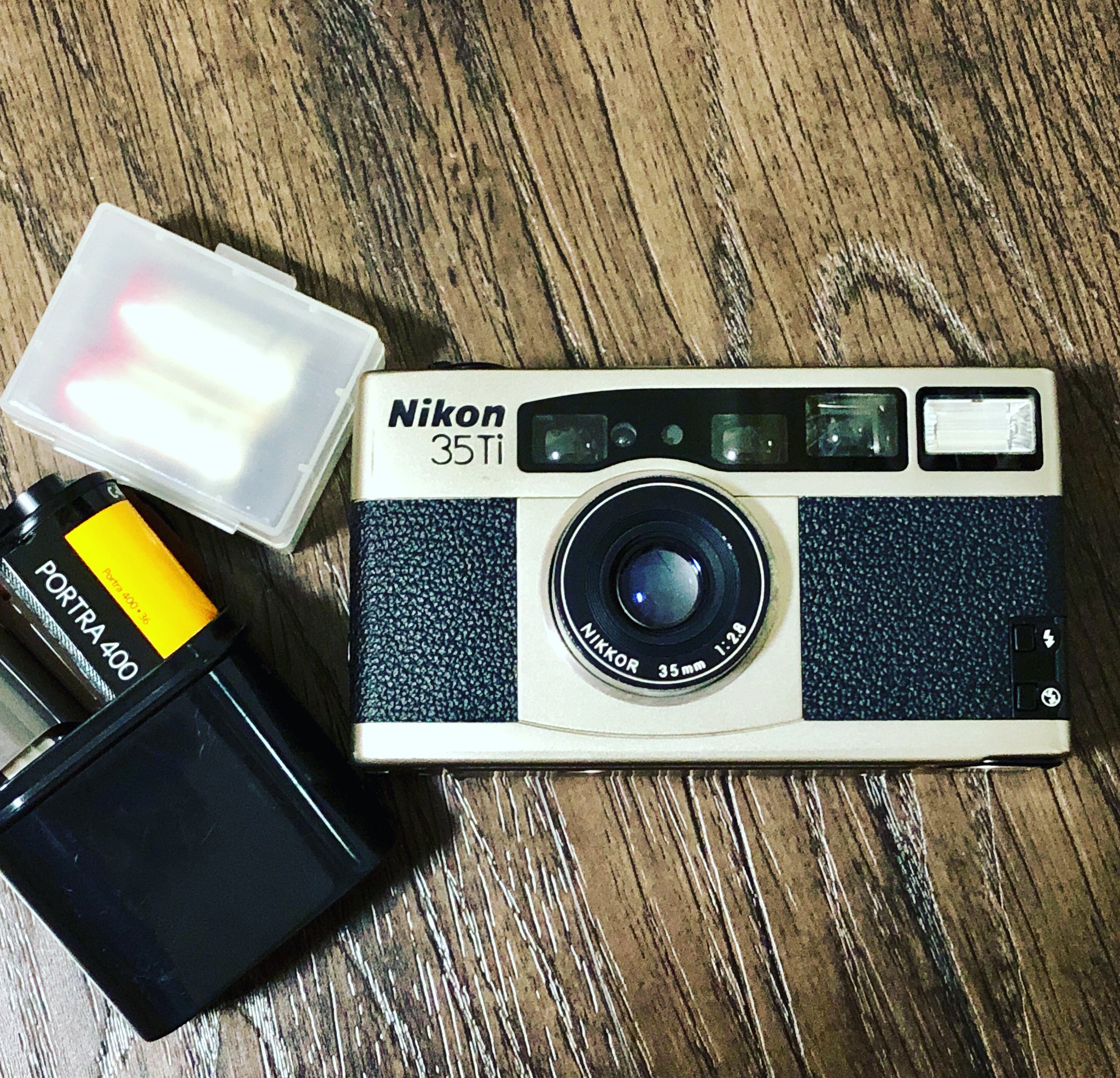 The Nikon 35Ti is a classic that (thankfully) has not has its selling price explode beyond common sense like the Contax T2 and T3, the Nikon 35Ti as the name-sake suggests was born in an era where high end film cameras were really fashioned out of titanium bodies.

**Disclaimer:
1. All samples here were indeed all truly shot on the Nikon 35Ti using either Fujifilm Industrial 400, Fujifilm Superia 400 or Kodak Portra 400 film and was developed and scanned at the neighbourhood shop.

2. I am not going to dive deep into the camera specs and tech details here as that’s kinda overwritten to death by many other reviewers and prefer to show more of real life samples from the camera. 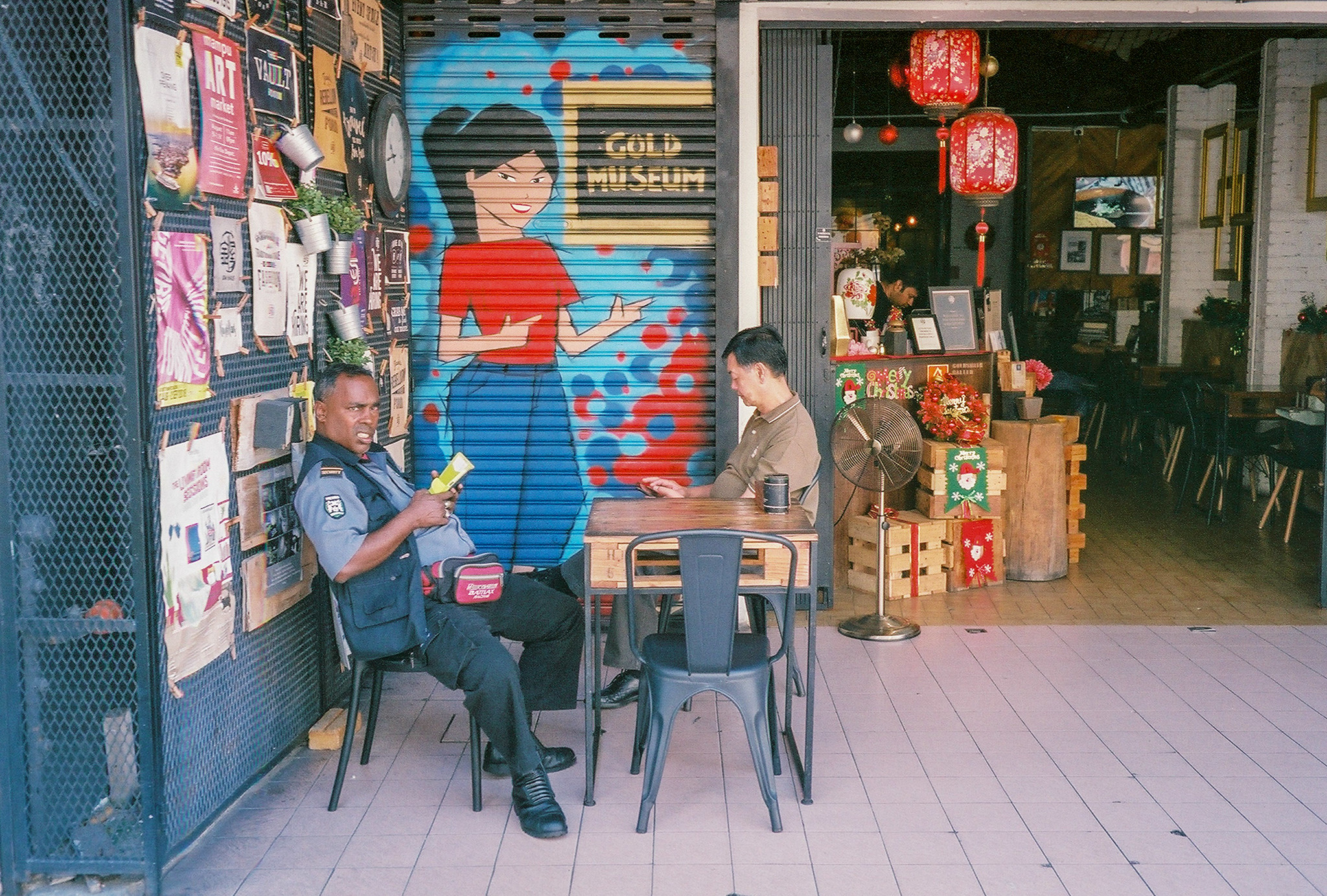 Like all impressive film cameras, the Nikon 35Ti comes equipped with an impressively sharp 35mm F2.8 lens that goes all the way to F22 which renders beautifully with its own character.

The physical design is beautiful and stands out unique with its old school analog display, a feature that in some instances was the only reason collectors bought this camera. The analog display allows one a quick glance on aperture value, exposure compensation, not forgetting a fuel-gauge influenced ‘no of shots’ left meter along with a focusing distance meter. Frankly it’s not the most useful when one is out pounding the streets due to its diminutive size, but heck – its old school beauty in its best. 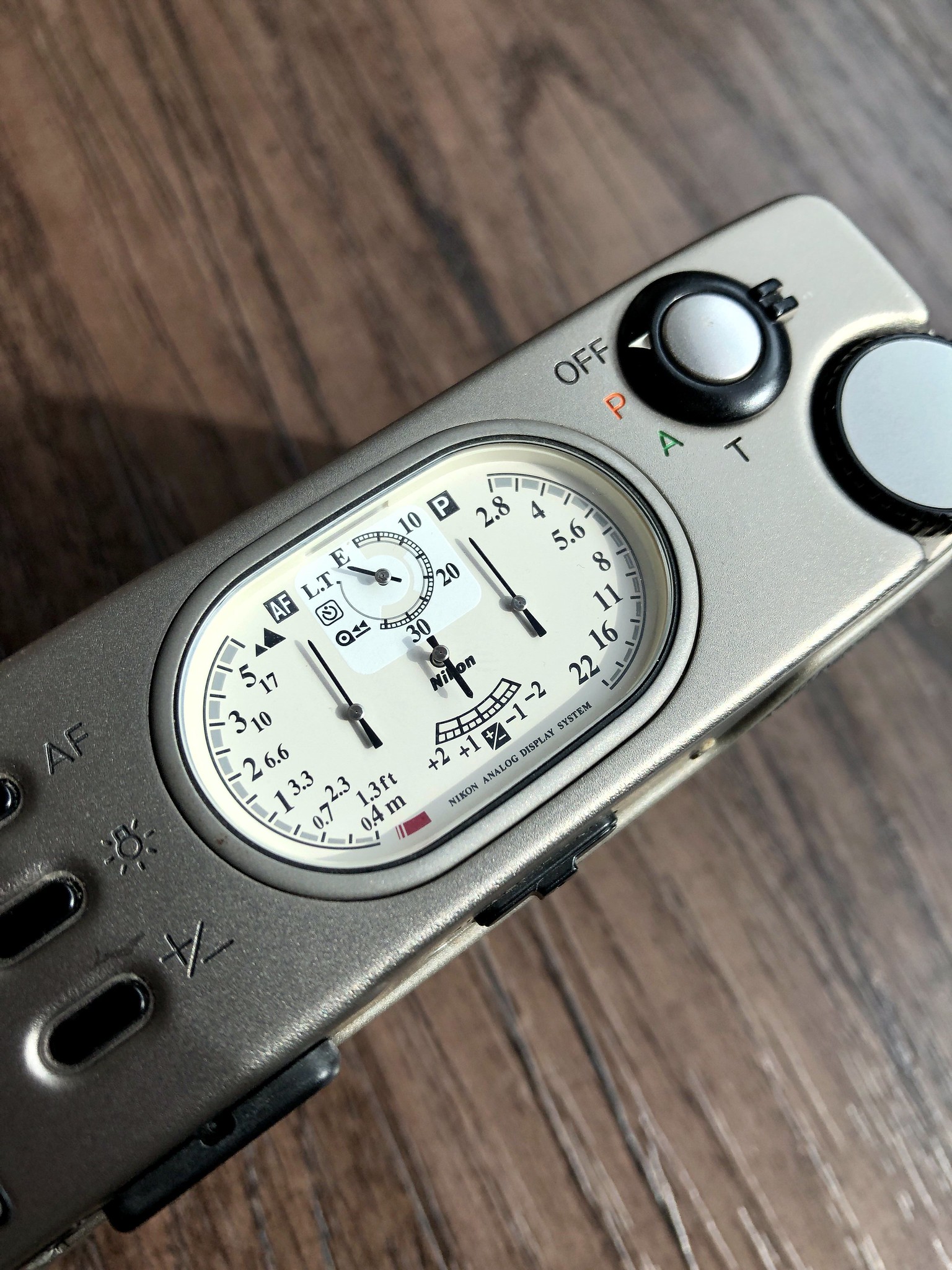 The next killer move was Nikon’s impressive matrix meter. Never once outdoors did the matrix meter give me an underexposed or overexposed shot.

The Nikon 35Ti is a fully automatic capable camera with Program and Aperture Priority modes and it is as good as simply popping in a roll, switch the camera on and that’s it – one is ready. 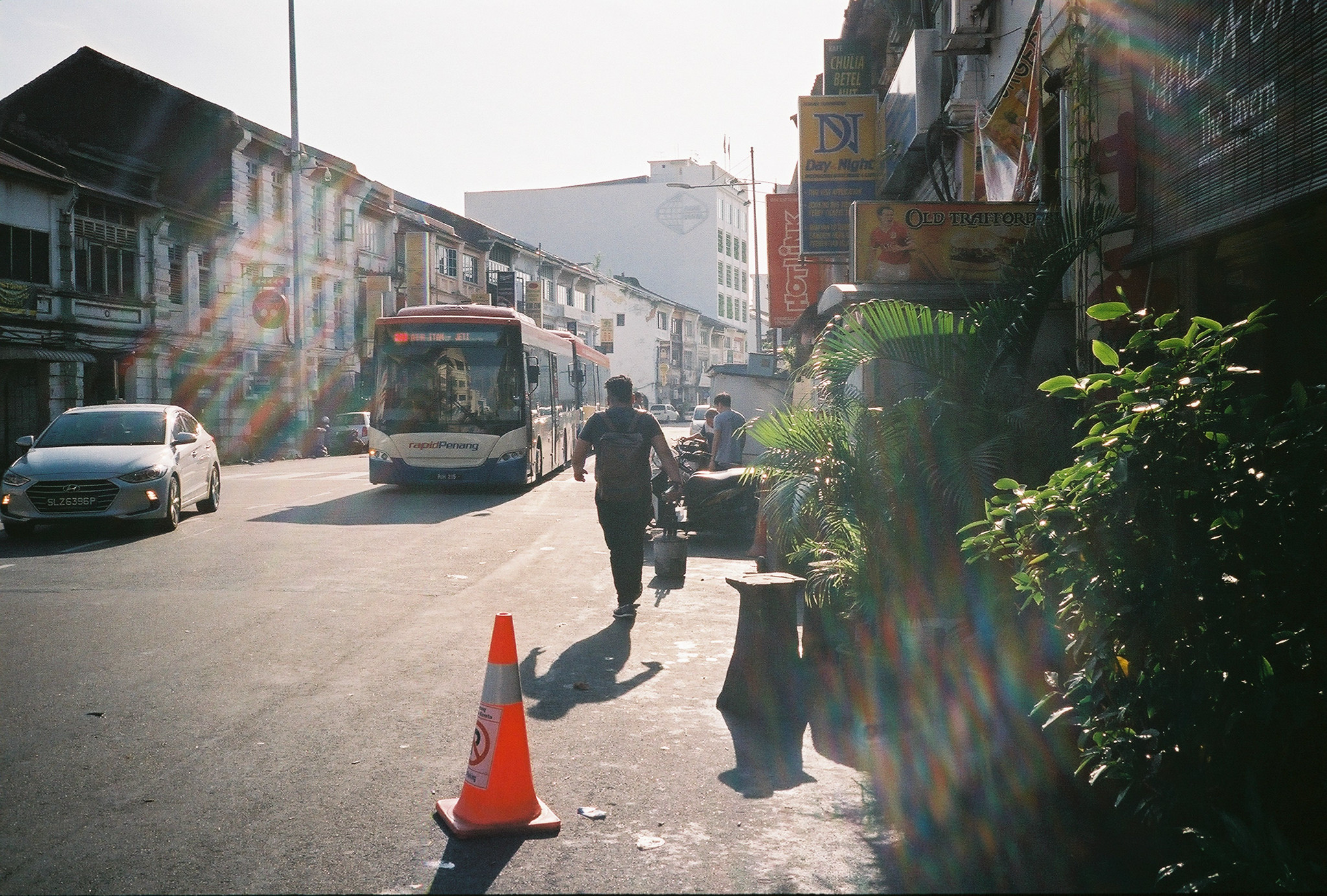 The Nikon 35Ti comes with a good sized viewfinder that will put Leica’s Minilux to shame.  If the focus is not correct (which rarely happens unless you’re too close from your subject), the middle circle flashes. There’s also a scale focus option. It corrects the parallax while you focus, based on the distance of the subject. Seriously you don’t need anything else as remember, this is an autofocus camera. 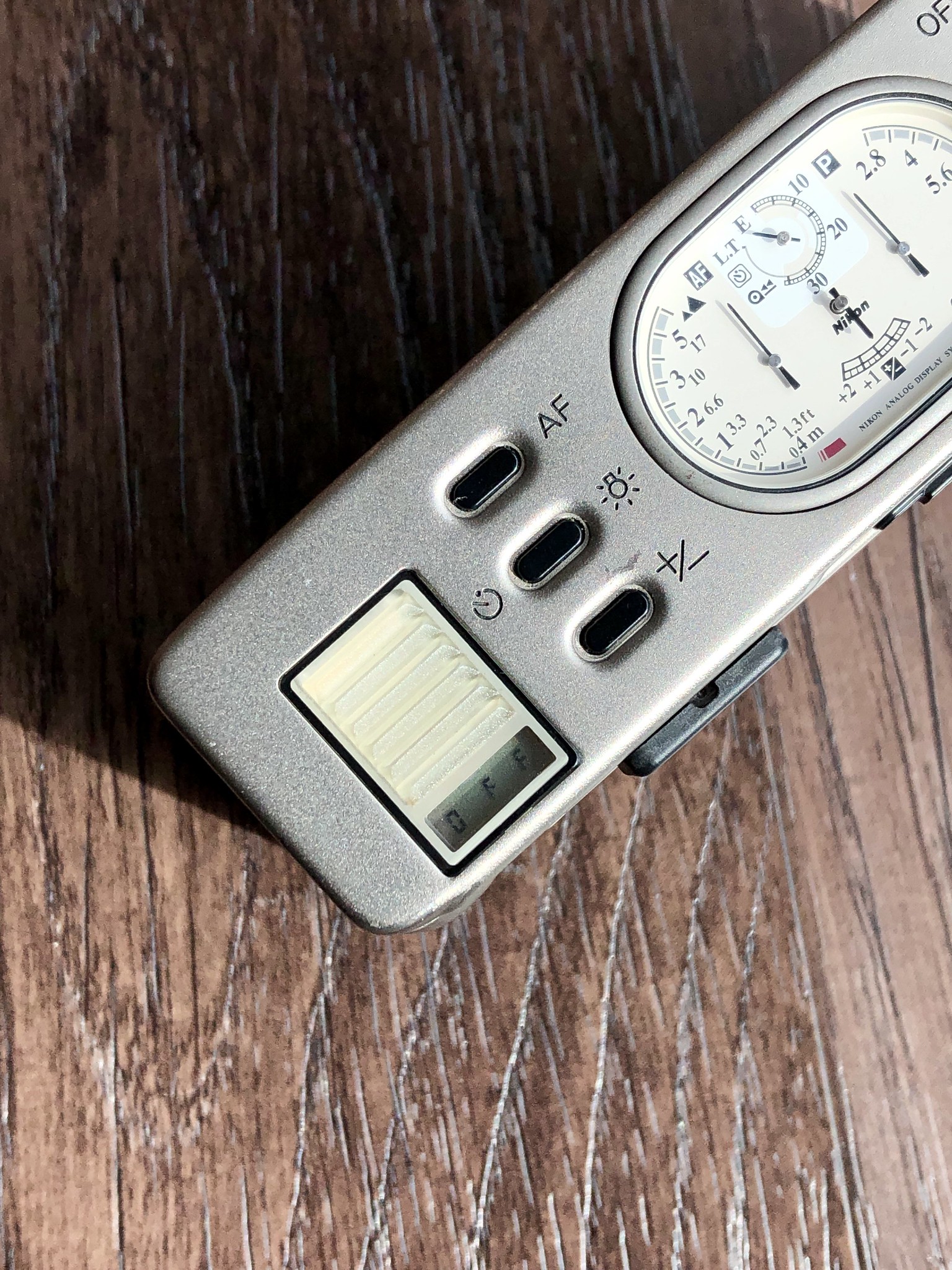 An LCD at the side shows one the number of shots made along with a few useful buttons, all that is necessary and never a waste of space. To the right side, a generously sized dial for aperture adjustment (I am mostly an aperture priority user) and the on/off switch below the shutter button completes most of the buttons one can find on this camera. 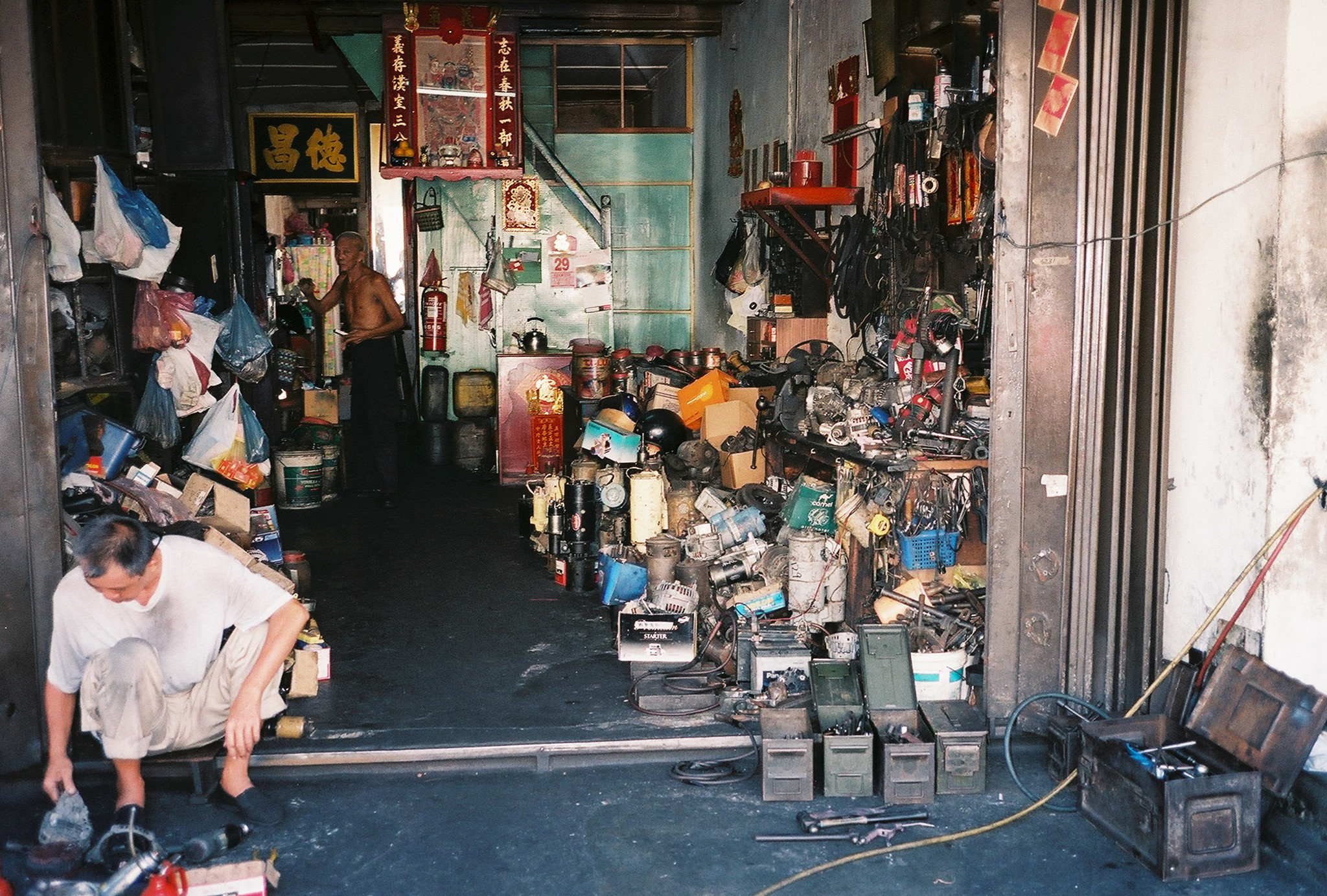 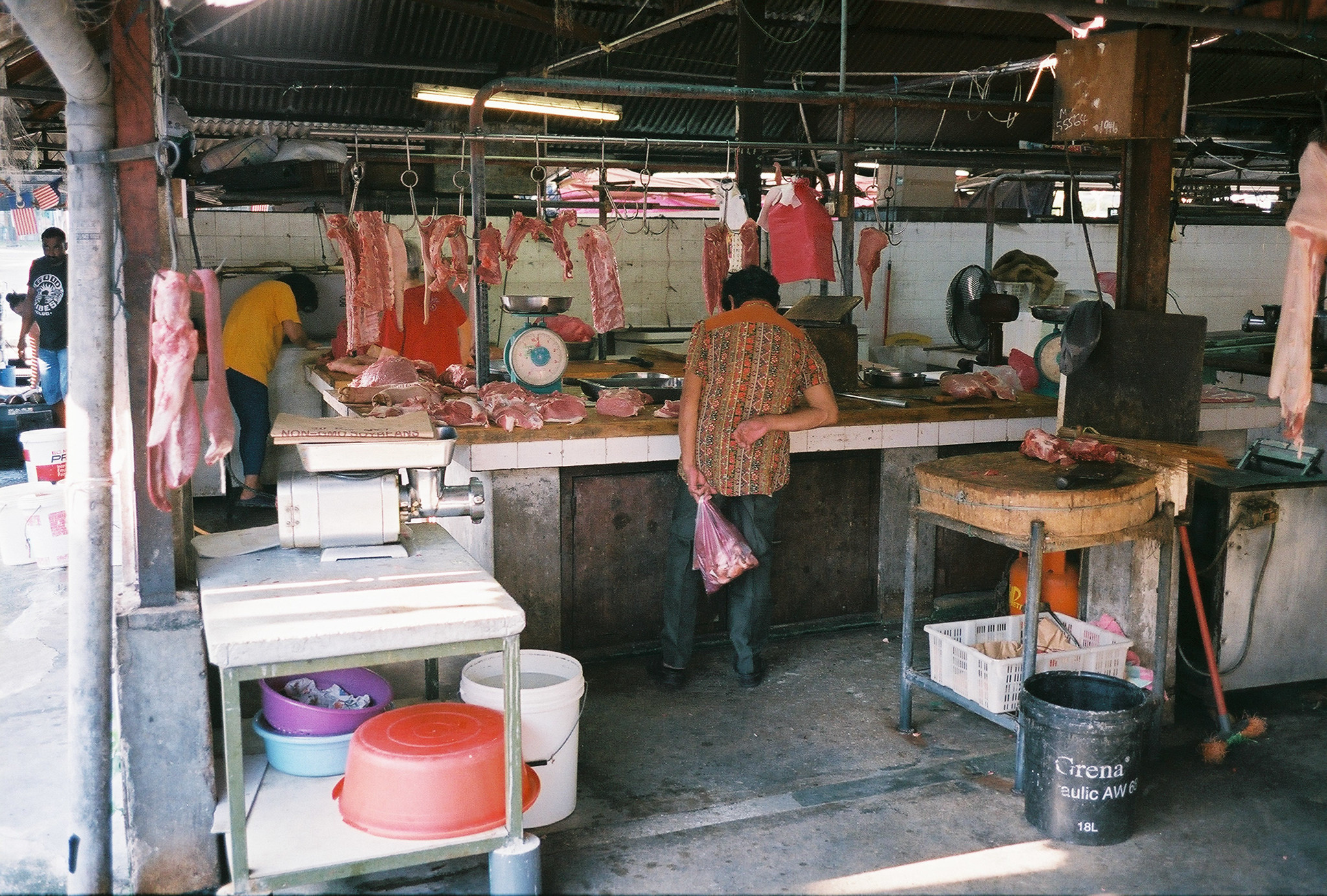 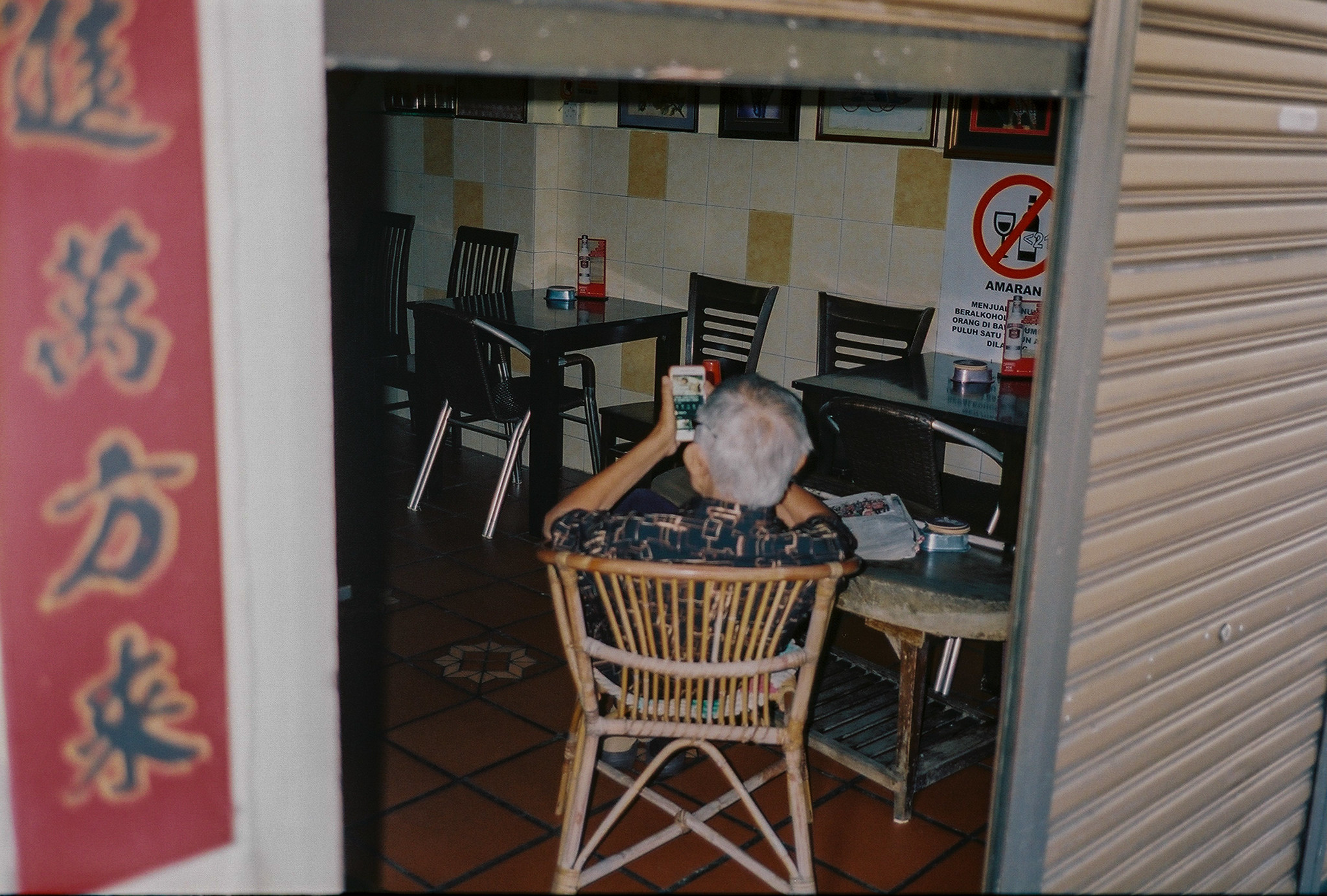 Focus was snappy and of course not every shot was perfectly focused but I had enough keepers per roll to be more than proud. 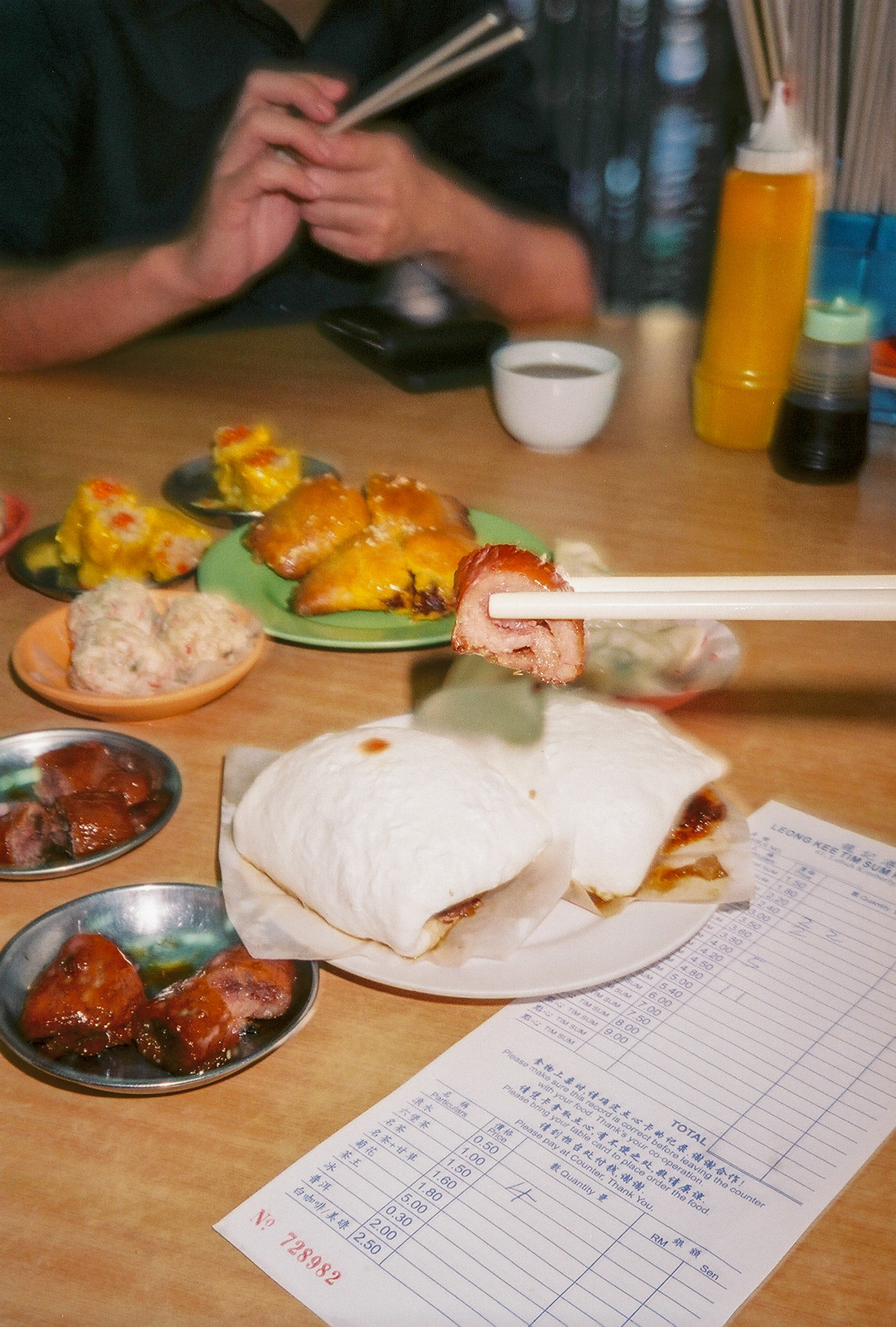 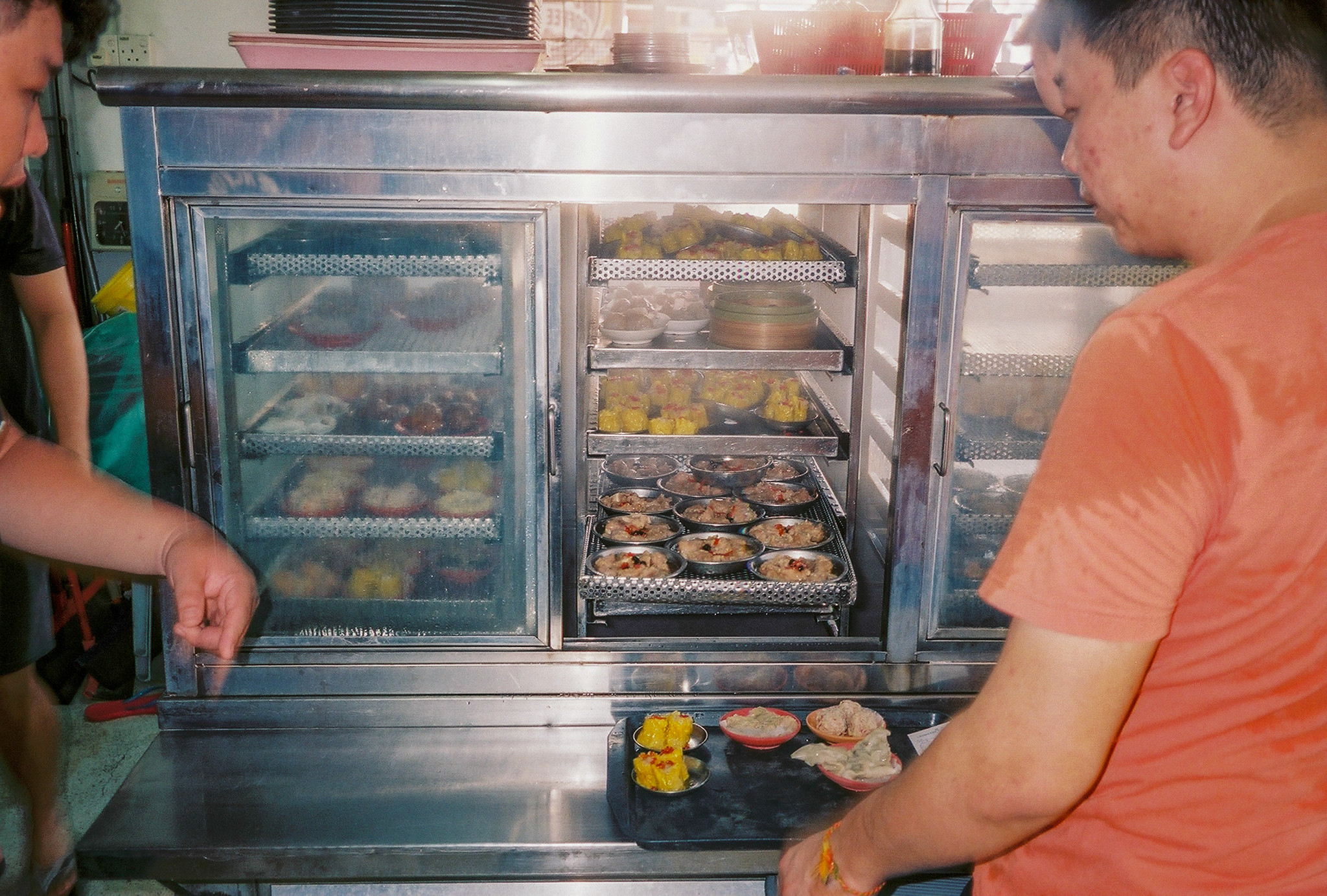 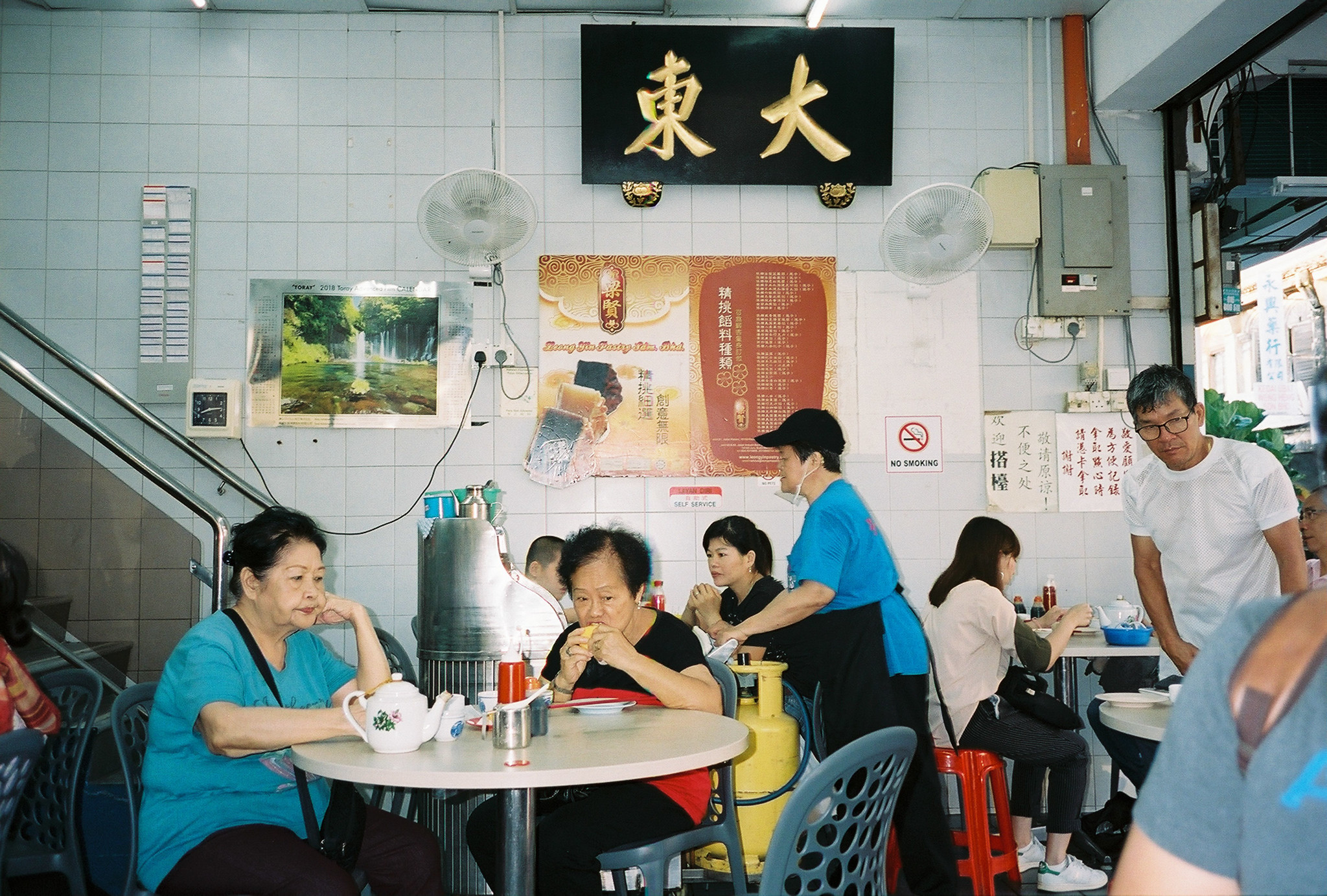 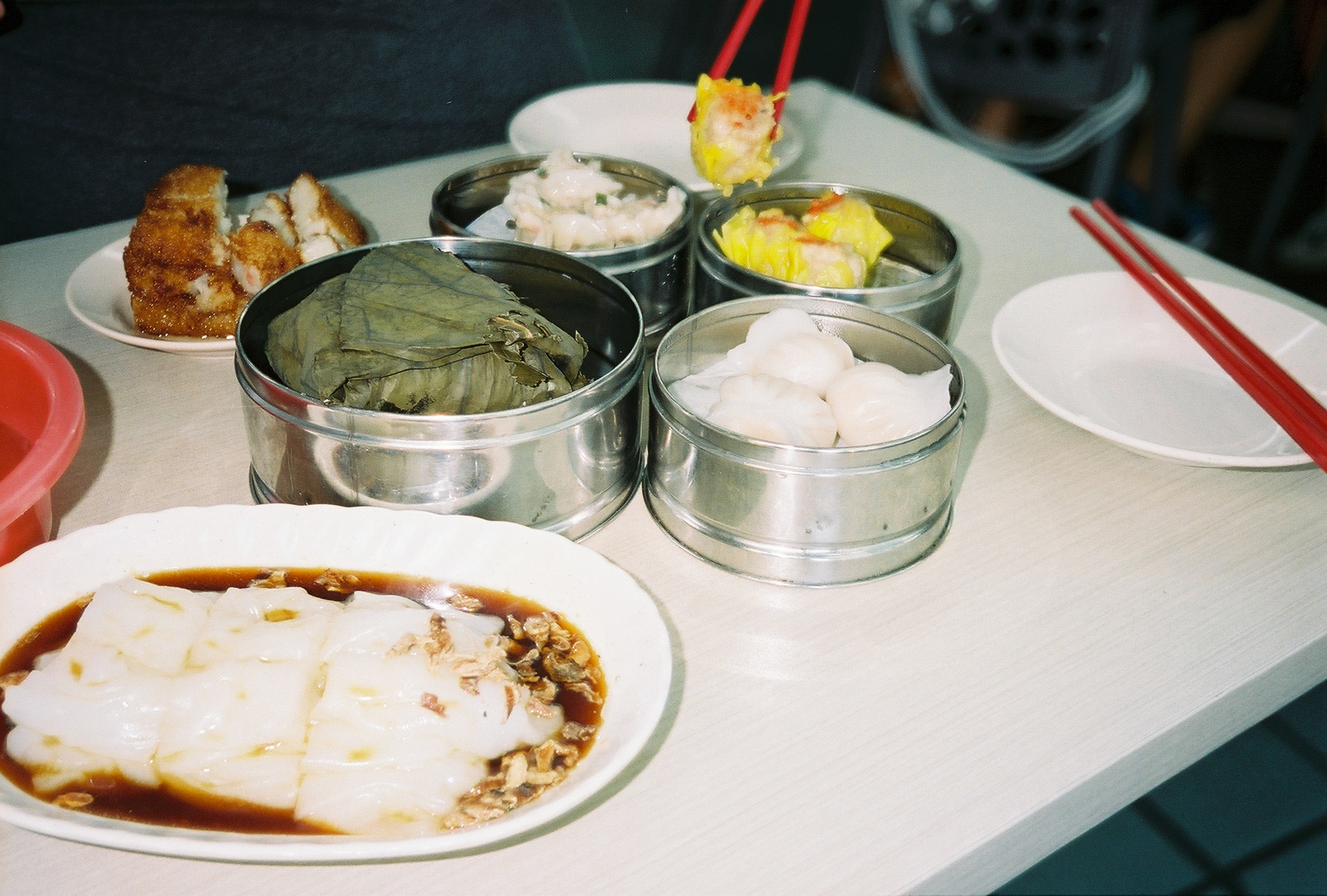 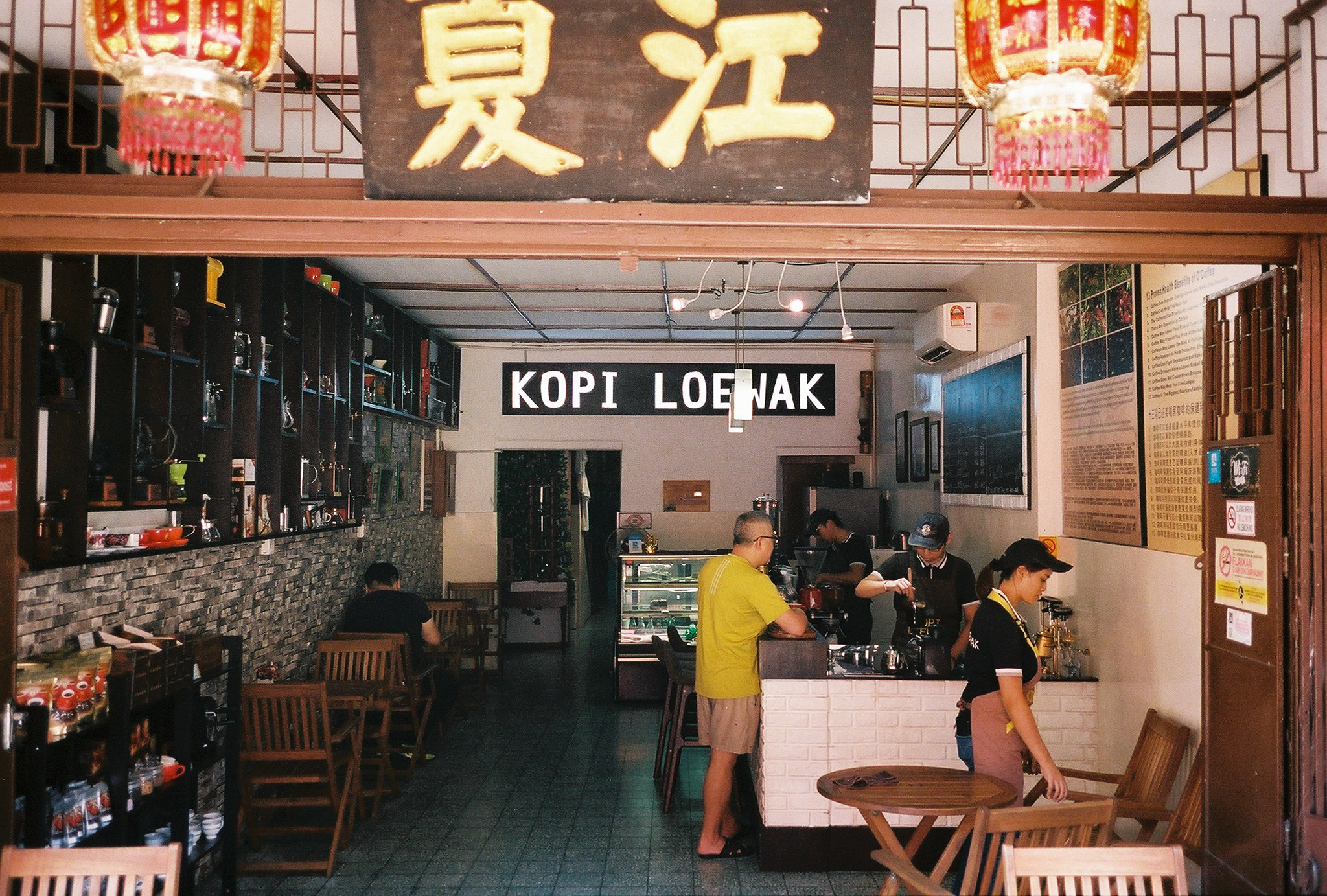 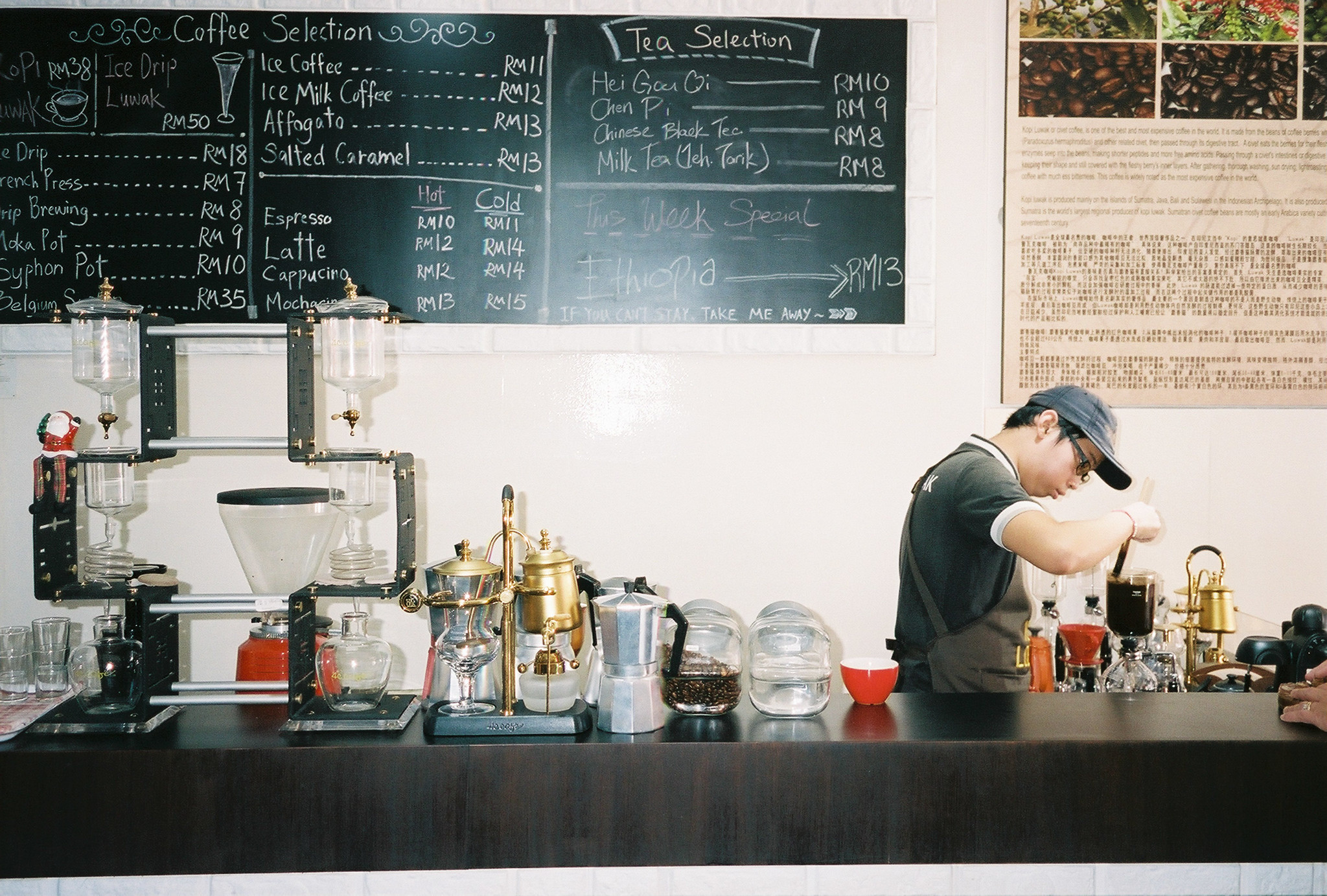 The GR1v and Yashica T4 are pretty fast focusing cameras once one has gotten used to working with them and the Nikon 35Ti is no slouch either, focusing accurately and fast enough for most street shots and candid moments. 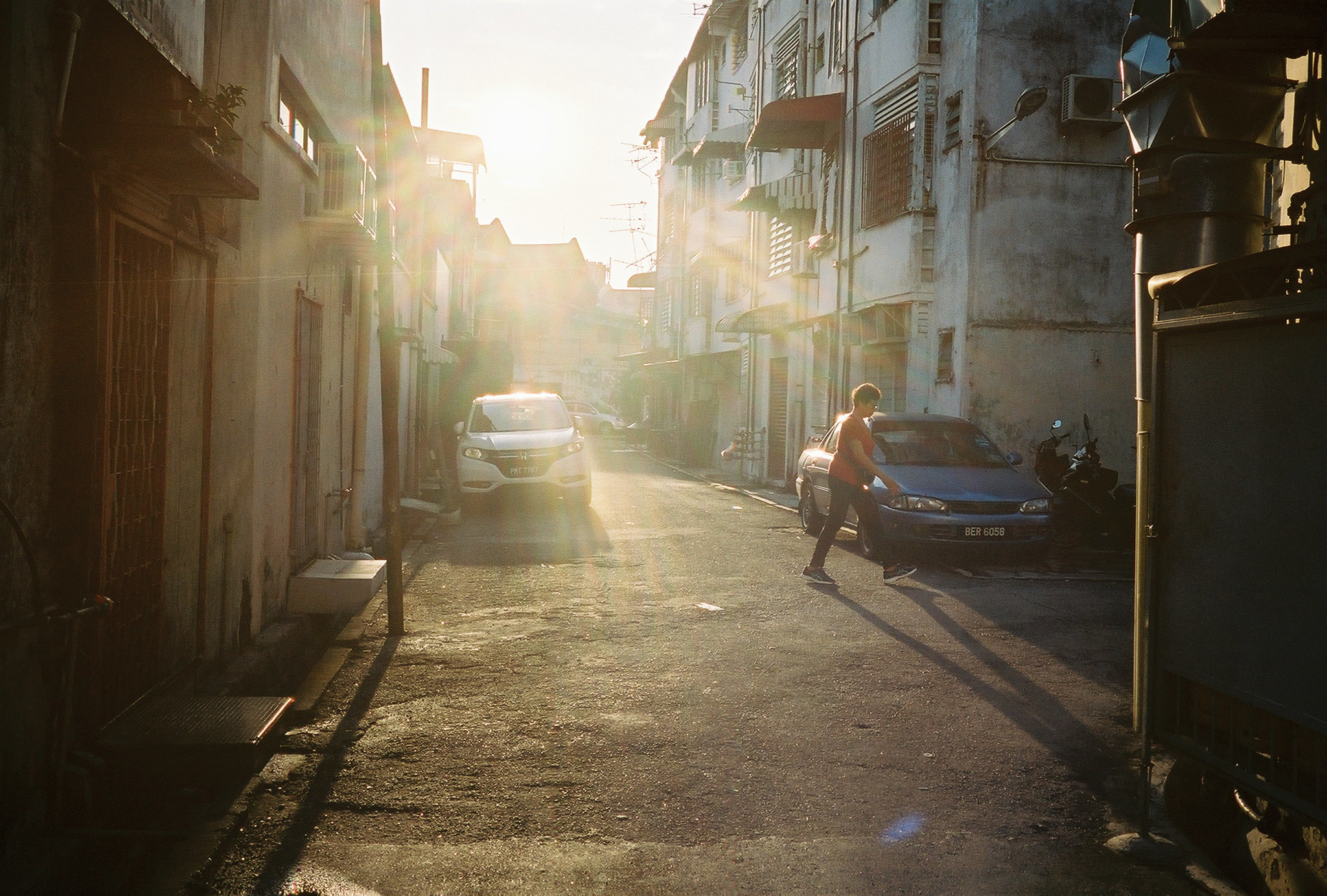 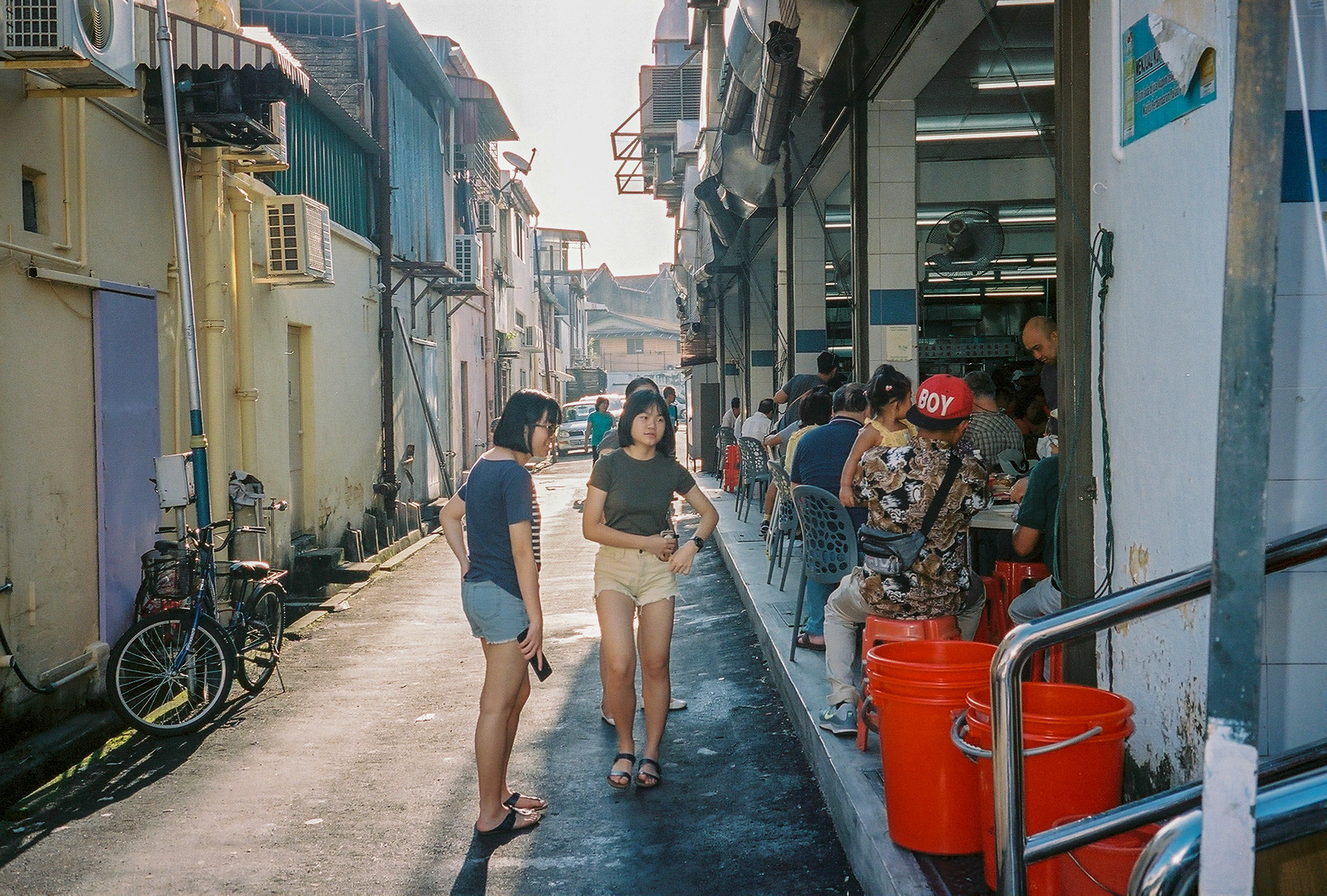 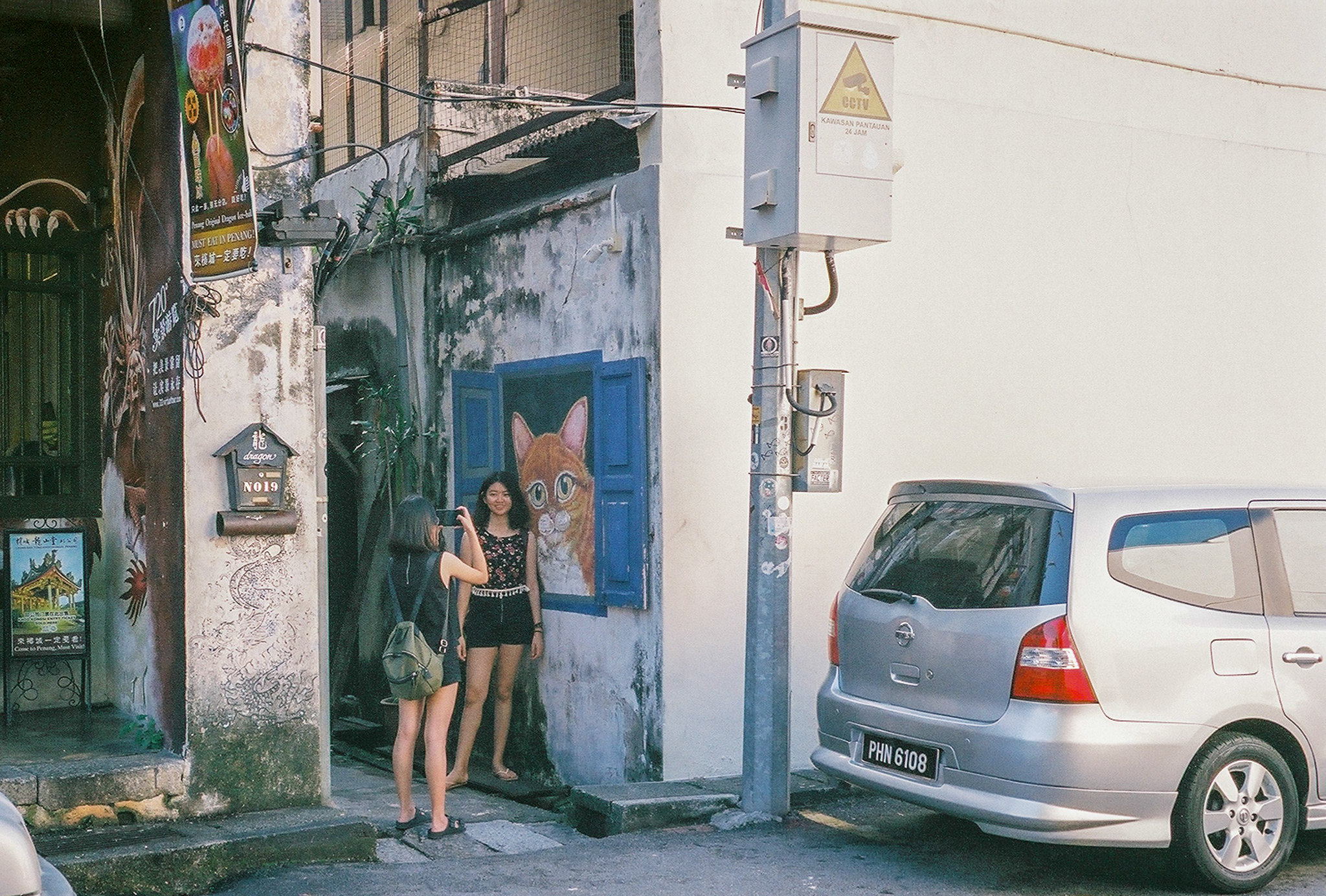 The compact size of this camera also proved valuable in getting up close to subjects without compromise. 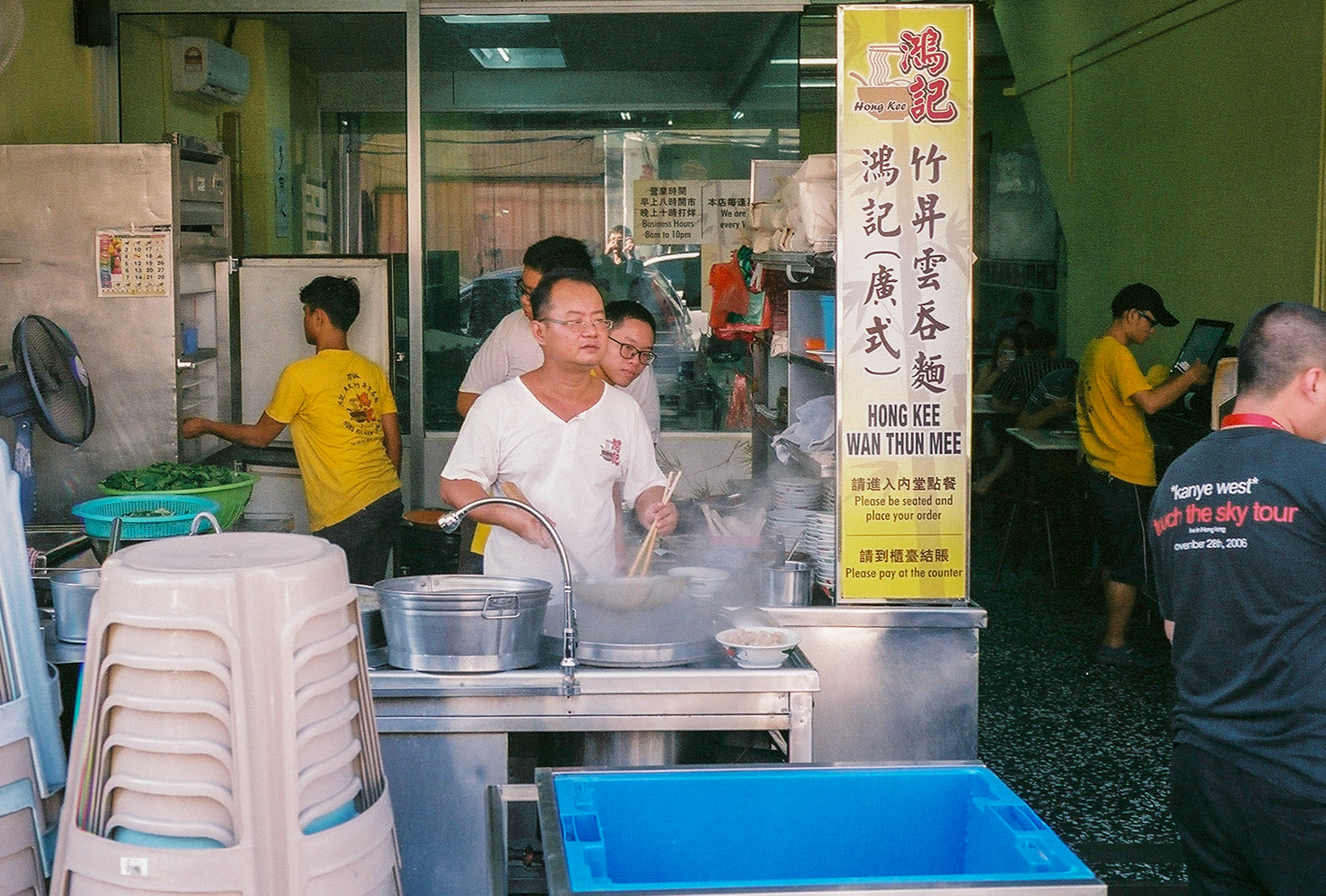 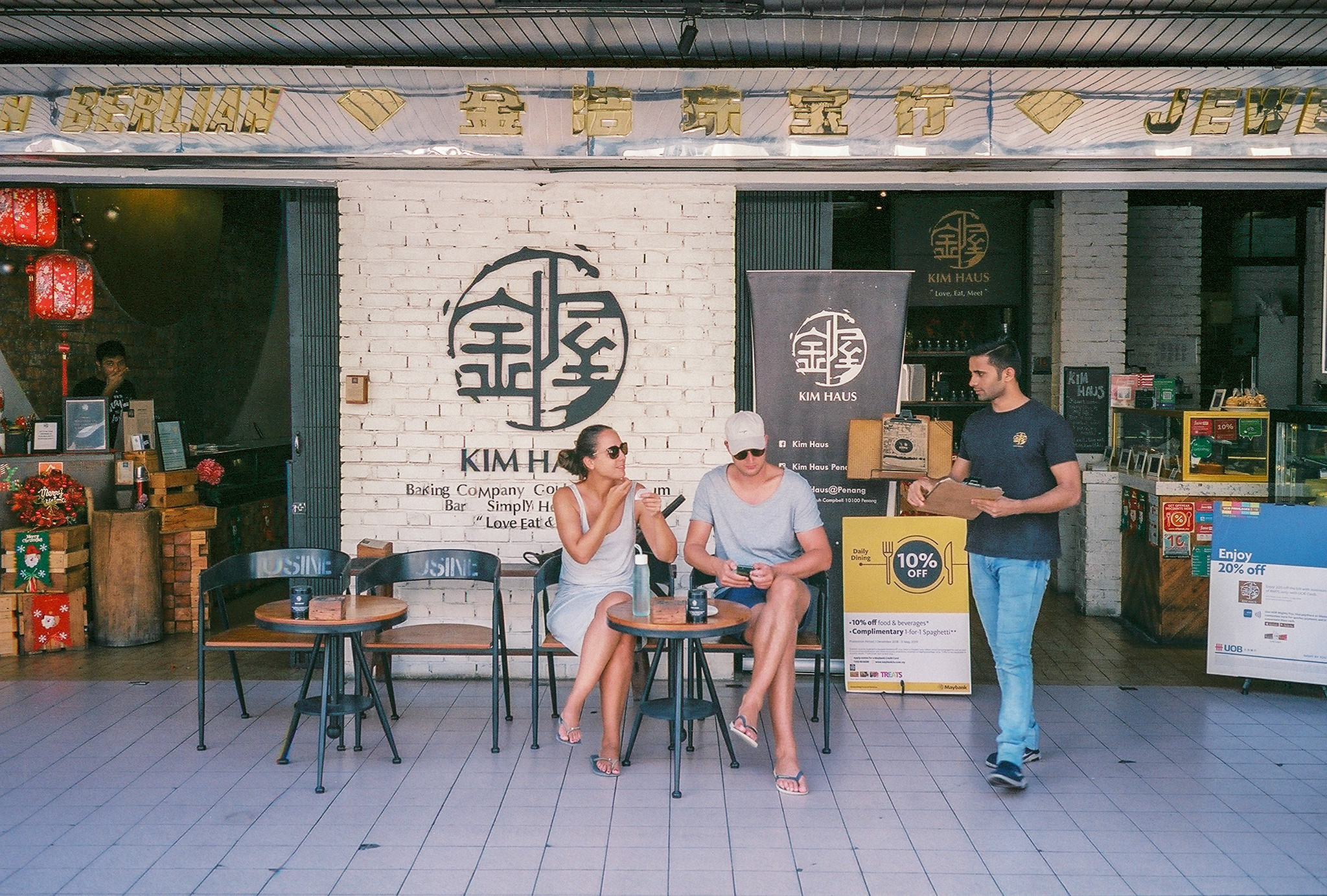 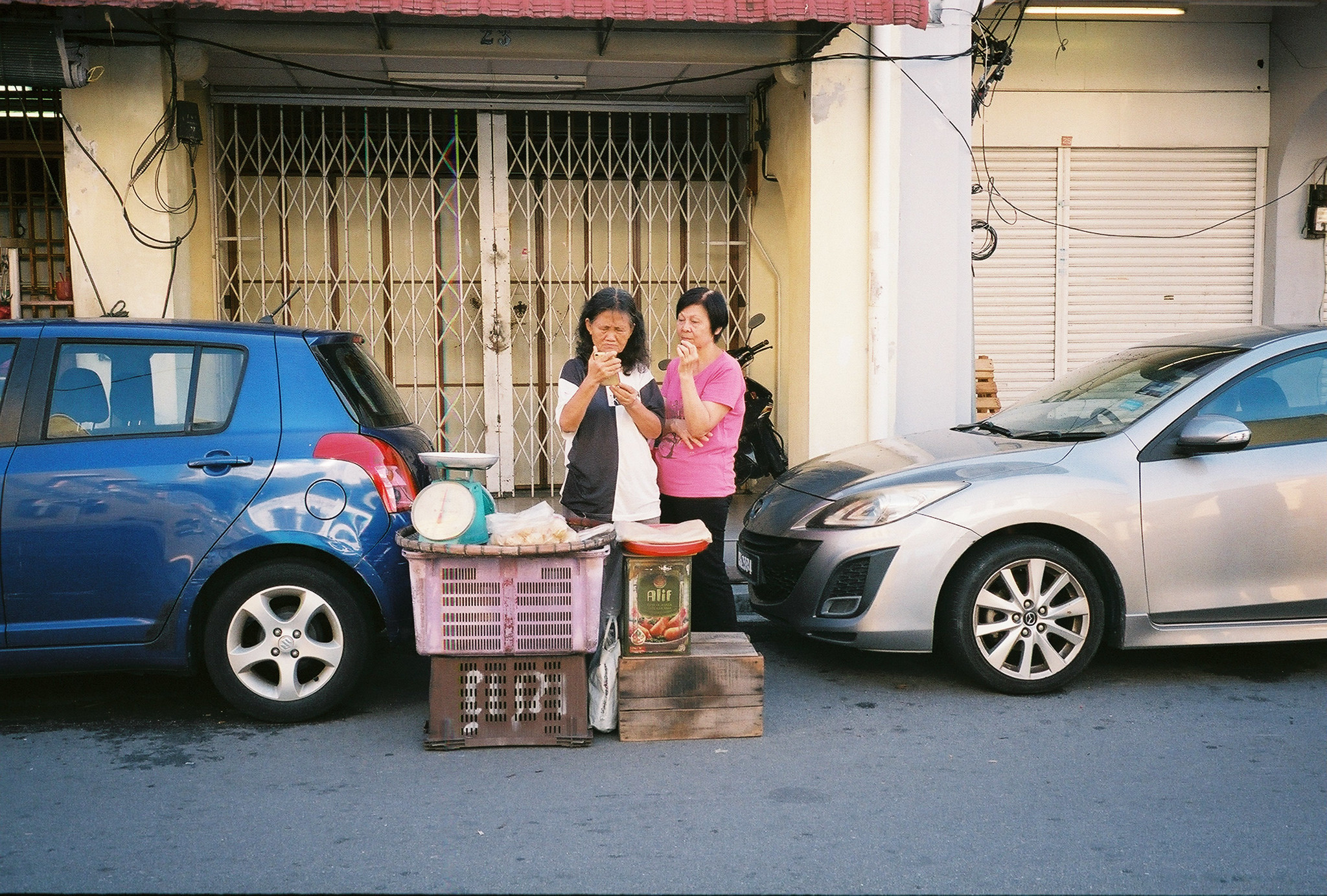 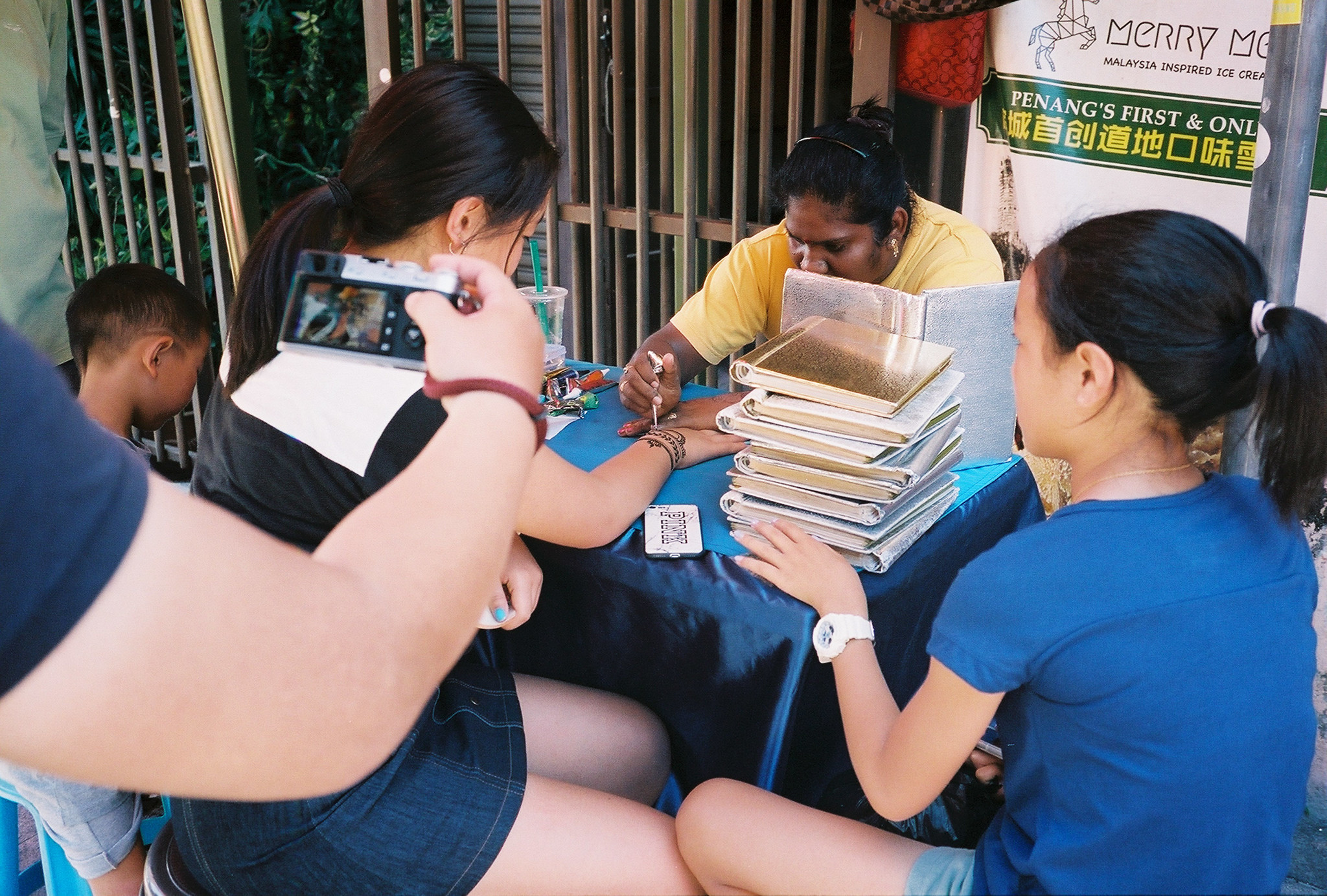 The 35mm focal length was perfect for me too, with distortions not much noticeable and suitable for daily life shots with the flexibility to take in wider views of architecture or landscape when the need arose. 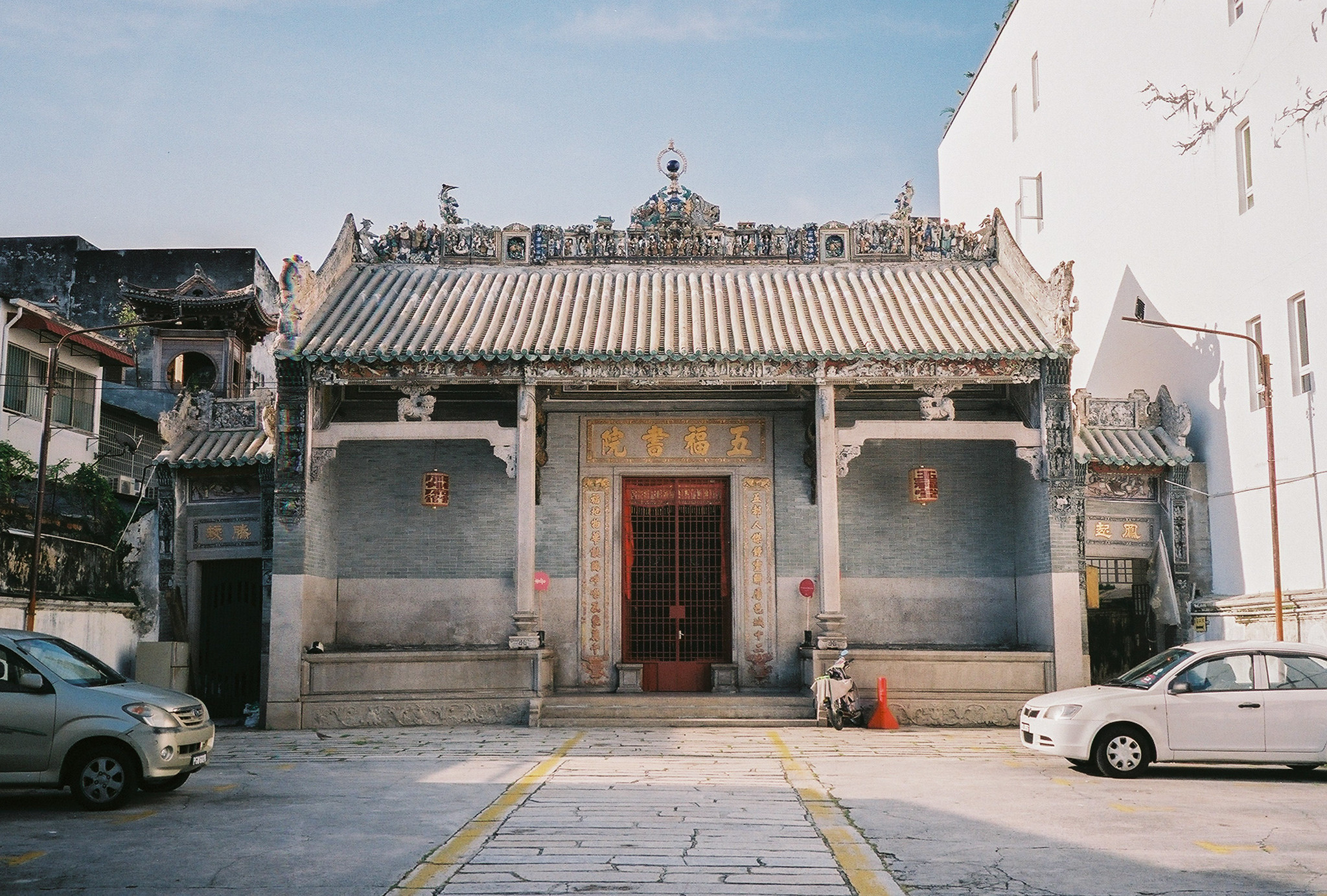 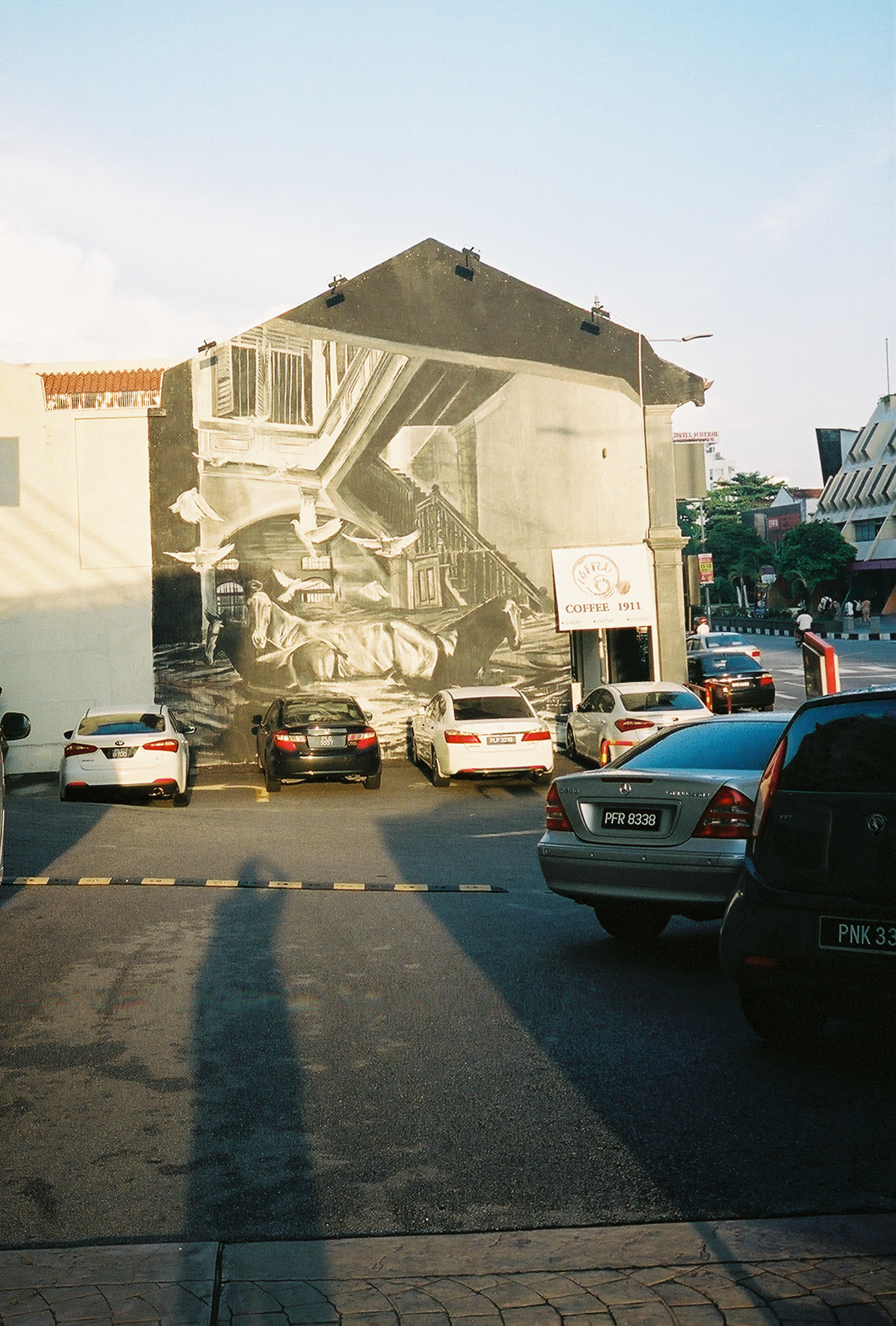 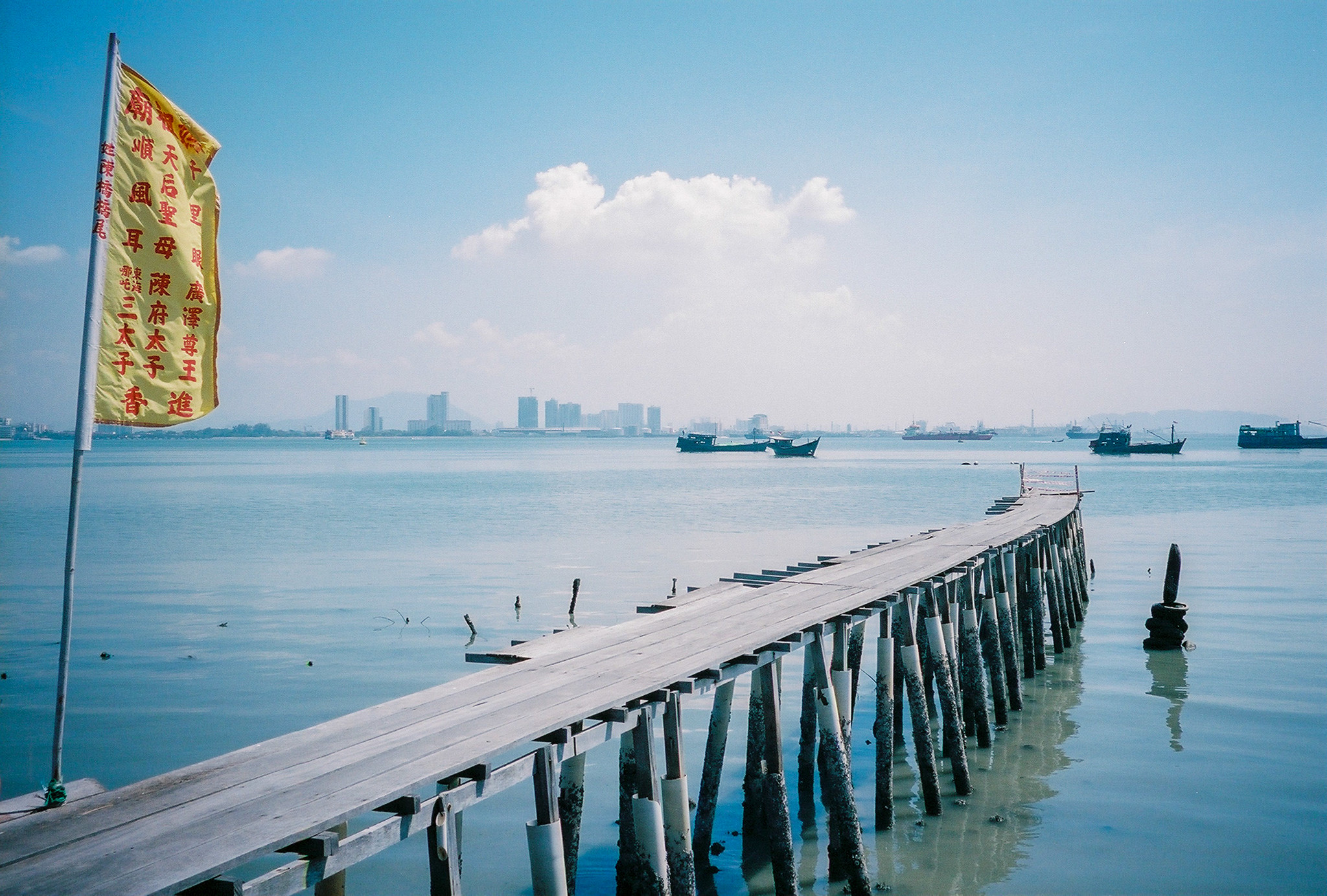 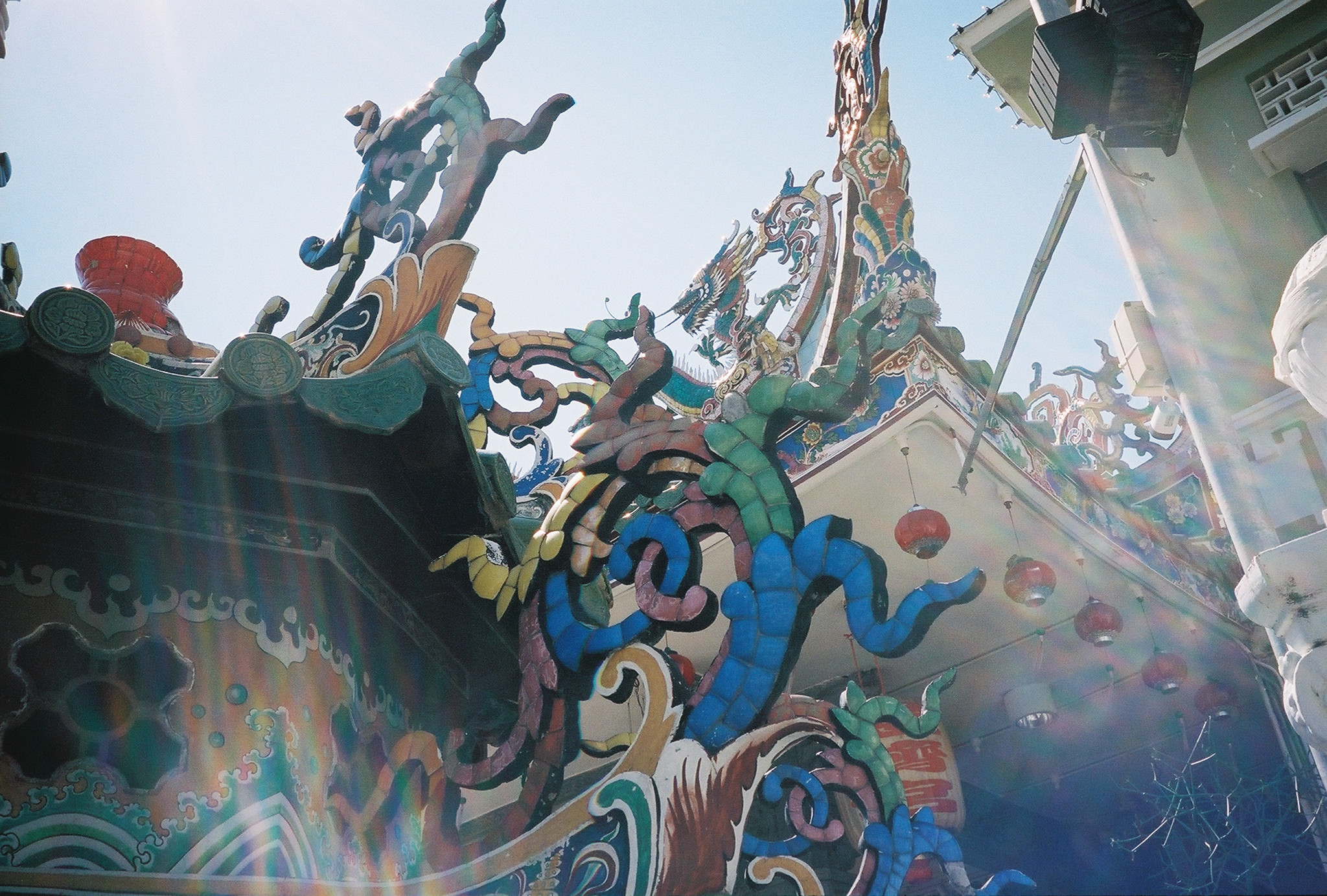 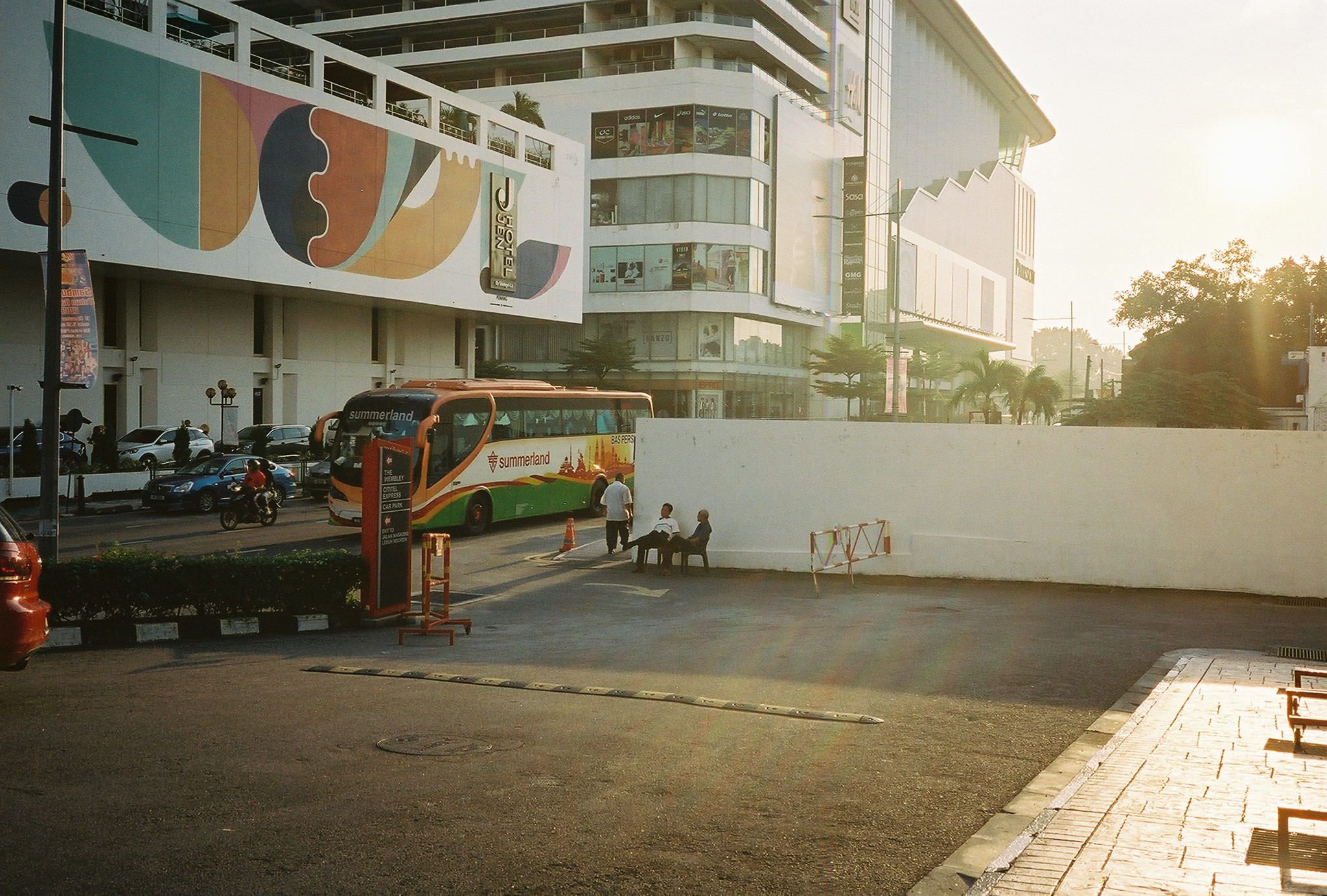 The Nikon 35Ti stands proud as an extremely capable all-in-one camera at a price that’s at least not as illogical as other models. There is a lot to like about this film camera and very little to dislike (using its menu system is pretty complex if you decide to go this deep)

If you are interested in a higher quality film camera, I will gladly recommend this for novices, enthusiasts or experts alike. It is a camera that is as good as the Ricoh GR1v but do note that unlike the GR1v which suffers from the dreaded LCD-bleeding issue or the Contax T2 or T3 which is irreparable once damaged (both models due to a lack of spare parts), the Nikon 35Ti is a better built camera that will likely last long enough. 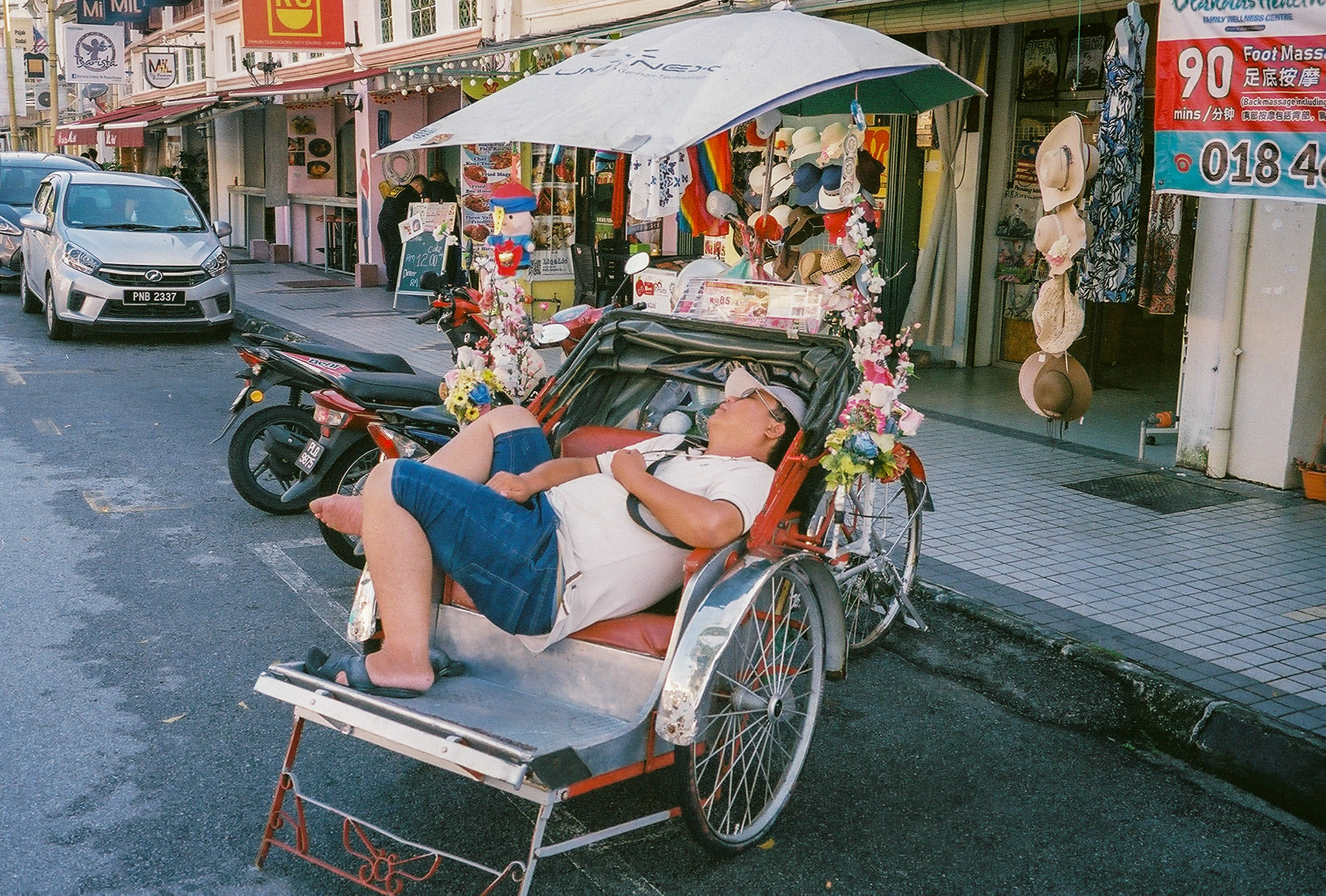 7 Replies to “A rare pictorial review of the Nikon 35Ti, the gem hiding in plain sight.”