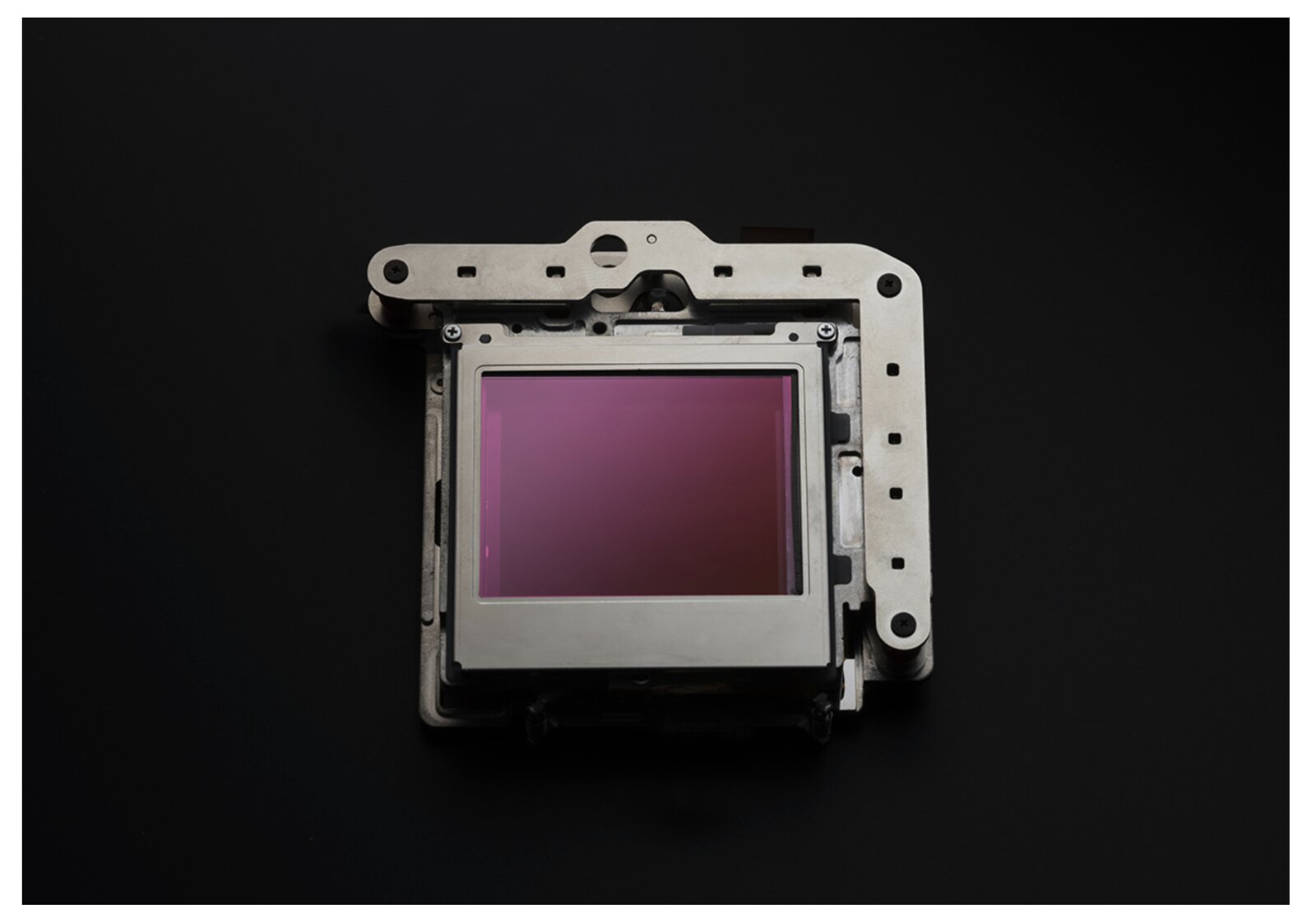 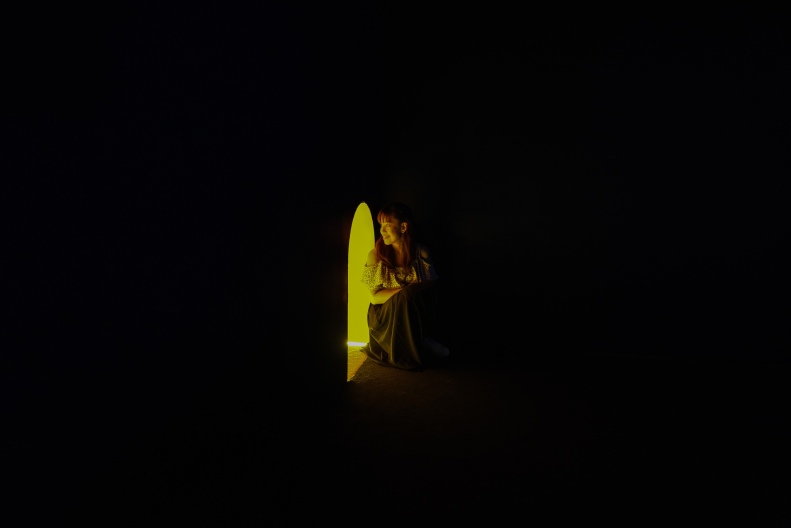 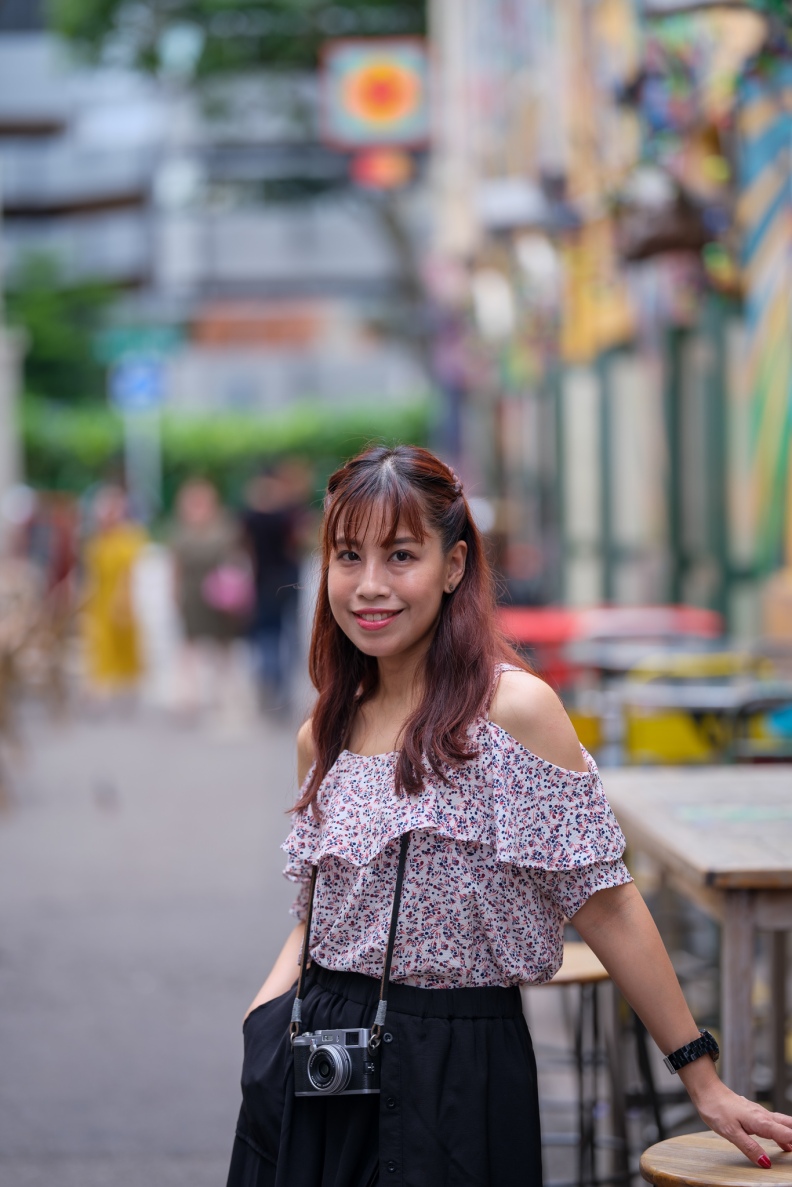 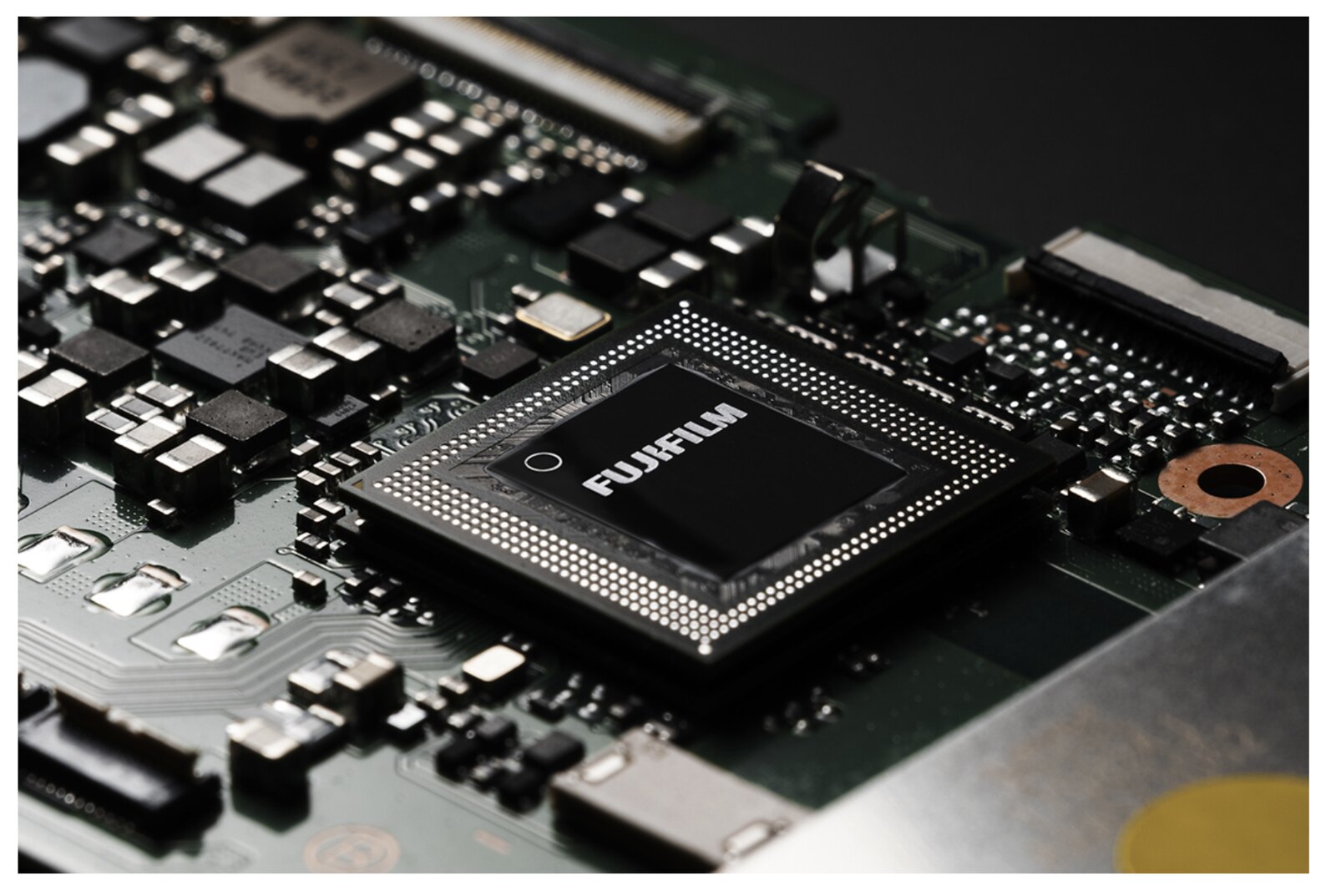 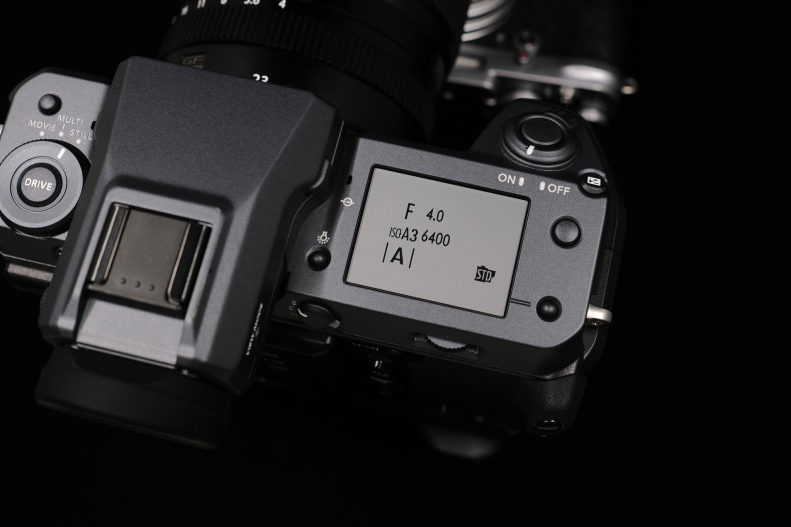 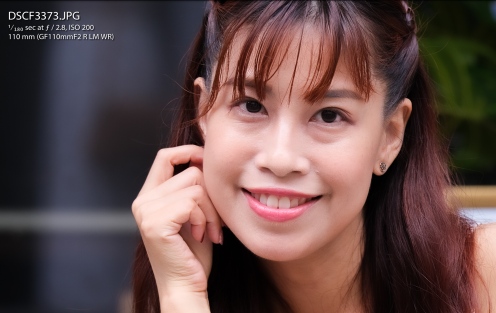 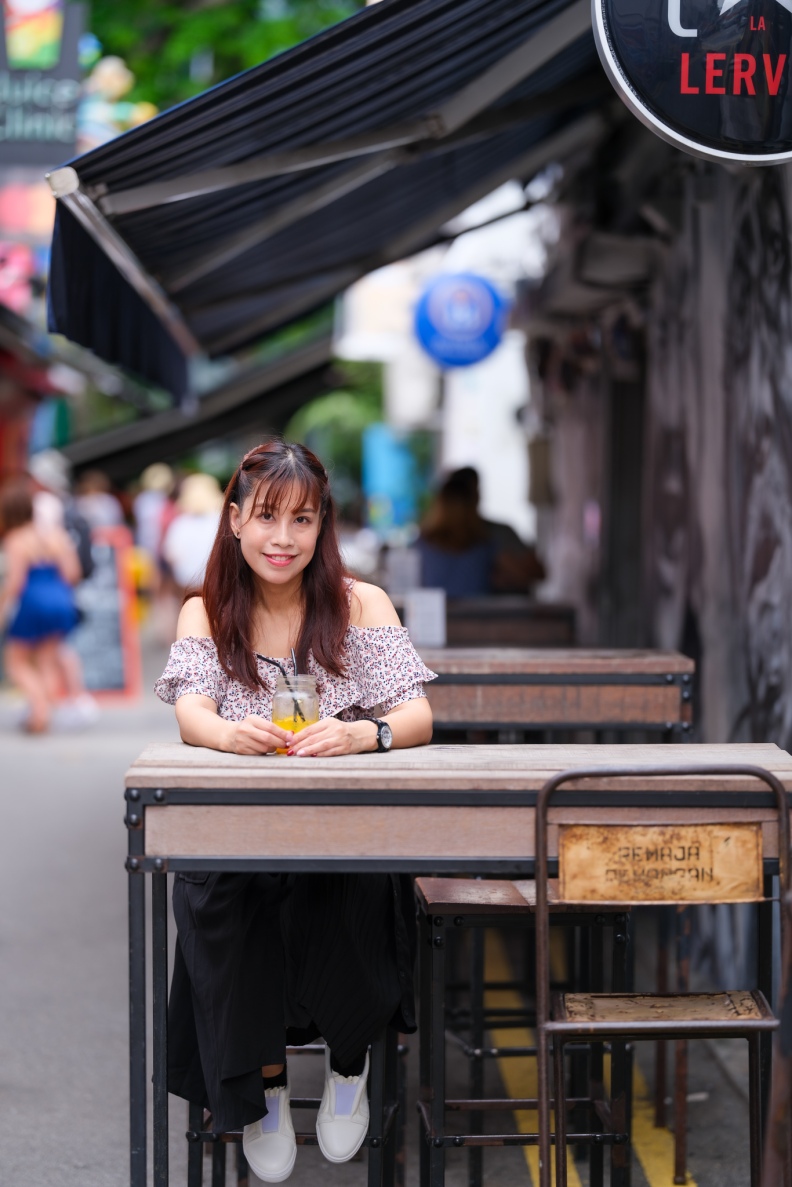 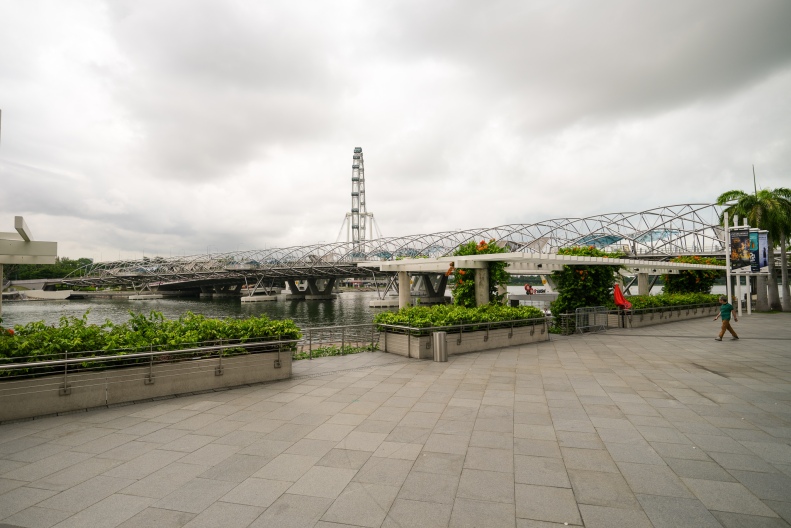 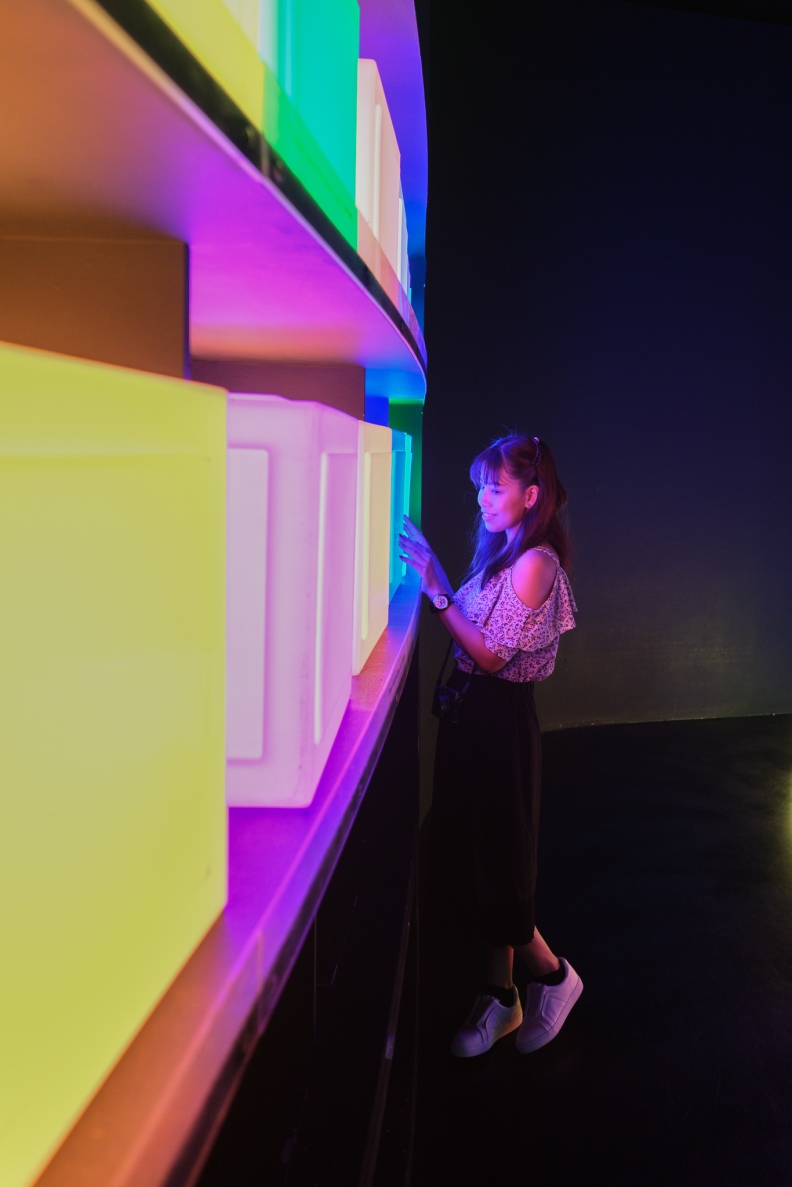 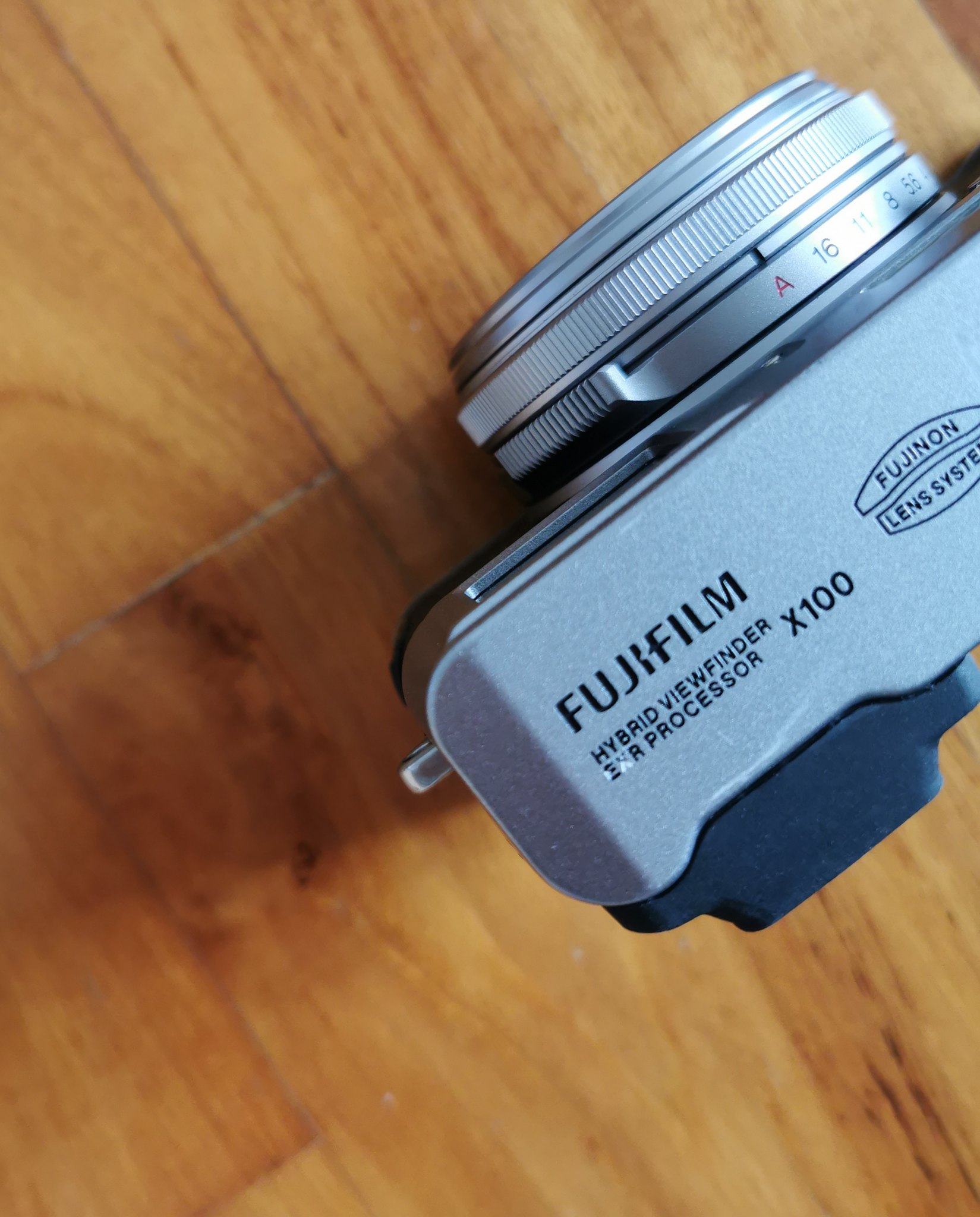 6 Replies to “The Inevitable | Fujifilm GFX100 Review Part I”