Firstly, one might ask why is there a Part II of the Fujifilm GFX100 review when Part I was supposed to be the most informative?

After Part I, I was glad to have received some good questions about the Fujifilm GFX100 and hence the post here seeks to answer some of these questions on image quality, the usability of the camera beyond the confines of a static studio or even the value of the camera.

Please do note that I am far from being as technically adept as some of the other reviewers like Ming Thein. Fact is I am a user who happens to write reviews based on real-life usage experiences and I am still far from someone who is, for example, able to debate over the most intimate curves in MTF charts.

Disclaimer:
1. To make it simple, all images here were photographed using a pre-production GFX100 and the GF110mm f2 setup.
2. All the images were from SOOC JPEG, in a way to show one as closely as possible what one obtains from the GFX100.
3. I will love to use Capture One one day, but currently, I am still with LR Classic CC mostly, but my belief from feedback from fellows is the C1 mostly does a better job than LR, assuming one is able to navigate it.

1. The Potential of Image quality.

A lot of questions centered on the concept of: ‘Yes, it is a 100MP medium format camera, but exactly what does this mean in the processing of details?‘

My answer to this question is simple: let the images speak for themselves. 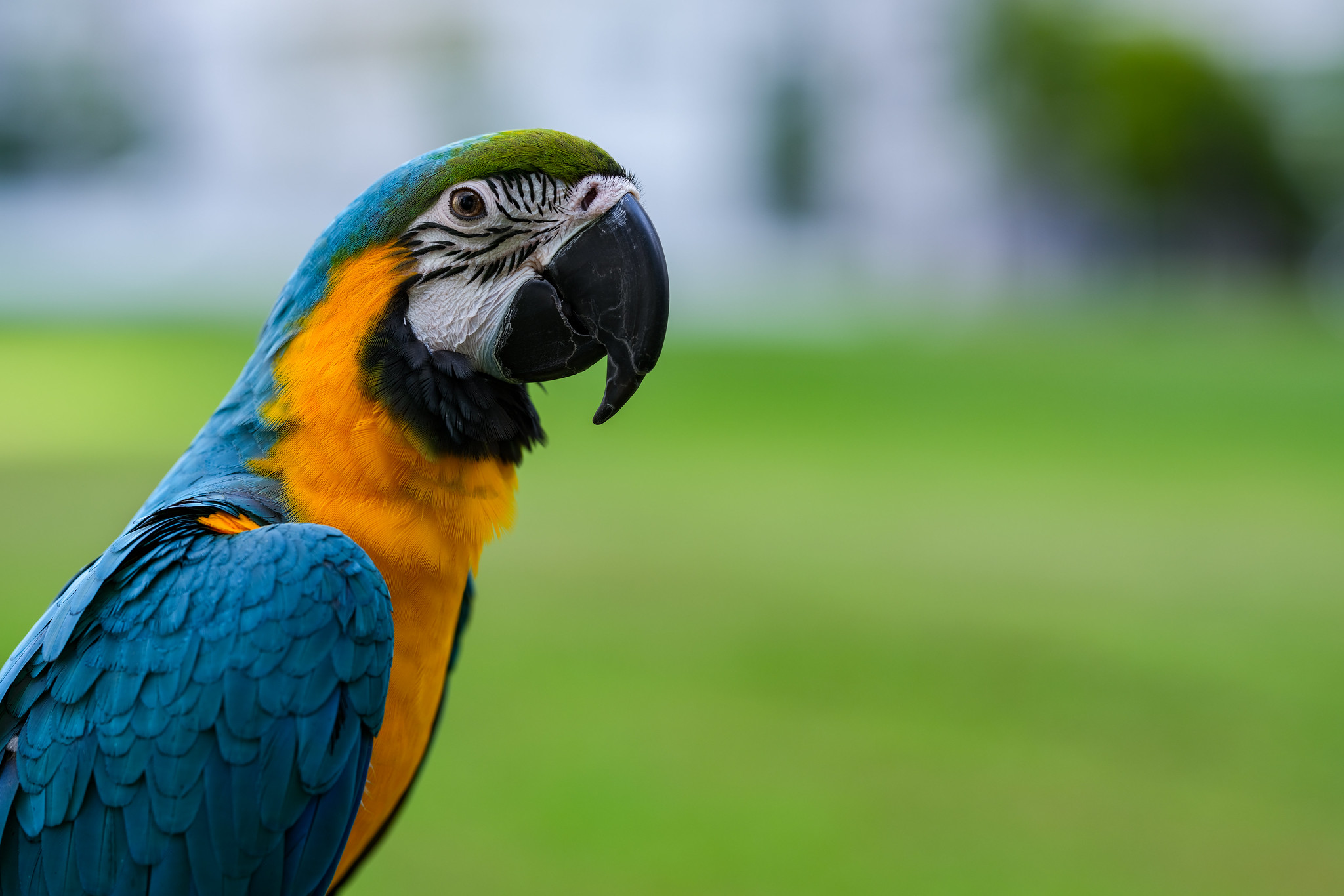 From my experience handling the pre-production set, even the amount of details available for the fussiest with processing and manipulation in JPEG format was extraordinary, and to me, a new realm coming from someone with experience handling the GFX50 series and the higher megapixel cameras like the Leica Q2, Sony RX1R M2 and on.

Medium format is not only about bokeh, but it is also about the image quality beyond what full frame can produce.

A lot of users equate higher megapixels to more details to explore and manipulate but this is not really fully correct.

For starters, obviously a Huawei P30Pro can output 40 megapixels but there is little room for image manipulation when compared to a Sony RX1R Mark 2’s 42.4MP files.

The interplay of imaging processor, sensor, optics etc goes beyond simply a megapixel count alone, which we understand from a marketing standpoint, does sell and the GFX100 like all excellent cameras, performs beyond a single megapixel count. 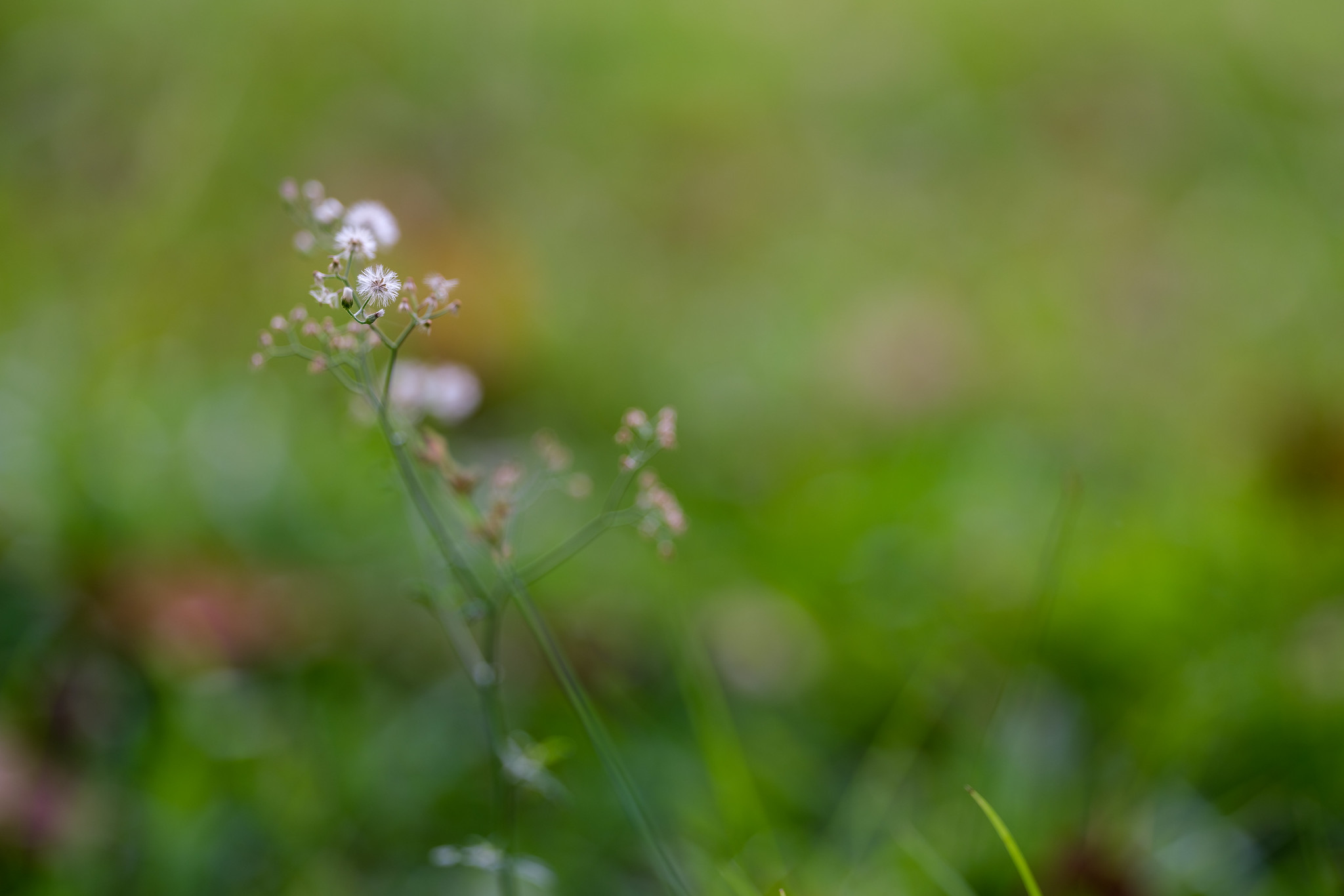 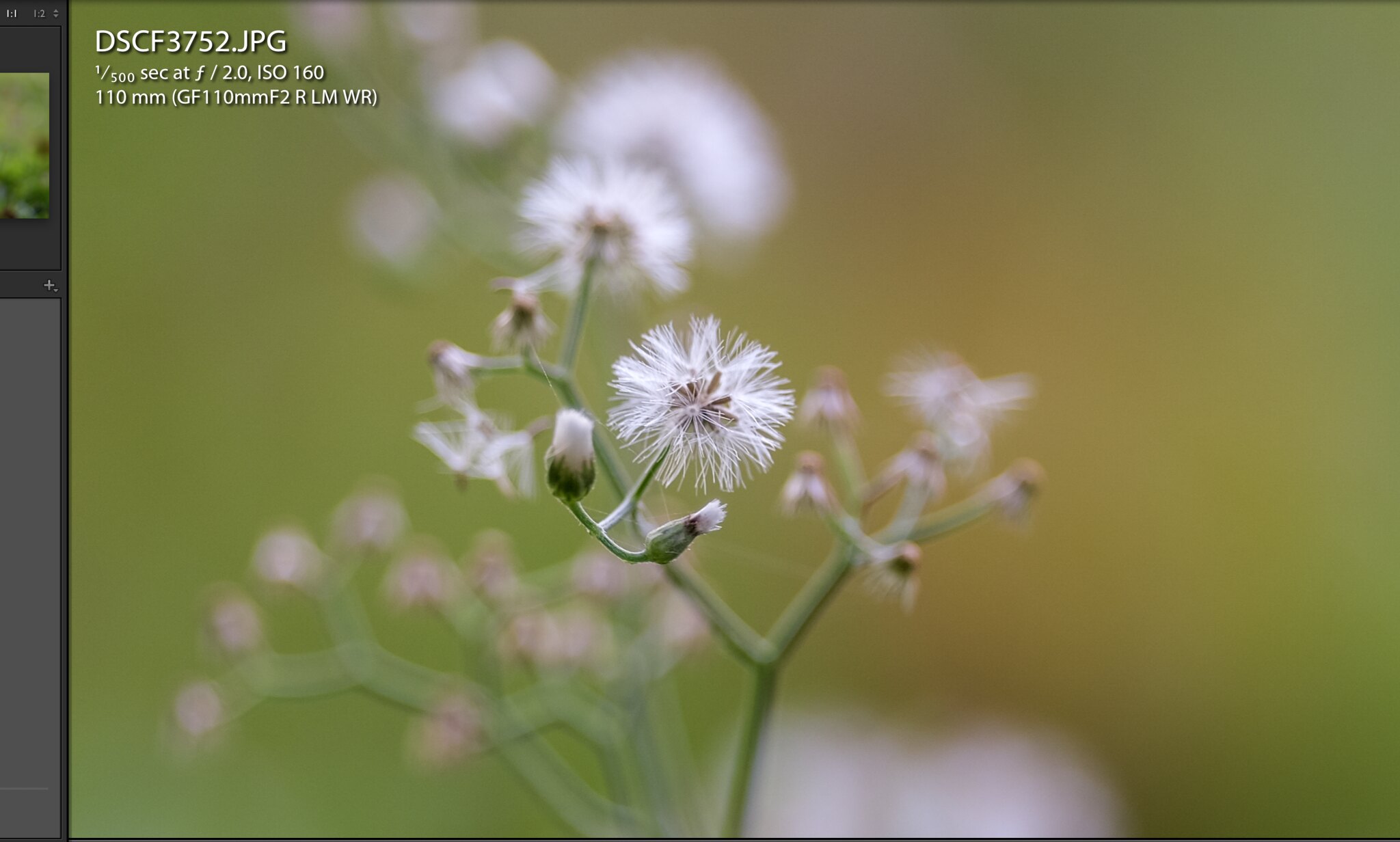 I have also been asked also about bokeh comparisons, for example, the GFX100 being a cropped medium format sensor size should have only the depth of field advantage amounting to 1 stop over comparing to full frame. For example, a GF110mm f2 shot wide open should be equivalent to the depth of field one gets from a full frame f1.8 lens, and thus some conclude that there is little value in pursuing the GFX series.

Proponents of this idea to me are taking a very narrow perspective. If depth of field is the sole factor determining image quality, then the whole market should have simply climaxed (sorry for the bad humor) in the Kipon Ibelux 40mm f0.85 lens but why does a ‘slower’ GFX110mm f2 or even the legendary 50mm f1.2 double aspherical Noct command not just higher prices but in some cases multiples more?

Let’s take a look below.

Credits for both samples to the reviewer Kai Wong (posted on Petapixel.), and my question is: ‘Will you be satisfied with this image quality from this super fast lens?’

The loss of sharpness, character, chromatic aberration control and even the question of the usability of such images come into mind. But of course, I am sure there will be users who dig the Ibelux for their own reasons.

And back to comparisons below, from the GFX100 system, 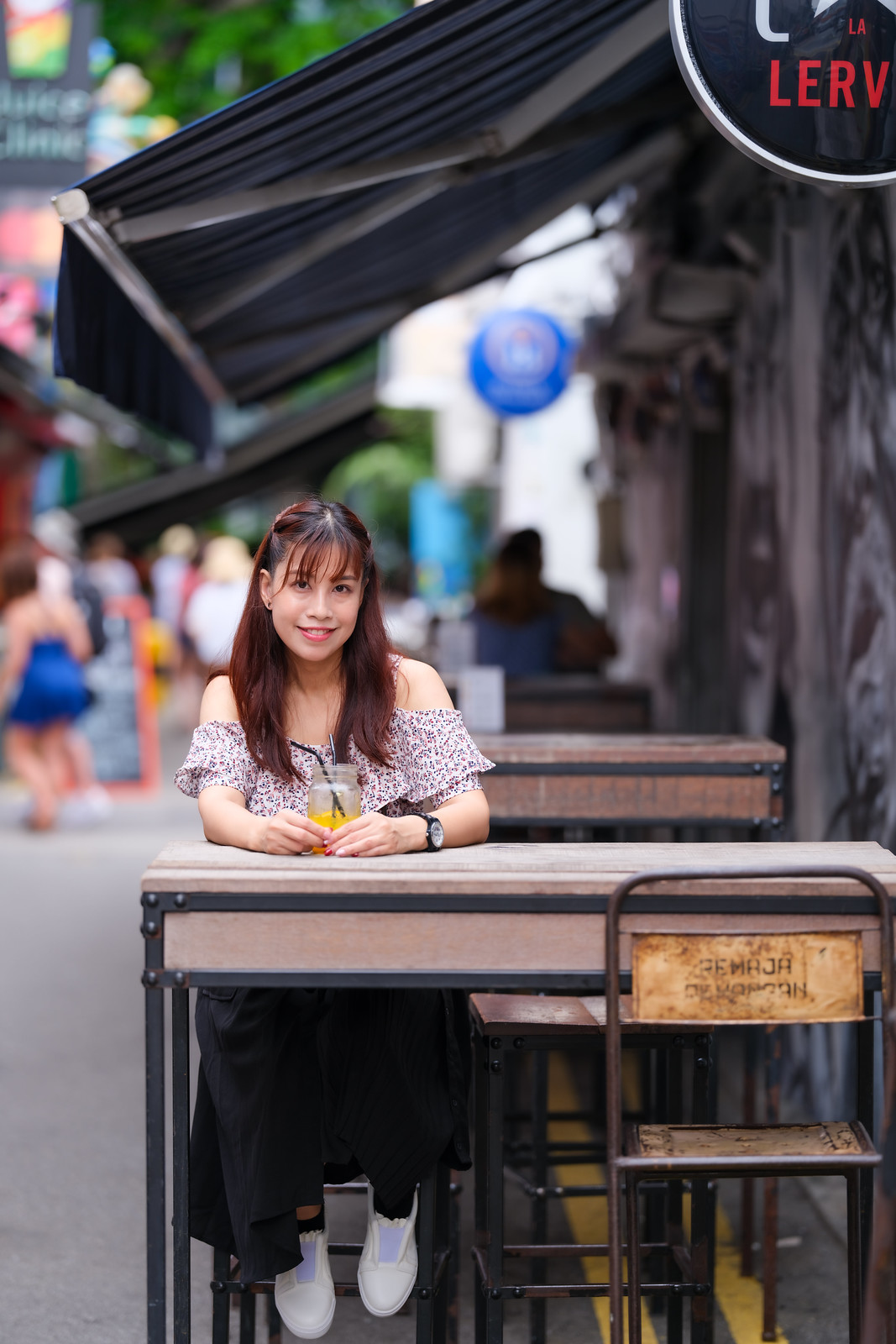 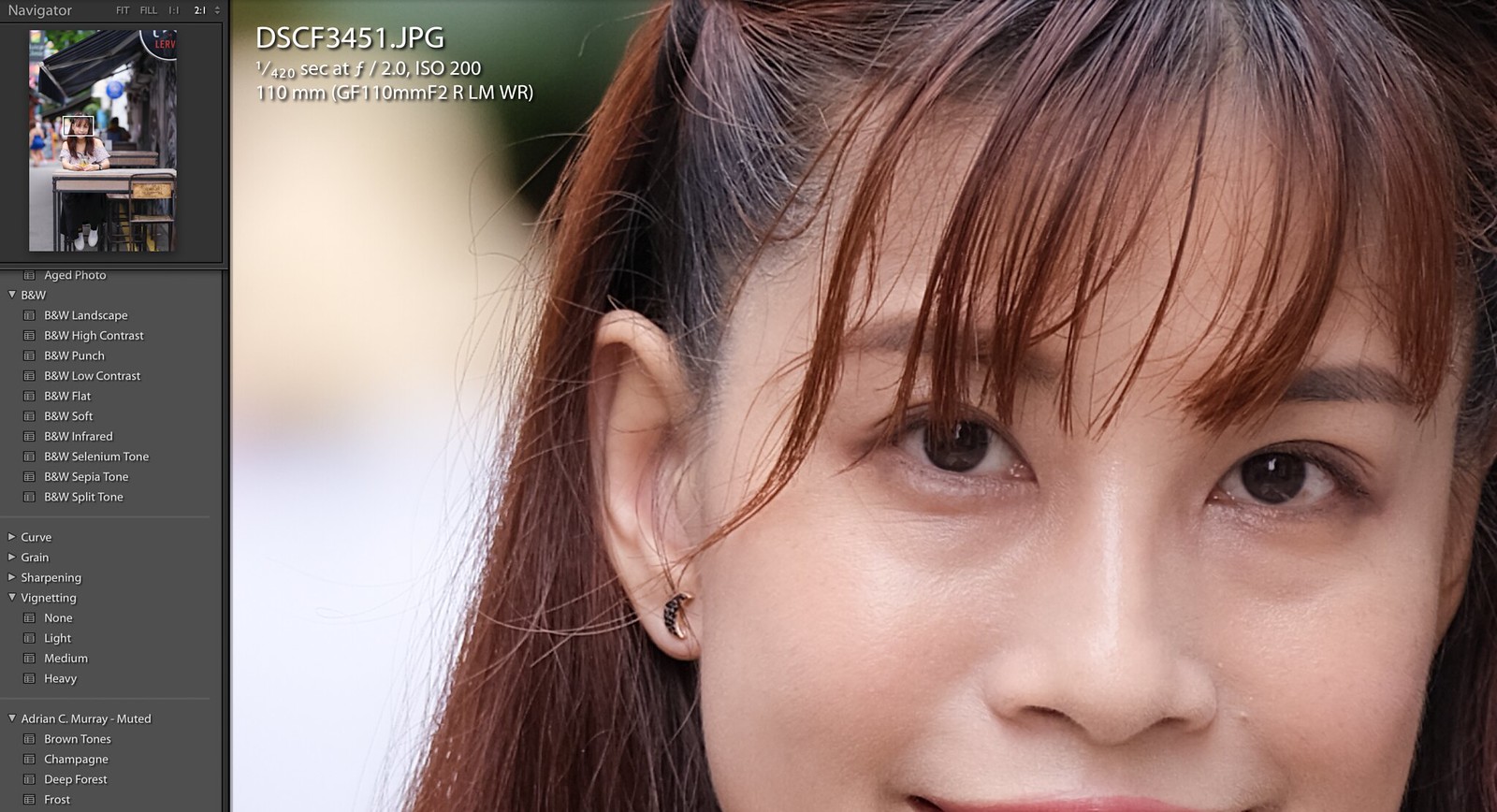 I guess there’s not much to explain further.

Obviously, there was a fair amount of excitement over the Fujifilm GFX100 camera, with a fair amount of users who will still be hugging their current cameras to sleep (which is nothing wrong by the way). The GFX100 was never meant for everyone, and not meant to be used for photographing everything and in the right hands it will astound with its potential.

A key fact was and is that even with the ease of availability of photographic equipment nowadays, most camera enthusiasts will not have managed to clock much experience in the medium format world, and in this world, even the very concept of using a medium format camera in a portable package used to boggle the mind only a few years back. 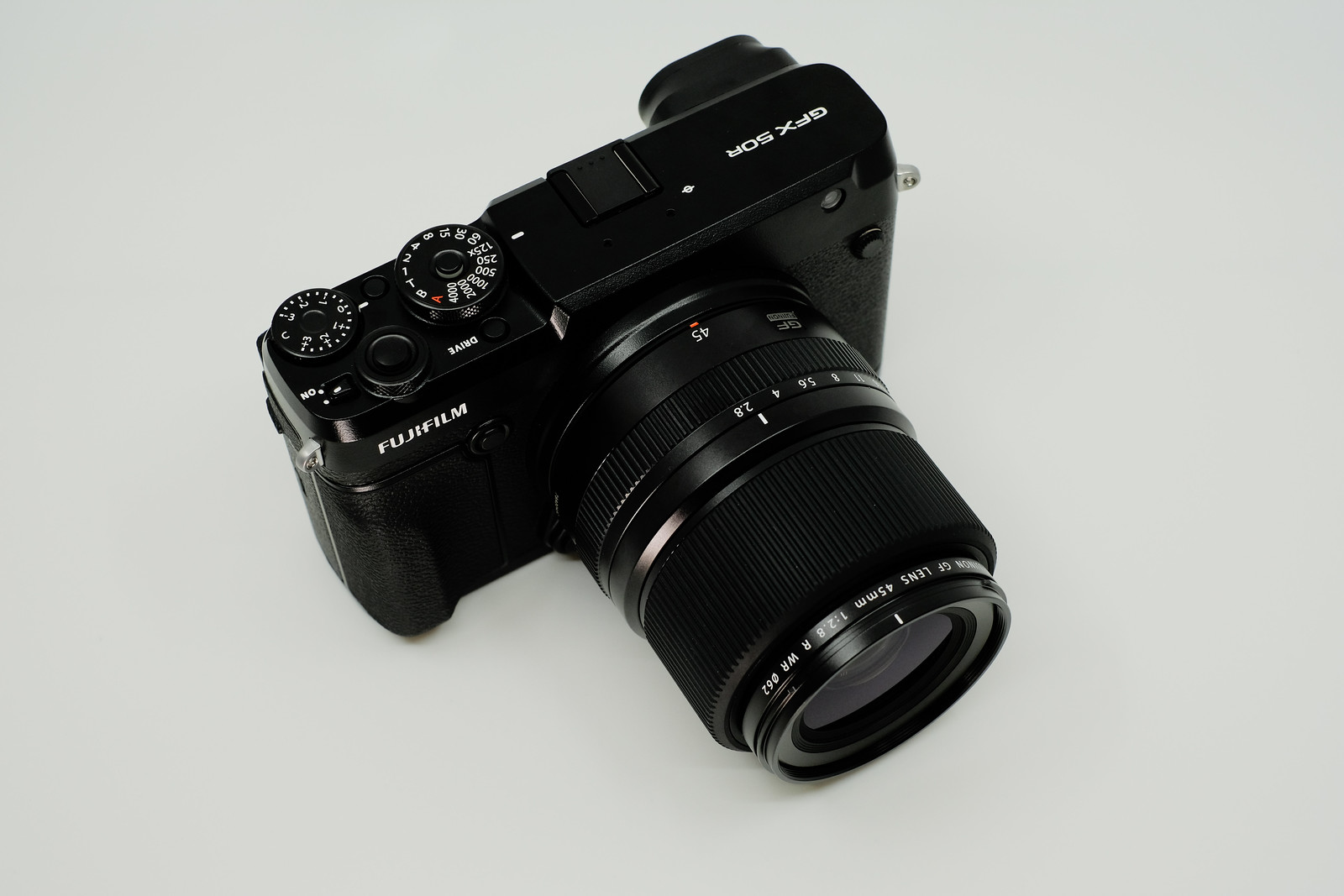 The Fujifilm GFX50R and GFX50S series did in their way bring medium format to the masses.

Prior to Fujifilm’s GFX series, if one wanted medium format, the options were basically either Mamiya, Phase One or Hasselblad. These titans make wonderful drool worthy top of the league cameras, but how many of these models are accessible to the hobbyist or the growing professional?

A Phase One XF IQ4 100MP Trichromatic for all the excellence it does costs USD51,990 while a Hasselblad H6D-100c is USD33,000. A Fujifilm GFX100 costs USD10,000 and comes with 5 axis IBIS, 4K video and even a hybrid AF system fast enough to rival some smaller sensor models.

In no way do I dare to bash the medium format cameras mentioned above and I will say here that these cameras do still have an edge over the GFX100 in terms of pure imaging quality (I have been fortunate to experience the Phase One IQ system once) and this goes all the way down to how customizable and personable Phase One specialists can be for their clients for a start. (those who know, know). 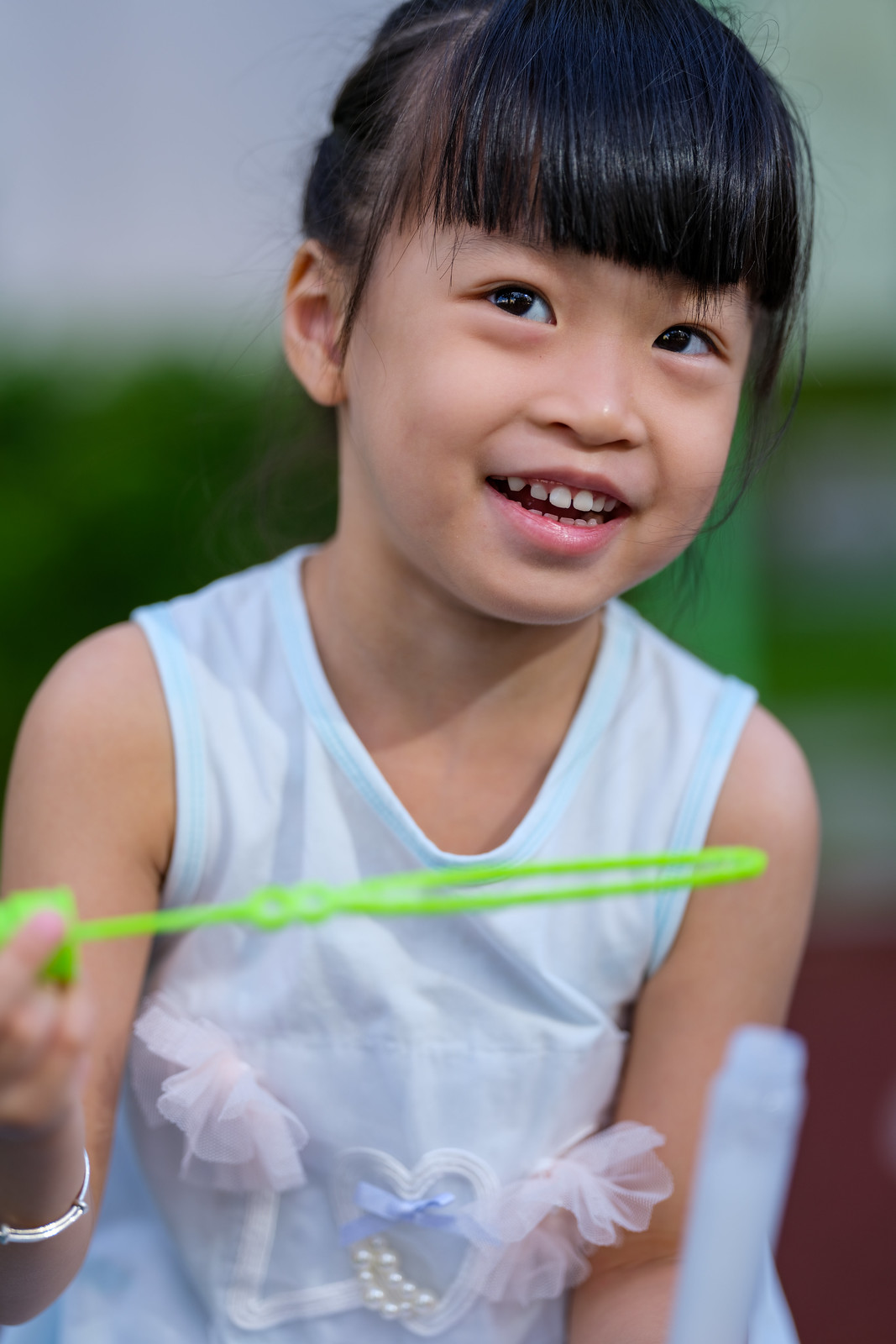 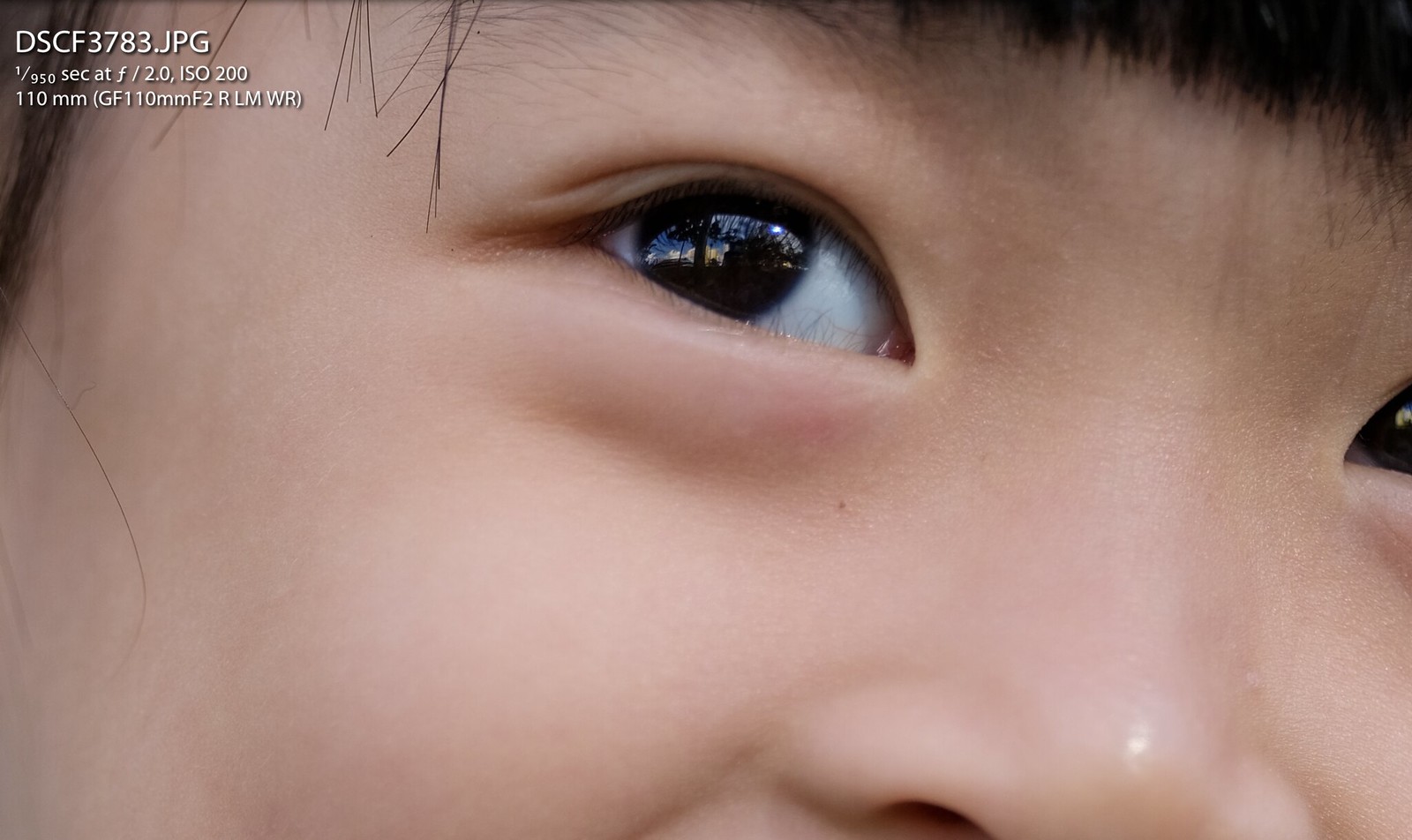 A camera is the sum of all the parts of it, and in this sense, the sum of these capabilities made the Fujifilm GFX100 an unique camera for those who know their needs.

Fujifilm brought the qualities of medium format into the hands of more people, out of a static studio setting, and for this alone – I find this exciting and availing the future of photography to us. 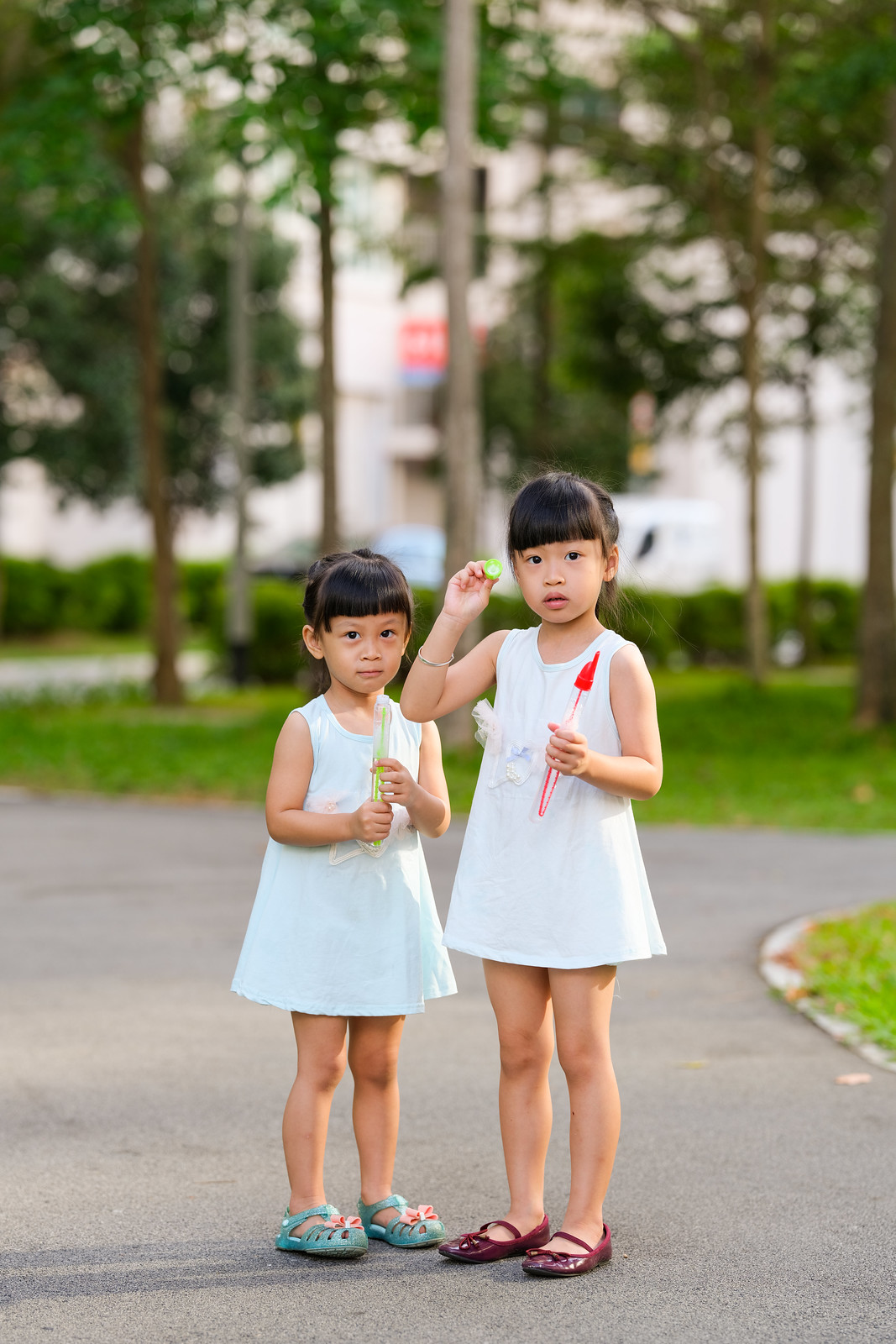