Certain things in life don’t seem that real until it hits you, and the GF250mm F4 is one such occurrence.

With my foot still recovering post surgery from the addition of 6 screws to keep everything in place, I somehow had the audacity to say “yes“ to the question of whether I wanted to take the 7th lens in Fujifilm’s medium format series for a spin.

And here it is in full glory, all 1425 grams of top notch optical prowess mounted on the GFX50S. 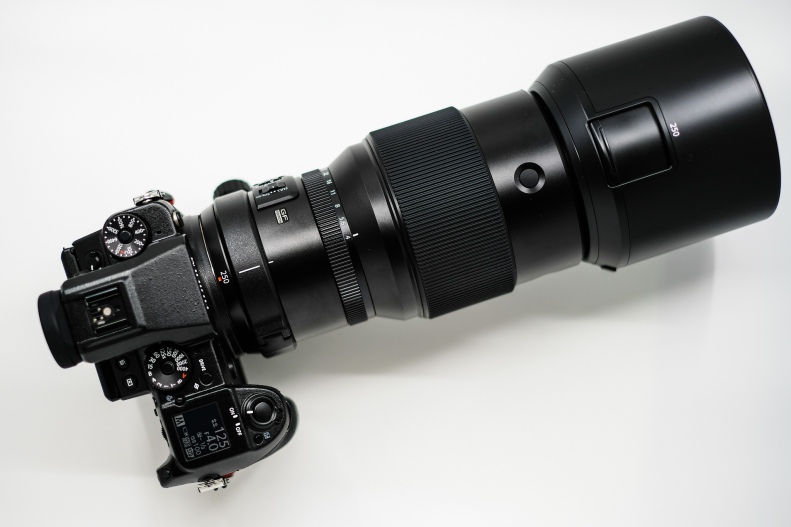 R refers to the aperture ring on it,
LM means Linear Motor (the focusing system which directly moves lens elements in an non-contact state, enabling silent operation and excellent response we first saw in the XF90mm F2),
OIS means the lens is equipped with a in-built stabilisation, and in this case a powerful 5 stops.
WR refers to that the lens is weather sealed, and it is sealed in 18 different spots all around the magnesium alloy body. The GF250mm is even freeze proof down to -10°C which is pretty selfish as I don’t think even I will survive such a temperature.

The GF250mm was one lens that had me fumbling for the manual to read in some time to figure out what were the 4 mysterious buttons near the front element, and these are “focus control buttons”. These buttons act as a half-press on one’s shutter release, and is basically a back button focus placed on the front of the lens. Honestly, this was pretty unexpected and a very useful function to have.

The tripod collar has also improved in design, unscrew the main knob and a click is all one needs to remove the whole collar in a fluid motion as opposed to past designs which now seem comparatively time-consuming in design to work with. 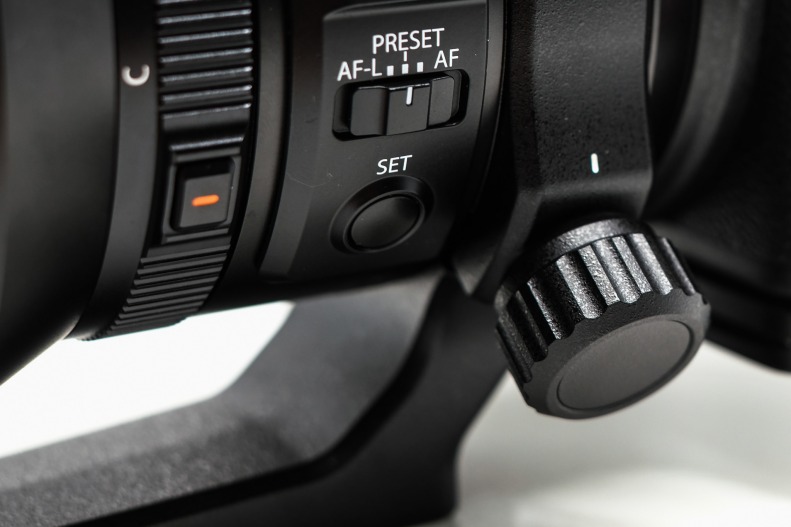 With this out of the way, yes, this is the heaviest lens from Fujifilm I’ve ever held in my hands and it is basically one lens that people who see it will walk away from you on the streets.

I am never much a telephoto user, preferring to work with 35mm and 90mm focal lengths and thus did find the prospect of handling a 198mm equivalent daunting, but even so – the GF250mm soon proceeded to blow all my expectations away when I started forcing myself to work around its MFD of 1.4m and focal length.

1. The GF250mm F4 was loaned from Fujifilm and was returned at the end of the review period. I did not receive any payment in any form for this review.
2. All images are generally edited for adjustments in exposure and to my personal taste.
4. The GFX50S here is a personal set.
5. I shoot my own product photos, and these were taken by a Fujifilm X-H1 and XF35F1.4.

Lets start with some basic stuff, subjects that are everyday static (ok, I’m bluffing here as the wind did have the flower bud in motion and my daughter was moving around the house and if you have photographed children you know that its not easy capturing an moment of expression but then there’s really no fun in shooting without challenges)

Set A (original and cropped) 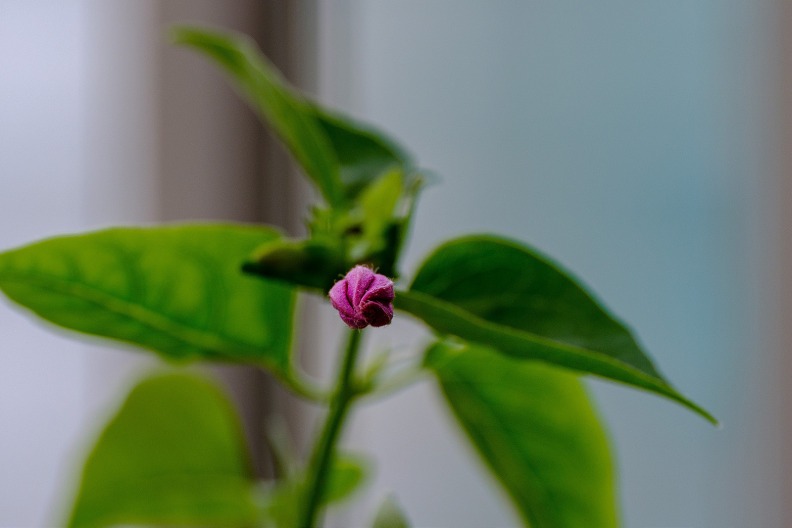 Set B: (Original and cropped) 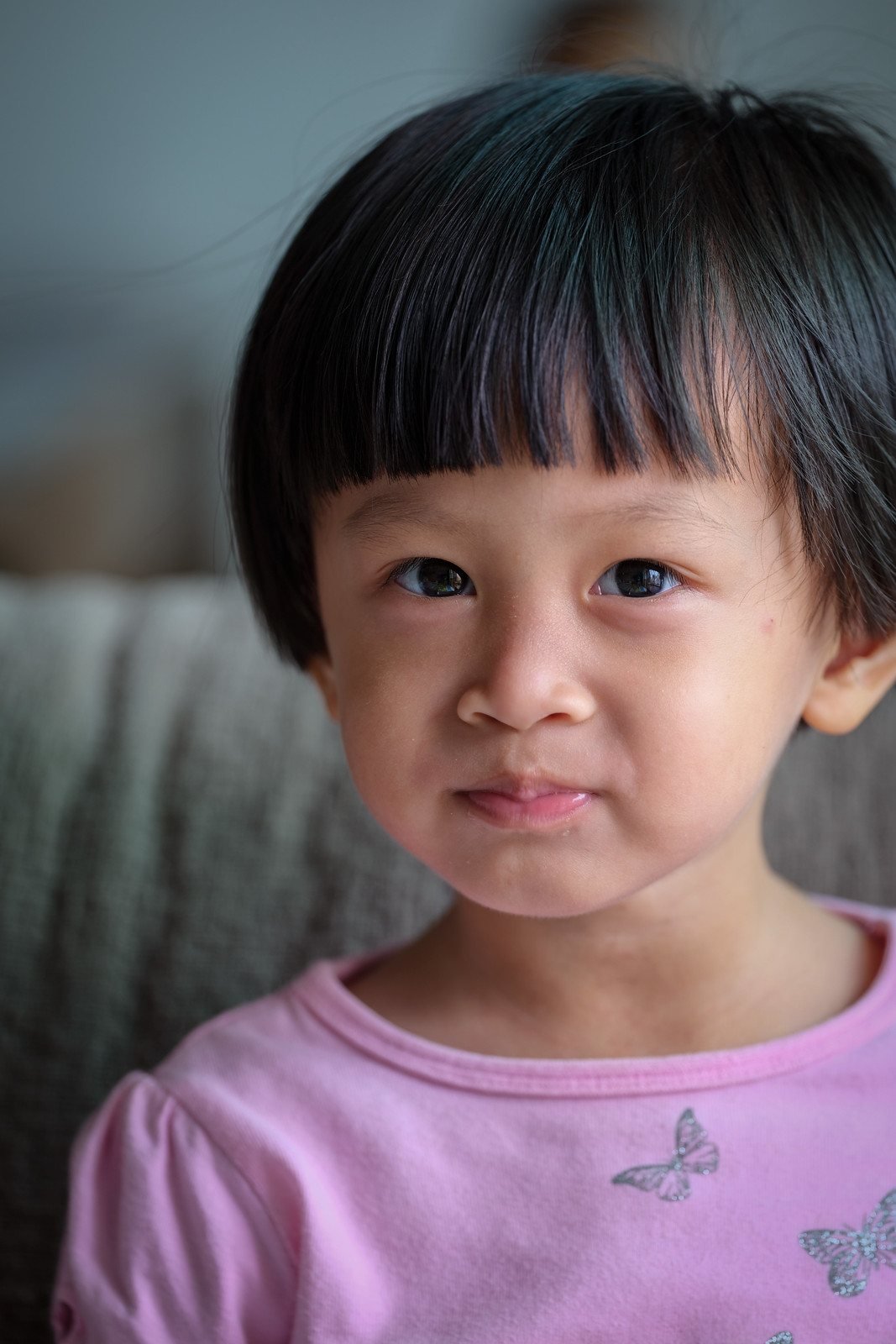 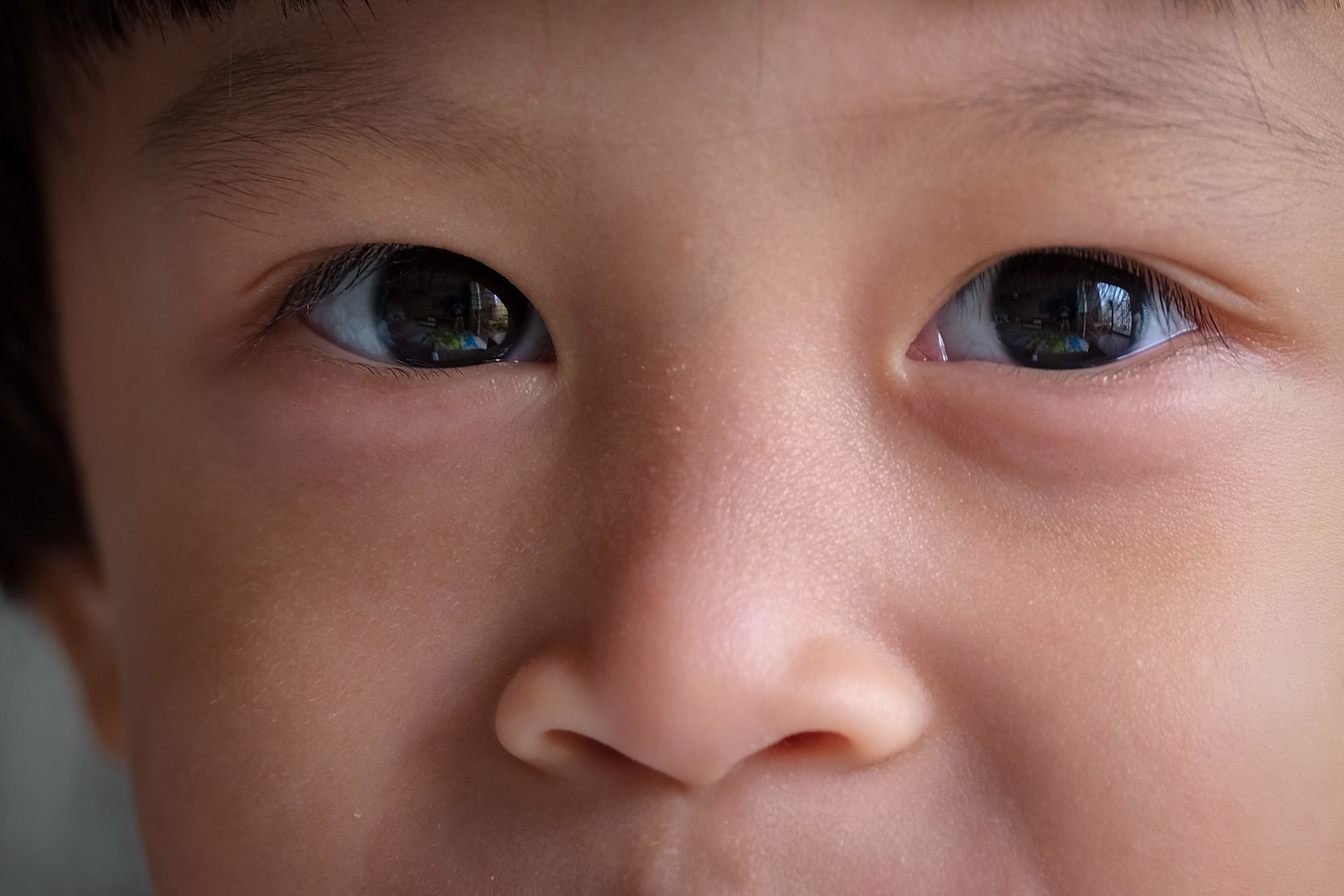 F4, 1/60s, ISO200.
yes, the details made available from the combination of the GF250mm and the GF250mm is simply beautiful and allows one great latitude in image management.

F4, 1/100s, ISO200
(ok, I just realised Lynn chipped her tooth, I’ve booked an appt with the dentist by the time this review is published)

Let’s get moving out into the outdoors. 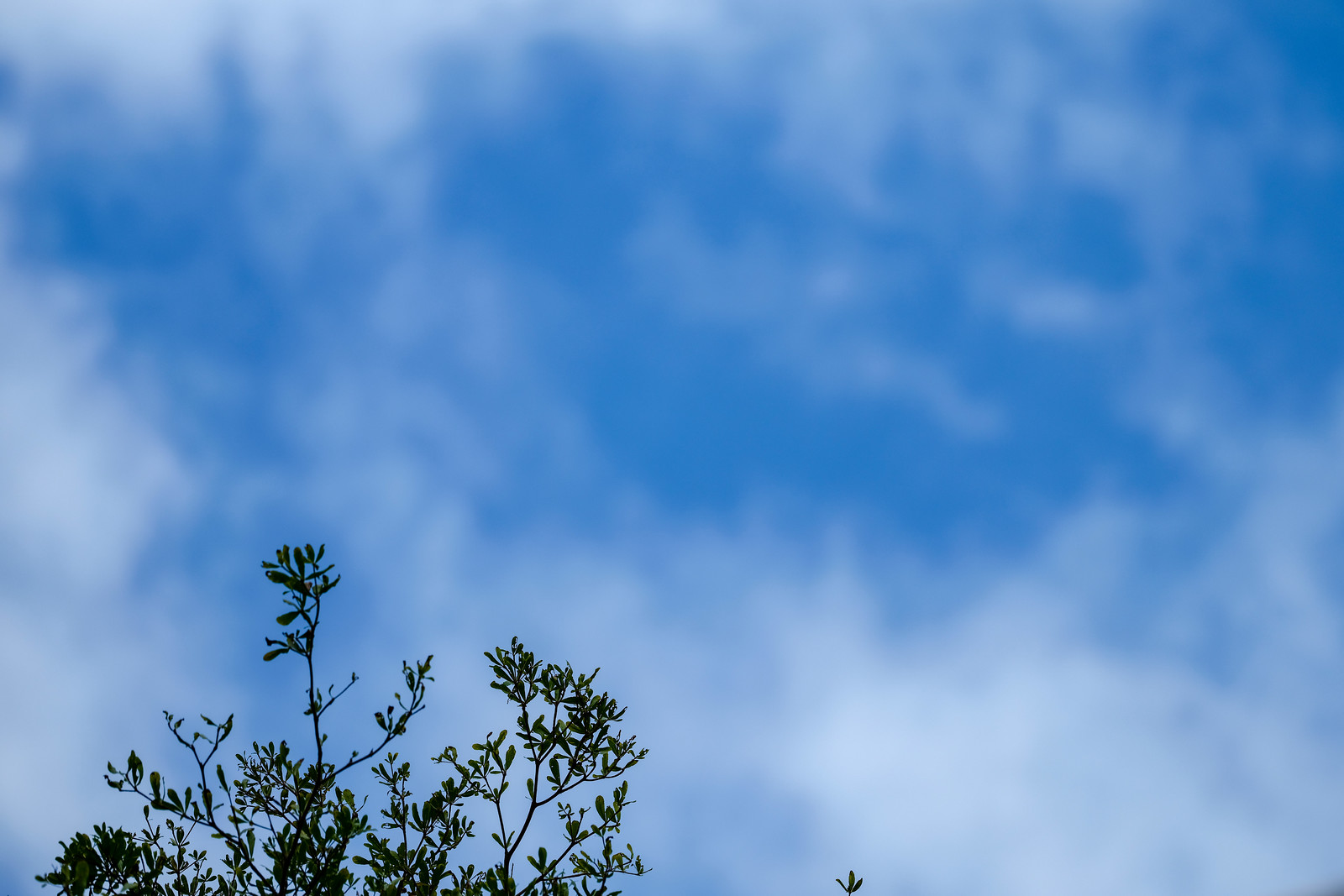 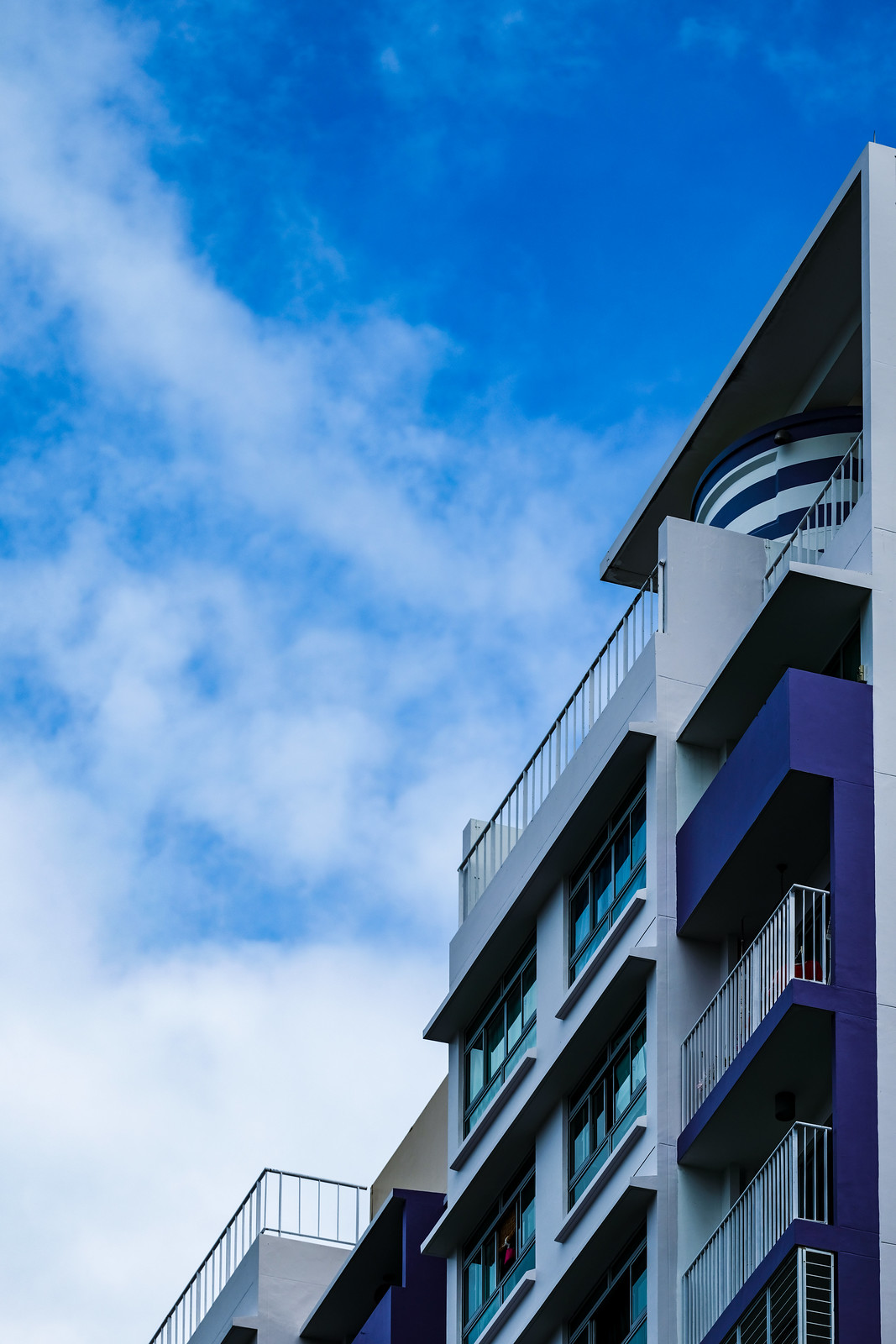 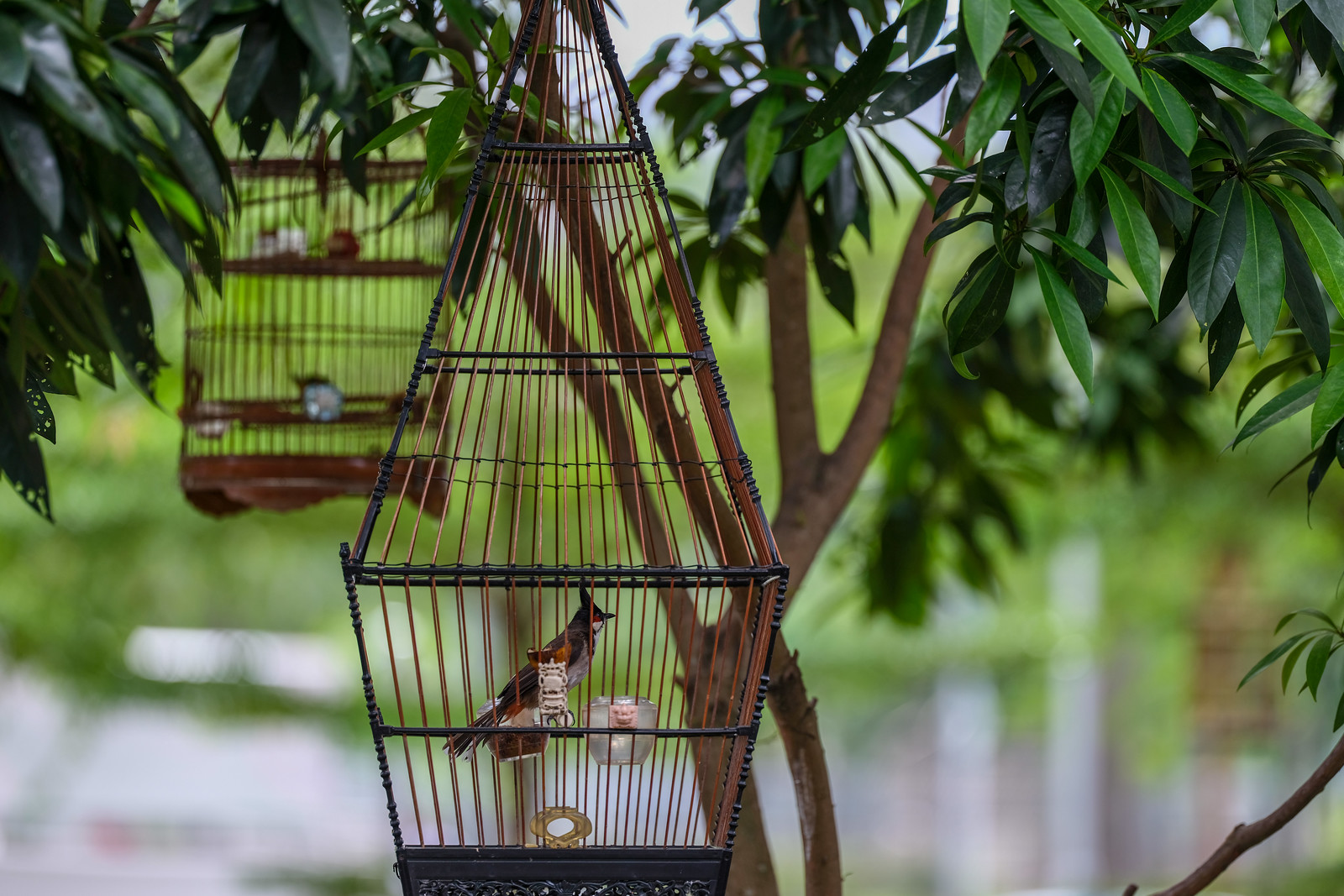 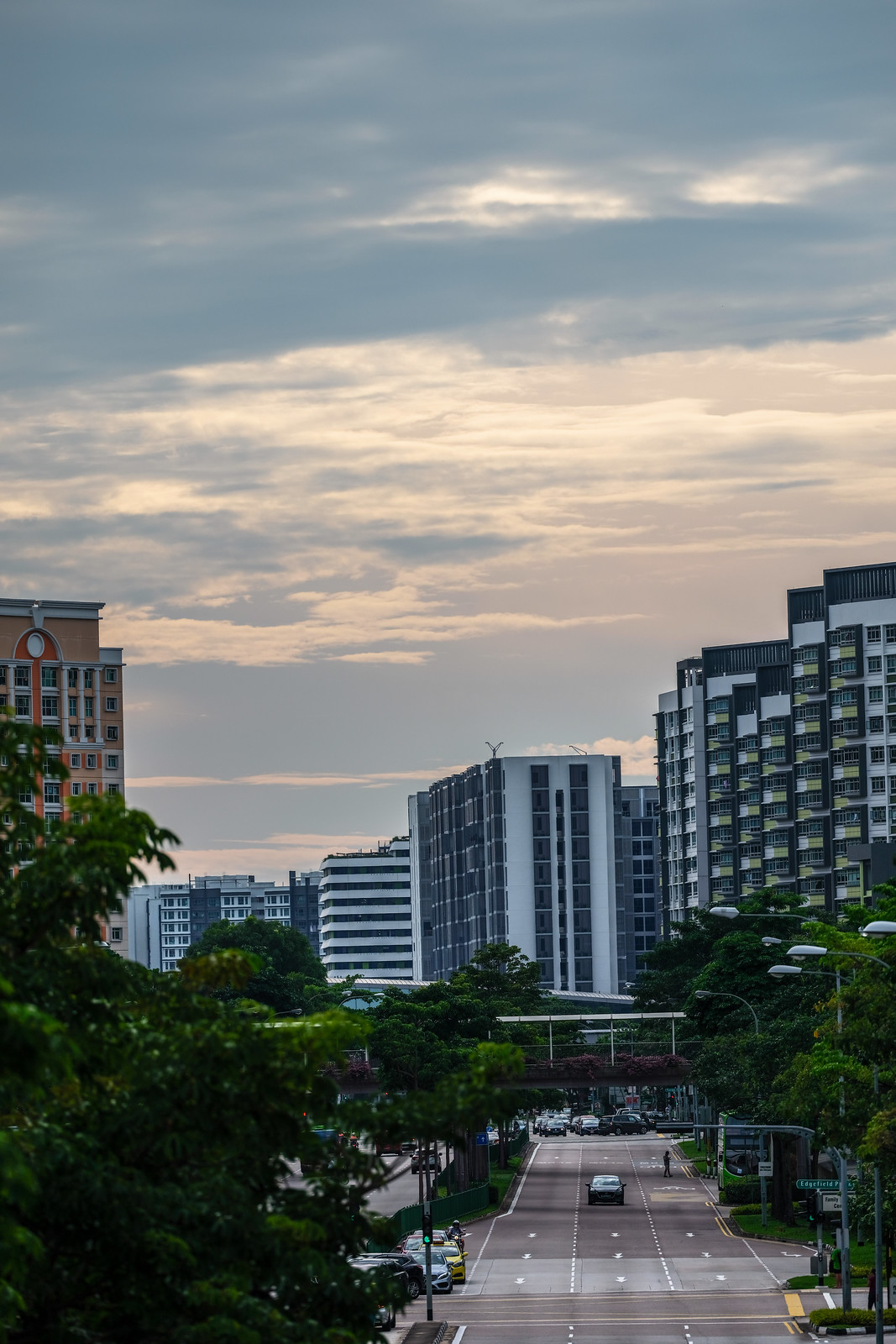 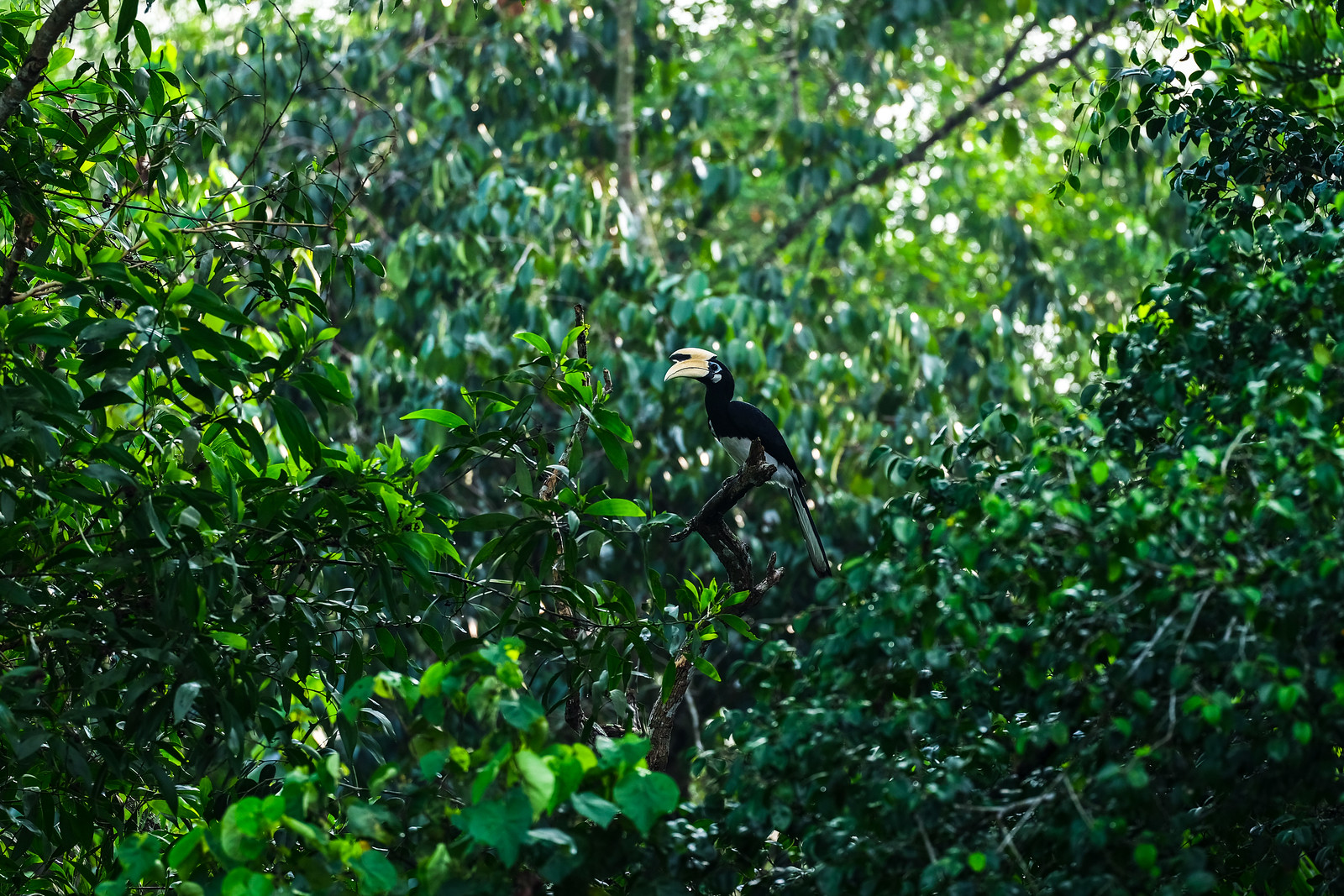 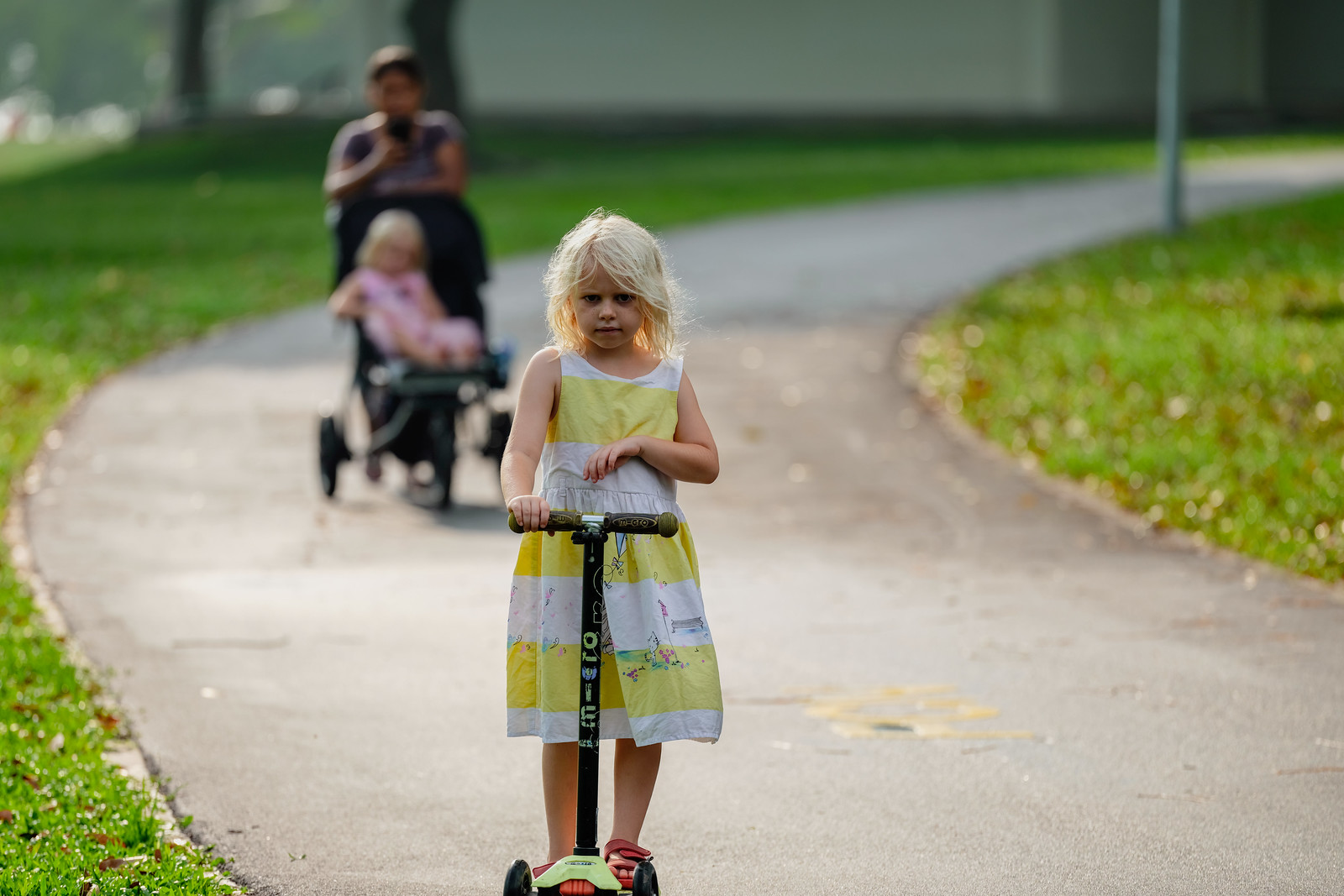 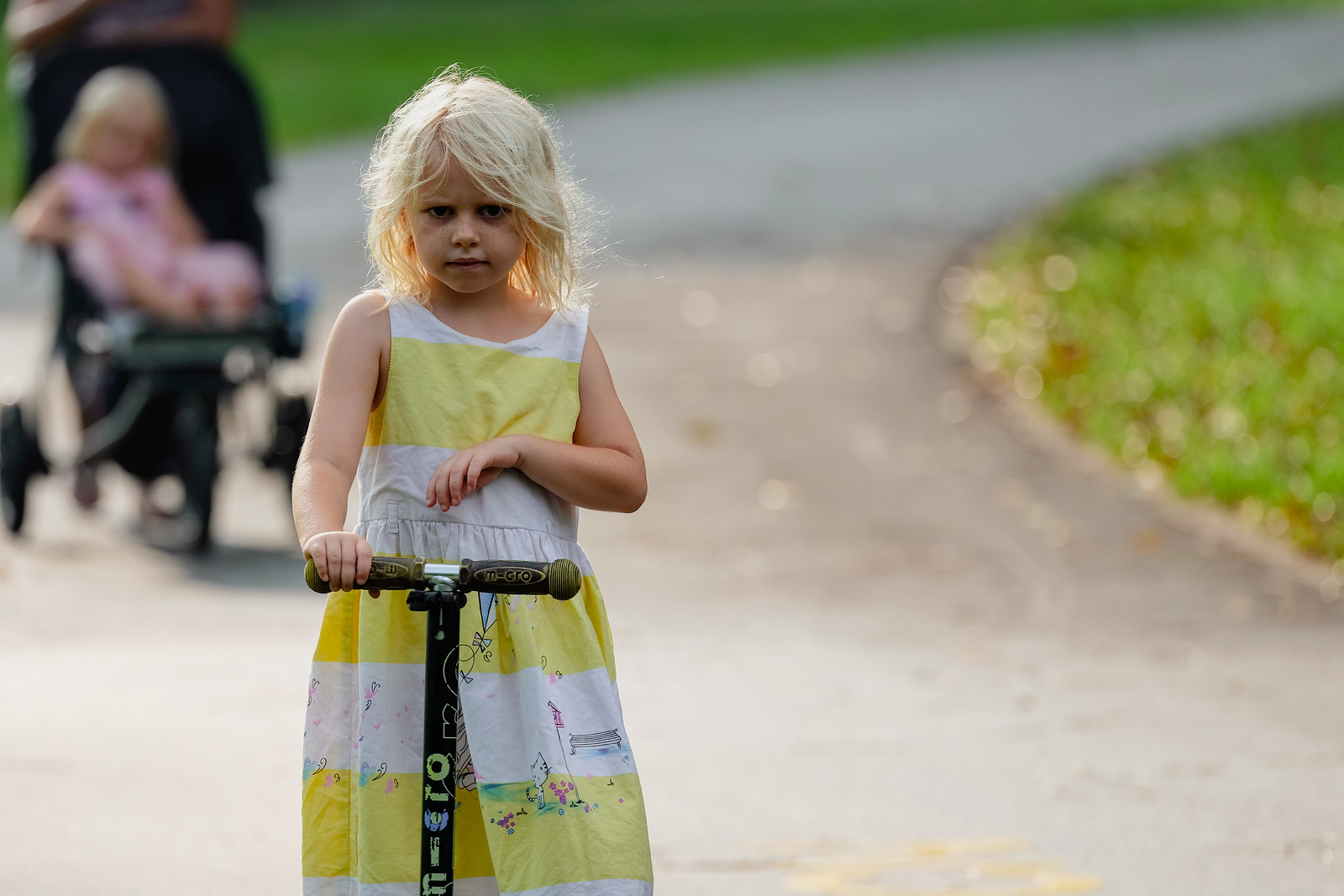 Cropped in, one lovely thing is the way the bokeh subtlety expresses itself. 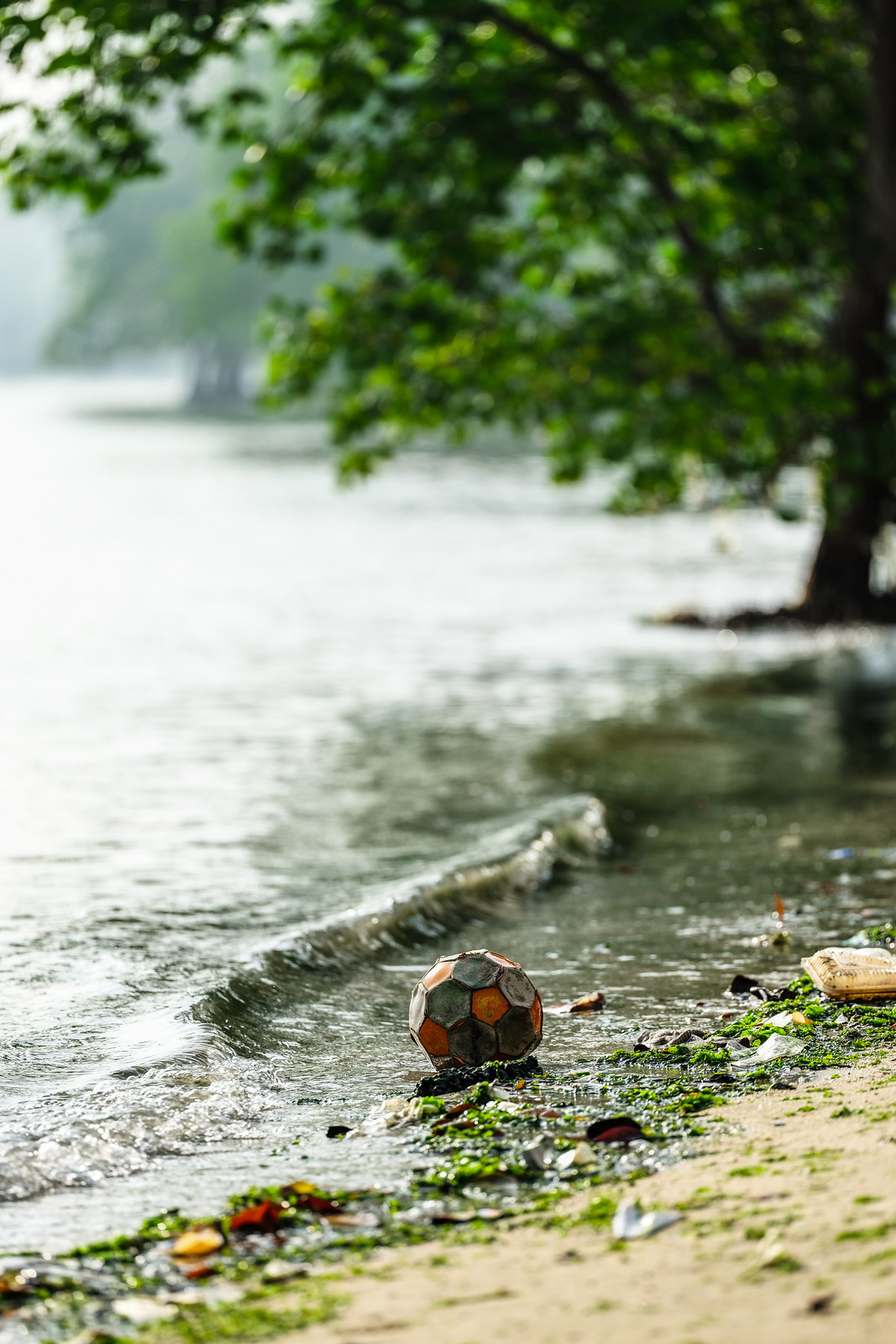 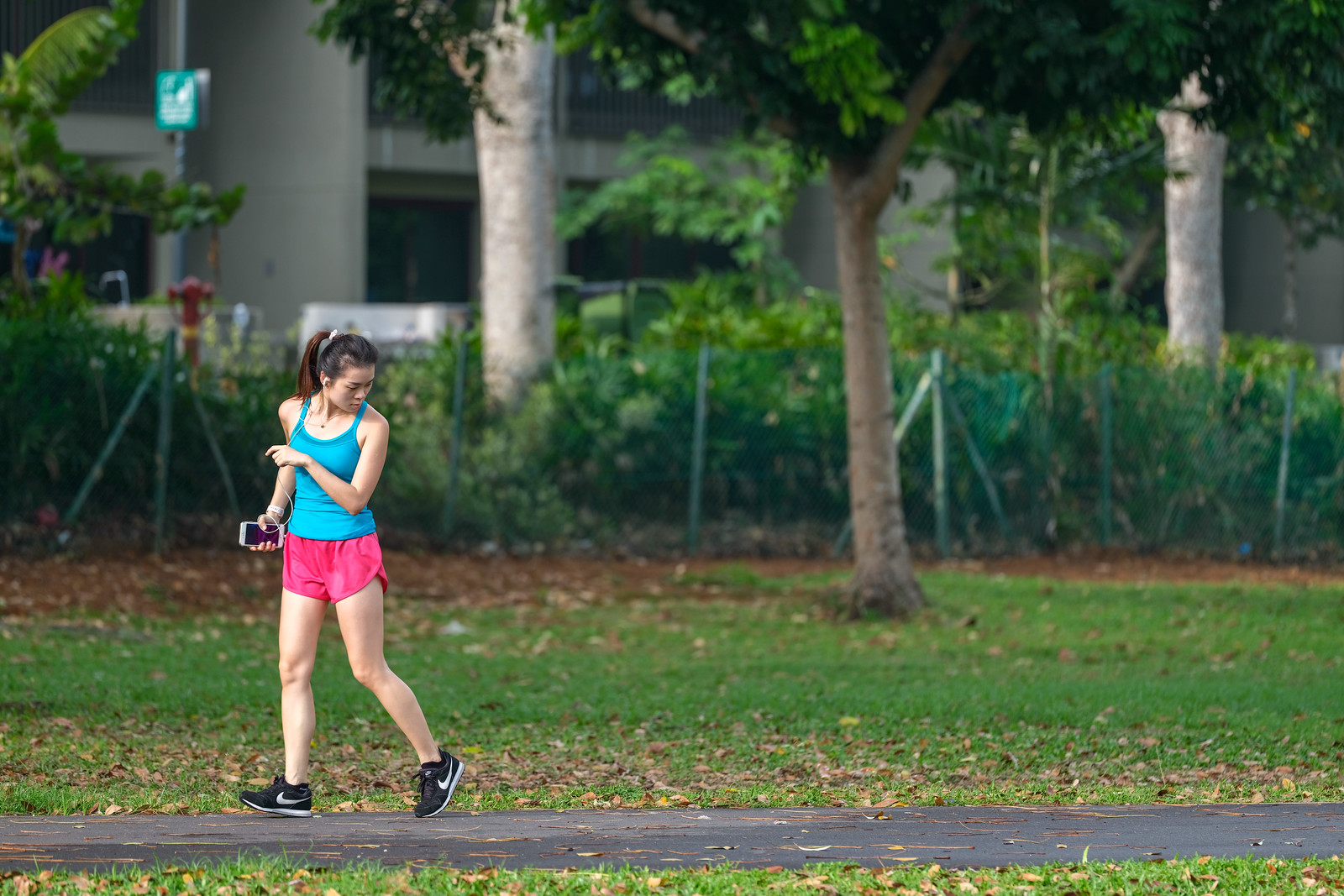 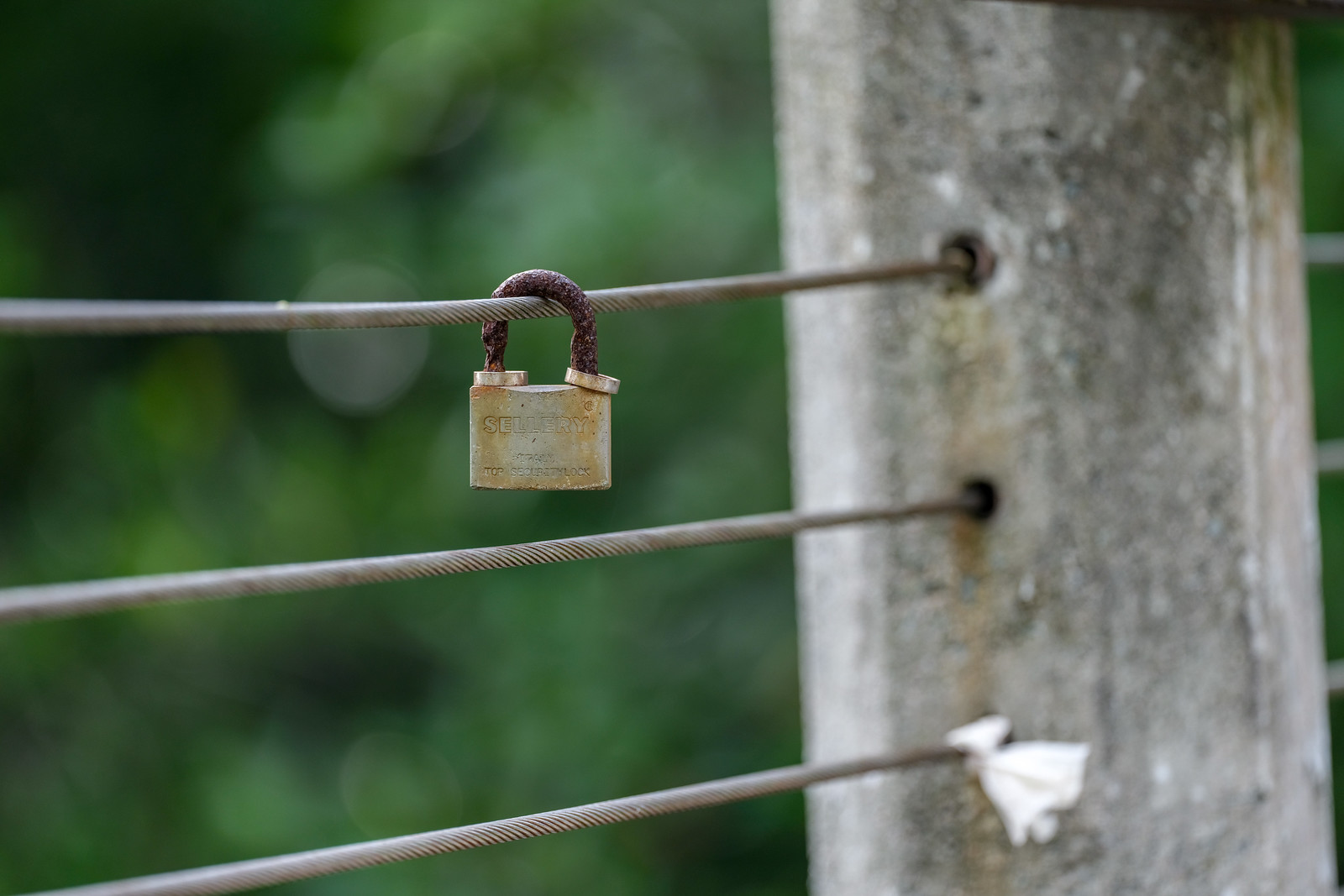 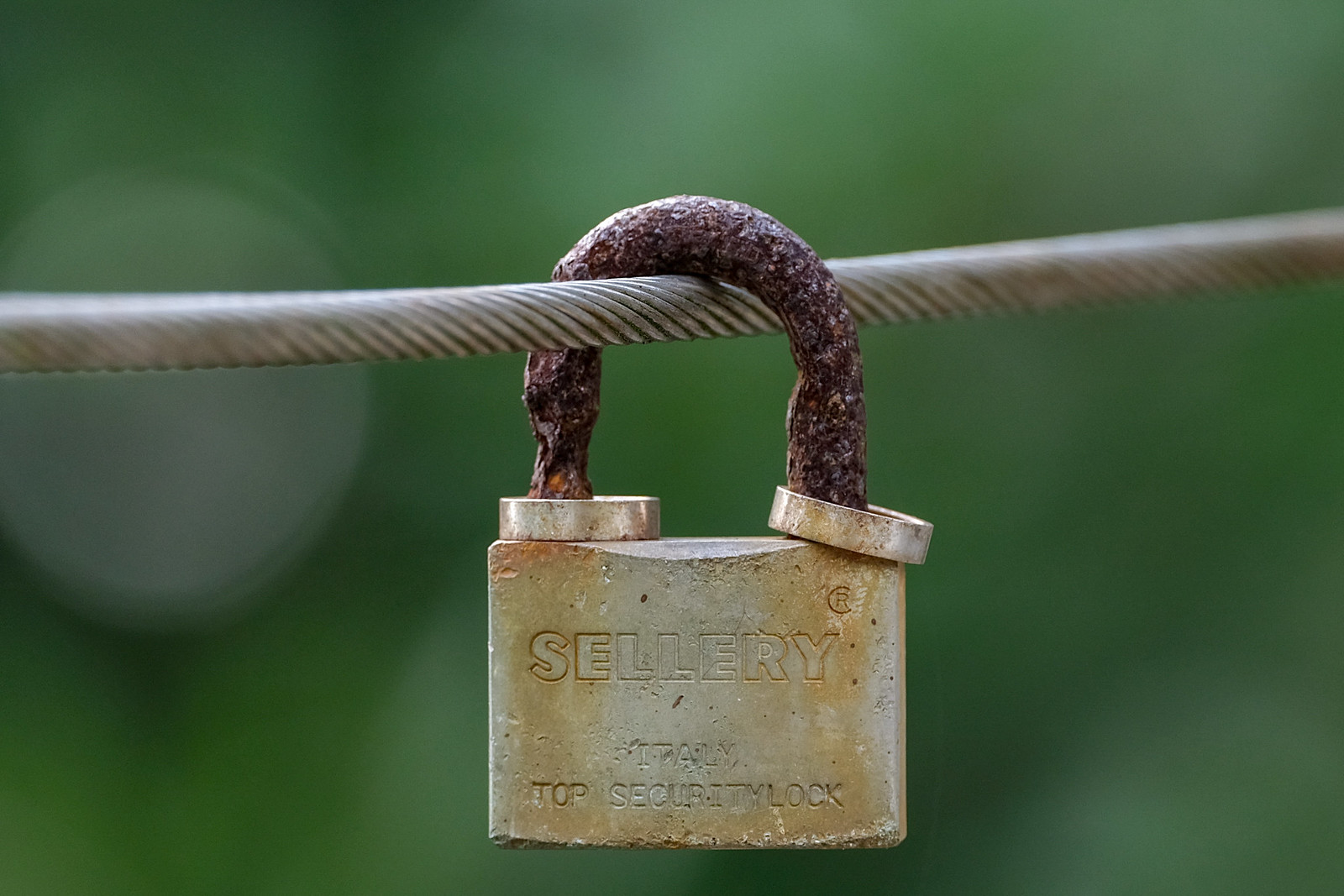 yes, cropped in to show rust in its full glory.

and we aren’t done yet. I really want to show my favourite photos with the GF250mm. 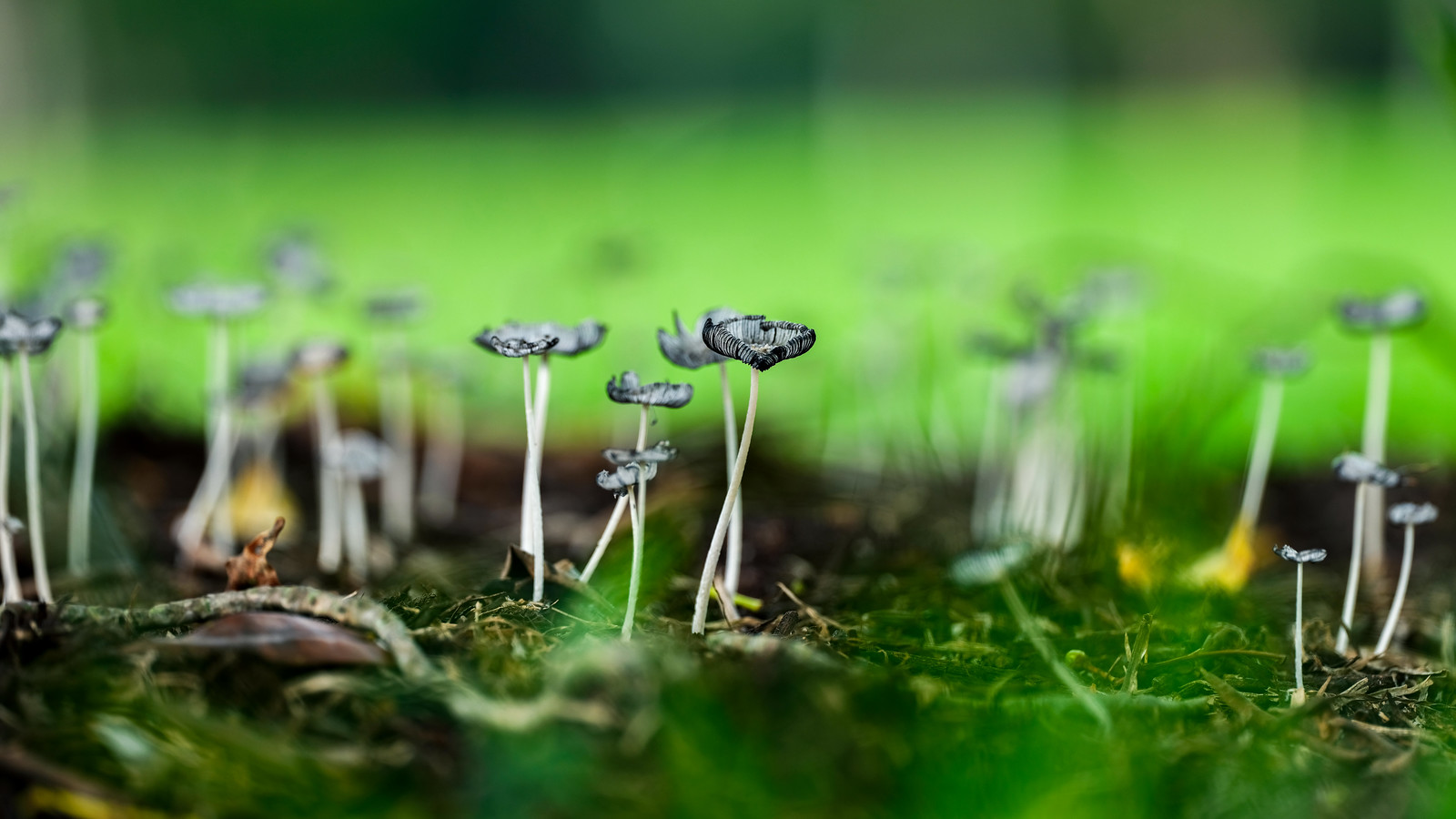 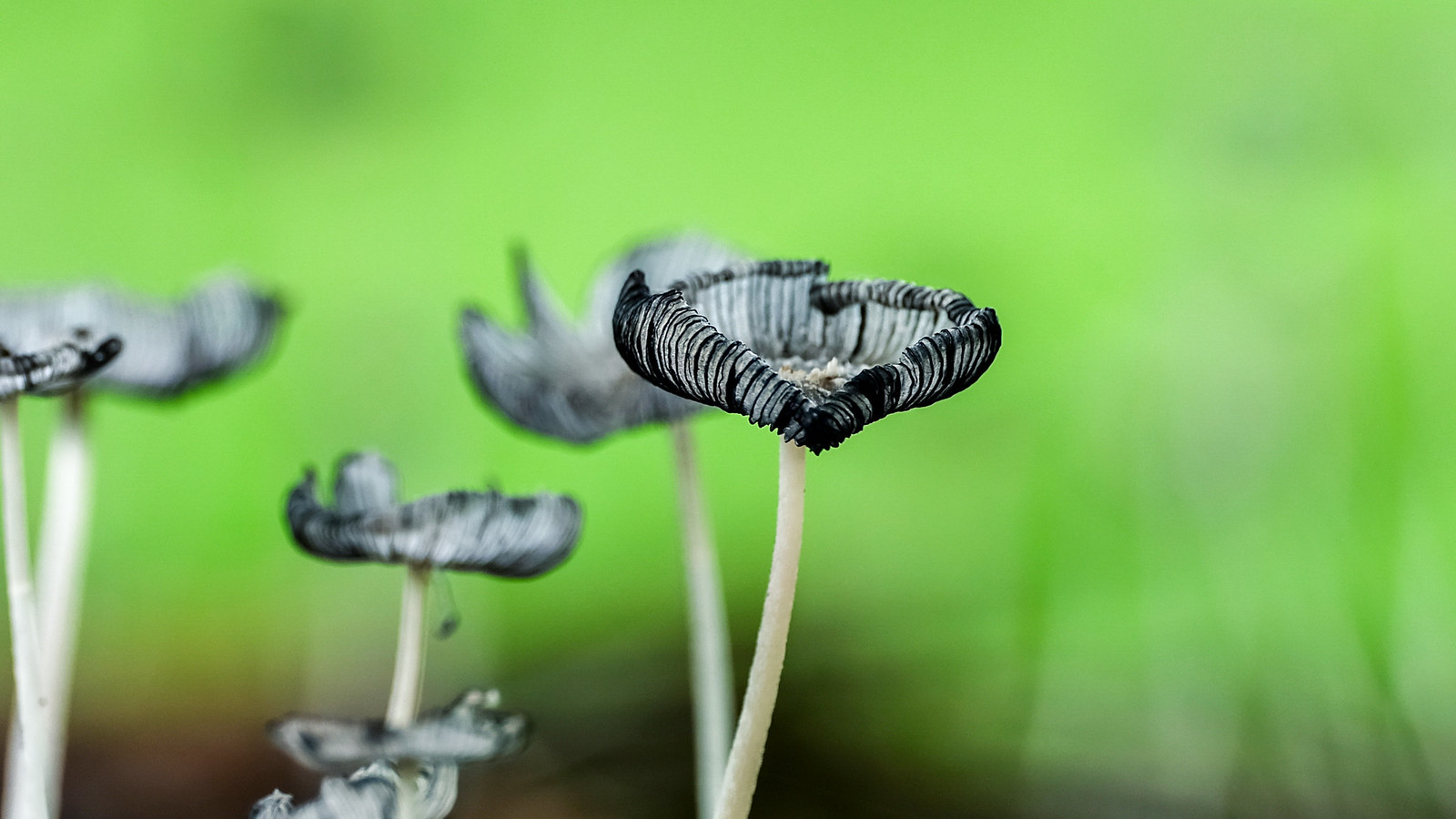 Cropped in. insane amount of details. These mushrooms were really tiny. 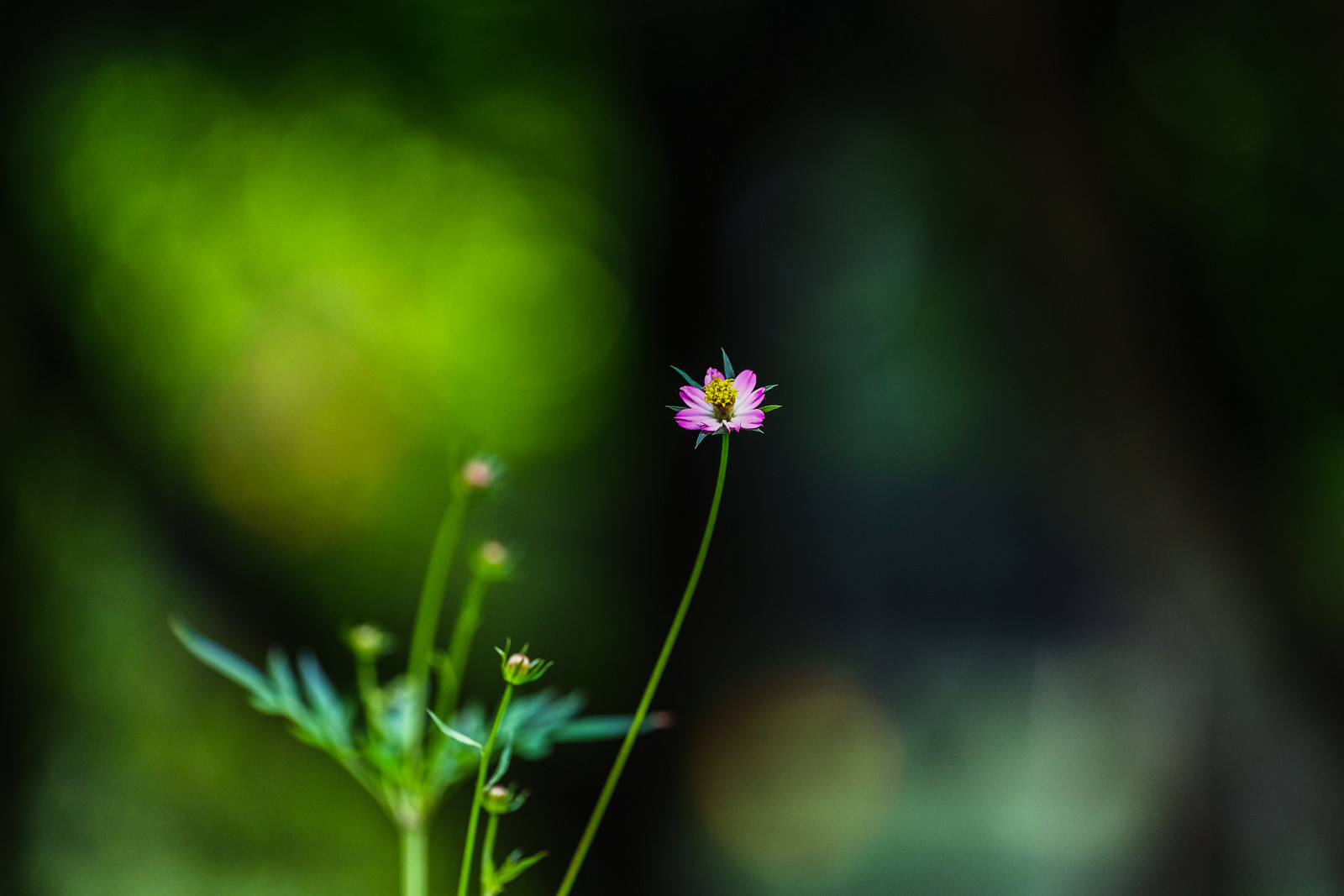 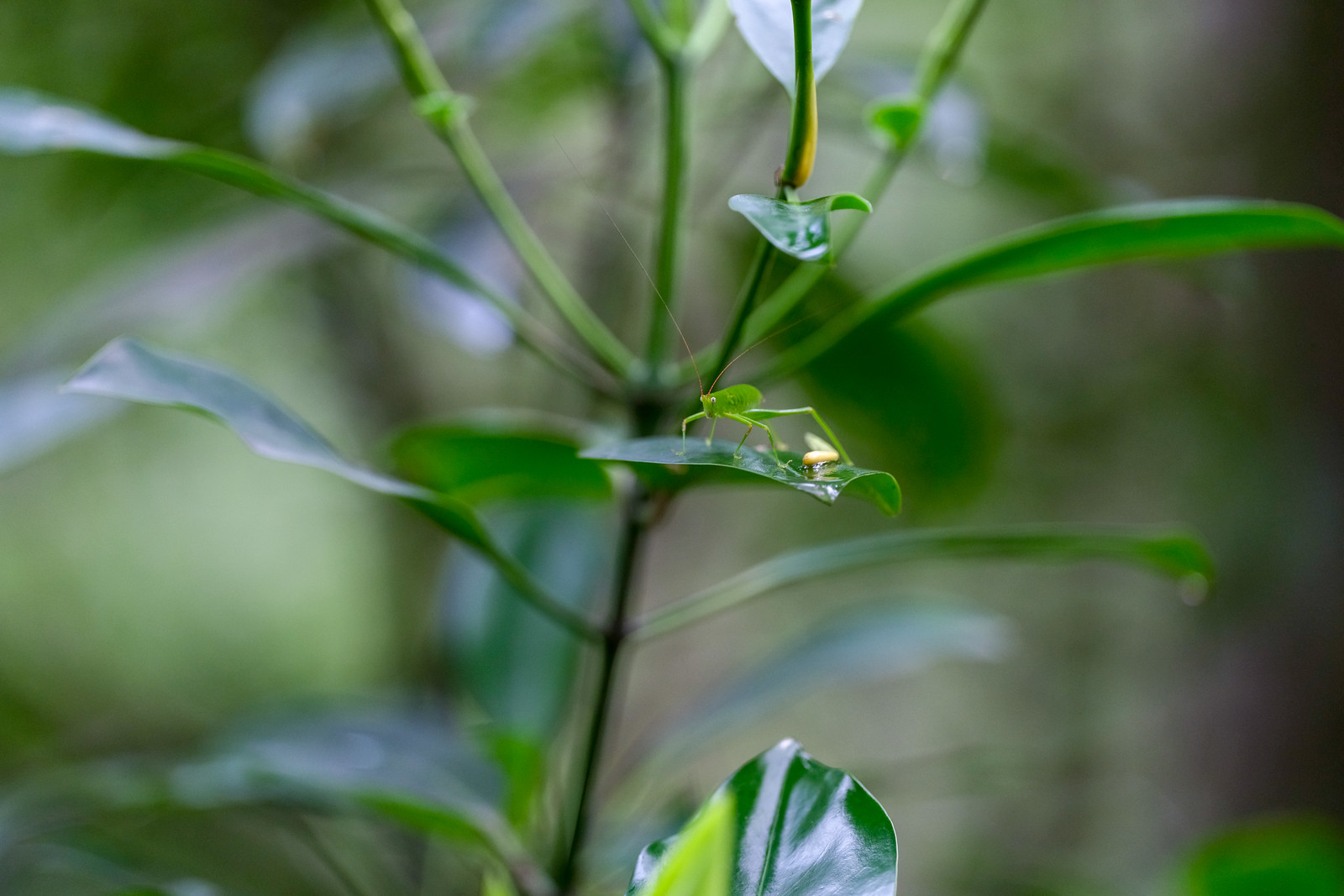 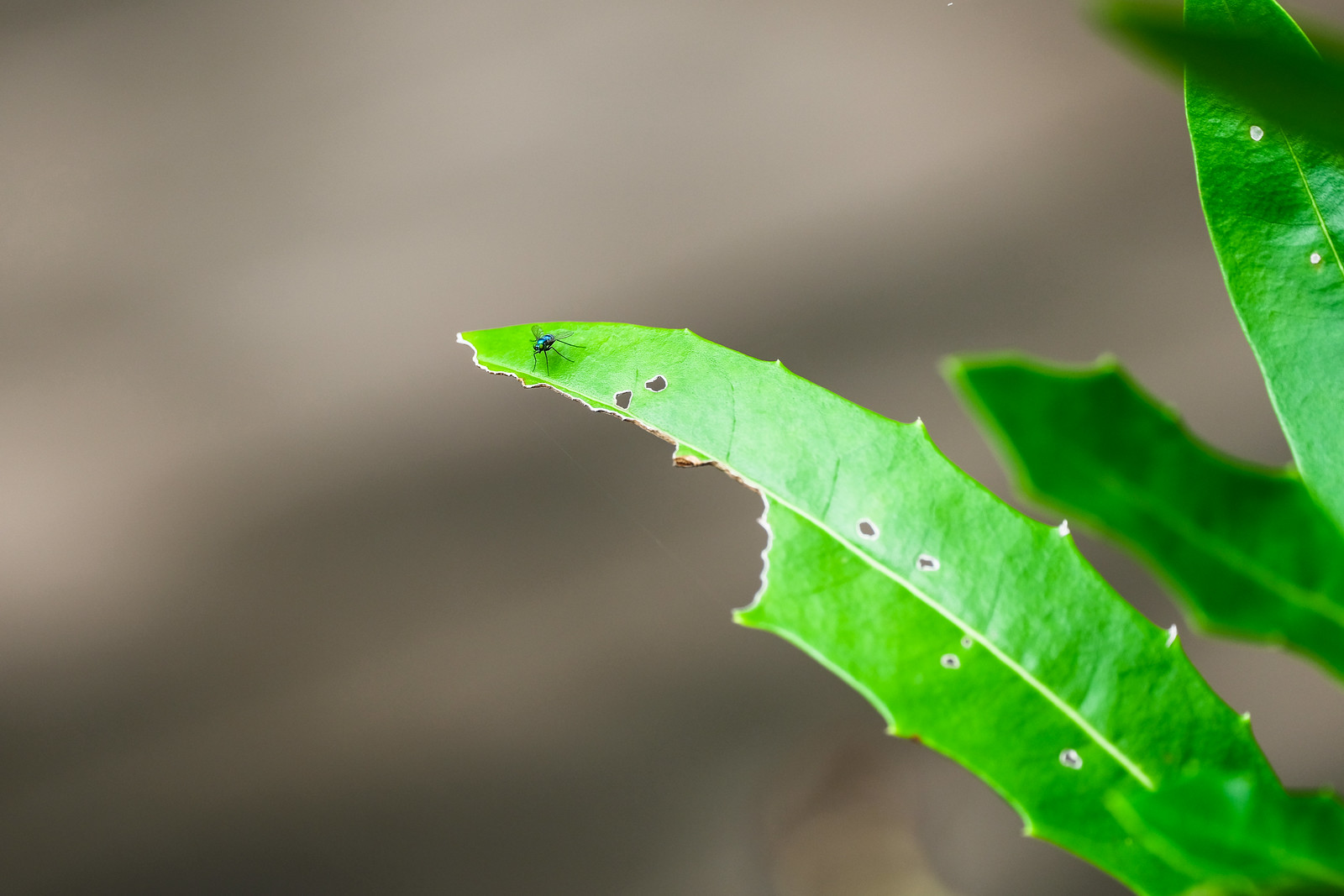 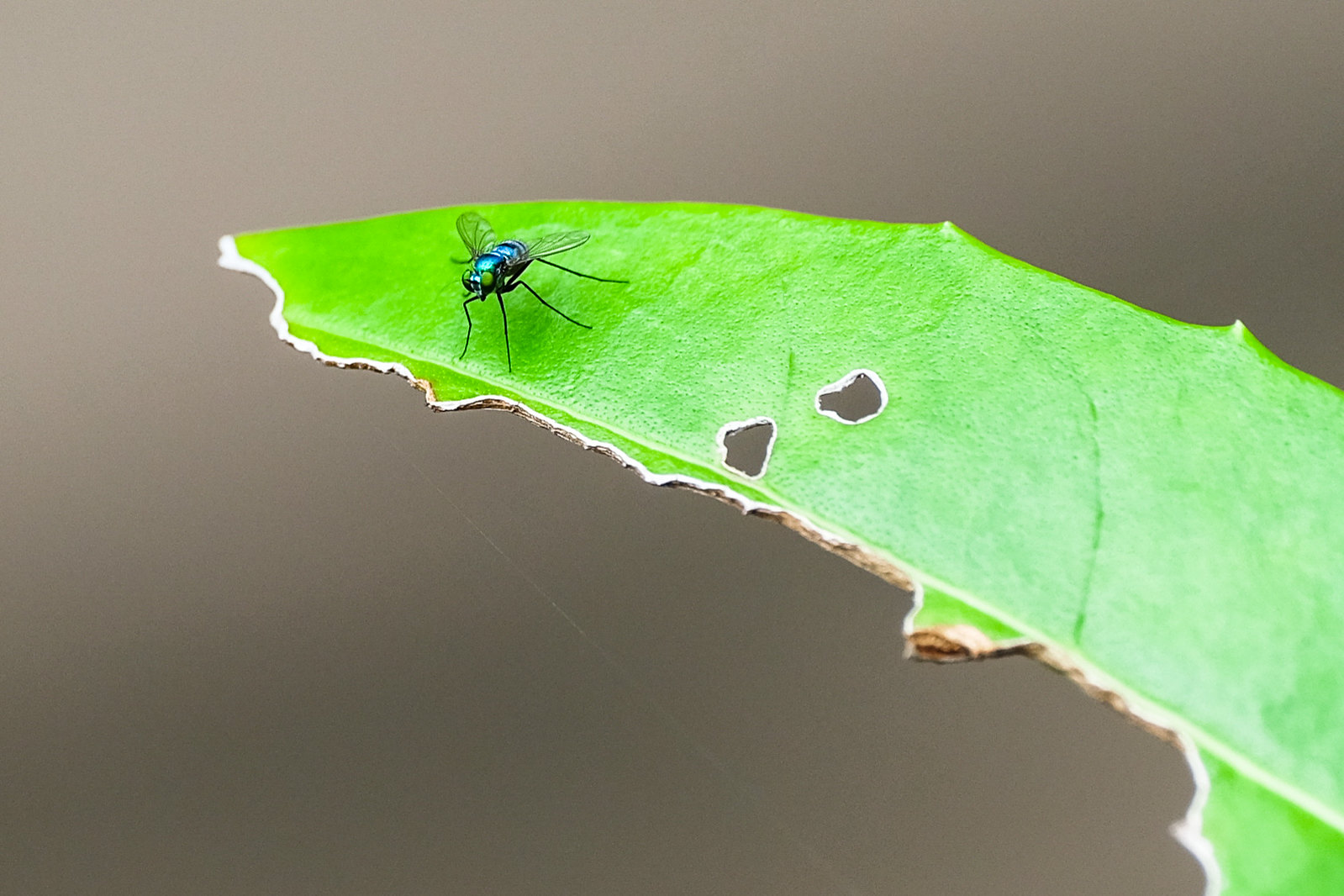 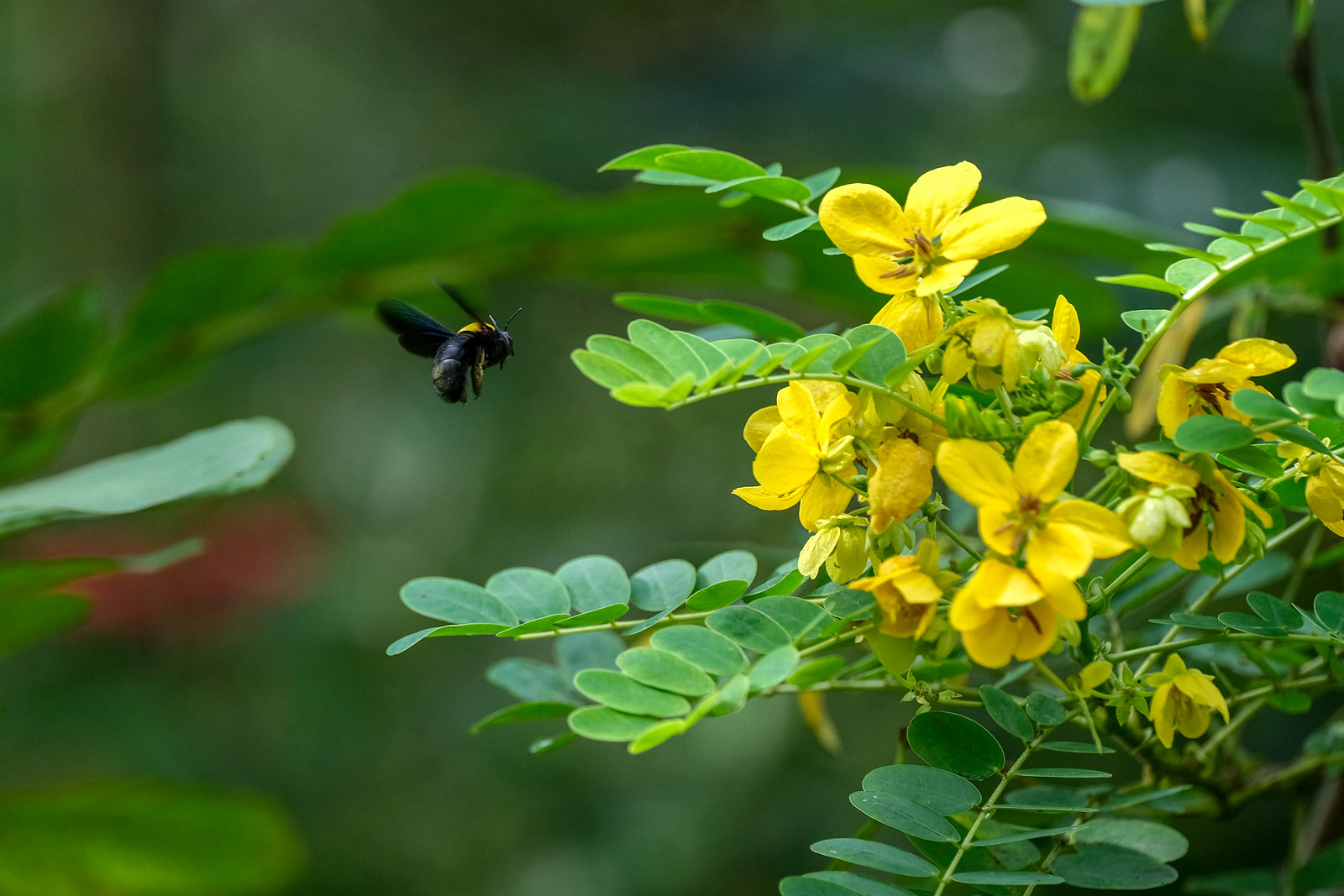 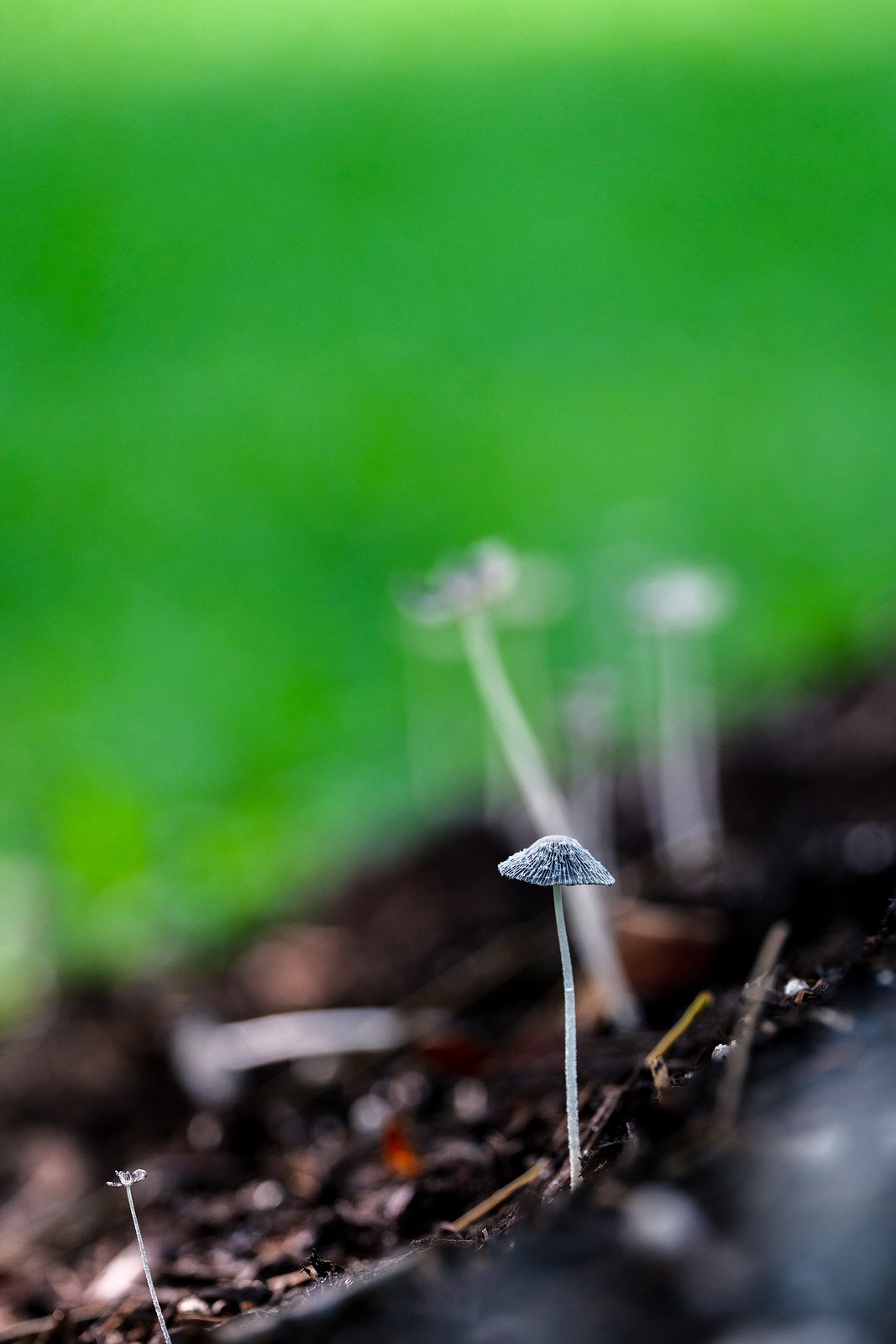 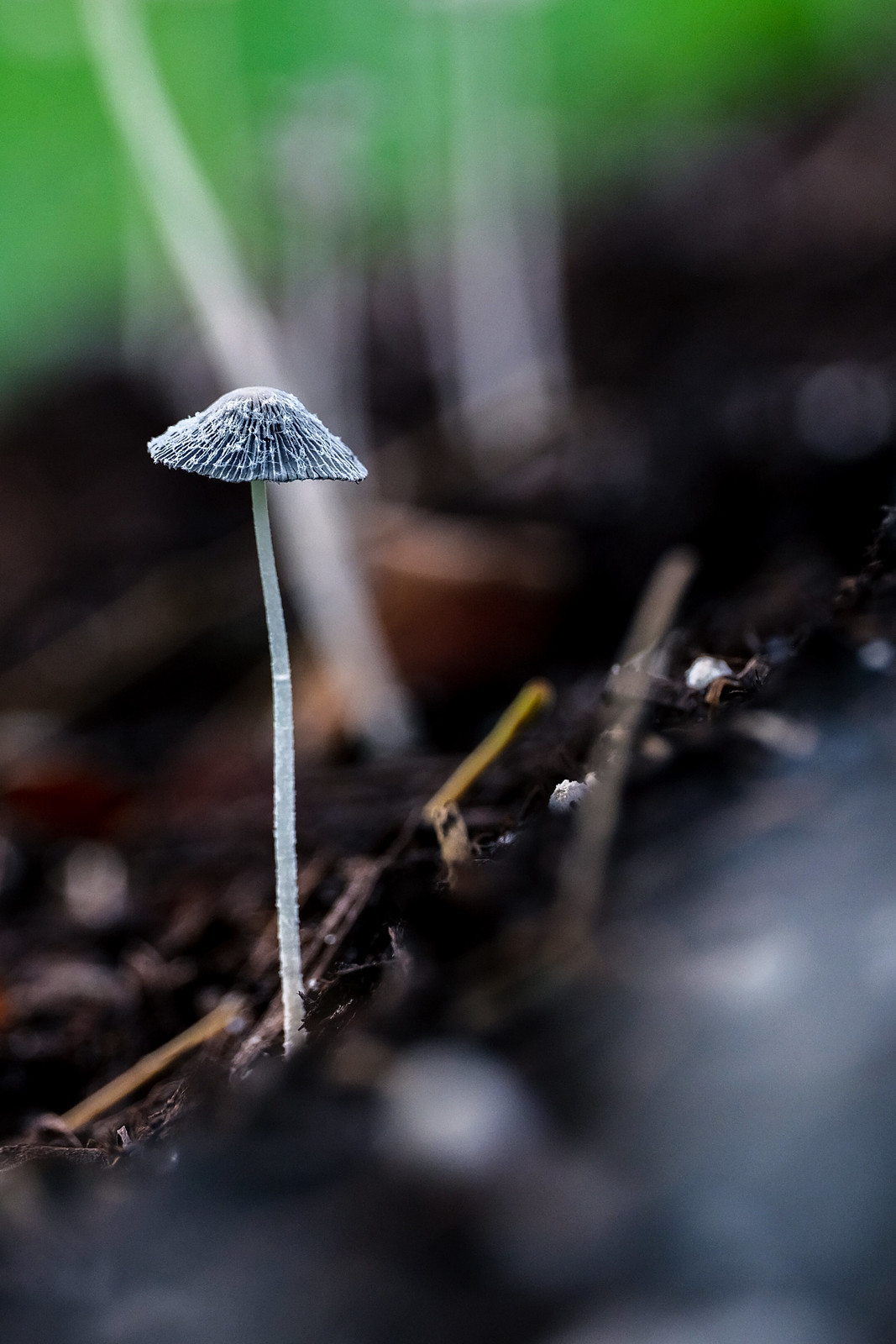 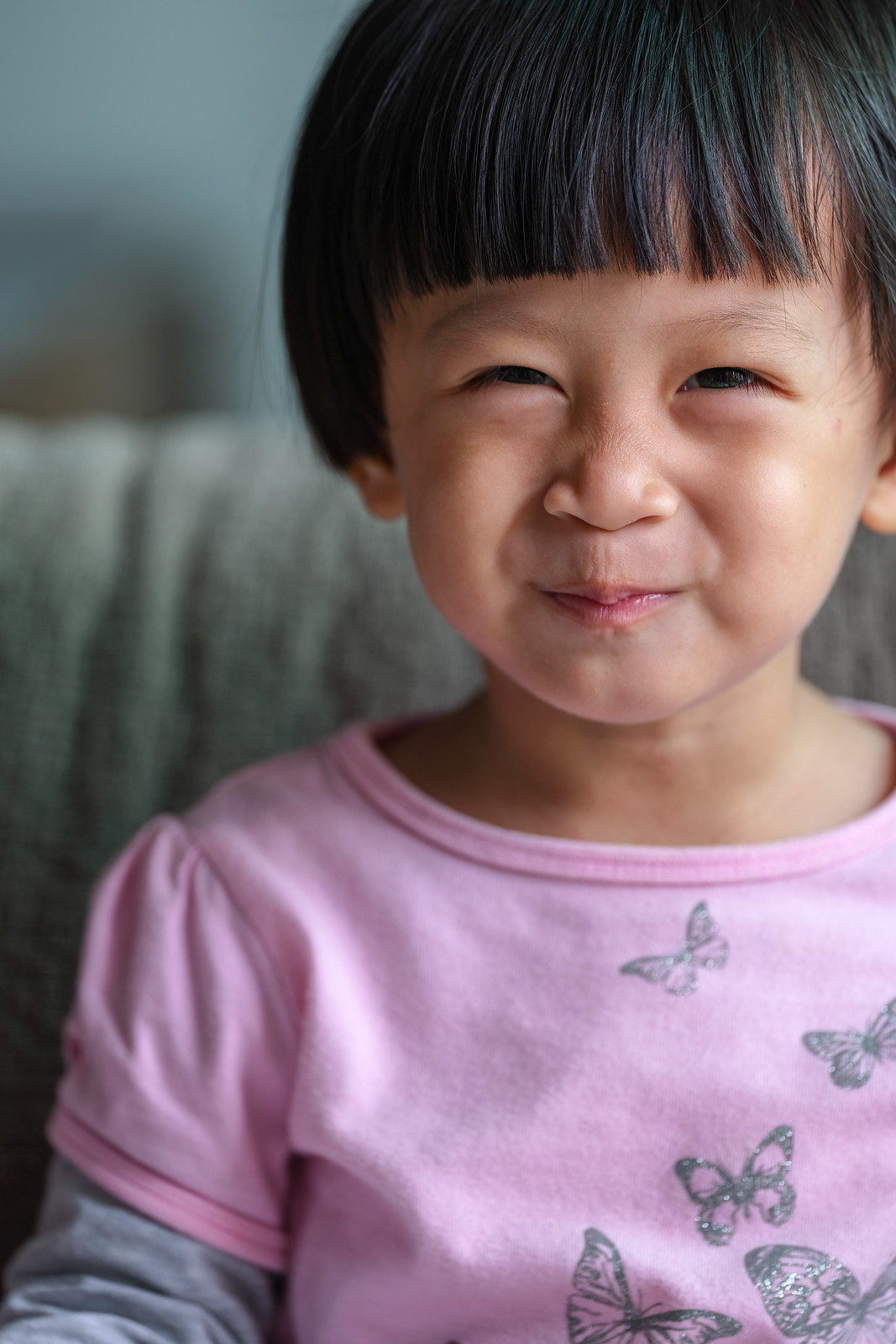 I realised I better end the samples here before I get scolded for sharing too many samples. 😅

Using the GF250mm F4 wasn’t a walk in the park as like it or not, the sheer physics of its size and weight needs getting used to (I mounted the hood on as a form of protection as I did not use UV filters) and this is coming from someone who has gotten used to the GF110mm F2.

With my only gripe out of the way, I have to confess the GF250mm shines or exceeds expectations in almost every aspect one will want out of a piece of high-end optics. The image quality simply blew me away even after the GF110mm F2, the details are exceedingly too much for what I need and yes, the performance is still good old Fujinon high standards. Do be reminded that Fujifilm does have a hand in optics for Hasselblad and the GF250mm in a way is testament to this high standard.

The build of the lens itself, the attention to making the handling work and how robust the lens is obviously made the experience better.

The Fujifilm 250mm F4 R LM OIS is not a lens for everyone, but for the photographer who knows exactly the reasons why this telephoto reach is a need in his or her arsenal, I am very glad to be able to recommend this extraordinary piece of optics to you.

6 Replies to “The Leviathan – Review of the Fujifilm Fujinon GF250mm F4 with many samples.”