It’s been a crazy week with the offical stock release of the Fujifilm X-H1 into the market and its great to even see the related Facebook groups Fujifilm ClubX and Fujifilm X-H group grow exponentially with users casual and professional alike getting into the fray and sharing their knowledge (and well, of course – complaints)

The op on the foot kept me down basically for the last 6 days but yeap, now as promised here’s the final instalment of the Fujifilm X-H1 writeups to share on more samples shot in Eterna.

All shot with a pre-production X-H1 and mostly SOOC with the only edits being crops and minor tweaks to exposure settings being done in LR CC. 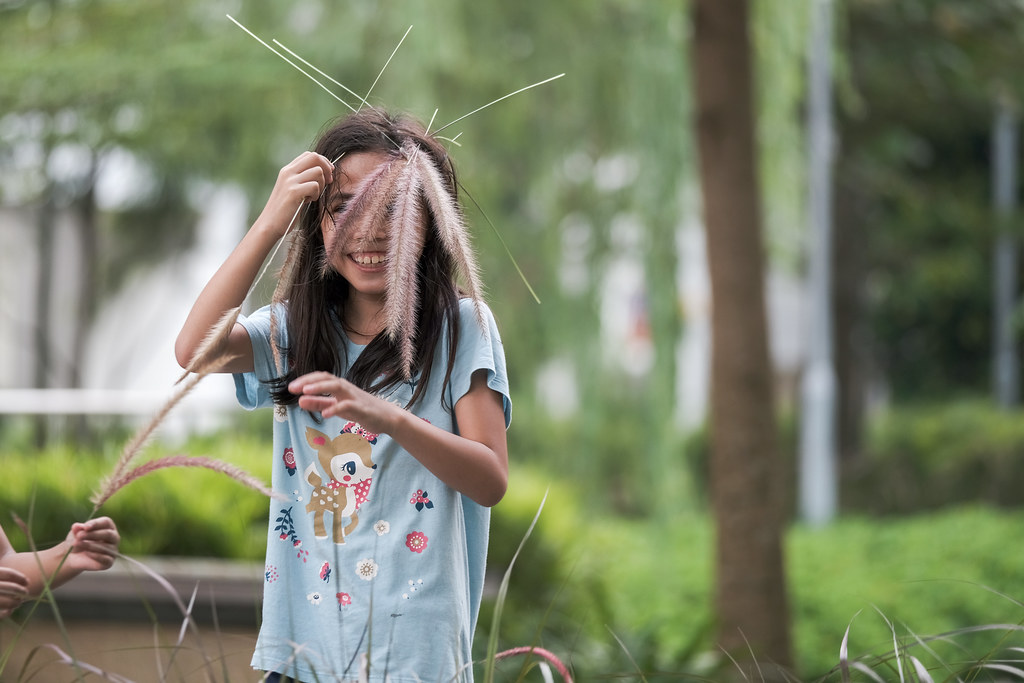 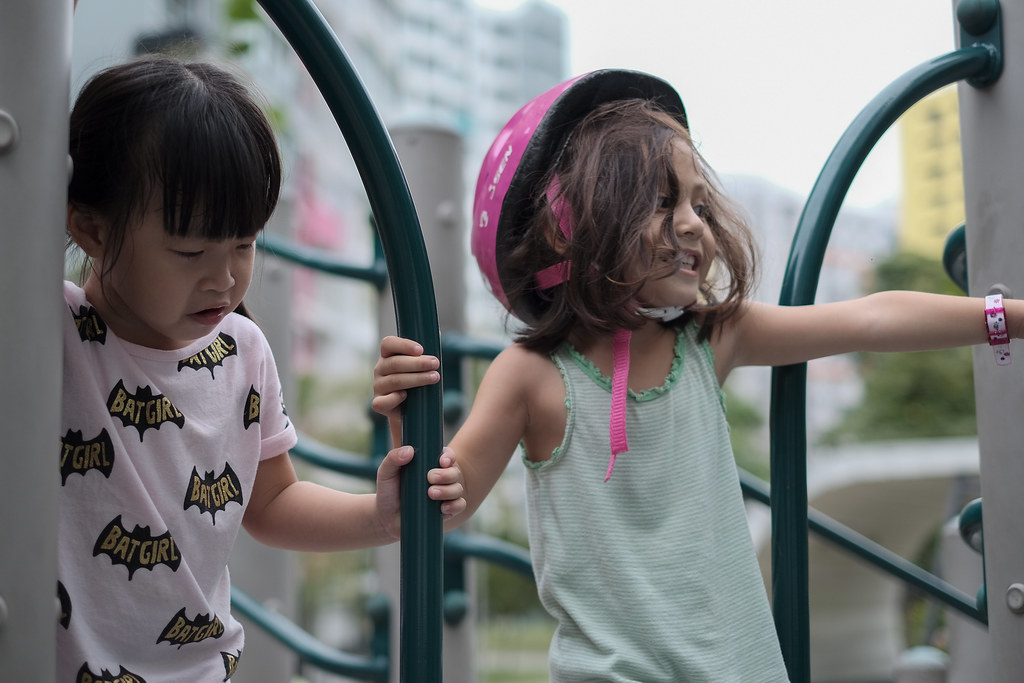 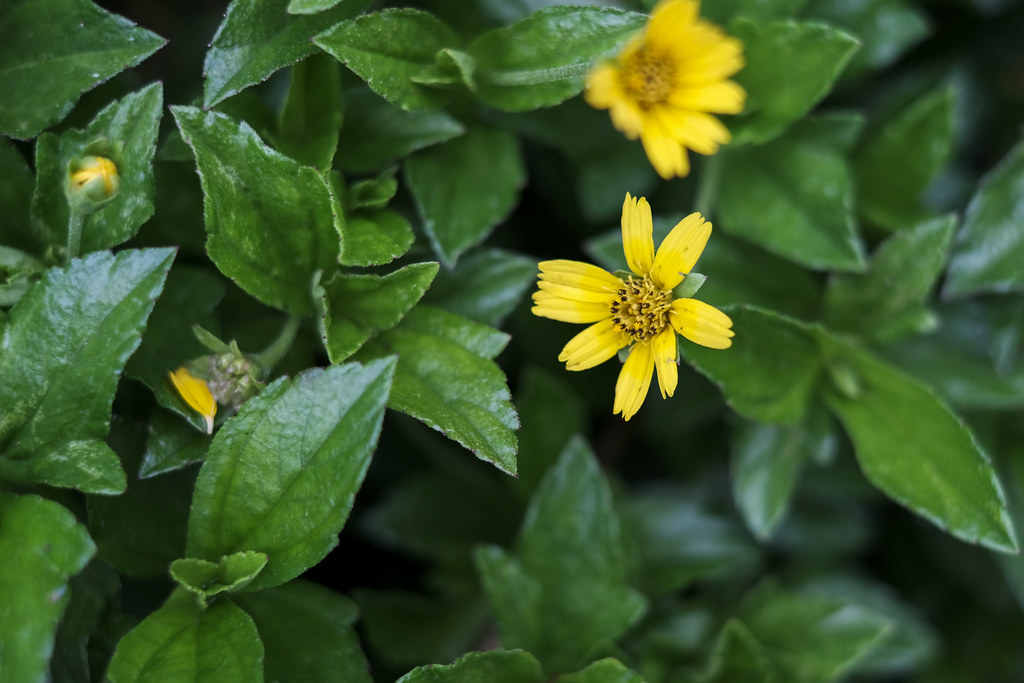 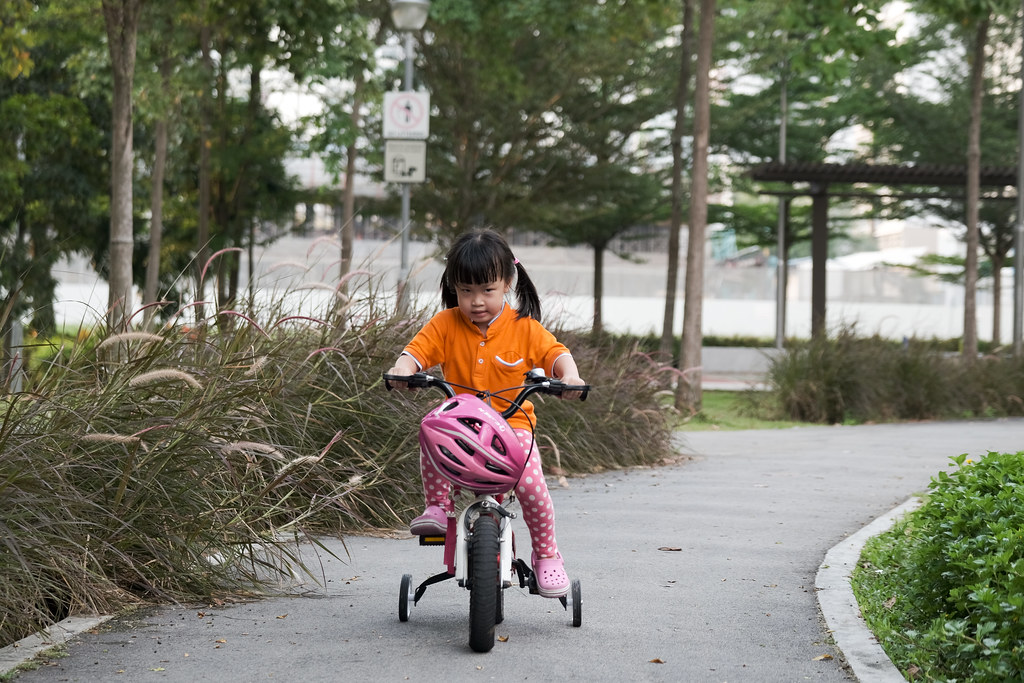 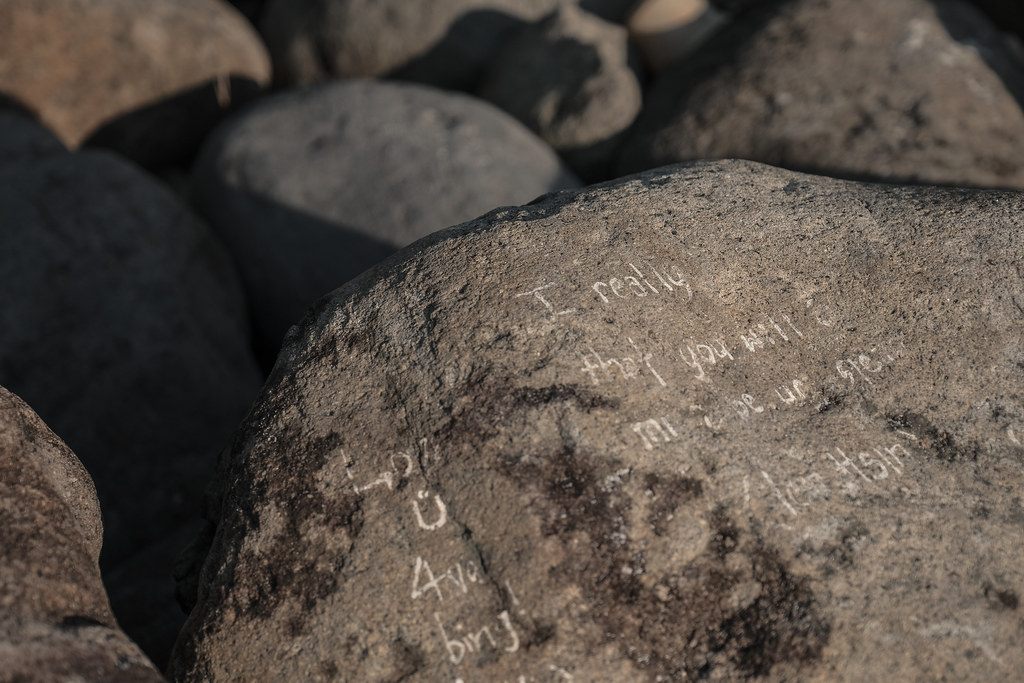 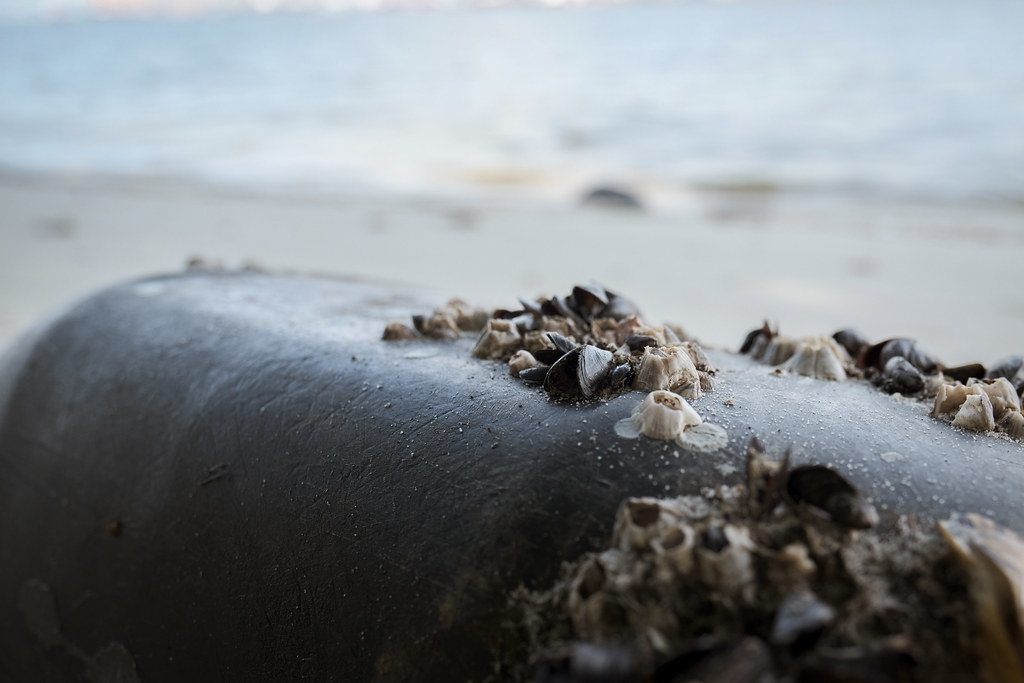 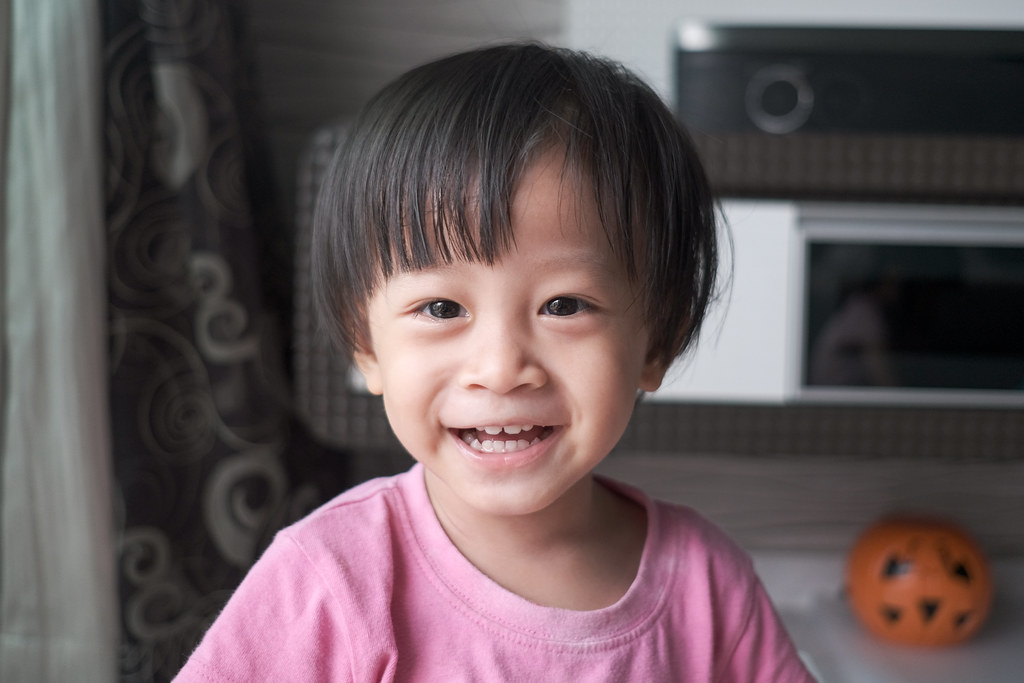 Frankly in my opinion, the Eterna film simulation is not a everyday every-moment type of film simulation like Provia or Astia, and was developed mainly for videographers to allow them maximum room to further color-grade their works.

That said, there are some mood situations where I can say Eterna can be useful to the stills photographer and this post seeks to show that and yeap, sometimes it can be pretty fun and productive to be shooting in Eterna too.

One Reply to “Part #3 on the Fujifilm X-H1: Final set of Eterna Samples.”