After the official announcement the feedback whether positive or negative seemed to center mostly on 3 main areas of discussion.

so just allow me to share a bit more on point 1, with much more samples previously unshared to come in Part III later.

Note: As of Feb 13, Adobe Camera Raw has added support for X-H1 raw files and of course, the Eterna film simulation. Read here for the details.

For today as requested by quite a few users, here are the visual comparisons of the same raw file treated under the different film simulations.

before we go ahead, here are some standard disclaimers.

1. I deliberately chose an image file that was … kinda… snapshot to try to give as much as possible a true-to-everyday use situation

2. No edits were done to the image file except the film simulations being changed. I had only cropped out the file slightly.

One reason why users buy into Fujifilm is because of its beautiful skin tones and of course amazing straight out of camera JPEGS. And the key factor for this is Fujifilm’s renowned Film Simulations. Fujifilm offers now 16 Film Simulation options including PROVIA/Standard, Velvia/Vivid. ASTIA/Soft, Classic Chrome, Astia and now Eterna which are named after Fujifilm’s most renowned photographic films where it has a history of at least 80 years.

For example, my personal favourite is Astia, which is one of the film simulations designed for portraiture shooting. 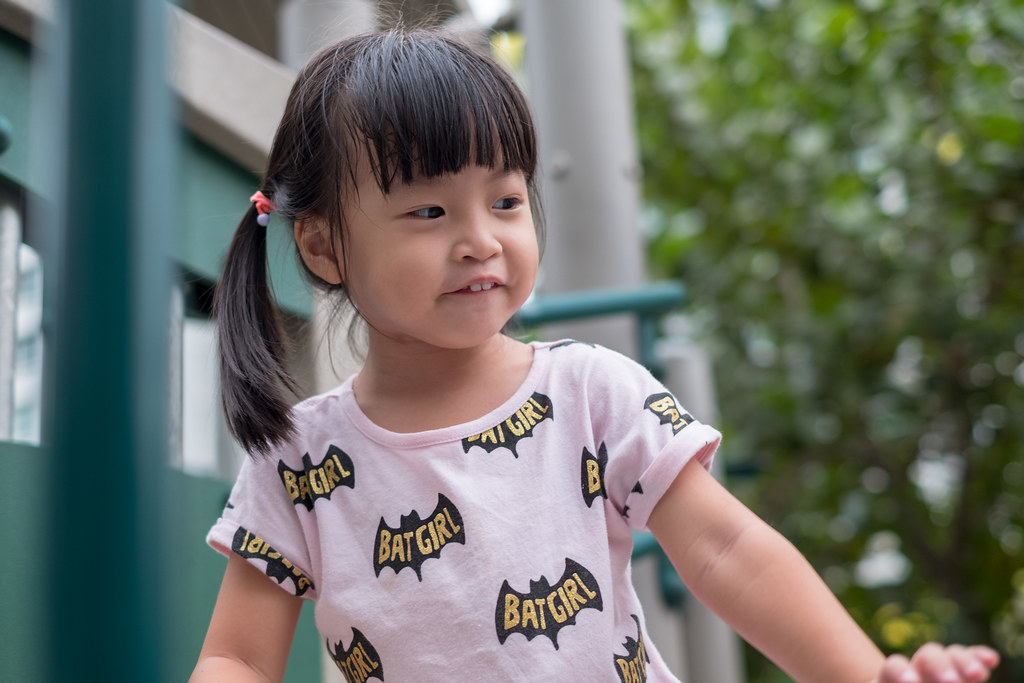 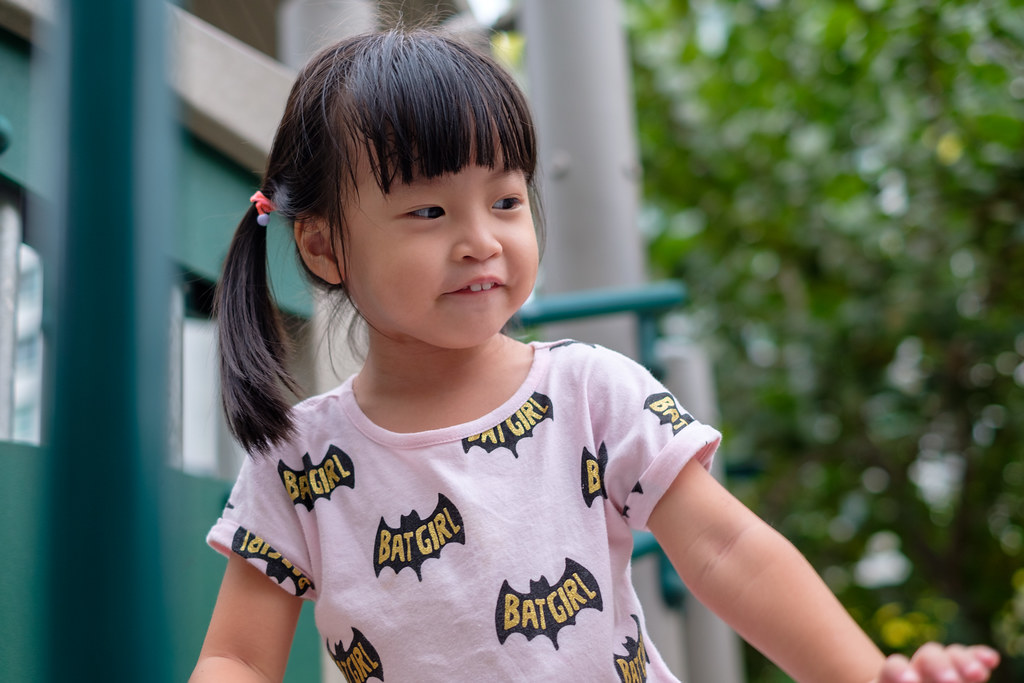 Provia – Standard mode that accommodates a diverse range of scenes 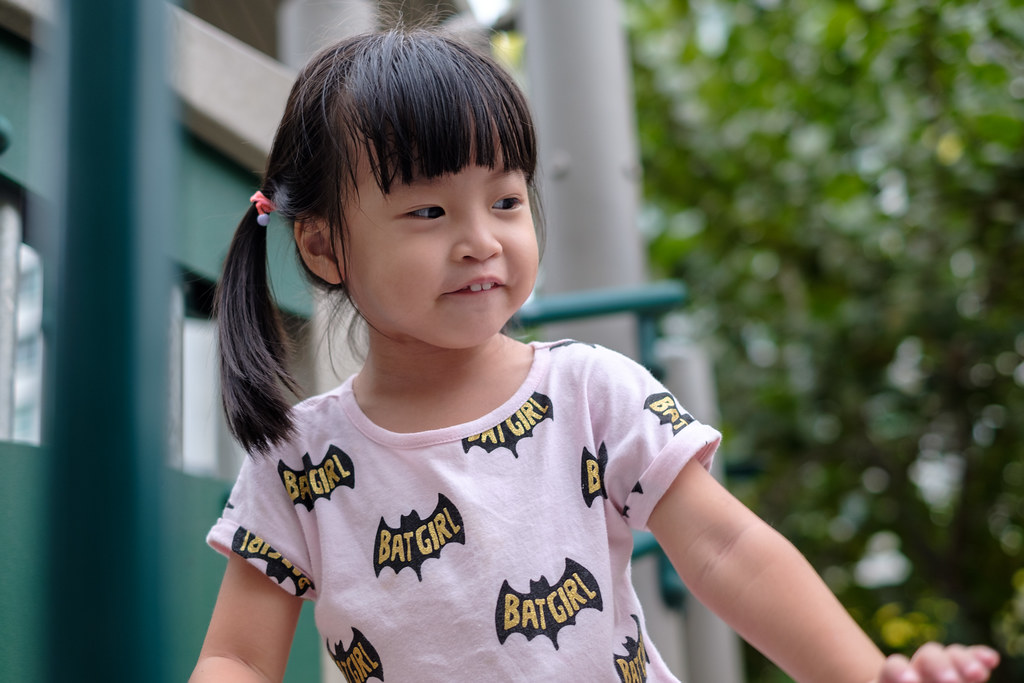 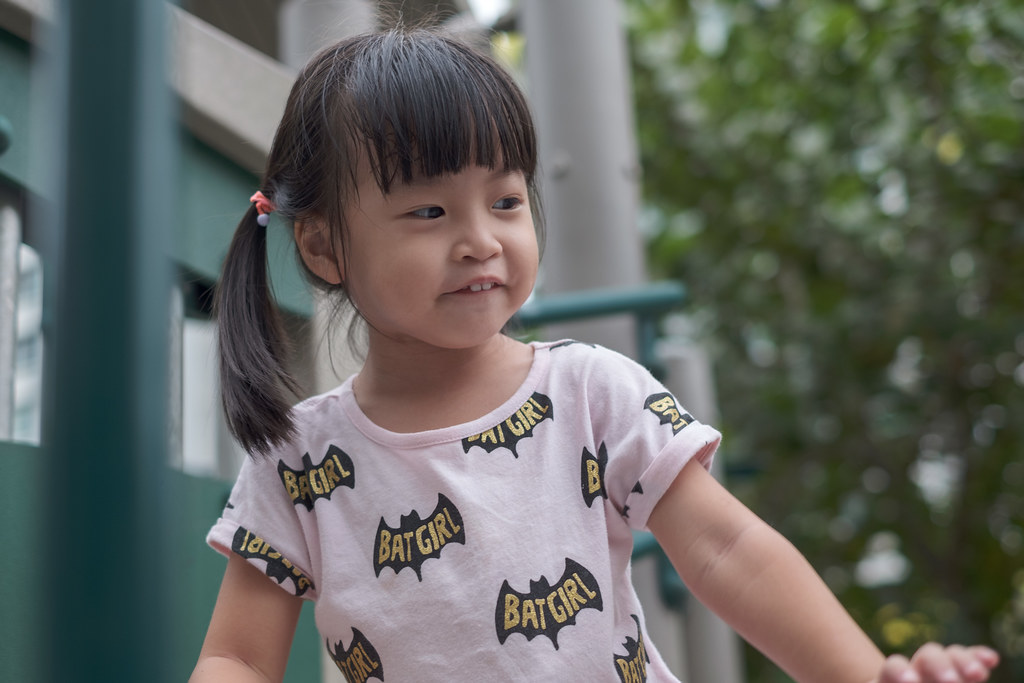 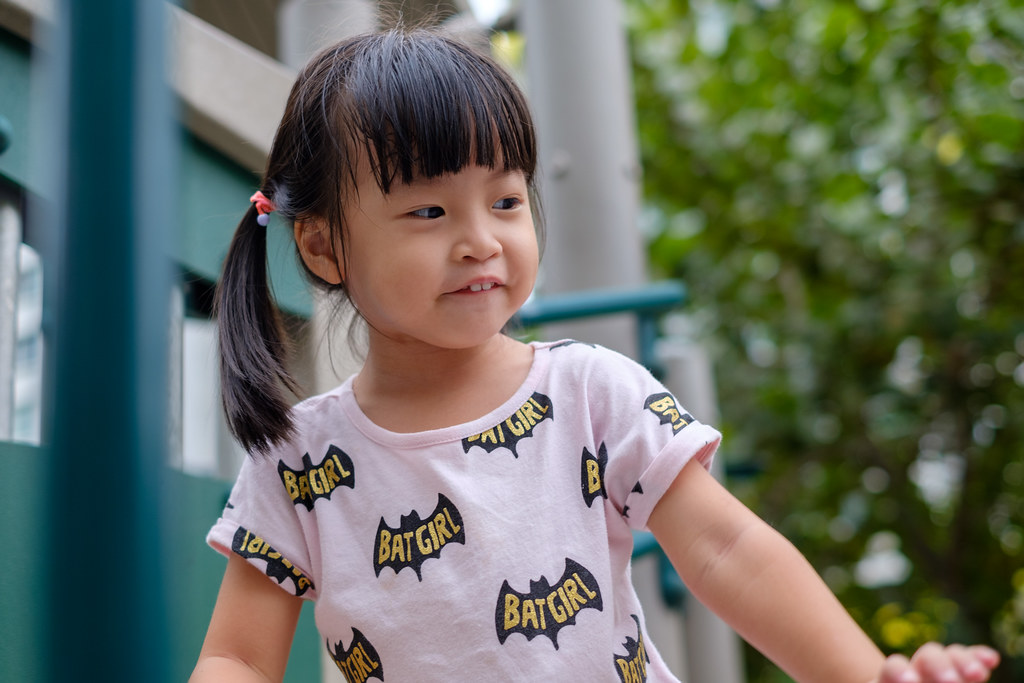 Astia – Soft tones combined with a saturated pop of colors 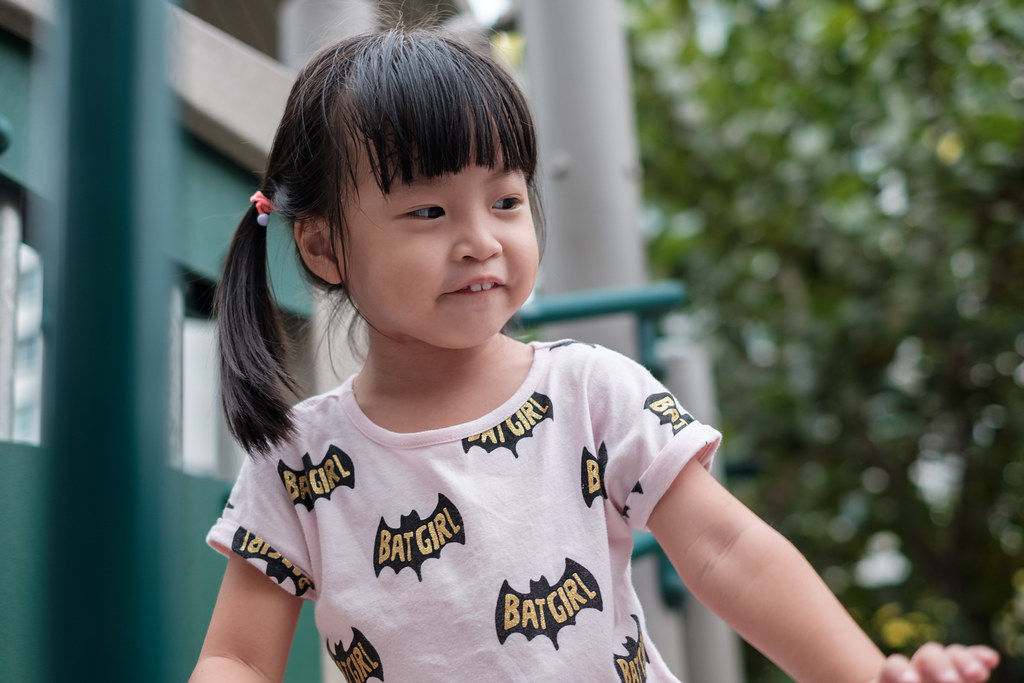 what I see doesn’t surprise me coming to Eterna as it is a film simulation designed for videographers, aka – designed for further color grading and as such is characterized by subdued color presentations and rich shadow tones. Acccording to Fujifilm, Eterna can be used at 400% Dynamic Range (equivalent to approximately 12 stops) to attain video recording with a high degree of perfection while substantially reducing color-grading workload in post processing and at this moment I am sure there’s many videos highlighting this strength of Eterna.

2 Replies to “Part 2 on the Fujifilm X-H1: Comparing Eterna and other Film simulations.”