In this current world now where every single new handphone release boasts of it being a ‘DSLR killer’ or a ‘Compact killer’ or ‘_____  (insert your camera model here) killer’, it is undoubtedly a trend now that we have to contend with loads of newbie advocates of the ‘dump that camera at home because this handphone can photograph better‘ movement.

Despite so, I still insist on bringing along a camera with me wherever I go.

It’s actually nothing much to do with me being stubborn, but simply of that it’s a habit and if there is a moment I wish to capture, I will prefer to use proper equipment to do it.

For example, I can bring along my Fujifilm X100F, Leica Q, Ricoh GR, Pentax Q or when I am in the mood, a Fujifilm X-T3 or even a GFX50R. Like most life-time sufferers of the FOMO syndrome, I use my mobile phone a lot, but to me it functions better as a medium of communication or for wasting time on social media. 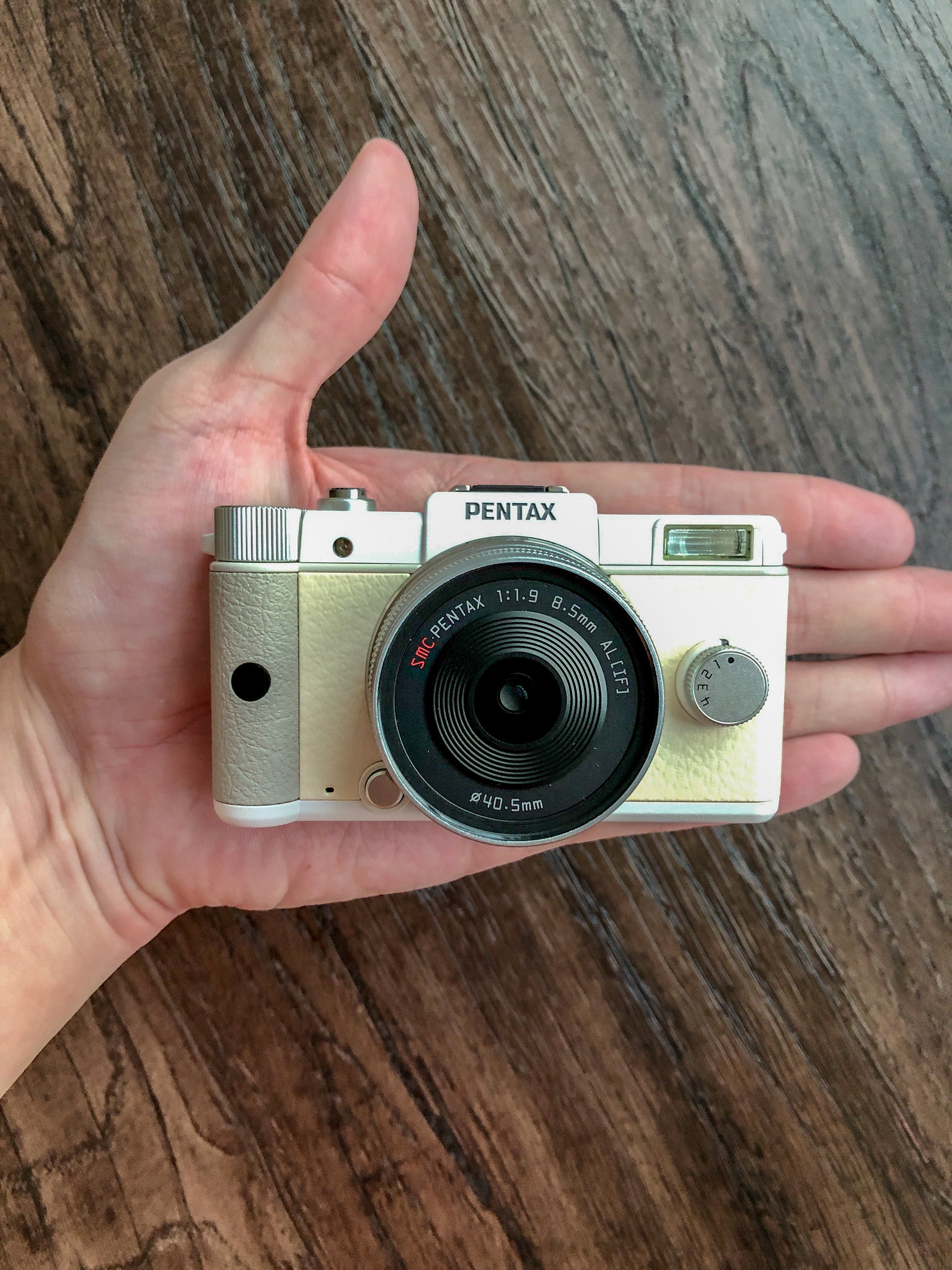 A Pentax Q with a 50mm F1.9 equivalent lens is smaller, weighs lesser than a typical flagship mobile phone but shoots way better.

The argument of mobile phones being more compact is also pretty bull to be truthful. 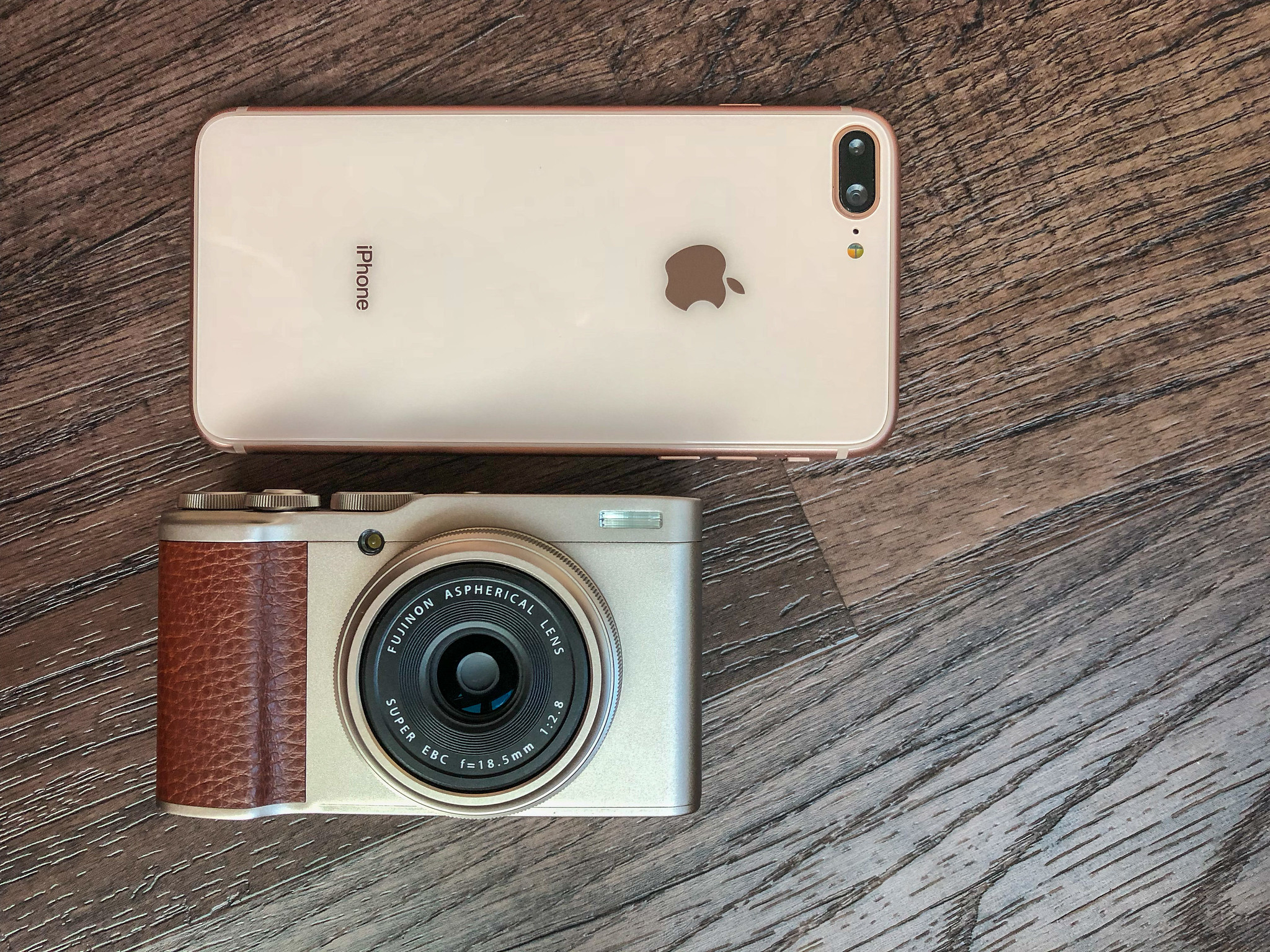 Fujifilm XF10 vs an Apple iPhone 8. Note that the sensor size of the Fujifilm’s is approximately 16 times, (1600%) larger in comparison.

One can say I am still old school, in that I prefer treating even the photos of my daily moments with respect by pushing them through Lightroom and doing a proper backup. Why the trouble one might ask, well, its is also so that I don’t end up like some people who have 8000 photos in their mobile phone but zero idea of the contents.

I treat every image I retain with more respect.

Mobile phones hawking megapixel count is also silly misleading, with some users getting led into believing a 40 megapixel mobile phone camera will have better potential than a … let’s say Nikon D5 at 20.8 megapixels? The Nokia 808 PureView famously had a 41-megapixel camera, but the sensor size was only 1/1.2 inches, which technically meant worsening image quality with cramming ever more megapixels in a same sized small sensor.

A simple observation is why do we still see serious photographers insist on using their back-breaking equipment like a Nikon D5 and a 500mm F4 monster glass instead of a Samsung Galaxy S4 Zoom to shoot the Olympics? 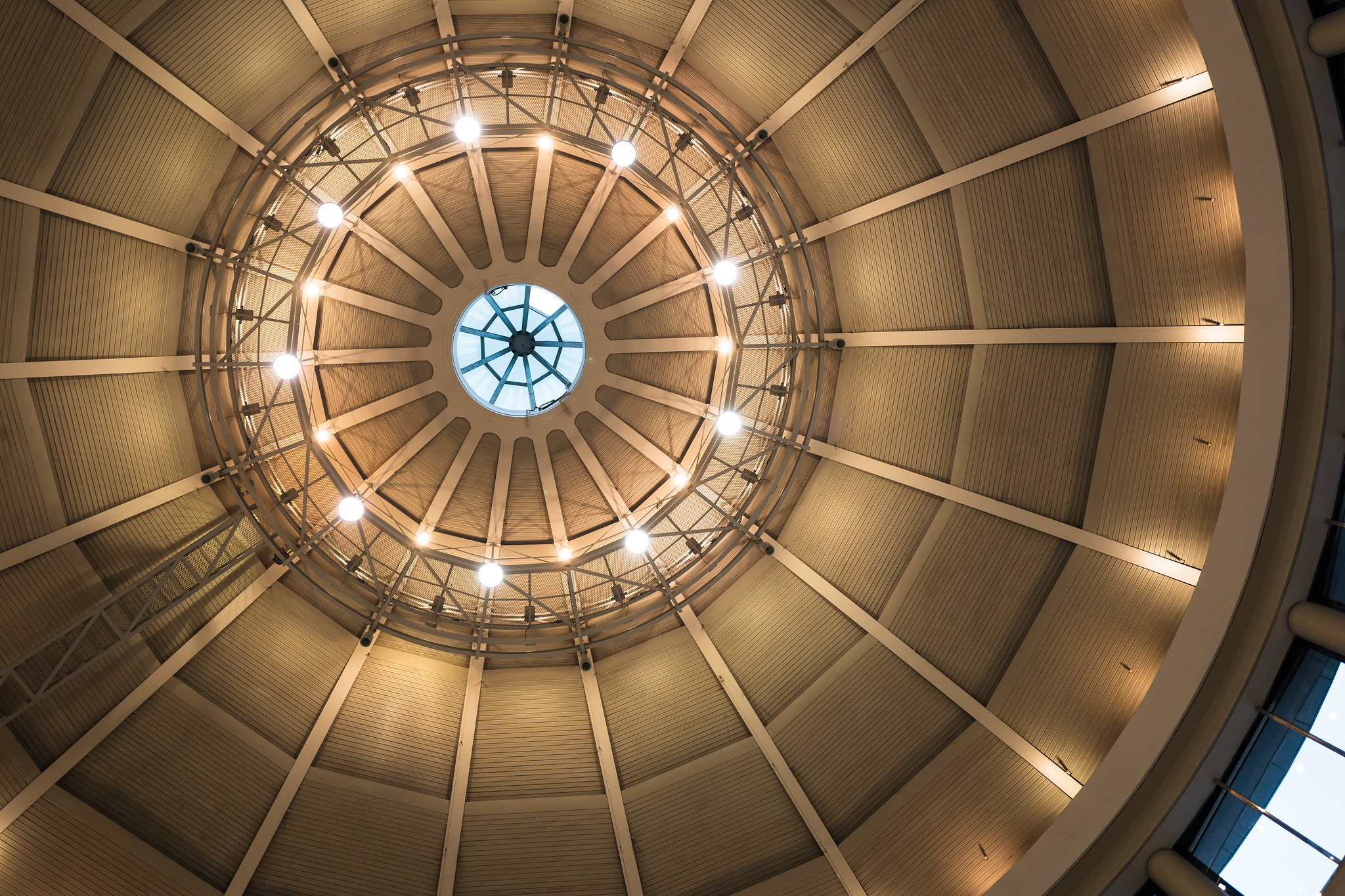 In fact, less pixels on a larger sensor result in larger pixel size, which in turn capture more light. And this means the image processor will produce better image quality with reduced noise, but anyway, I do not have plans to get too technical here.

To me, if you say your mobile phone photographs better than a camera, it only means you don’t know how to fully utilise your camera. 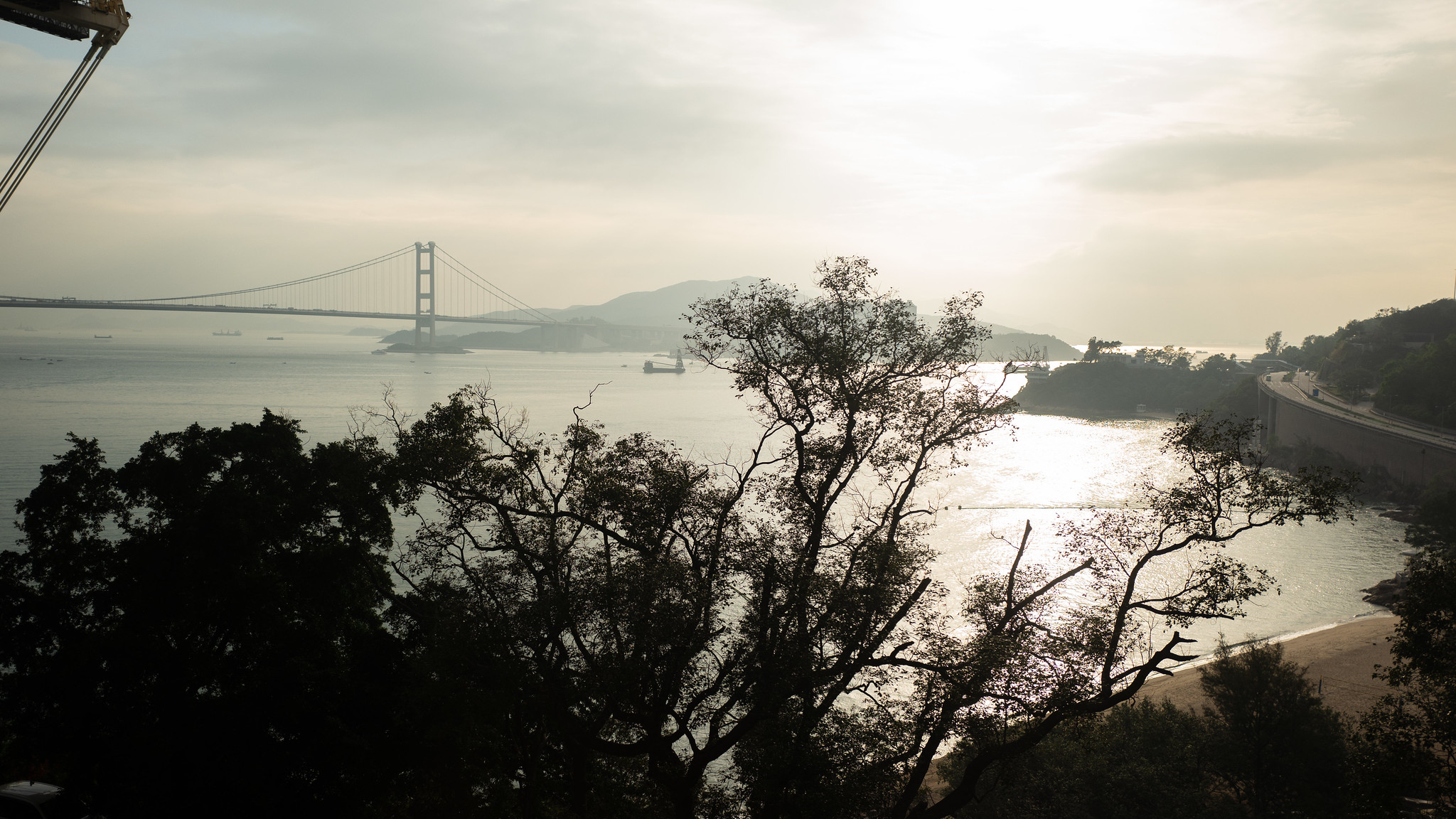 One can argue and I do agree to an extent the modern handphones can capture decent photos due to much improved imaging processors and algorithms, but then decent will always be simply decent. If its ISO performance, dynamic range or even details – an even entry model camera will simply do better than a top-tier flagship mobile phone model coming to photography. 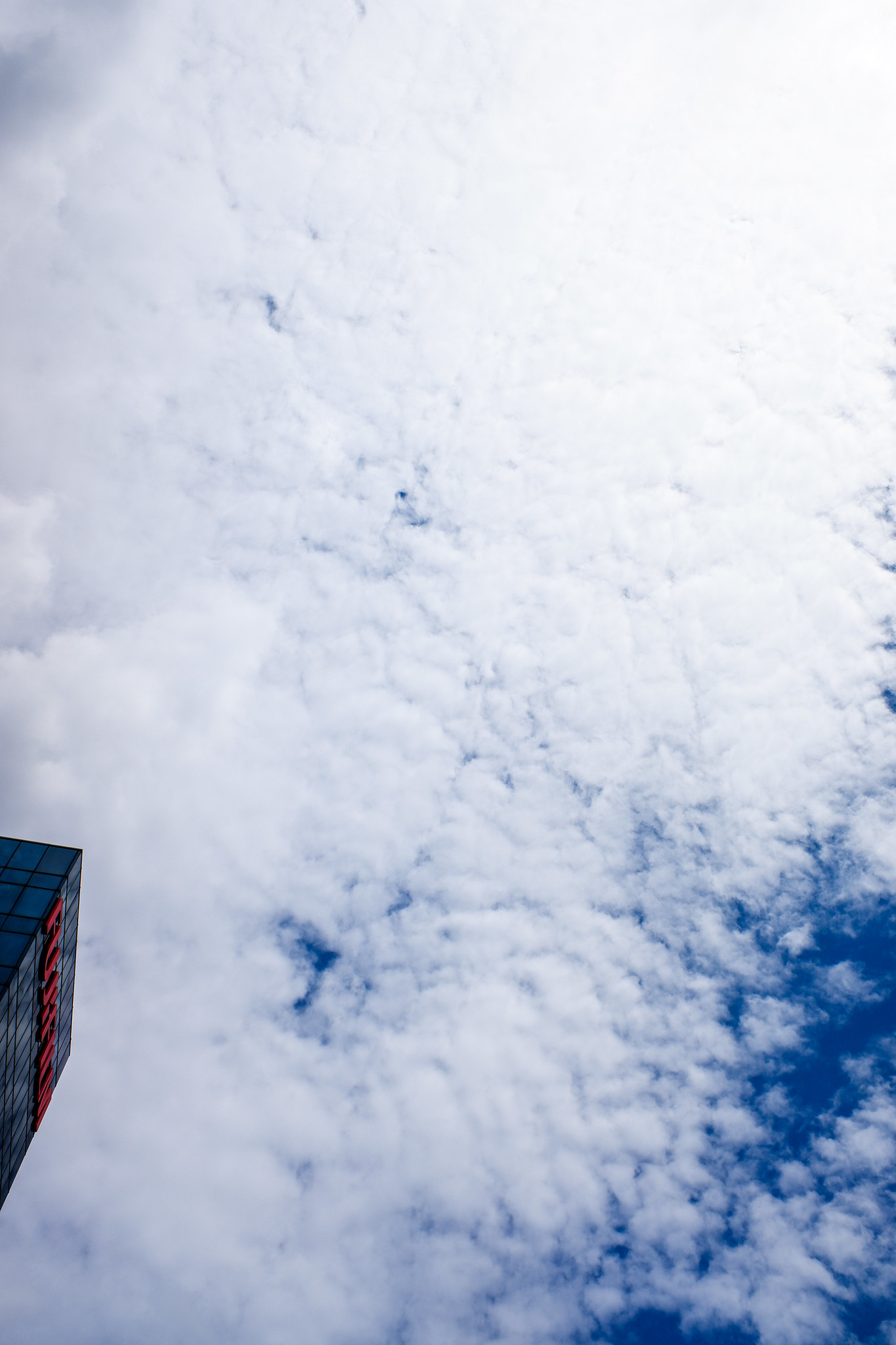 I confess that every single one of the photographs here could have obviously shot with a mobile phone, but well, every single one would have turned out much worse in image quality and if this matters to you, it will matter to you. 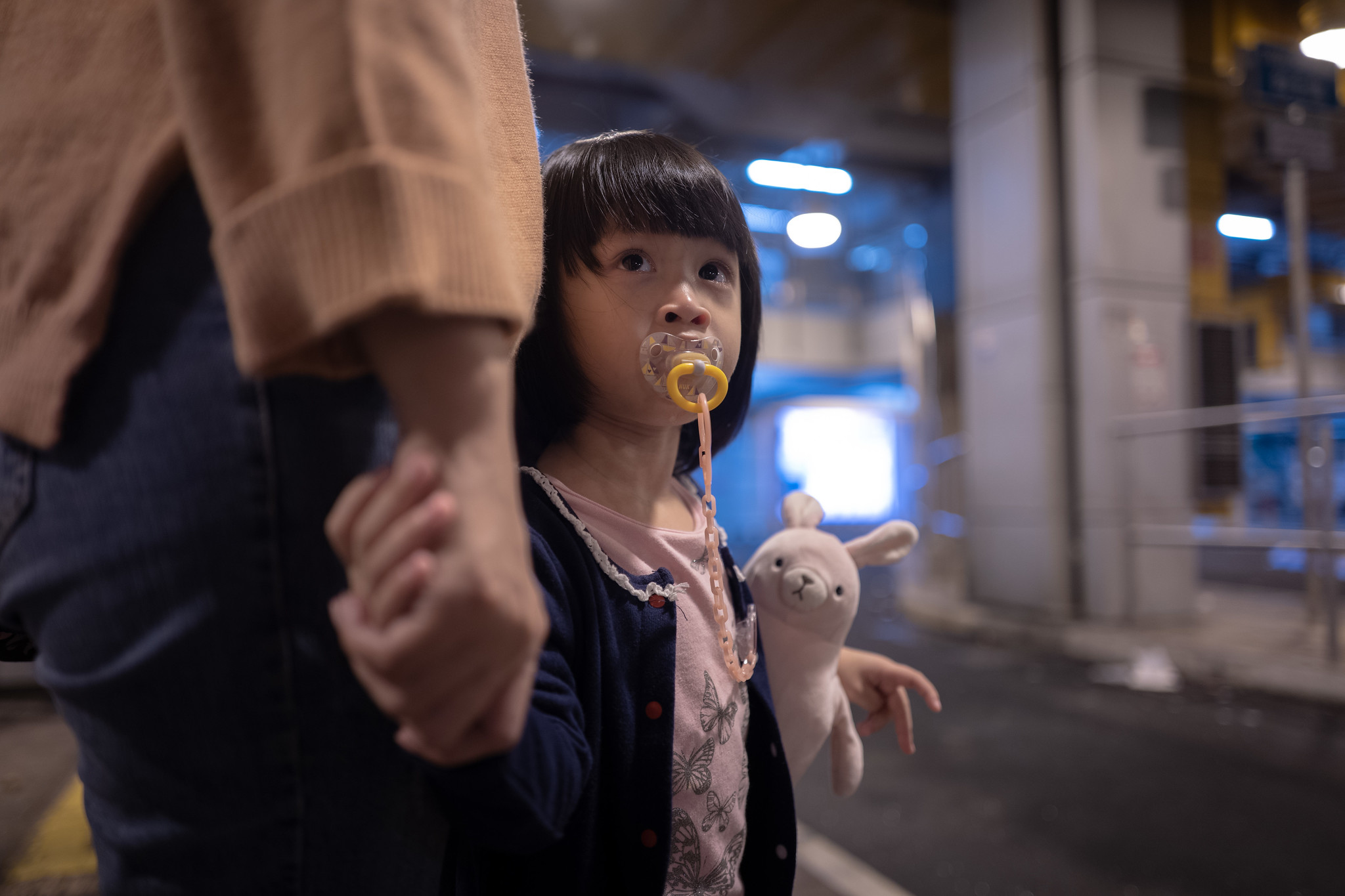 And of course, lastly, we purchase or invest in a proper camera to use it as such, not leave it at home in the dry box and frankly, I don’t only just always carry a camera with me, I always keep one within reach because we never know when the right moment will appear. 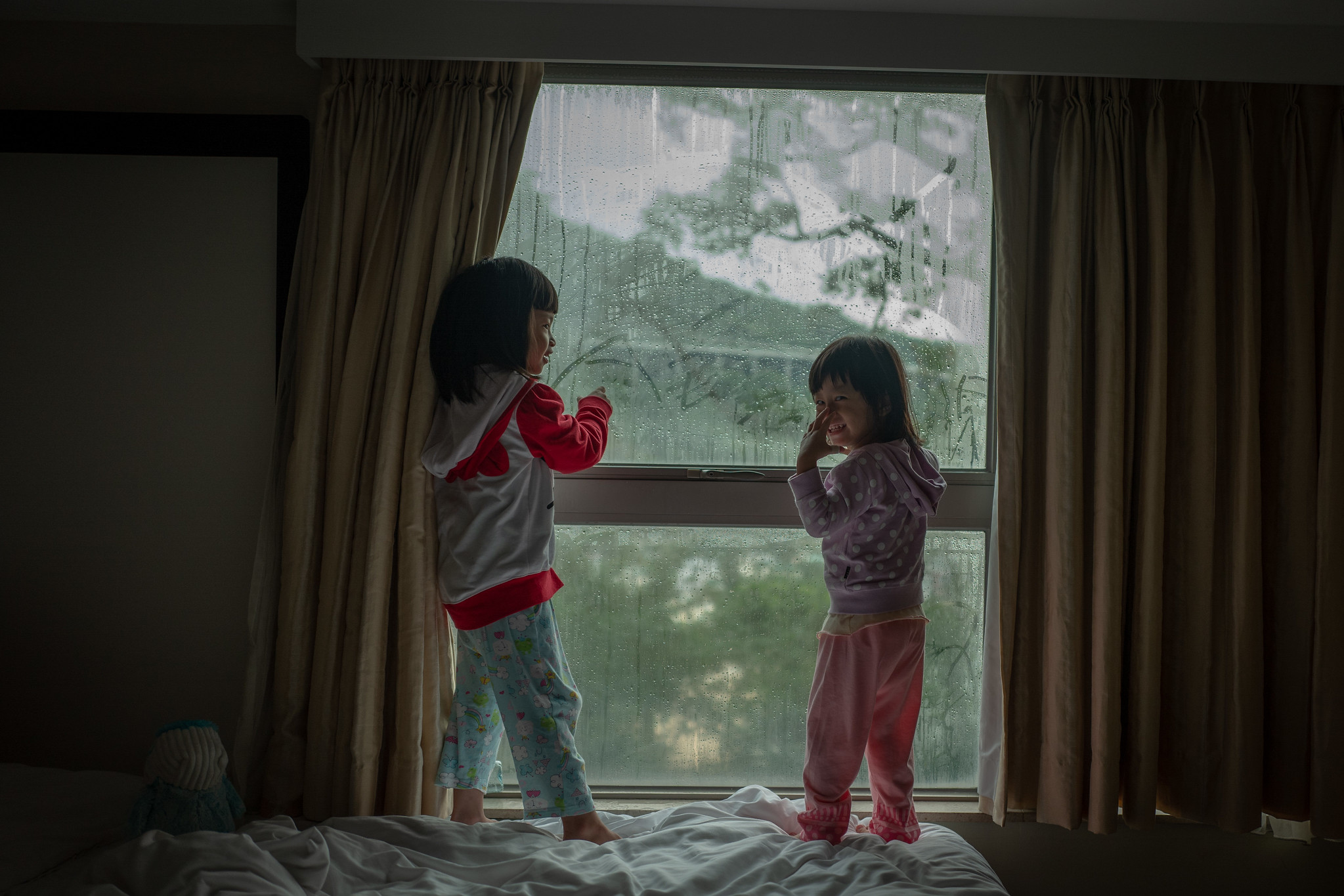 And the difference in output makes it all worth it 😉