Before we start, I am going to clarify this post isn’t about the taboos of image manipulation and passing them off to win honour for the family tree etcetera , (that’s probably for another day).

The idea of ‘taboo‘ in this post takes a peek at the comfort level people accord to certain images taken at certain situations. This kinda baffled me for years in figuring out the exact line to cross or not cross.

*note: in case you were wondering, if the image is not legal, its taboo. Period*

And so, a year plus ago, I decided to capture the moment of my younger daughter’s birth.

Some friends back then told me this crosses a line, with all the blood at birth & the potential chaos in the birthing room but to me this was the very moment my daughter will join us , everyone of us in this same world and hence a moment I wanted to capture.

Obviously I had made clear prior arrangements with the medical team on the don’ts and do. (absolutely no flash ; no walking beyond this boundary ; no soft boxes ; no additional constant light and just one body, one lens)

And after much deliberation, it was the Fujifilm X-Pro2 and XF16-55/2.8 I brought in.
Simple decision from a few considerations and most of all, I wanted a system that I could shoot with muscle memory. 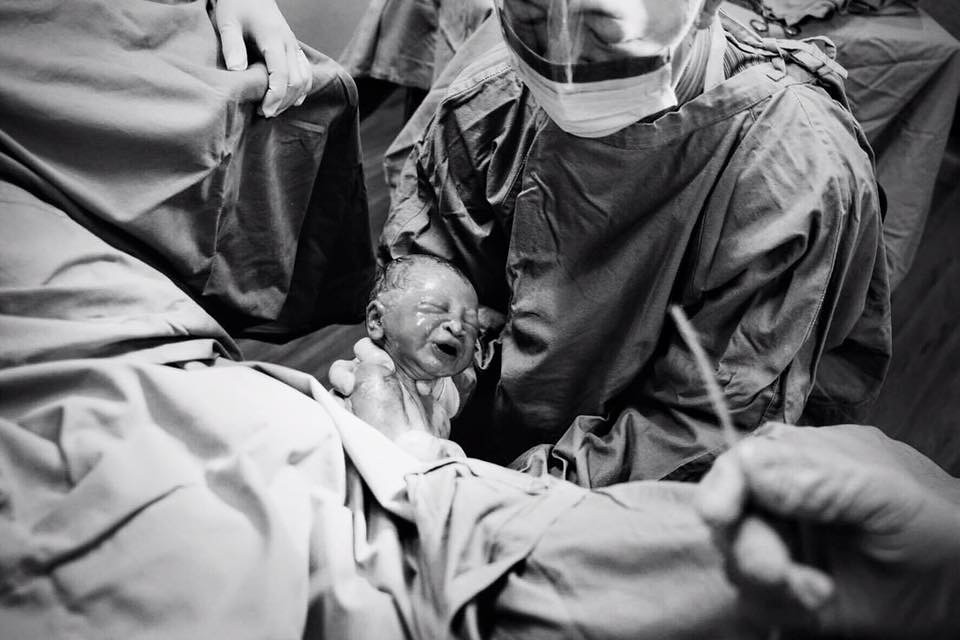 and did I mention it won me a photo competition too? (lol)

The original shot was obviously in colour, (no, allow me to put to rest once and for all Fujifilm has no plans to release a monochrome sensor camera) but a fellow ex-X photographer and dear friend upon seeing the photo, did a monochrome conversion and sent it back – saying: Congrats! (and this will be better)

I have enough respect for his photography to know that he will be right and he was. Had I shared a coloured version back then i probably may have offended people with weak knees syndrome to images of blood.

I had nearly crossed the line but was pulled back by a friend who looked out for me.

A year later, I would be asked to take a portrait of an elderly lady I had known for a few years. She was told she didn’t have much time left and wanted a nice portrait done and couldn’t find anyone who was willing to do it.

Taboo to photograph a gravely ill person? Maybe yes to some, but to me no, it was her wish and here was with the client’s permission. And no, I didn’t charge.

The last one which comes to mind was a close friend whom very unfortunately had a still-born decided to photography the whole funeral , with photos of his child lying at peace in the coffin. His actions stuck to me even today, and I fully respect him for his decision and will be willing to defend him against any naysayers anytime.

Especially when his reason was:

“If not, how can I remember how she looked 10 years from now?“

Nowadays the climate seems that anyone , and almost everyone seems to have the ability to be offended by anything and everything, but that shouldn’t draw lines for us coming to photography.

Instead, allow yourself to be guided by conscience , a clear idea of mutual respect for individuals and the law and of course not forgetting a good dose of common sense.