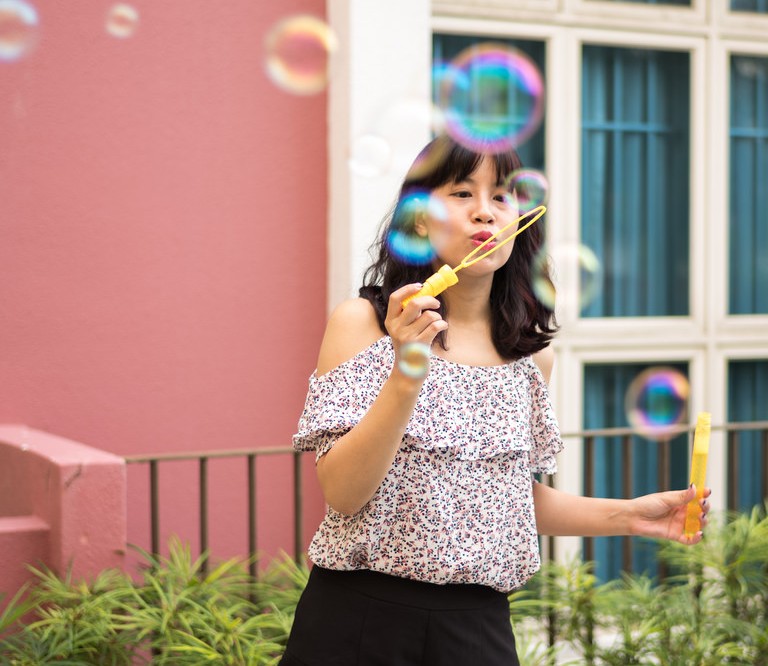 A question that popped up in a discussion today was that one of the most common headache that plagues most aspiring photographers is always:

‘finding what subject to shoot‘

after all, in this era of ‘everyone holding a camera is a photographer‘, how does one stand out?

I can’t share the perfect answer as its obviously I’m far from the greats like Ming Thein and such, people who have managed to marry art with technique and run their own leagues.

Photography for me was accidental, much as what some will say as a phase of life. Hitting some roadblocks in the career filled with extreme mundaneness that would make watching a tomato decomposing more interesting in comparison I decided to pick up a hobby and yes, soon I was fretting on what to shoot.

A friend’s immense life-wisdom told me: ‘shoot your own backyard first, its a fallacy that one needs exotic destinations to produce awe’ (well to some extent I still argue this does) and so.. i started shooting what I call… 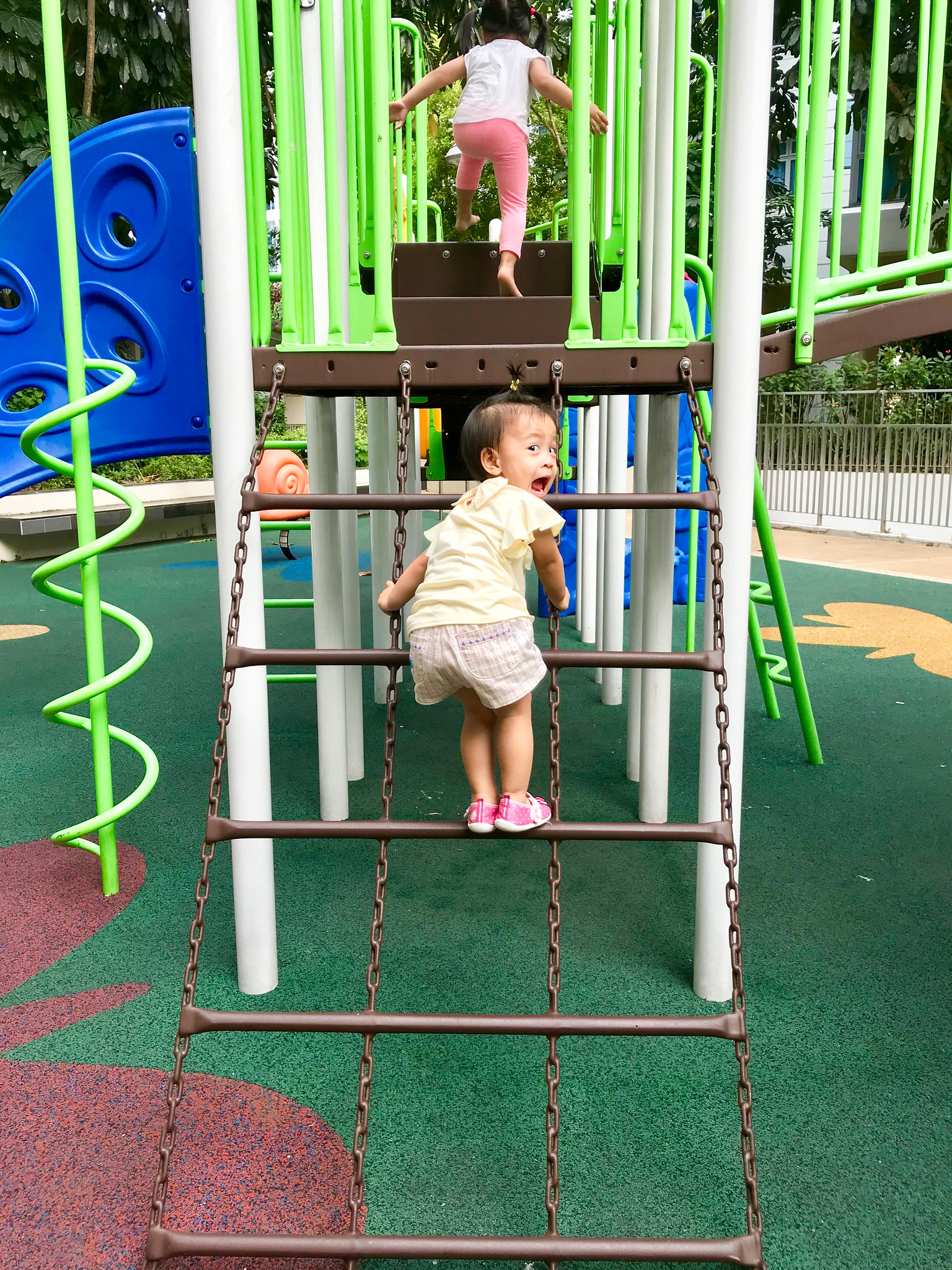 iPhone 7. (not even that dual lens wonder they call the Plus)

I soon settled mostly in portraiture, and a preference soon became a habit and soon hopefully an expertise one day.

And everything else followed once I followed up with the requisite sincerity and passion, meeting new companions – new partnerships with Olympus , Leica and now settling on Fujifilm, its been a great journey so far.

and of course yes, there were lousy moments too, moments where for example ‘how do I even start to ask for a loan for an unit to review?’ or when my shots got shot until it was a bullet-ridden like a piece of lousy cheese u only see in cartoons.

But we learn , and we get better right ?

And the answer to building up one’s reputation beyond a hobbyist?

Start somewhere and persevere, i joined forums (clubsnap) and started building up a clean reputation , I can’t even remember the number of times I helped someone and in the process learned something.

I reviewed stuff that non of the more seasoned reviewers would want to touch (too low level, toooo cheap for them) but yes, with a combination of good companionship, an immense amount of sincerity and sprinkles of good luck, I managed to be here at a comfy spot today.

So yes, you can too. It just means that the beginning is never easy, but we will all get there one day.

Find something that makes meaning to you, and start making these moments count.