RX0, Sony’s answer to the Gopro and the likes of many waterproof, lifeproof cameras such as the well-regarded Olympus’s Tough series.

Here’s something unheard of in sports / tough cameras alike. Imagine now one has the durability and toughness one will expect but gripes with lousy IQ is now resolved with high quality glass and sensor of the RX100 series all housed in a shell not much larger than a dollar coin.

Usage wise the RX0 proved its mettle and why it retails for a SRP of $999 in Singapore . Housed in that small footprint is a fully function camera with PASM, Exposure control down to 4k video – basically what one gets in the RX100 series. Handling Sony cameras has never been intuitive for me but this one does it well, with 2 huge ‘you can never miss‘ buttons. (On/Off and Shoot) 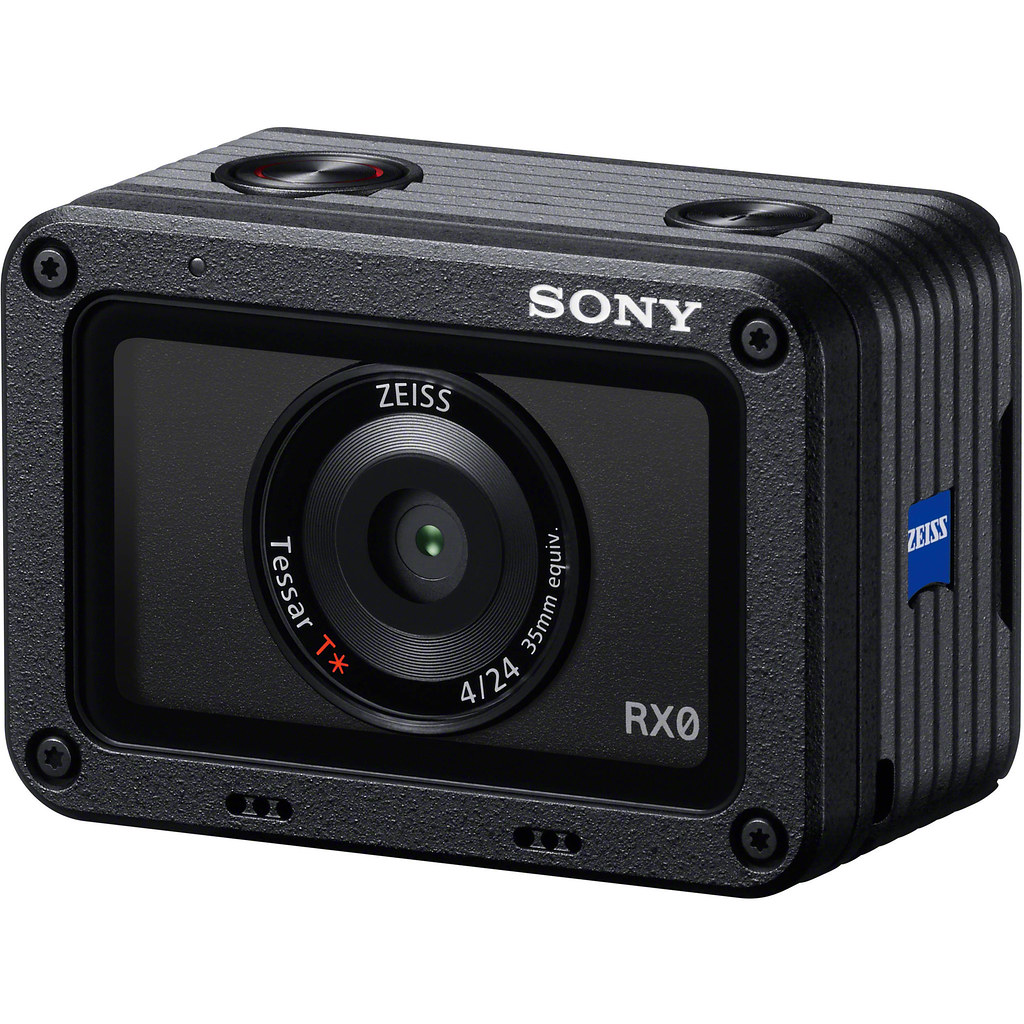 A few weeks into using it …. (read the rest at the Reviews side)

One Reply to “Sony RX0 – the solution to the life-proof high end camera race?”