One of the first three first lenses released for the Fujifilm X-mount, my fate with the XF18mm f2R has always been a love-hate relationship for the last 6 years, such that I had owned and sold it for at least three times.

And in all honesty, this is hardly a long term review given that this lens has probably stayed in my repertoire for lesser than one-third of the 6 years but more of a “my exact true feelings about this piece of optics” type of sharing. 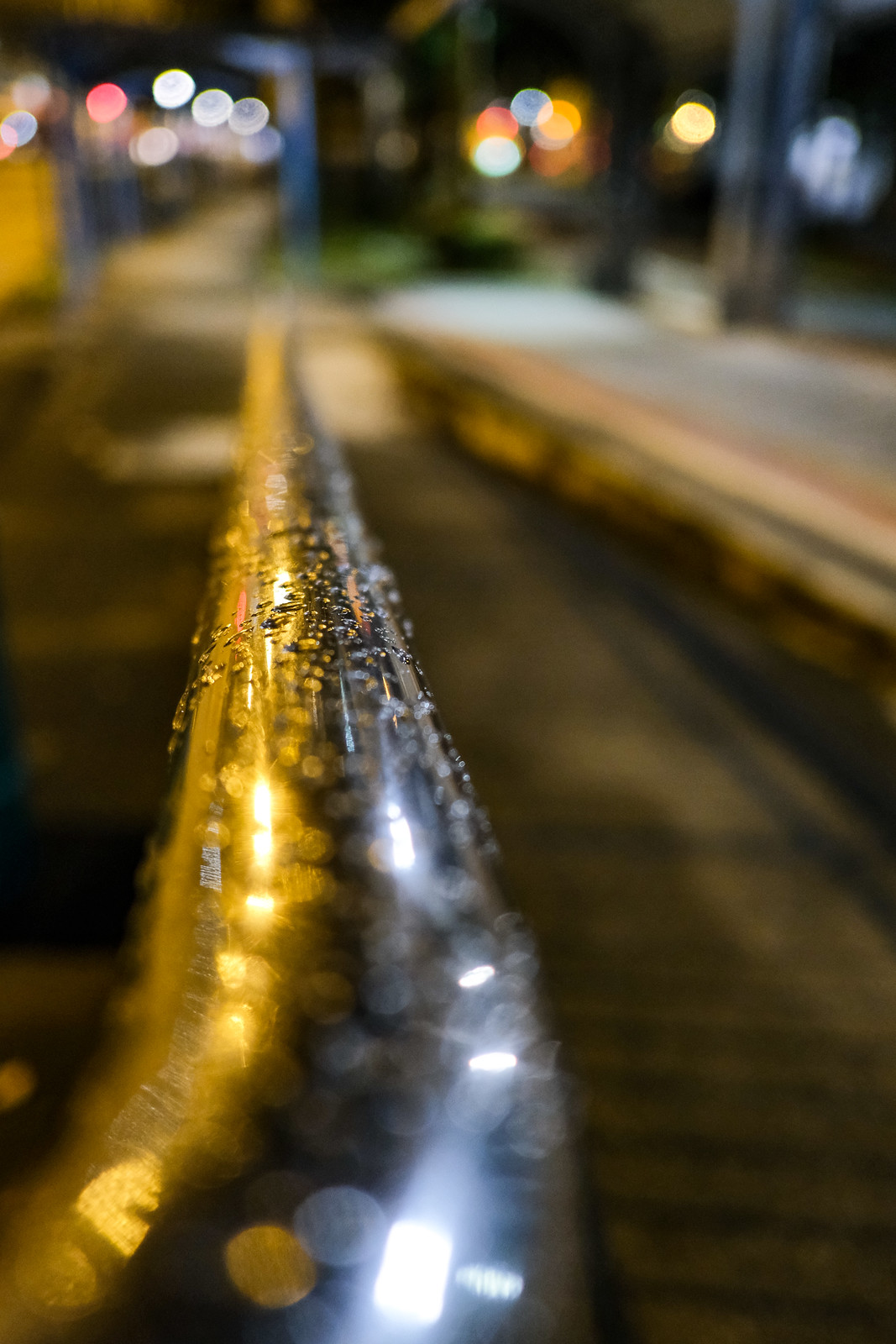 With the recent ownership of the X-Pro3 body, the hunt for a compact and high performing X-mount lens began, and that was when I decided to give the XF18mm the 4th try.

One of the pancake lenses in X-mount, (The XF18mm is tiny about 65mm long with a 52mm filter size and weighs only 116g),  it gives an equivalent focal length of about “28mm” made popular again with the more modern Leica Q2, Leica Q and the GR III (my reviews of these 3 cameras as linked)

For the visual readers, well, the lens is simply as tall as a LEGO figurine. 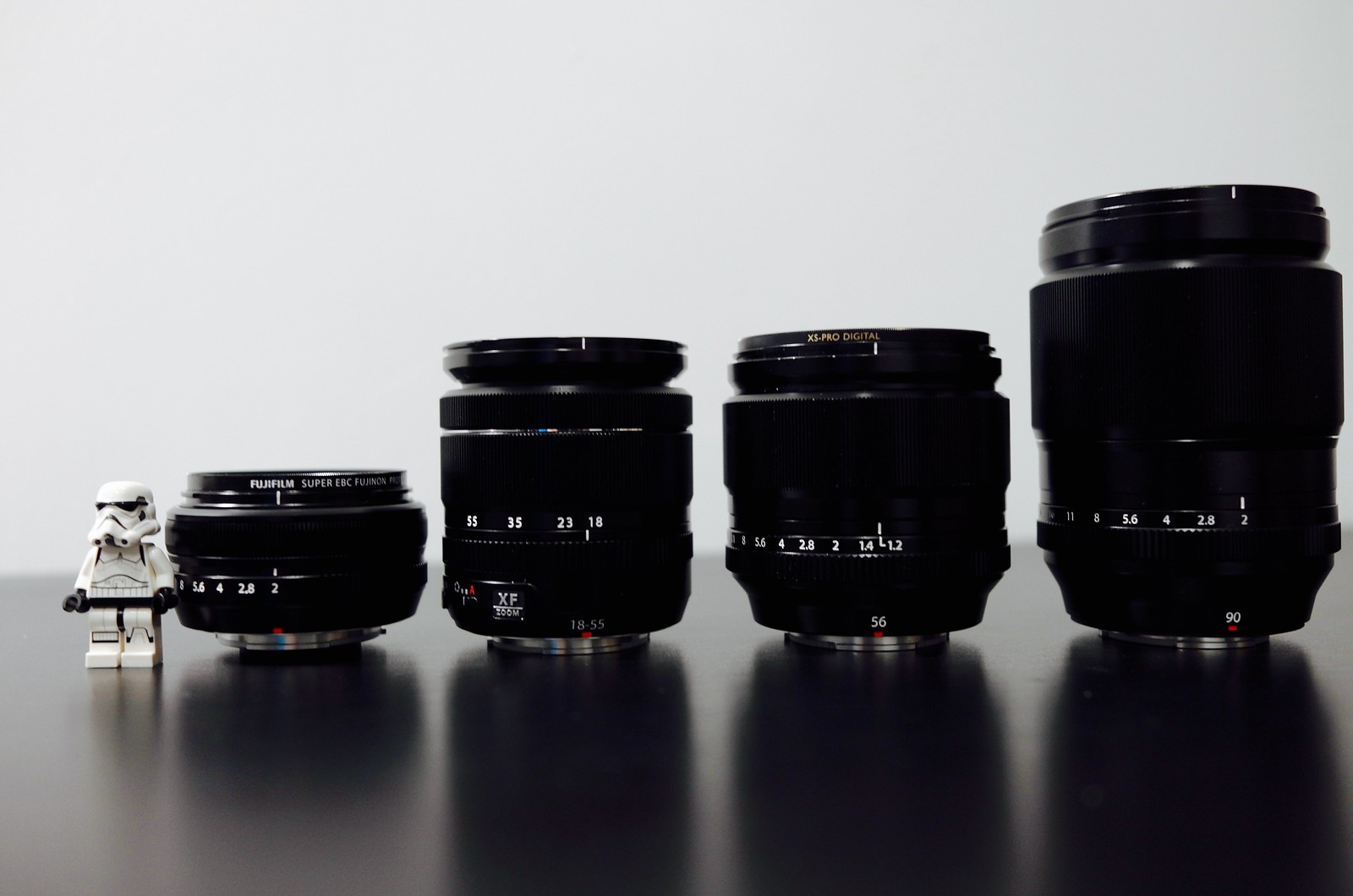 Often skipped over in favor of the more modern choices like the XF16mm f2.8 or even the XF23 f2 and XF16 f1.4 lenses, the XF18mm is a surprisingly fast lens and it has some decent capabilities to achieve a quite shallow depth-of-field, especially when utilizing its short minimum focusing distance. 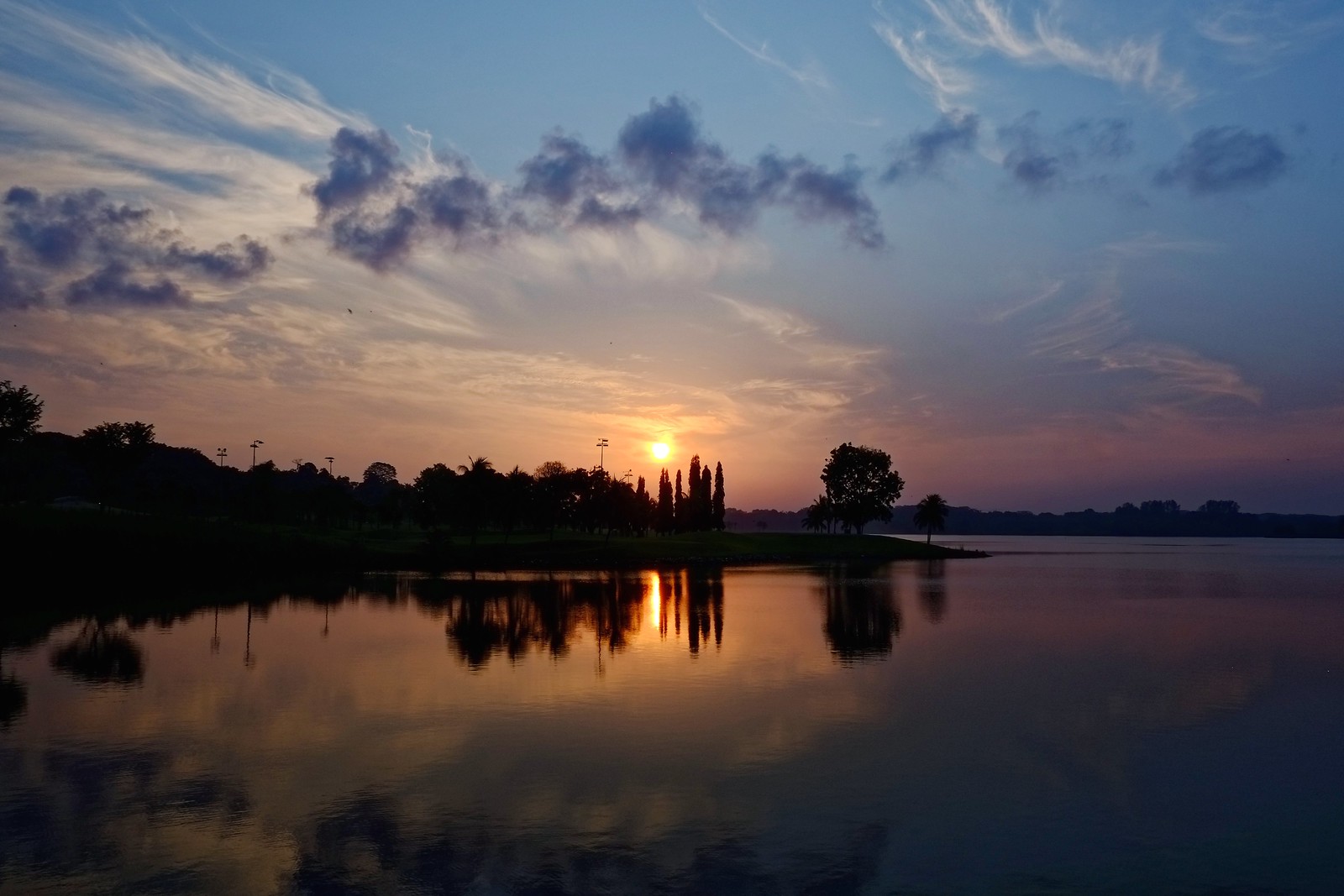 Anyway, I am not gonna spend word-count on the specs as this is not a paid or review post but one based mostly on a personal feel.

Firstly, the not so good (aka, why I disliked it enough to sell it at least 3 times).

Being almost 7 years old (an eternity in tech years), the XF18mm lens has an internal micro motor that produces a bit of noise during AF operations. This for one renders it an unlikely candidate for videos. Unlike the more modern choices, it is also external focusing, which means the AF speed is decent but it’s nothing to rave about. Watch the video below for what this means.

Similar to the Leica TL23mm Summicron, which 100% DOES NOT work with AF-C on the Leica CL body,  using the XF18mm for AF object tracking isn’t really advisable.

But in all fairness, the AF reliability is very good on the XF18mm though. When it nails the focus, it really does. 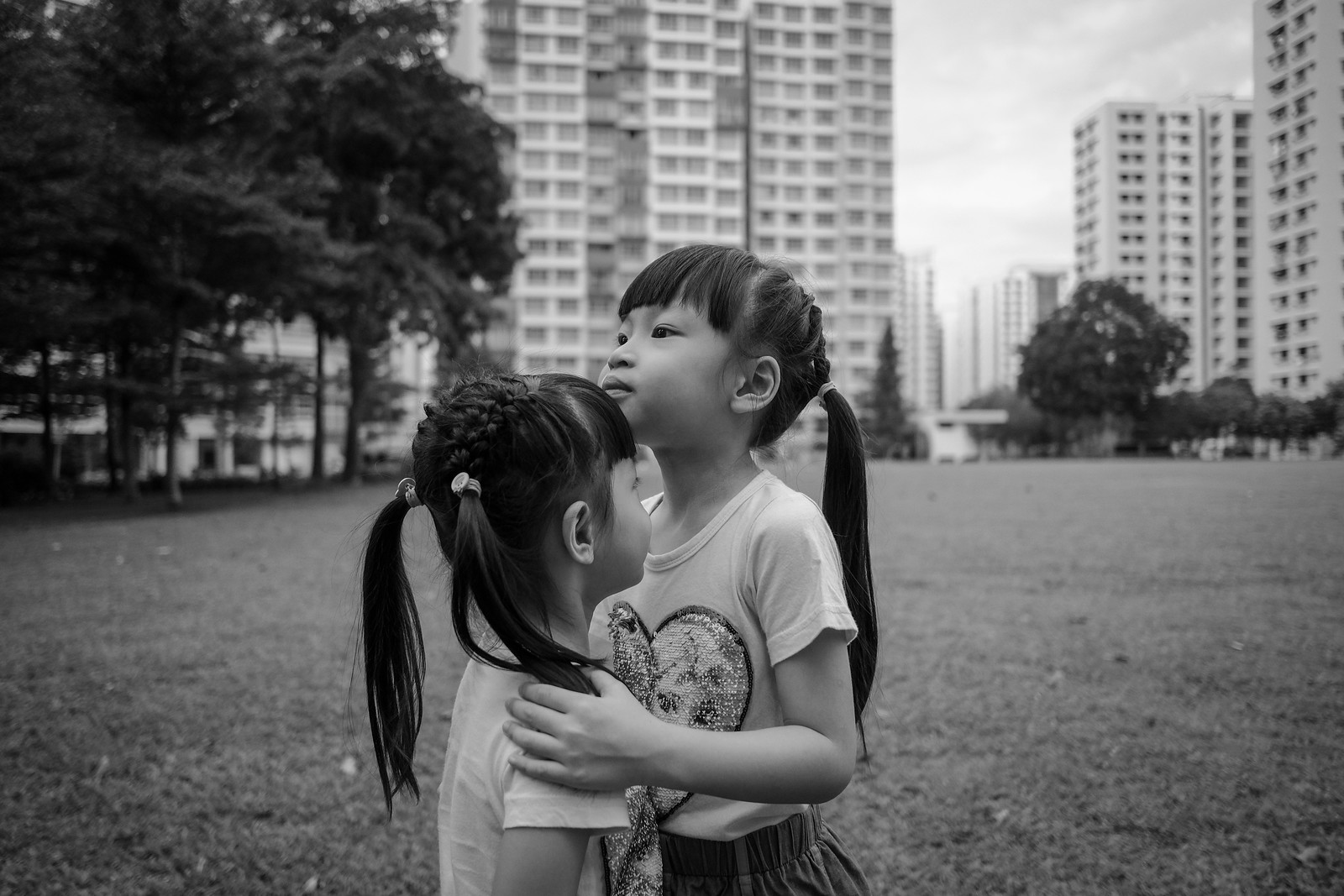 Another reason was the relatively high retail price of SGD899 (USD640) vs the more modern but cheaper competitors like the XF16 f2.8 or the XF23 f2. And the XF18mm is not weather-resistant unlike modern competitors.

But even so, I have managed to find a legit source from Thailand on Ebay selling brand new sets at USD200 and this admittingly helped in deciding to go for the XF18mm again.

Now, let us go to what has made me fall in love with it again, 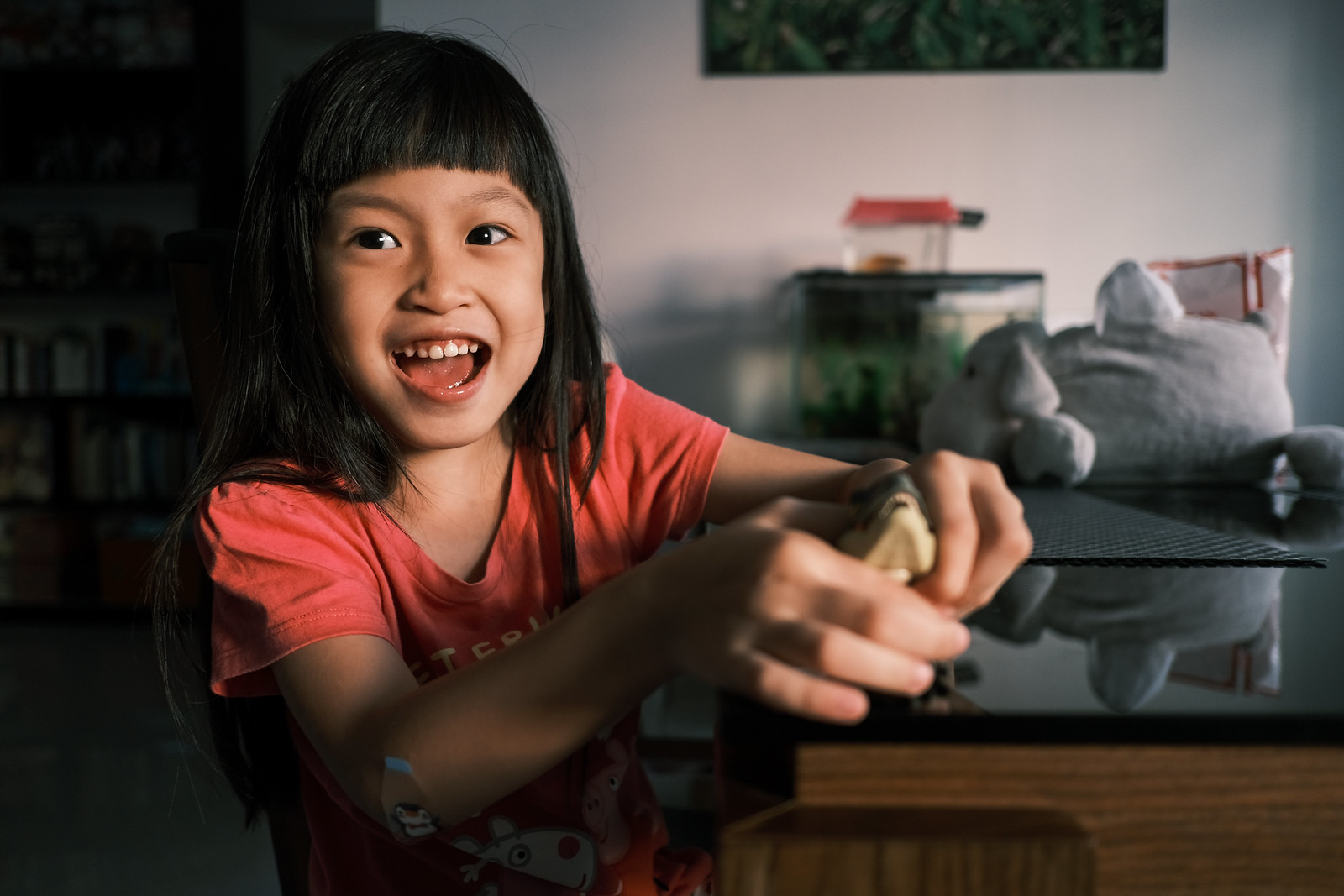 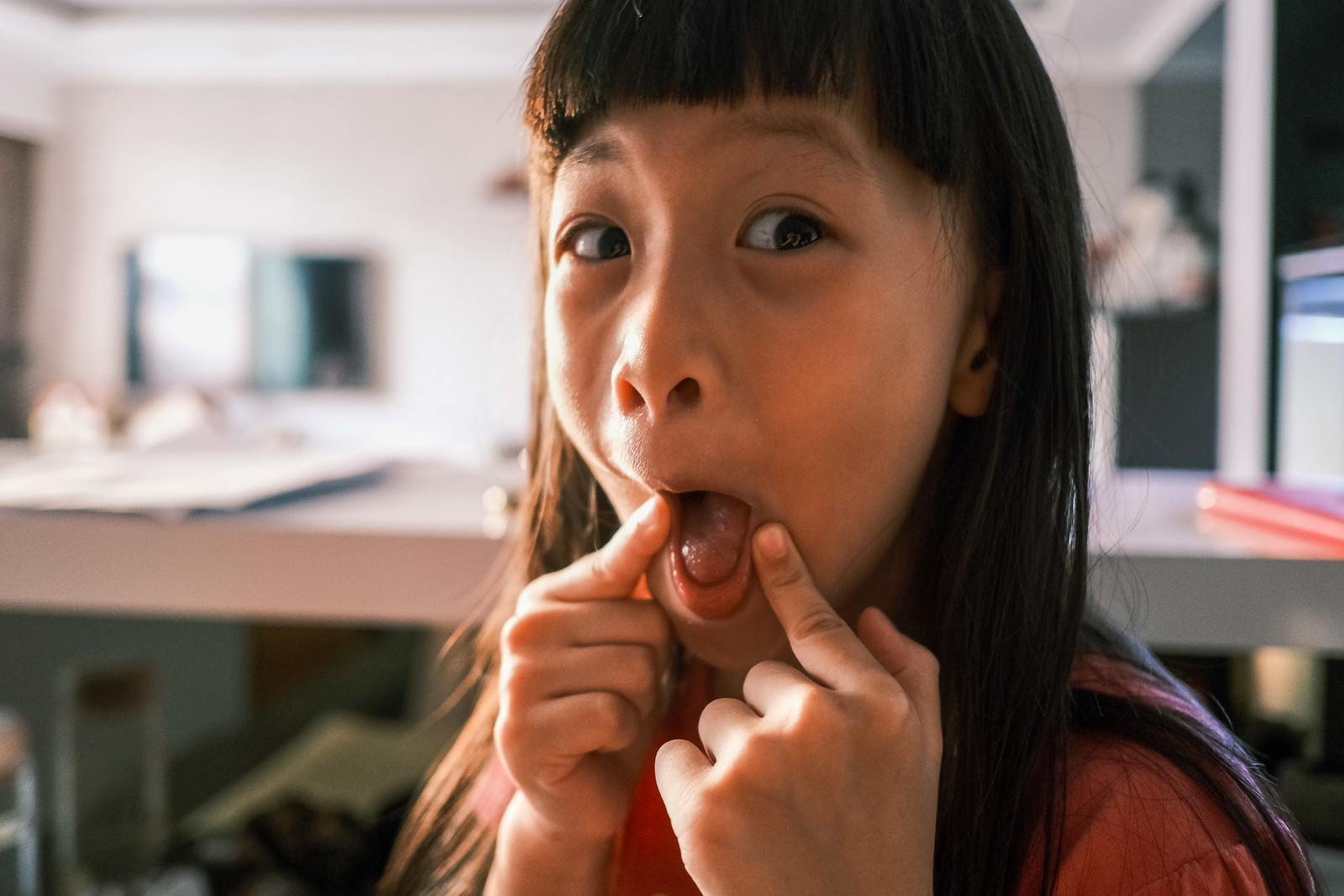 The build quality of the XF18mm has always been pretty great, thanks to a tightly assembled metal body based on a metal mount. The focus ring operates smoothly. And typical for most Fujinon lenses with the wording ‘R’ in its model name, there’s a dedicated aperture ring with distinctive 1/3 steps which is extremely useful to have. 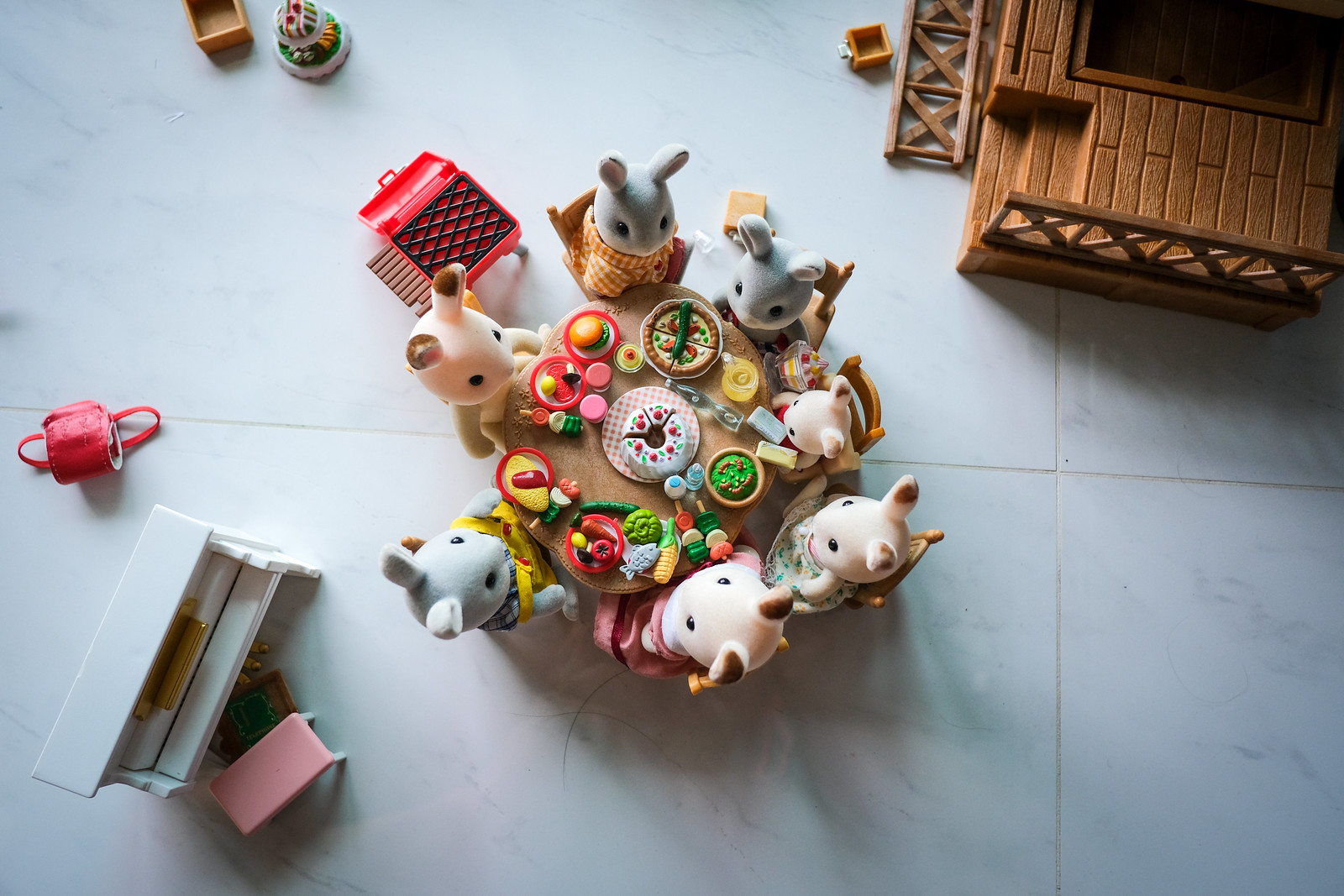 The short minimum focusing distance of 18cm of the XF18mm is pretty useful.

And call me superficial, but I have a soft spot for the full metal hoods that Fujifilm used to provide for their XF35 f1.4 and XF18mm f2 lenses. In comparison, the plastic hoods nowadays are a disappointment. 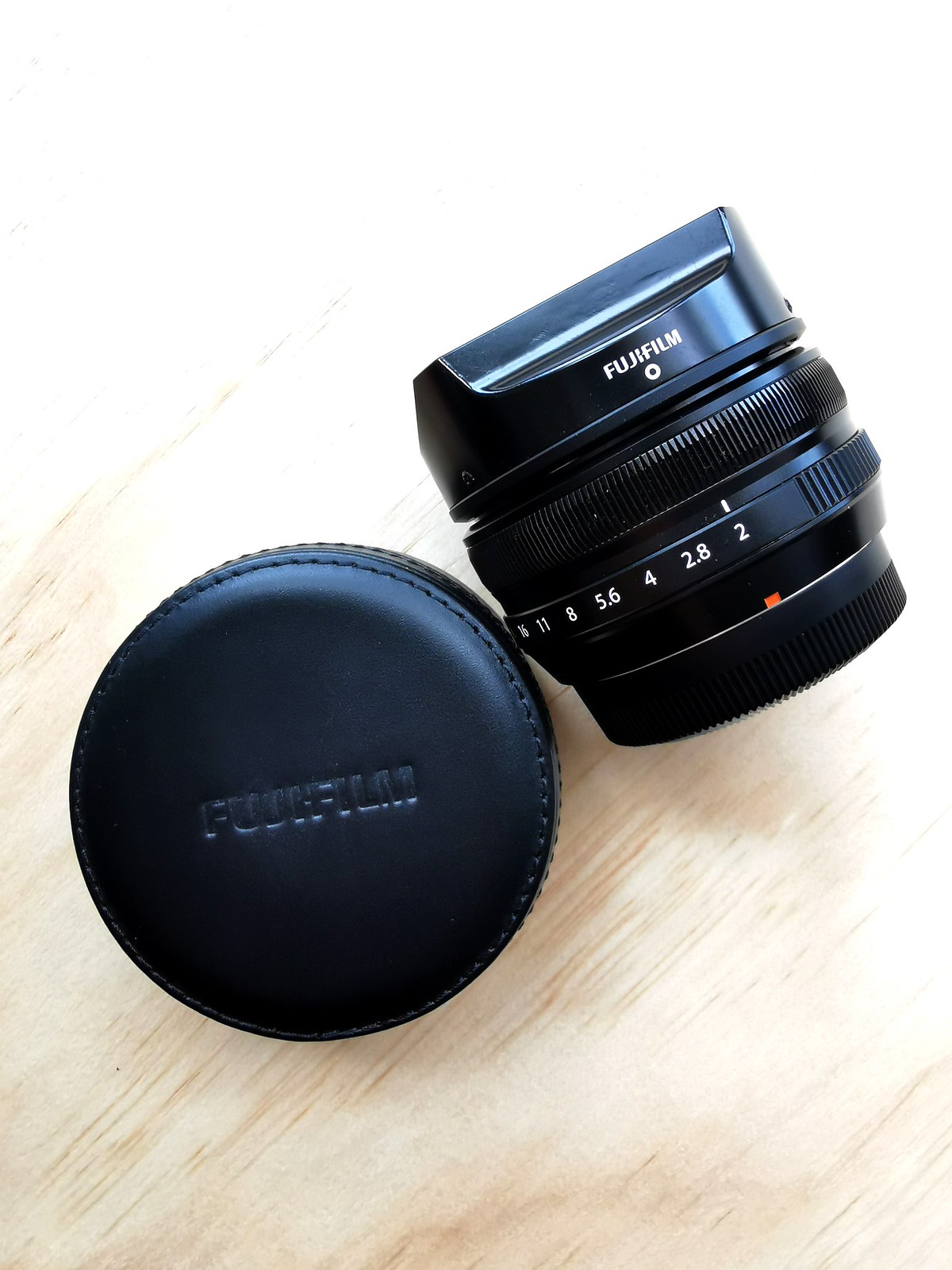 After my experience on the other 28mm equivalent fixed lens cameras, it has also come to that I’ve learned to work better with this focal length though my favorite is still the 35mm focal length for which I have the XF23mm f1.4. 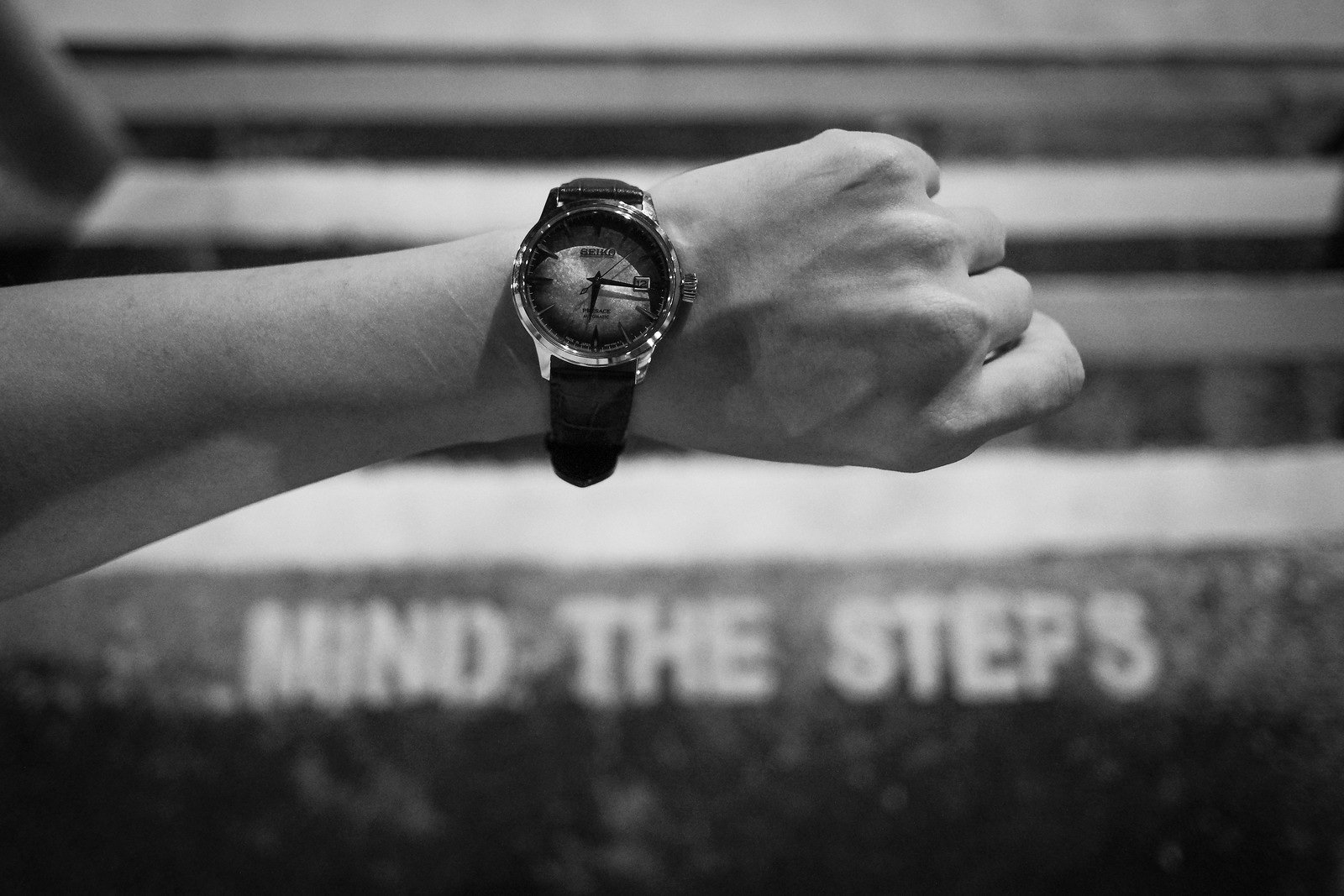 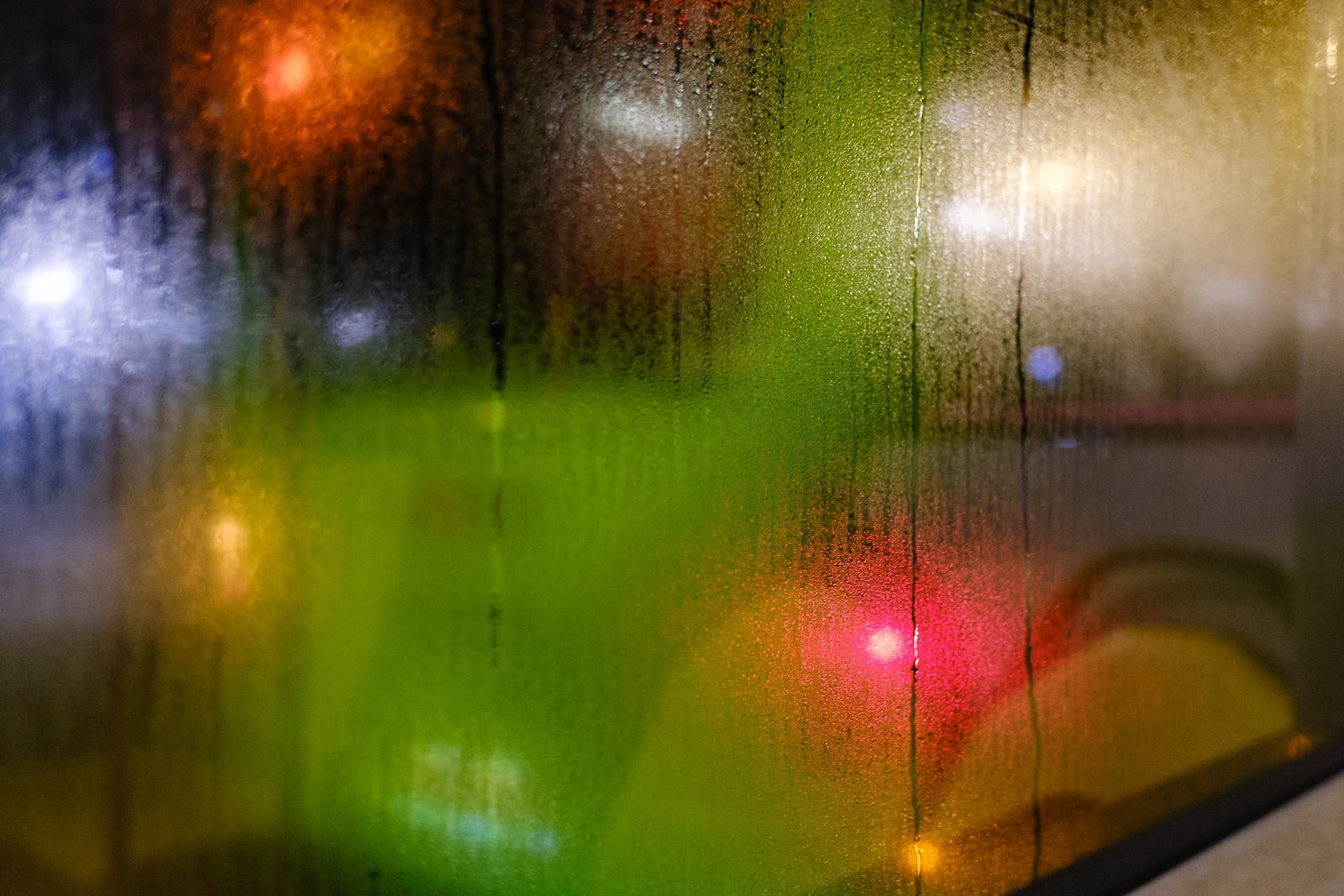 Having the X-Pro3’s rangefinder based design also helped pushed me towards a more compact lens choice, plus the much improved autofocusing performance on the X-Pro3 has indeed made up for any auto focusing speed deficiencies the XF18mm had with previous bodies. 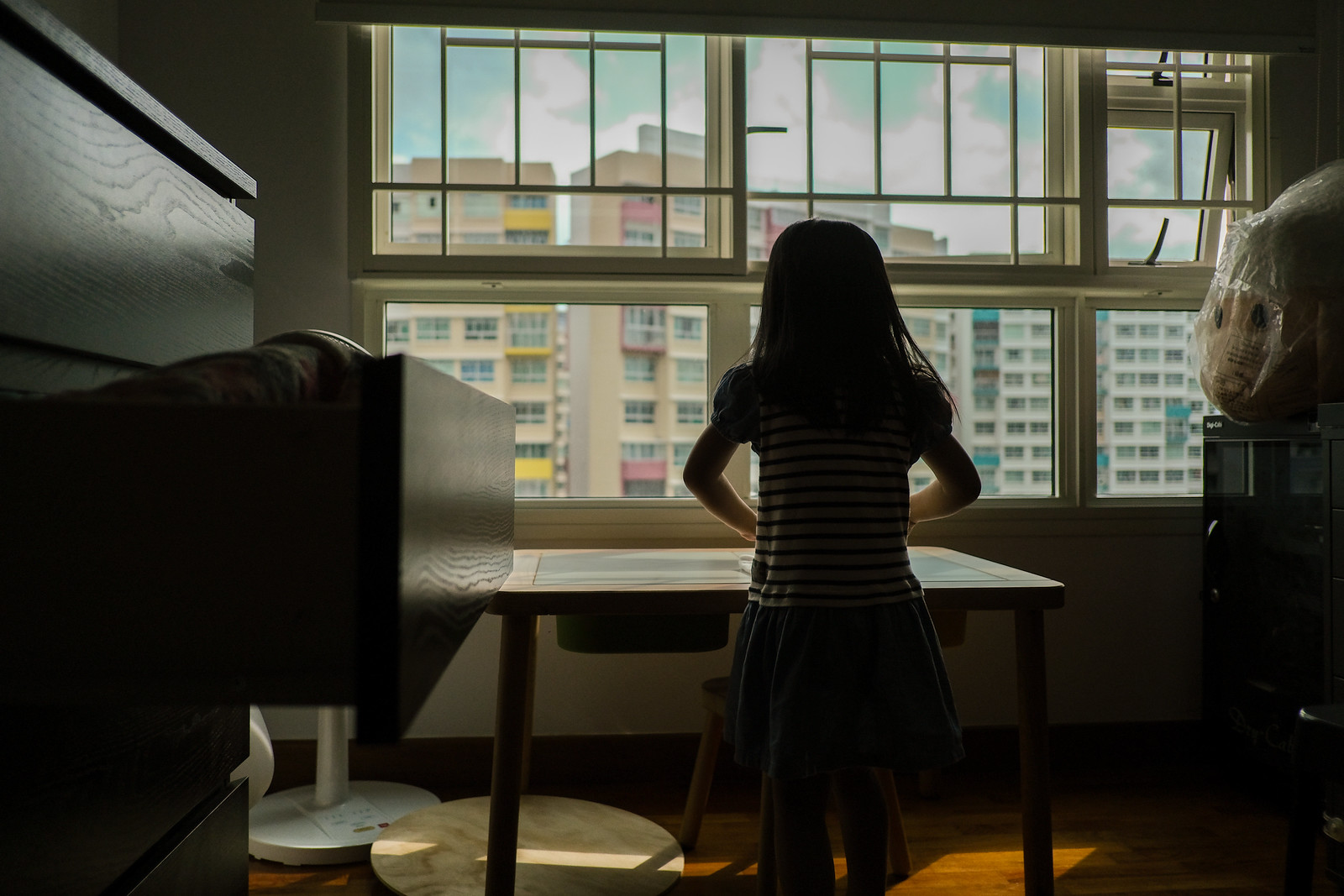 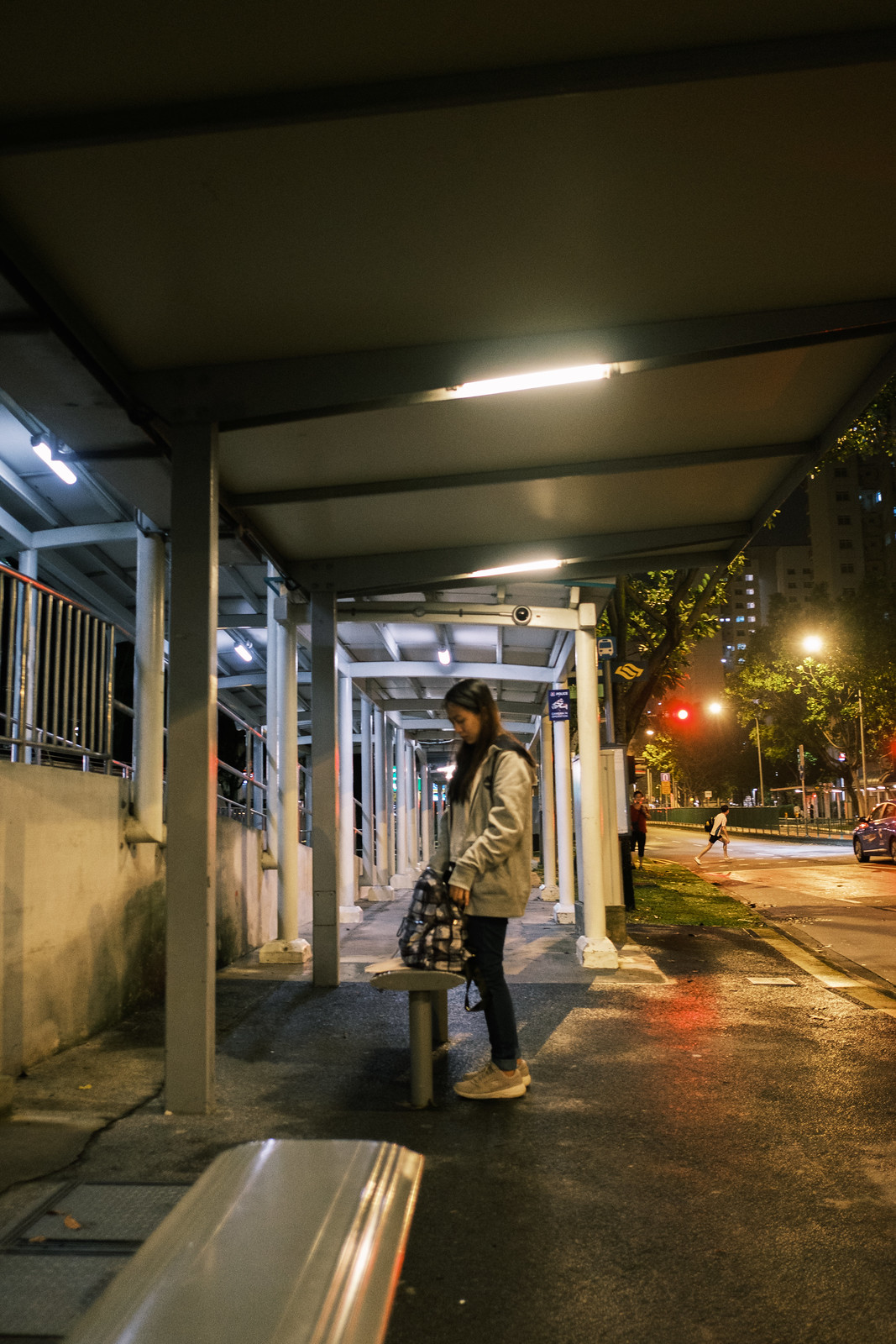 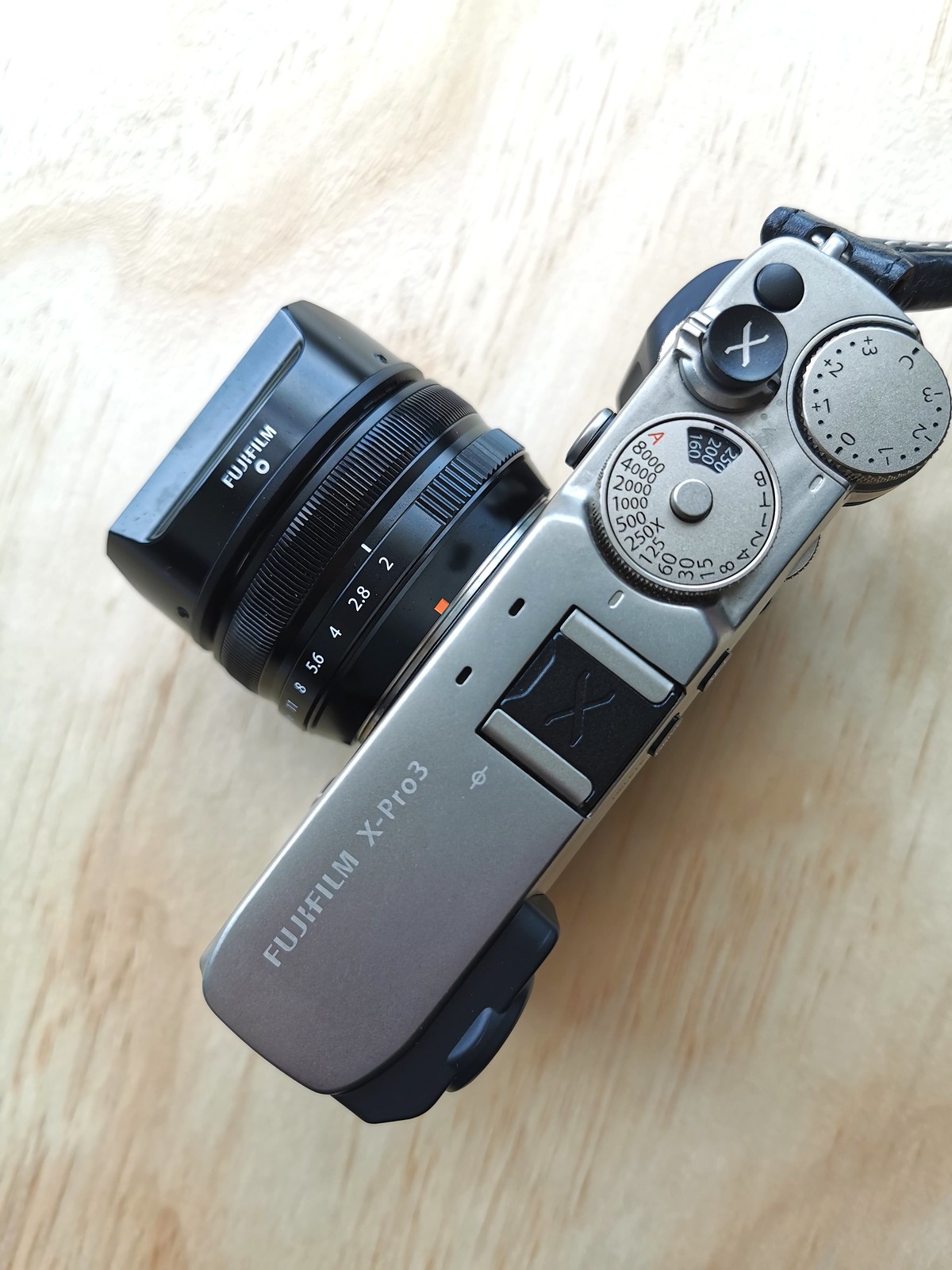 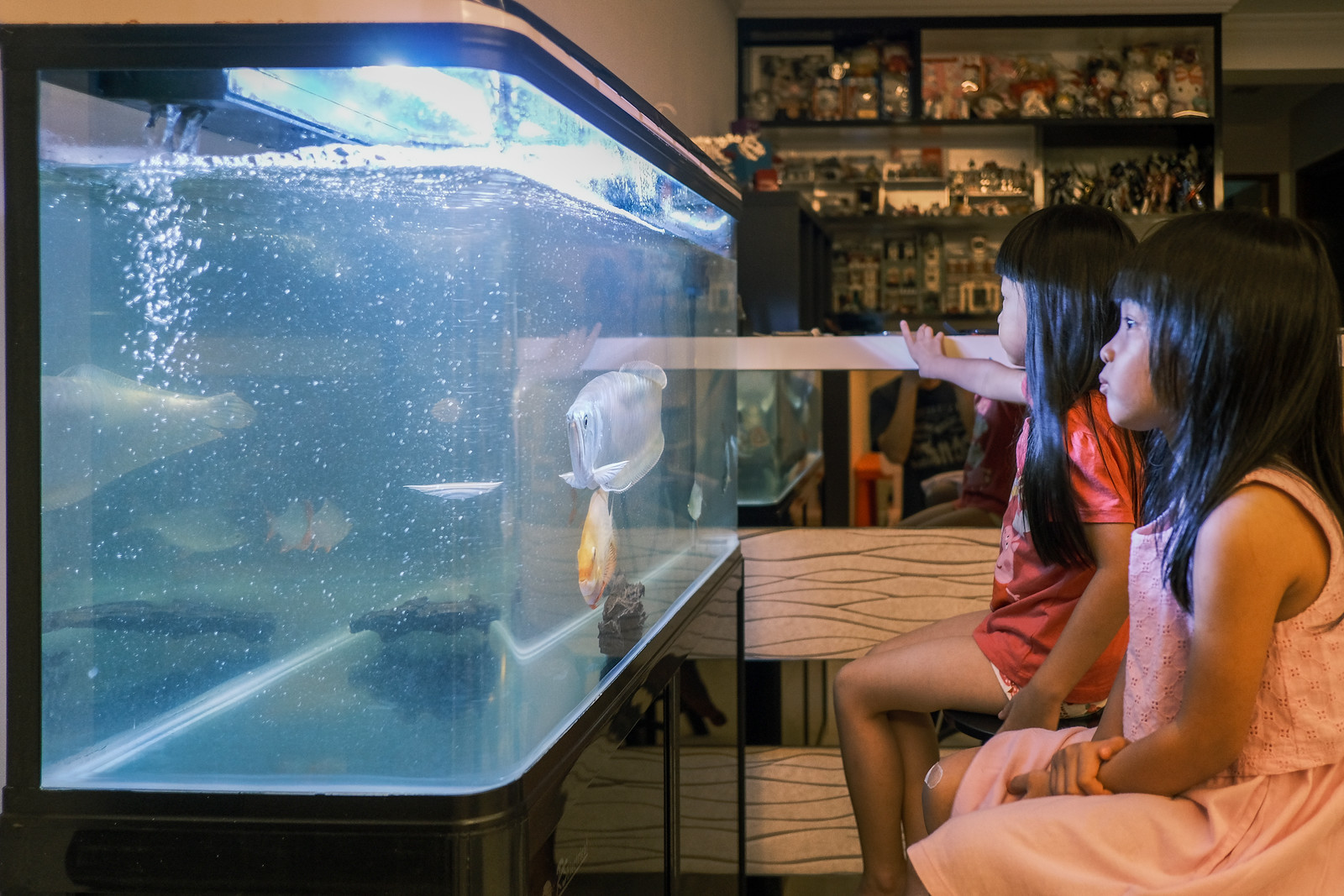