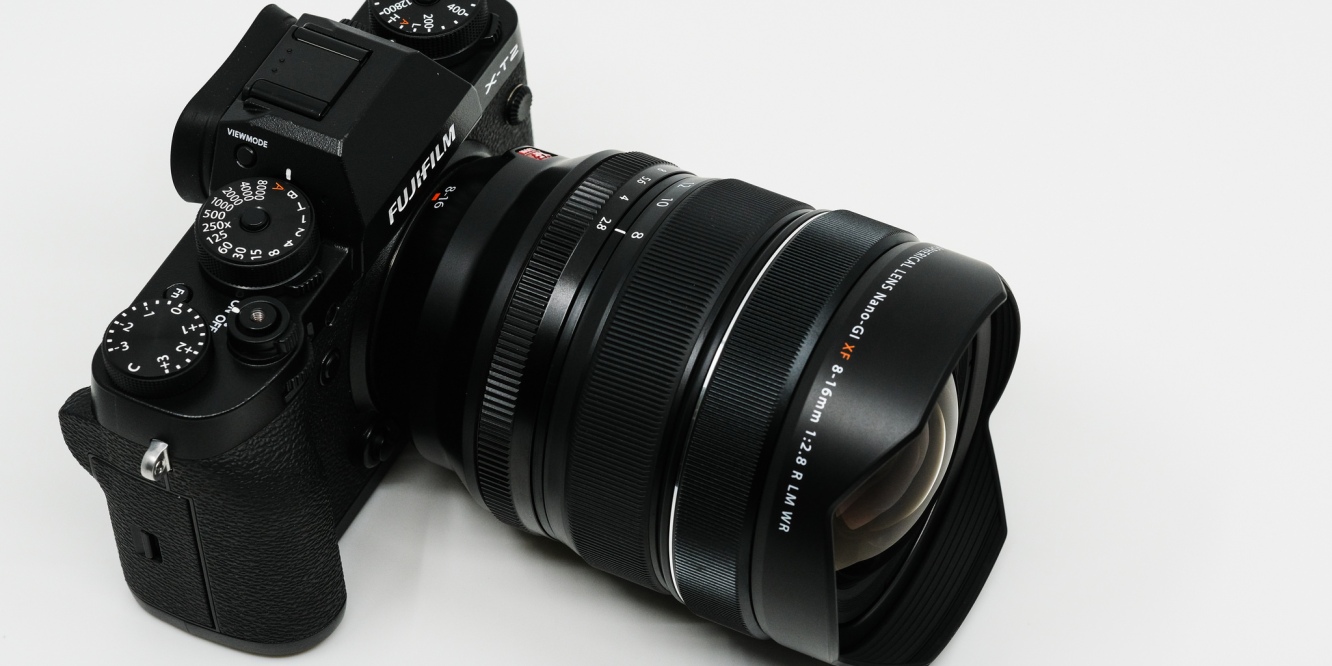 First and foremost, I never expected to write anything for the just announced XF8-16mm F2.8 lens (likely only available to public in Oct) and this is for the simplest of reasons, which is my absolute lack of good ability to shoot anything wider than 21mm (135 equivalent).  😆 (being a 28mm and more towards telephoto user)

But then luck would have it, I was given the opportunity to have a go with it for a week (actually just 48 hours for me and for the rest of the week the XF8-16mm went to a fellow very trusted and excellent landscape photographer whose shots I will proudly share later)

at the widest end, 8mm brought me into a whole new different world.

Before sharing my experiences, some specs that the serious users may want to know will be:

obviously there’s more but I am not a very spec person and one can easily google the rest from Fujifilm’s site.

Like all Red-badged Fujion lenses, the weather-resistant build is beyond reproach and in your hands, it feels tip top solid and born ready to go with you for the next adventure. The XF8-16mm is by no means a small lens, but in tandem with the build quality – one gets a extremely solid heft that assures. 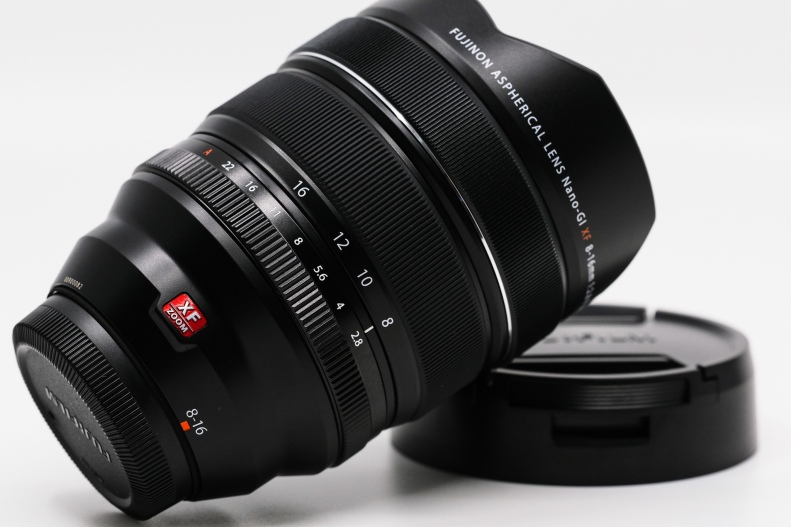 One thing to note is the XF10-24mm F4 was never weather-sealed and in a way, this is Fujifilm’s first weather sealed ultra-wide angle lens offering. Handling the lens was easy, with nicely spaced out aperture, zoom and focusing rings that one will find hard to mistake.

One can say using the XF8-16mm gave me 2 points to be joyful about and 1 point to lament on.

The AF on this lens is simply said, fast – very very fast and confident. On the X-T2 , X-Pro2 or the X-H1, ( I’ve all 3 camera bodies with me currently plus an yet un-announced one) , this lens simply goes fast on AF.

Lens design wise, a sticky point is the lack of filter threads, which means third-party filter holders is necessary if one wishes to mount ND filters and the sort on the XF8-16mm.

Image Quality is one aspect of this lens that wows. As we know that with all ultra-wide angle lenses corner sharpness, distortion and in some, vignette is always an issue due to the bulbous design of the front lens elements. But  Fujifilm has placed no less than 4 aspherical elements, and 6 low-dispersion elements into this lens to bring forth the best possible in image quality and yes, one can now imagine a lens with image quality that displaces the XF10-24mm F4 lens from top into decent category now.

Before I go into sharing some samples I’ve with the XF8-16mm F2.8, allow me to share a few disclaimers.

1. The XF8-16mm F2.8 was loaned from Fujifilm for 1 week and was returned at the end of the review period. I did not receive any payment in any form for this review.
2. This XF8-16mm F2.8 in the review is a pre-production model and hence the final production model will only perform better.
3. All images have been edited to my preferences in LR.
4. I shoot my own product photos as I don’t believe in that any self-respecting reviewer cannot find time to produce his or her own shots of the product. Shooting product photos also allows one to study the camera more.
5. As far as possible to make it worth your time, I’m sharing images at the 8mm focal length, and obviously at this extreme end, distortion is inevitably present. 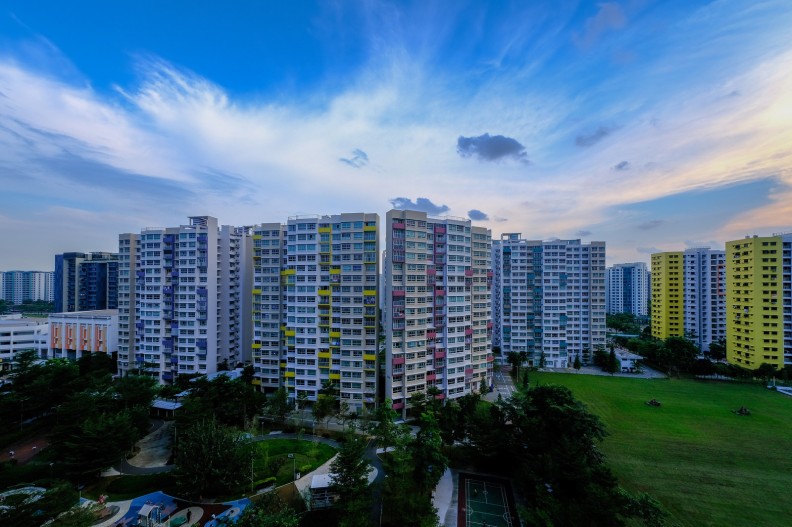 Imagine image sharpness and details so mad that individual housing units basically open are for inspection? That’s what the XF8-16mm brings in tandem with Fujfilm’s X-Trans sensor.

Some users will complain about the distortion at the widest end without a clear understanding of how ultra wide angles work, but to me that’s life. And from a creative viewpoint, distortion can be to an image’s advantage and character, if one learns how to work with it.

Distortion can be useful for creative or playful purposes.
at 8mm, F2.8

In fact, though not commonly done, ultra wide angles can be used for photographing human subjects if one keeps to a clear command of managing the lens and yes, doing so gives a perspective few other lenses can give.

The Fujion XF8-16mm F2.8 lens will be a lens that everyone yearns to have, not just for its wideness but for the amazing potential it can give one from impactful architecture and landscape shots to crazy tear-inducing astrophotography shots.

That said, even with all that is great with it, this is not a lens for everyone, and in the right hands and person with the right vision, this lens will perform and surely impress.