It is coming to a month since the Fujifilm X100V, or rather, the fifth iteration of the famed X100 series was made available to users. As expected, the general consensus of the X100V as a large sensor fixed-lens compact has been positive.

In this sense, the objective of the review is to share an honest perspective of the X100V one month into its usage, instead of a review written by someone who may not have handled the camera. 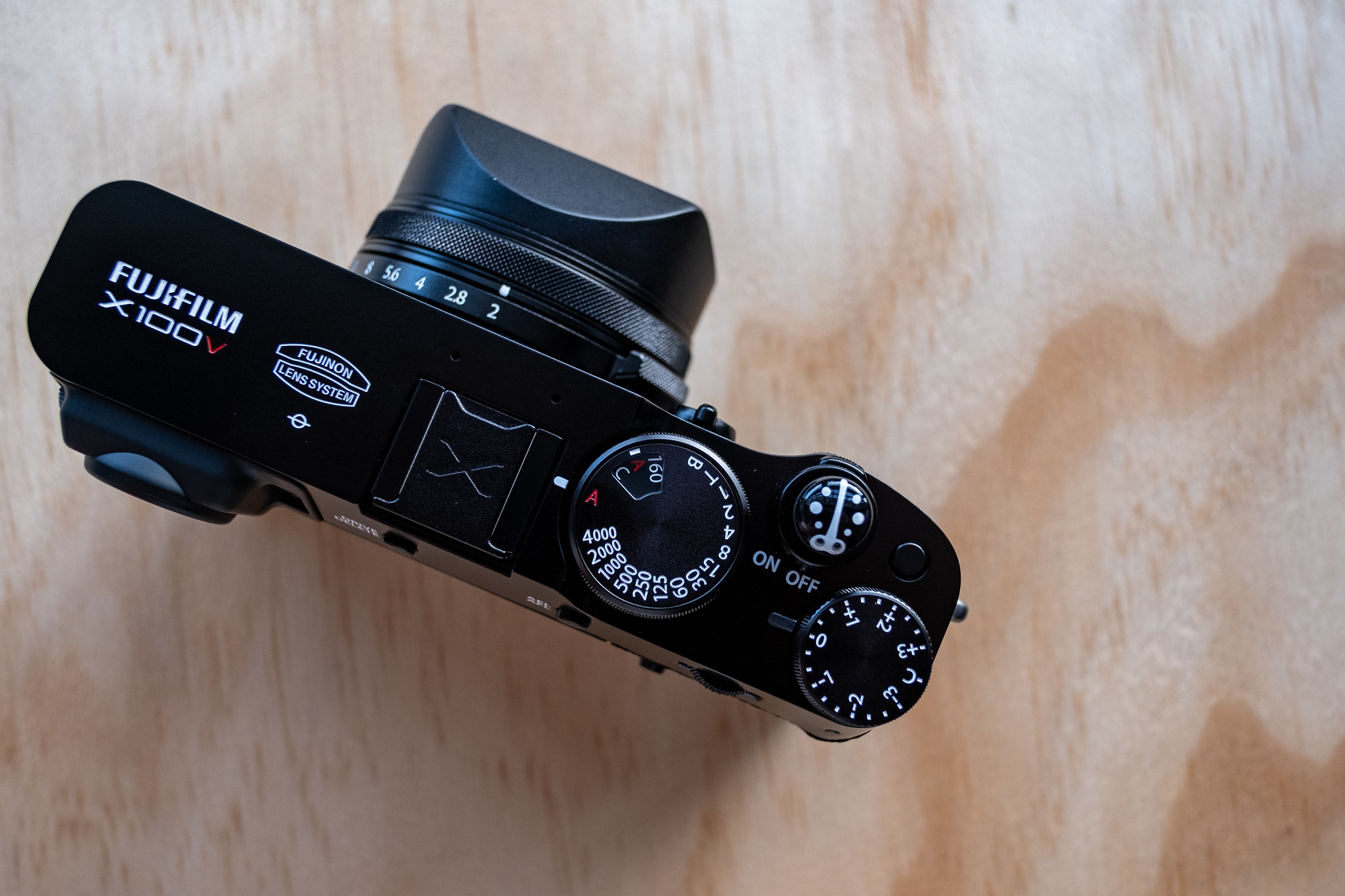 Of course, the X100V is not the only fixed-lens compact, and other excellent choices are the Leica Q2, Leica Q, the Sony RX1 R2, and Ricoh GR III – and all my own reviews of them are linked. 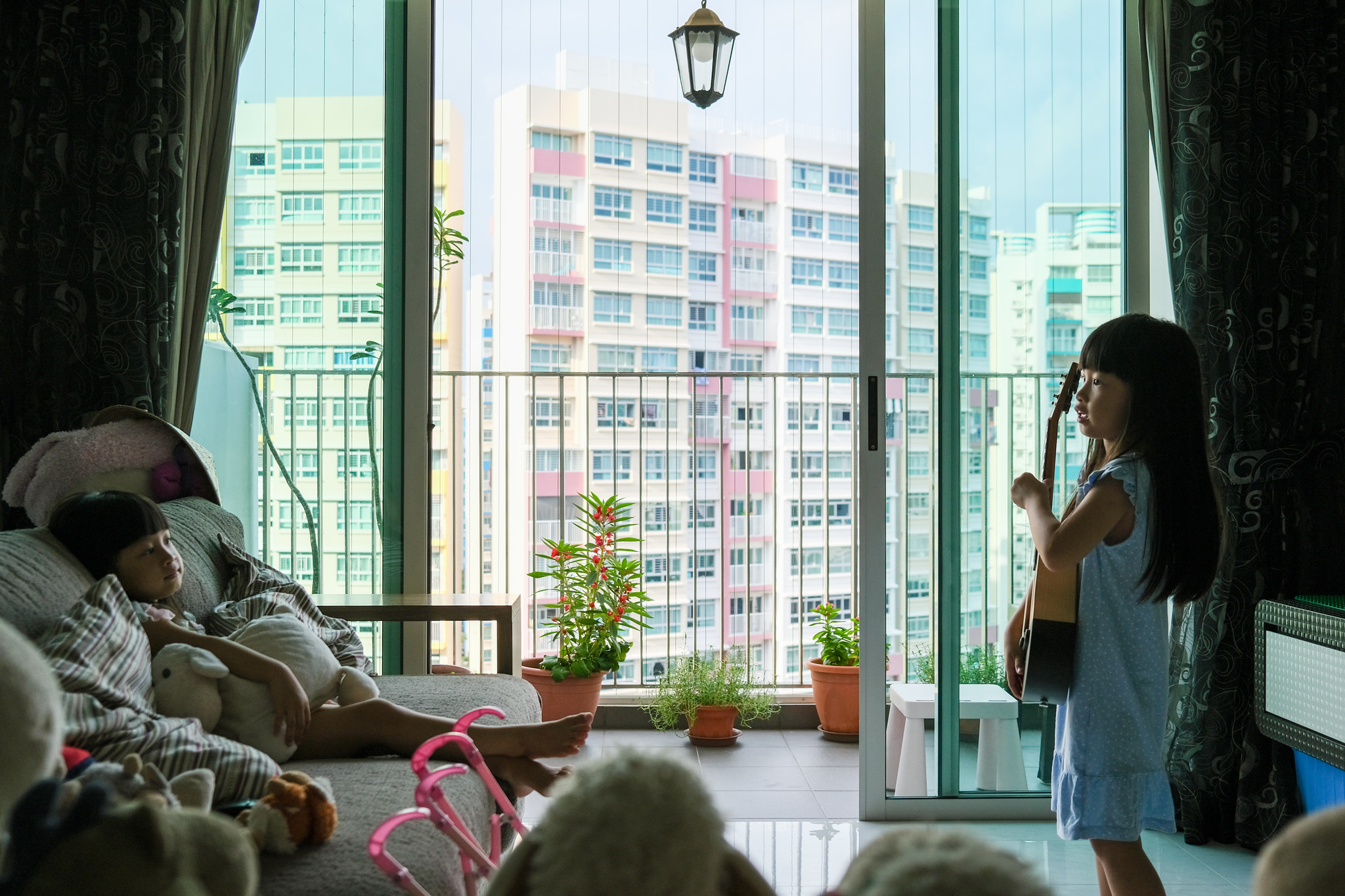 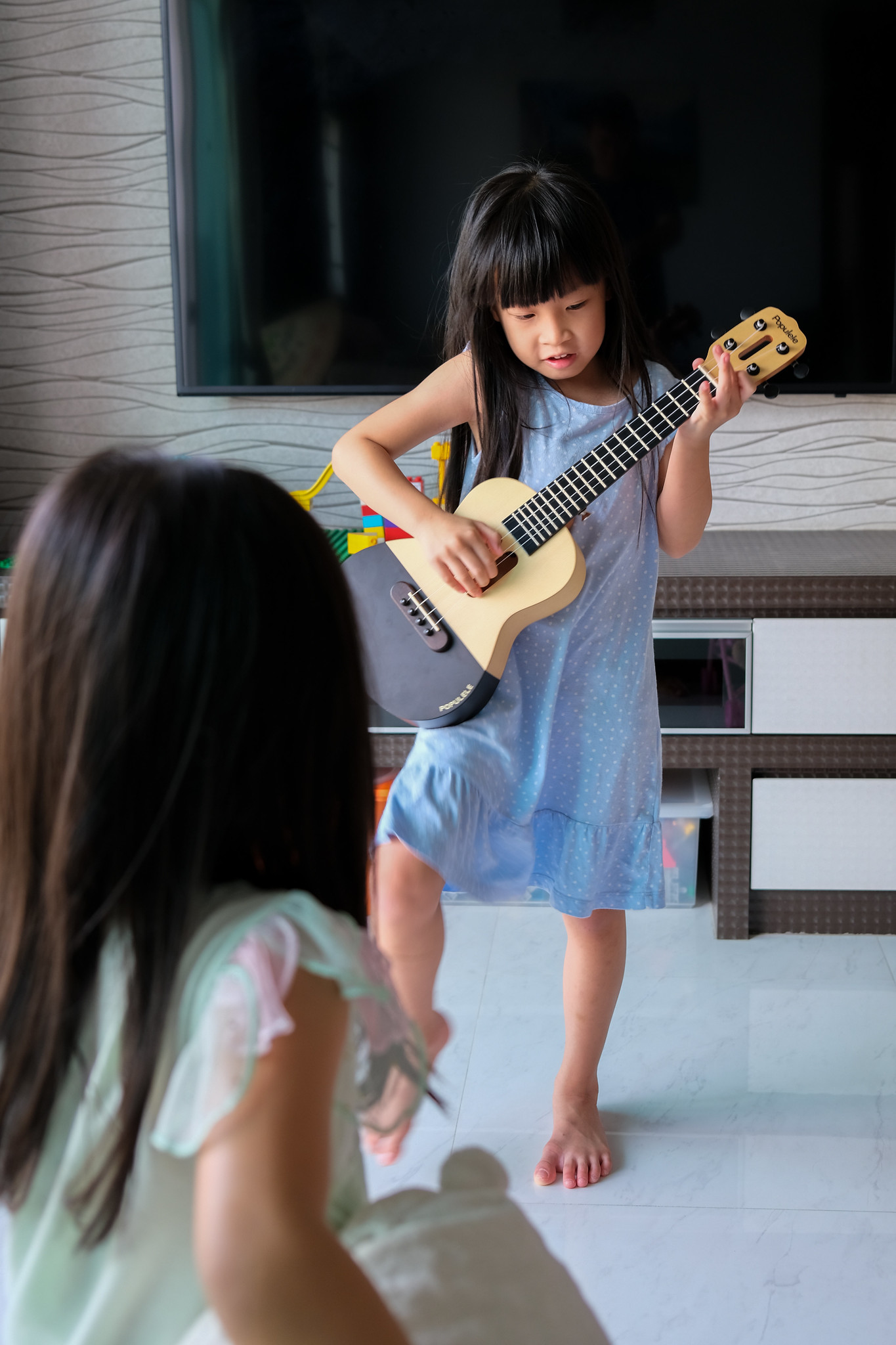 In comparison, the Ricoh GR III is the closest to the X100V, as both sport an APSC sized sensor, but of course, there are still differences between them down to the X100V costing an almost USD700 more than the GR III but the latter lacking a built-in flash and so on.

If you are the type who find it too much to read 800 words for a conclusion, here’s giving mine in advance just because I find it great that you are here:

The X100V is a most capable camera, with Fujifilm’s most fortunate improvements over the X100F being to ‘update’ the main problems with the X100 series: the almost 10 year old optics and the lack of a tilt screen.

Yes, it is not perfect, but for the X100V, the jump from the X100F is significant enough for one to consider it. 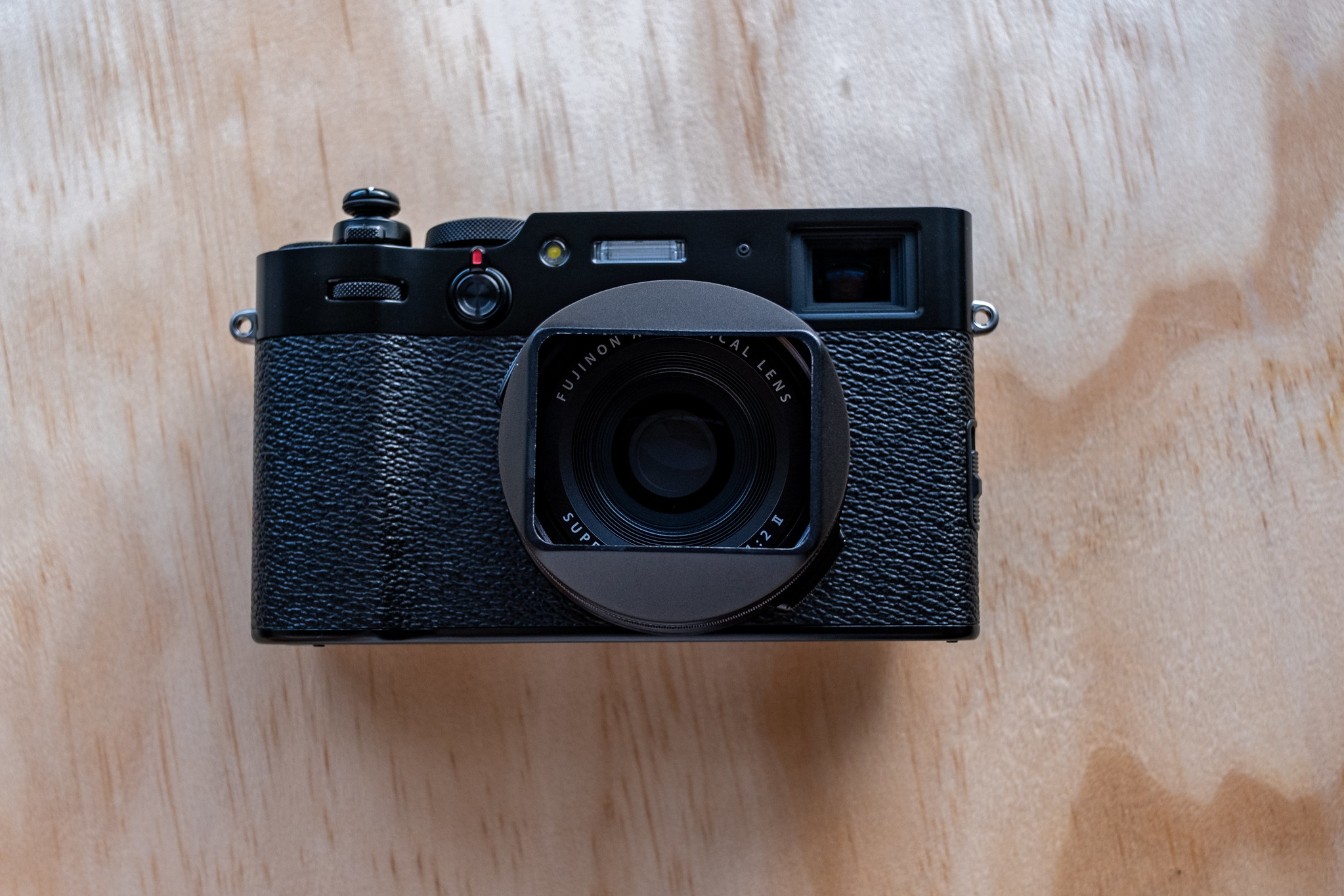 *This is the first camera review I have done while 100% quarantined in the home over around 72 hours, hence do forgive the lack of variety of the photo samples.

Much and many have been said of the X100V, so I am going straight for the jugular and skipping all the standard technical specs, etc, and this review will come in mainly 2 parts focusing on the primary user experience –

First off, kudos to the designers for ensuring the design elements that made the X100 series a success are still present, for example, the same hybrid viewfinder that we can find in the X-Pro3 is now brought over to the X100V, ensuring a brighter, larger and more responsive experience. 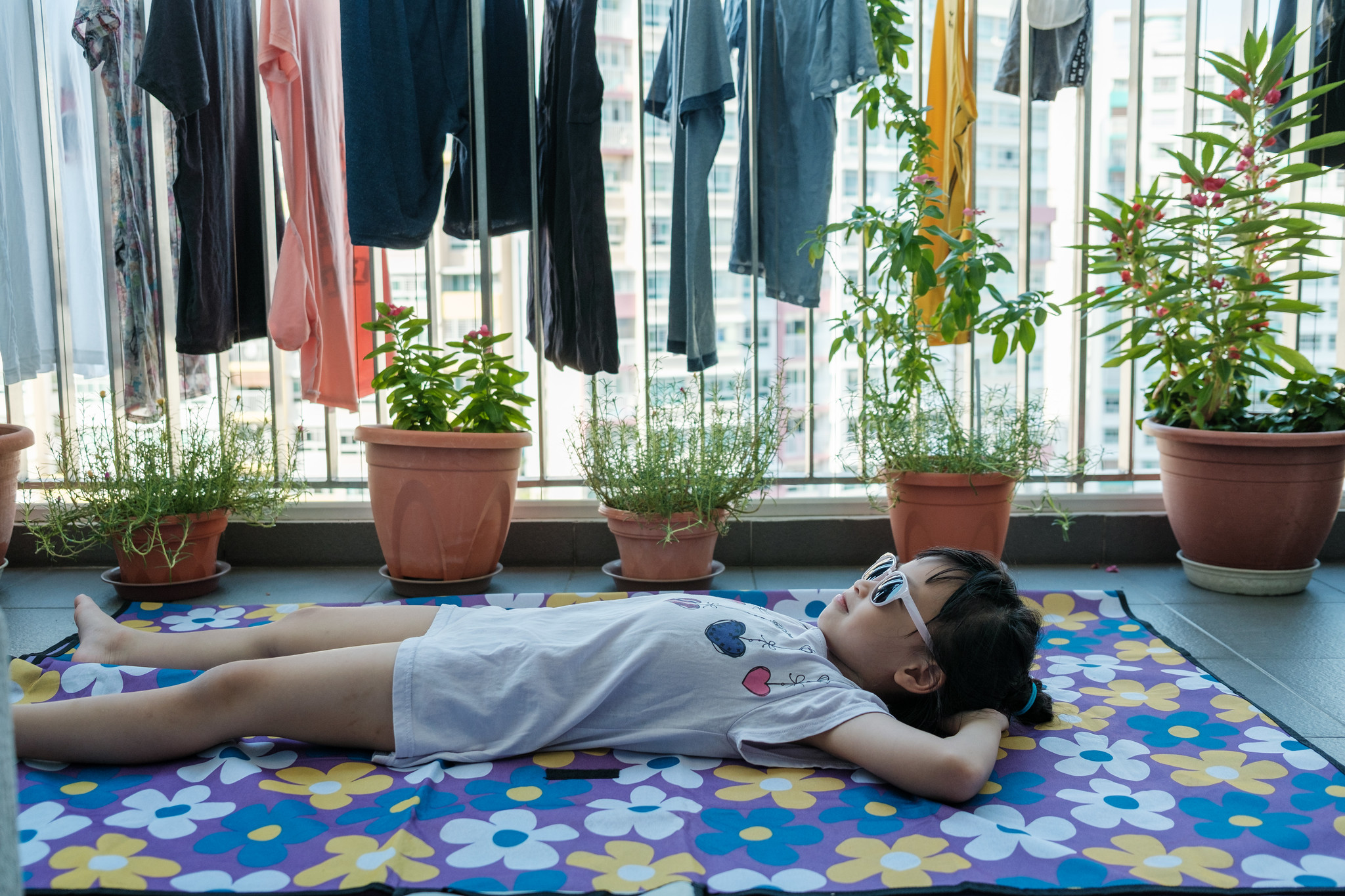 Fujifilm has improved the X100V where it really matters the most: 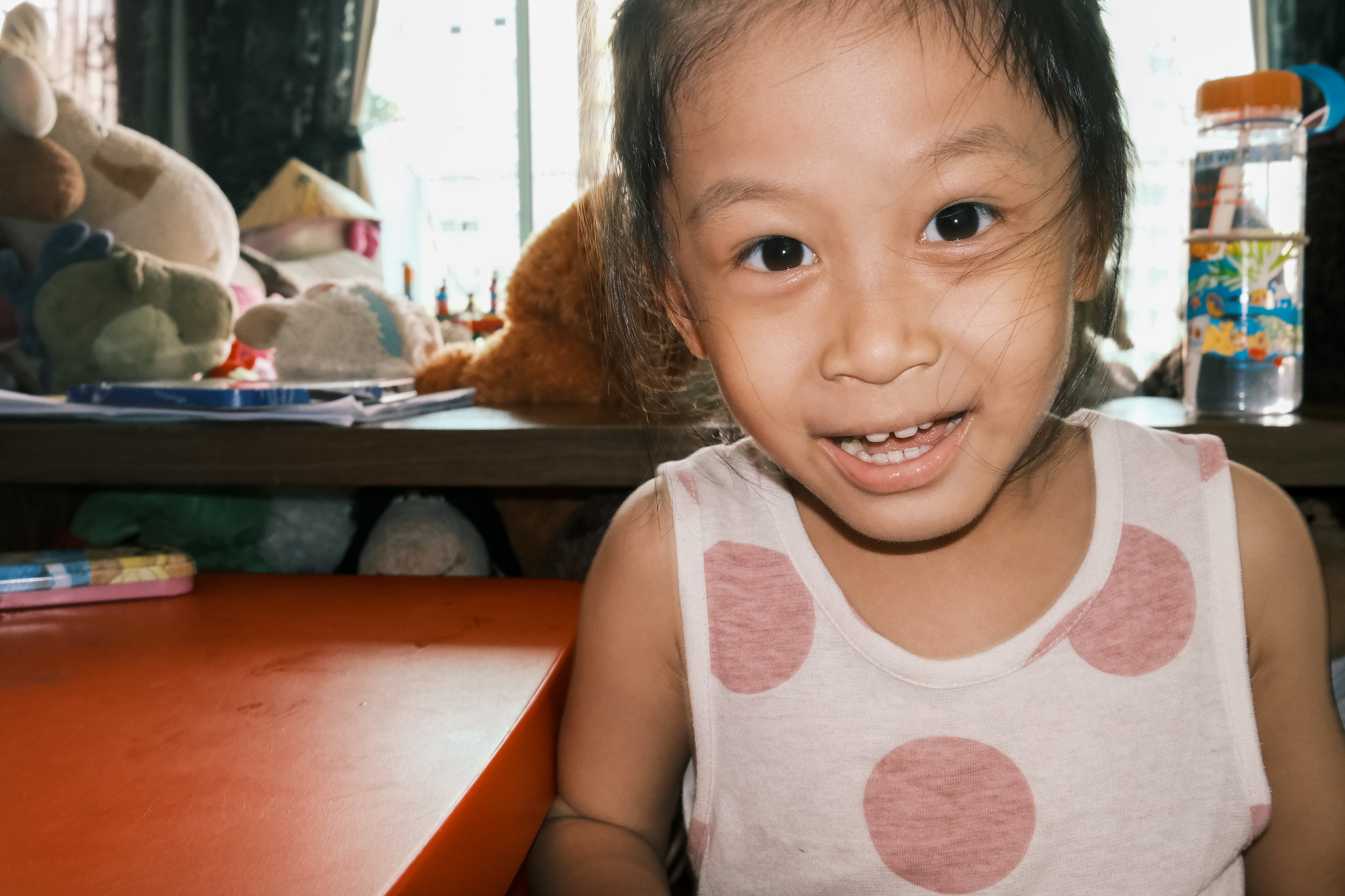 With the new optical design, it was an excellent opportunity for Fujifilm to fix previous issues such as the acknowledged ‘softness’ one gets at f2 for close-up shots and to bring the image quality potential up to speed with the competition. Like the GR III from GR II, look forward to better detail rendition moving from the previous generations to the X100V. 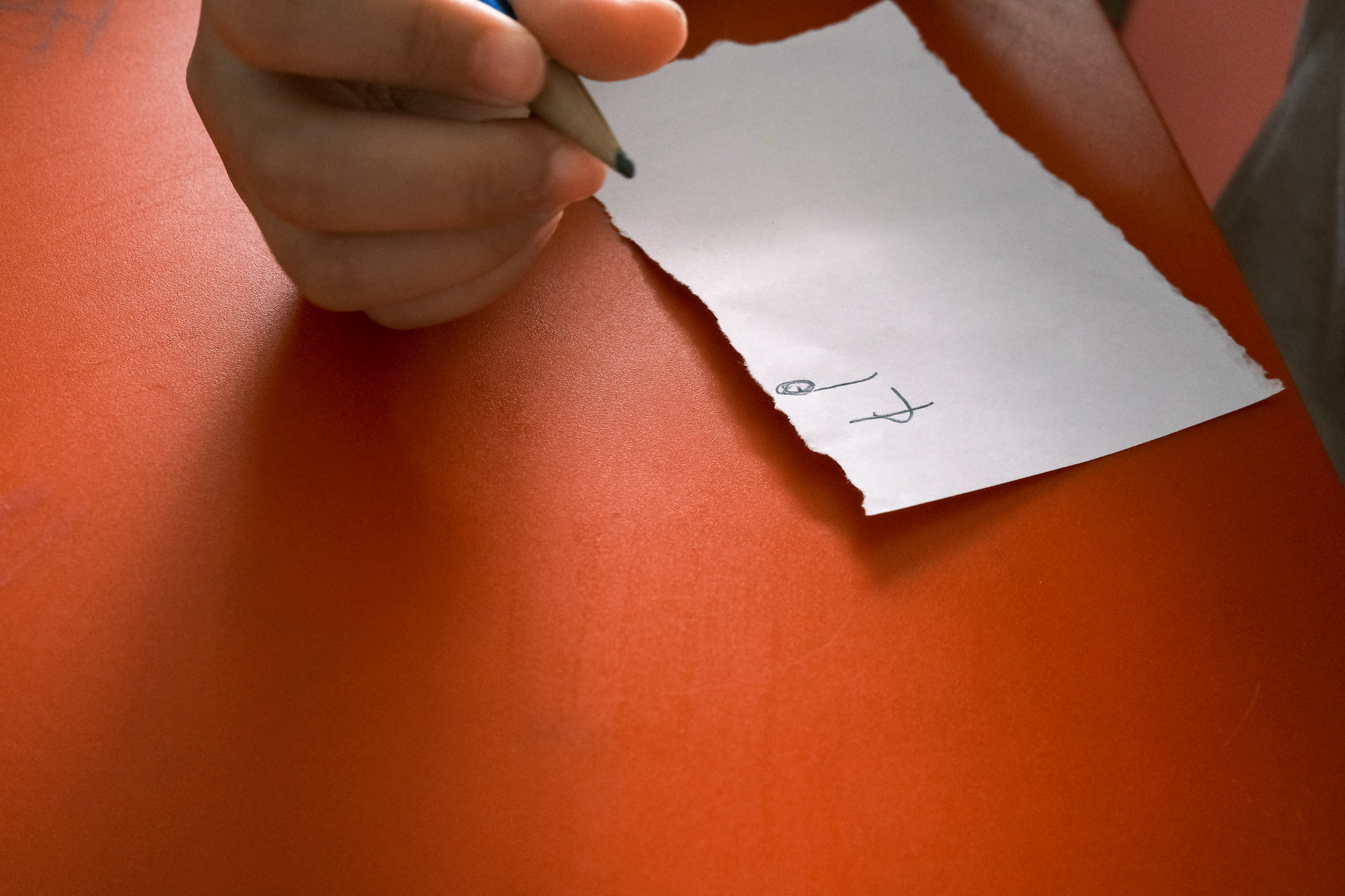 Frankly, I have never bothered with all these never-use-in-bad-weather condition rules even for my X100F or previous models, but it is a relief to know that the X100V is now officially weather-proof. 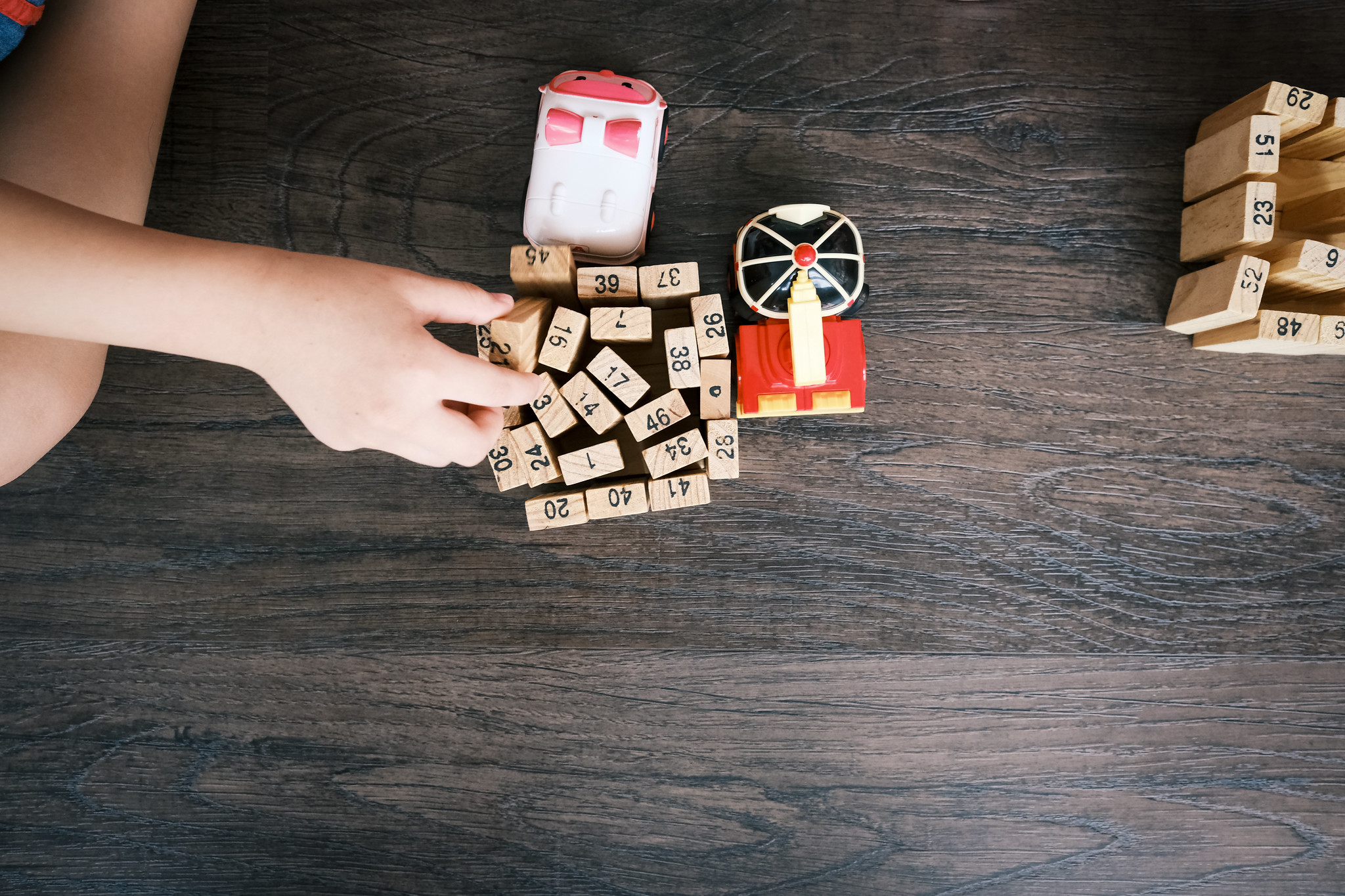 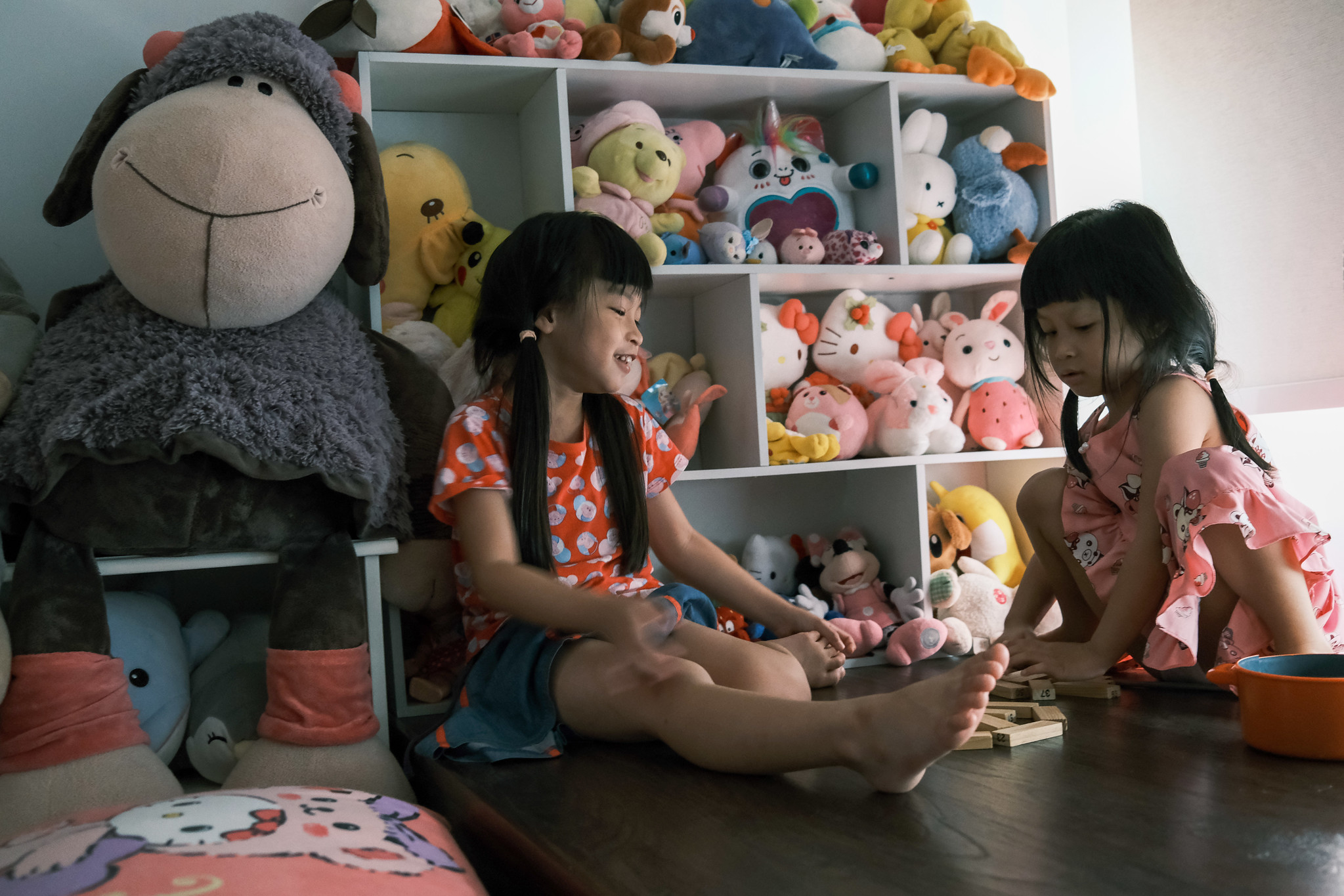 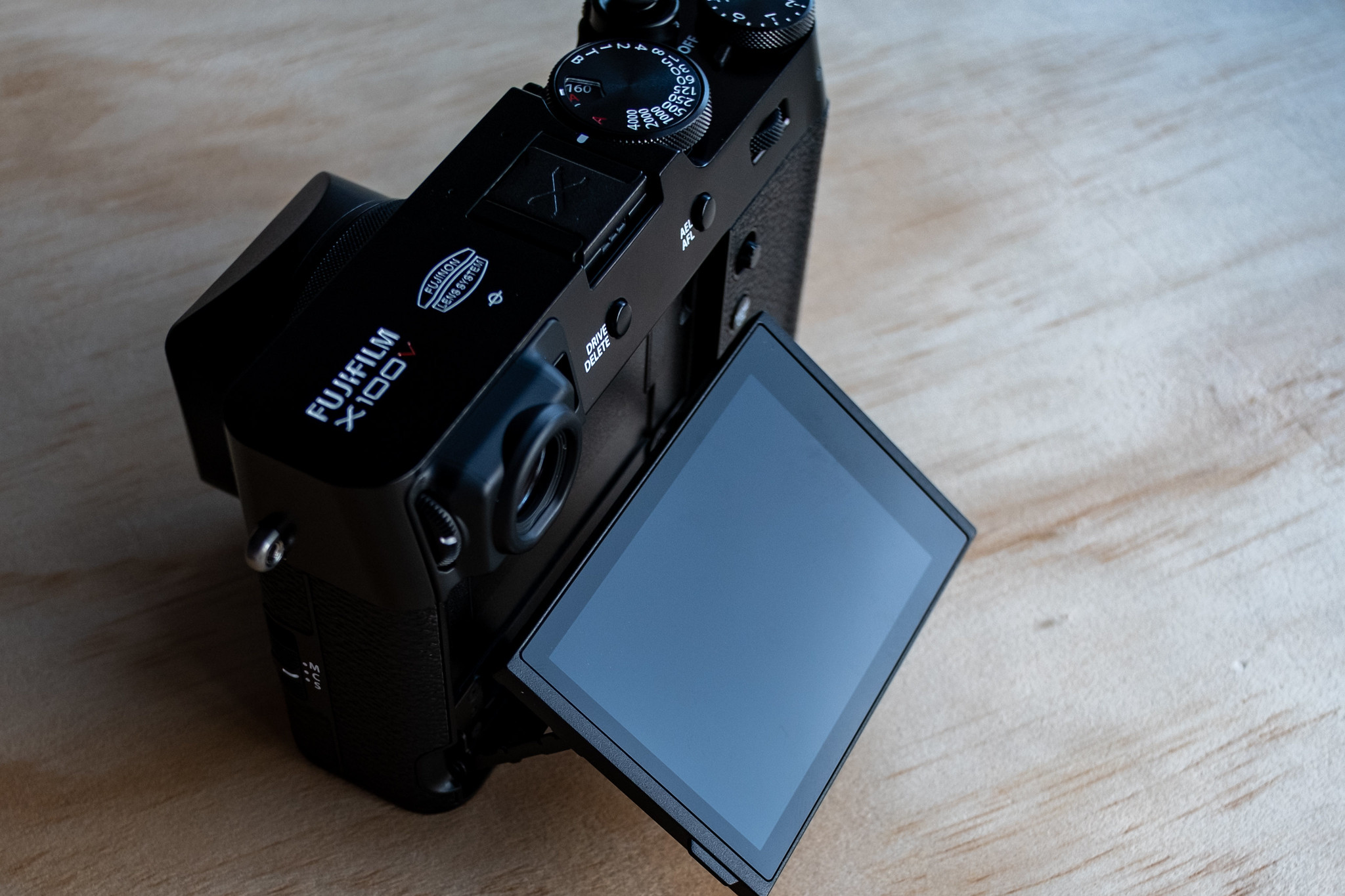 The original X100 is missing in this picture as it was with a peer, but one can see that little has changed coming to the design lines of the X100 series ever since 2011. 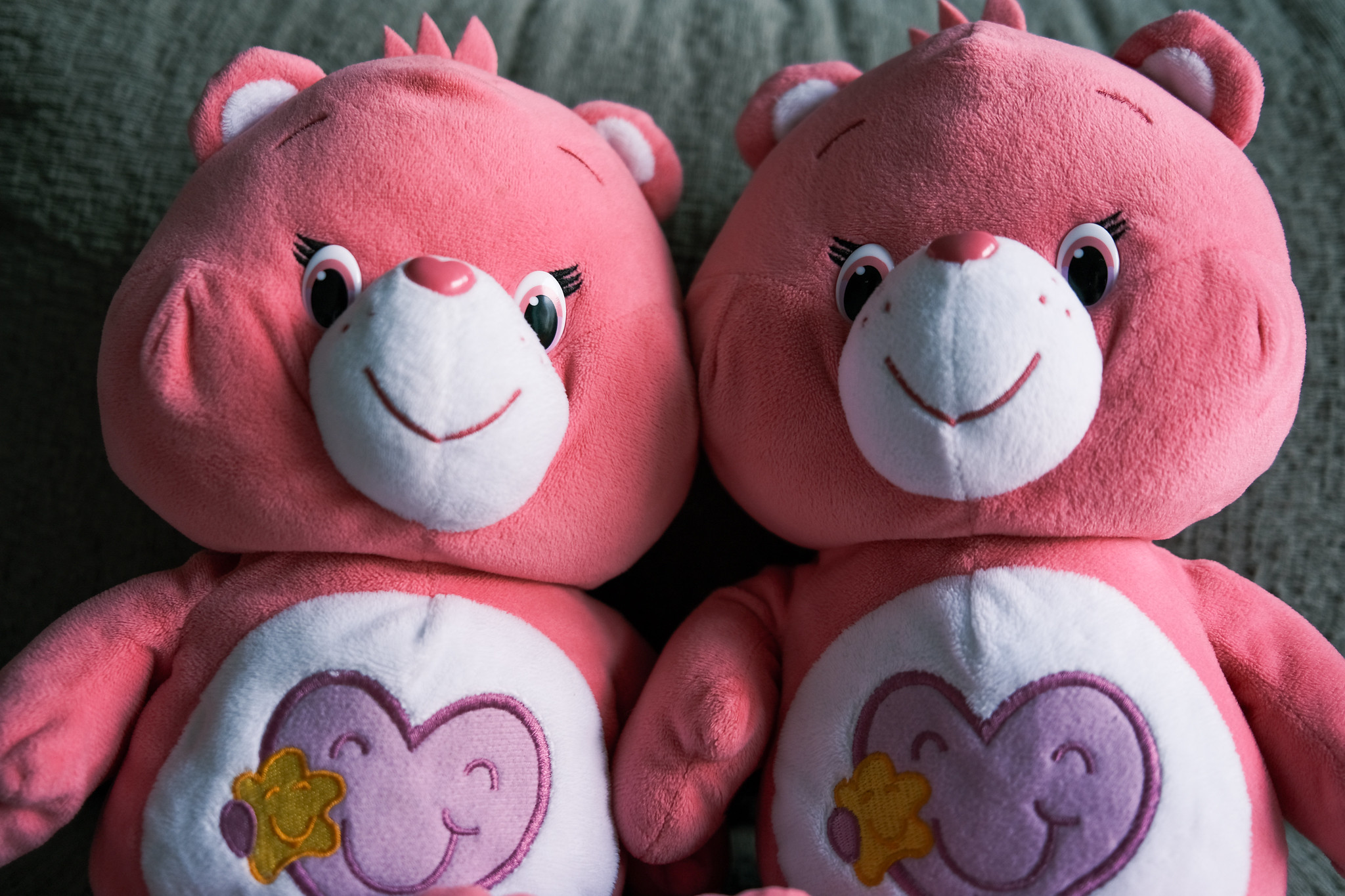 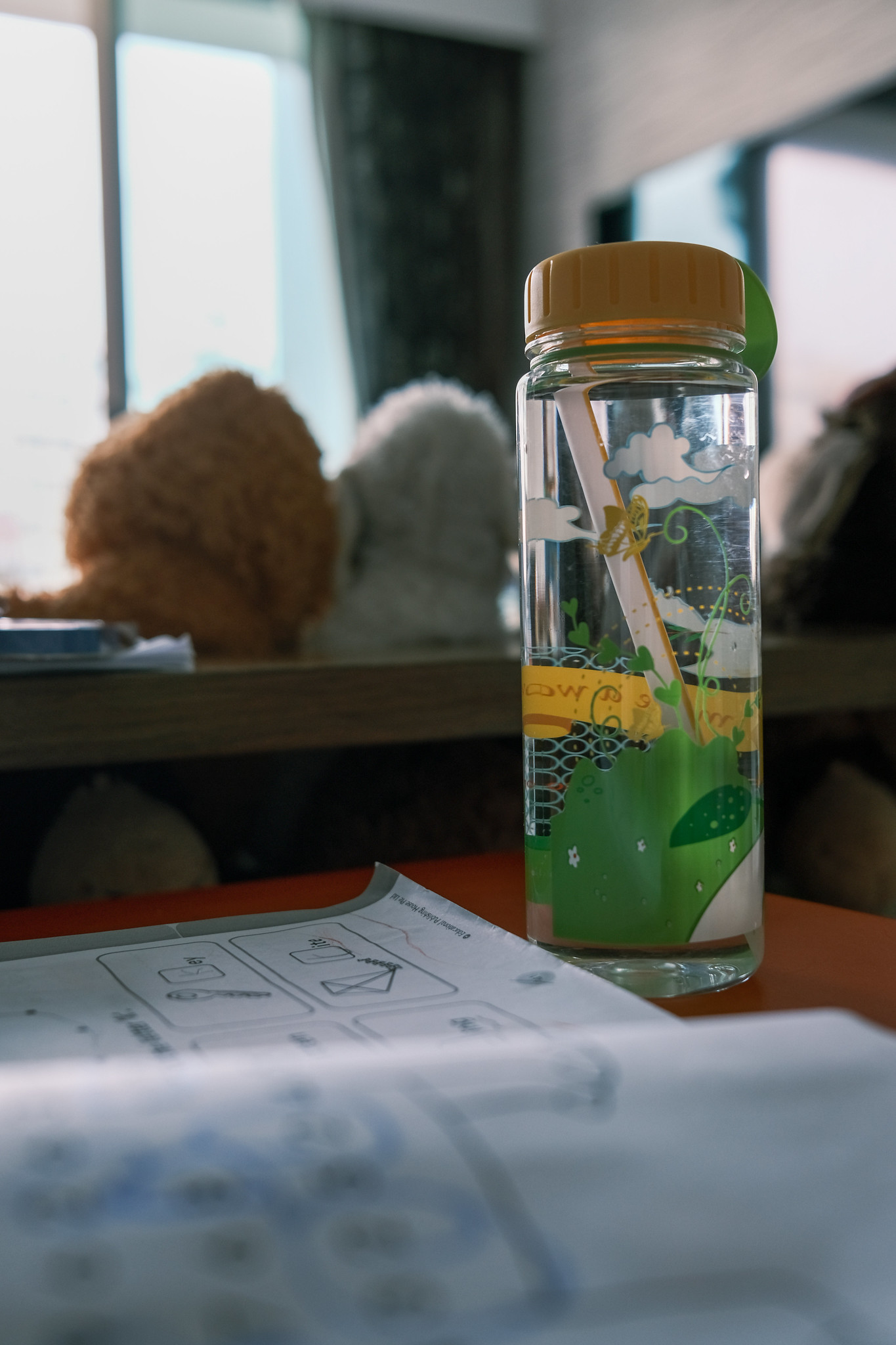 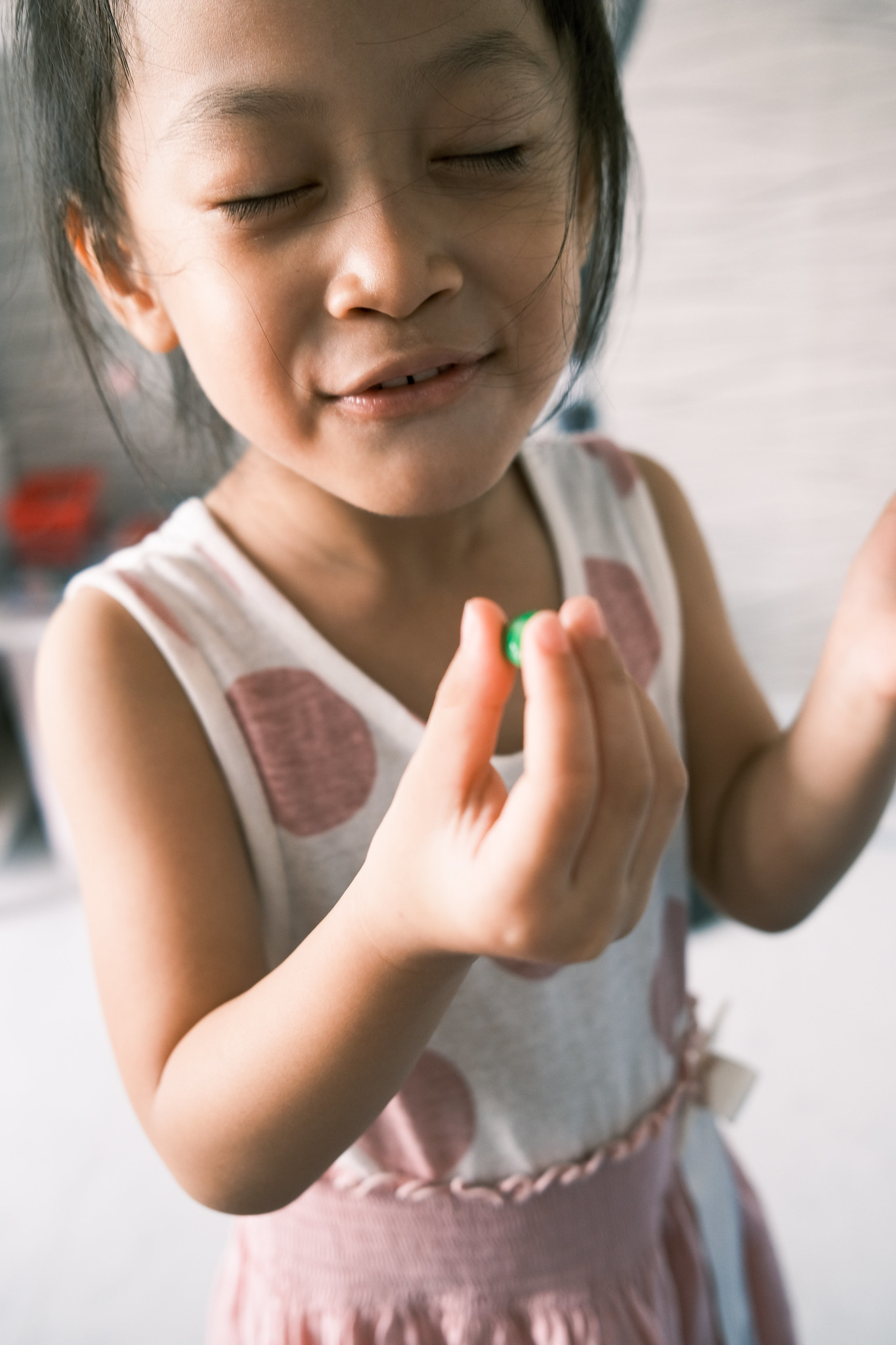 Before we move into Part II, on where in my opinion the X100V could have been improved on, a quick disclaimer.

*Disclaimer.
1. All the image samples shared here were shot by me on the X100V. Most were shot in the classic negative film simulation.
2. I was not paid in any form for this review, and the opinions shared are my personal views, hence the freedom in allowing myself to be honest.
3. I reserve ownerships to these images, I am generally very easy-going with ownership as I believe photography should be generous. Still, there have been a few cases where readers have notified me of others who have used the images for purposes of profit.
4. The X100V used in this review is a loan set, and a final production model running the latest firmware. 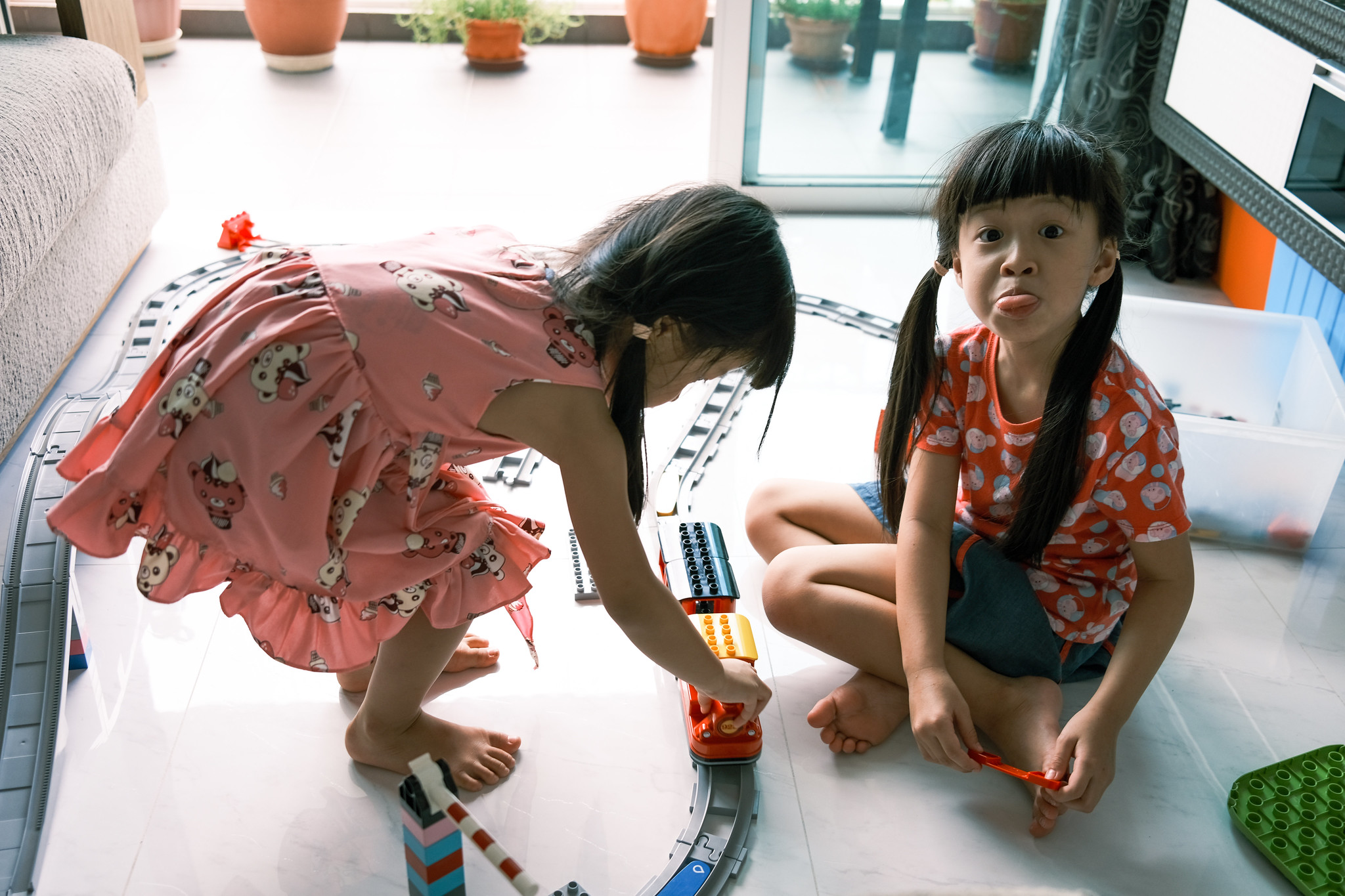 Part 2: The teething issues and 3 areas where the X100V could have been a better camera.

Firstly, there was the feedback of the X100V ‘over-heating’ in use, with users able to replicate the issue and a heat spot felt at the bottom right side of the camera body. In fact, Fujifilm did issue an official statement about this, which you can read here.

My opinion is that for the image-creator, this is generally not a concern and unless one is planning to do the continuous shooting of more than 100 shots in one go. However, do note that due to this heat dissipation issue, the advice is that the X100V is not really the best choice for 4k videos longer than 10 mins.

Secondly, some users also reported hearing a grinding sound on the lens element when they turned the focusing ring. I have handled a few X100V sets but do not find this a common issue, but I do believe that there are some sets out there where the user might not be most comfortable with the amount of ‘grinding.’

If anyone has any updates on how Fujifilm has handled this across different countries, I will be glad to know about them, and please do share them in the comments. 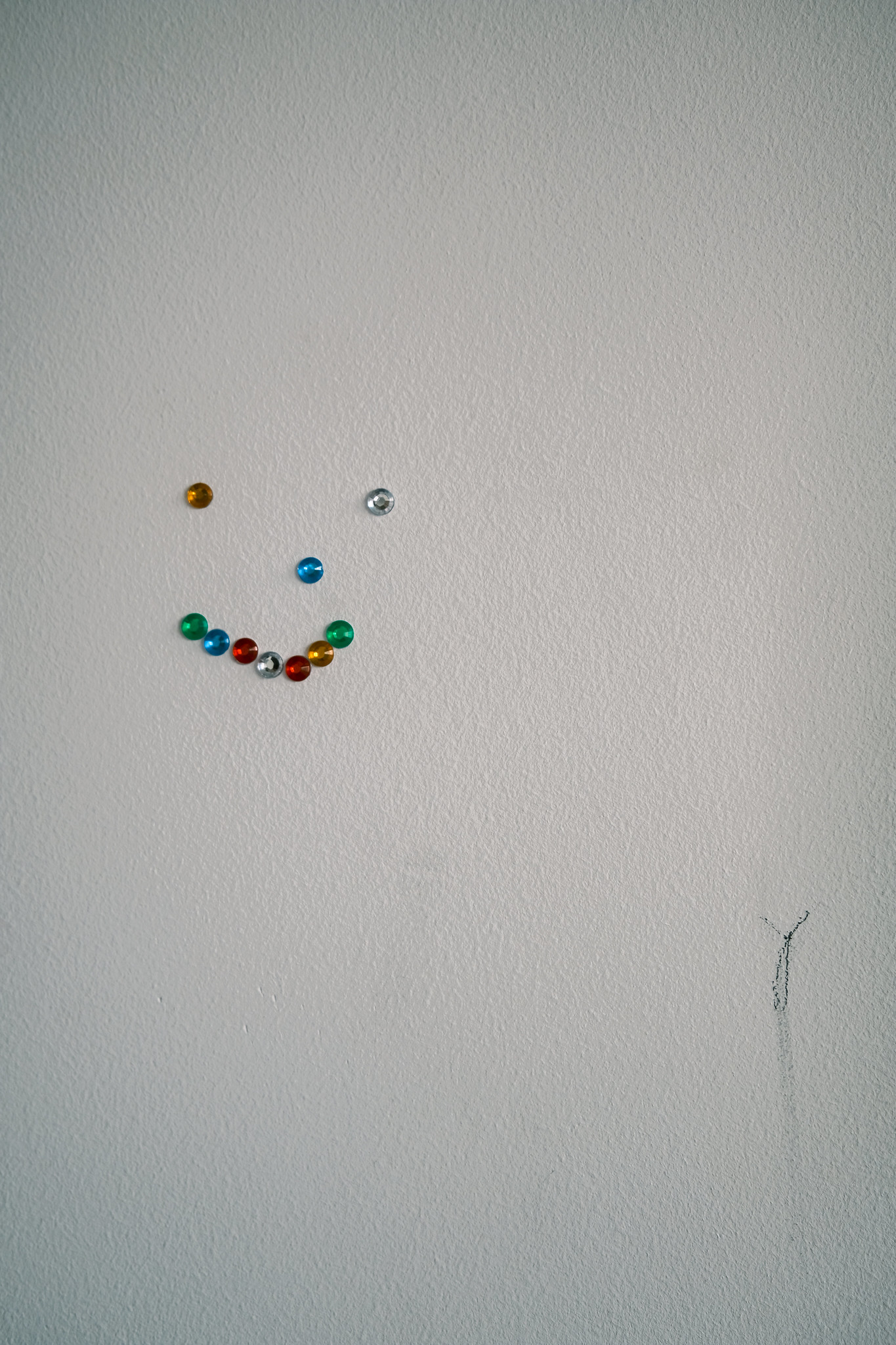 Beyond addressing this here, I will say that I still have faith in the quality of Fujifilm’s products. After all, I have been with them since the X-Pro1. 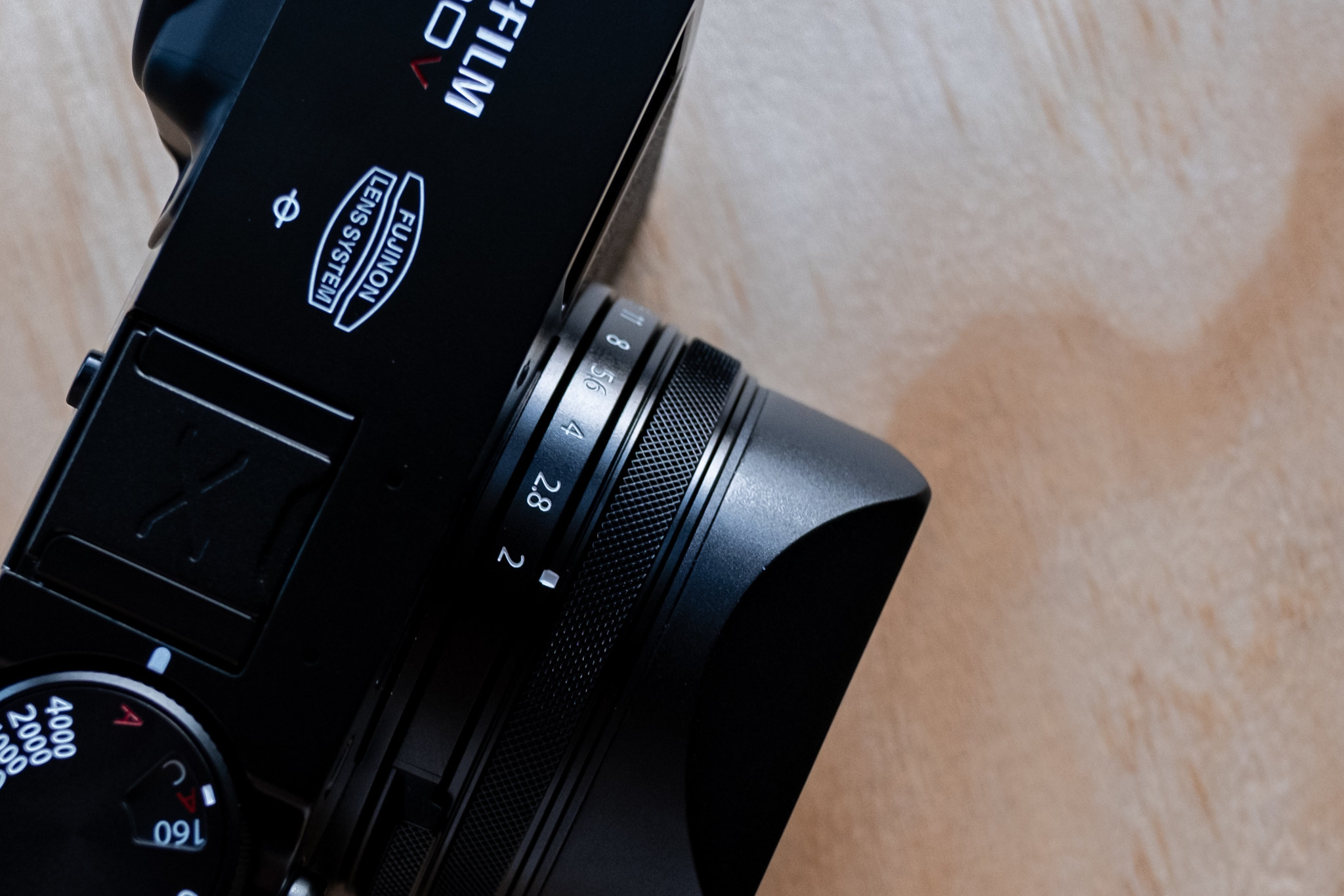 The three areas in-my-opinion where the X100V fell short of being perfect are:

With a fixed lens, I had really expected the autofocus to improve in terms of reliability and speed; however, the X-Pro3 still has the edge over the X100V in this respect. Of course, with the X-T4 coming very soon, I am sure X-mount’s AF reliability will be even better, and I hope the spirit of Kaizen will continue to bring improvements of newer models to the current ones.

For stills, this does not matter a lot, especially with the fact that the X100V comes with a built-in flash unit for low light situations. However, for videos, any form of stabilization is a necessity. If both the Ricoh GR III and Leica Q variants have some kind of stabilization, whether it is electronic or optical, I have felt that it would have been a nice touch to add this for the X100V too. 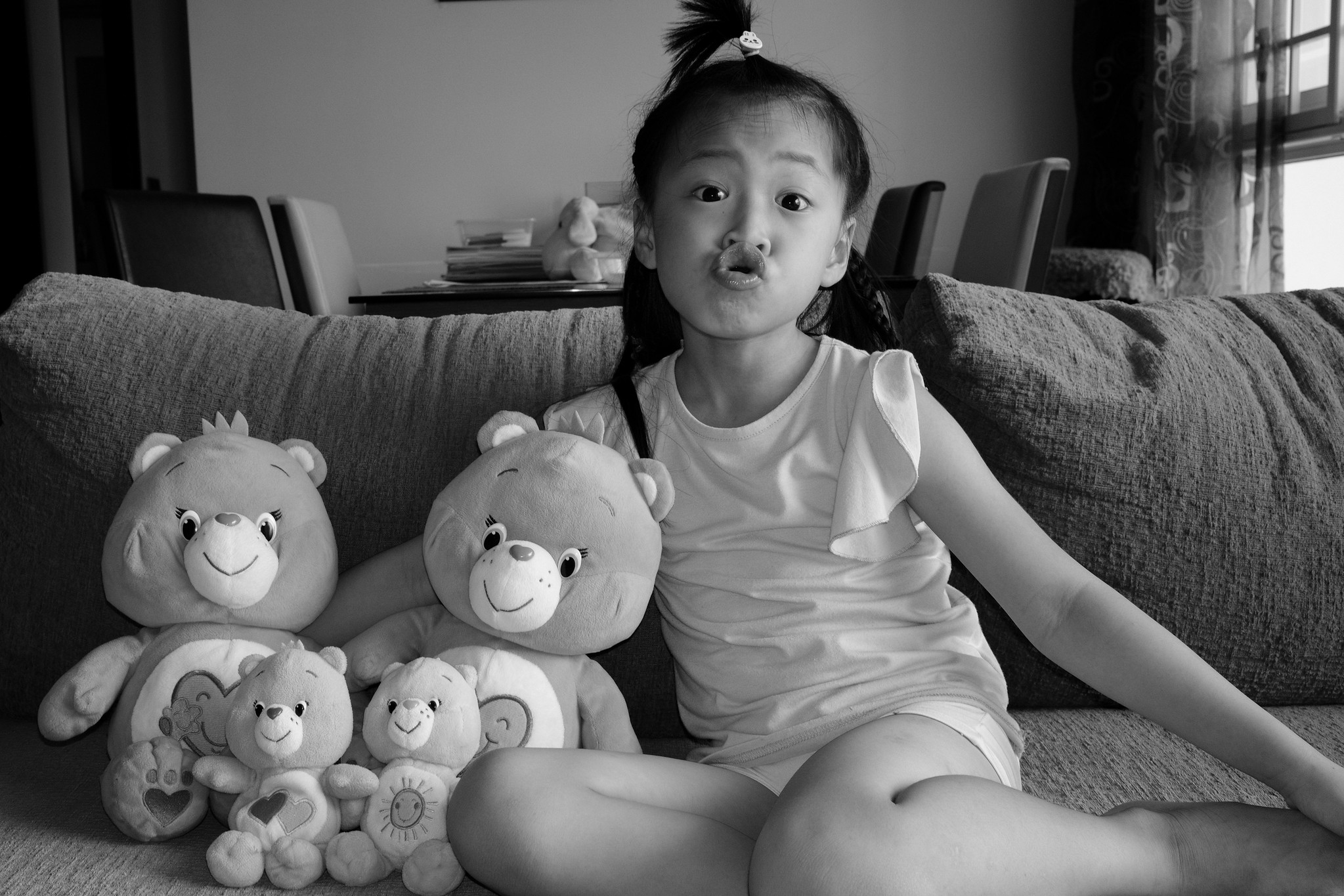 The built-in flash on the X100V can be handy.

I don’t expect the X100V to do 30 FPS but having UHS-II support in this era would have been an advantage with memory cards getting faster too. The reliability of the camera’s connection with Fujifilm’s App can be frustrating at times also, in fact, for this X100V set, it took me 2 days and multiple resets to finally get it to work. 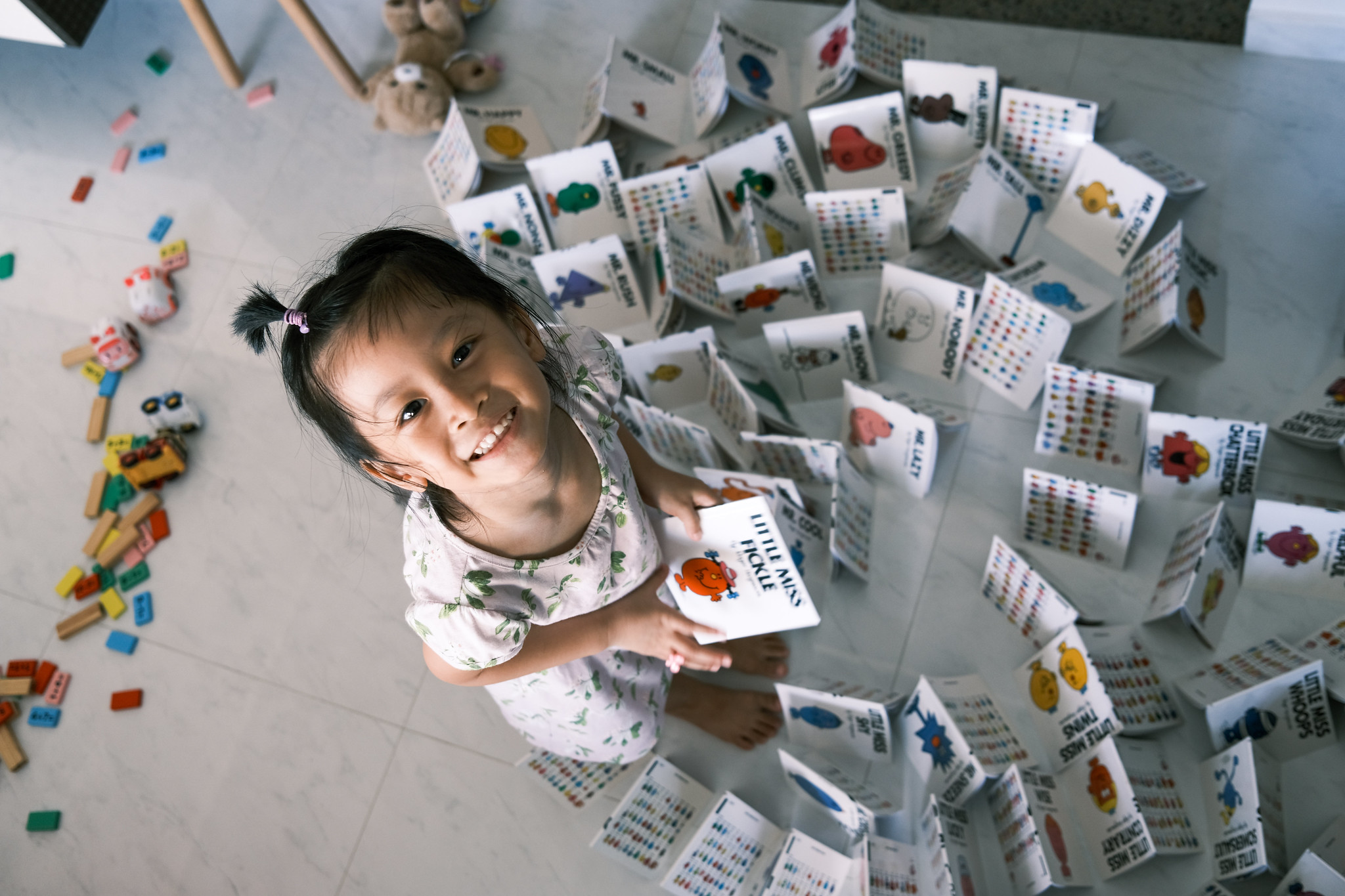 The X100 camera is a hard to hate camera, and I will always love the compact form of it down to the very handling of it as a fixed lens everyday compact.

The X100V has brought the X100 series of cameras forward to being a model whose performance will keep it in line with its competitors, and for the improvements the X100V brings to the table, it is pretty much still a very worthy camera to own and use.

Thank you for reading 🙂