Much has been said about one of the most anticipated camera releases of 2015, the Sony RX1r Mark II (or RX1R II for short) that I don’t feel much need to introduce the multiple awarded and still the most compact Full frame fixed lens camera.

This round, I plan to share in 2 parts, Part I on a visual sample of images from the RX1R II as a reminder of how relevant it is still today even in 2019 and Part II on a very short comparison of it vs the Leica Q2. (my Leica Q2 review is here)

Part I: A Visual review with the Sony RX1R II 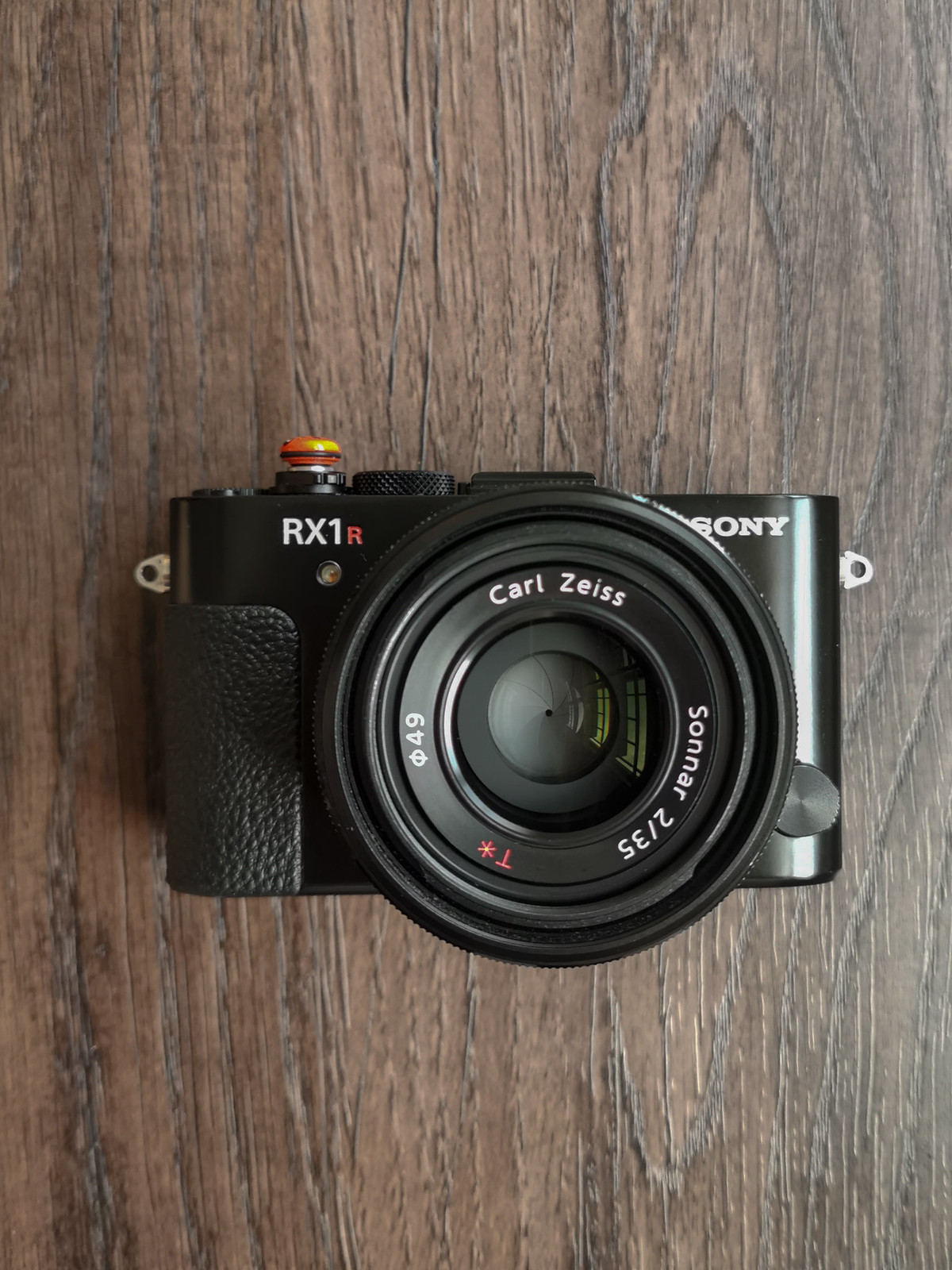 Of course if you wish to have it, the full specs are available here.

Notably even with 4 years of technological progress, even the just announced Leica Q2 is noticeably larger in size and weight than the RX1R II, a testament to Sony’s prowess as a photography powerhouse.

I very recently had the opportunity to test a set of the RX1R II over a weekend and obviously I jumped at it. 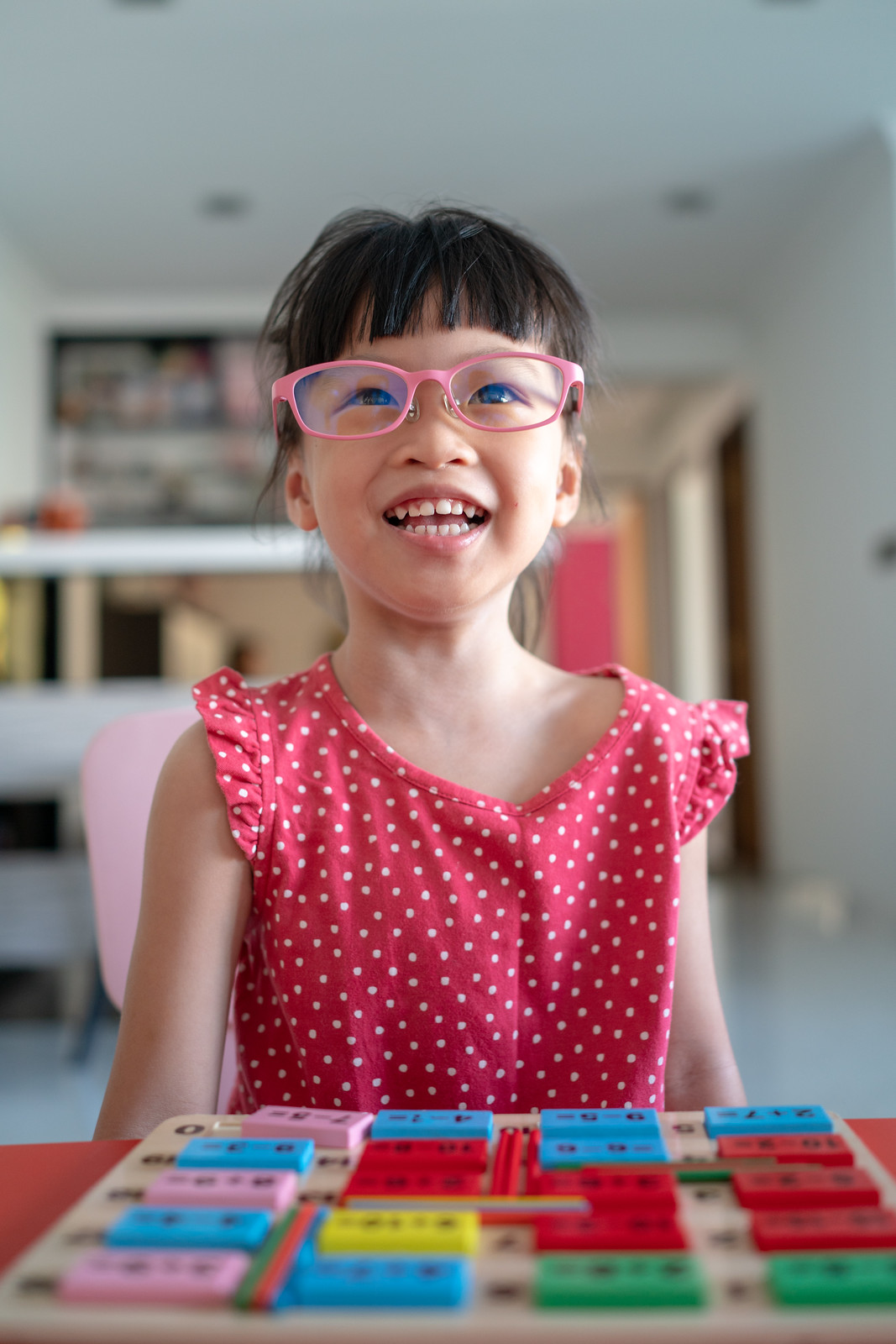 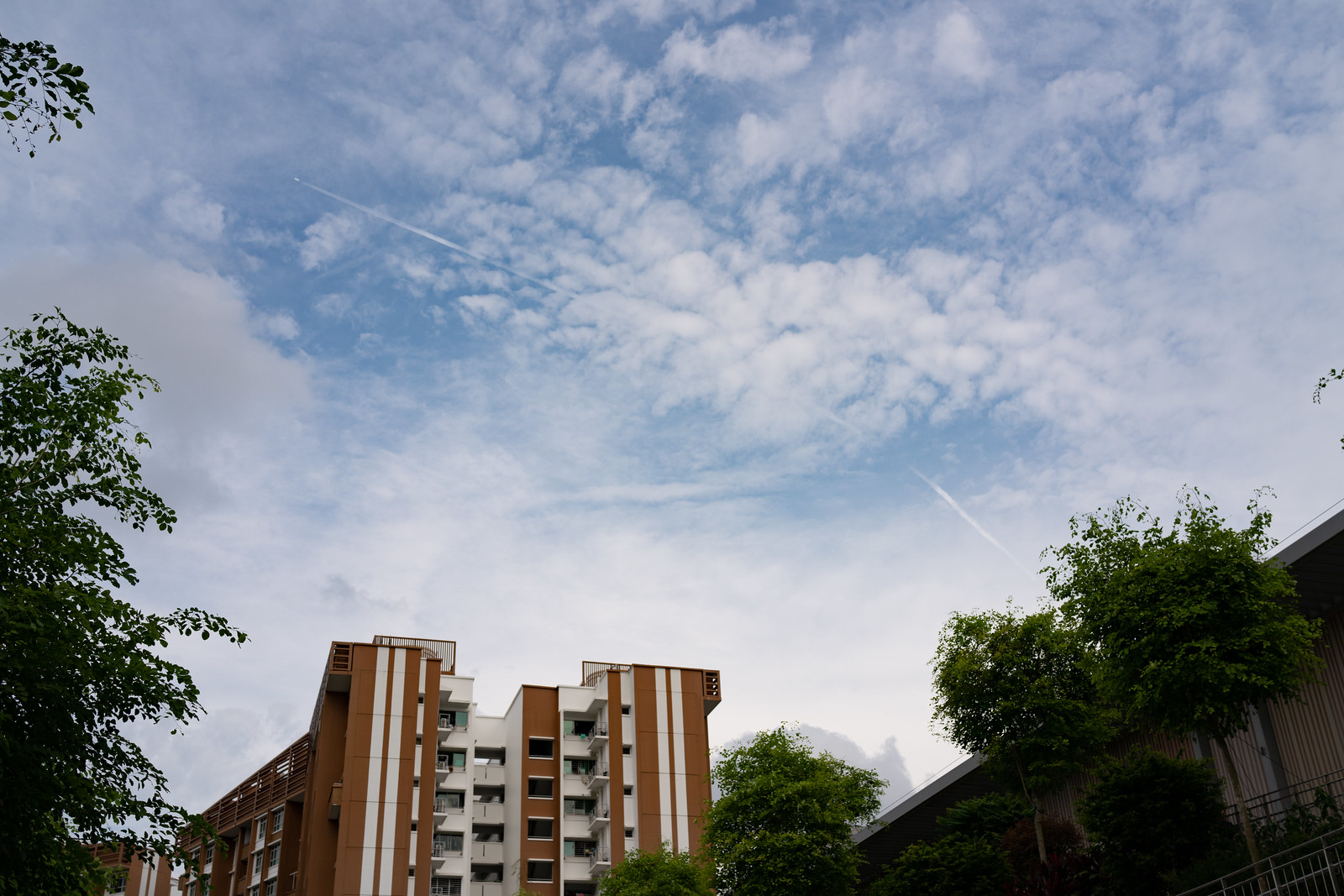 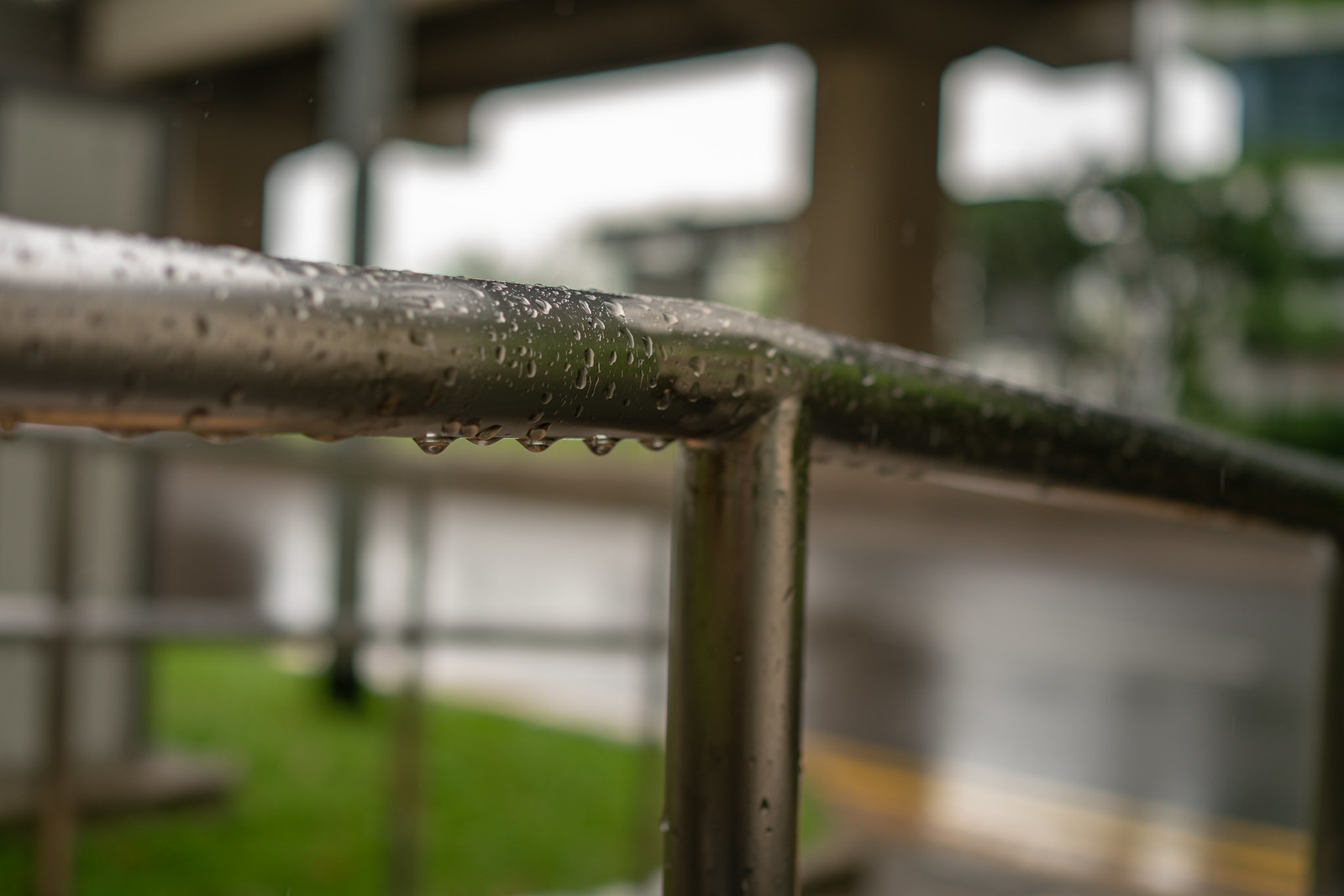 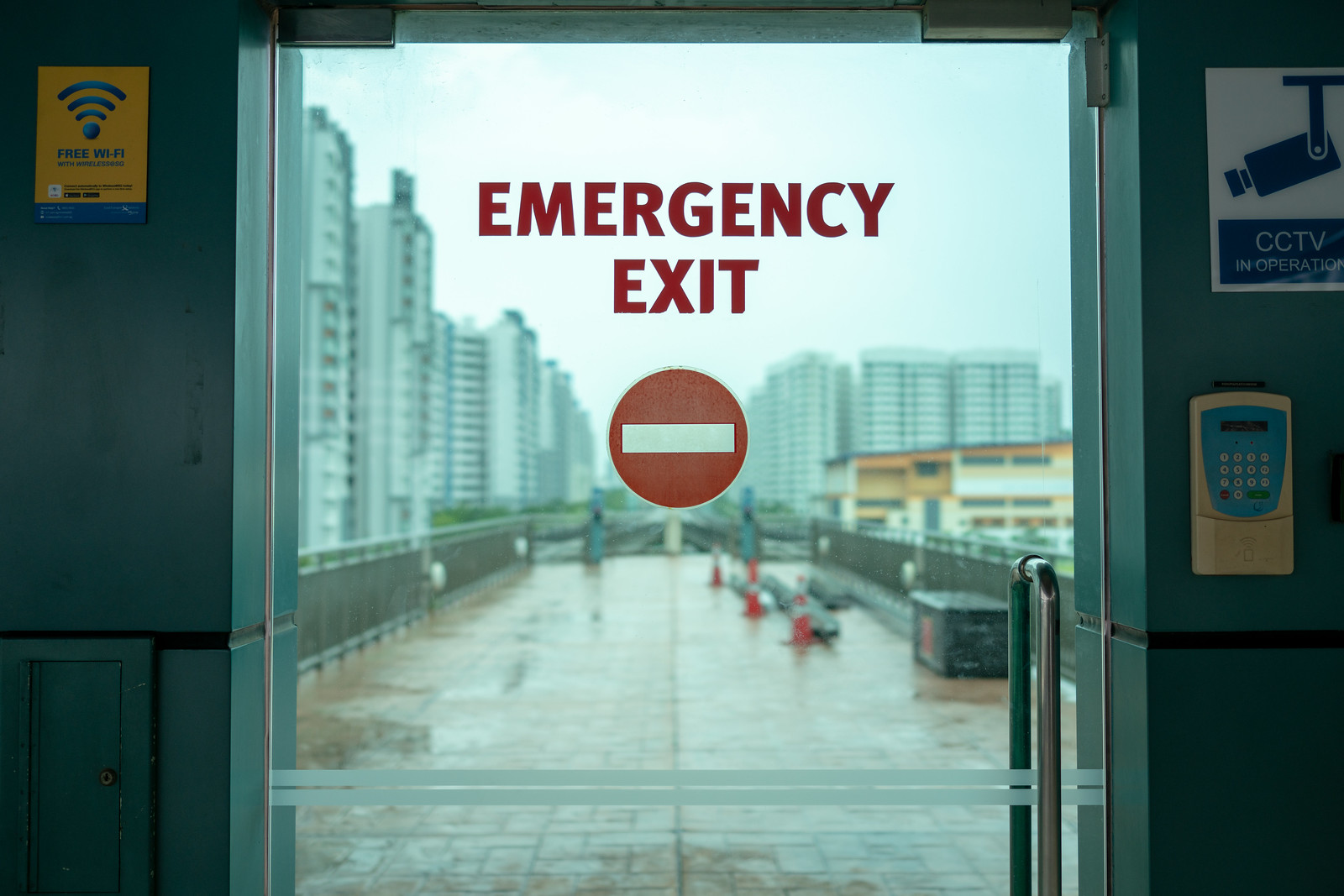 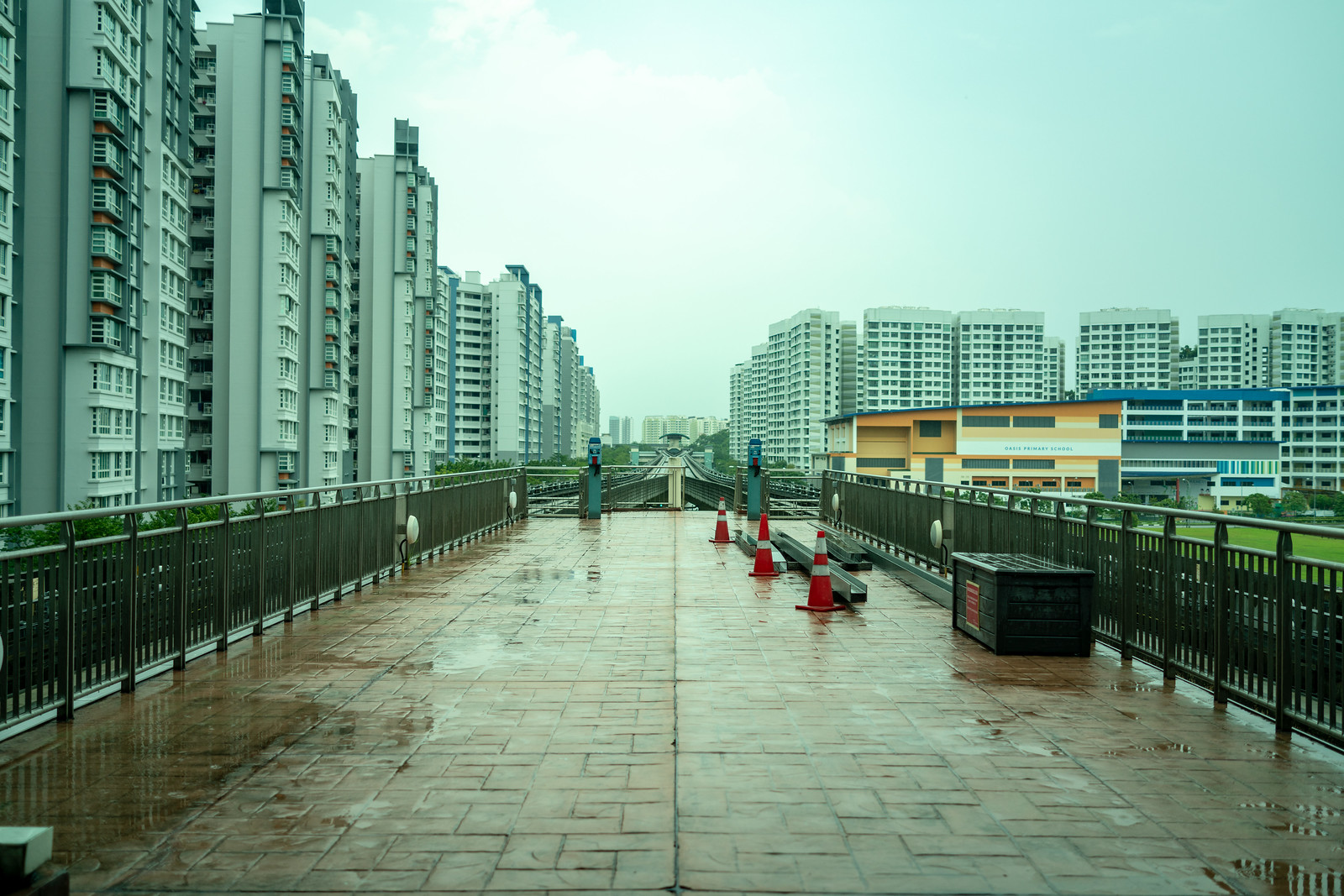 A part of learning I came away with was that I had previously avoided Sony due to having a dislike for its colour science but that was when I was still very much unlearned in managing RAW files, and boy I am glad to be able to test the RX1R II again, for it showed me again now how great the optics can be potential-wise this 4 year old camera has. 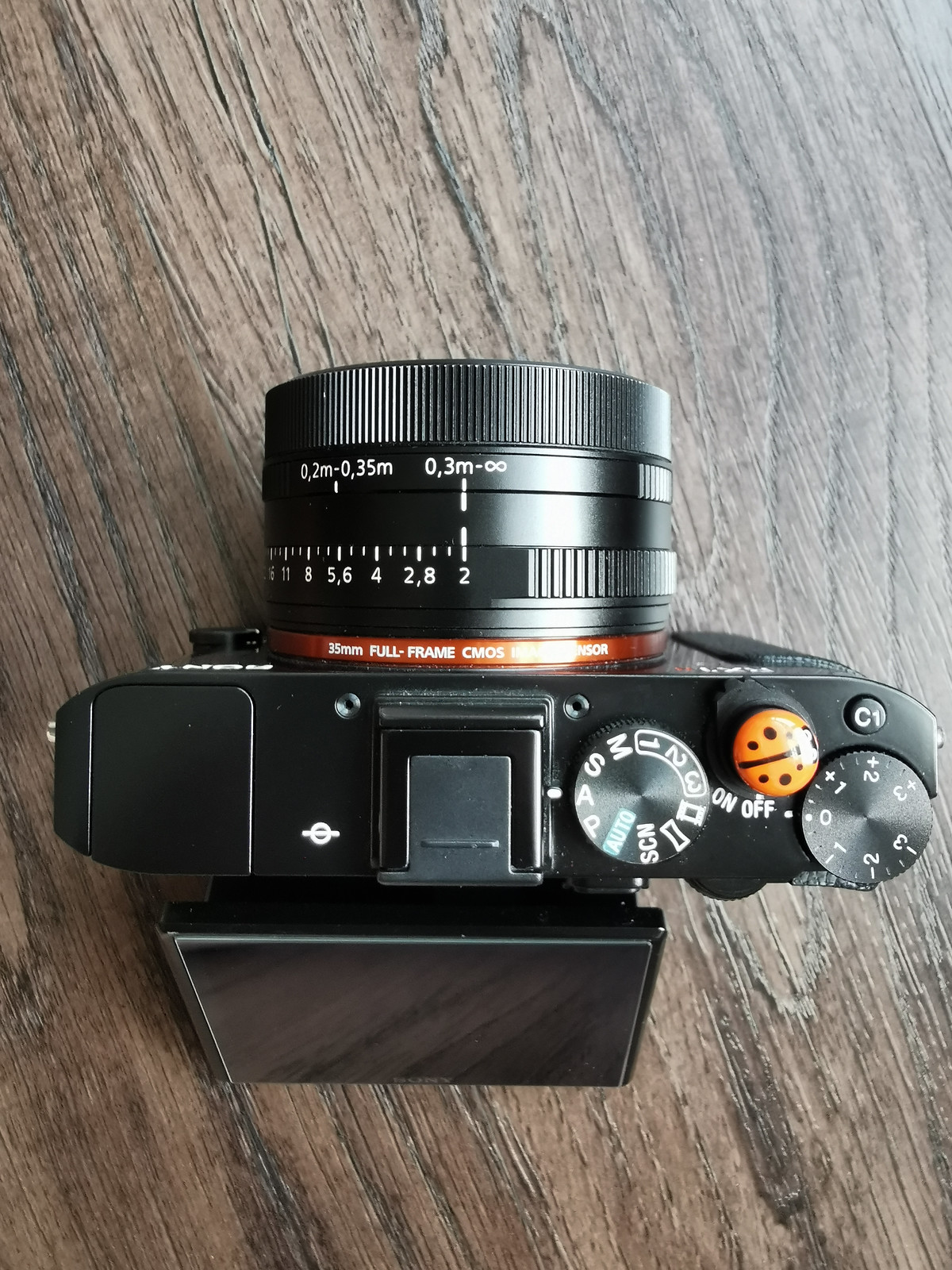 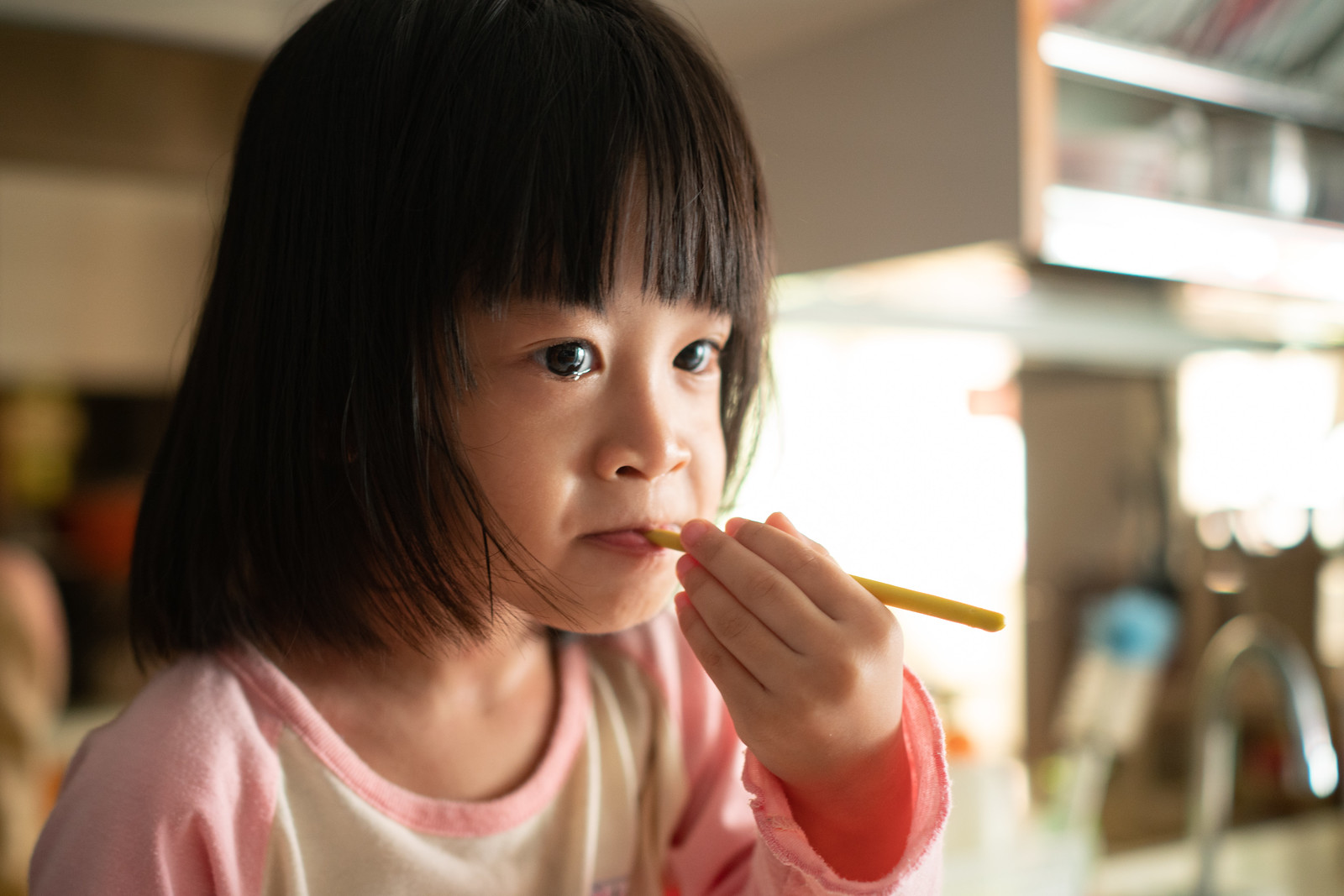 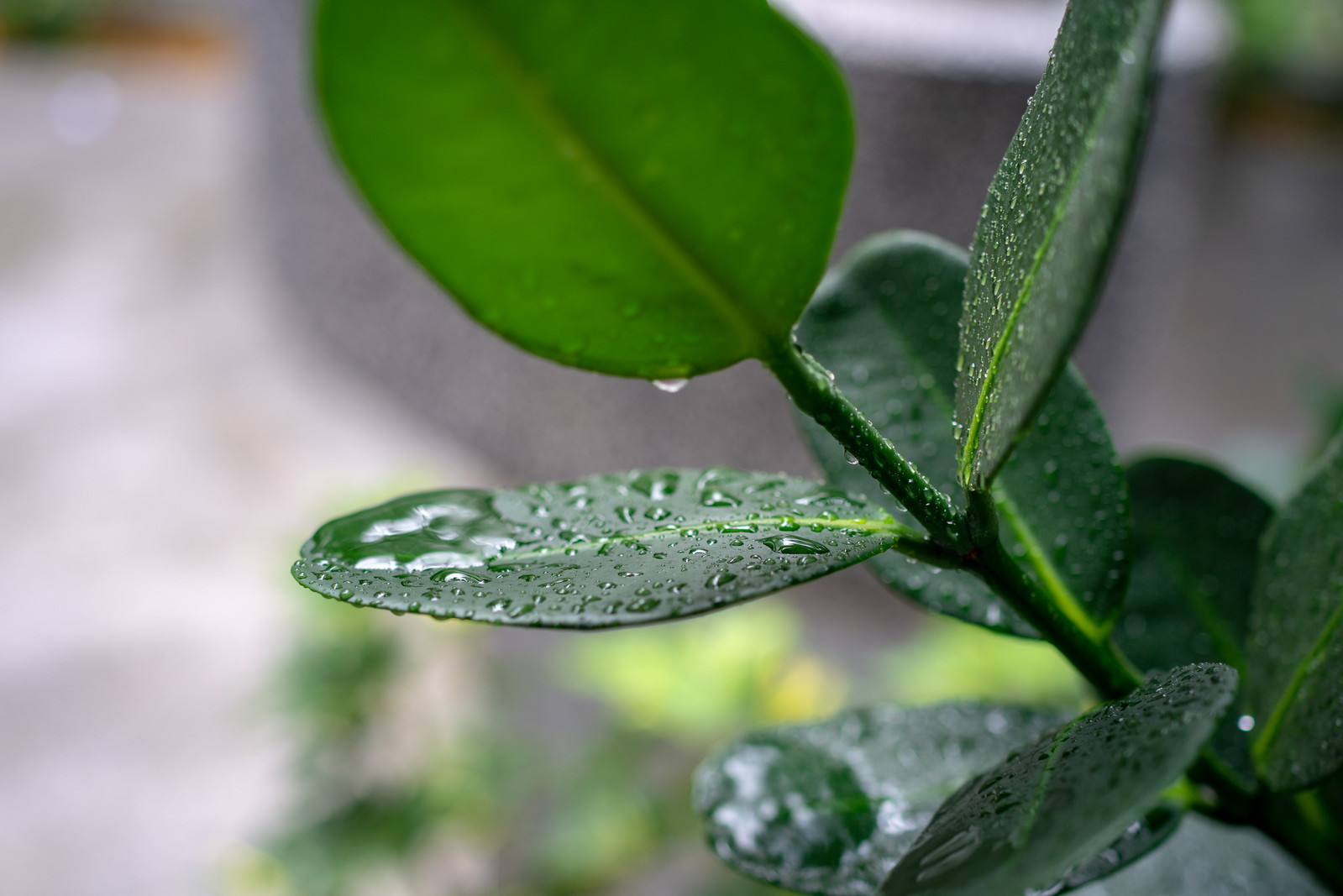 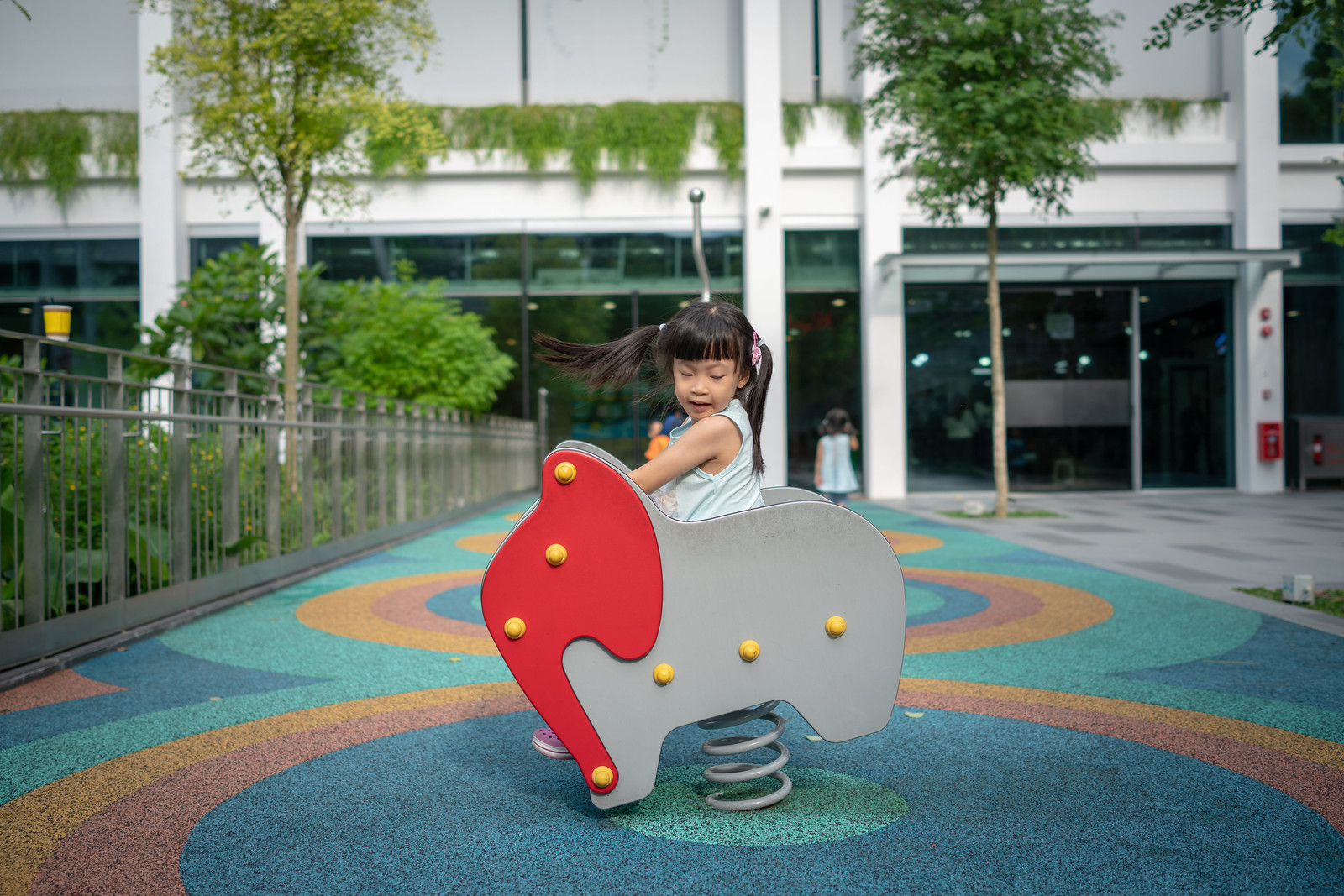 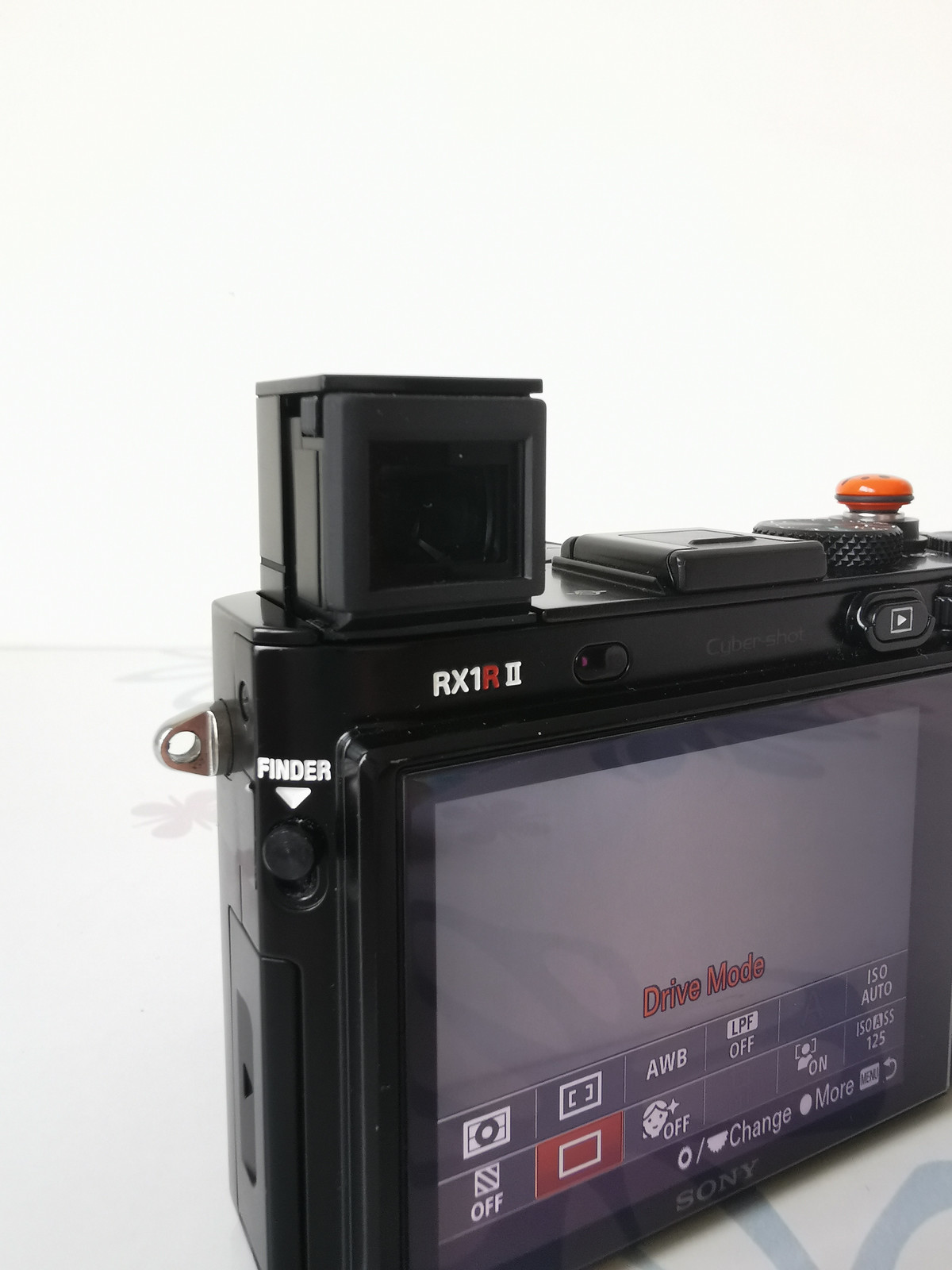 in case, you were wondering, the EVF is pretty well designed at 0.74x and 2.36 megapixels and works very well in strong light. 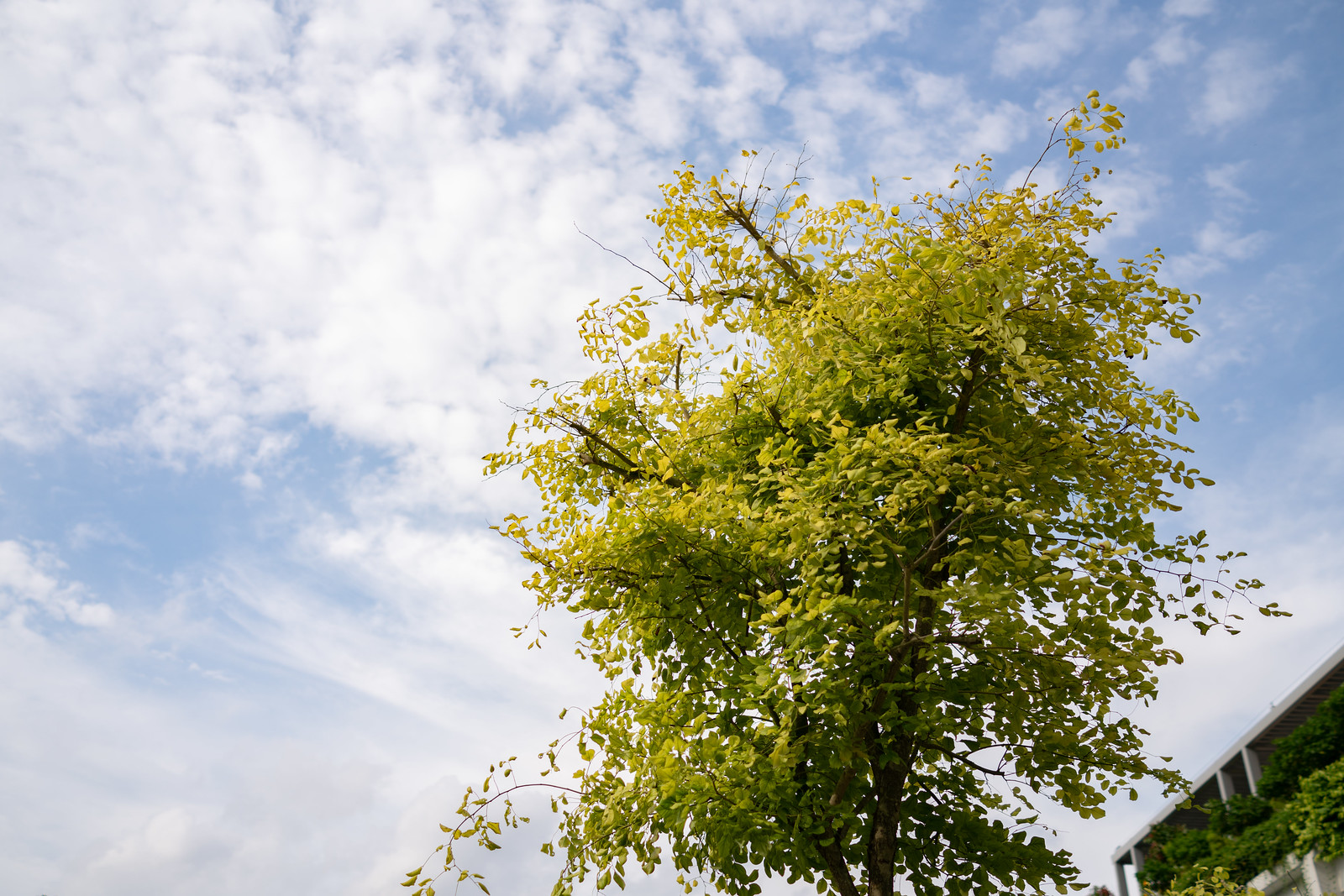 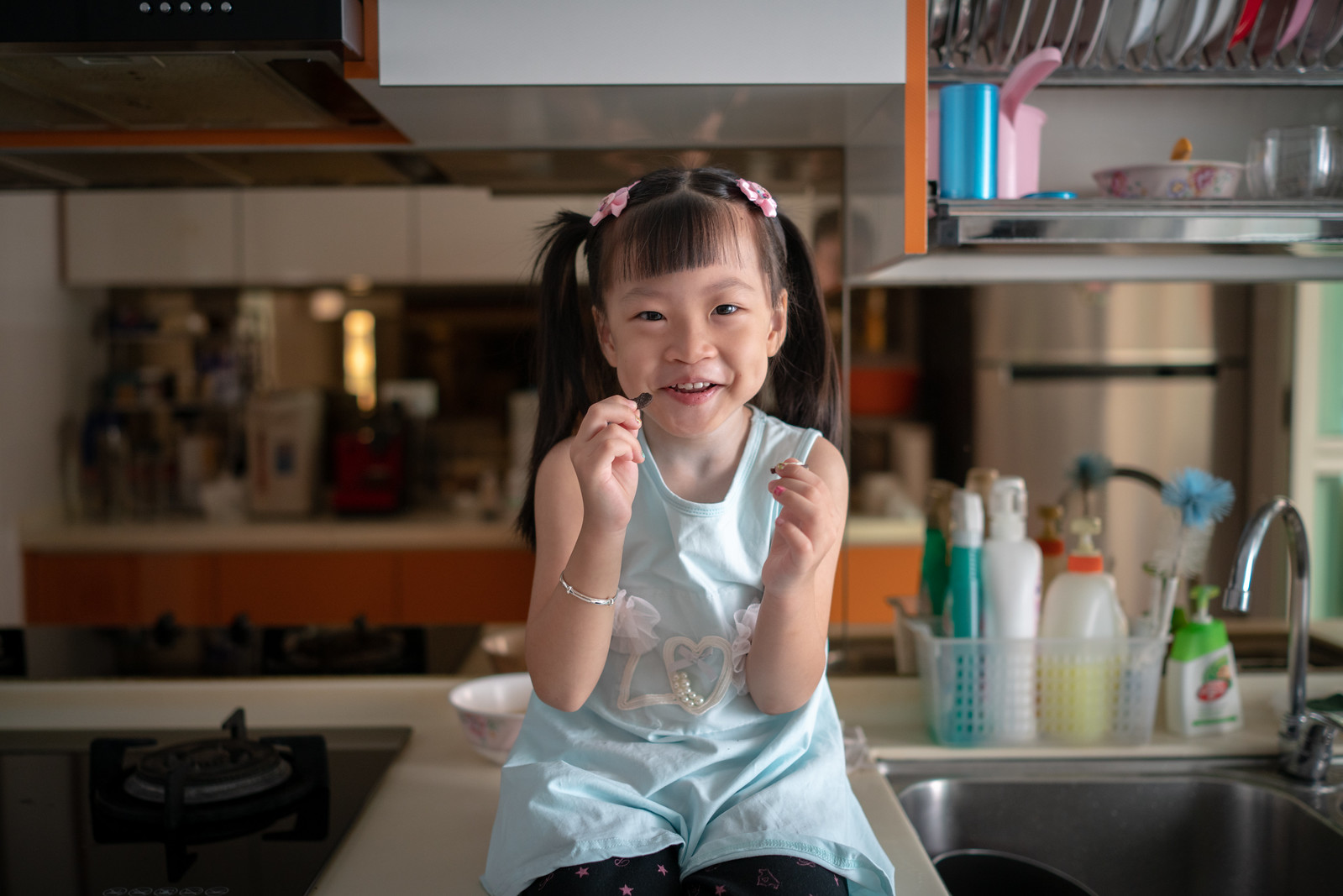 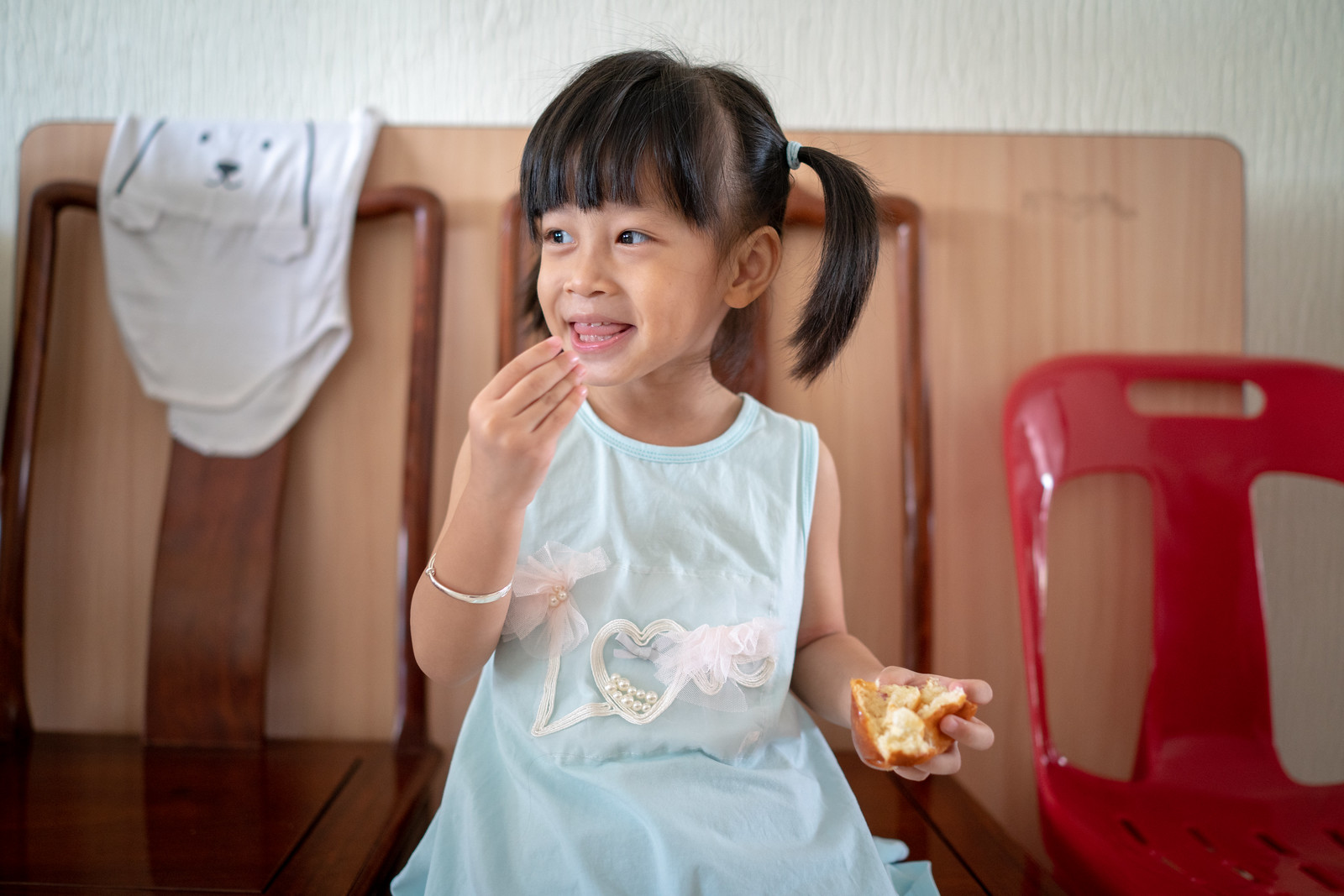 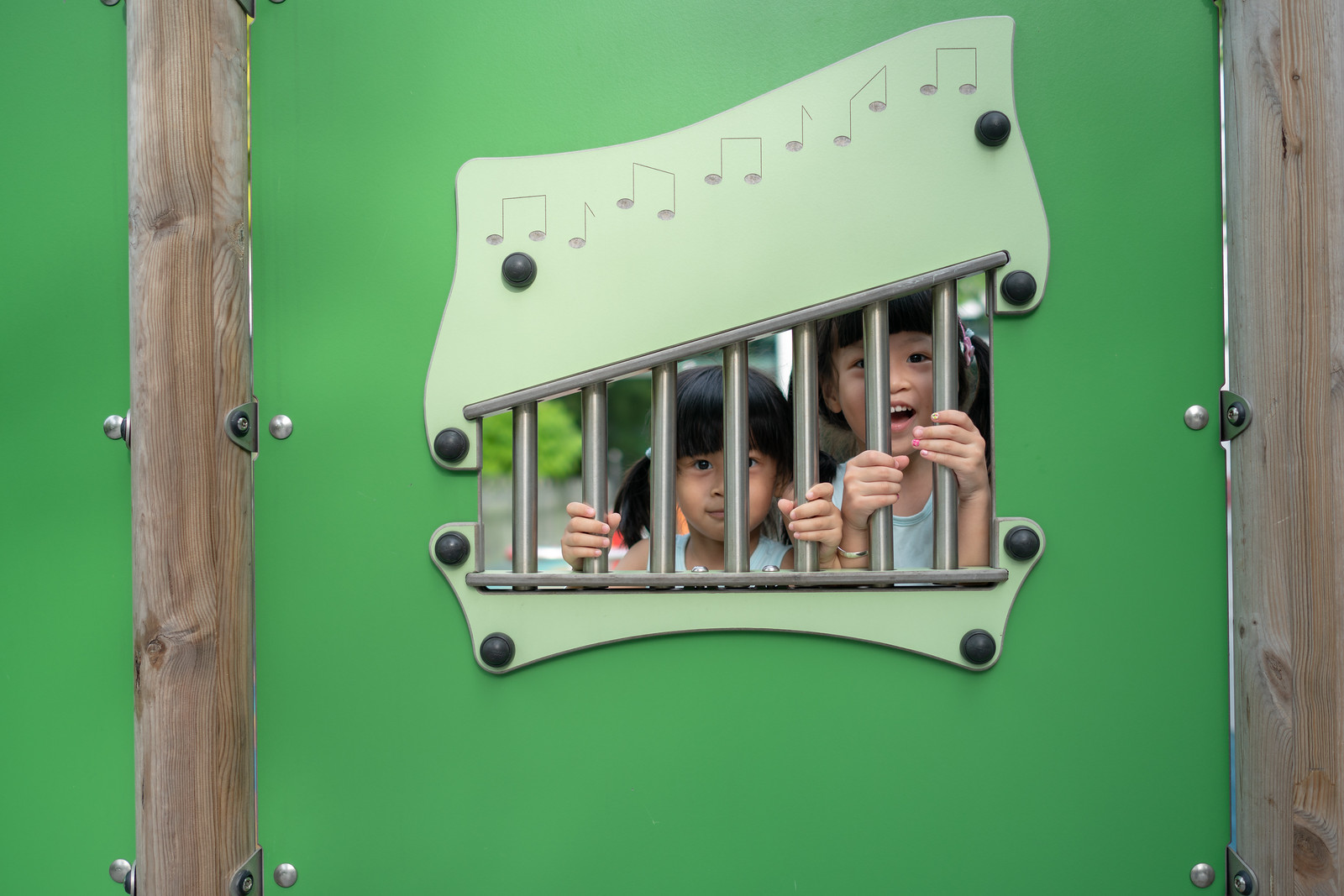 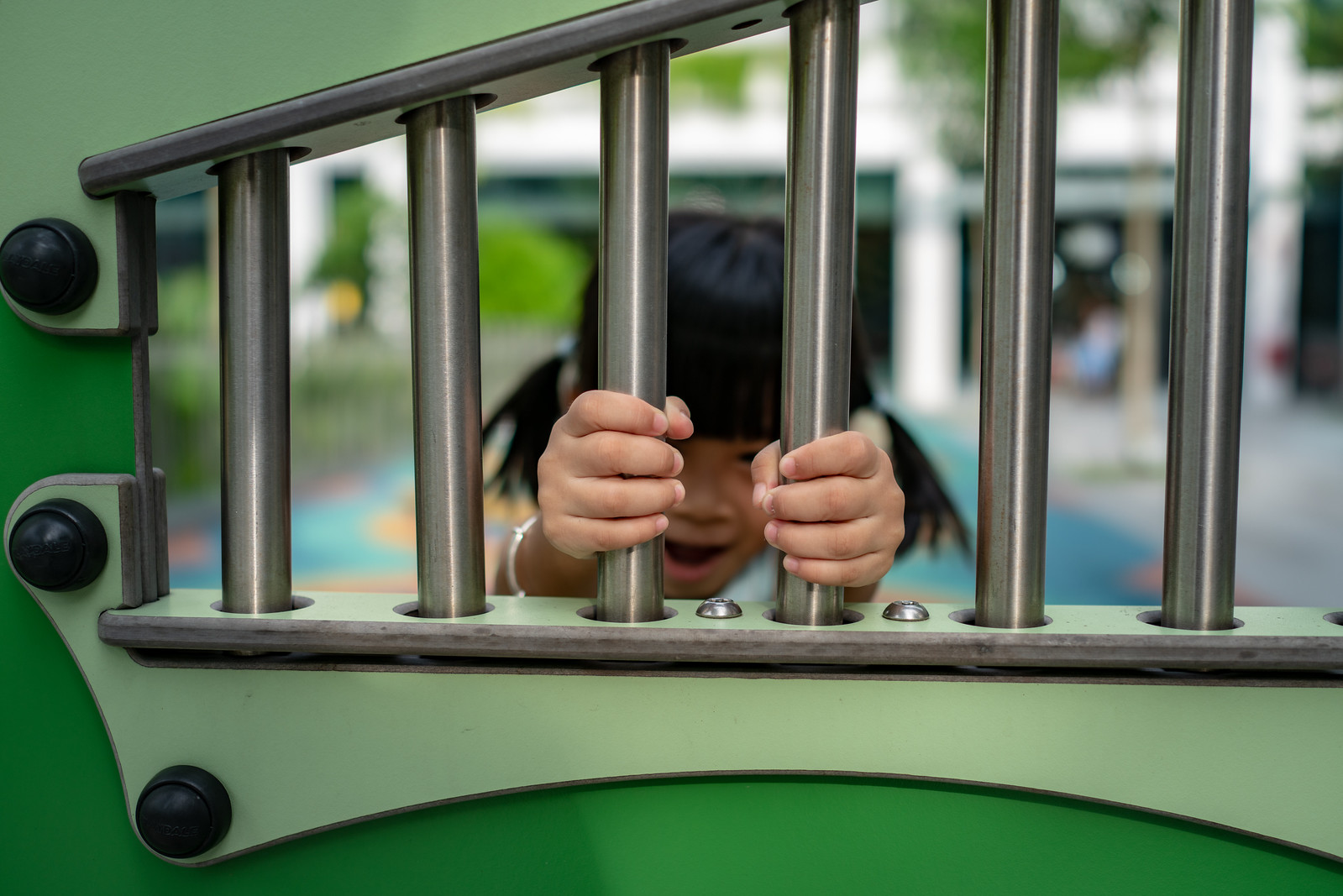 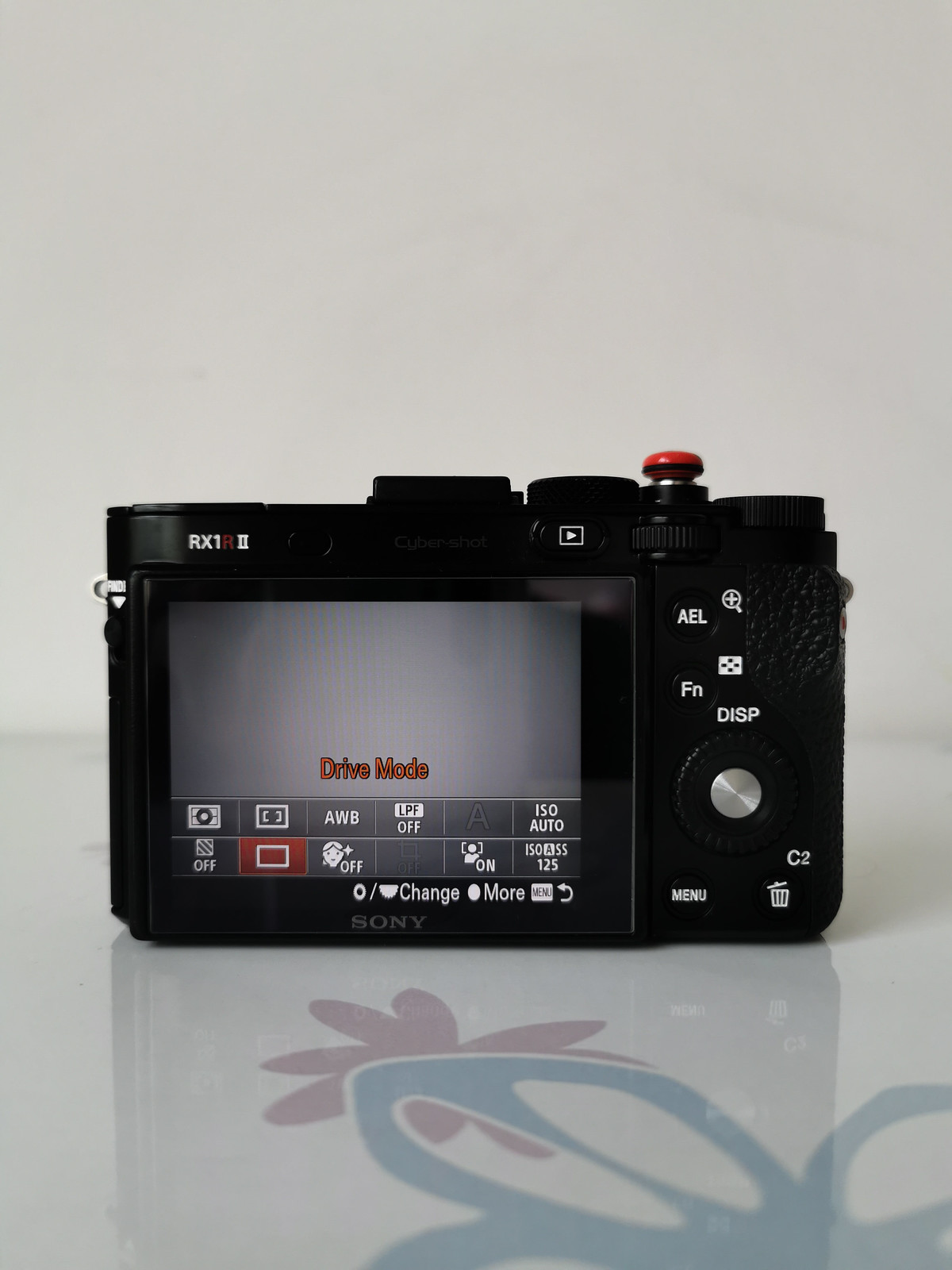 Not forgetting it sports eye-AF and 399 AF points back in 2015 when the Leica Q had only 49 AF points, giving it an edge. 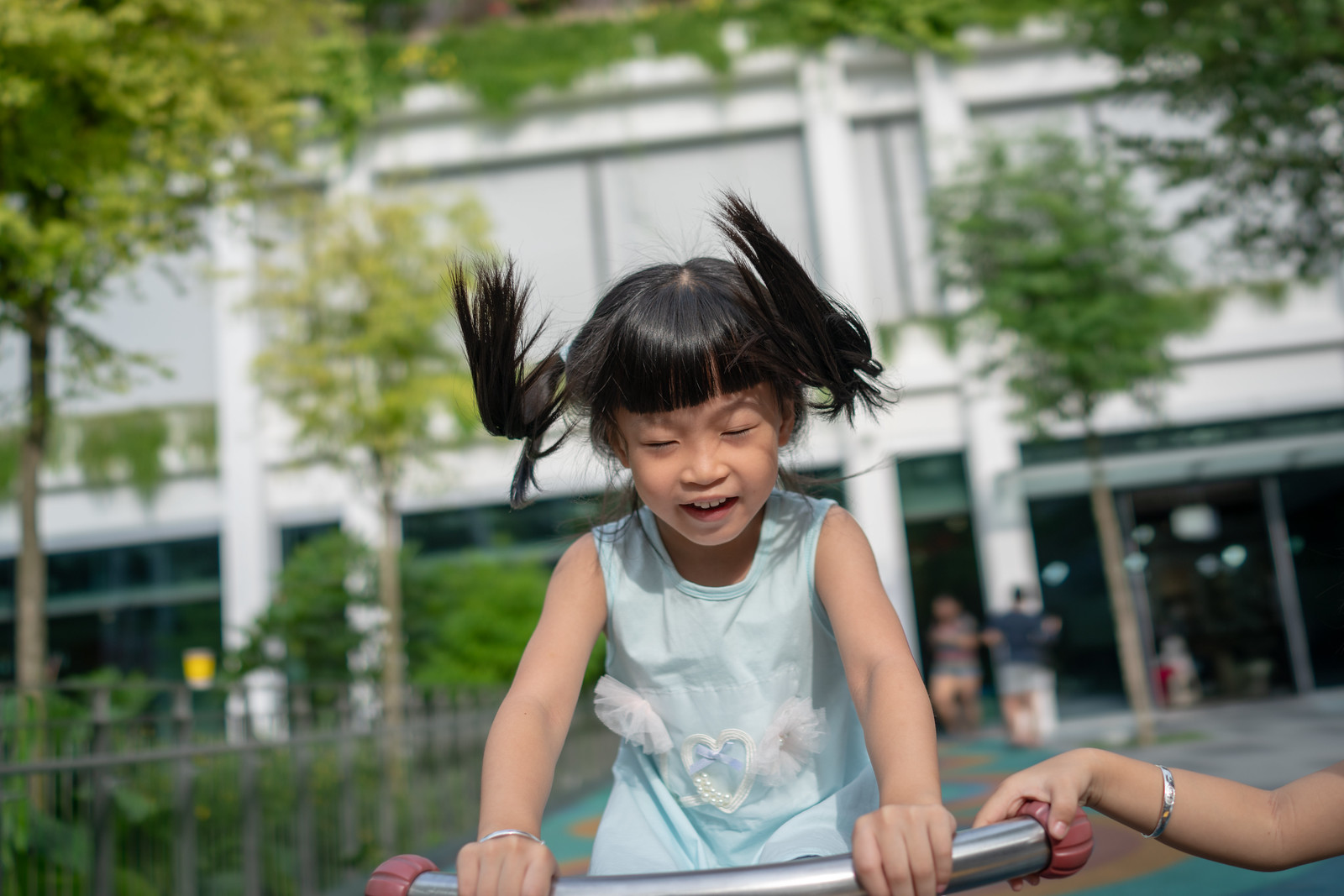 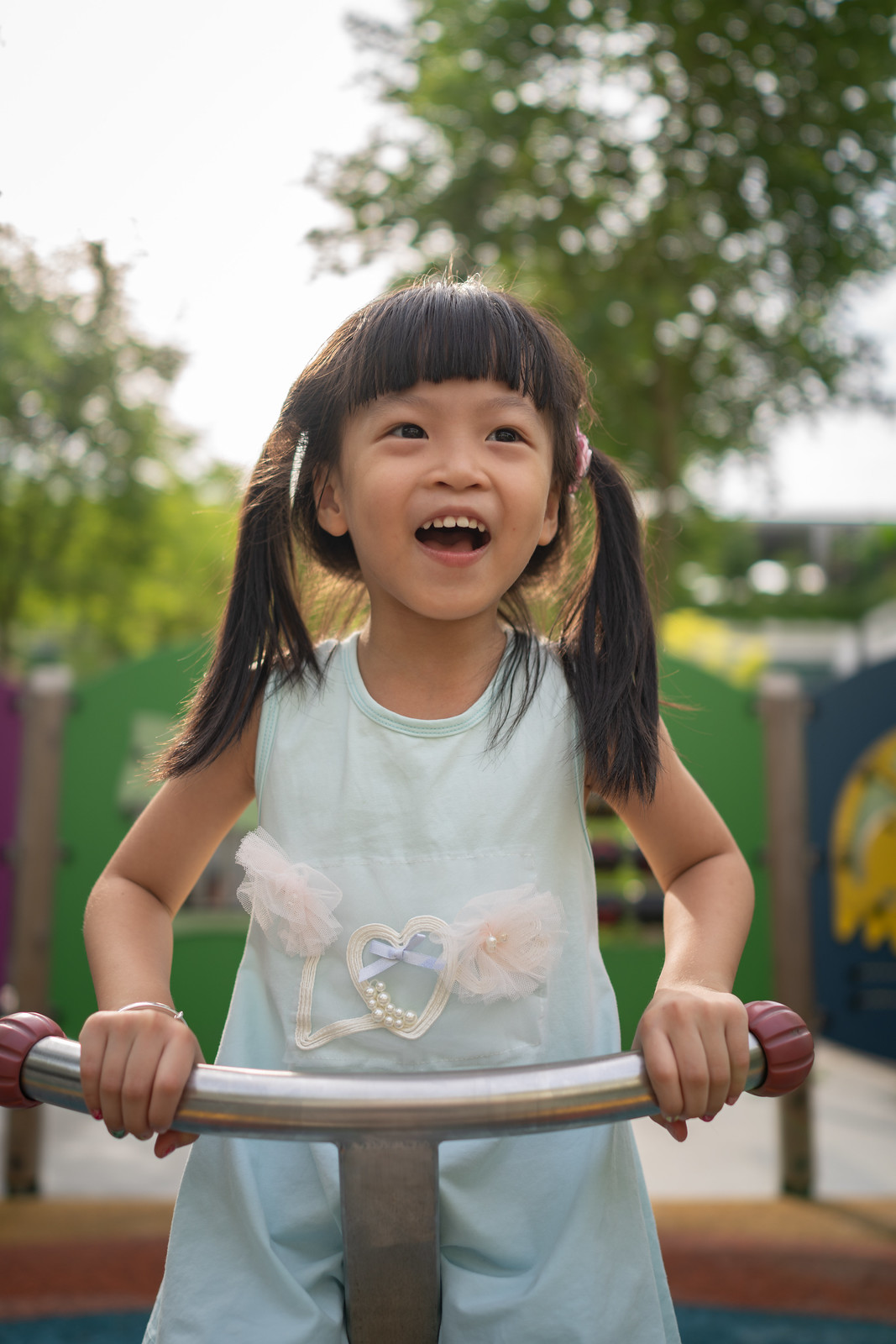 That said, of course we will have questions of the RX1R II vs Q2 and there are many ways to make comparisons. But in the case of brevity, I will work it down by listing (IMO) the few key Pros one camera has over another. 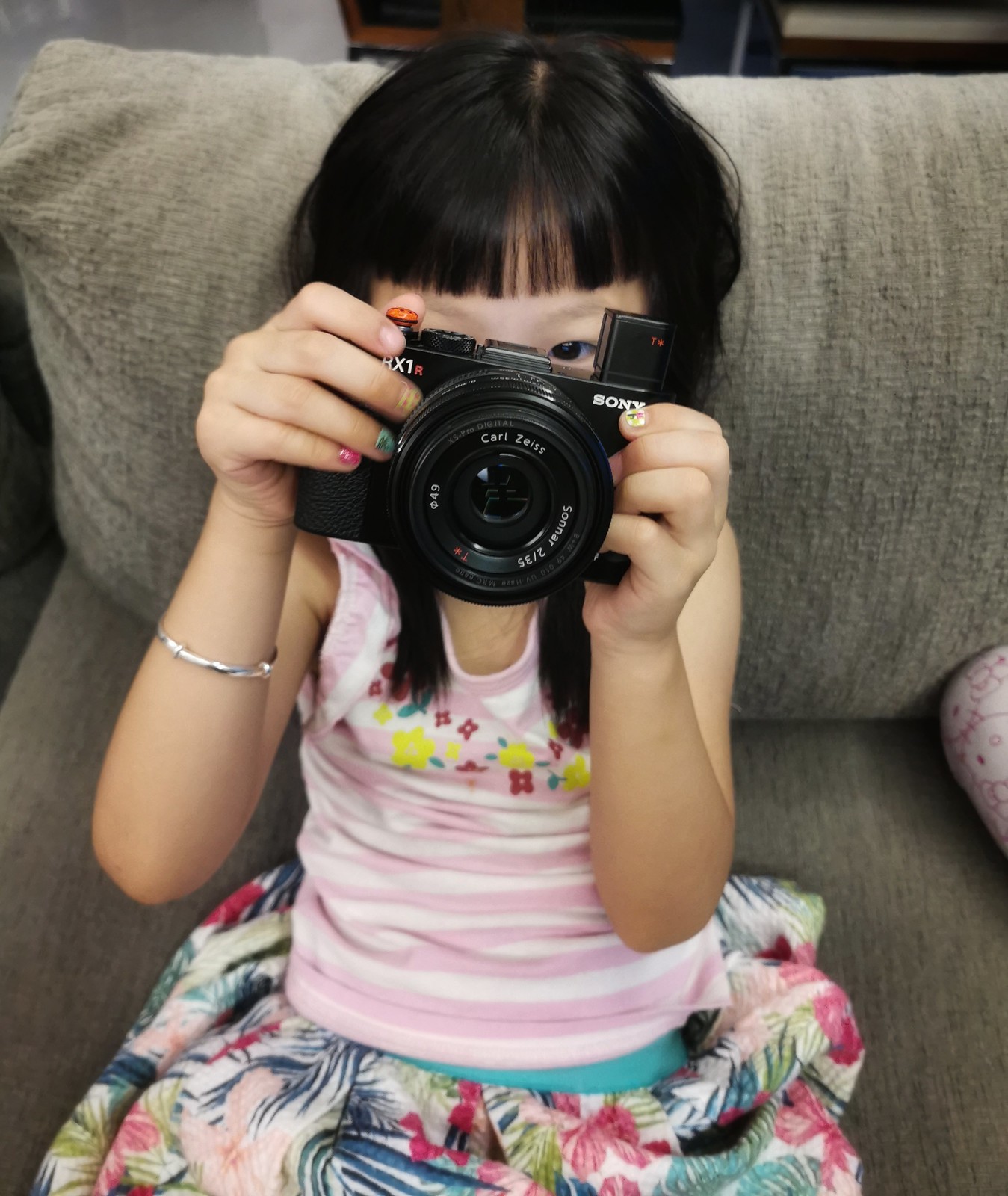 This is how compact it is in the hands of a 4 year old.

1. The Q2’s performance in Autofocus and video is significantly ahead of the RX1R II.
2. Battery life is much better, it is approximately 300-400 shots per charge on the Q2 vs 150 shots per charge on the RX1R II
3. The Q2 has a much more robust build than the RX1R II, being also weather sealed.
4. A slightly brighter aperture of f1.7 on the Q2 vs f2 on the RX1R II, but do note the Q2 automatically steps down when one moves into macro mode.
5. UHS-II support really cuts down write time, no more waiting for the buffer to clear.
6. The Q2 sports OIS, which the RX1R II doesn’t, allowing for more versatility in shooting during low light.

However, no matter the comparisons, both cameras still sport immense potential for it’s users, especially now that the strengths can actually give reasons according to what one finds more important to have in one’s camera of choice, whether it is size, budget, imaging or autofocus performance. 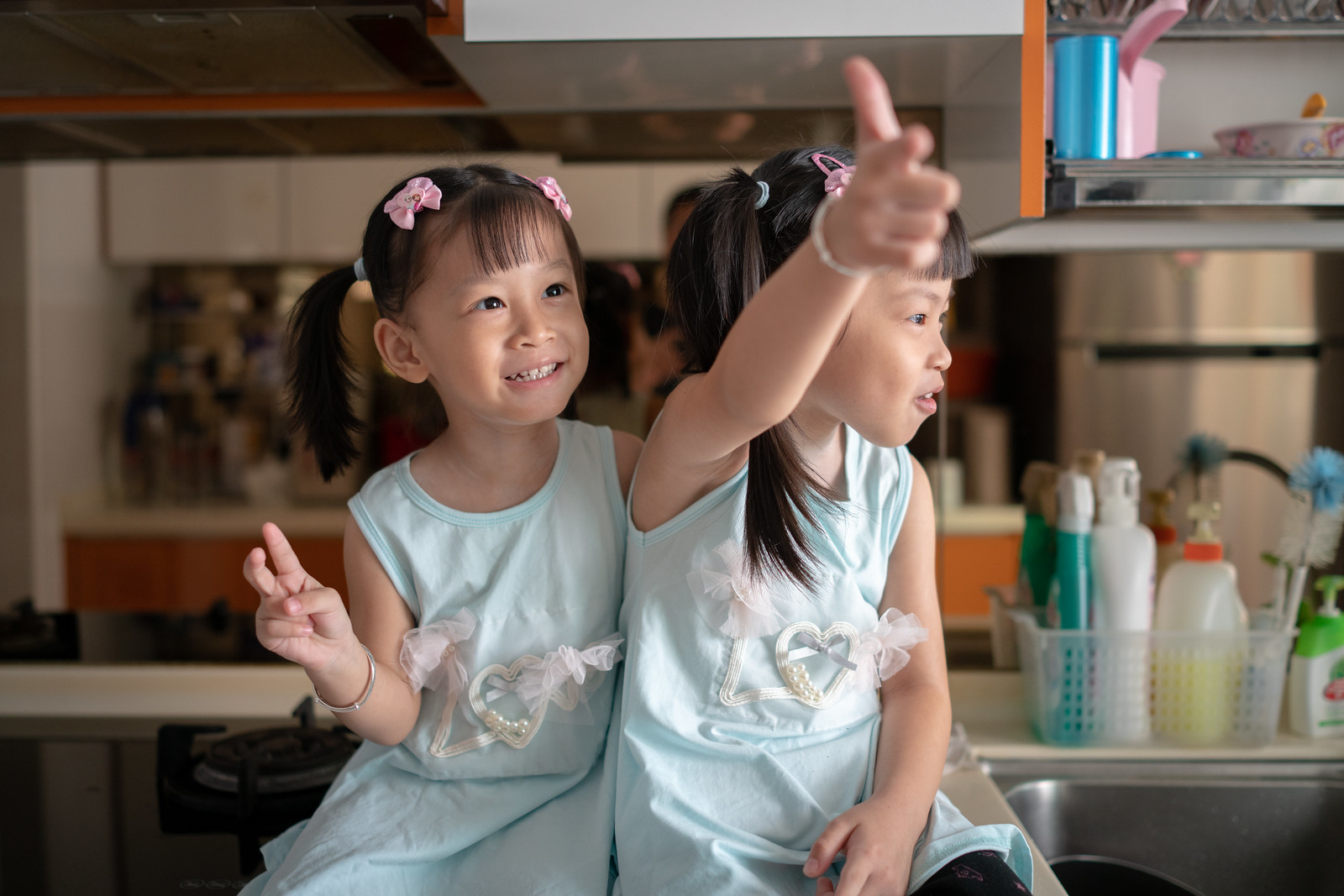