There has been much said about Leica rangefinders being the epitome street photography tool, a genre where discreetness and candidness of the moment captured still rule.

The M rangefinder has been around for more than half a century, and yet, continue to eke out a slice of the market in today’s market choke-full of advancements like IBIS, true-to-life OLED electronic viewfinders with zero black-outs, and the somehow ever ‘faster by a bit‘ fastest autofocus in every successive model. So what are the reasons? 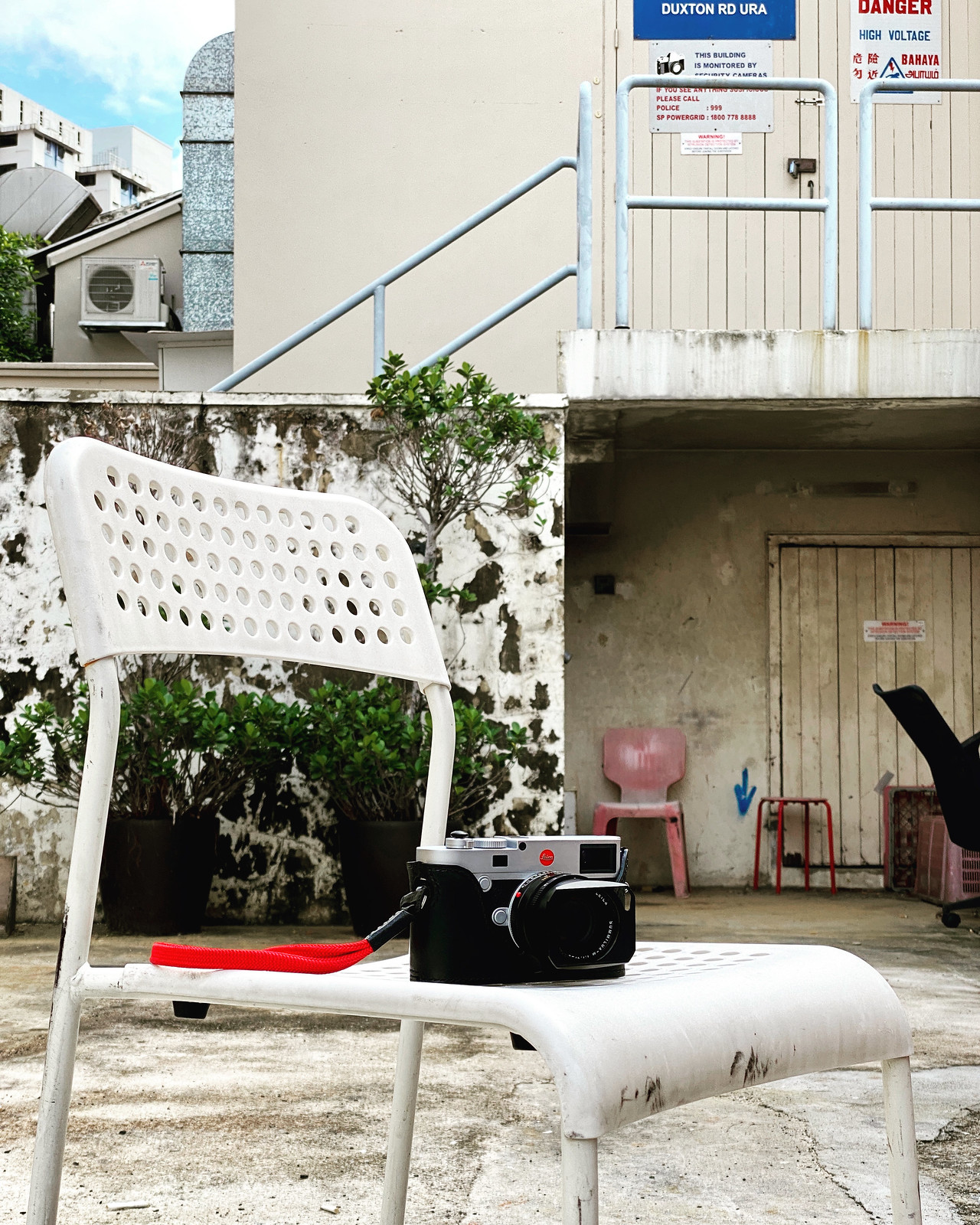 the obligatory gear shot – the 35mm Summilux FLE is my go-to everyday lens.

Today I wish to go further, to speak more in terms of how the quality of optics (image quality), and most of all, share how that this full manual focusing system is indeed still fast enough for street photography.

*note: if you are into sports and birds-in-flight, of course, autofocus is a necessity. This is simply factual.

Instead of a dreary 2000 words, let’s let the pictures do the talking with lesser than 800 words this round. 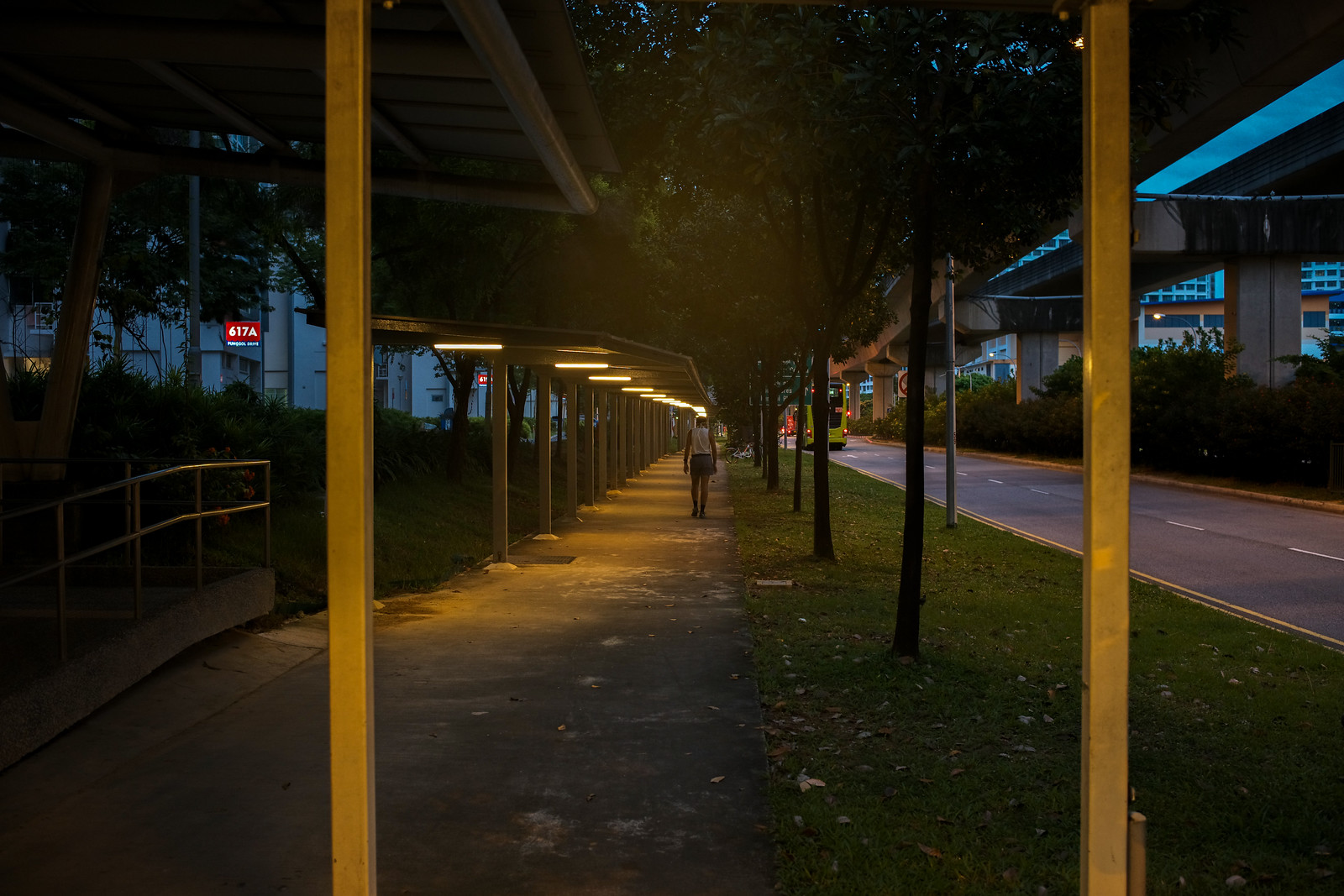 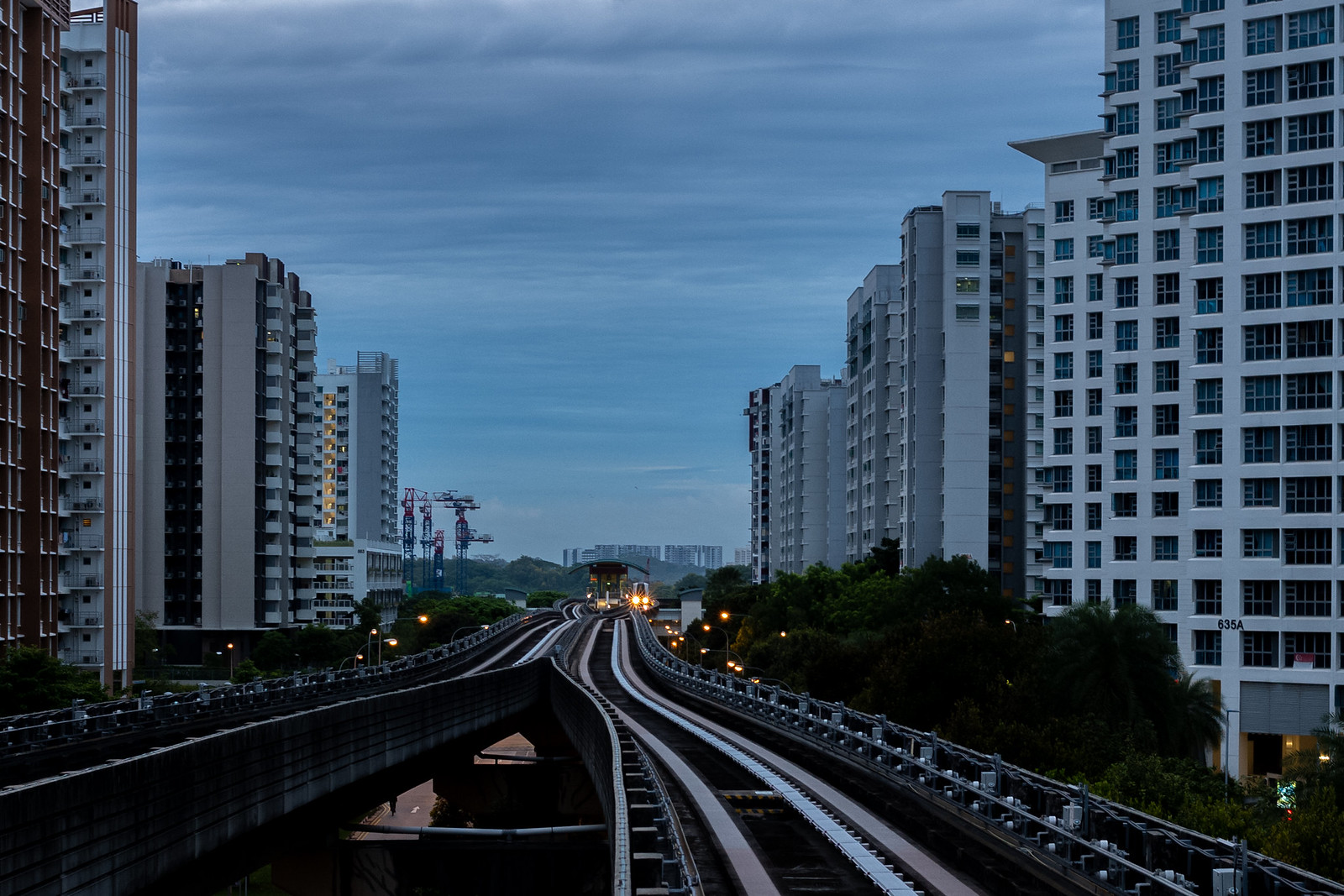 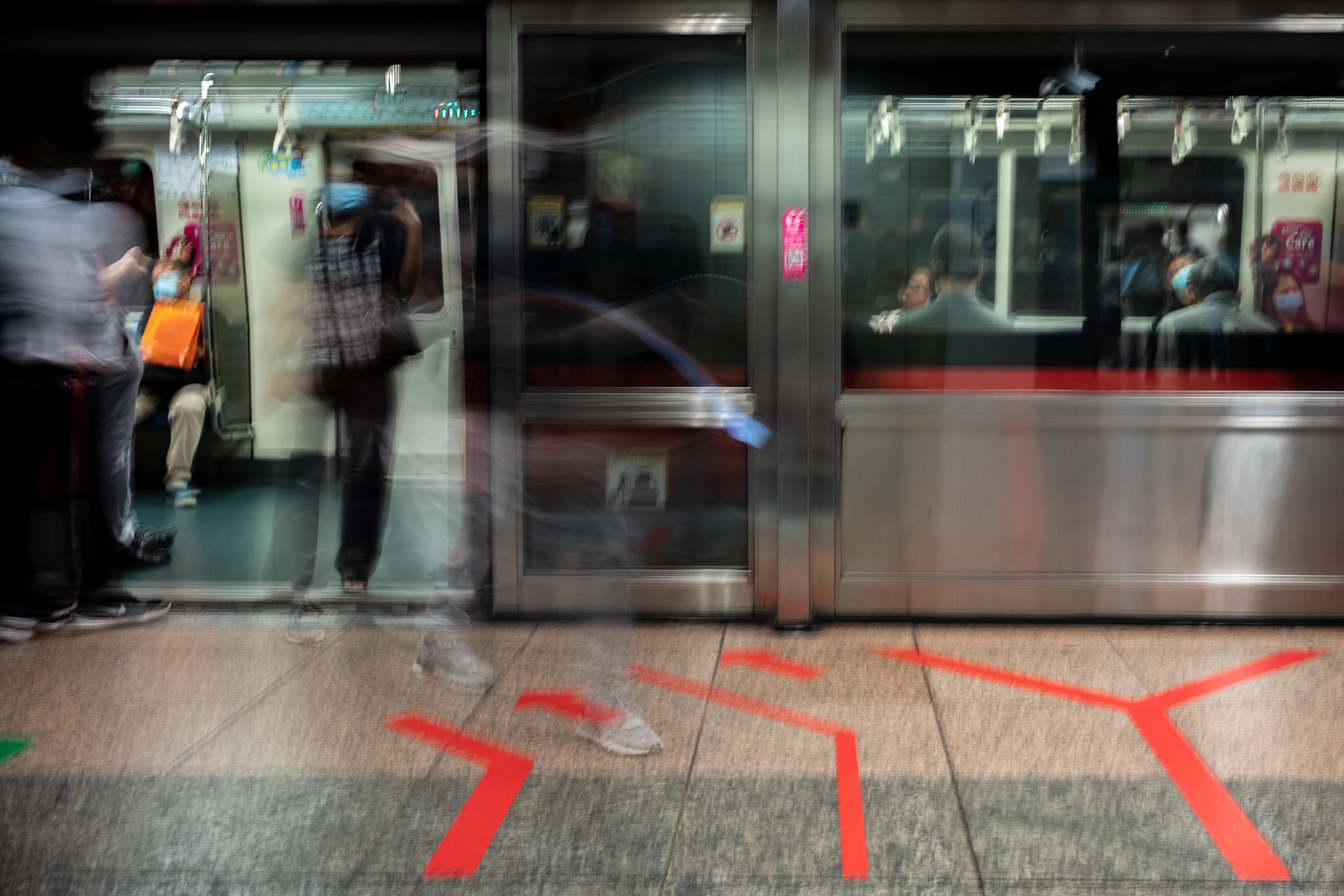 In body and lens stabilisation has been heavily marketed in recent years, but has never appeared on the Leica M even with its latest reiteration, the 40 megapixels M10-R. So, is this a problem?

On the record, it is indeed a useful tool especially for telephoto focal lengths, however, my question will be: is it indeed for street photography? Even the Ricoh GR III got ‘IBIS-ed’ along the way.

An issue I have is the abundance of built-in stabilisation is it has created a generation of photographers who have no idea how to hold their cameras correctly. Why do I dare to say so? Because I am one such a guilty person. When I started with Olympus’s MFT system with their renowned IBIS in 2014, it was so phenomenal that when I switched to Fujifilm years later, I had a period where shake was all over my images even at 1/60s. Fujifilm only incorporated IBIS in its cameras around mid-2018, and even today it is only for selected models.

It took honest friends and training to get to where I am today in handholding my cameras. Frankly at street photography focal lengths, one does not need IBIS, and if it is in so low light that one needs a longer exposure, handheld IBIS is not likely to help once the exposure length goes beyond 2 seconds. 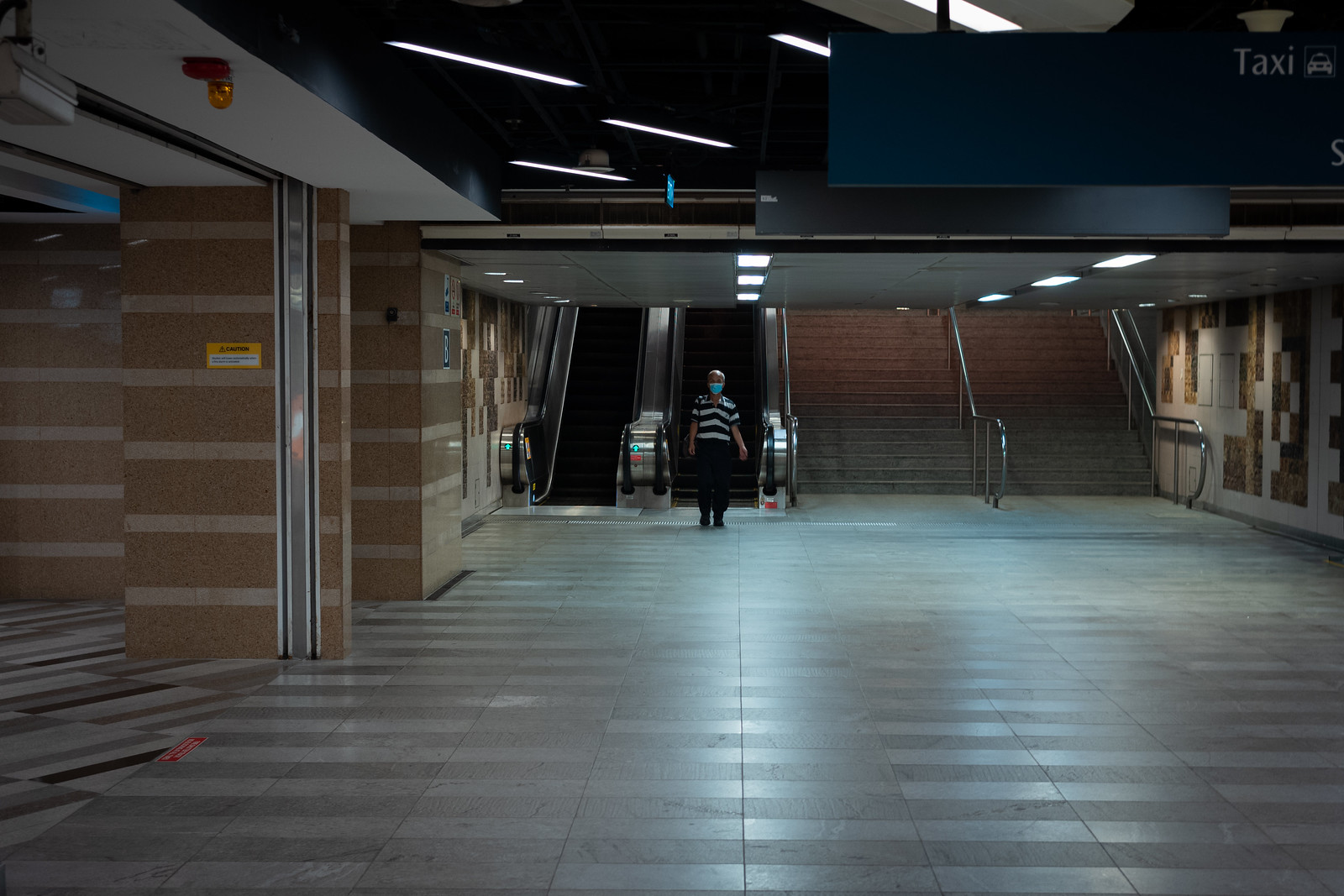 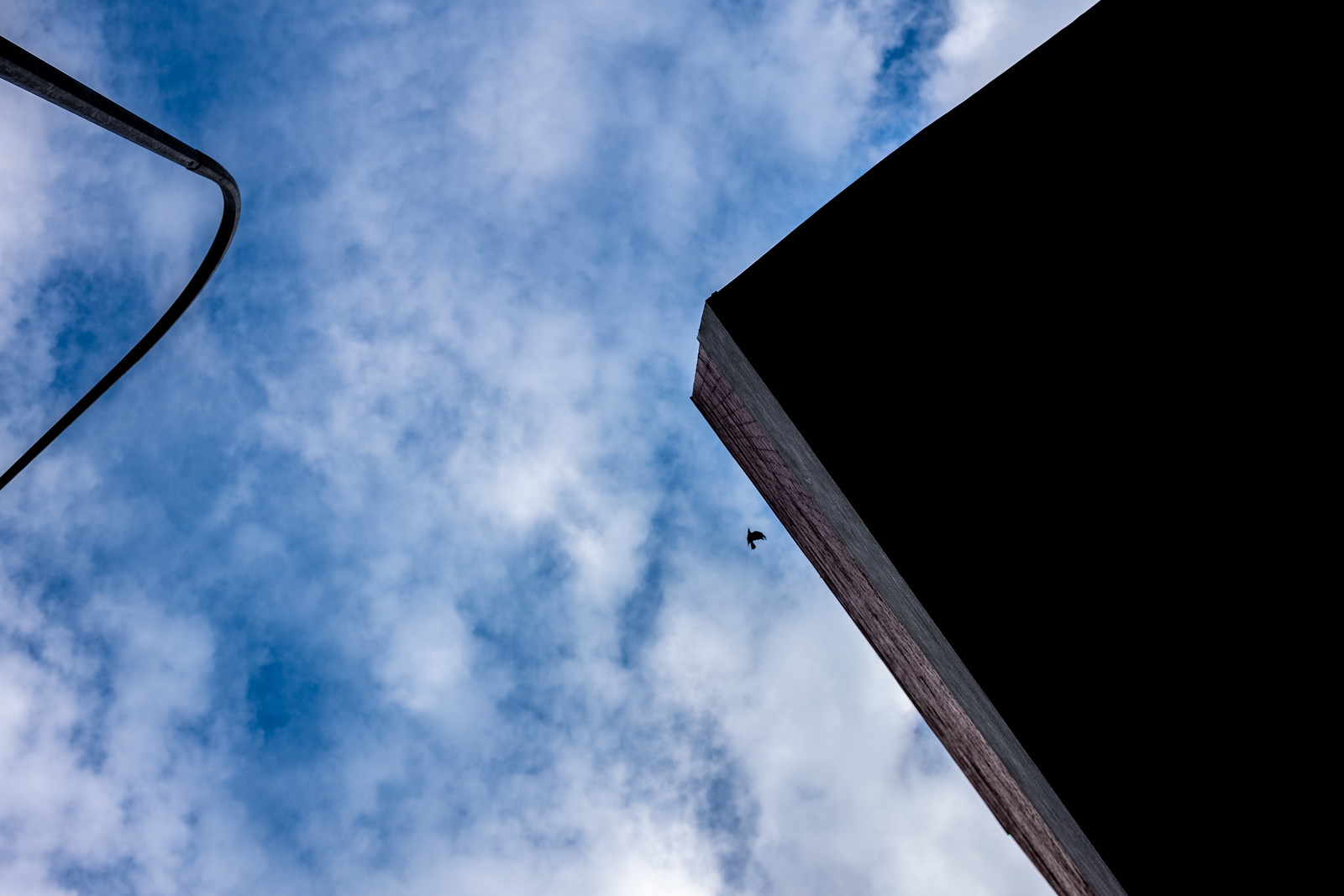 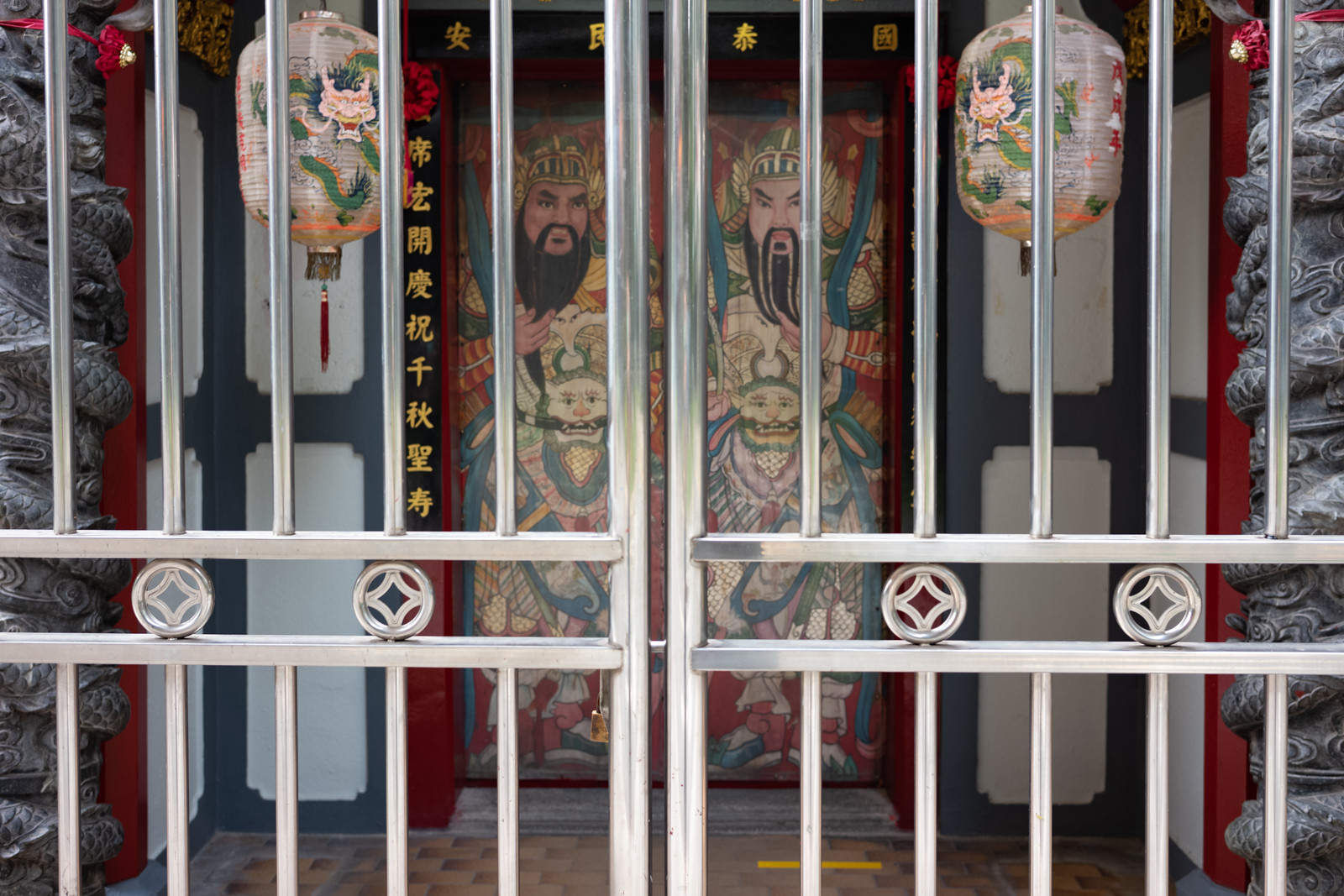 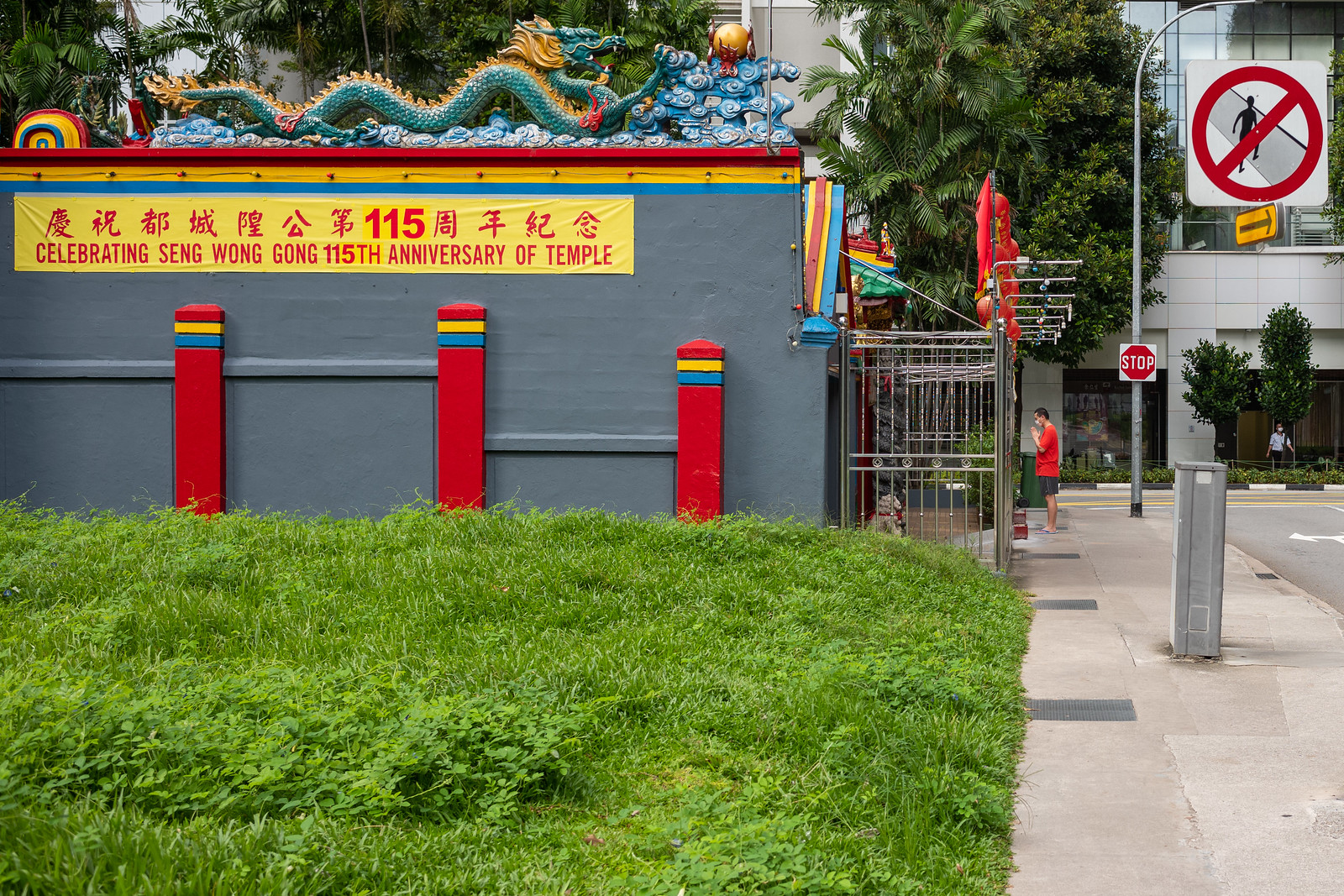 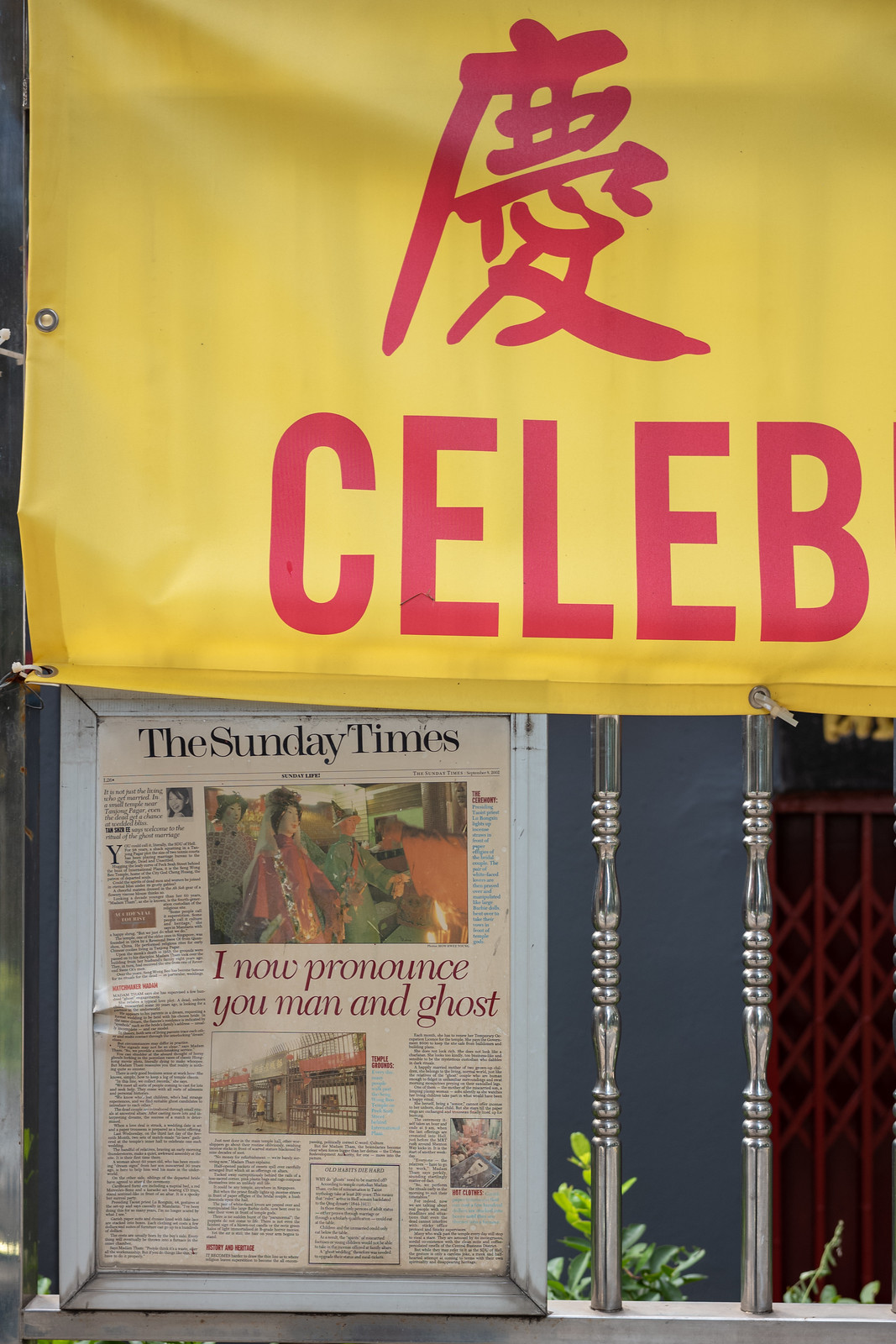 How we use our equipment aka using zone focusing.

Not often spoken of is how one overcomes the lack of autofocus for street photography, or why do the rangefinder users swear that they can go faster than auto-focus or the GR users swear by snap-focusing – the answer is below. 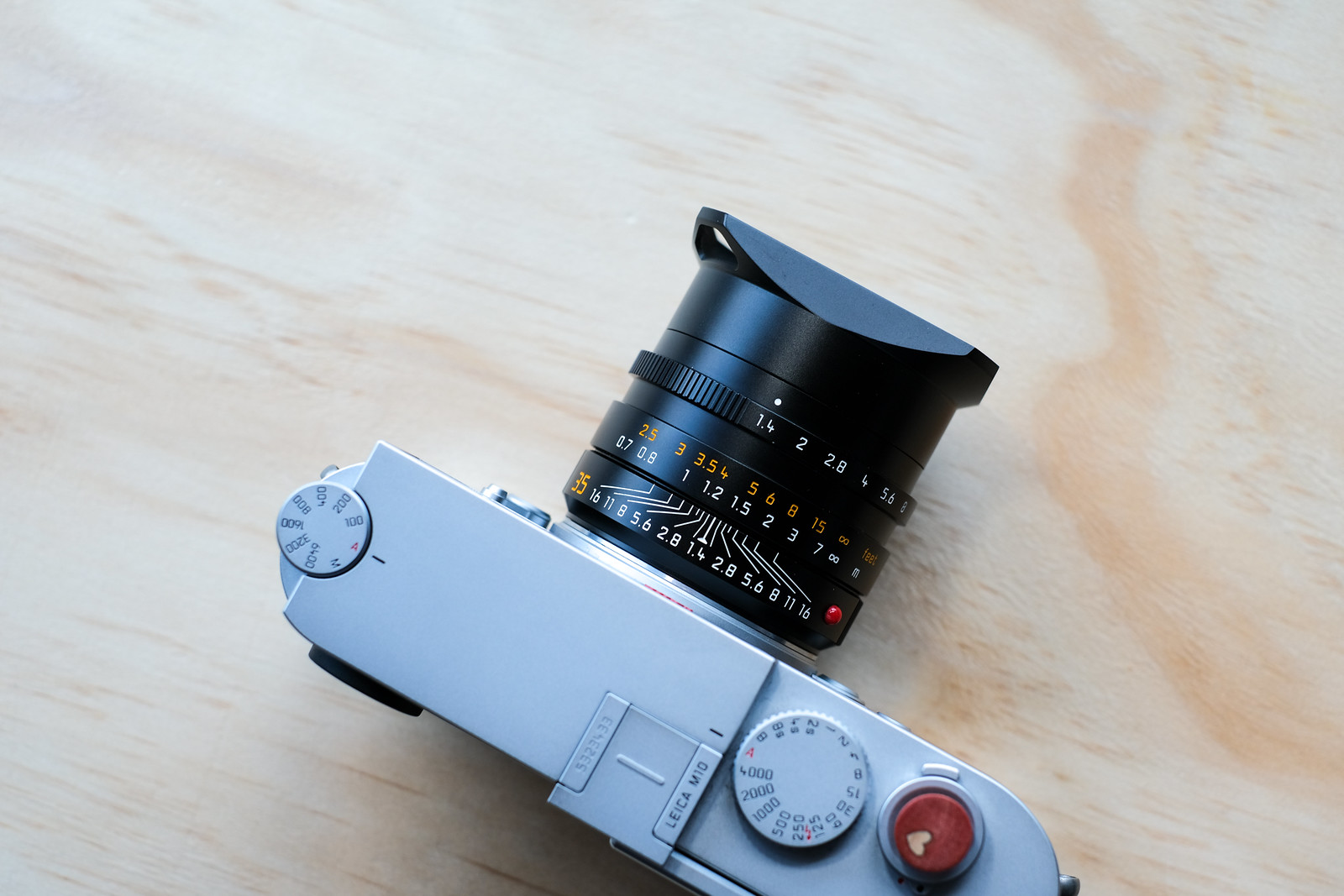 Those lines on the lens aren’t for decoration’s sake, they are an excellent focusing aid beyond the rangefinder focusing patch. Setting the aperture at f4 means I can easily have the distances 2 to 7 meters in focus, setting it to f8 means that I can have 2 meters to infinity in focus the moment I hold up my camera, and this is how zone focusing works.

*simplified explanation here, there’s much more to zone focusing but there’s little point writing another 500 words of mumbo-jumbo to the reader. 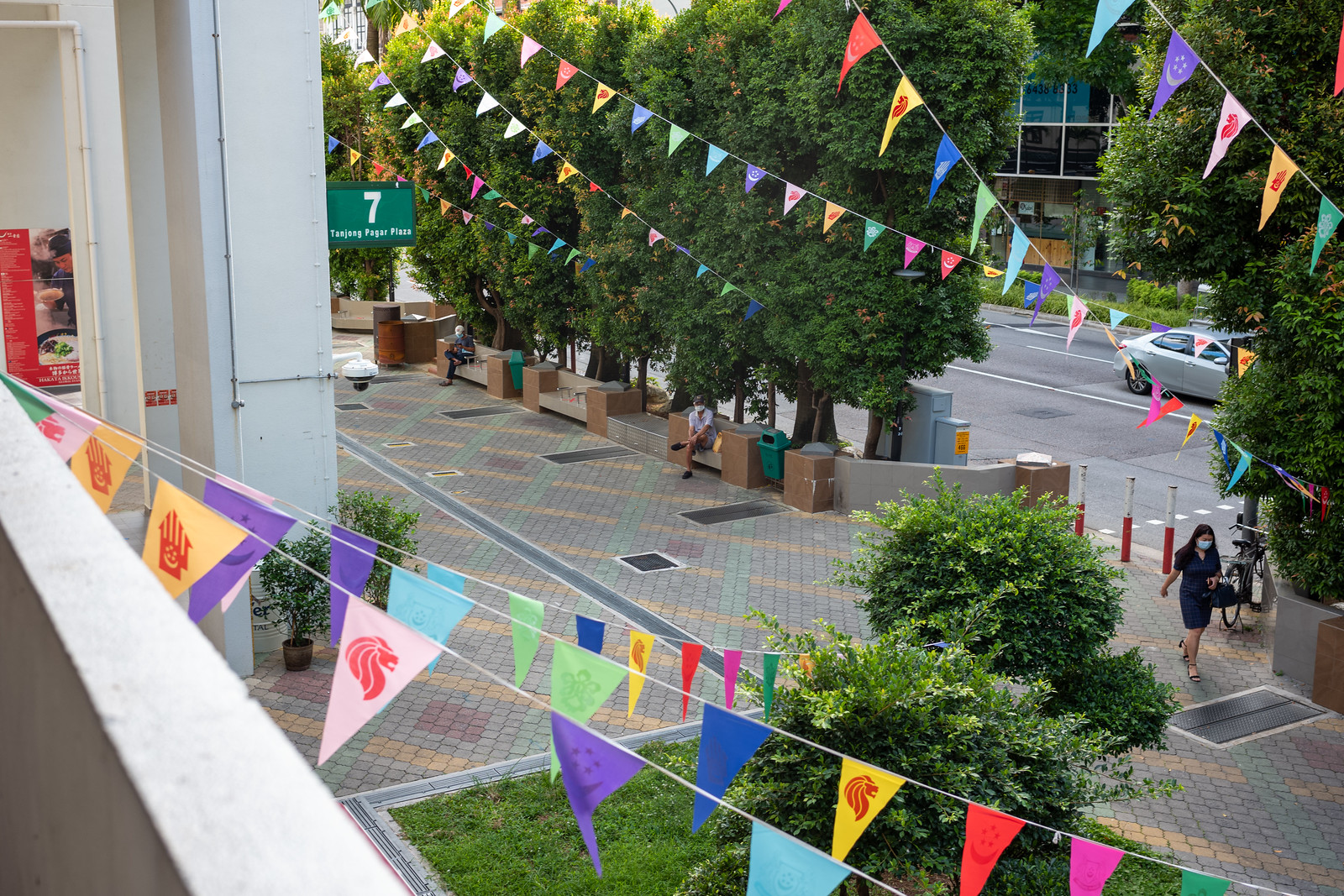 Of course, then someone may ask: “Keith, why would you spend SGD 8000 on a Summilux to shoot at f8?”

Depth of field is a valuable tool in helping an image convey its story, and it is wrong to assume that every shot should be made wide-open.

The reason which a lot of people miss is image quality, or simply the quality of optics. 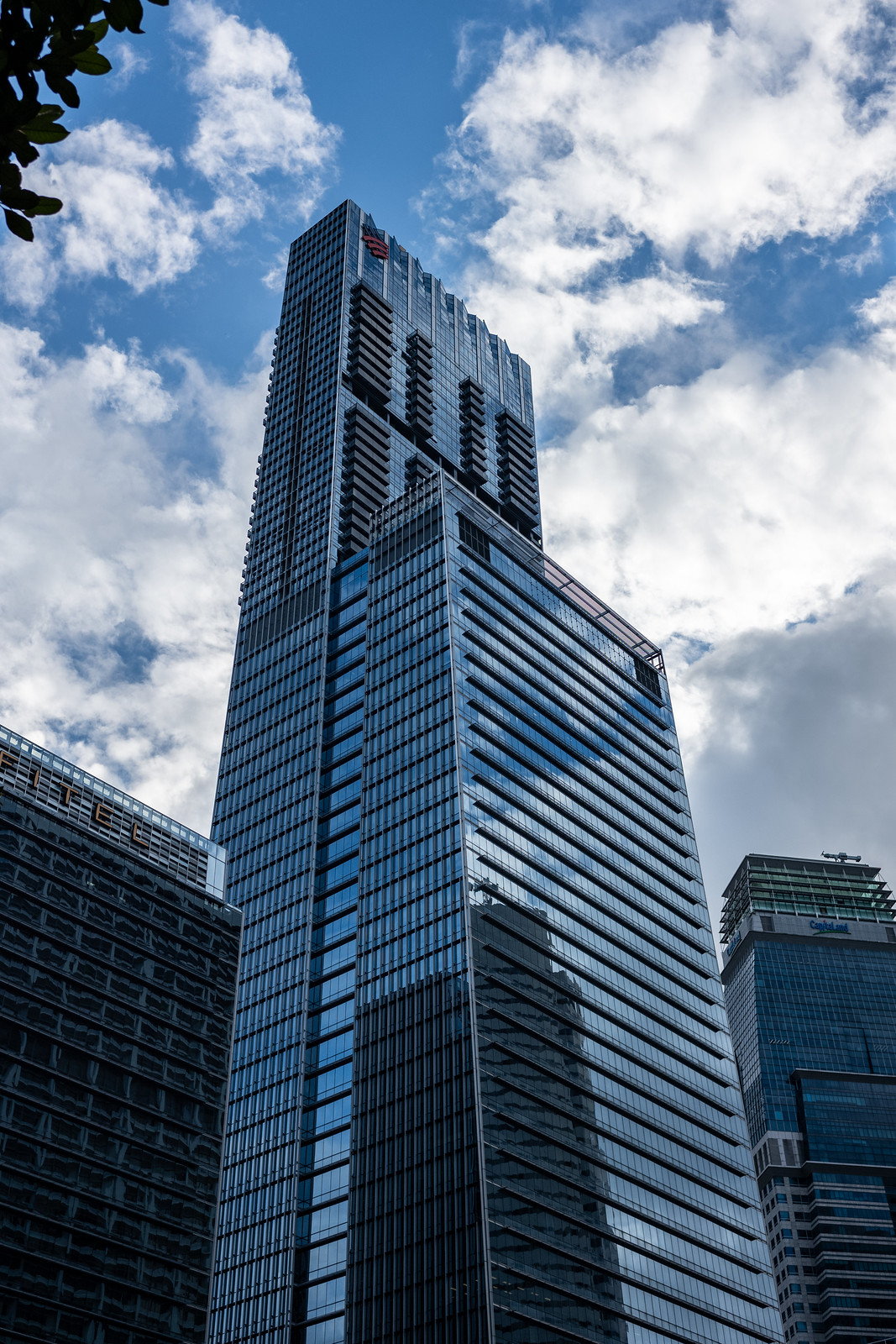 Some people spend endlessly on upgrading camera bodies but fit it to a mediocre lens. Akin to getting an expensive-looking car but running it on an aged cheap engine – the loss in potential is substantial. I will rather spend on the best optics and a decent body (sensor) than the other way round and the 35mm Summilux (FLE) is one such example. 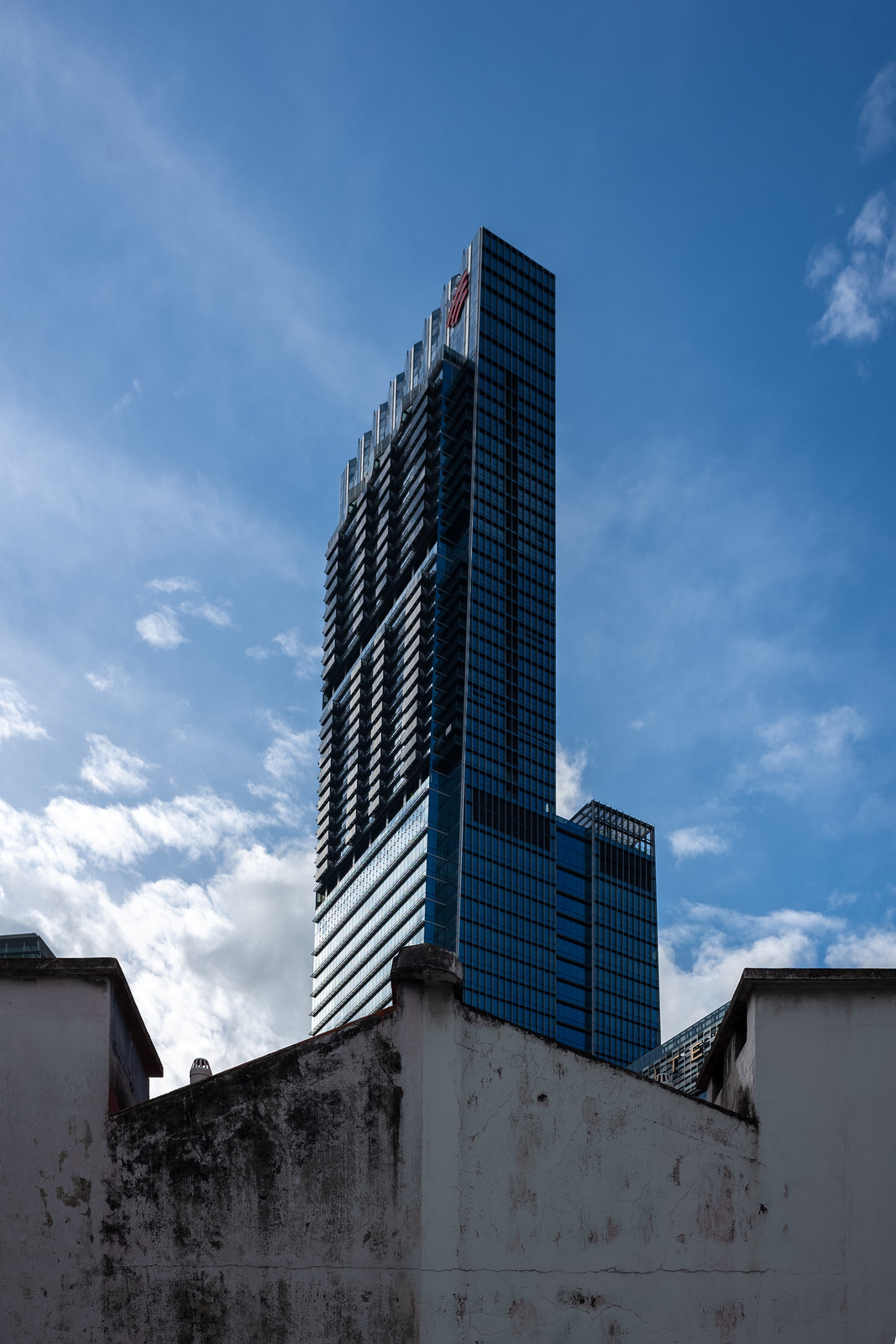 It is not just the exceeding sharpness wide open, it is the sum of the parts like its rendering of out of focus areas fall to focused areas, distortion control, etc that makes this lens one of the apex lenses in Leica’s 35mm catalog. 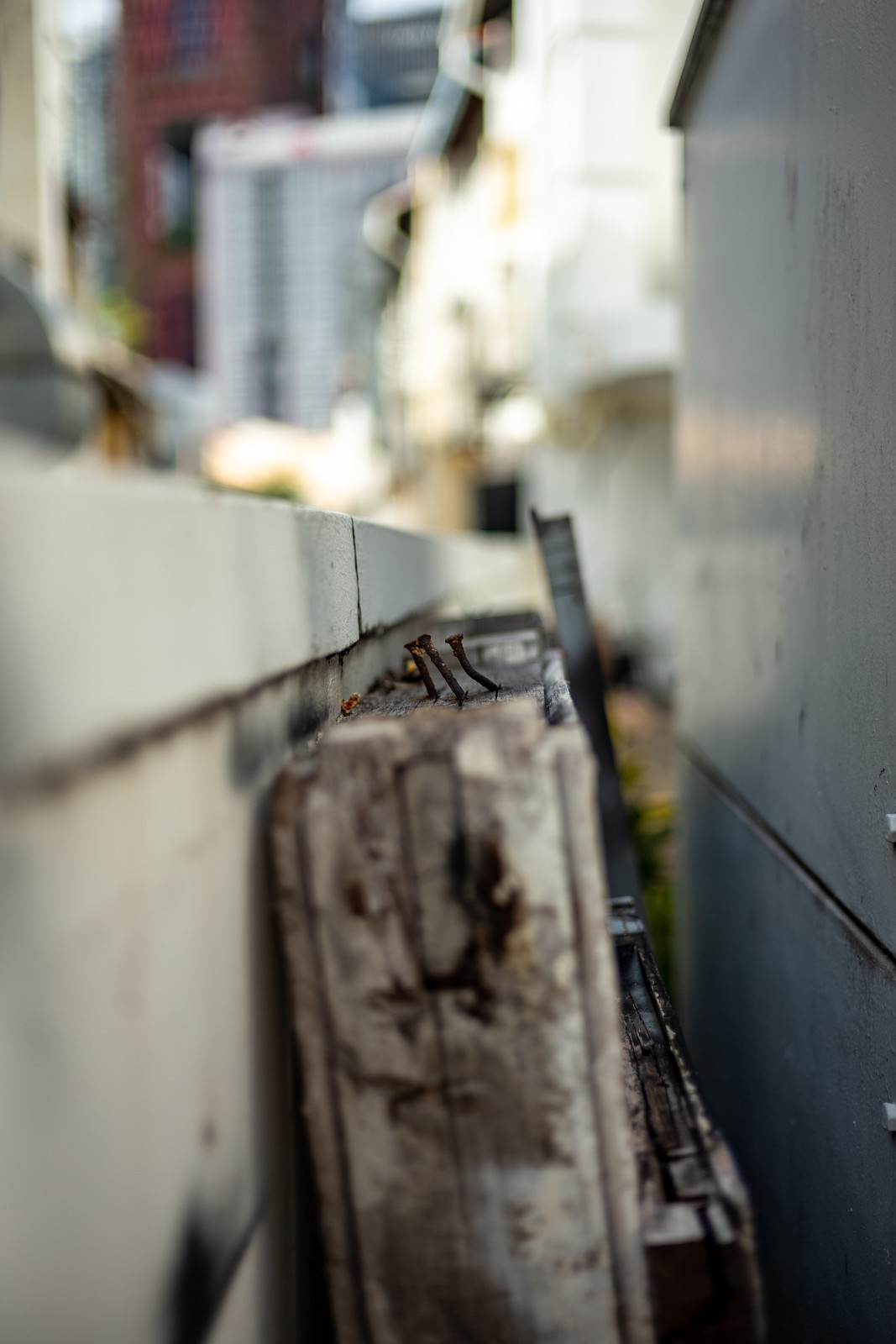 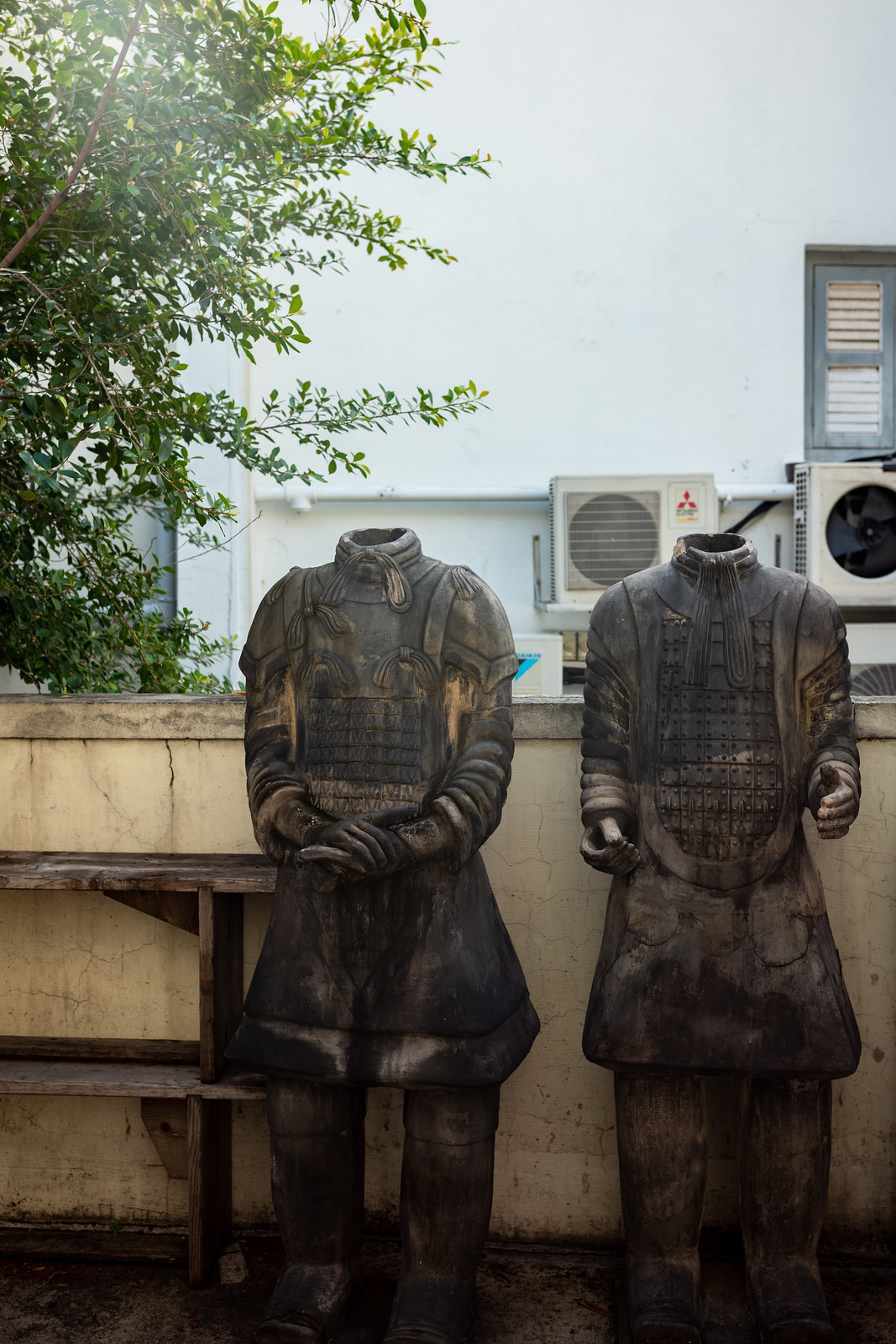 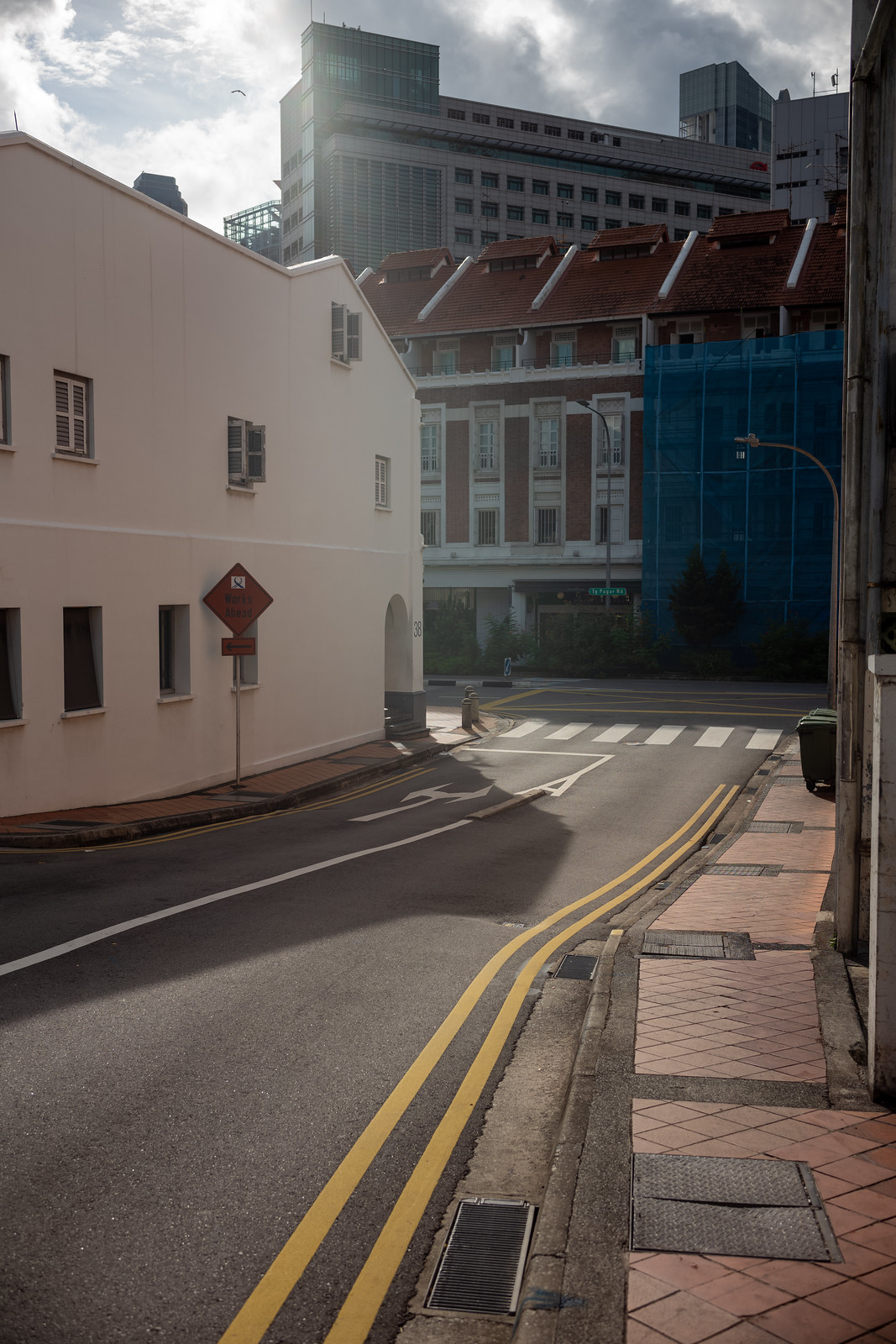 To end off, of course there are many tools for street photography. Even the ubiquitous iPhone makes a great tool amongst the classical Fujifilm X100 and Ricoh GR series. However, coming from having used quite a variety of these tools, I hope today this article can articulate more on how the Leica M rangefinder series remains much unchanged but yet still relevant for capturing the moment more than half a century after its debut.

Disclaimer:
1. all images except product photos were shot with the Leica M10 and 35mm FLE by me and edited to my preferences.
2. I am easy with ownership but there have been instances where people tried to profit off my photos, hence do at least ask 🙂