Humans have often been said to be capricious creatures, and we surely prove so with our actions and decisions.

(For curiousity sake, the ‘M’ in Leica M’s moniker refers to Messsucher meaning ‘Eyes Wide-Open’ in German, a reminder of the unique-ness of Leica’s rangefinder system)

I had reviewed the Leica M10 back then when it was released (here) and the M10 is all that its as advertised to me, a modern M camera down to its price point which actually went on to increase on an annual basis until the appearance of the M10-P. 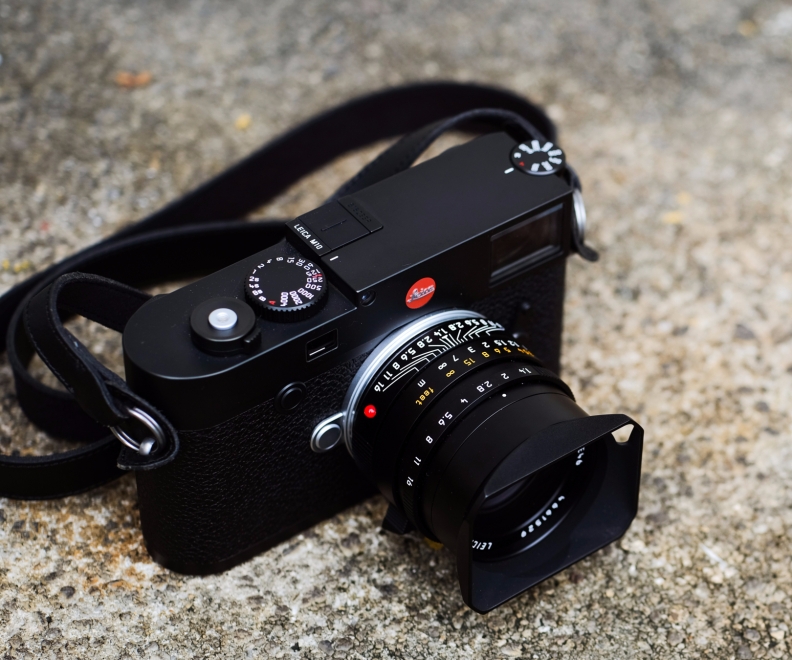 The M10 and 35mm FLE Summilux that i reviewed courtesy of Leica Singapore.

With the release of the M10-P, I had contemplated getting the M10 (not everyone in Singapore can afford SGD10,000 for a camera body, me inclusive) , only to find myself asking myself:

Why not try the by now ‘aged’ and better value for money Leica M Typ 240 instead?

And so I found myself a M240 body, coupled it with the 35mm Summicron (ver 5) I have and decided to give myself a week exclusively with it.

*Samples from the M10 for comparison are at the end of this write-up, so if you are interested and in a hurry just scroll downwards.

5 years is a long time in terms of digital camera releases and really, I needed to shoot with the M240 with the knowing that if I do get one, it has to last me for the next few years ahead. 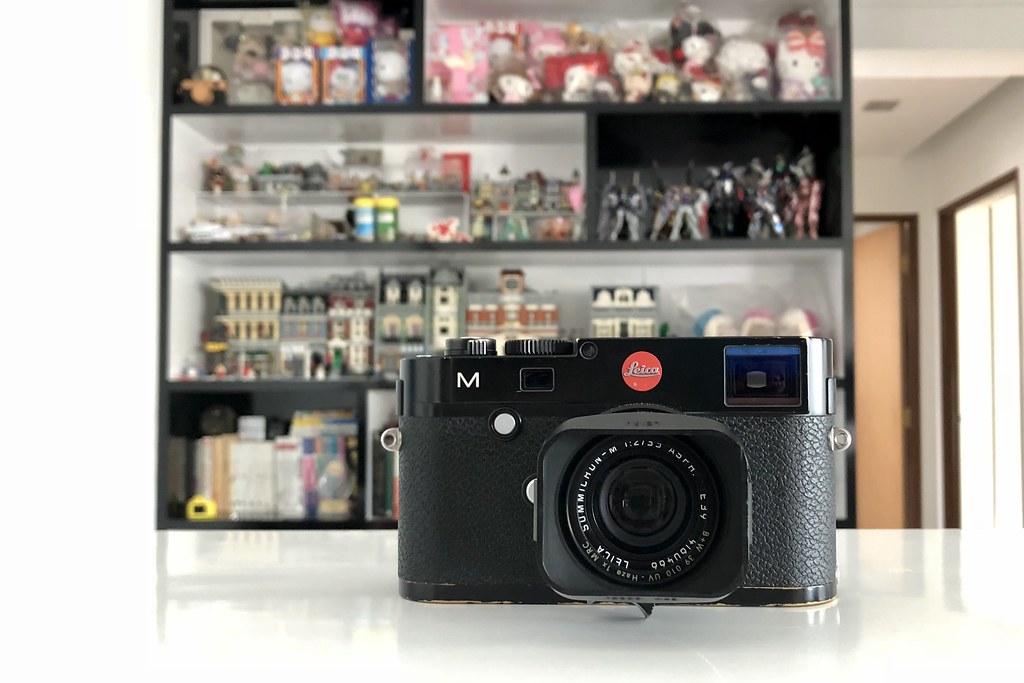 Handling wise, using a Leica M camera is really straightforward, though I admit I had to google how to adjust Exposure compensation (Depress the silver button on the front and concurrently use the thumb dial at the back to dial in adjustments)

Coming from a M6 which is a film camera, managing the rangefinder manual focusing system of the M240 wasn’t tad difficult and after setting up the camera (there isn’t much to set up given Leica’s simplistic design) , I was ready to go within 10 mins. 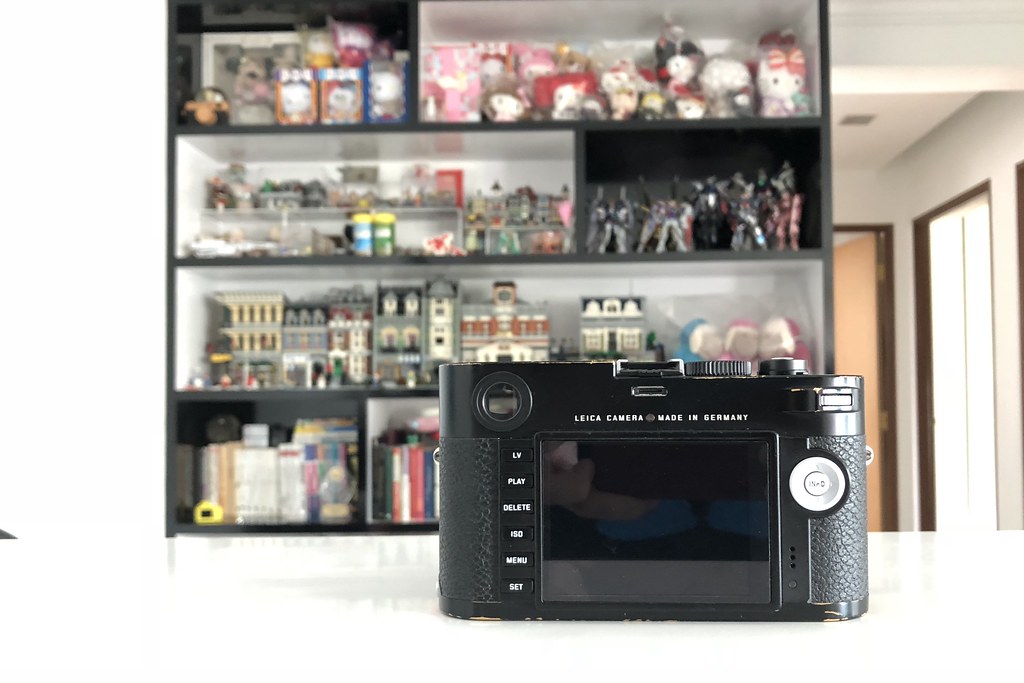 The back of the Typ 240 is as simple as it gets, which isn’t a bad thing. Honestly, how many of us really use all the so futuristic functions in the cameras nowadays.

A quick rundown of the differences (Credit to source in link) between the M10 and the M Typ 240 goes with:

Handling the M240 was simply put: Fun in its simplicity.

Everything was pretty much straightforward, there’s no AUTO mode obviously but I am mostly an Aperture priority shooter so setting Shutter Speed to AUTO allowed me to focus on the other aspects of photography.

*Disclaimer:
All the following samples were shot with the M240 and 35 Summicron (V5), images were edited to my liking from DNG. 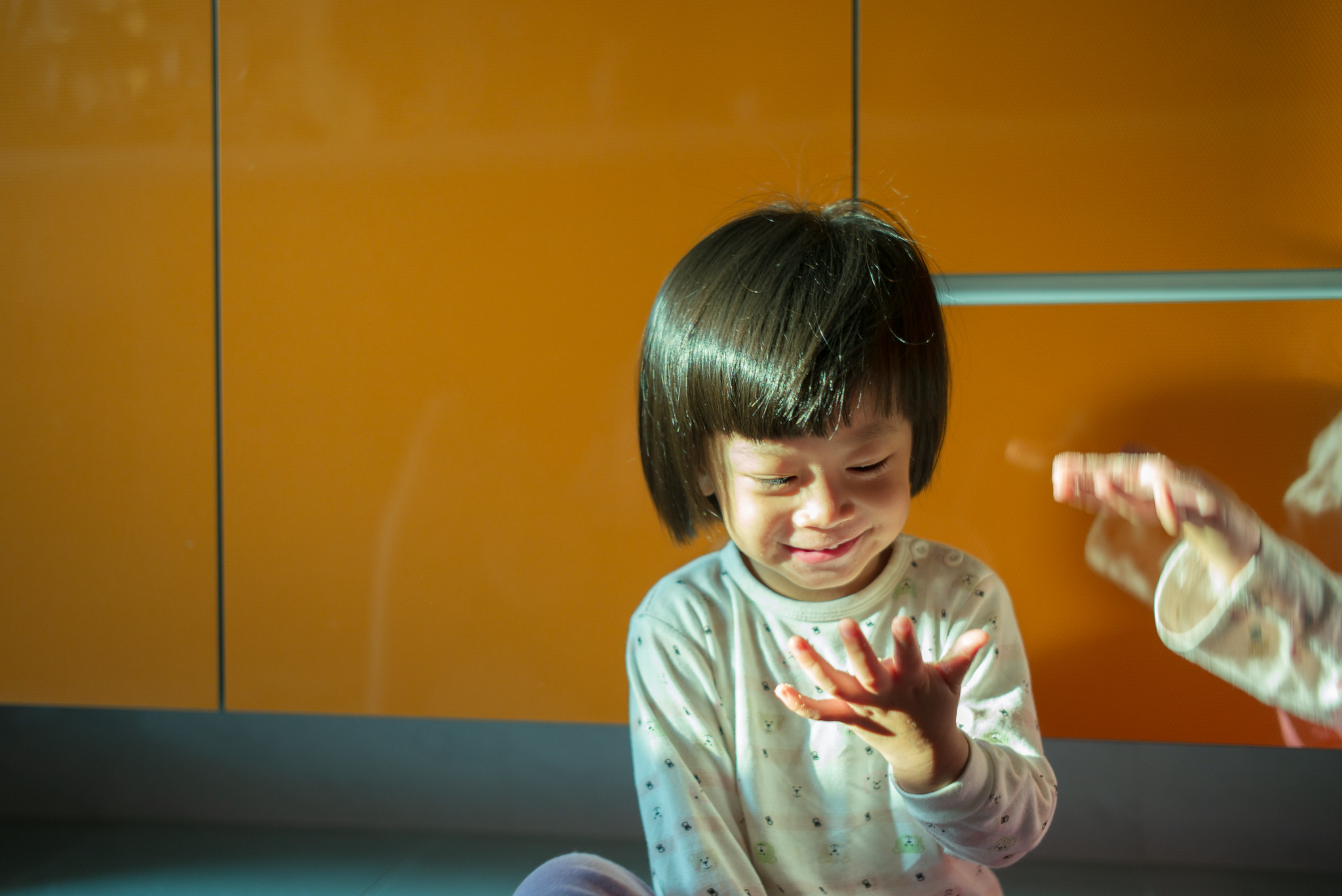 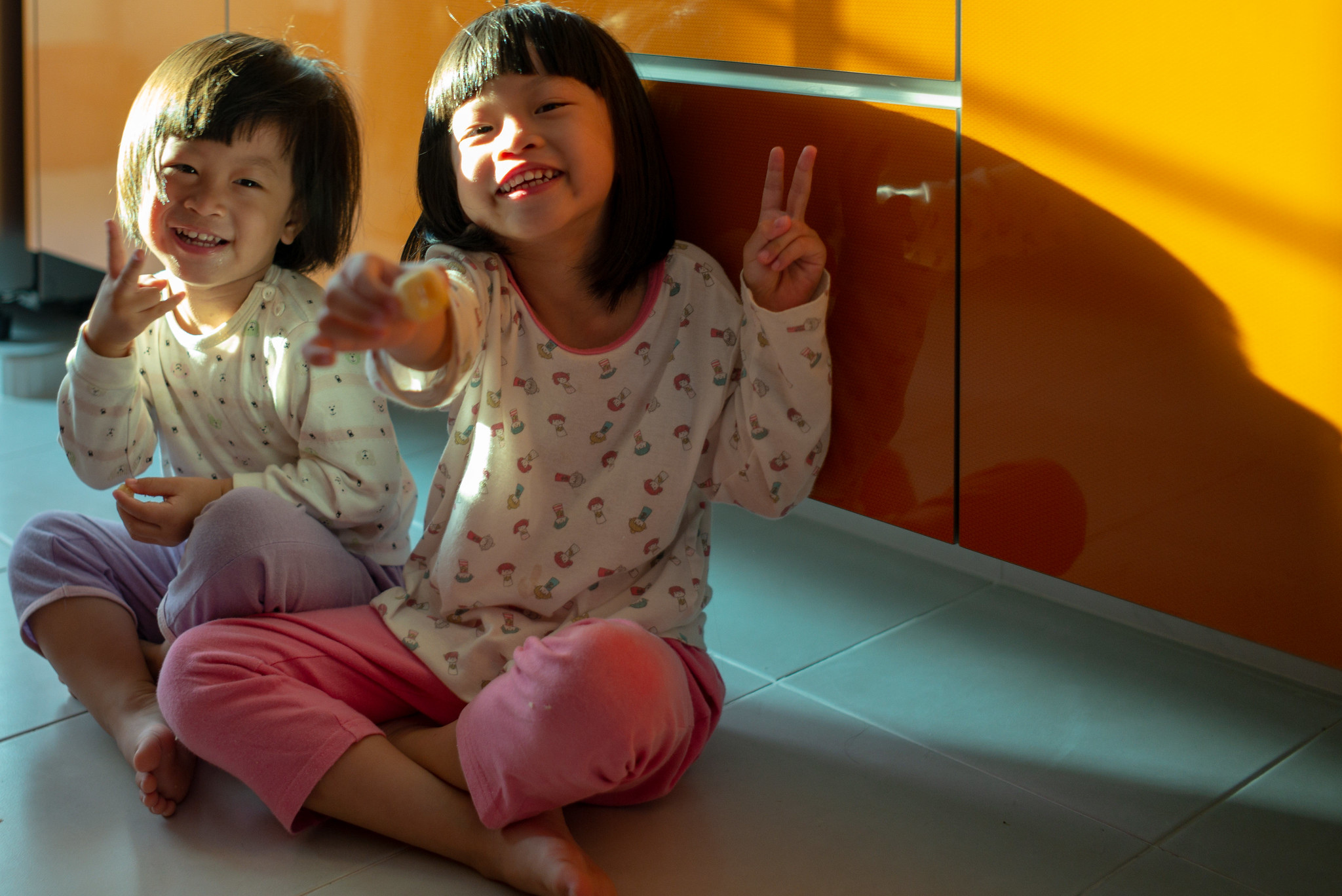 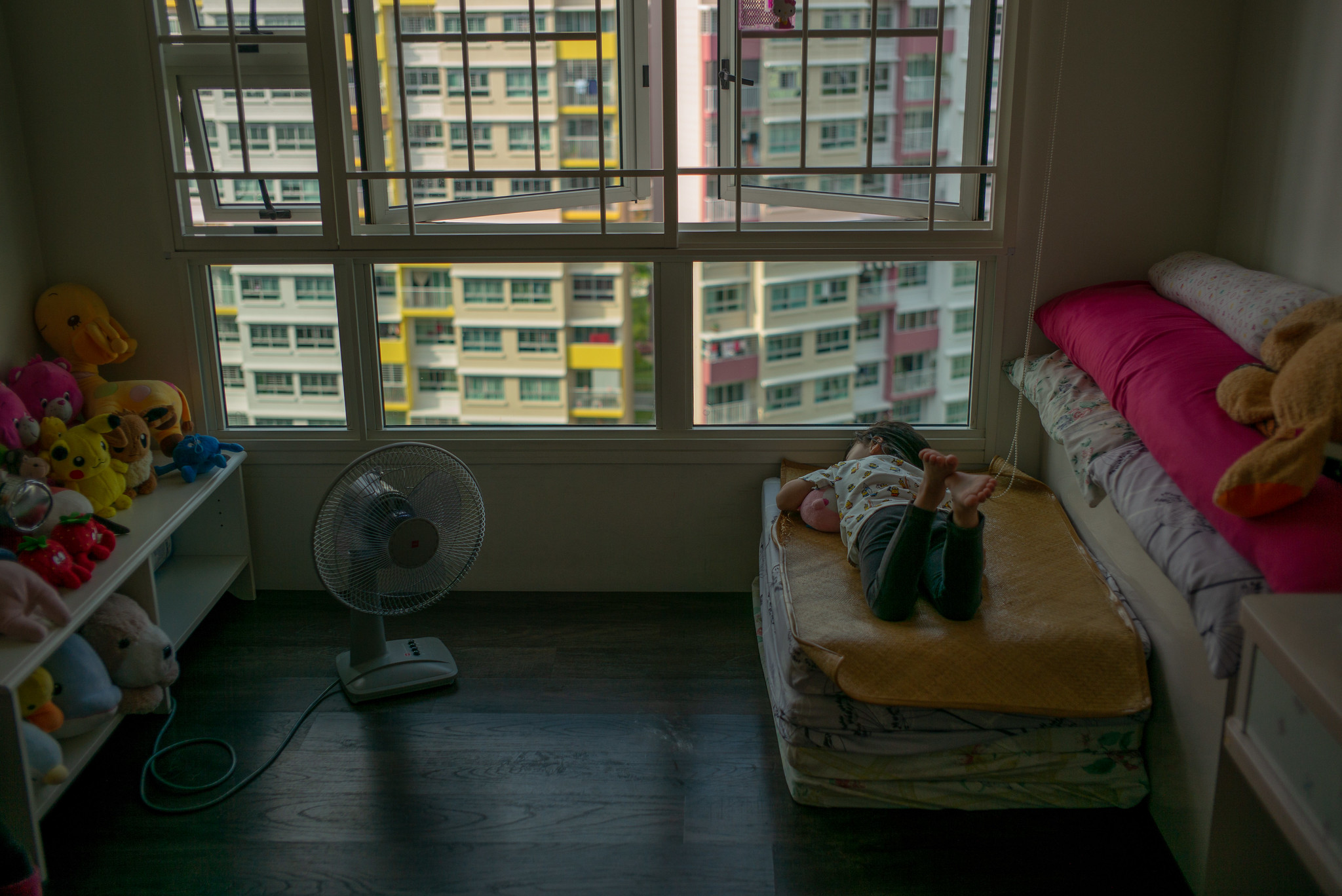 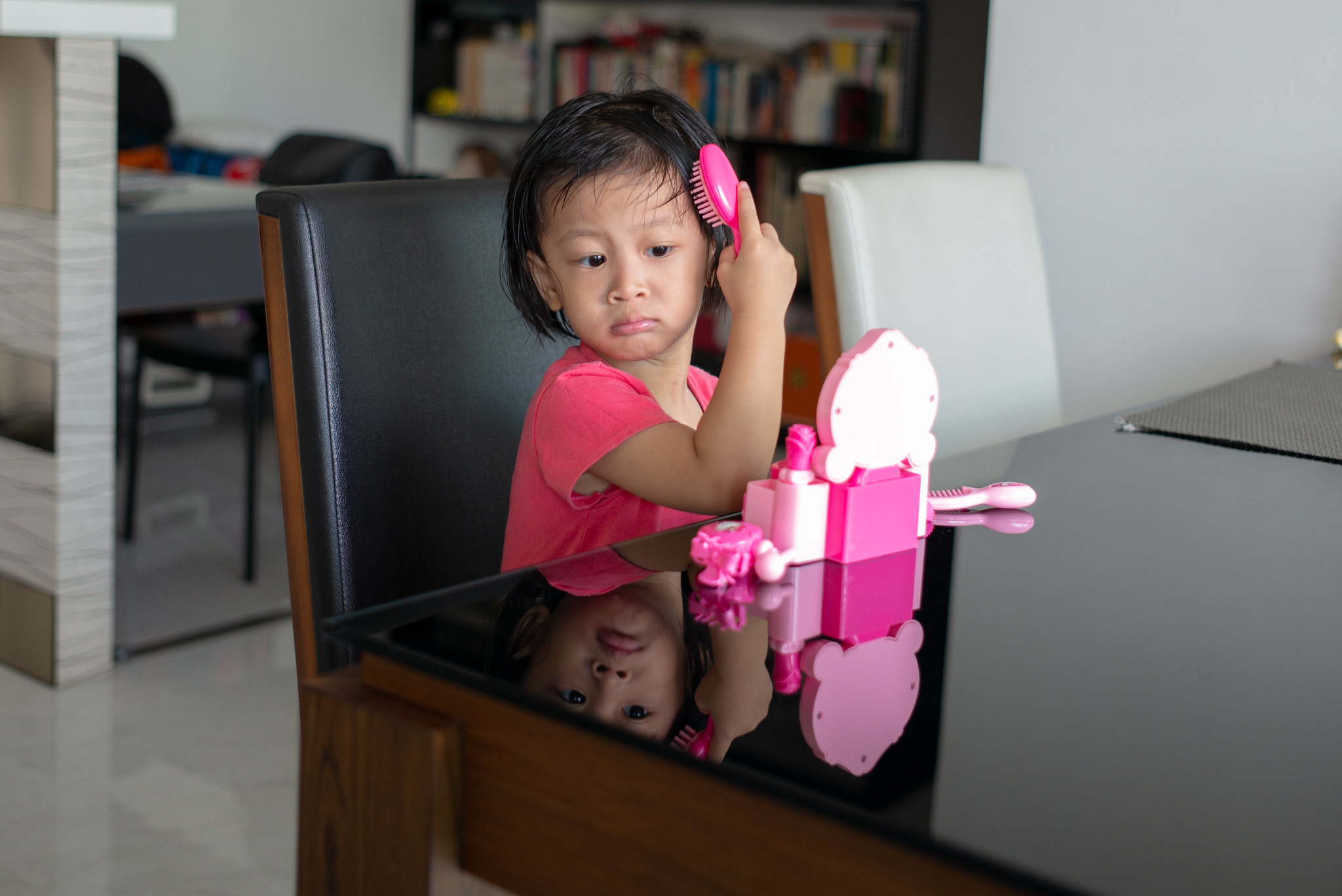 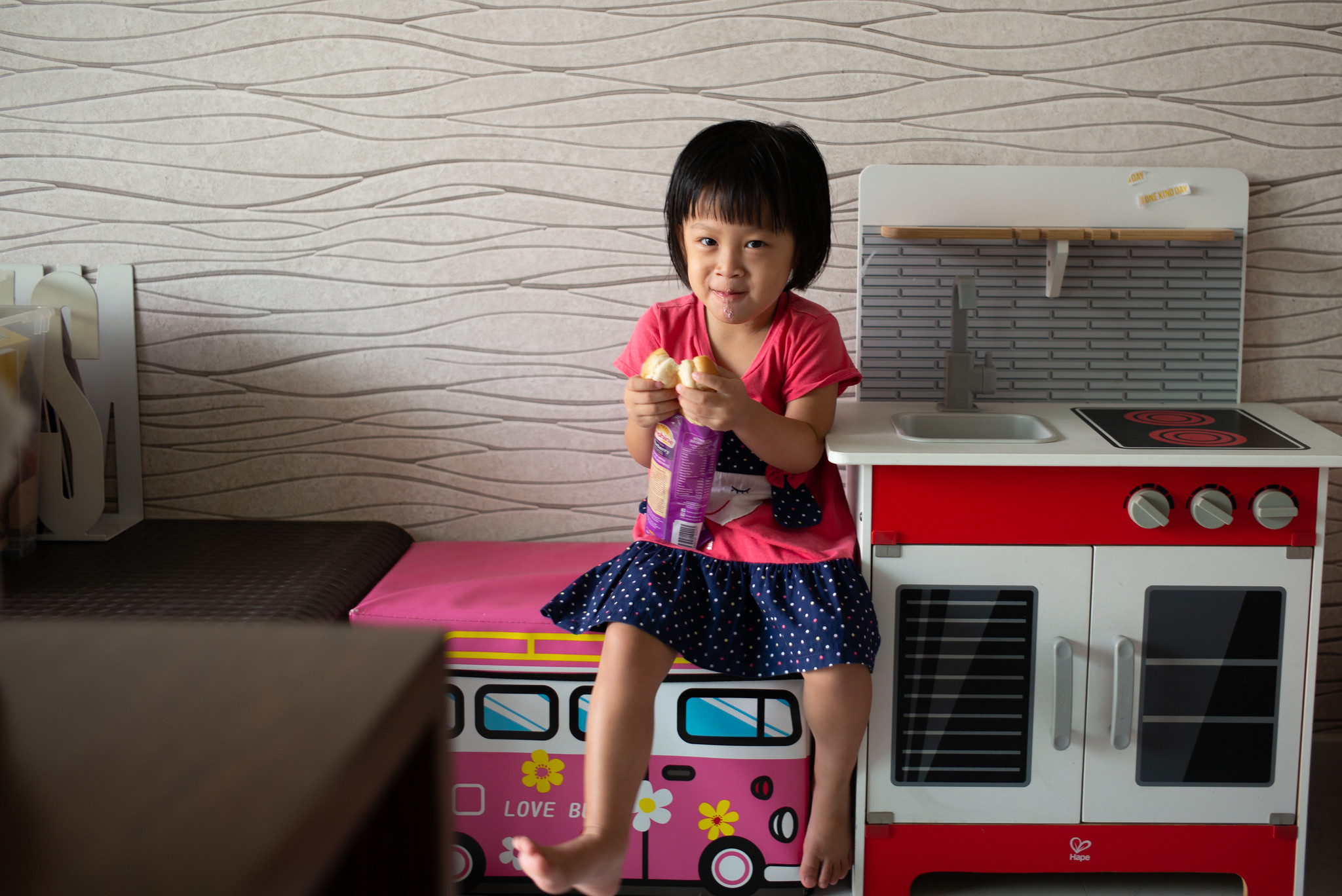 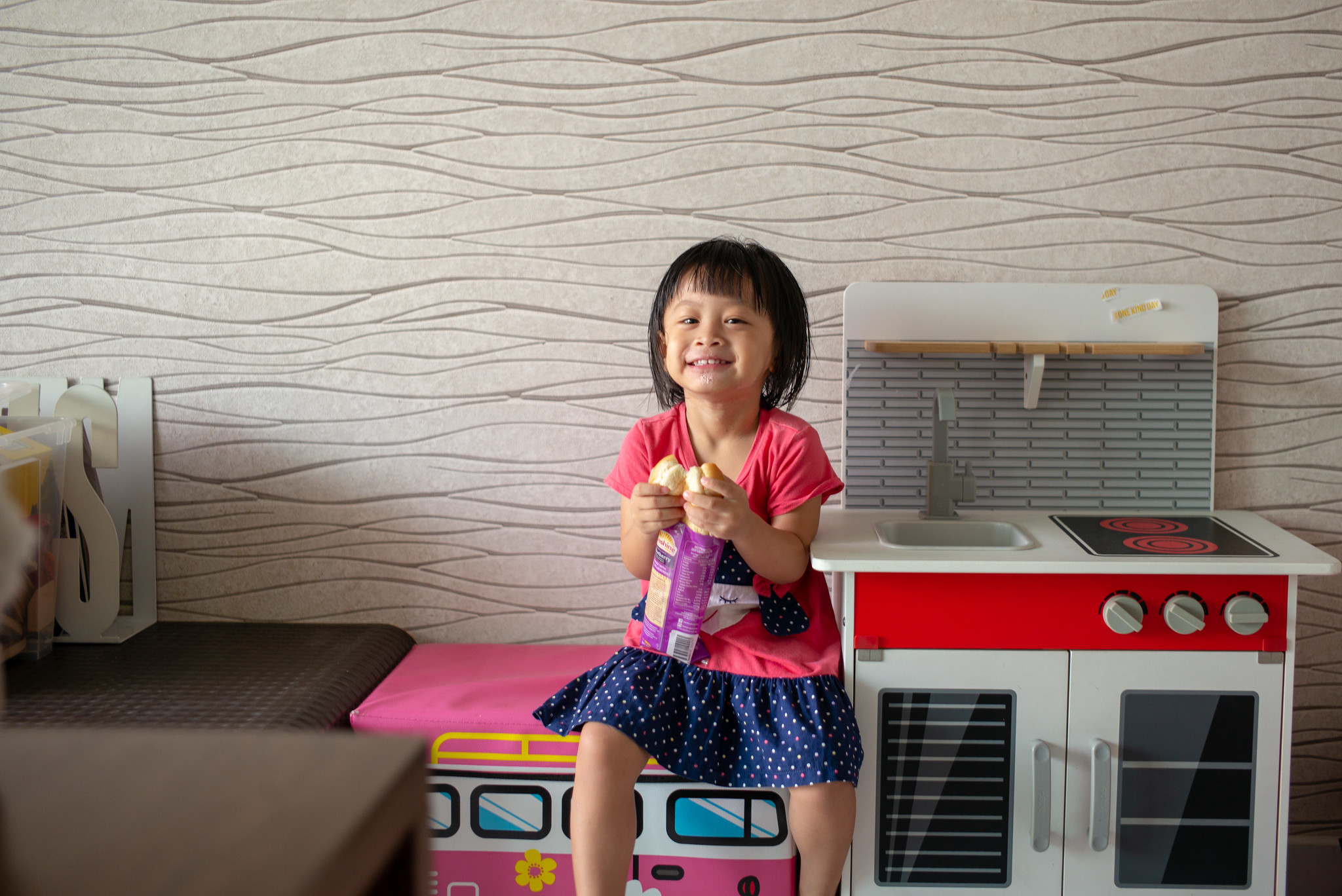 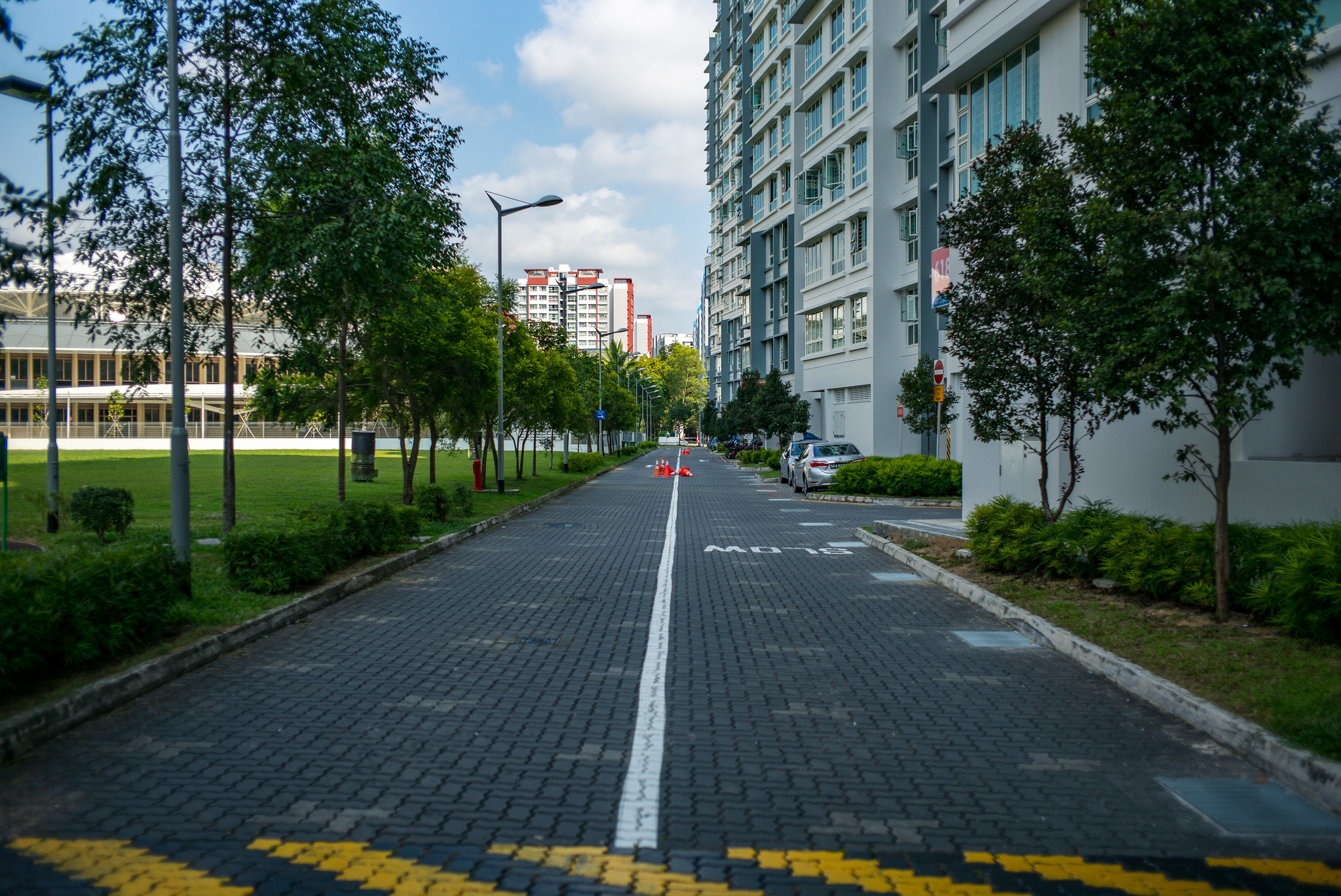 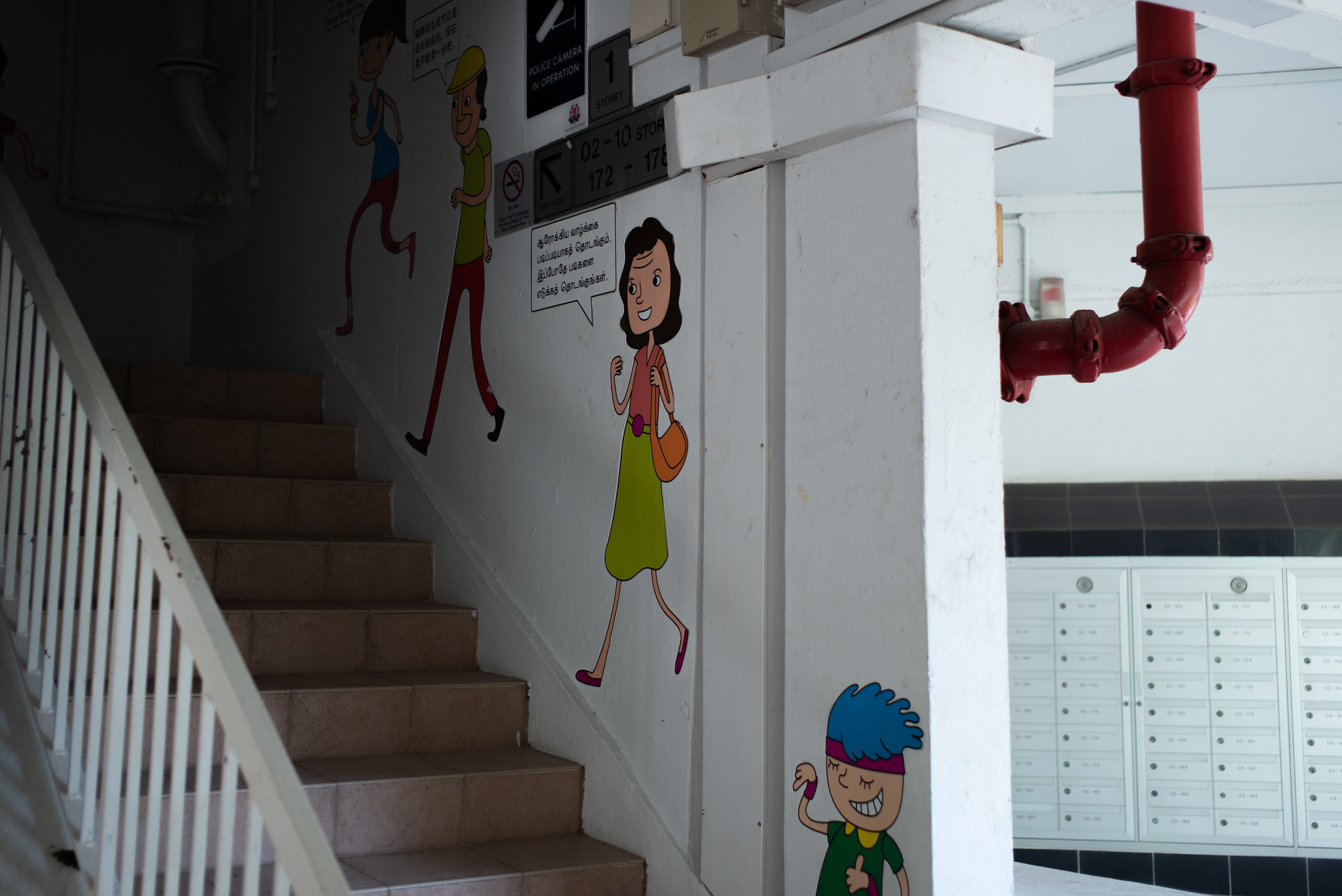 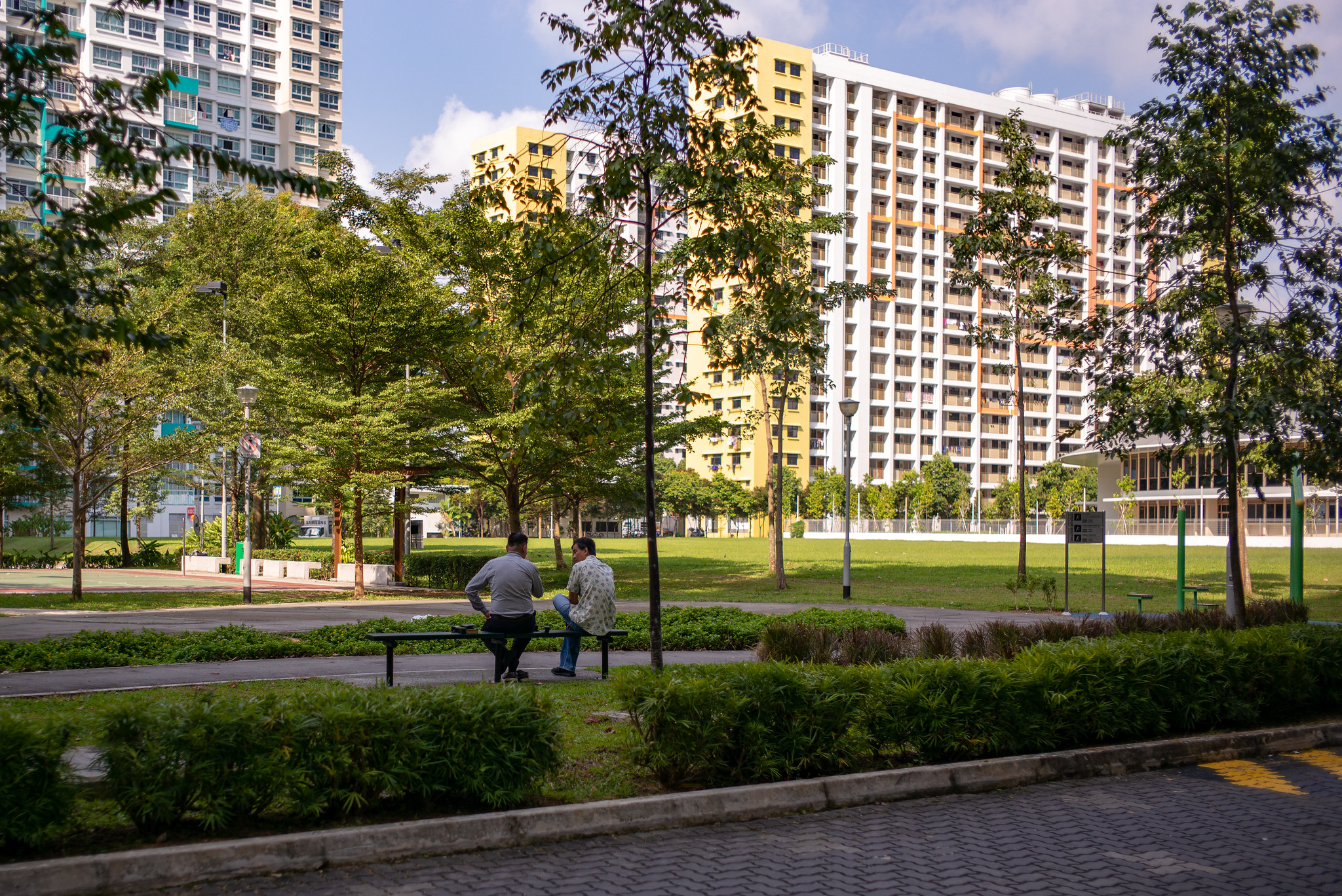 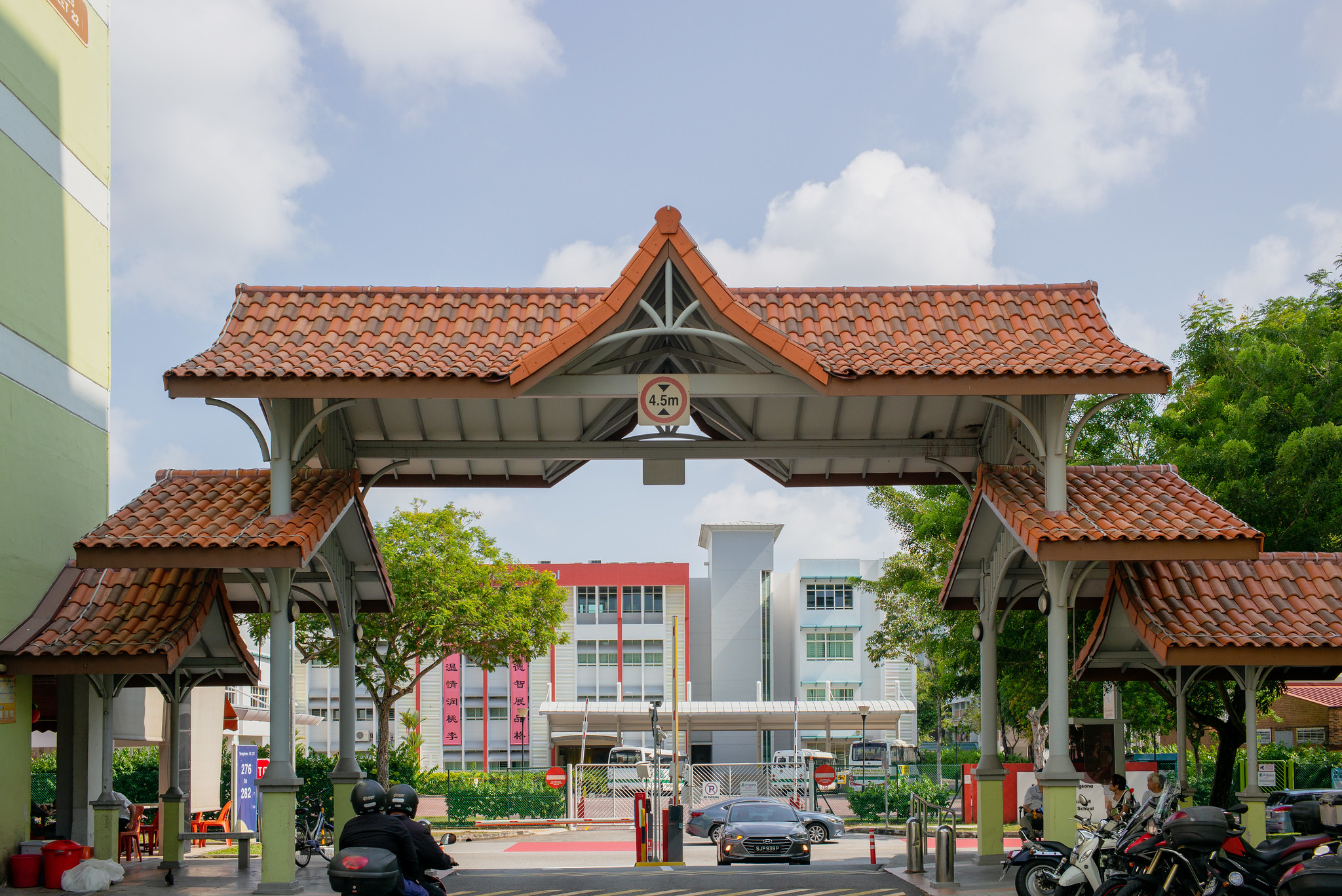 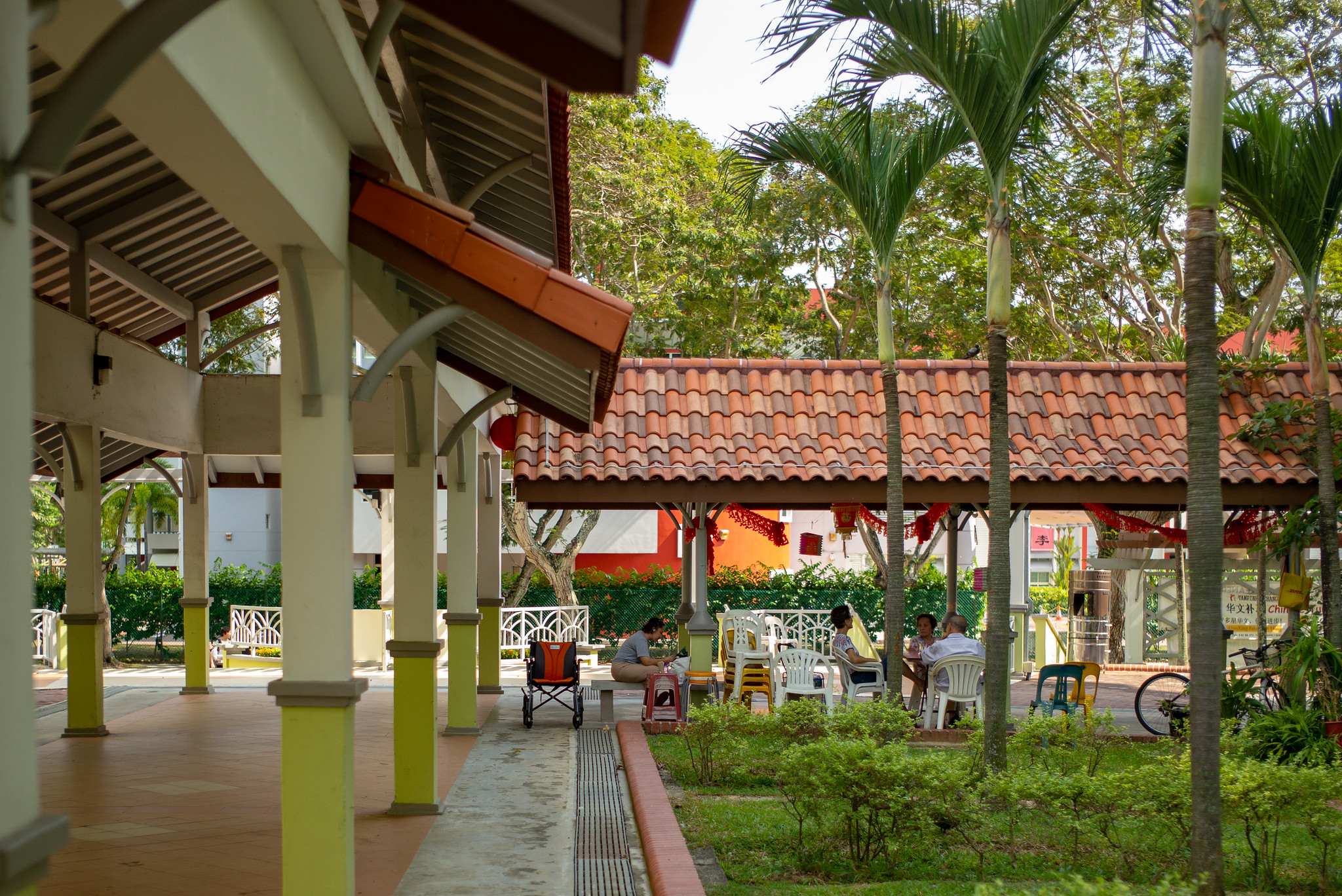 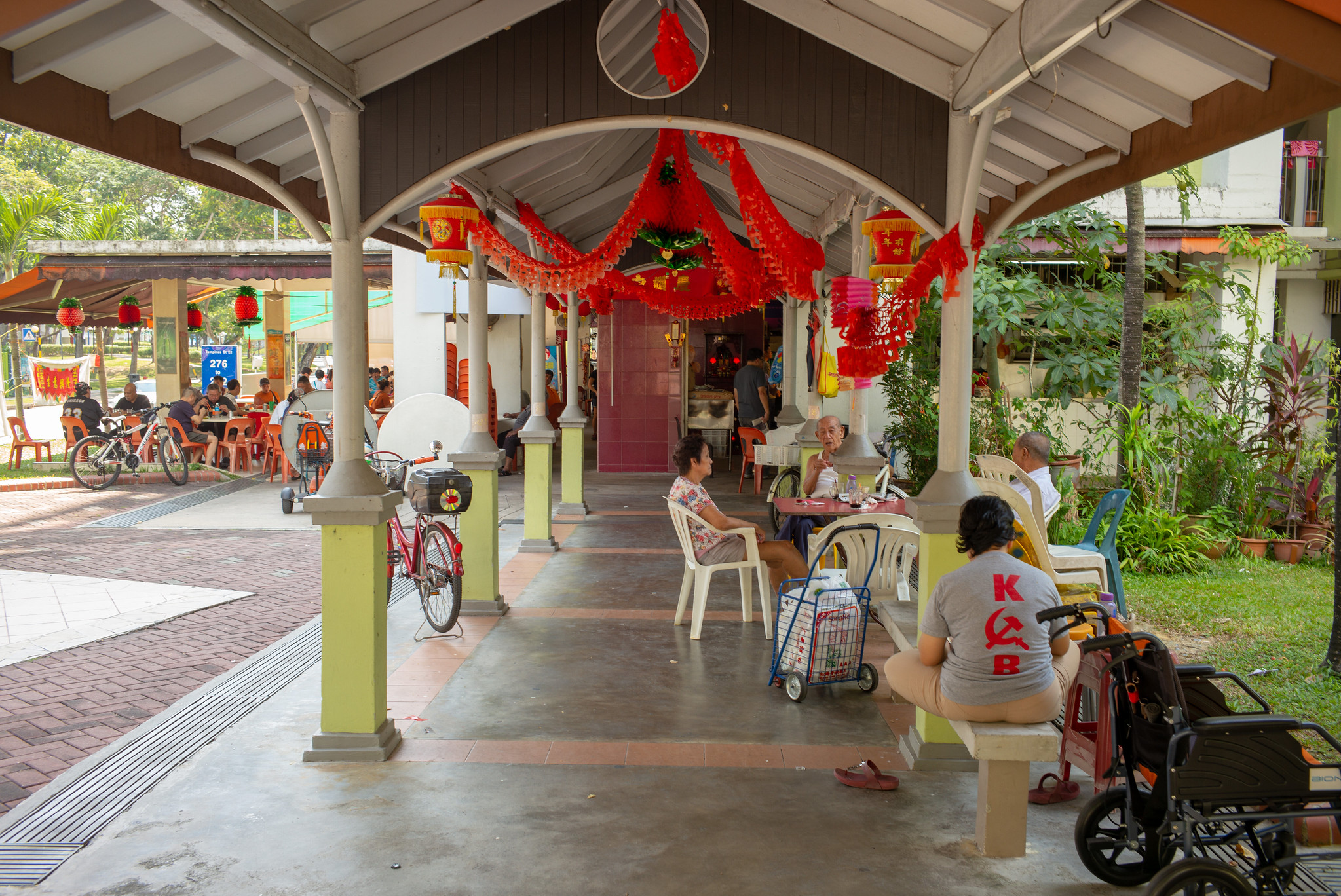 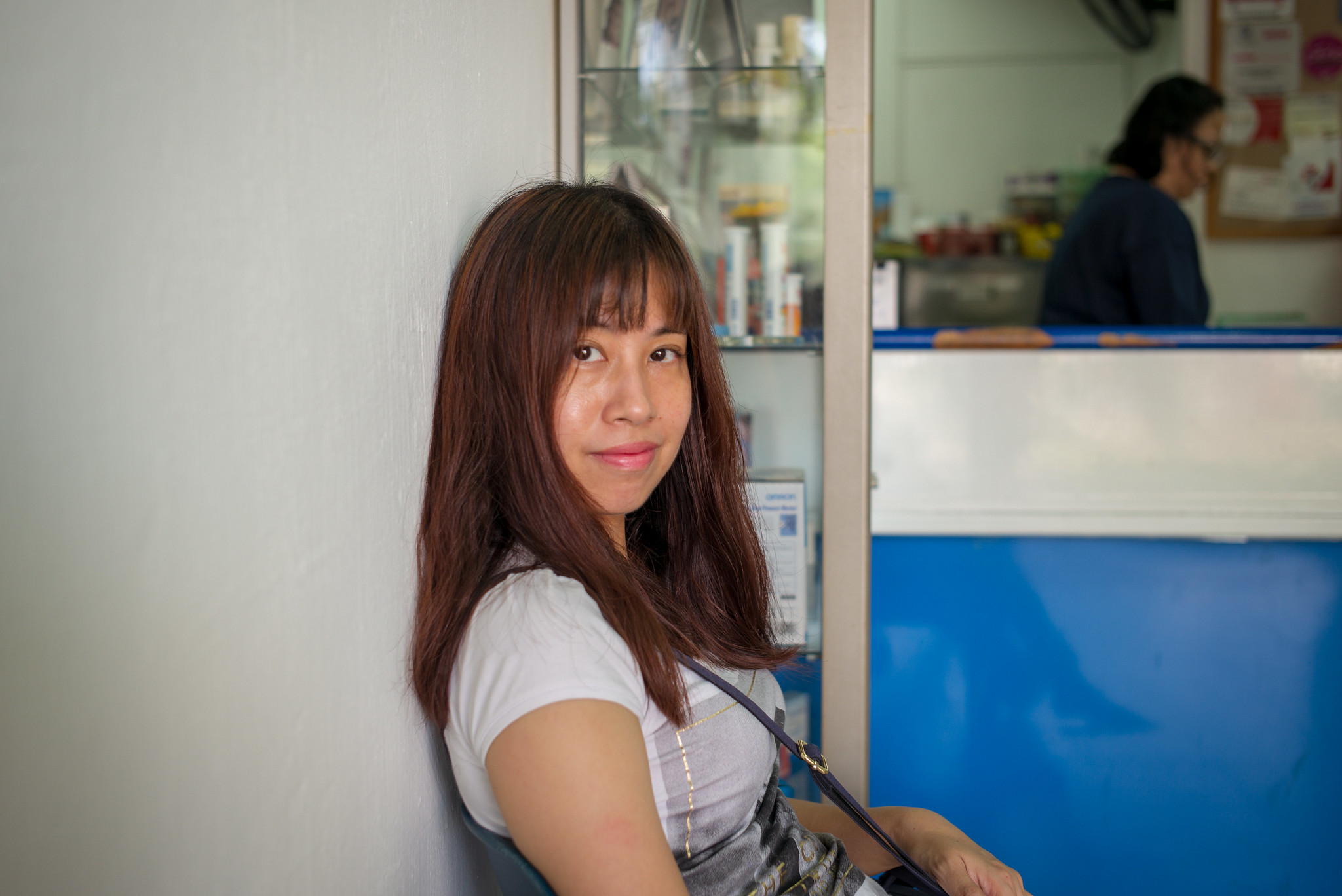 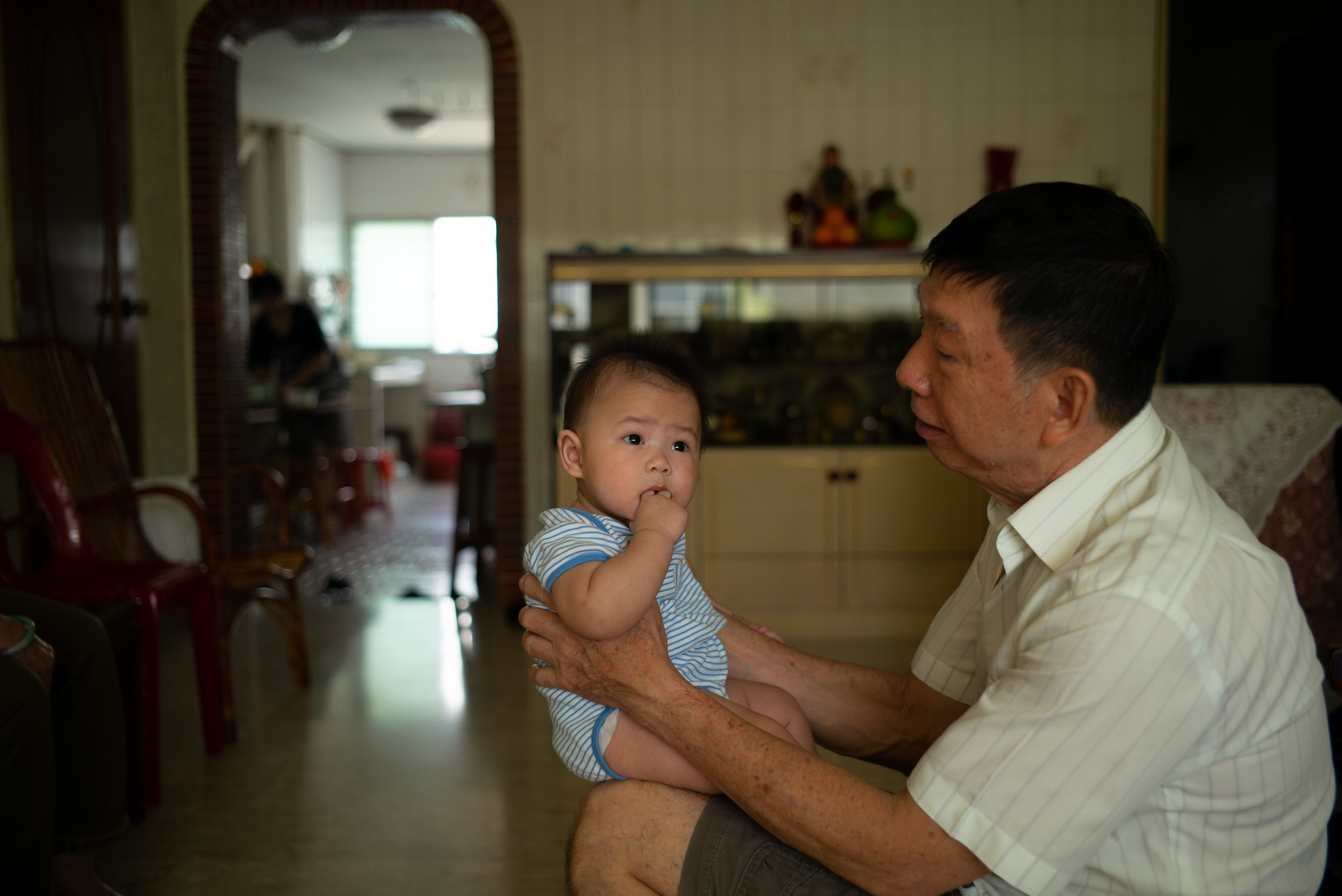 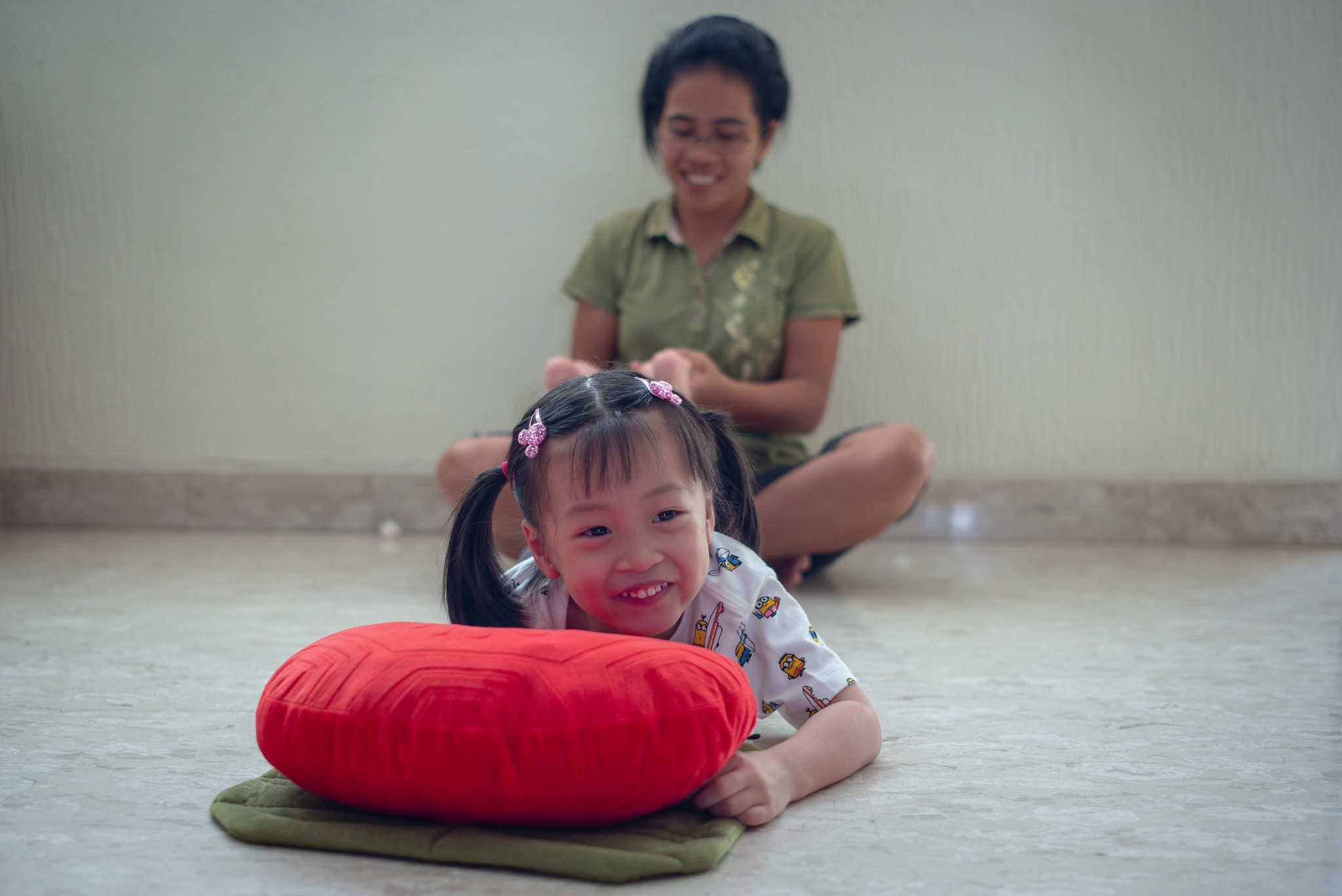 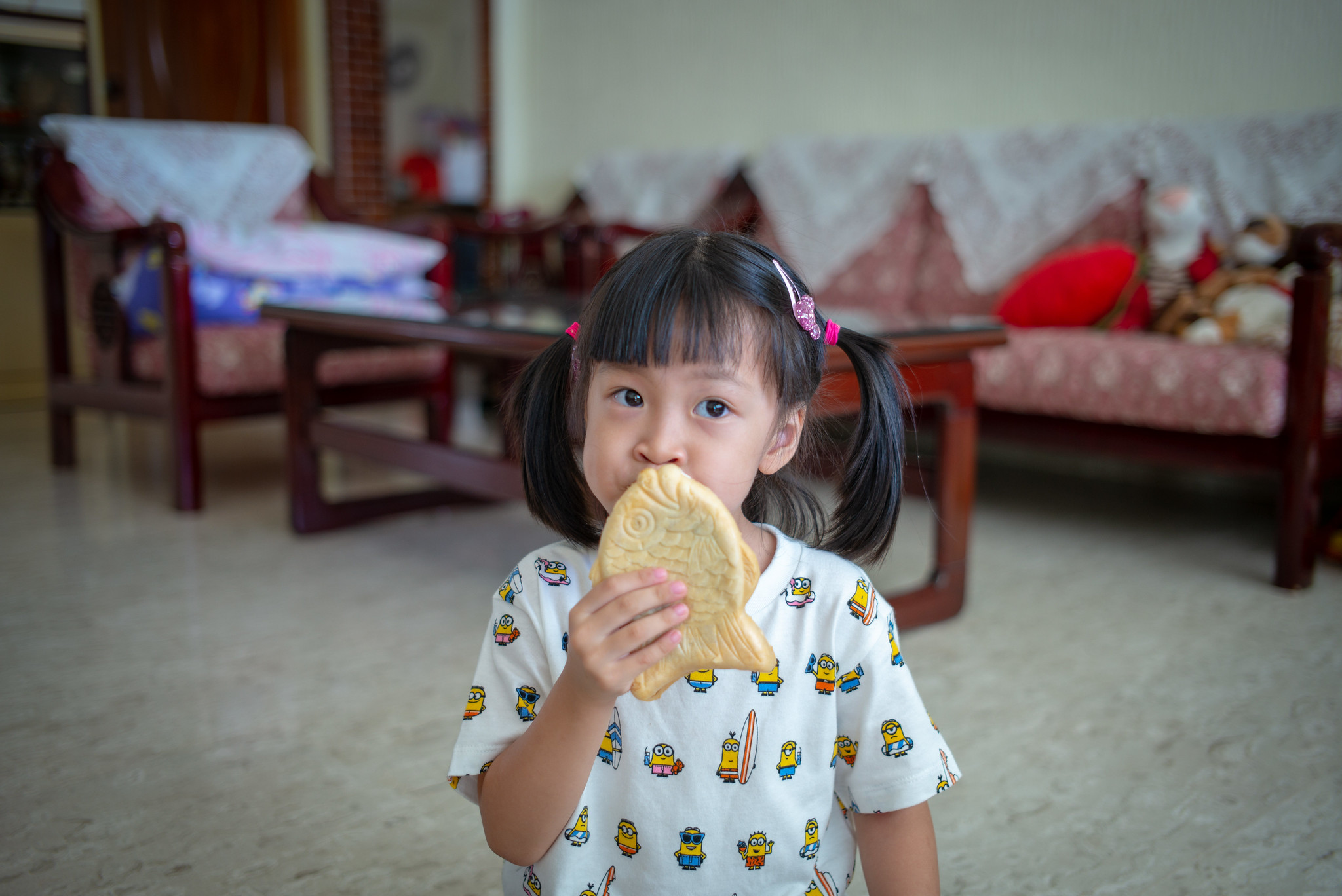 Actually this is not going to be much of a conclusion, but what can I say, the quality of the images speak for themselves and there are reasons why the prices of Leica equipment has always (mildly speaking) heart-stopping.

I will look at this comparison in 2 key areas: Image quality (rendering) and Handling.

The Typ 240’s image output has a character unique to it that it different from the M10’s, with the latter being much ‘cleaner’, more modern and vibrant.

Some photographers will prefer the M10’s output but personally I prefer the Typ 240’s more. In case one is wondering, there are indeed differences in how the images of the M10 and Typ 240 render, especially if one looks at skin tones and this probably will be a consideration for many users.

The following 3 images are samples from the M10 shot by me for comparison. 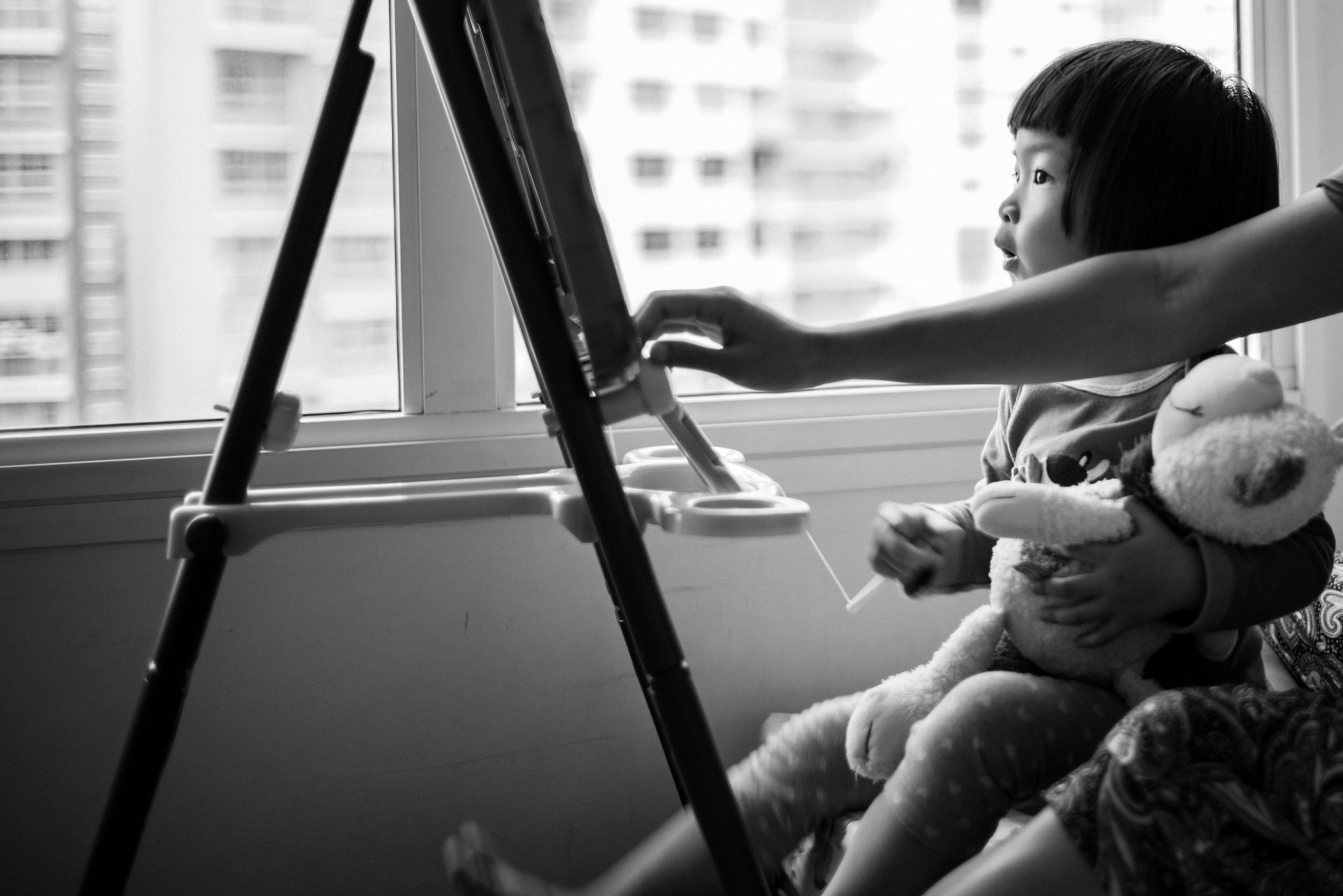 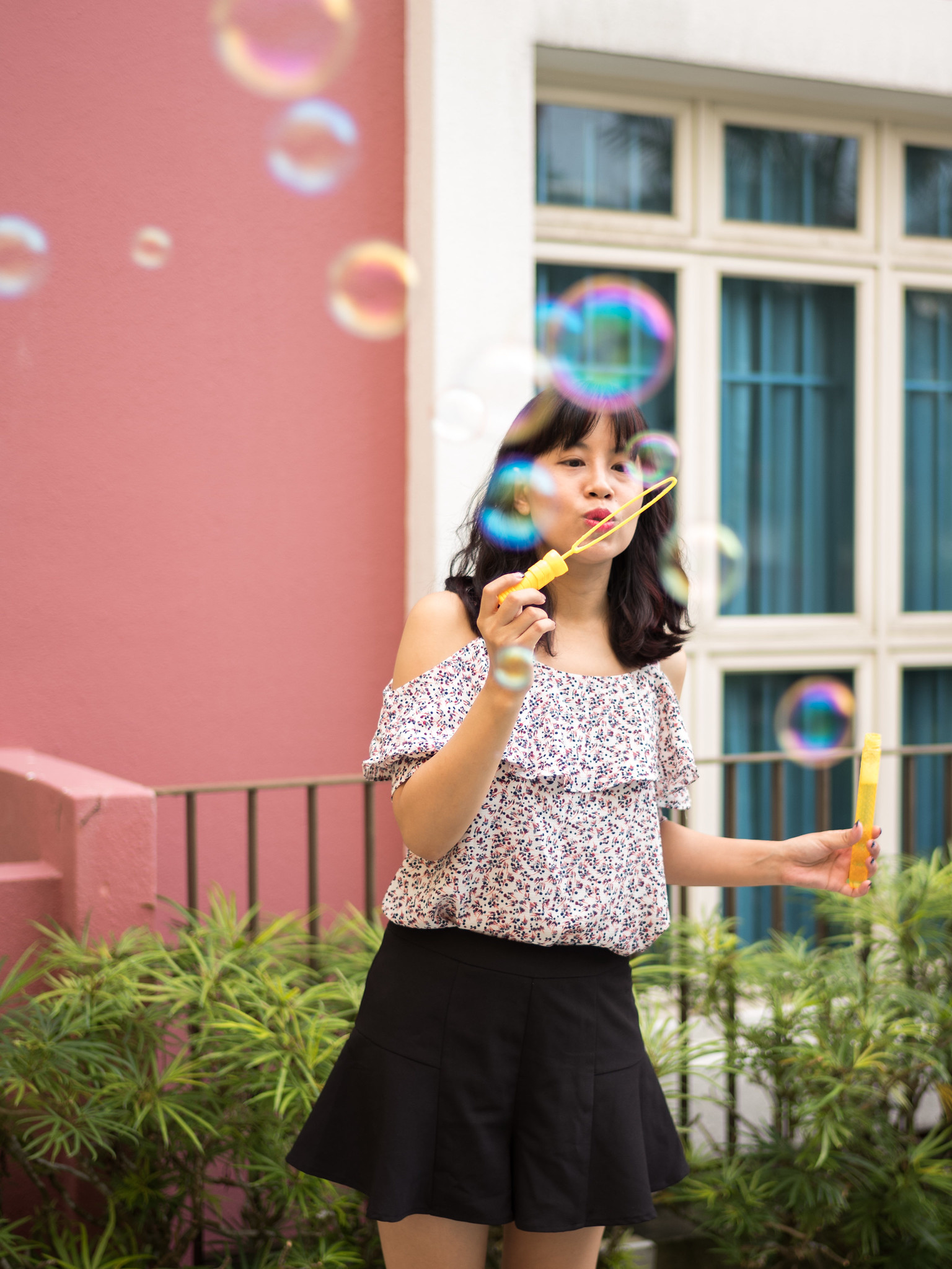 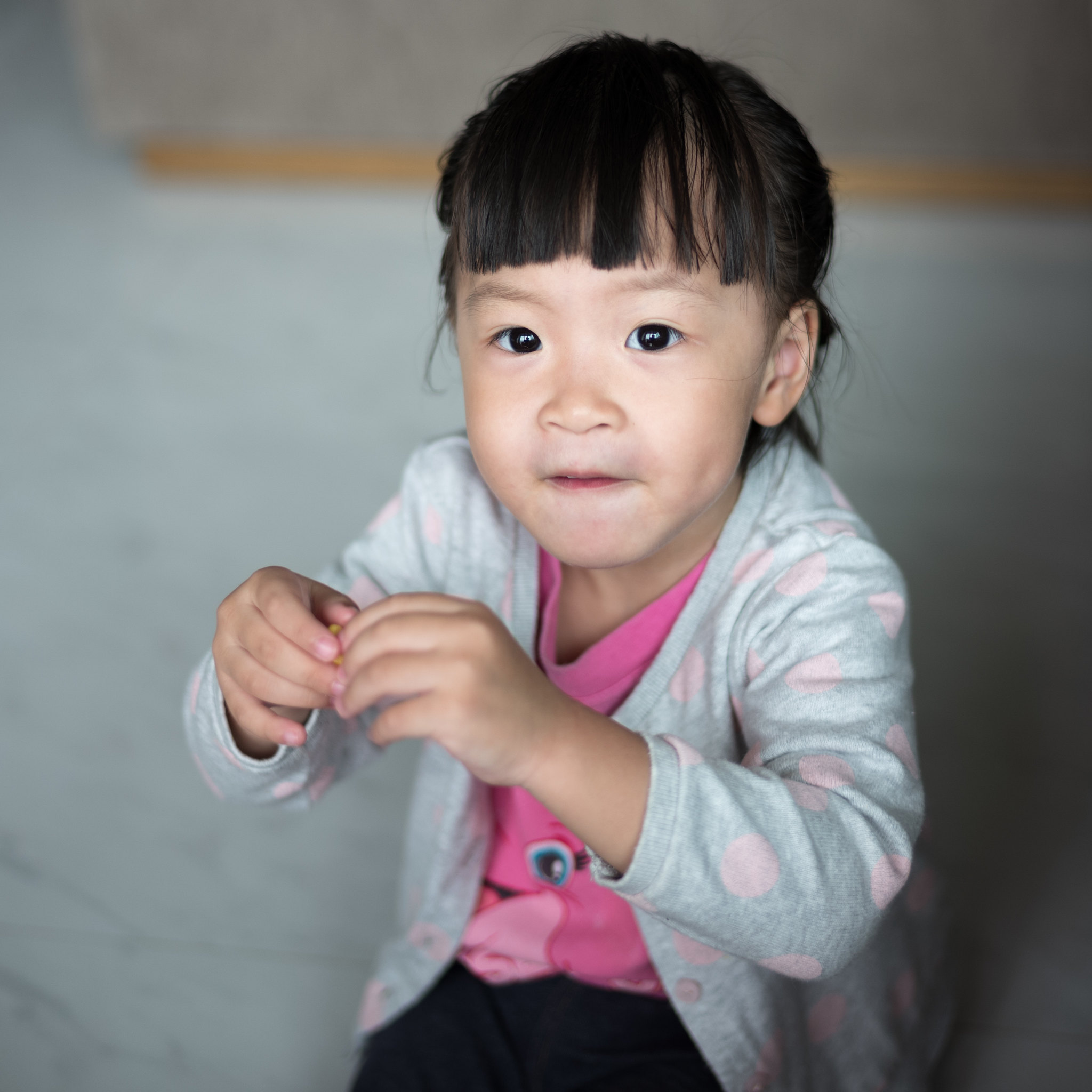 The Typ 240’s 2013 maestro processor still performs brilliantly even in 2018, managing well mostly all the situations I threw at it with only 1 shot out of around 60 being a total failed shot with the incorrect WB (easily corrected in post-processing of the DNG file).

It does pale in comparison if we talk about ISO performance to the M10’s maestro II processor and updated sensor but in all realistically, I seldom go beyond ISO3200 and ISO6400 is my maximum mostly before I add in flash so this isn’t a huge bummer.

Handling wise, yes, one is able to feel the 4mm difference (weird but yes), the larger viewfinder makes a significant difference and the improved focus peaking (its now usable in the M10) allows one to shoot at angles where one can handhold instead of only at angles where one’s eye must be stuck at the viewfinder like the Typ 240. The M10 is indeed an improvement but its a comparison between Good and Better here.

The M Typ 240 may be triple outdated now in 2018, but to many photographers, this is now a good opportunity to get one with it now being more ‘affordable’ in the face of the price drops with the pressure from the M-P, M10 and M10-P and yes, indeed worth considering. 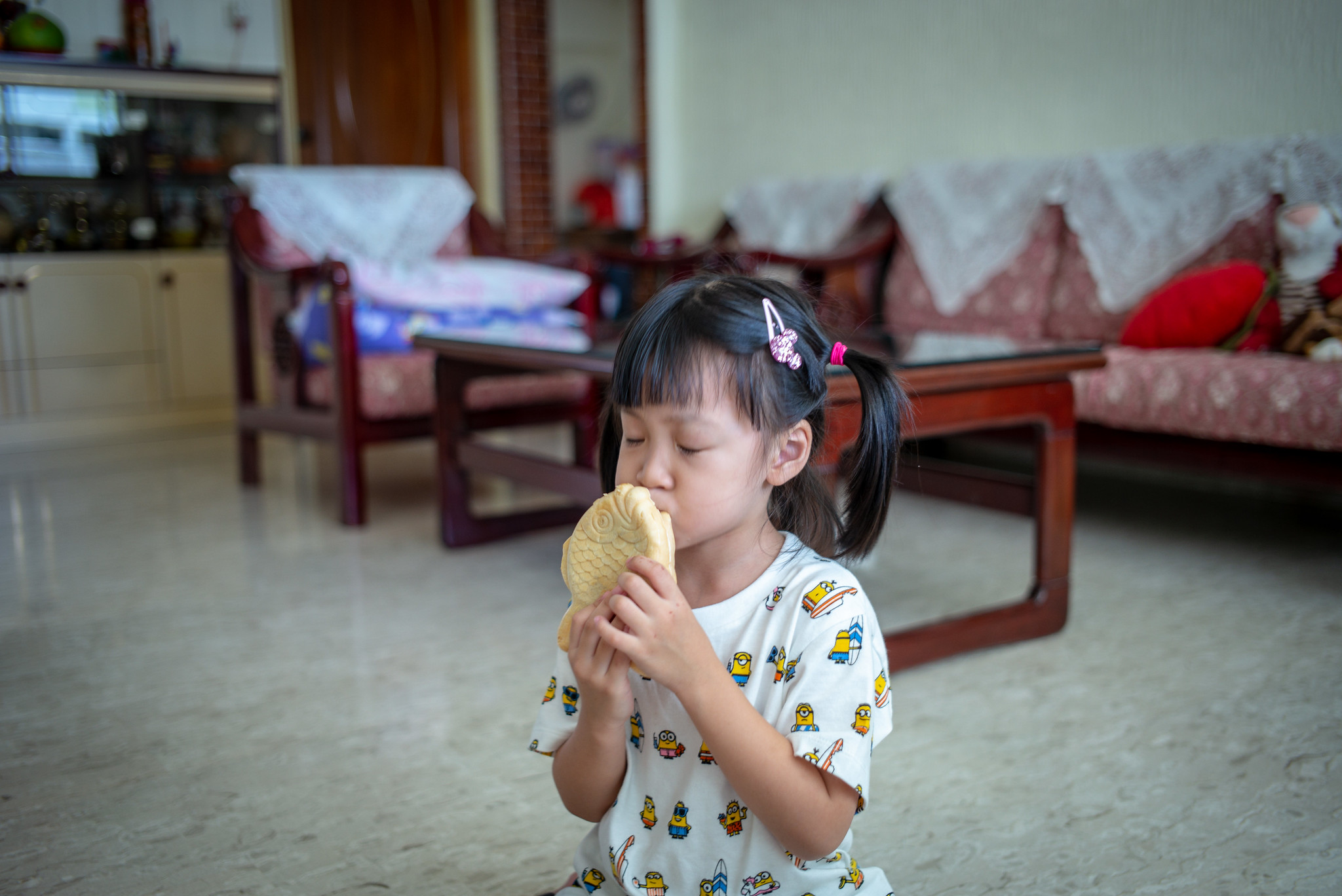