In this third instalment of the series sharing on the abundance of wildlife one can indulge in photographing in Singapore’s 24 nature reserves and ‘nature areas’ and as such, we will be looking at a glimpse of what one may find at the Sungei Buloh Wetland Reserve and its surrounding nature areas.

You can see the full list of nature reserves and areas here.

Singapore’s first ASEAN Heritage Park with a rich biodiversity and was first opened as a Nature Park in 1993. In 2002, 130 hectares were officially gazetted as a Nature Reserve and renamed Sungei Buloh Wetland Reserve to better reflect its status, of which the wetlands gives shelter to a rich variety from the larger to the very tiniest. 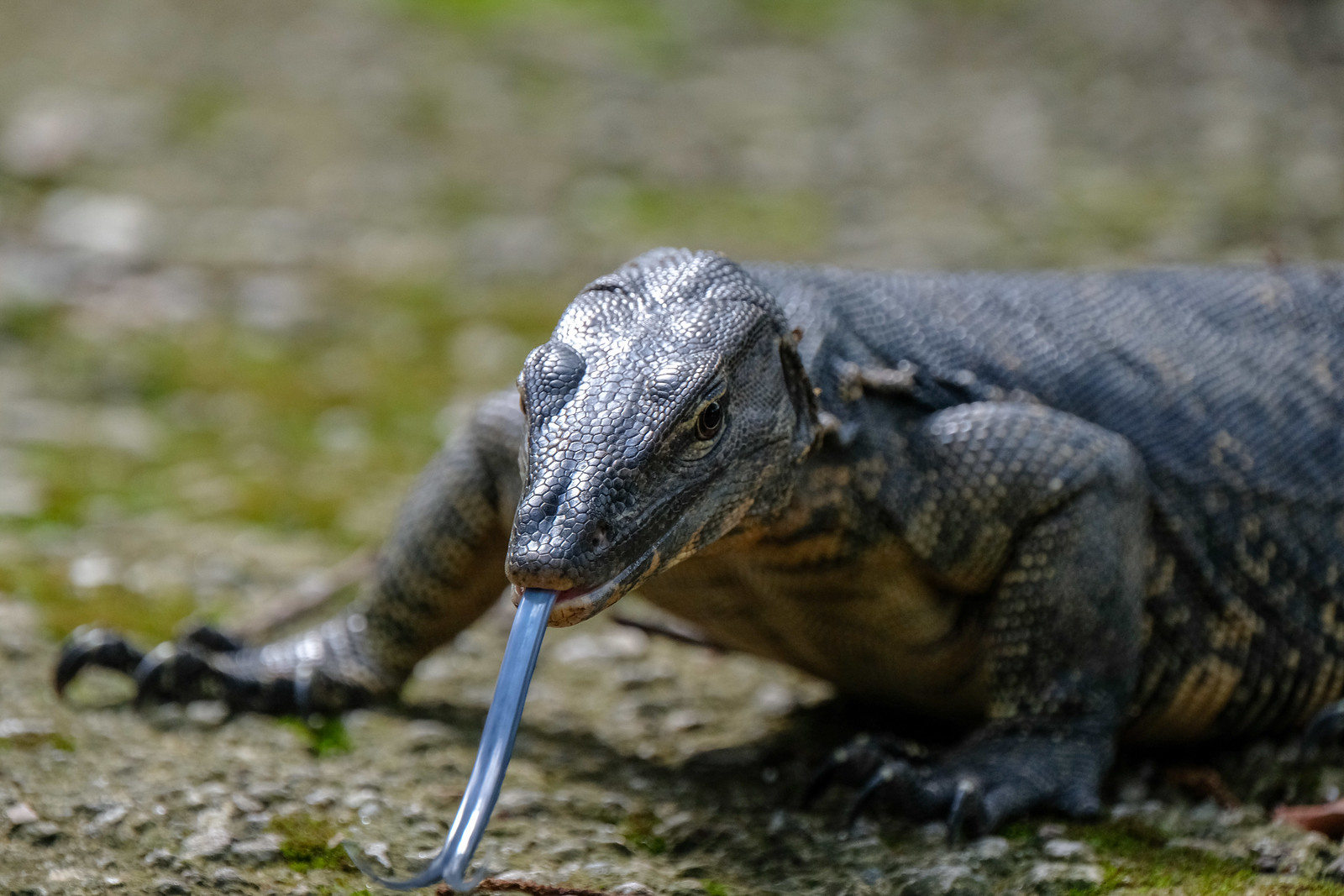 For one, there’s quite a number of these large lizards, and I mean huge going up to 1.5m in length so be careful of stepping on them! 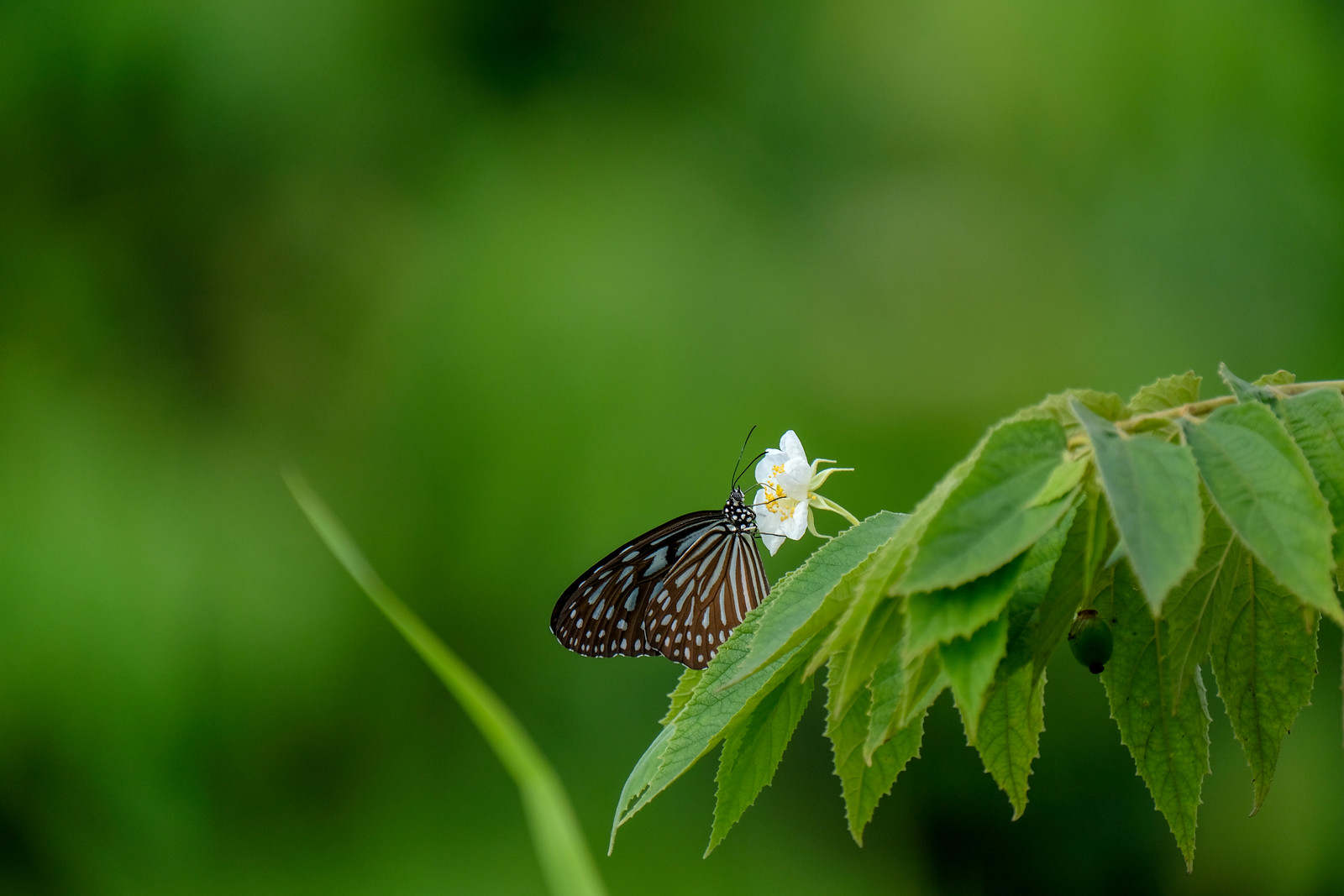 Since then Sungei Buloh has expanded to include 202ha of mangroves, mudflats, ponds and forests, providing an even larger sanctuary for the flora and fauna that call it home. (source for info: NParks website)

Upon reaching the outskirts of the nature area, one will be greeted by the largest member of the family here. No one should ever miss trying to grab a shot of this mudskipper lol. 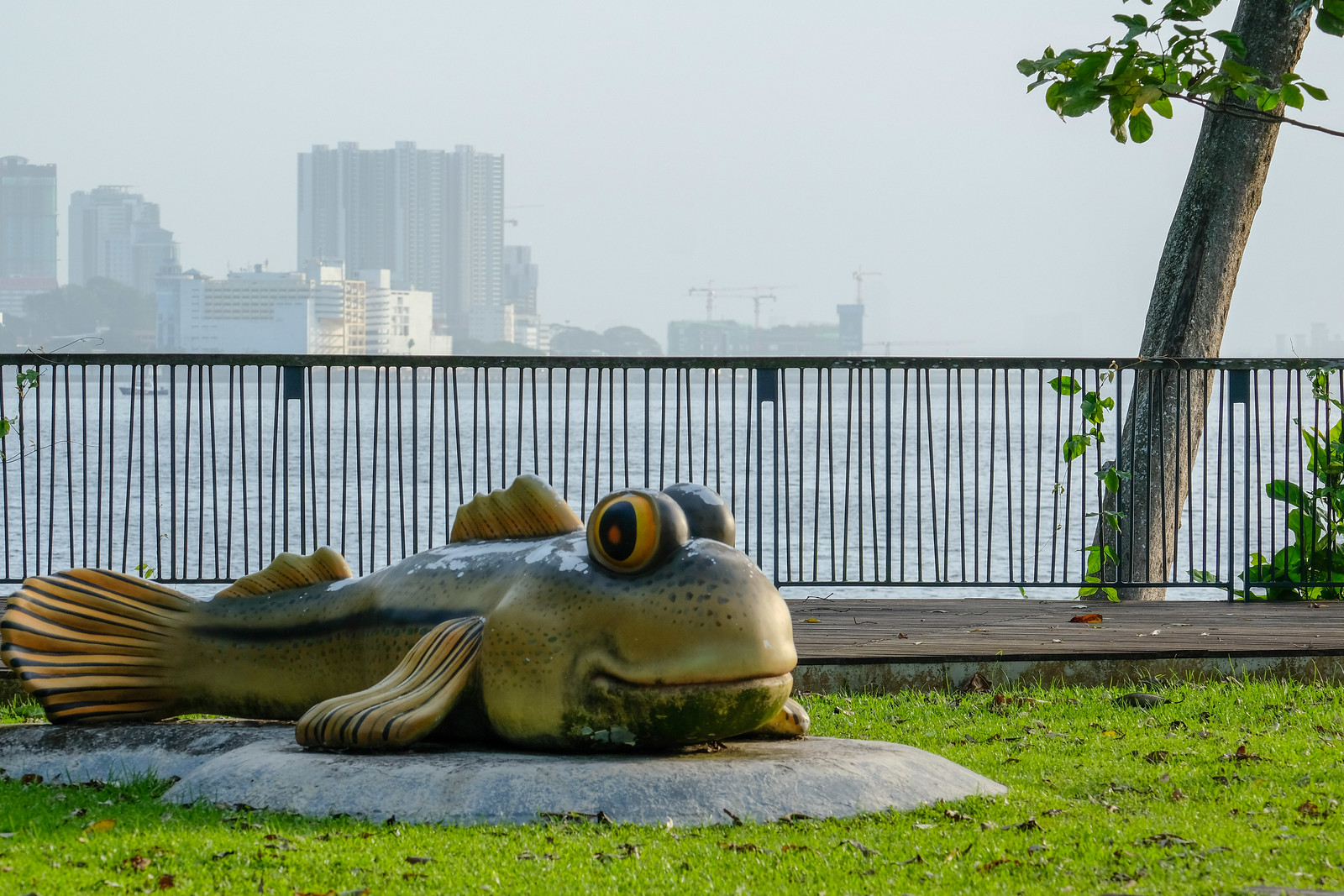 Before going in further, its good to have an ample supply of water and good sun block ready and of course, the motivation for a long walk. I covered 13km in this morning alone.

From this point onwards, its important to have an idea of enjoying the scenery , and not be in a rush to photograph. After all, one cannot photograph what one cannot even observe in the first place. 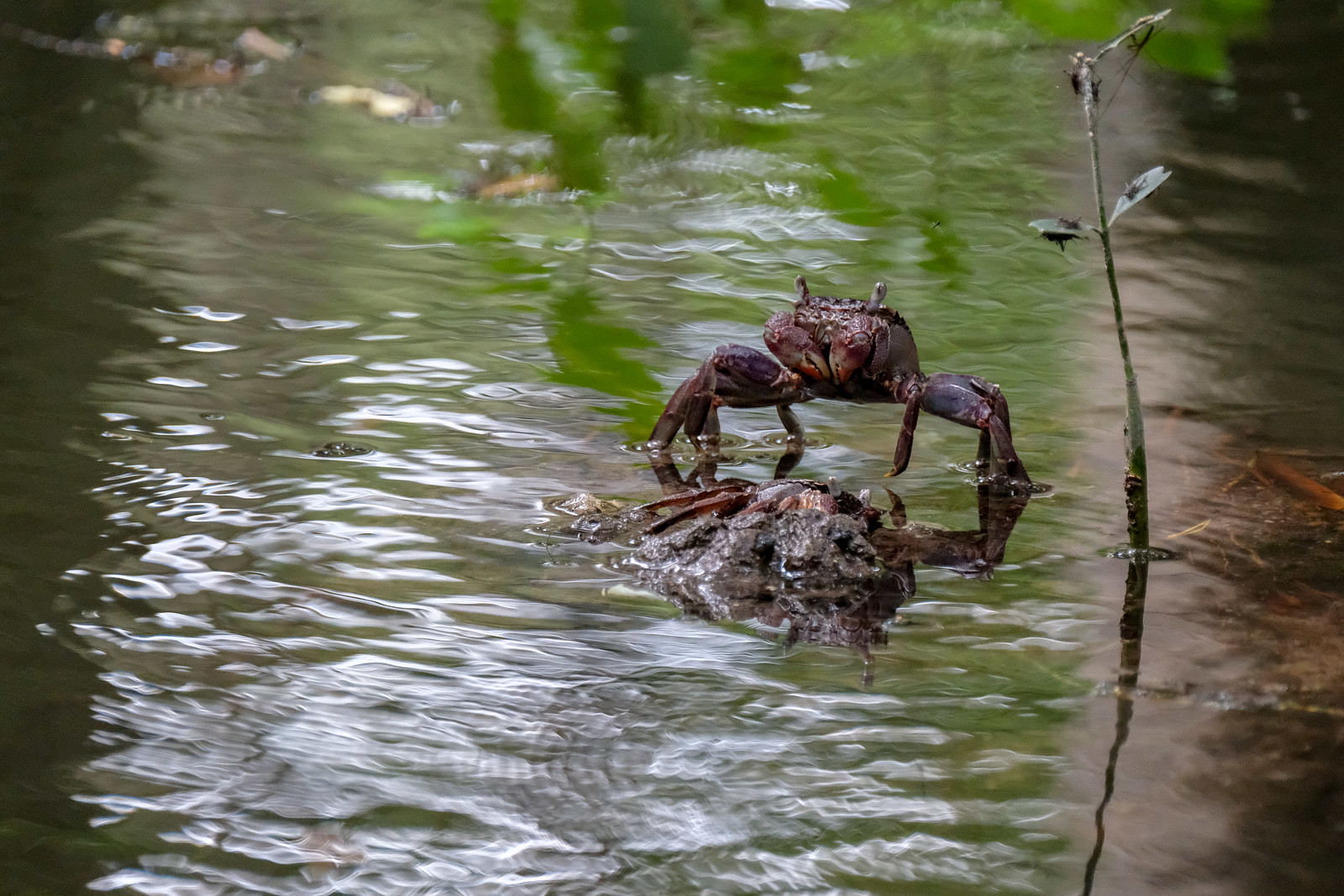 For this crab here, I did not even notice that it was STANDING over another one of its friend, probably dead. I’ve no idea why so and I don’t really want to know. 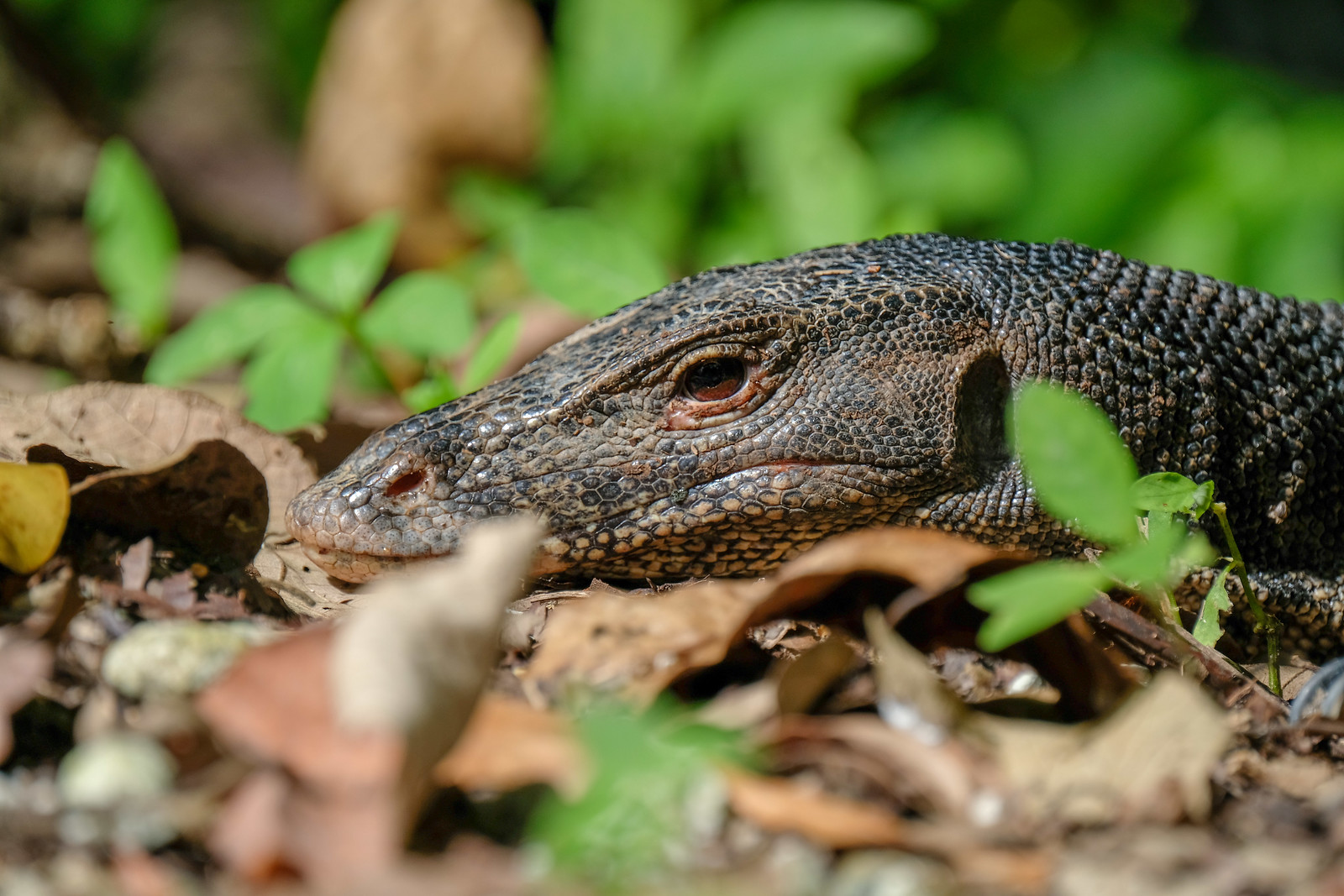 here’s one of the large lizards lazily basking under the morning sun where we found it. I took this shot off the ground and yeap, finally confirmed they do not have eyelashes. And remember, don’t agitate them. They have a nasty bite and can be very fast. 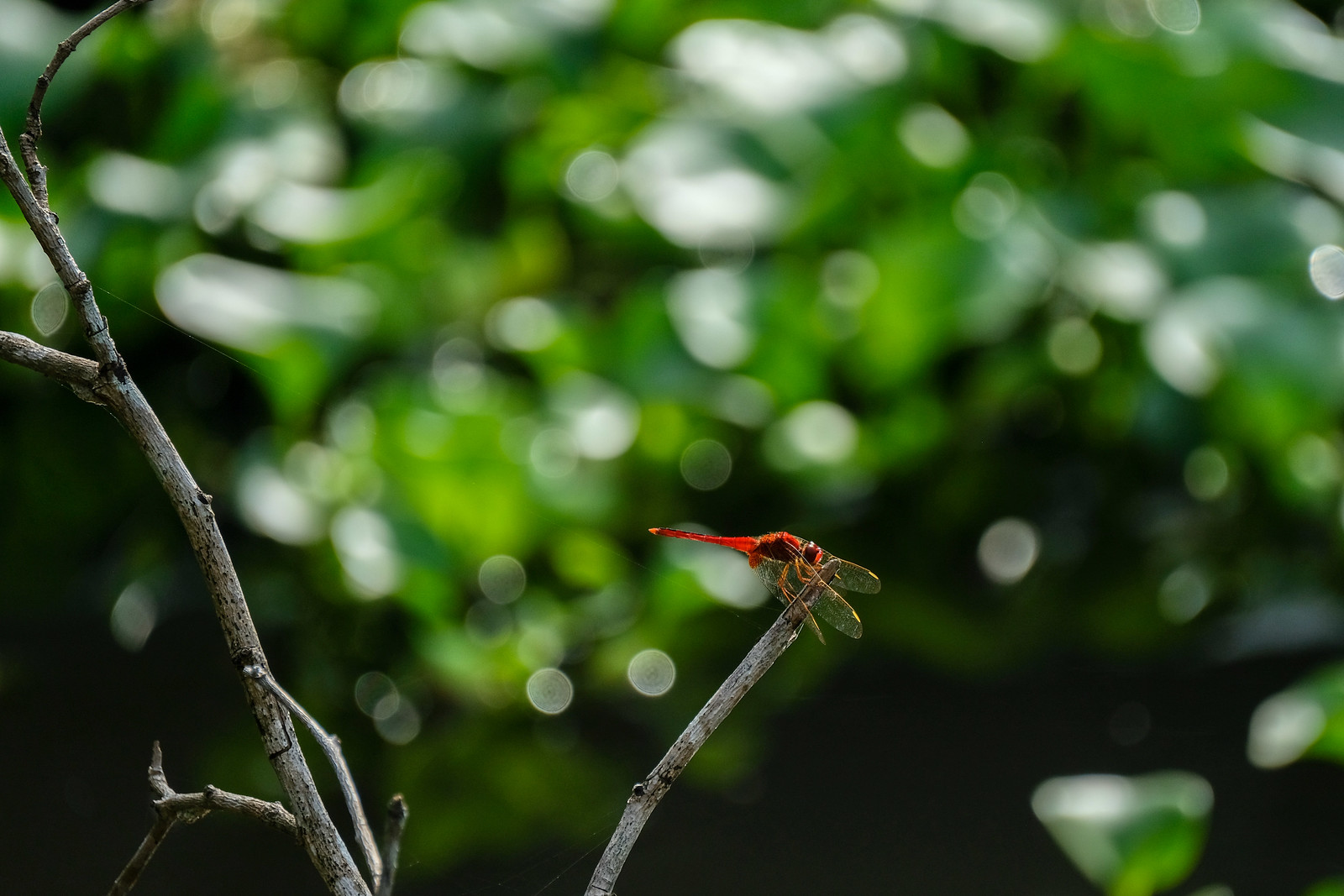 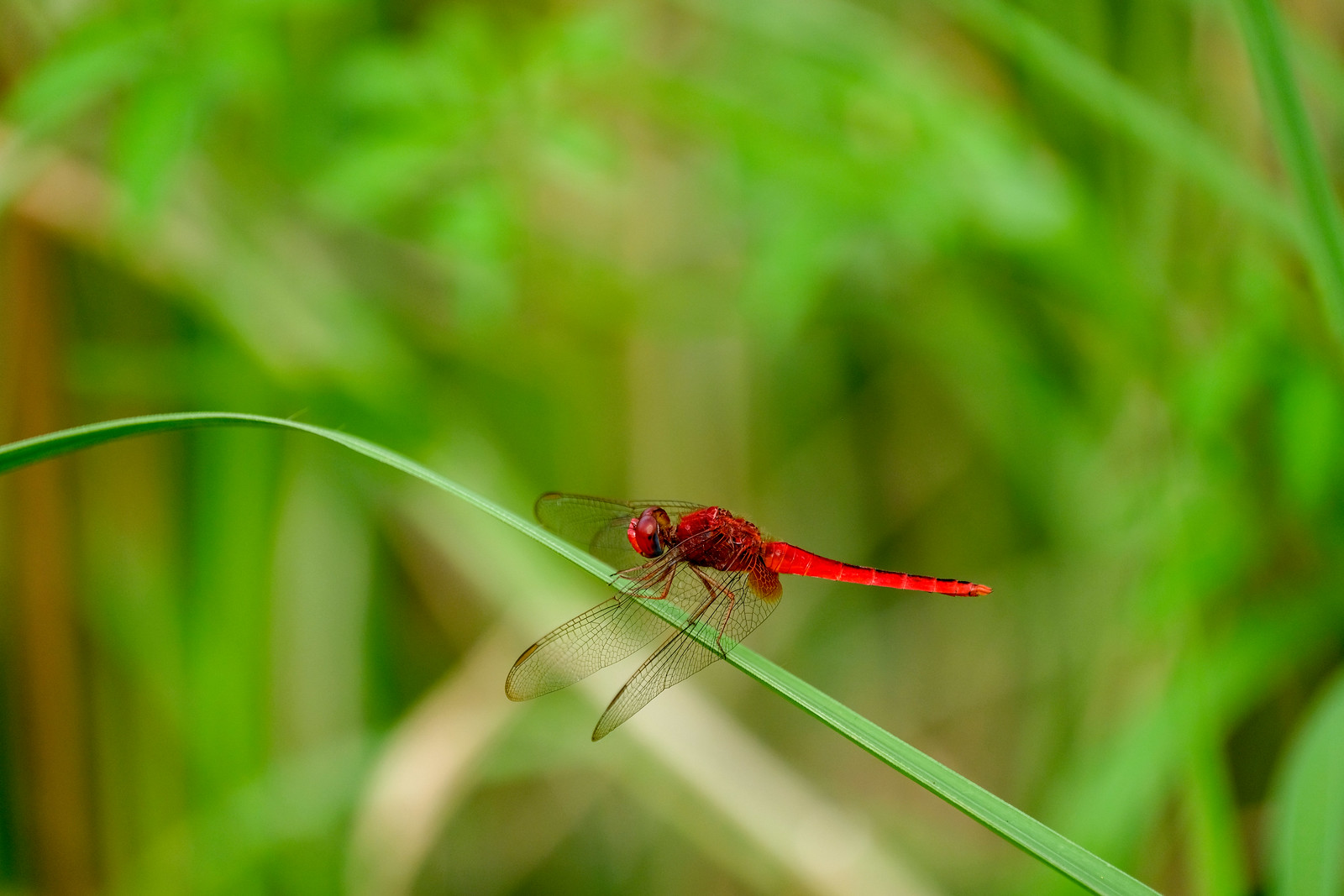 There are many separated unique areas, and this near the designated dragonfly pond (yes) , there’s even another seemingly abandoned odd still body of water with a |Danger, Deep water| warning sign way inside my companion showed me. 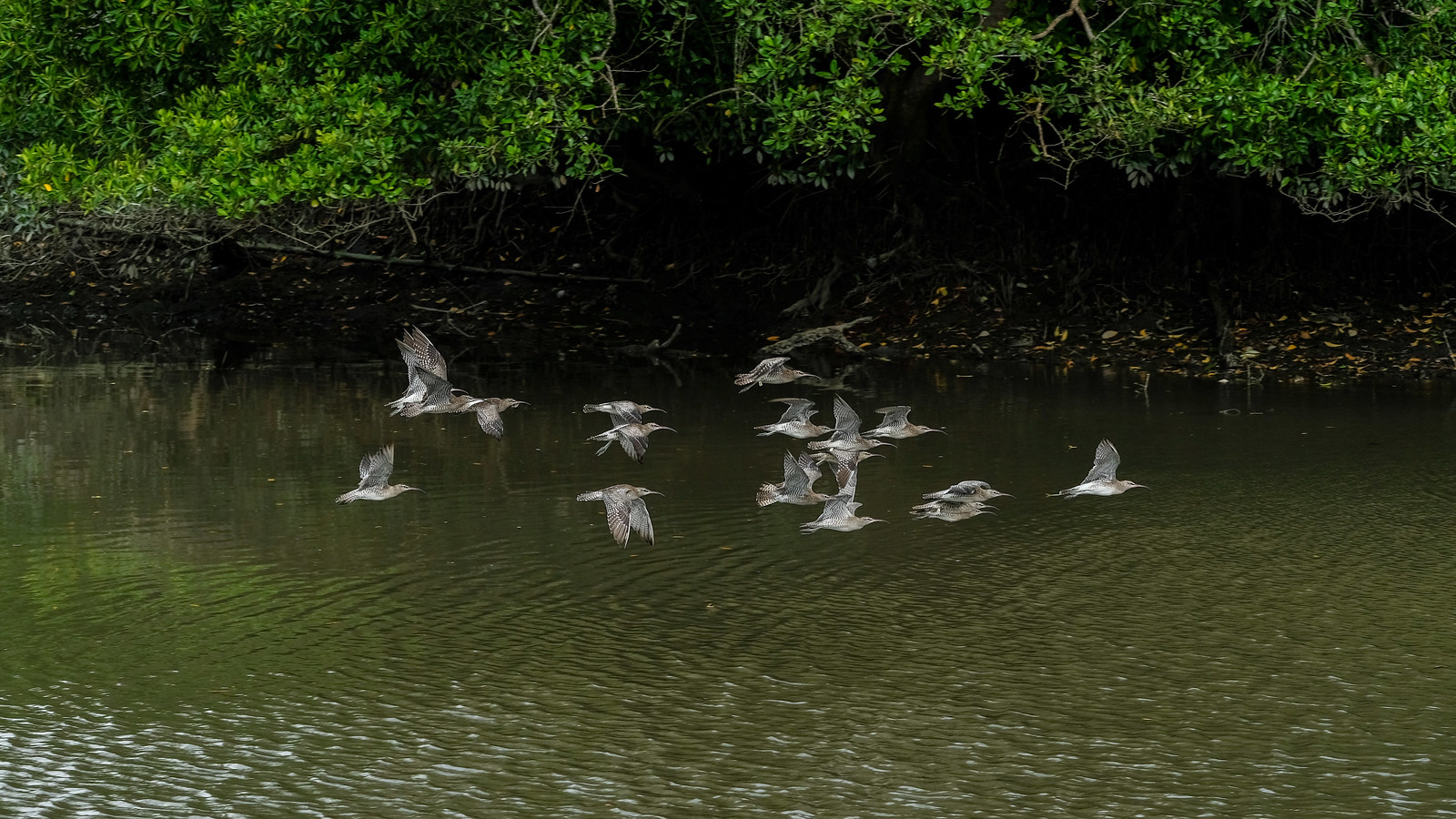 The area is also one where migratory birds travel to and from in certain months of the year, which I will cover more in the last part of the series with a discussion on capturing birds with the Fujifilm system.

remember, here’s only a glimpse of what’s available. I heard there’s even a tail-less crocodile plying this grounds but I did not have the luck to encounter it.