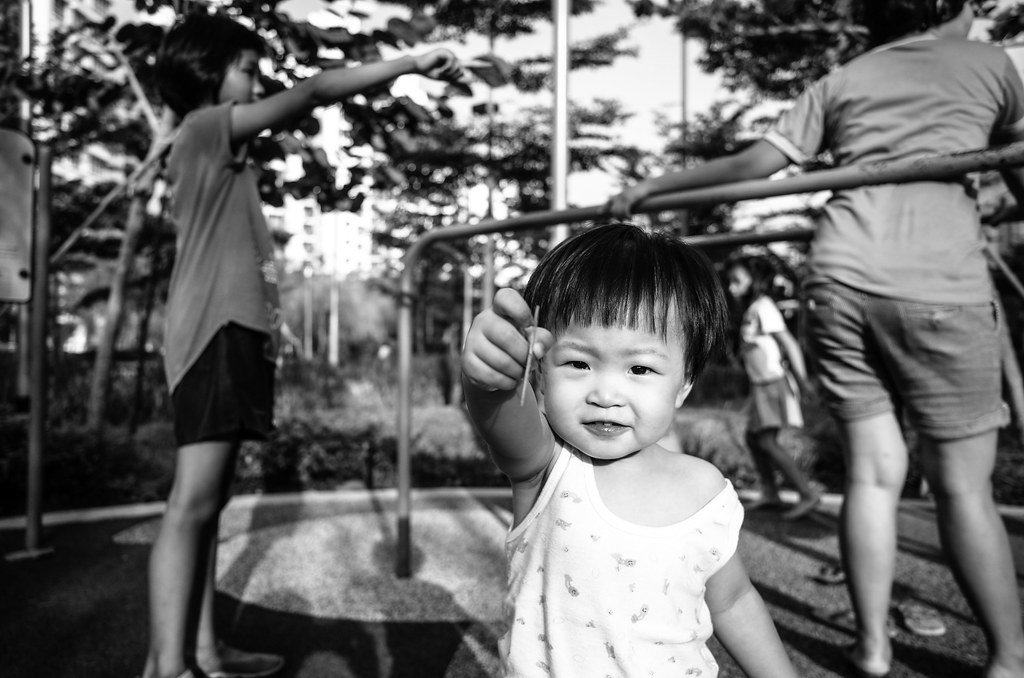 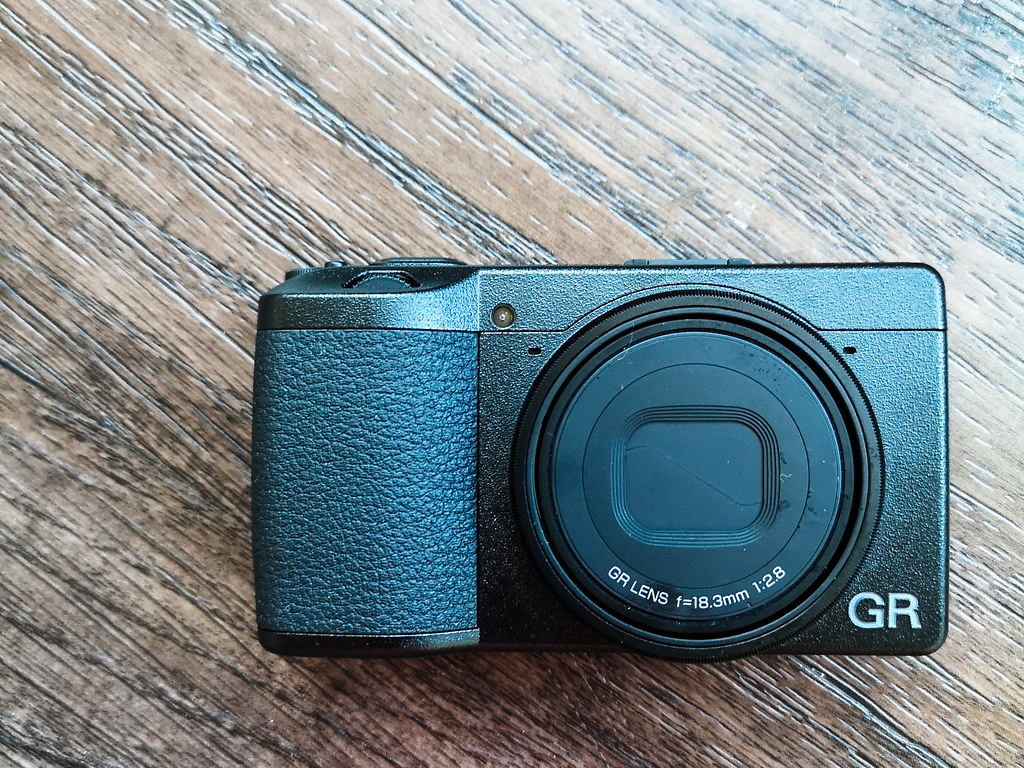 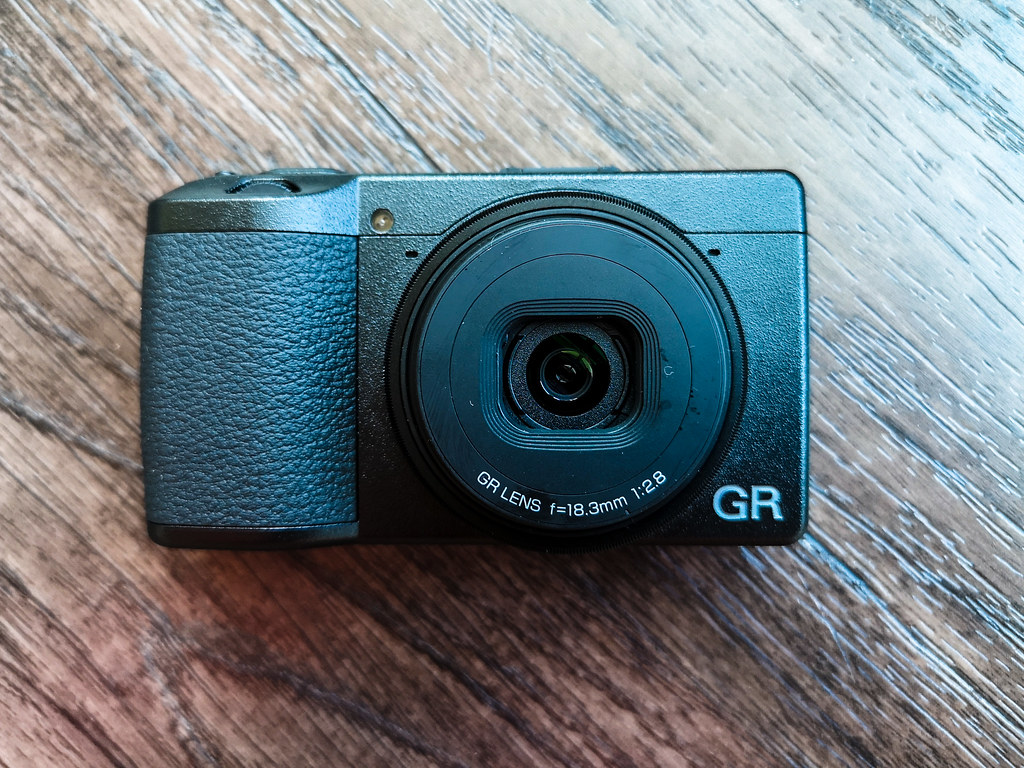 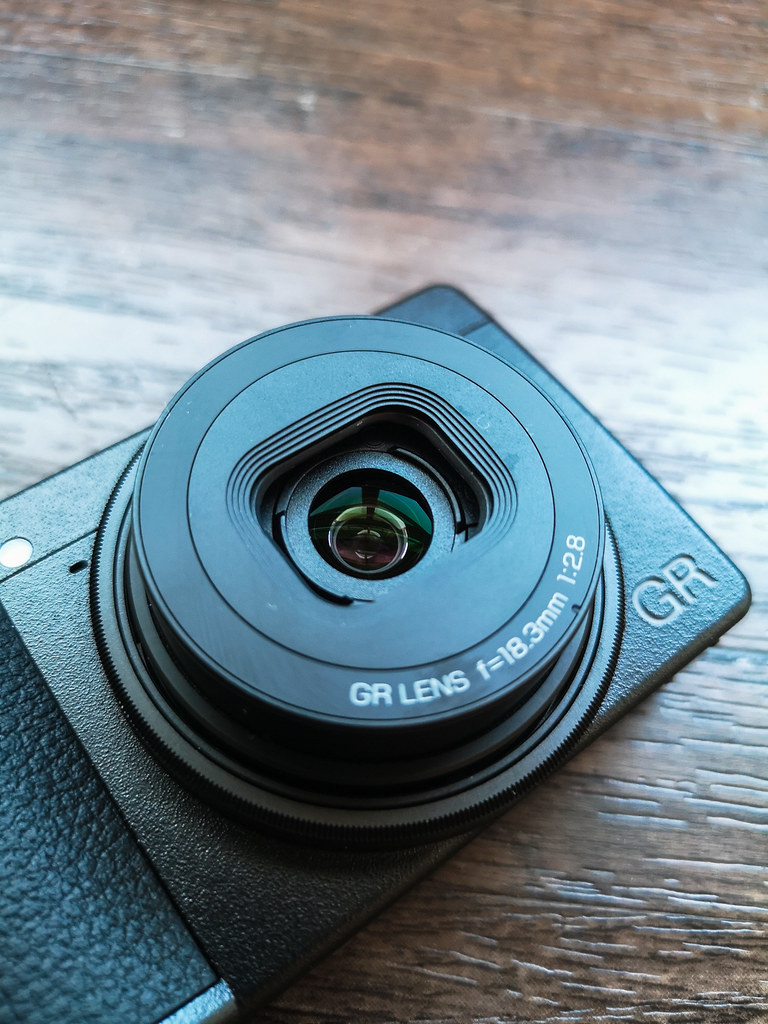 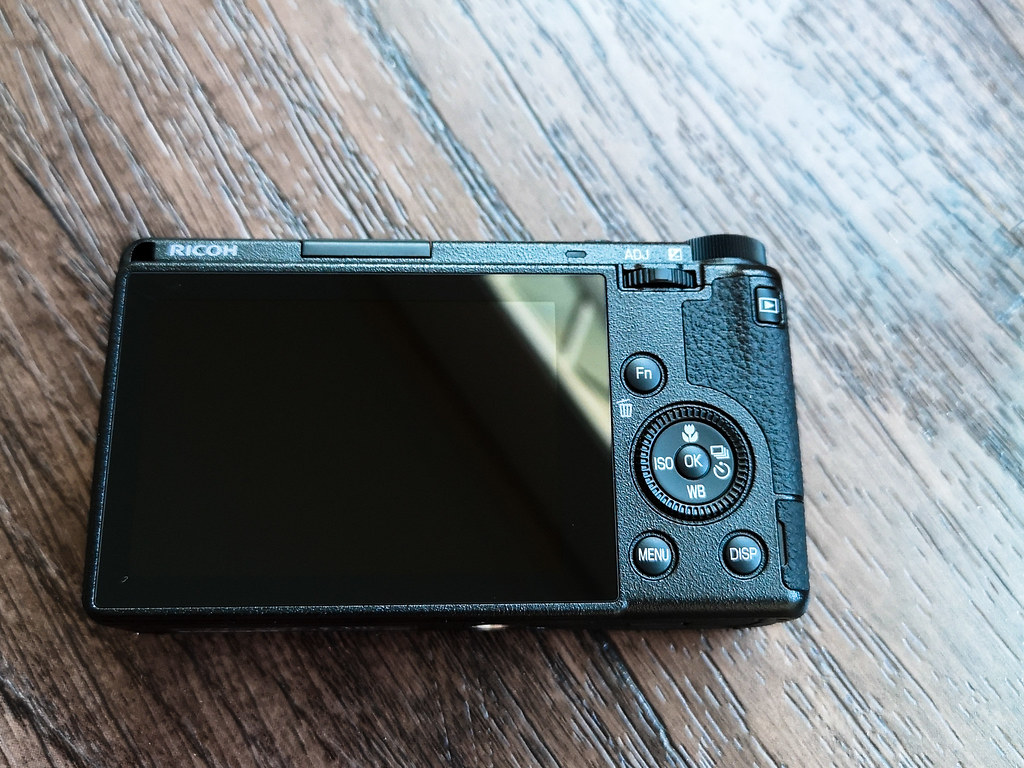 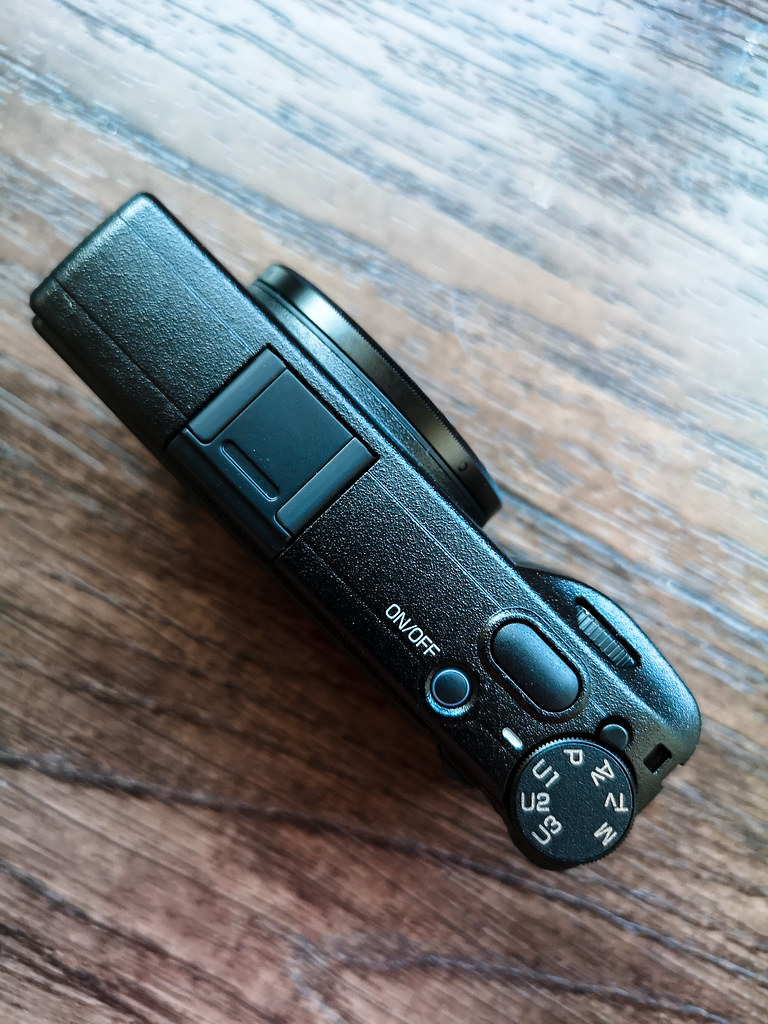 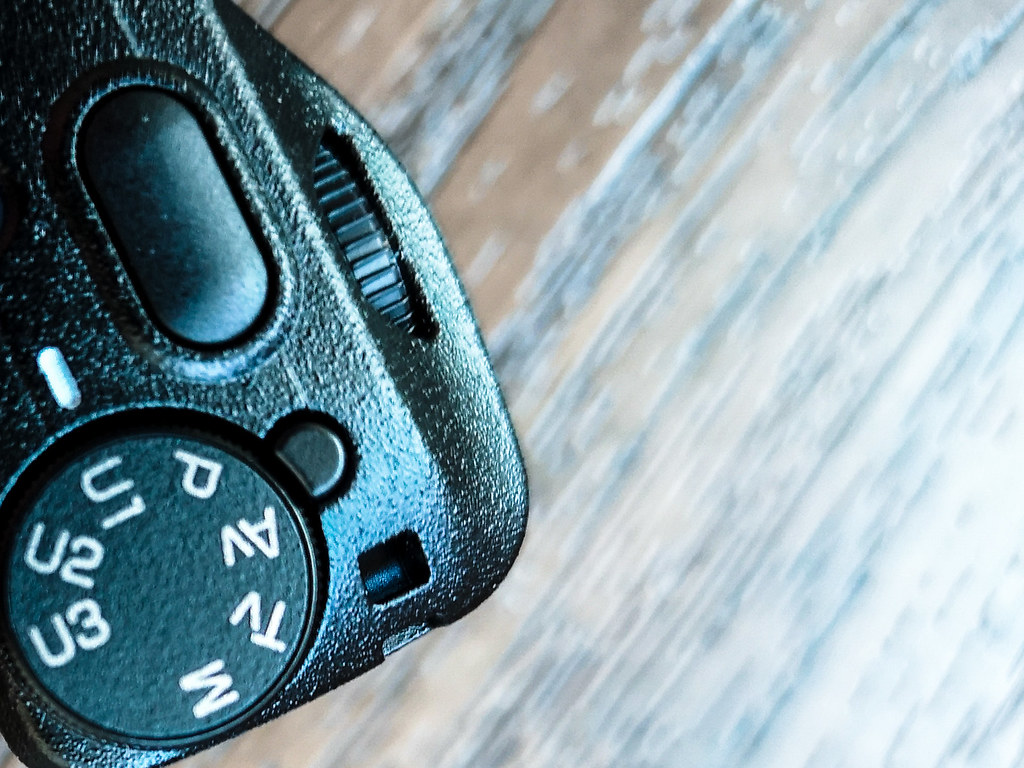 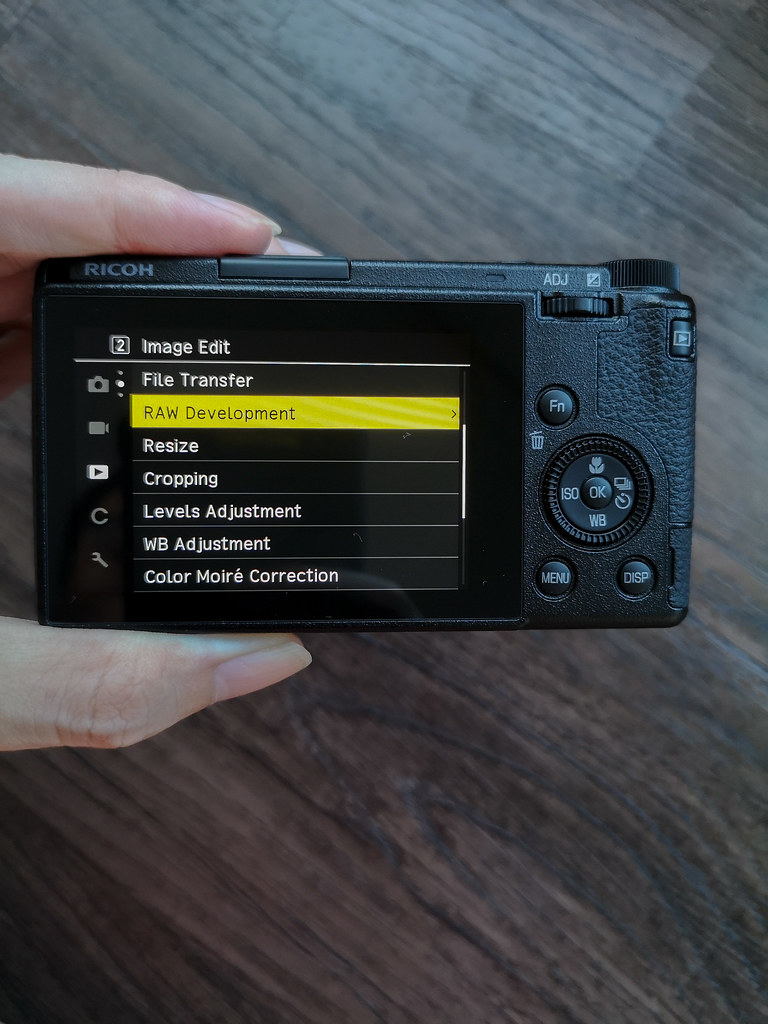 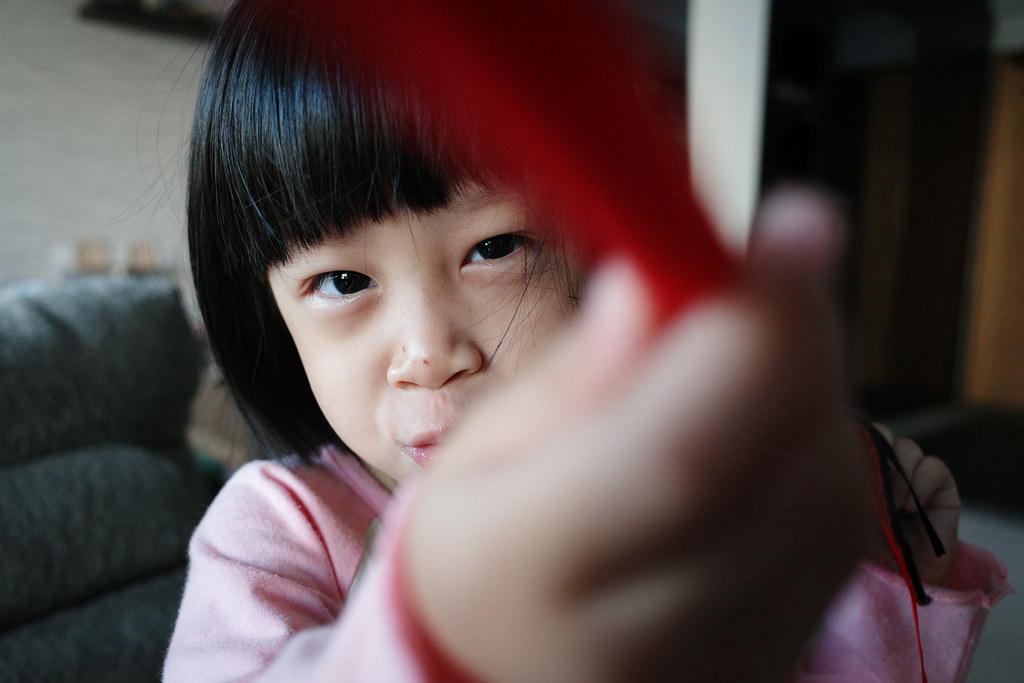 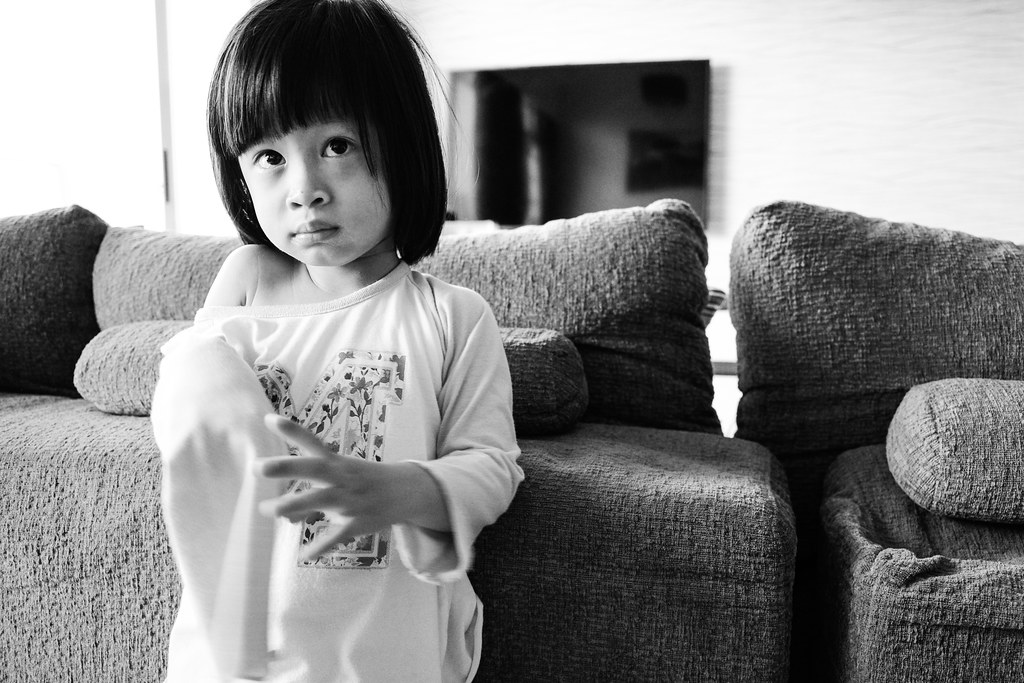 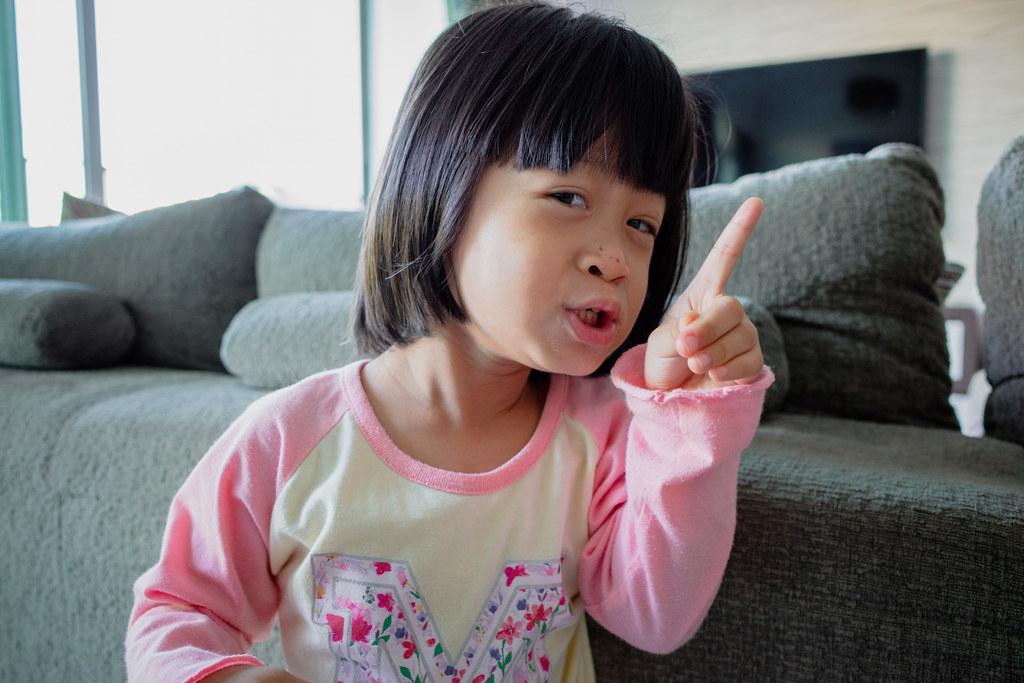 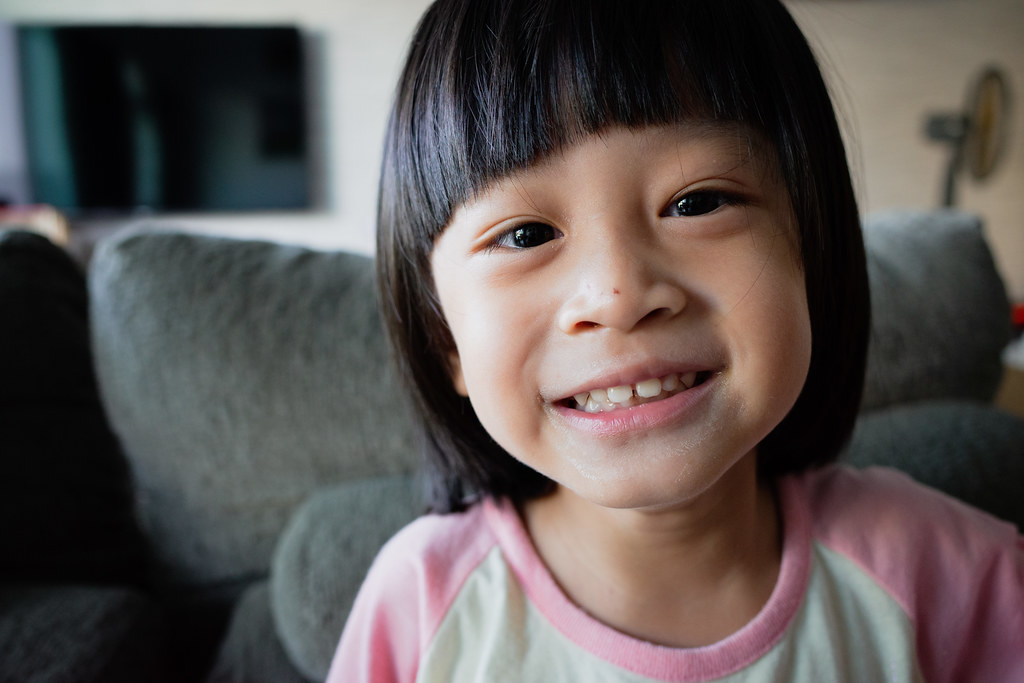 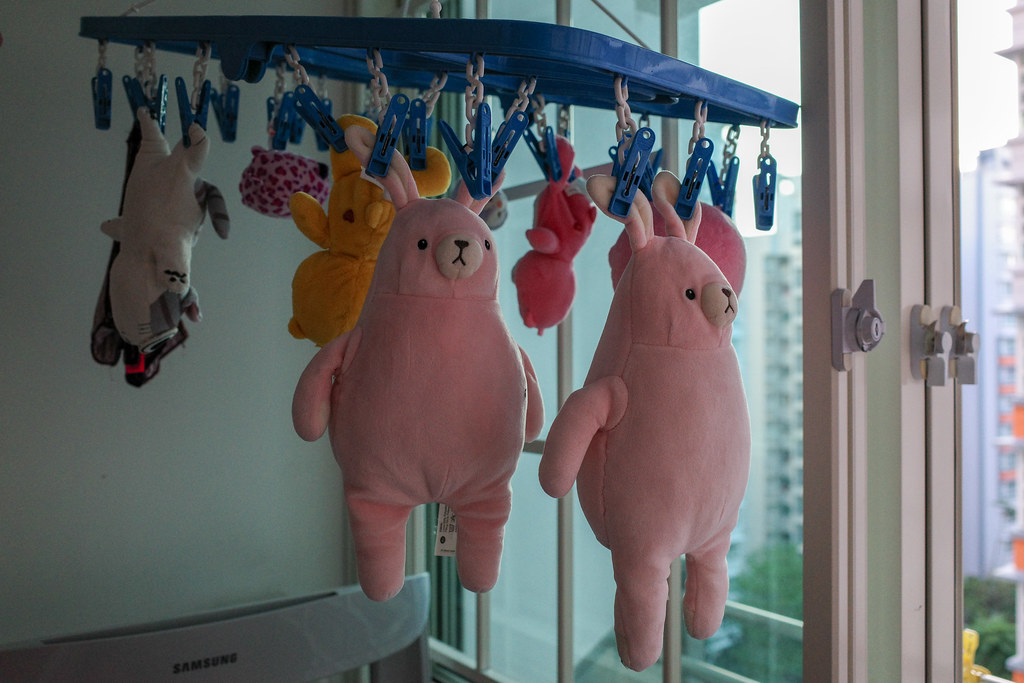 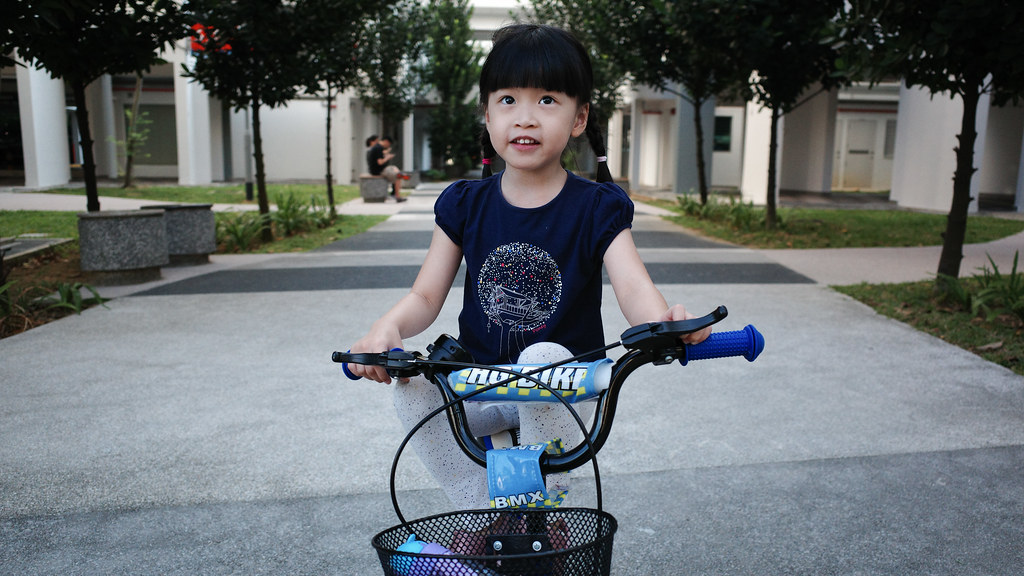 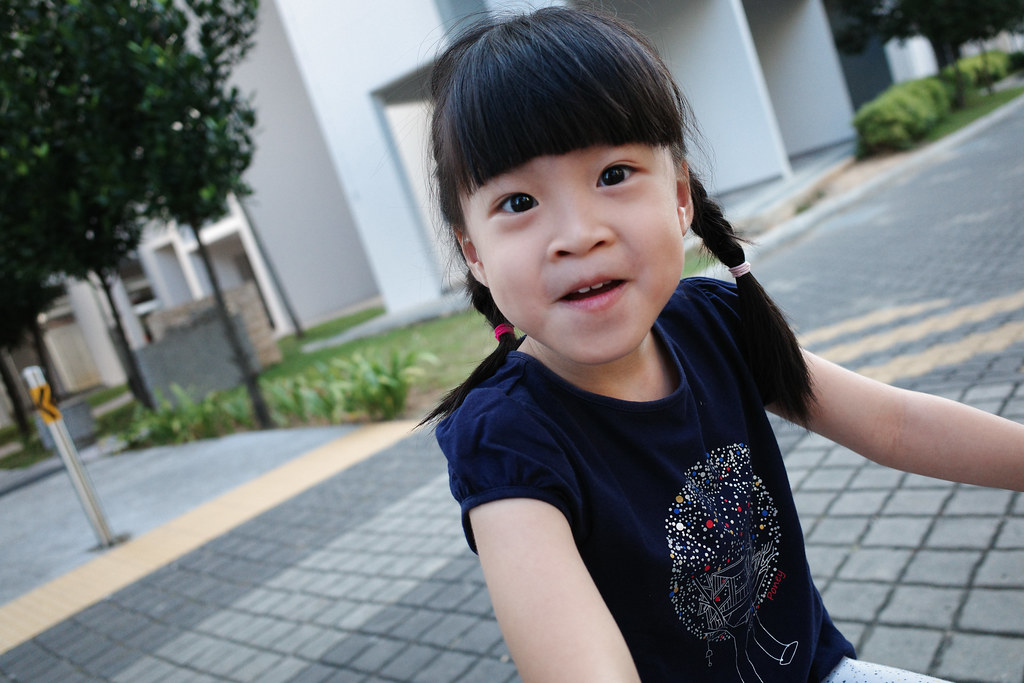 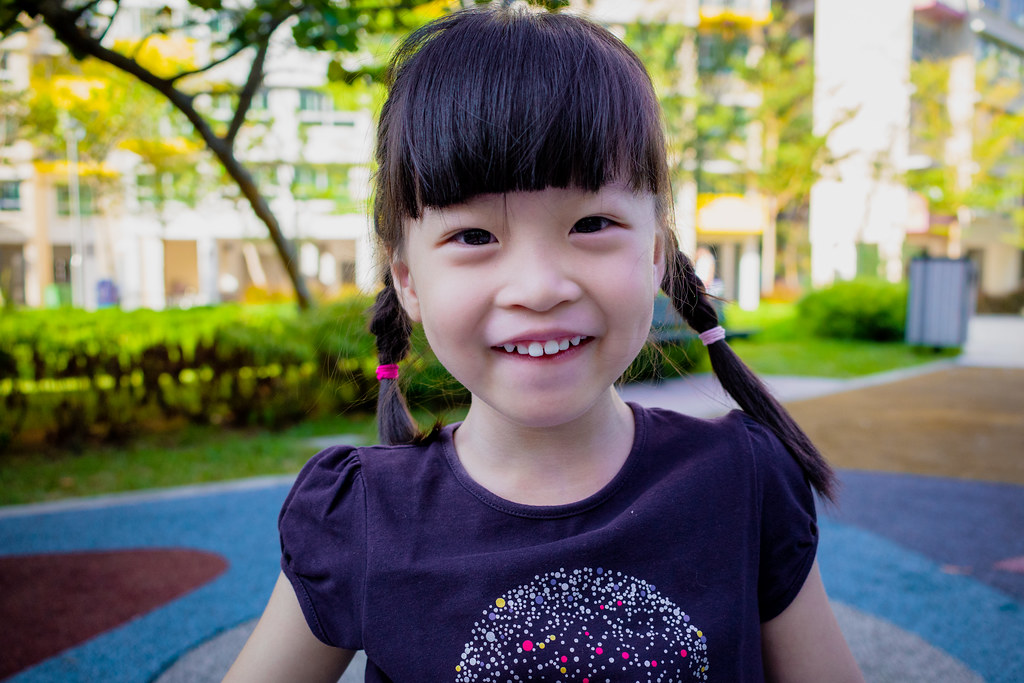 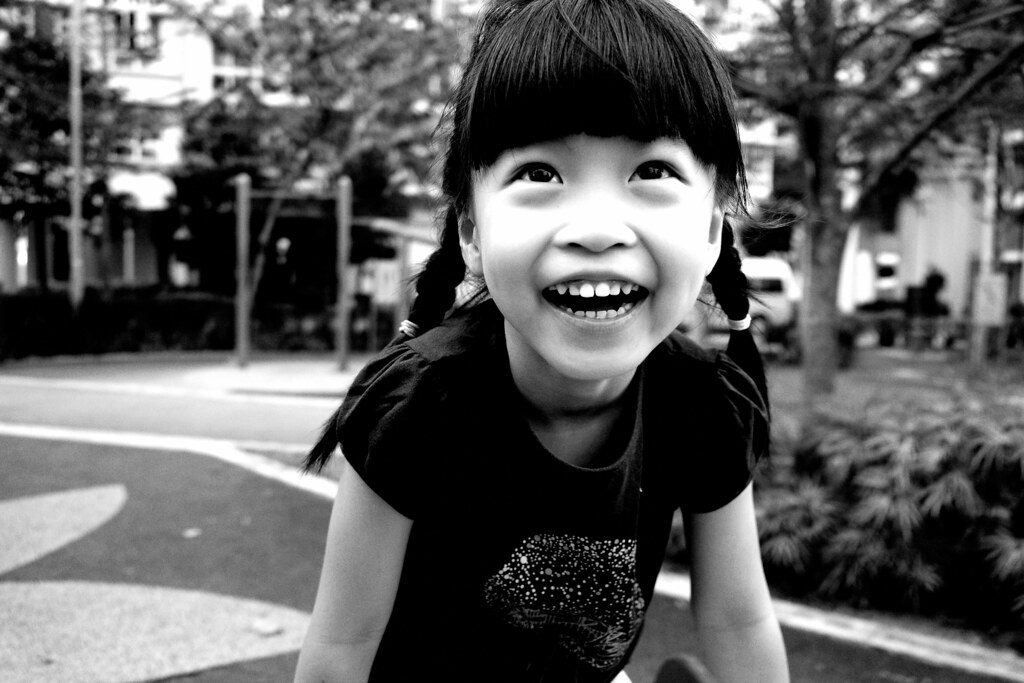 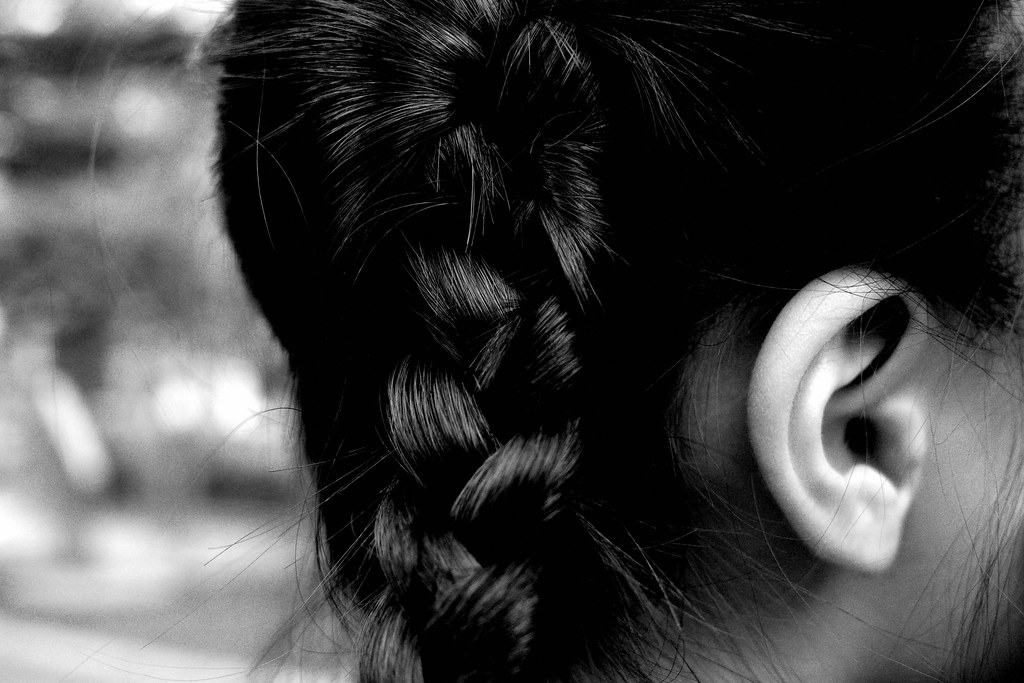 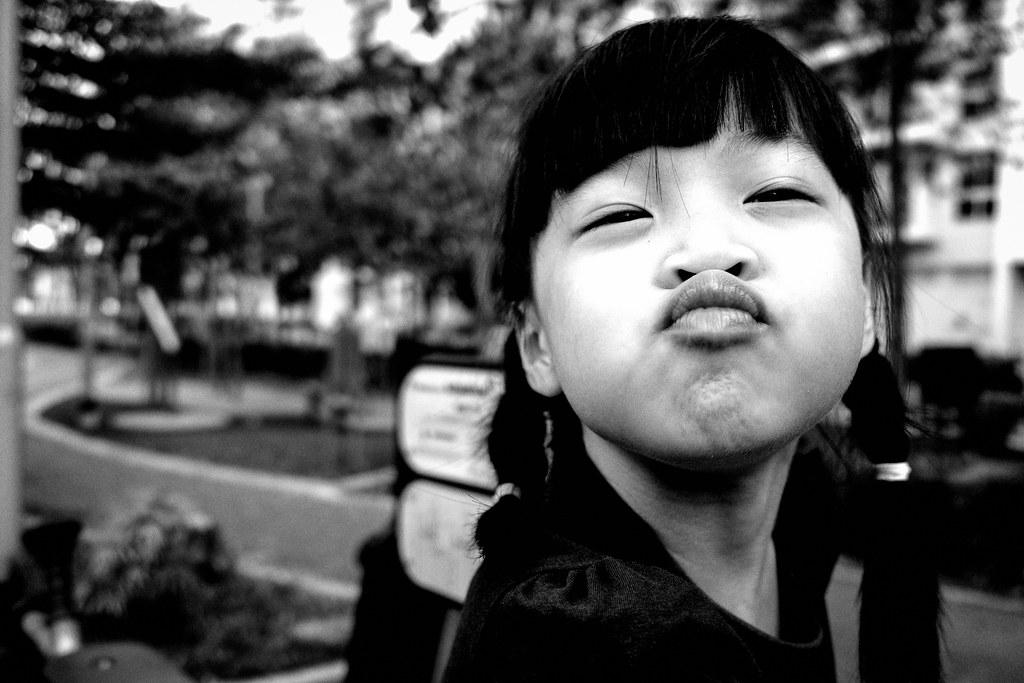 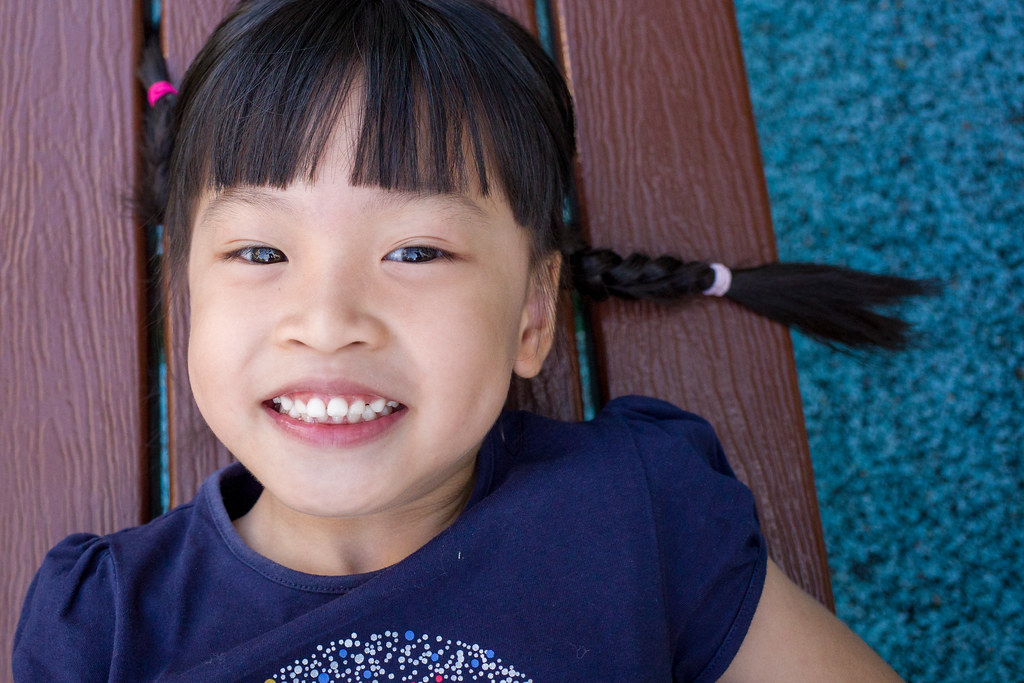 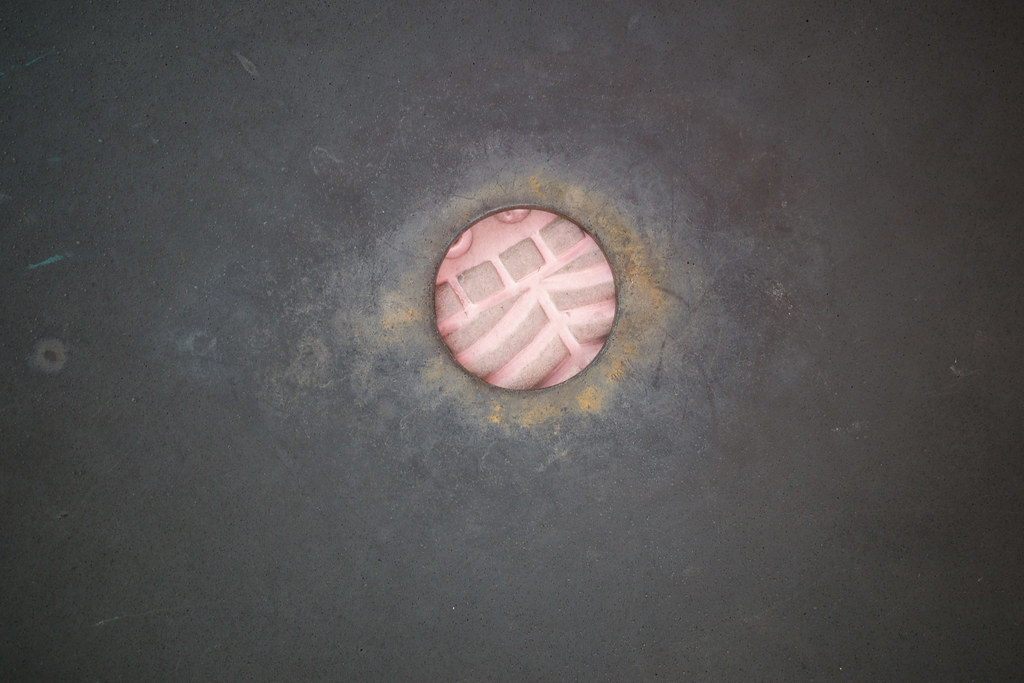 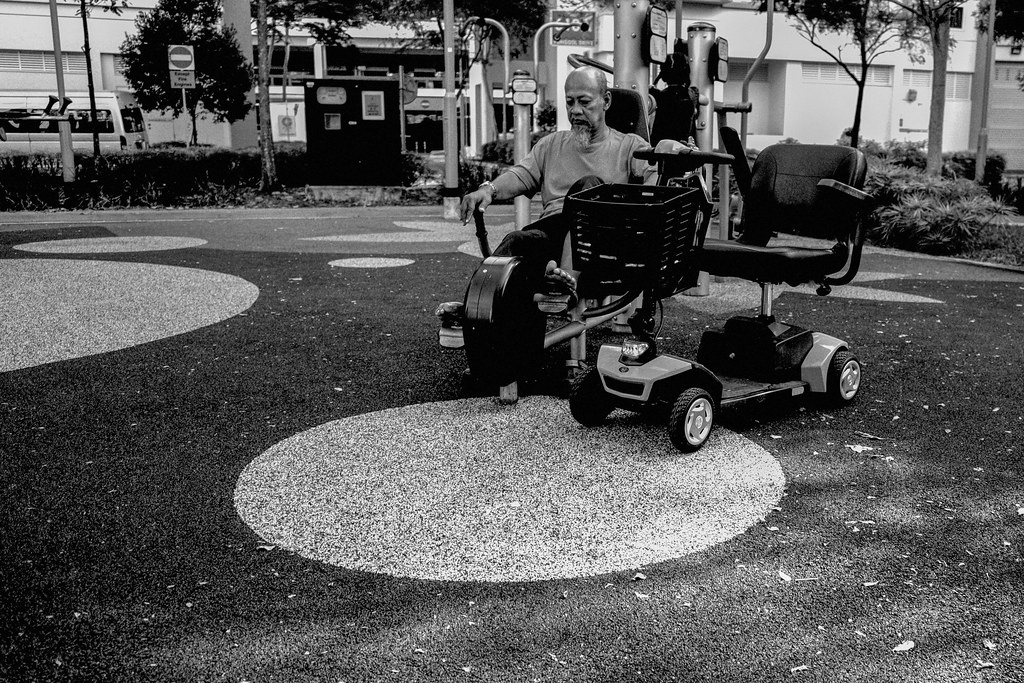 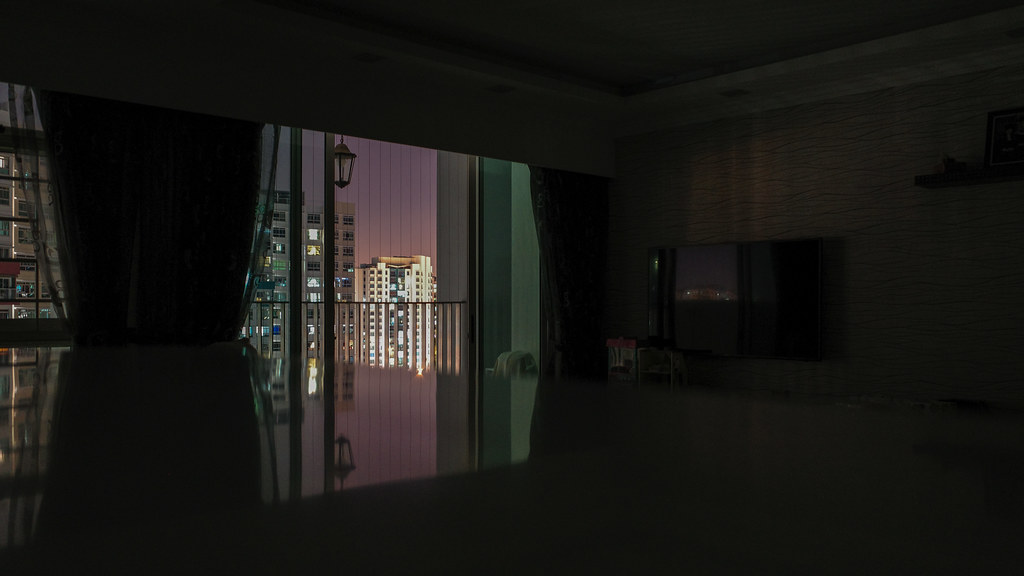 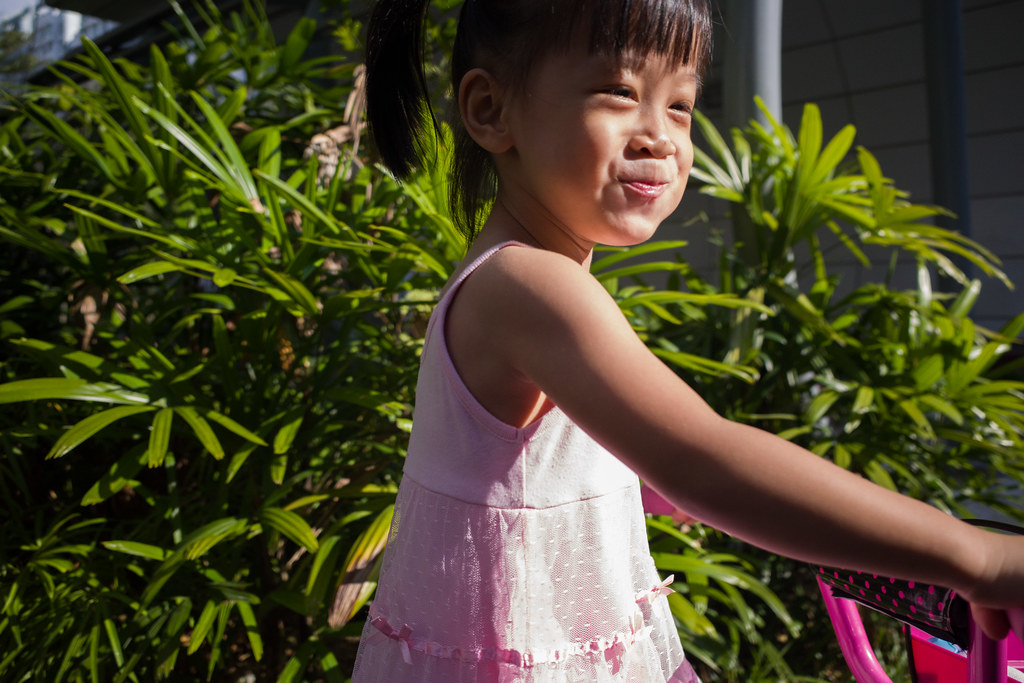 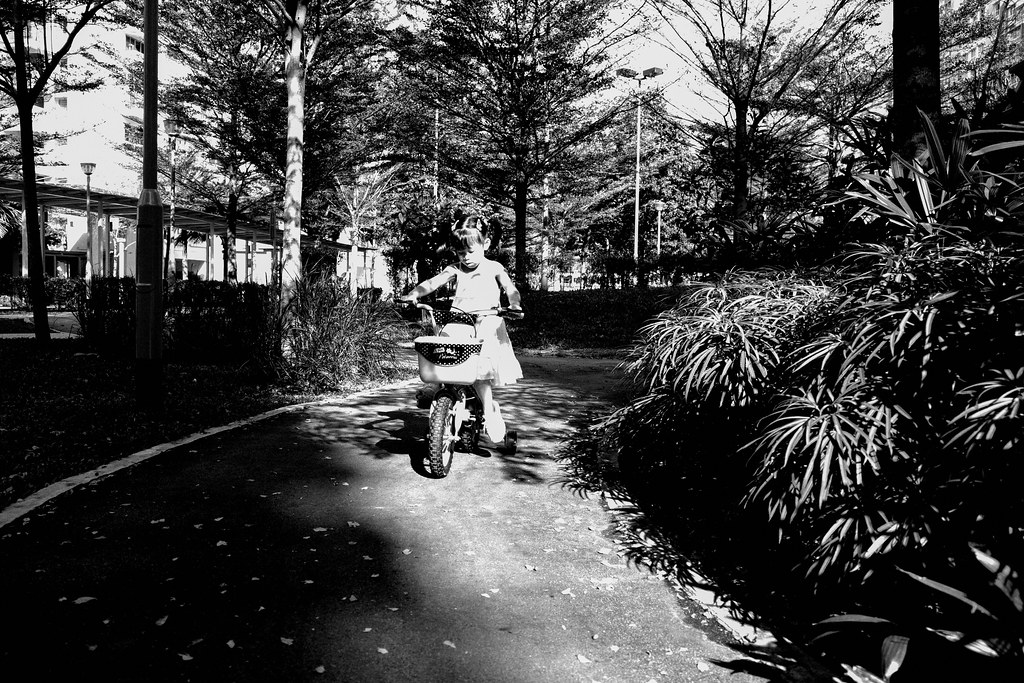 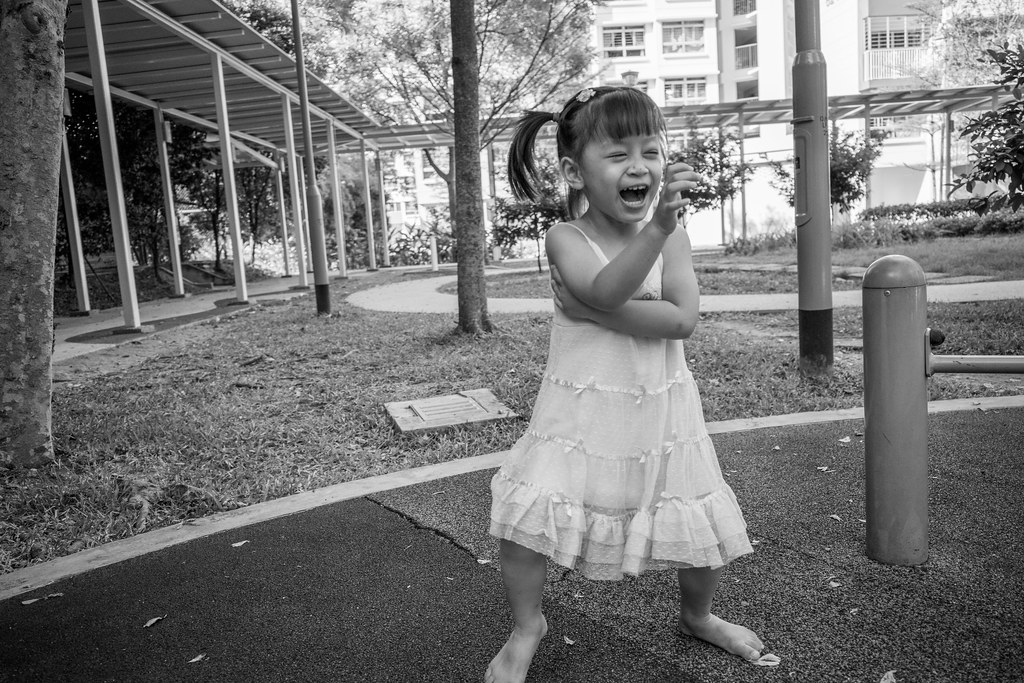 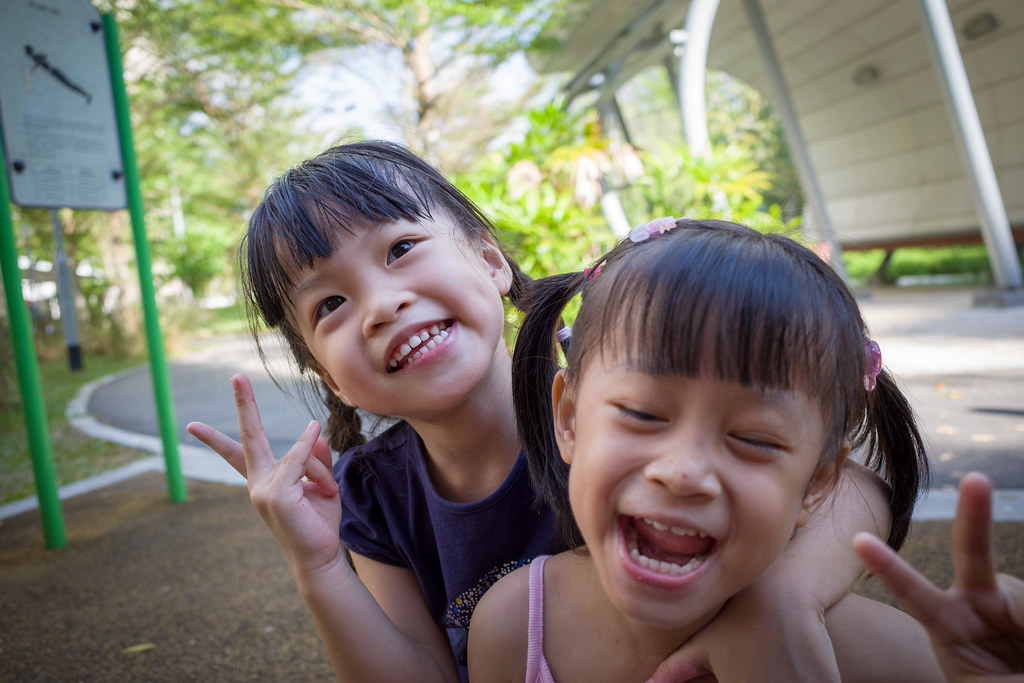 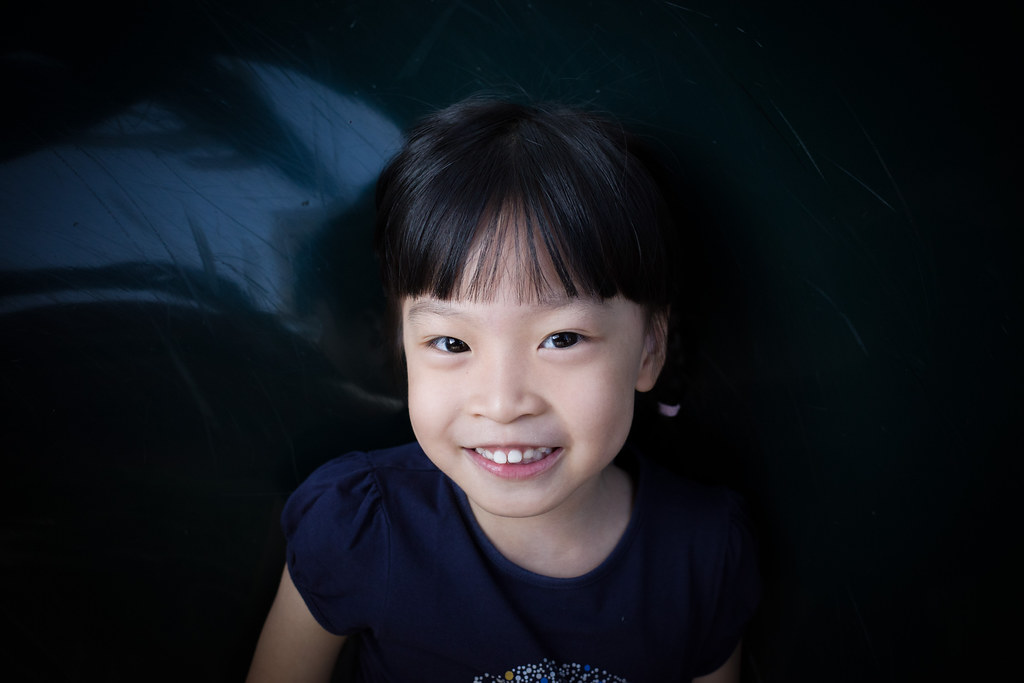 24 Replies to “Ricoh GR III review | the First 24 hours and 5 reasons for this ultimate snap-shooter.”